2018 Genesis G80- Now with sporty(ish) aspirations. When Hyundai felt that it has enough guts to go premium, it obviously overestimated sensed feeling, and the whole story began with rather clumsy first steps. The initial plan of launching luxury marque in 2004 was postponed, while 2008 brought revelation of Hyundai Genesis model. So, no premium label was born, rather just a model. Sedan shape proudly wears new “winged” emblem although it was still under Hyundai’s umbrella, while coupe form for some reason settled with the regular badge, despite Genesis part of the moniker.

To make things even more complicated, flagship Hyundai Equus had its unique logo till recently. Anyway, in 2015 Hyundai gather its senses and upmarket Genesis brand was created, Equus became Genesis G90, Hyundai Genesis morphs into Genesis G80 during current generation, and Hyundai Genesis Coupe was simply put to sleep. We admit, lots of “Genesis” crammed into one sentence, but things are certainly clearer now.

Now let’s focus on that 2018 Genesis G80 which recently brought some novelties. In the form of lower part of front bumper getting tweaked, along with instrument cluster and shape of gear lever on the inside; while large 8-inch or larger 9.2-inch screen can now display Apple CarPlay or Android Auto.

The current generation was introduced in 2013. In 2016 it featured some visual changes along with the new name. This year 2018 Genesis G80 experienced another refresh, though as you see, hardly noticeable one. Overall G80 looks decently good. It has some character and serious posture infused into that large body, but it lacks that specific brand’s visual sophistication that develops through time with luxury marques. Cabin fits the same story, trying to mitigate the lack of famous roots by lavish materials and acceptable fit and finish mixed with an enormous offer of space, but it fails to captivate.

In other words, this beefed up Hyundai doesn’t have a proper heritage to turn to for inspiration. It seems stuck in an area between mainstream full-size sedans and midsize luxury group where it theoretically belongs. Still, simplified and bulky presence is rare in its surroundings, yet often praised in America, meaning it could be a stepping stone for somebody thinking to swap it’s Chrysler 300 or Ford Taurus for something posher.

You are now maybe a bit disappointed with mild nature of this update, coming from Koreans which usually get plenty busy with nip and tucks. And they were this time too. New trim has emerged dubbed Sport, and it brings lots of goodies. Go for it, and you’ll get menacing meshed grille also blacked out along with lights, angry side bumper intakes, quad exhaust, rear diffuser, sporty looking 19-inch alloys and special two-tone interior trim with carbon inserts. It’s not all about the makeup, as Sport comes with twin-turbocharged 3.3-liter V6 (found in G90) boosting 365 hp and 376 lb-ft of torque, which obviously outperforms naturally aspirated 3.8-liter V6 rated at 311hp found in the regular model.

But guess what? Official figures are not yet available, but vigorous new V6 might just also outperform optionally (with regular model) non-turbo 5.0-liter V8 delivering 420 hp and taking 5.2 seconds to 60 mph. Finally, there is more to life than simple drag racing. So Sport also brings much more useful power band (1300-4500 rpm), tweaked the suspension and updated brakes at the back, promising more joy on the back roads or everywhere. Things like RWD or optional AWD and 8-speed automatic mimic the regular model offering.

Updated 2018 Genesis G80 already arrived at dealer’s lots this summer. There is a modest ($375) price bump, and base model starts at $42.7k, Sport brings that to $56.2k, while big V8 asks for $57.9k. So, Genesis is one decent all-rounder, but it doesn’t excel at anything. The cabin is lavish but lacks German sophistication.

The ride is plush, hush and comfortable but even Sport doesn’t bring that driving peppiness found with Caddy, Jag or Lexus’s GS. Further more, 0-60 times for regular model are sluggish, Sport version does alleviate that, but it couldn’t mitigate miserable fuel economy primarily caused by hefty weight figures. And here is the catch. Koreans are well aware of everything stated, and G80 undercuts everything in price. Apart from “half-premium” FWD Lexus ES, while also being well generous with offered equipment. Korean twin-turbo V6 and some angry make-up or “fancier badge’s” four-cylinder and small alloys? It does trigger some thinking, at least briefly. 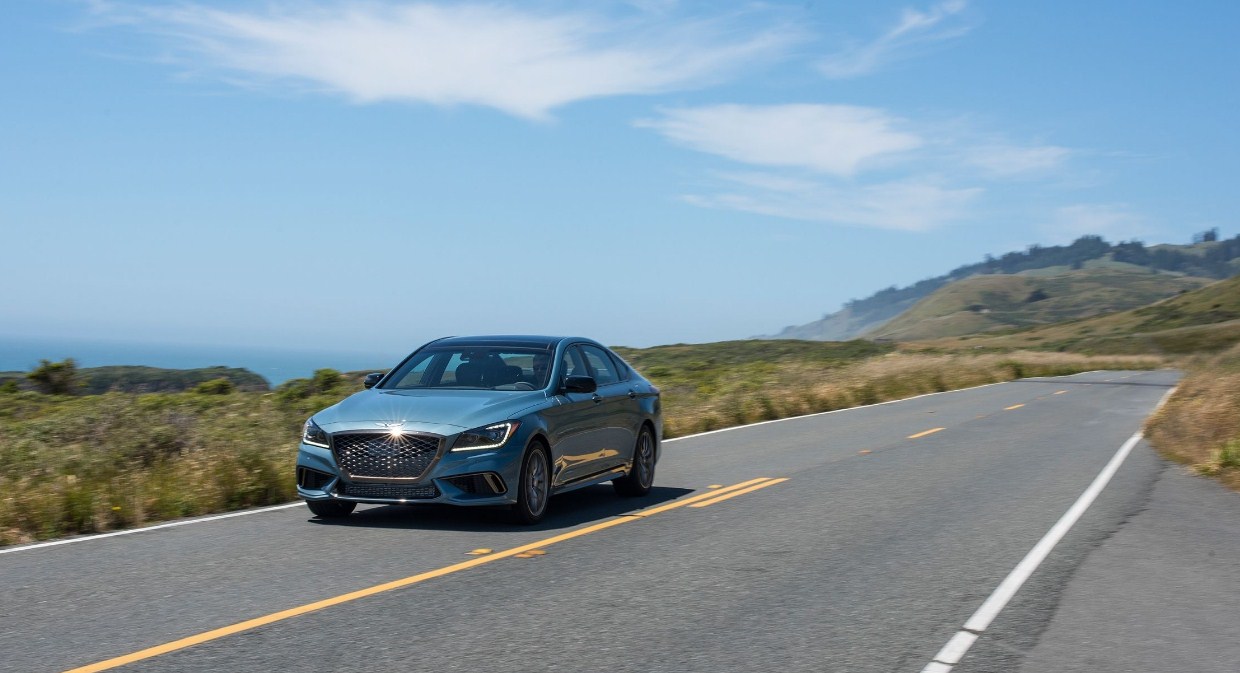 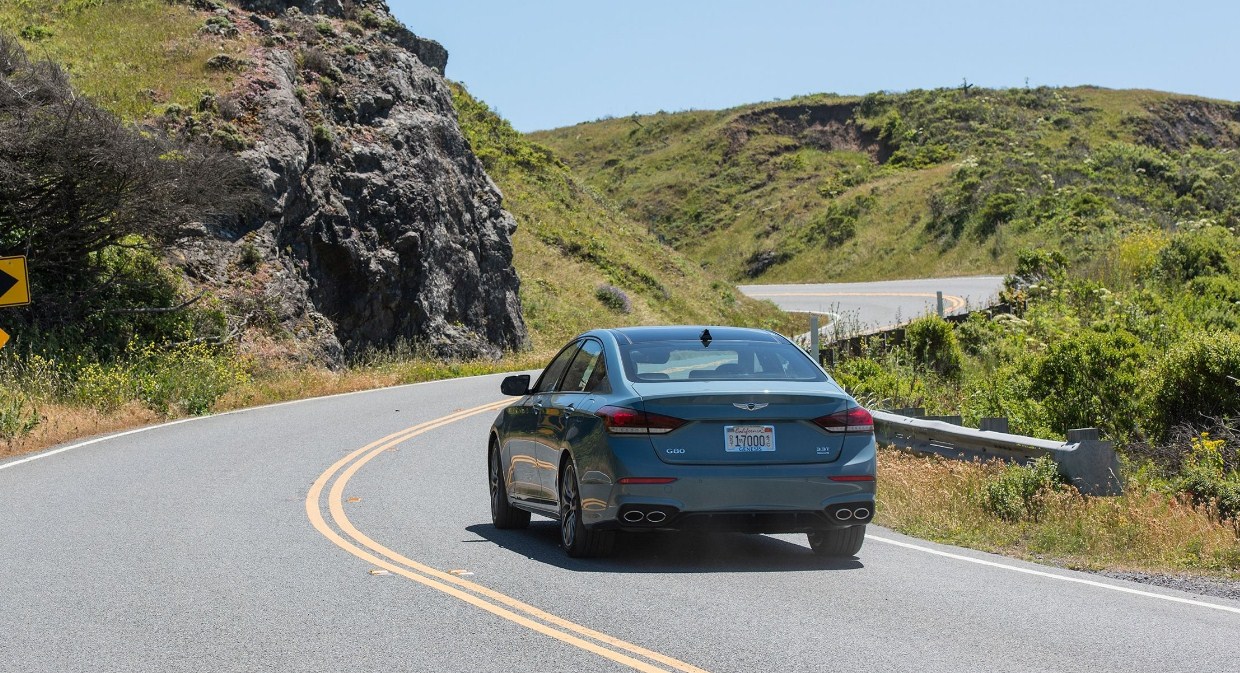 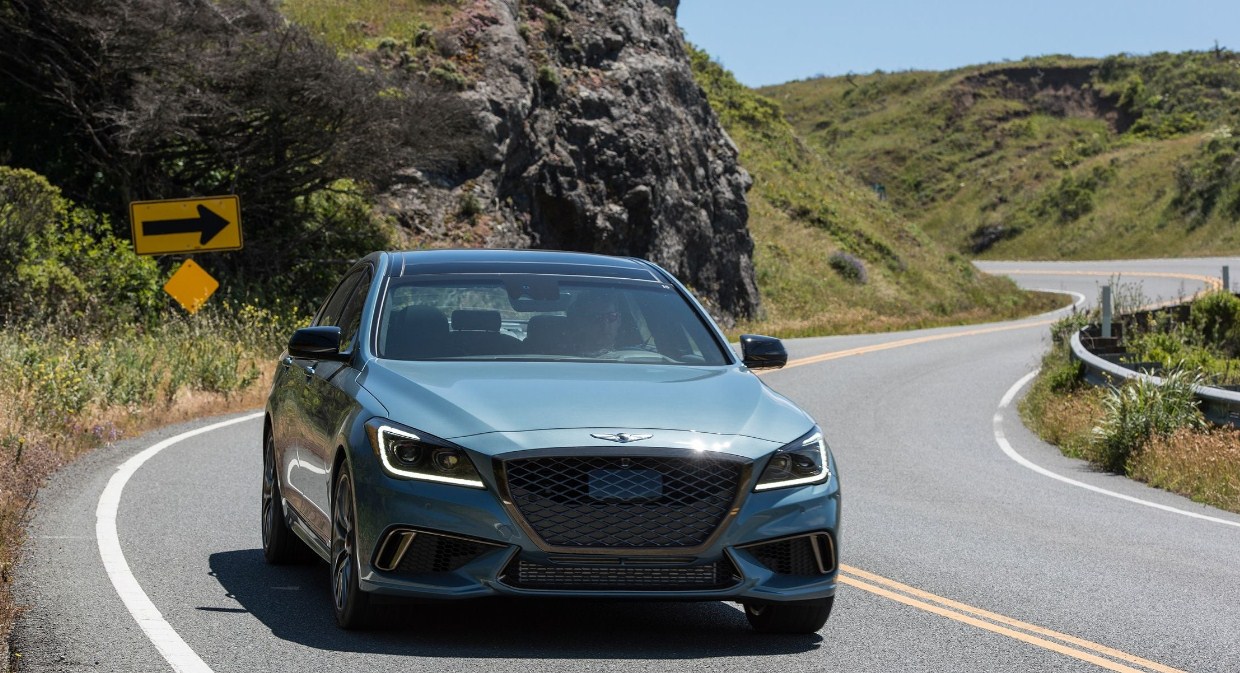 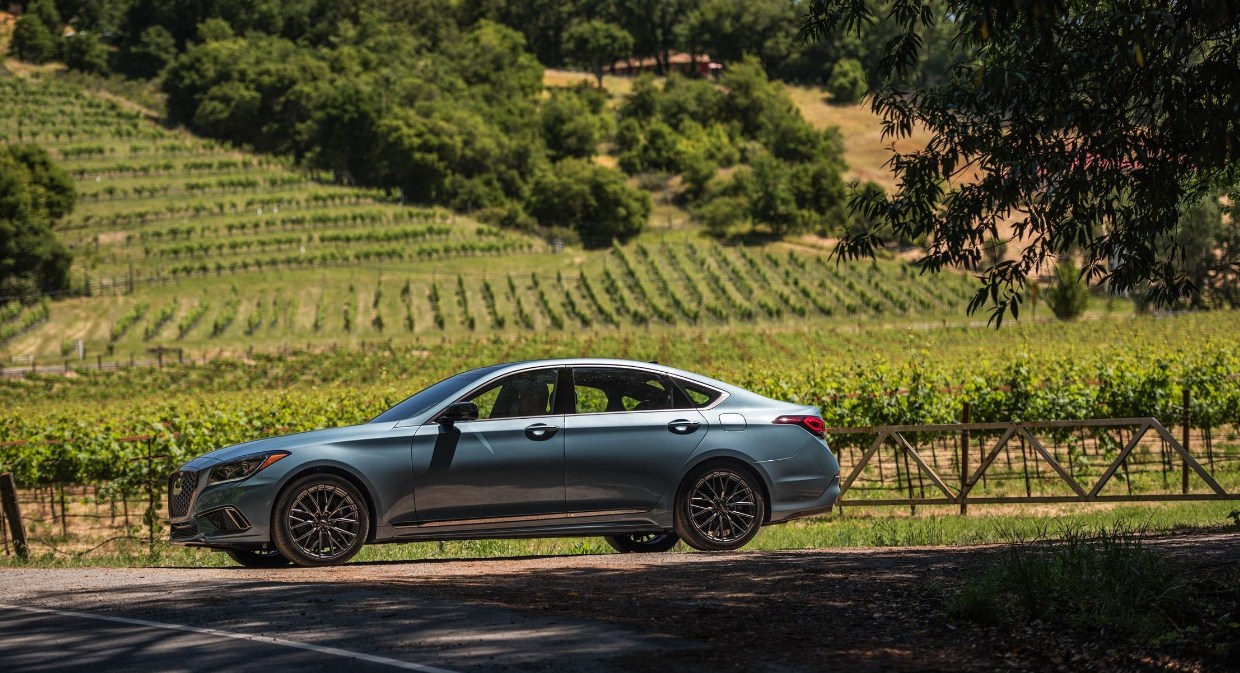 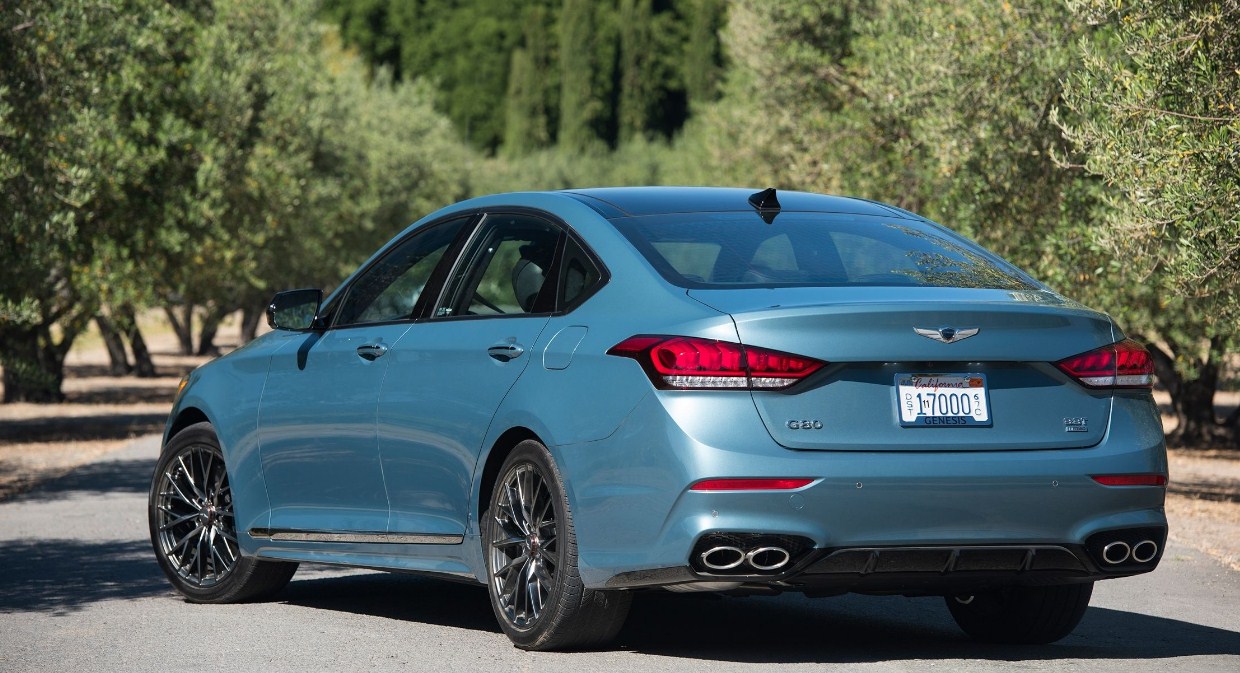 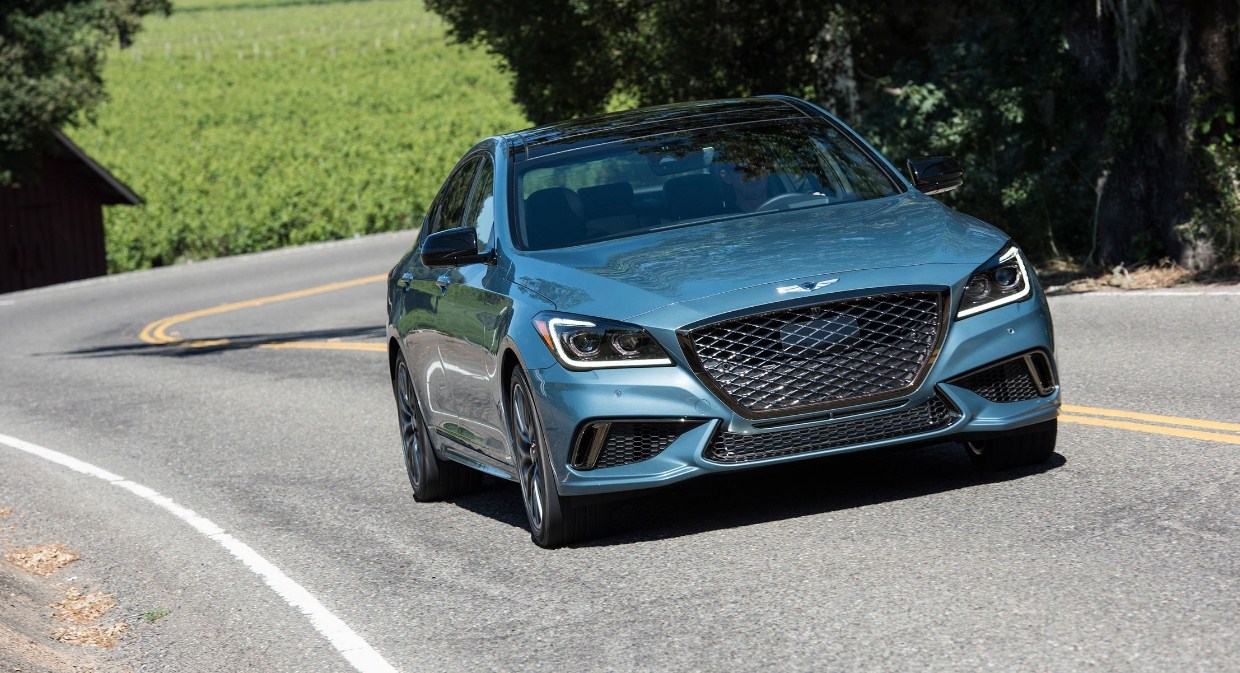 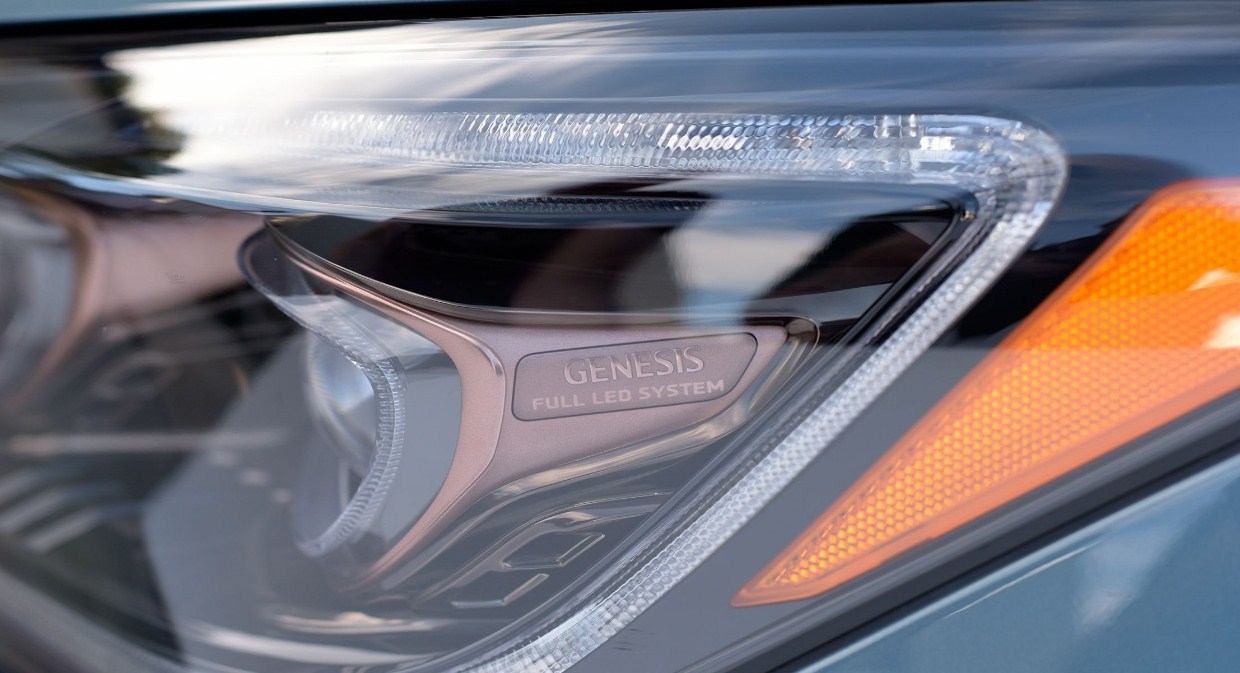 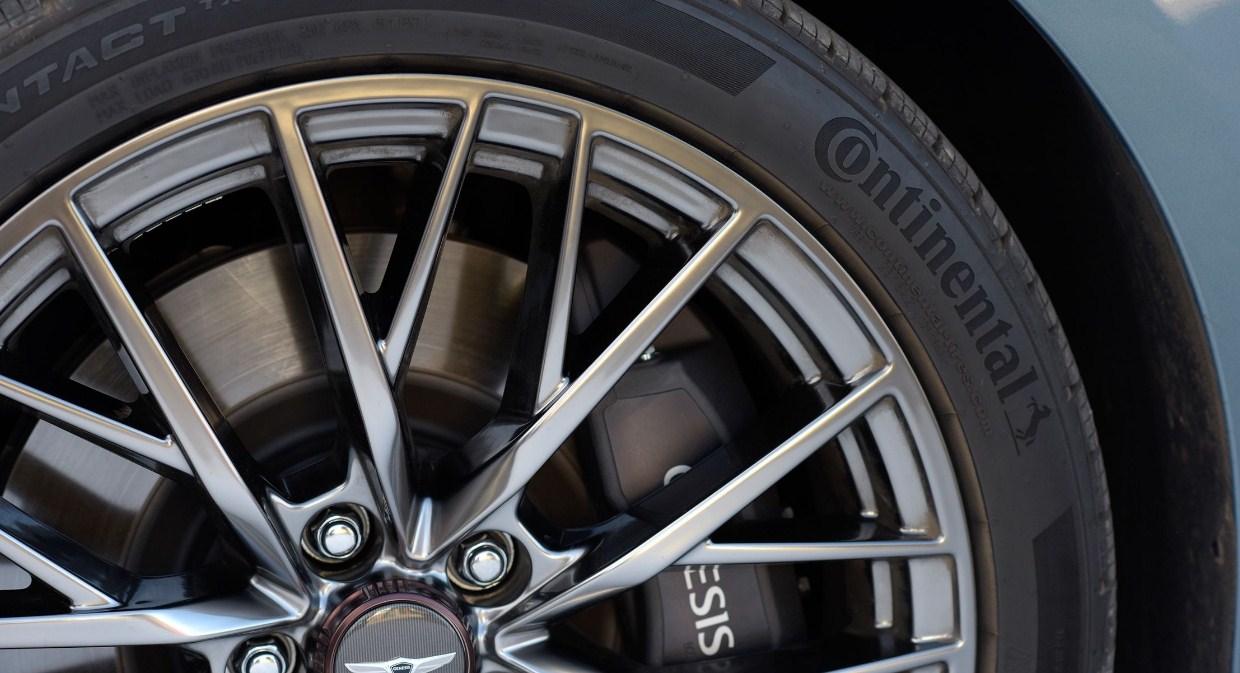 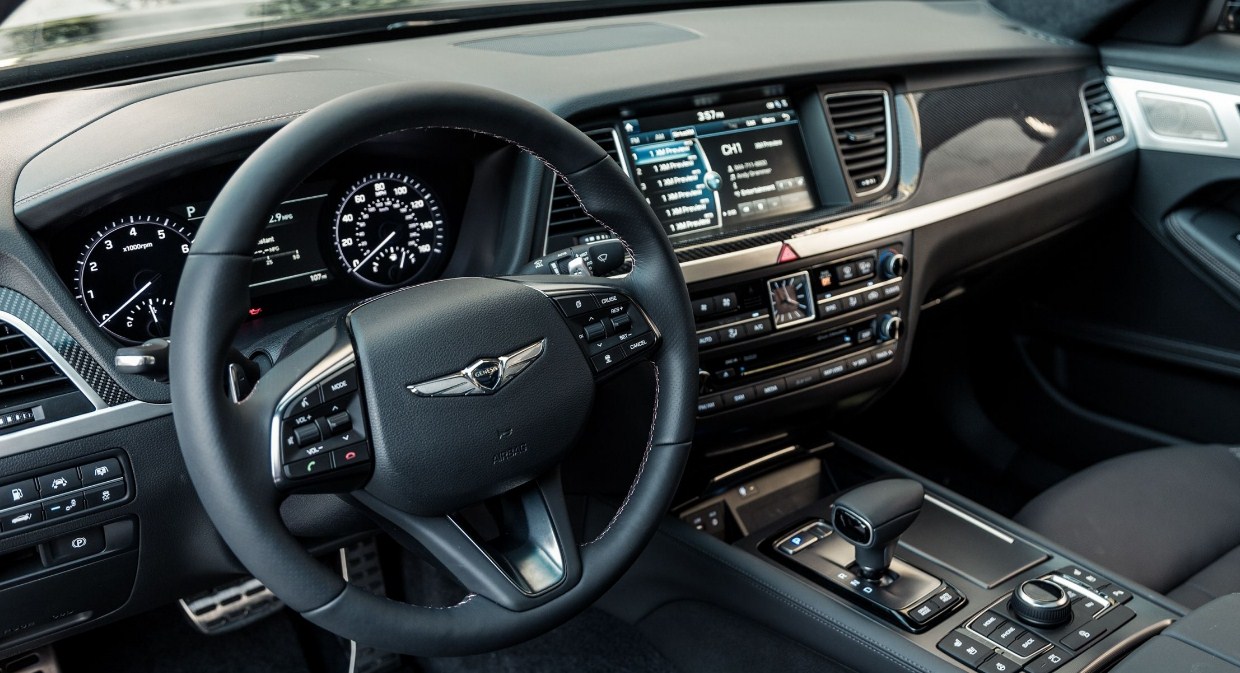 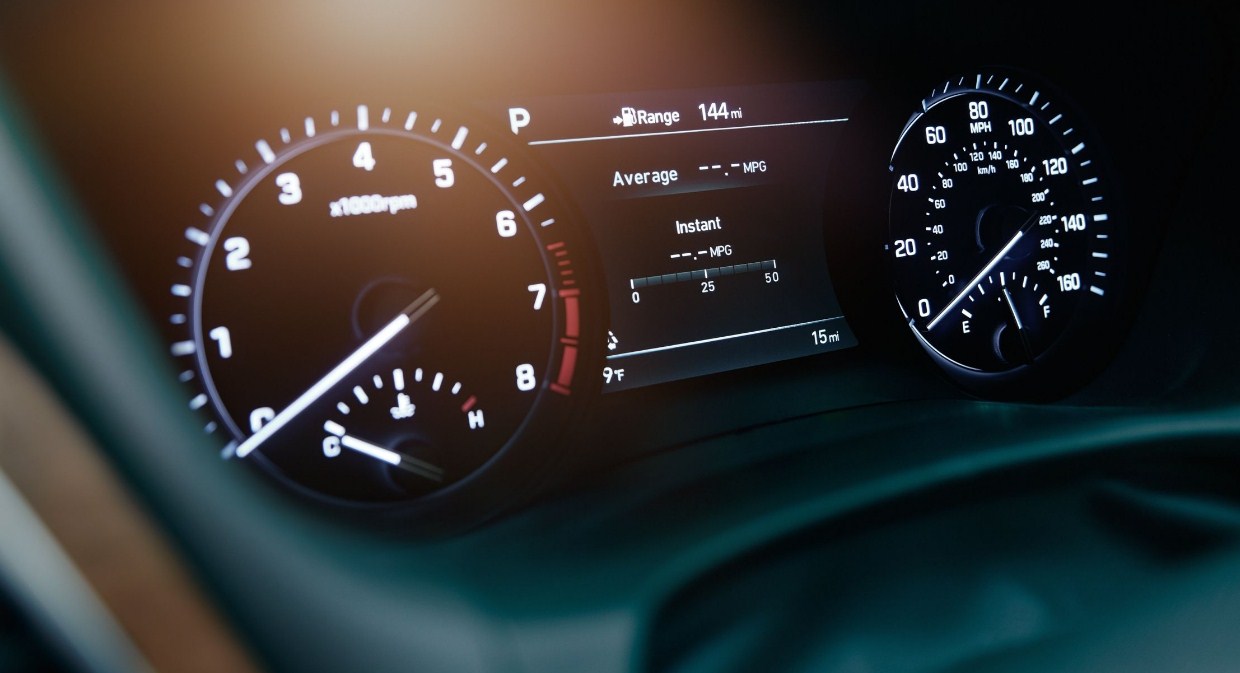 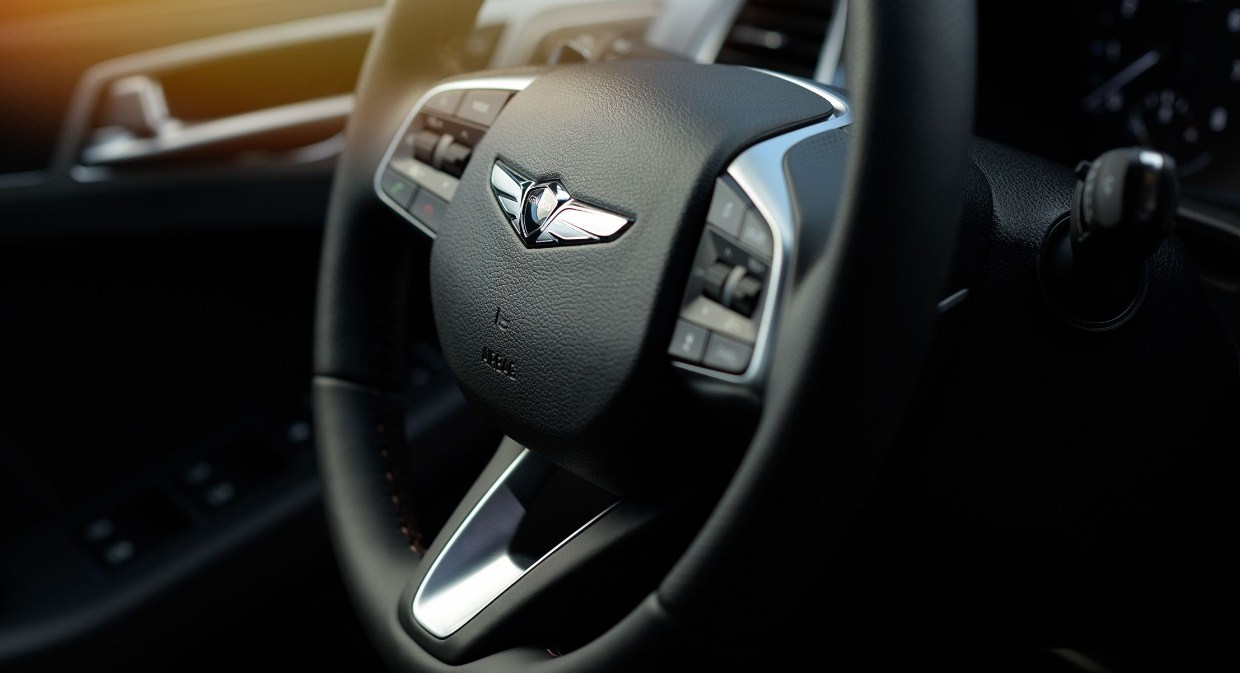 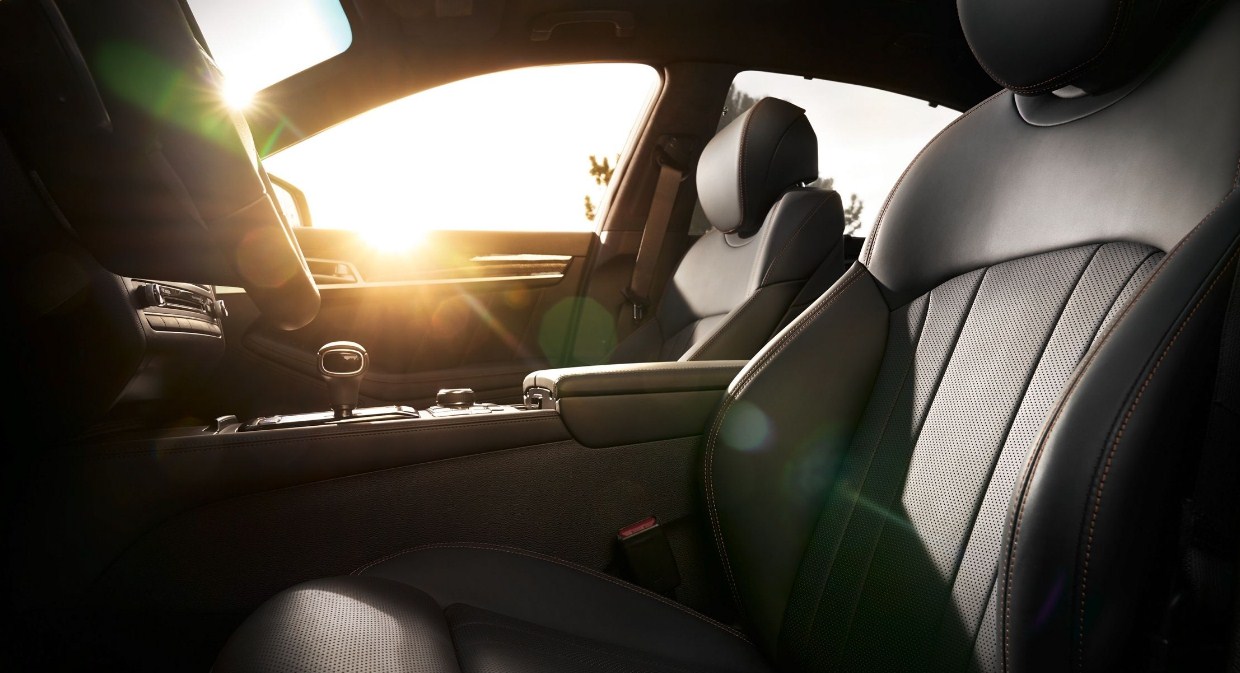 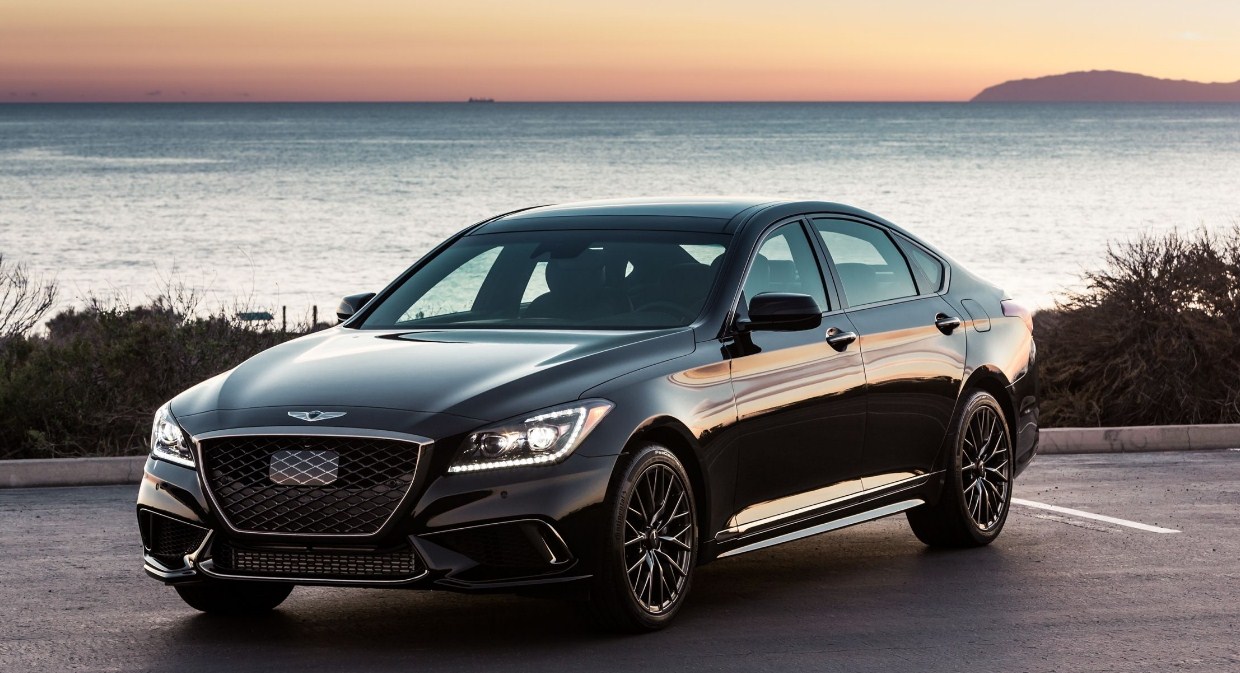 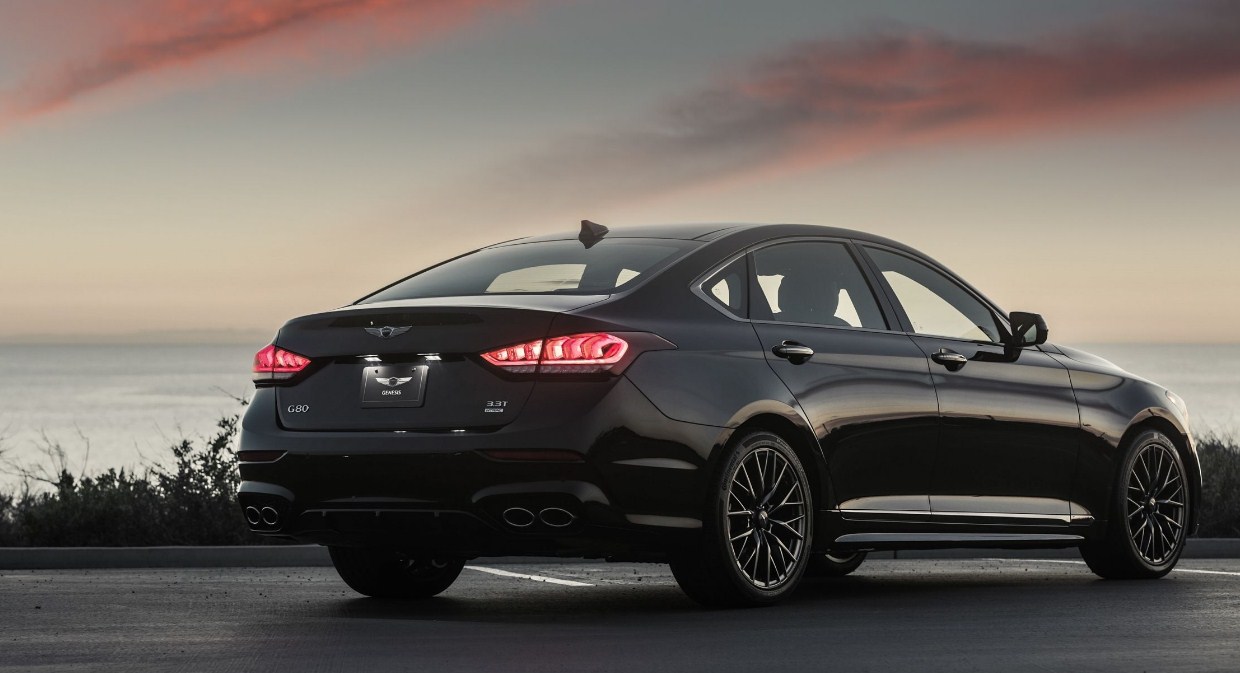 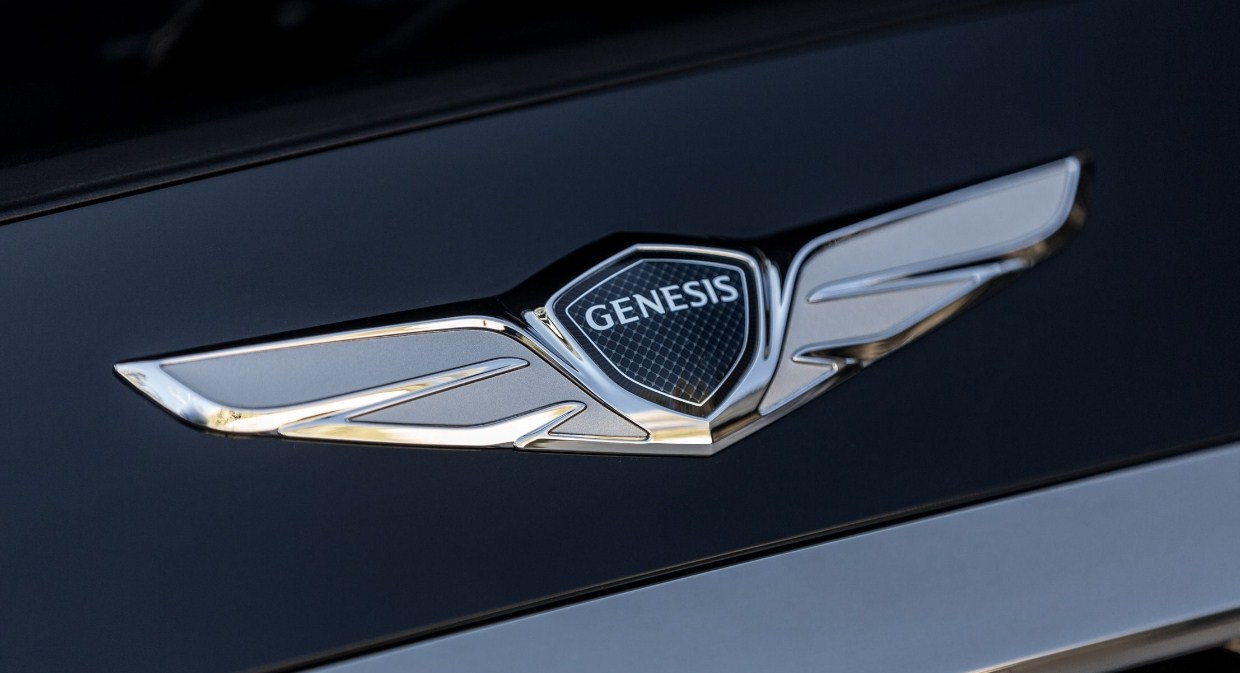 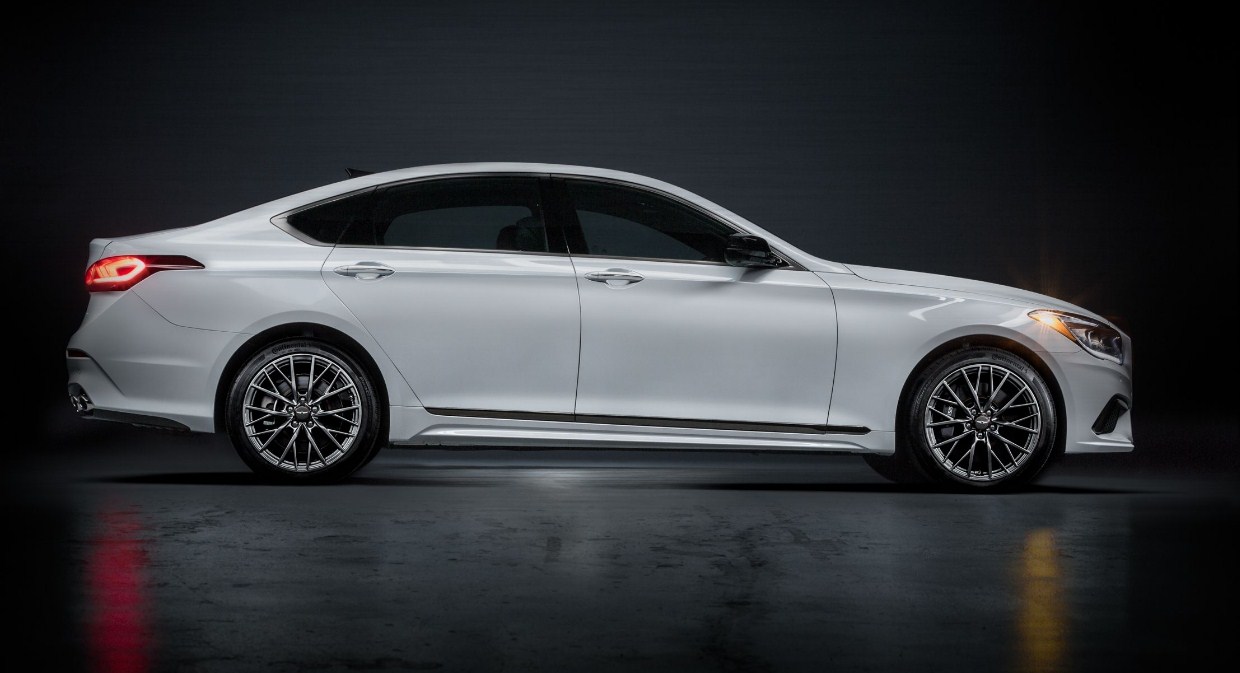 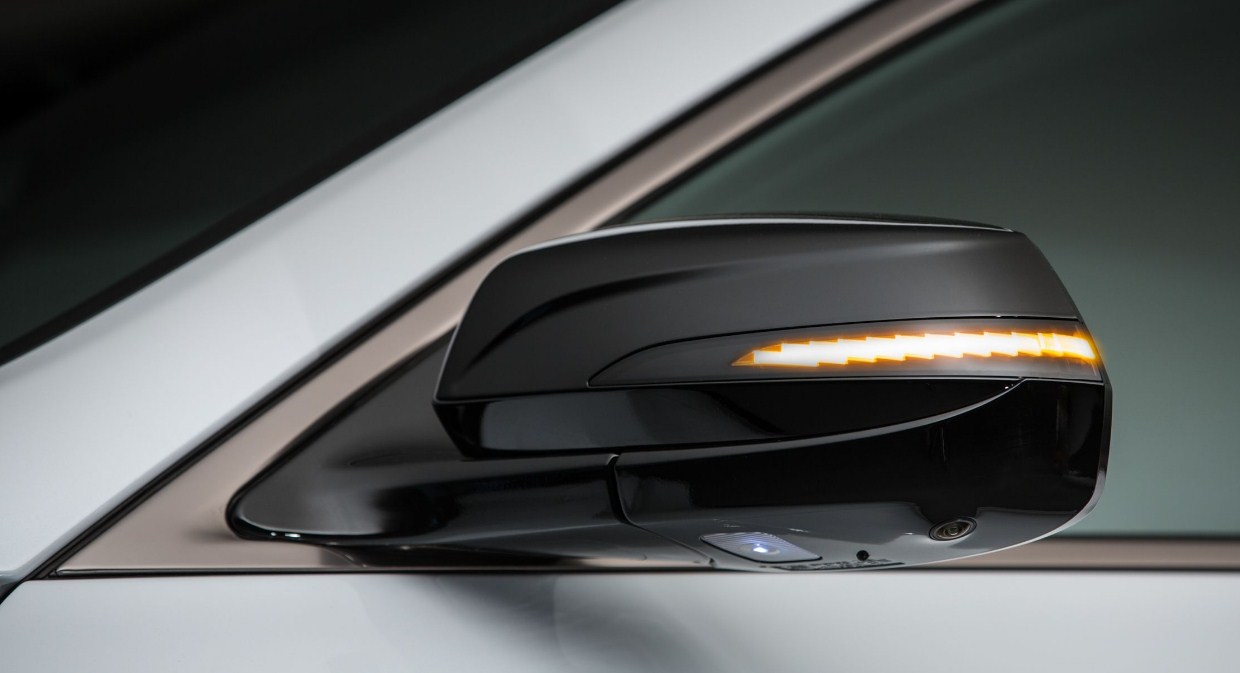 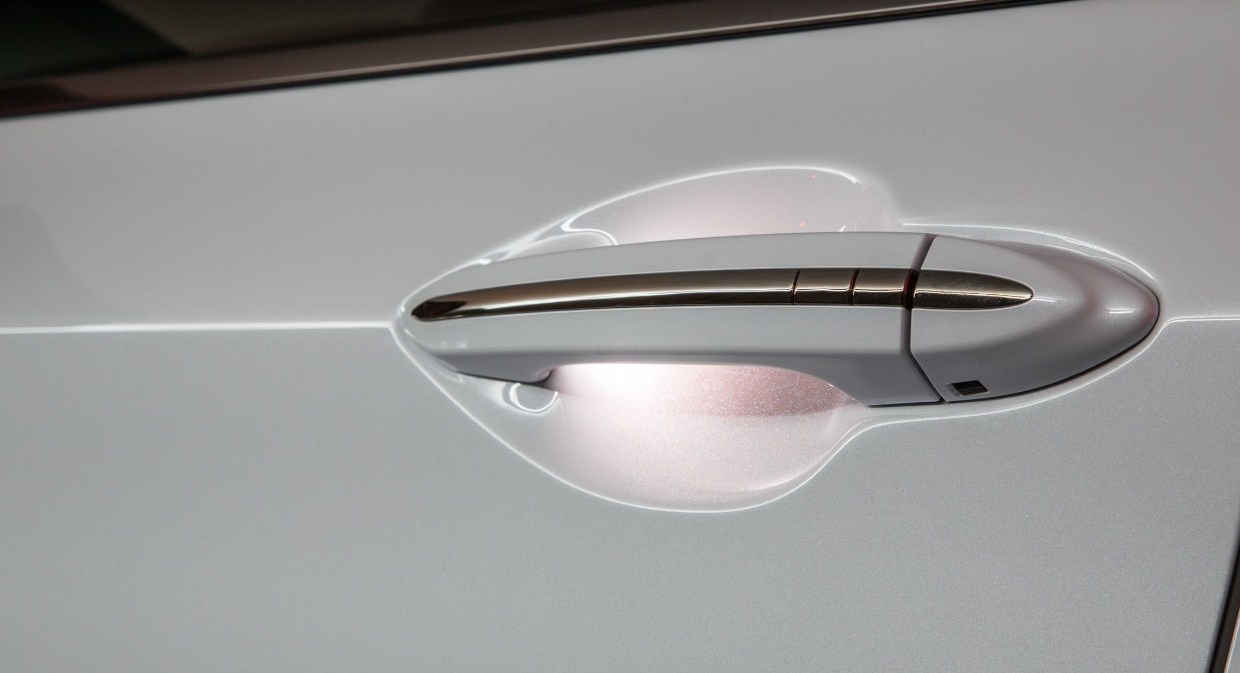 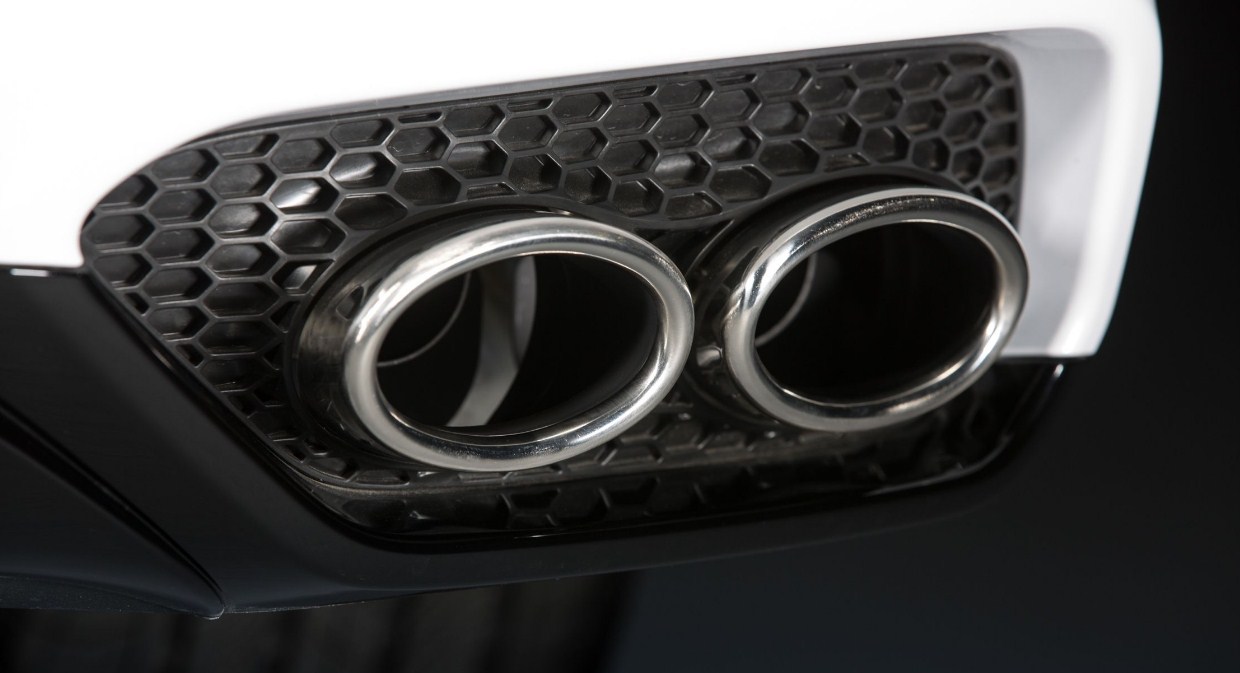 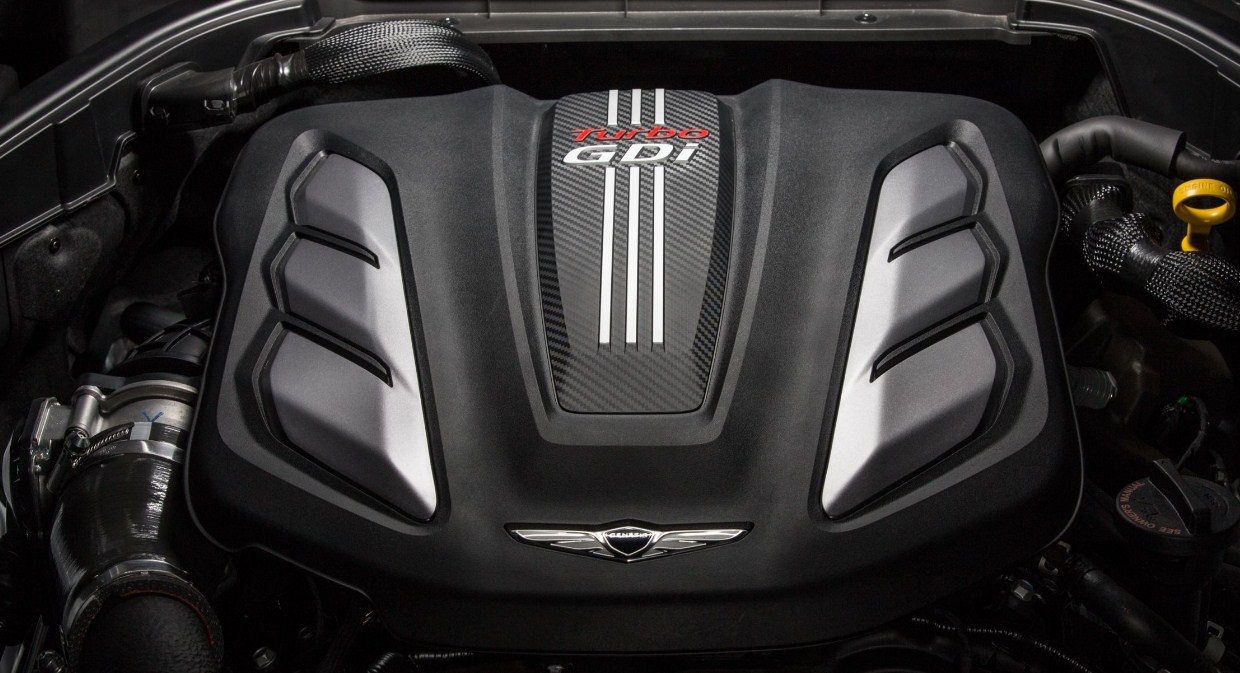 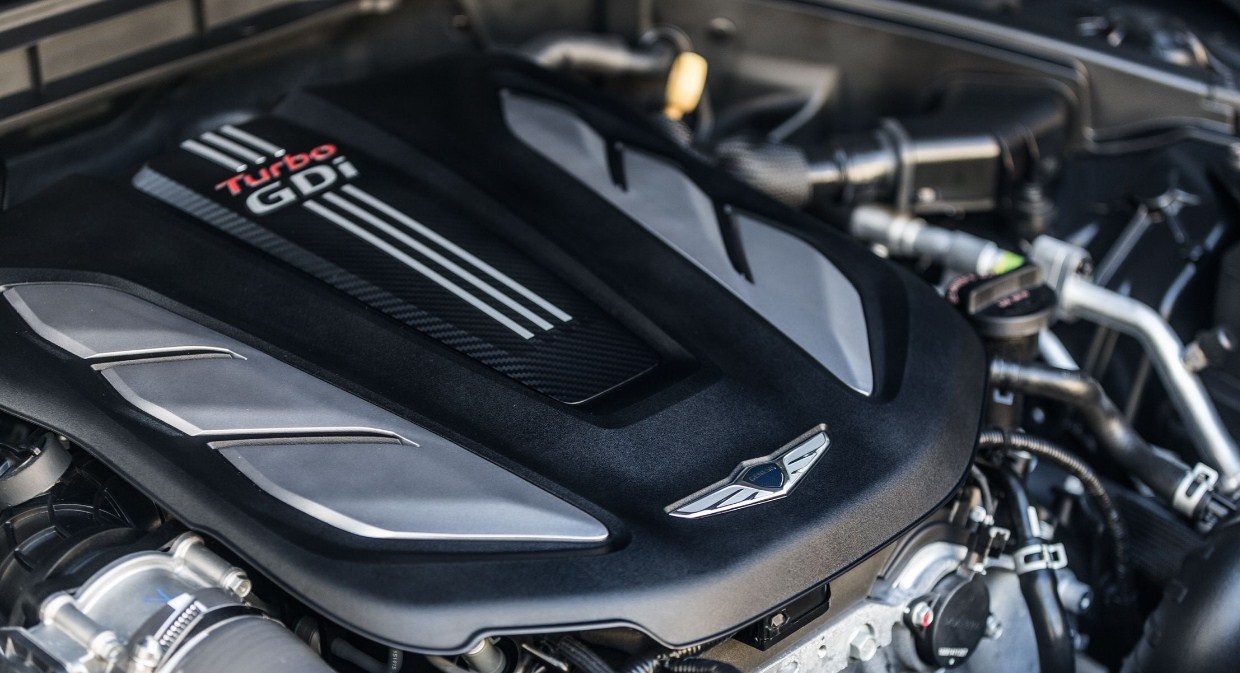 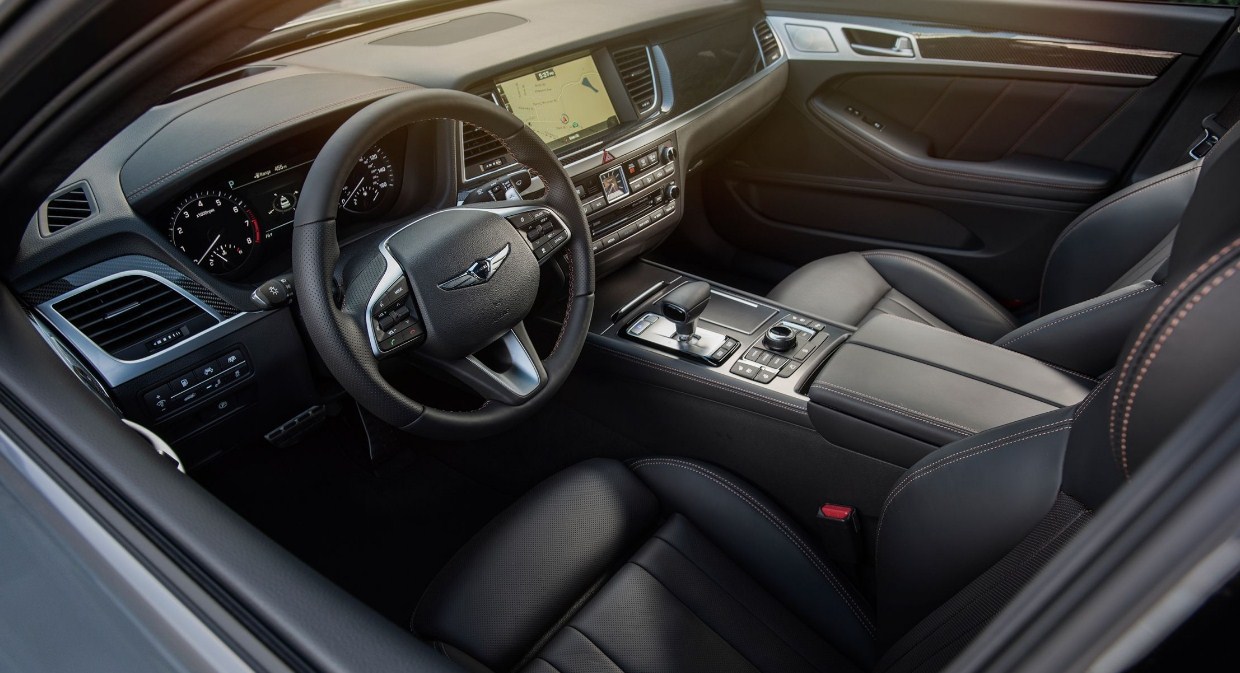 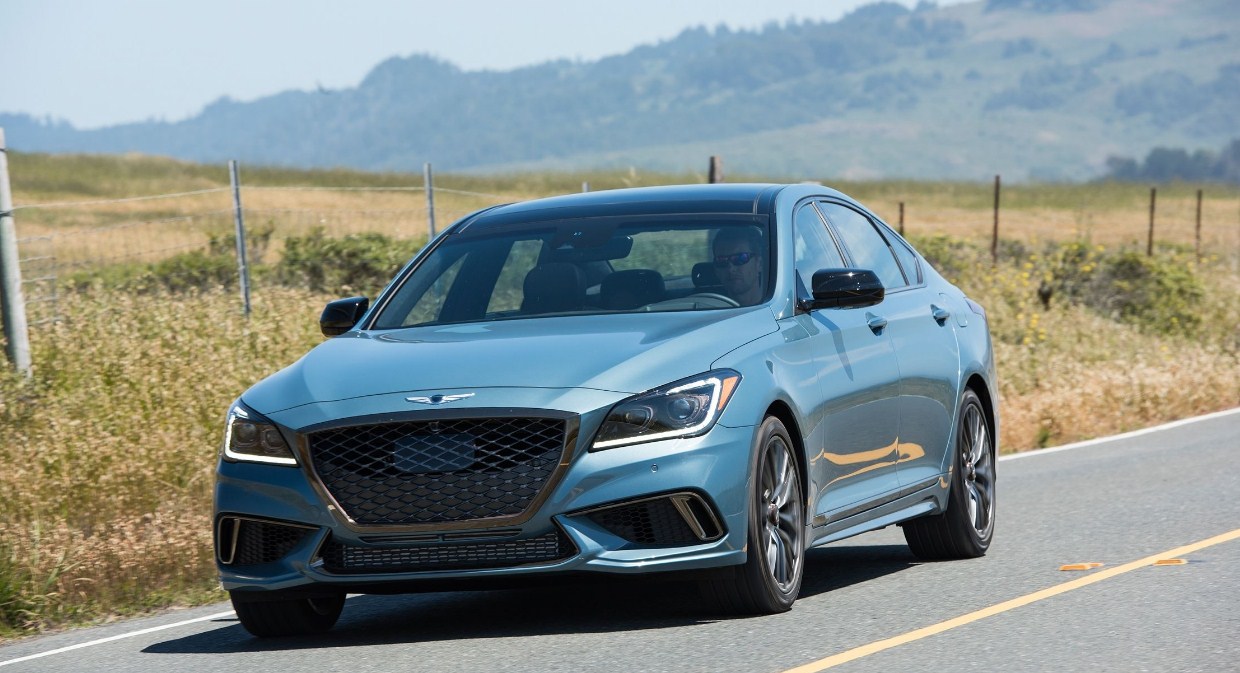