The brand new 2018 Audi A5 Sportback has been released on the market a short while ago. So far it seems it is a huge upgrade over its predecessor. The car is based on VW’s new MLB Evo platform. This not only uses more aluminum than before. It also includes high strength steel parts and some composites in key areas around the car. This means the car is noticeably lighter than its predecessor while boasting increased rigidity. Thanks to that the new A5 is better to drive, more comfortable and it feels more planted than before. The car’s suspension setup is mostly the same as before. However, it can be had with a perfect adaptive set of shocks across the range. On top of that, the brakes have been vastly improved with the top end models getting two-piece brake rotors for reduced unsprung weight.

Like before, the Sportback can be had as a regular sedan or as a high-performance sports car with the S5. At this point, the RS5 is still missing, but it has been unveiled not too long ago so it should become available for sale in the near future. The price of the new Sportback didn’t change much over its predecessor. The best part is that it comes with more features as standard. It can also provide considerably more optional features which will elevate the experience inside by a good margin.

There are quite a few available engines with the new 2018 Audi A5 Sportback. The US market on the other hand only receives Audi’s 2.0-liter turbocharged inline-four gas engine. This can provide 252 horsepower and 273 lb-ft of torque which is mostly on par with its rivals. Thanks to a standard 7-speed dual-clutch automatic and all-wheel drive, the car will sprint to 60 MPH in just 5.7 seconds. This is quite a bit better than most other cars at this price point. The European market, on the other hand, receives quite a few more engine choices. A base 2.0-liter TFSi inline-four is offering 190 horsepower. A 2.0-liter diesel with 190 horsepower is also available.

More Performance Than Before?

The 2018 Audi A5 Sportback can also be had with two additional more powerful engines. There is a new 3.0-liter turbocharged V6 gas engine on the S5. This offers 353 horsepower which is sent to all four wheels via Audi’s new automatic gearbox. The RS5, on the other hand, gets a smaller 2.9 liter V6, this time around developed by Porsche. This engine is good for up to 444 horsepower and 443 lb-ft of torque making it one of the more impressive engines of this displacement.

There is no denial about the fact the new A5 Sportback is a much better-looking car than before. For starters, it no longer looks like an afterthought. The front end has been nicely sculpted, and it boasts Audi’s new corporate grille which is both wider and slimmer than before. The headlights are slightly swept back while the creases in the hood make it seem more aggressive than before. The car’s roofline also changed slightly, so it now looks a lot closer to the A7. It also has a wider back, and with the help of its wider standard wheels, the new A5 seems quite a bit more upmarket than before.

As you would expect, the interior of the 2018 Audi A5 Sportback is very similar to the A4 or its coupe counterpart. The three cars share the same dashboard which offers a very minimalist design. All the controls are at the driver’s fingertips and thanks to the car’s great driving position, it feels a lot better than most of its rivals. In the back, there is also quite a bit more headroom than before thanks to the new platform. Things like Audi’s digital instrument cluster, their adaptive cruise control as well as brand new MMI infotainment system can be had across the range as optional extras. 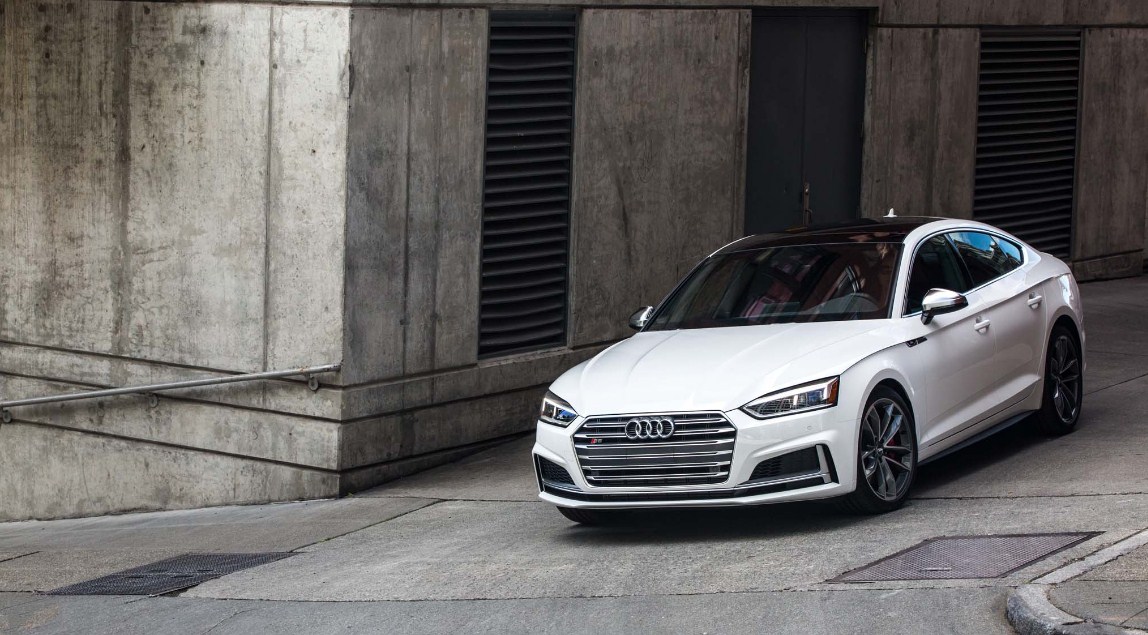 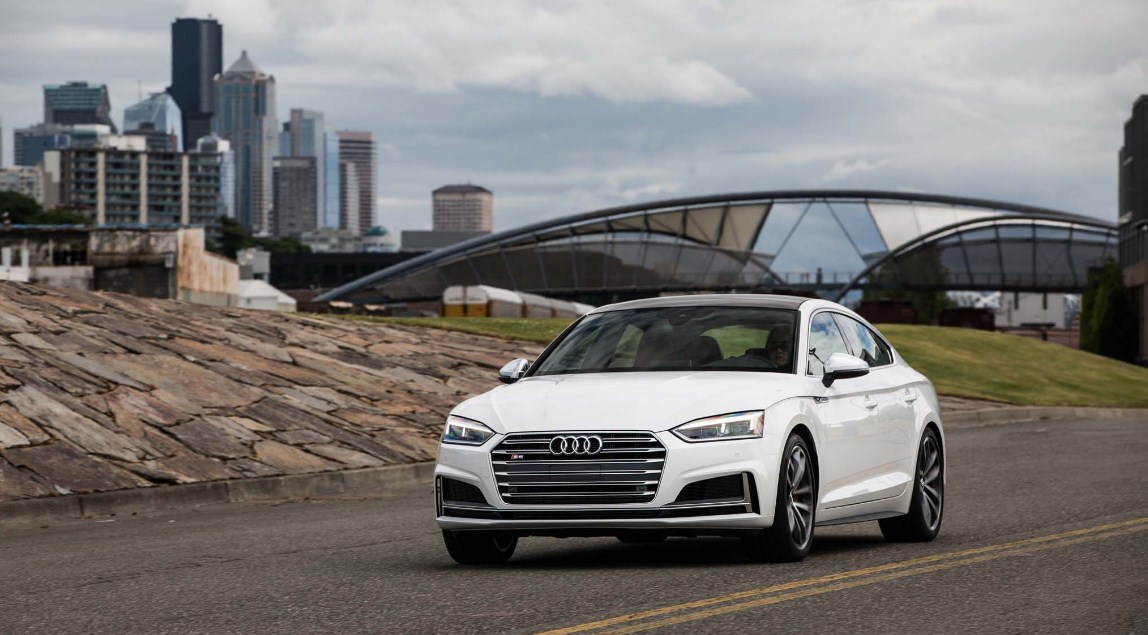 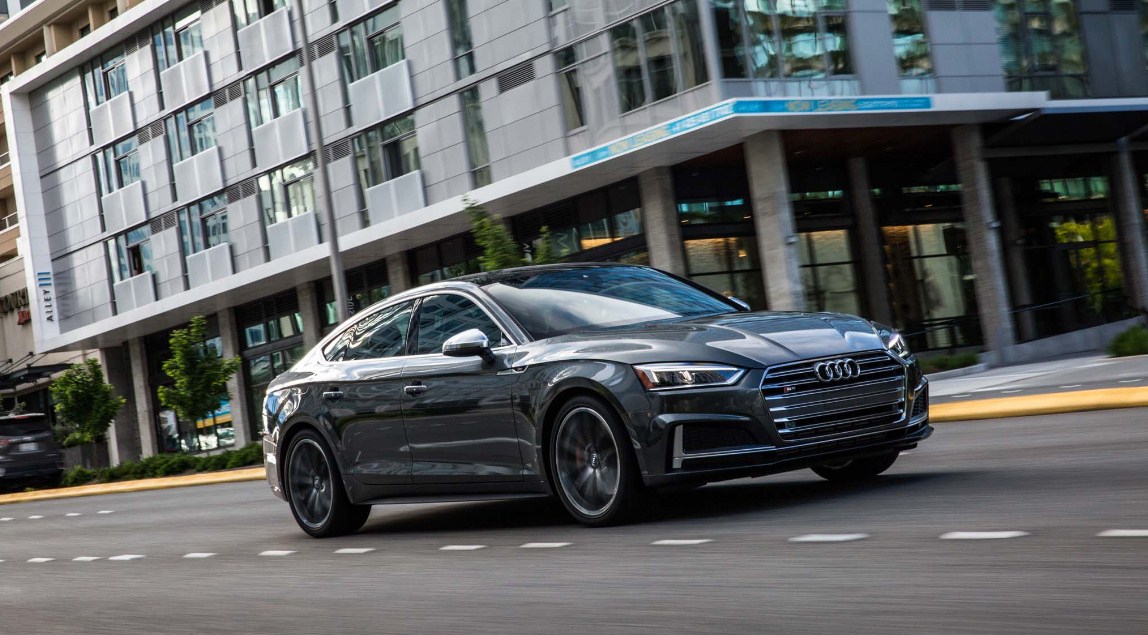 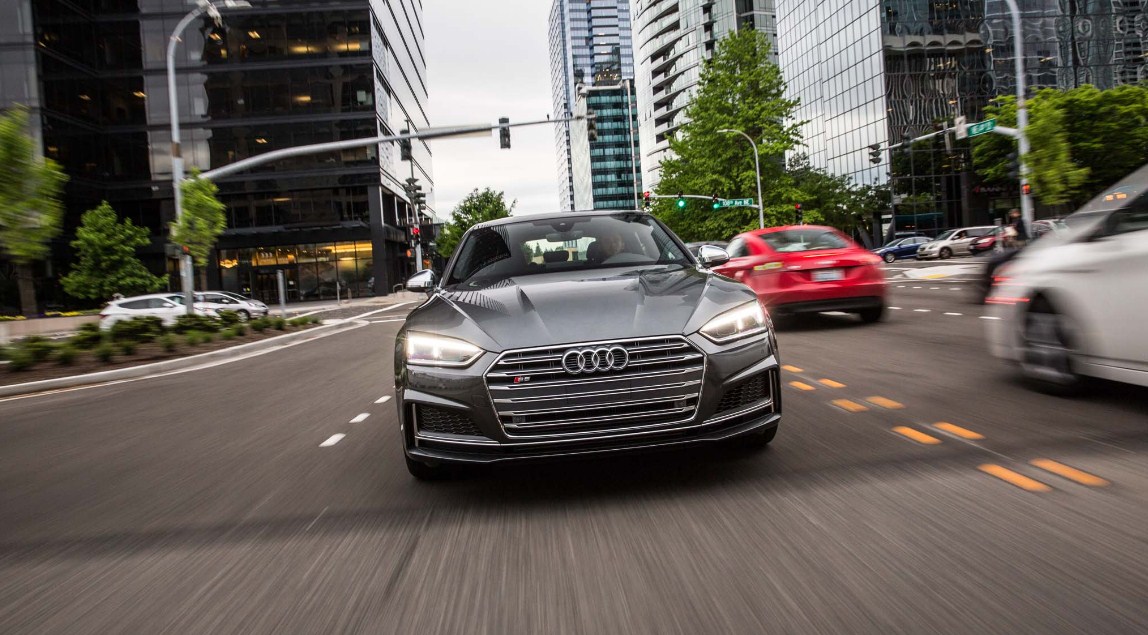 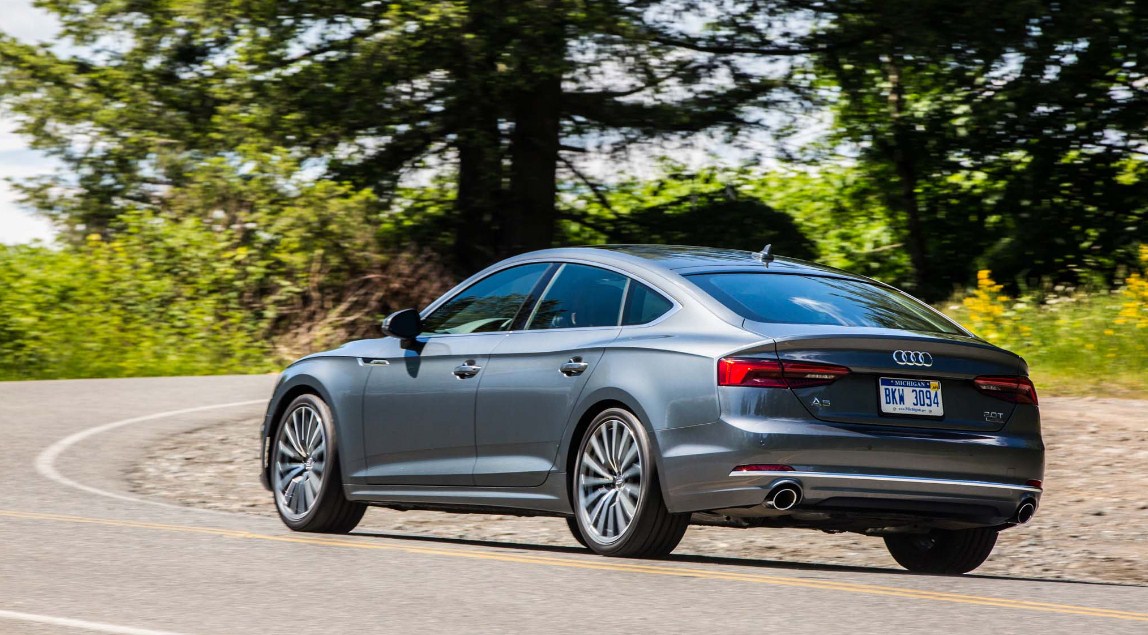 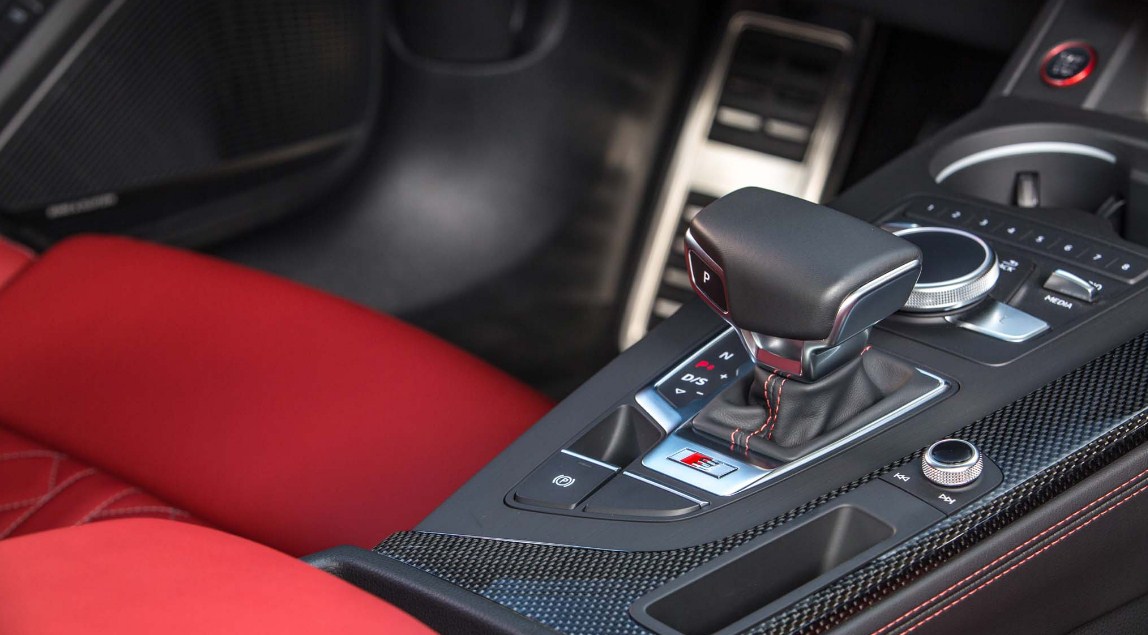 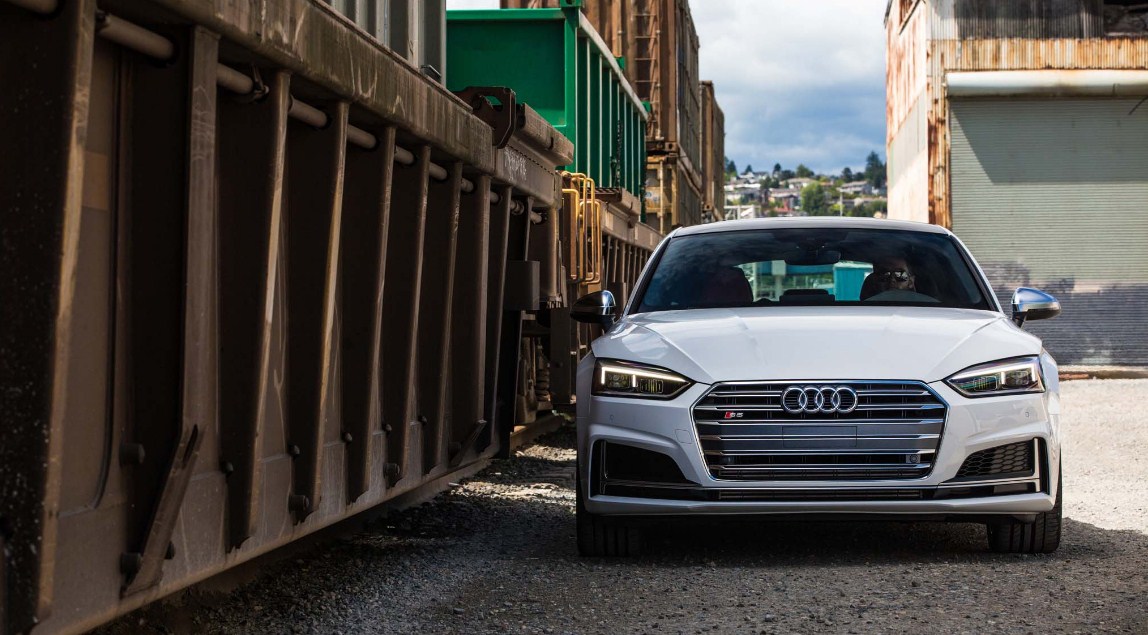 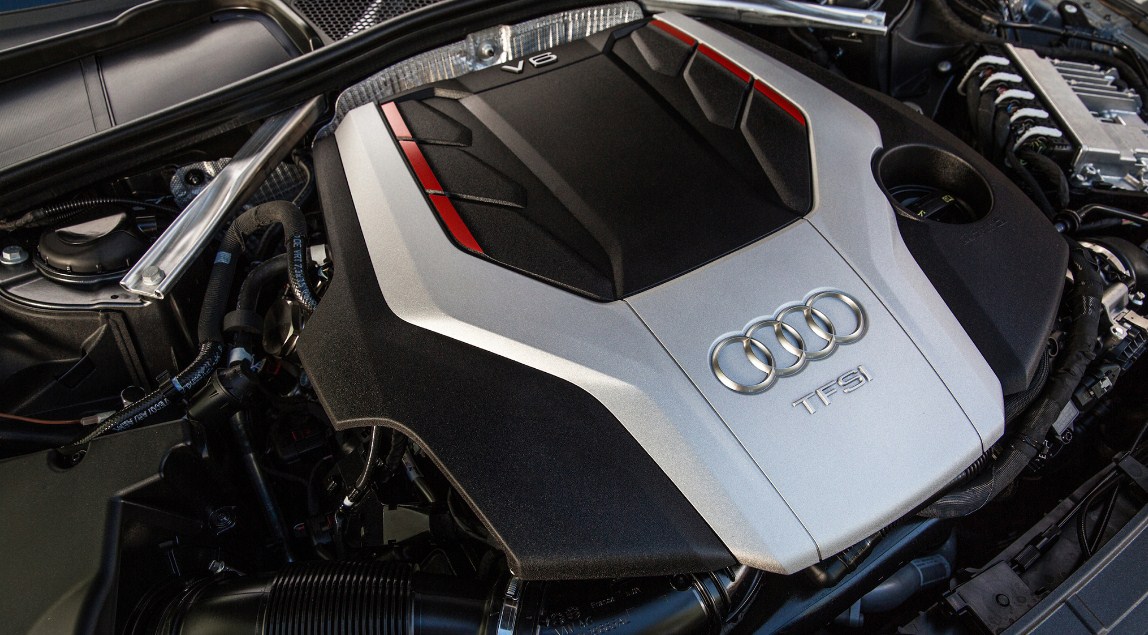 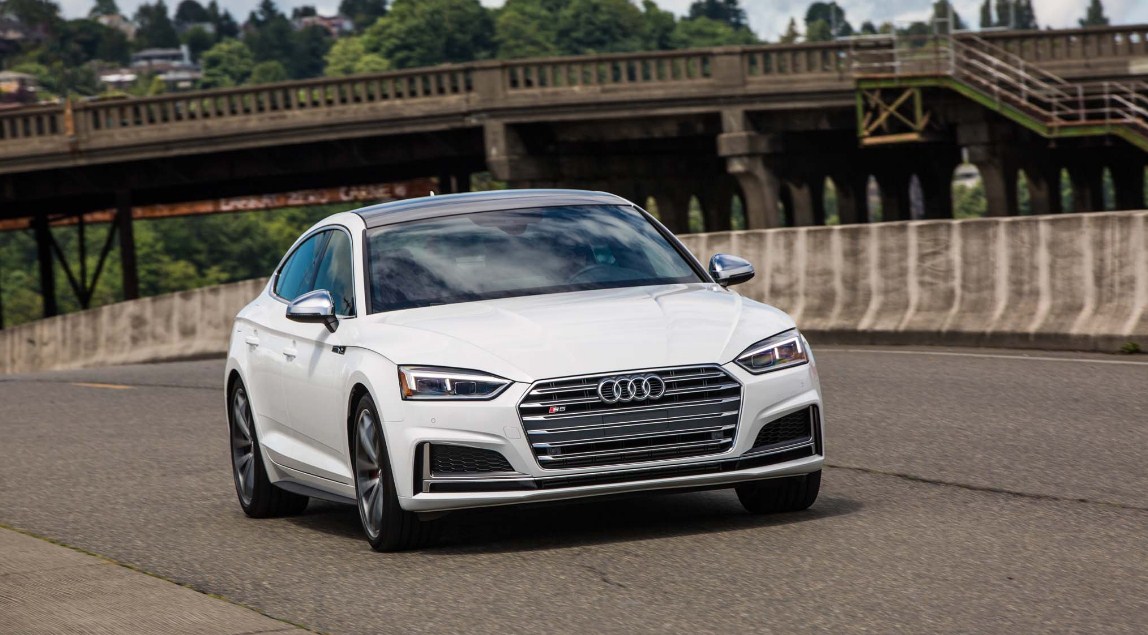 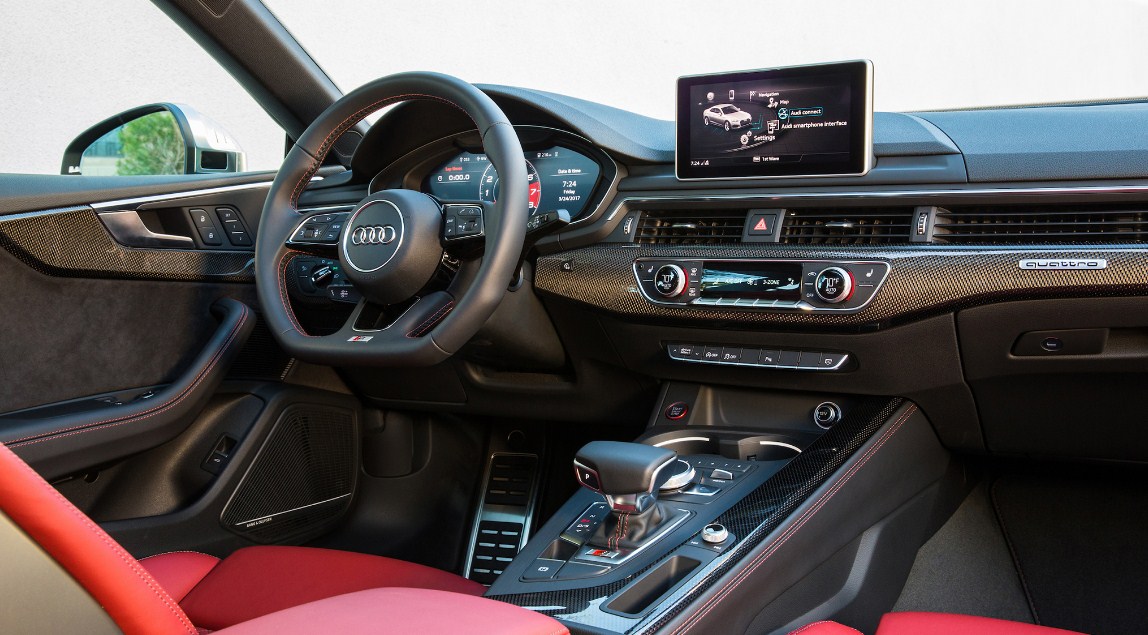 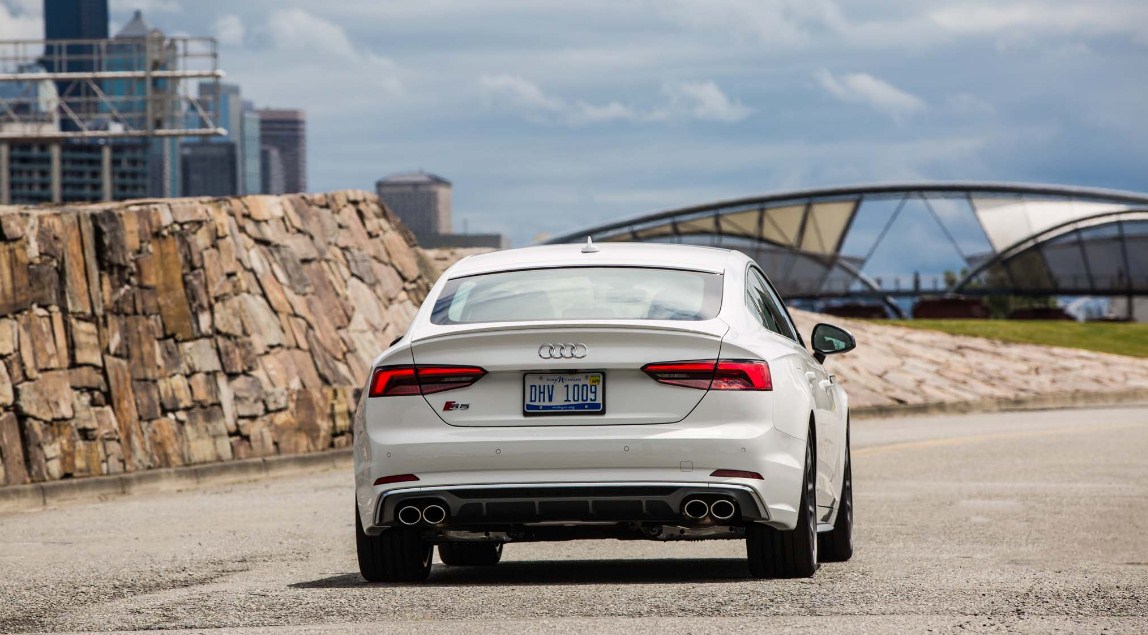 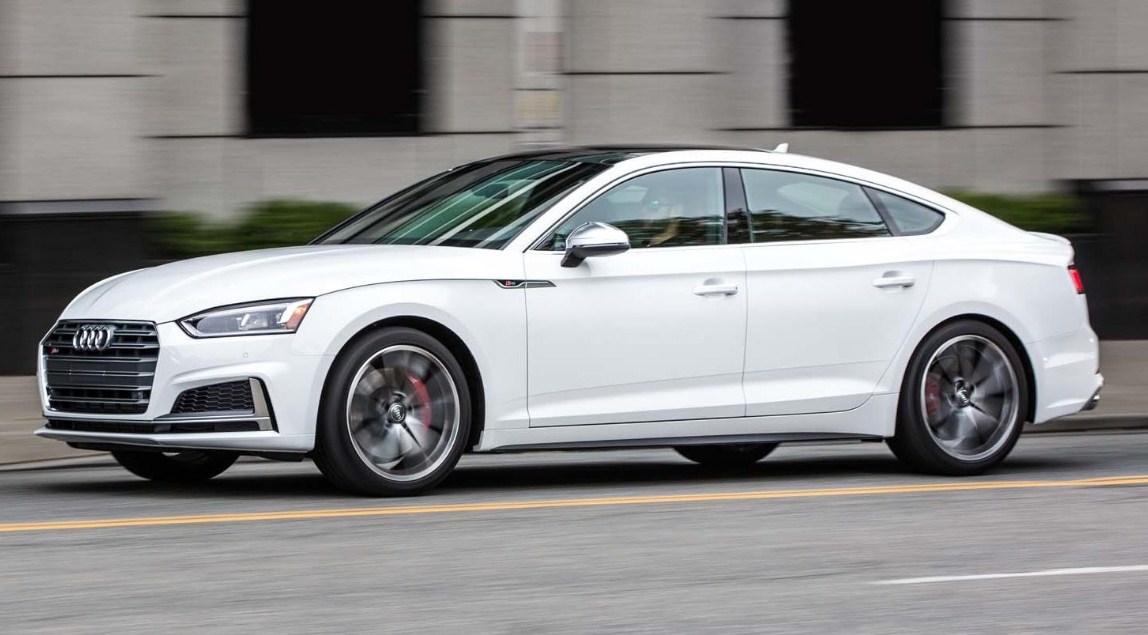 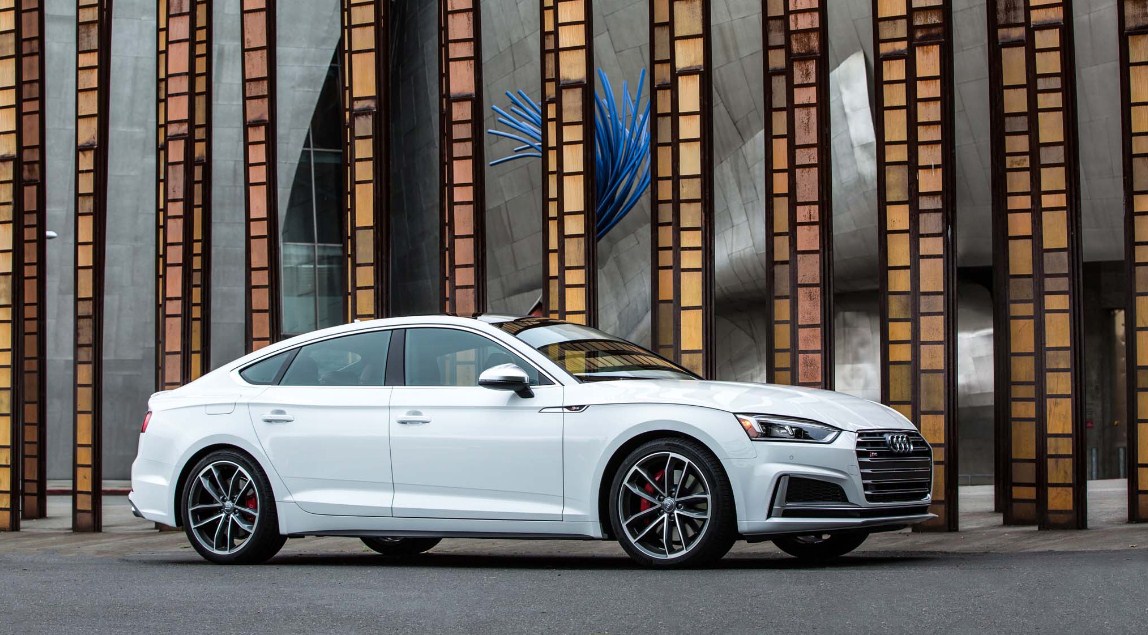