Ever since it was released on the market in 1994, the Outback managed to outclass some of its rivals with the massive amount of practicality it offered. The car changed quite a bit throughout the years but the basic design stuck with it. To this day the Outback still is a medium-sized wagon with all the benefits of a crossover and standard all-wheel drive. The current version has been around since 2014 and so far it didn’t receive much attention from Subaru. Earlier this year they released the new Legacy which is basically the sedan version of the Outback.
Because of that, it is quite safe to assume that the upcoming 2018 Subaru Outback will feature most of these changes. These will allow it to carry on in a very competitive segment. A brand new version is likely going to arrive closer to 2022 based on Subaru’s brand new modular architecture.

The 2018 model of the car will receive mostly cosmetic upgrades on the outside. Its interior, on the other hand, will remain quite similar to what is currently available while the engines should carry on unchanged. The car’s release date is still unknown. However, considering the reveal date of the older model, it is safe to assume the car will be showcased soon enough.

The market availability will likely start in the third quarter of 2017 at the same time with the new Legacy. Its price is unlikely going to change much. This means the base car will hover around $26,000 with the top end model going for up to $40,000 which is still considerably cheaper than its rivals.

The 2018 Subaru Outback will continue to look like a wagon on stilts because that’s what it will be. Its chassis will be identical to that of the sedan. The only real changes between the two are the running gear and the beefier body kit. The latter will change slightly for the 2018 Subaru Outback model. Here the new Outback is expected to receive a larger center air intake in the front bumper, new fog lamps as well as a slightly wider grille. The back of the car may also receive a new bumper where the exhausts would be integrated into the bumper. New wheels across the range are already a given at this point. All of these should make it a bit better to look at.

Just like with the exterior, most of the design on the interior of the 2018 Subaru Outback will remain the same as before. In line with the changes on the Legacy though, expect it to receive a revised center console. This should make use of slightly larger infotainment screens across the range, a rearranged set of buttons as well as a more modern look. Subaru is also expected to tweak the rather intrusive EyeSight safety system which received quite a few complaints so far. Up to five USB ports are going to be available and all models are expected to come with Android Auto and Car Play.

Even though we would love to see a turbocharged engine here, the 2018 Subaru Outback will likely get the same powertrains as before. The base car should carry on with the 2.5 liters naturally aspirated flat-four mill which is currently good for up to 175 horsepower. The option is a larger 3.6-liter flat six which is a really unique engine. This currently offers 256 horsepower and 247 lb-ft of torque which actually feel like more thanks to a large amount of torque. The only real drawback here is the CVT gearbox.

This has been considerably improved throughout the years but even so, it remains sluggish when compared to its rivals. Luckily, though, with it, the Outback will be able to offer north of 25 MPG on average which is really impressive for this type of car. There have been some rumors about a new engine, likely a 2 liter flat-four turbo. While this might be possible in Japan, the US model will carry on with the same engines as before. A hybrid is still unlikely which is a bit of a shame. Its future models will more than likely get to use turbocharged power only, especially since emissions standards are getting stricter. 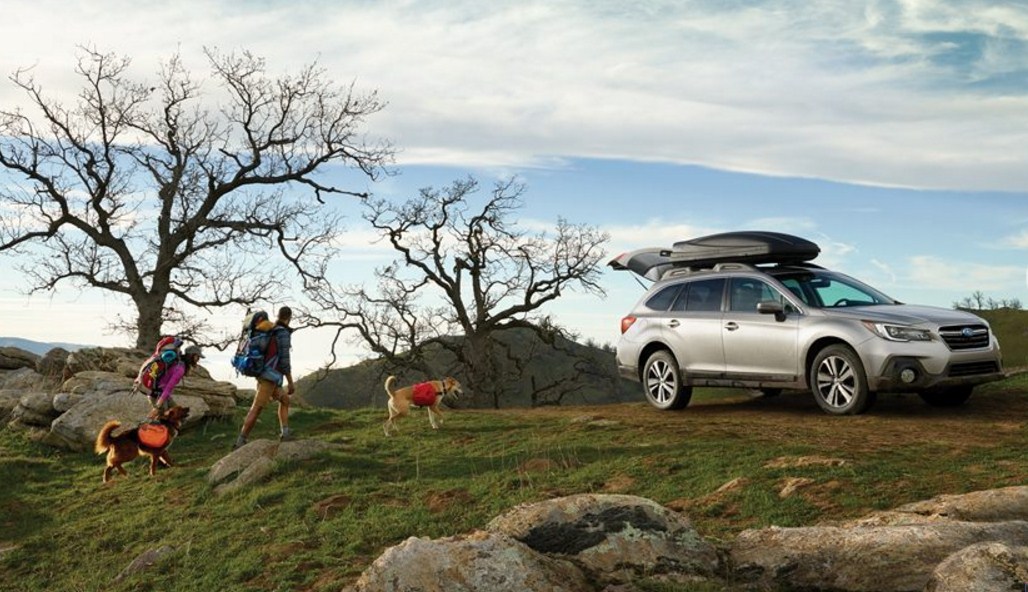 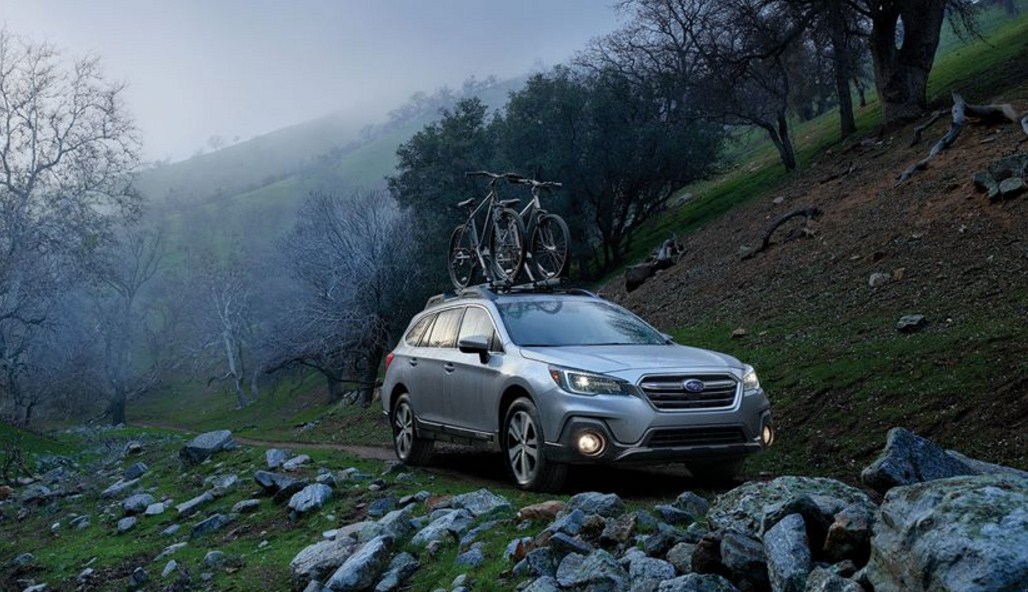 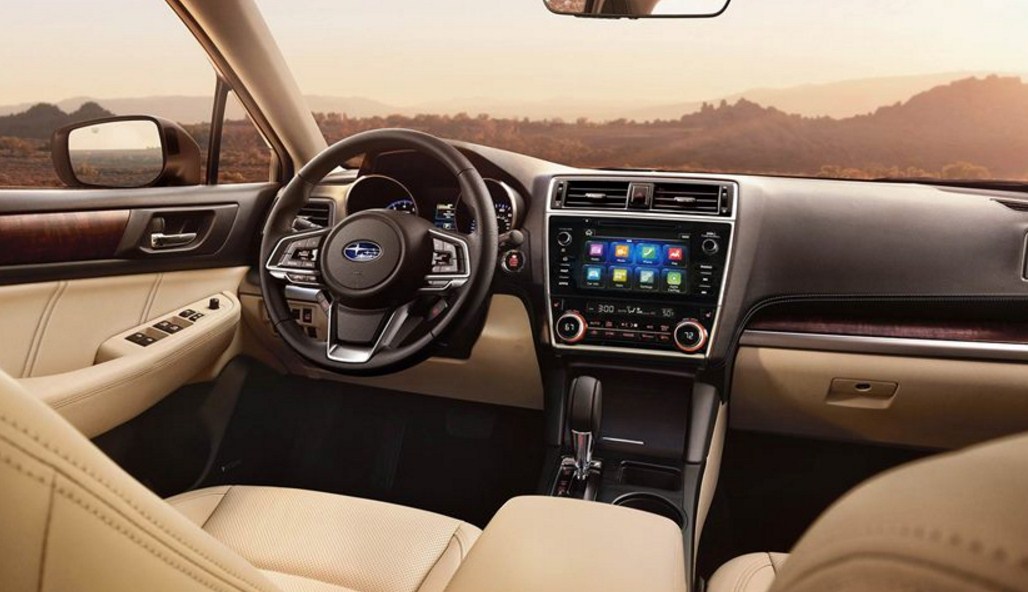 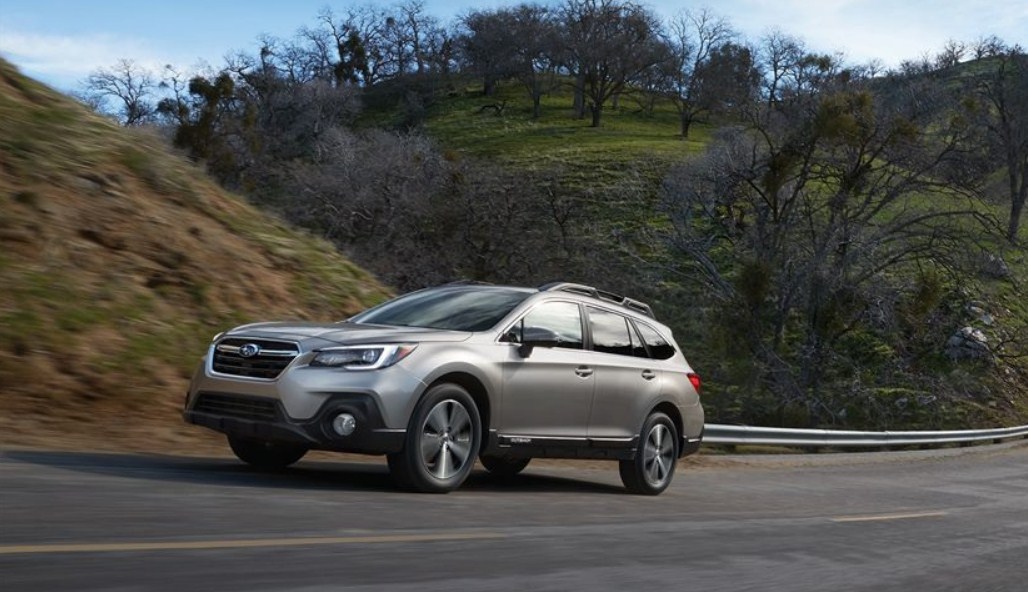 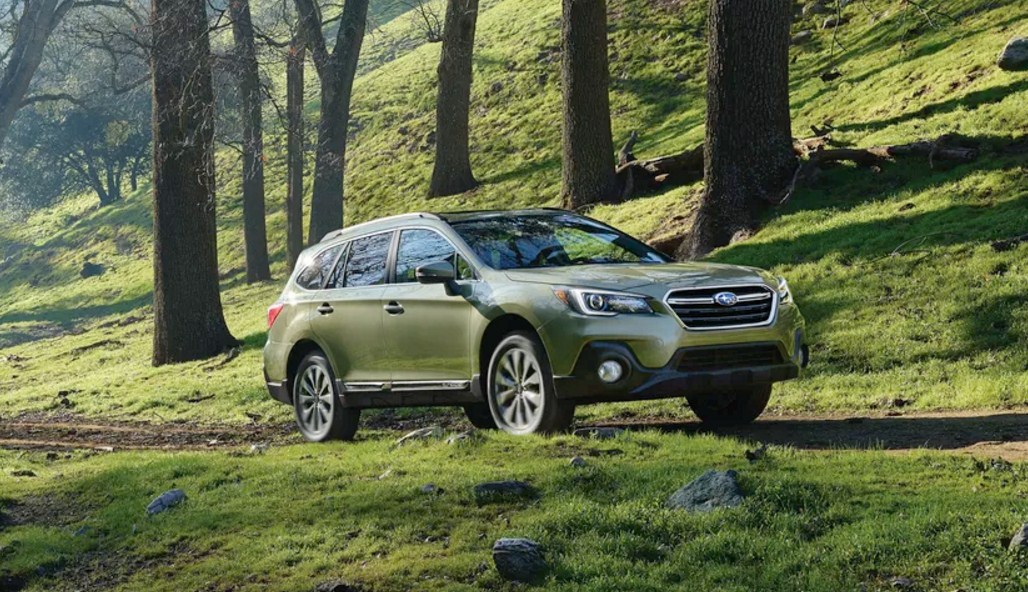 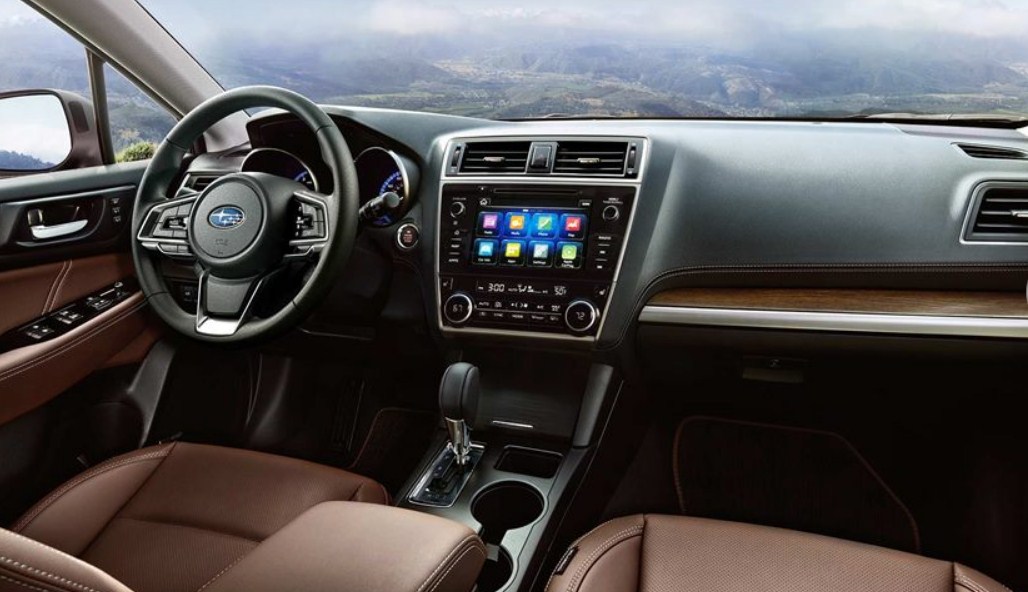 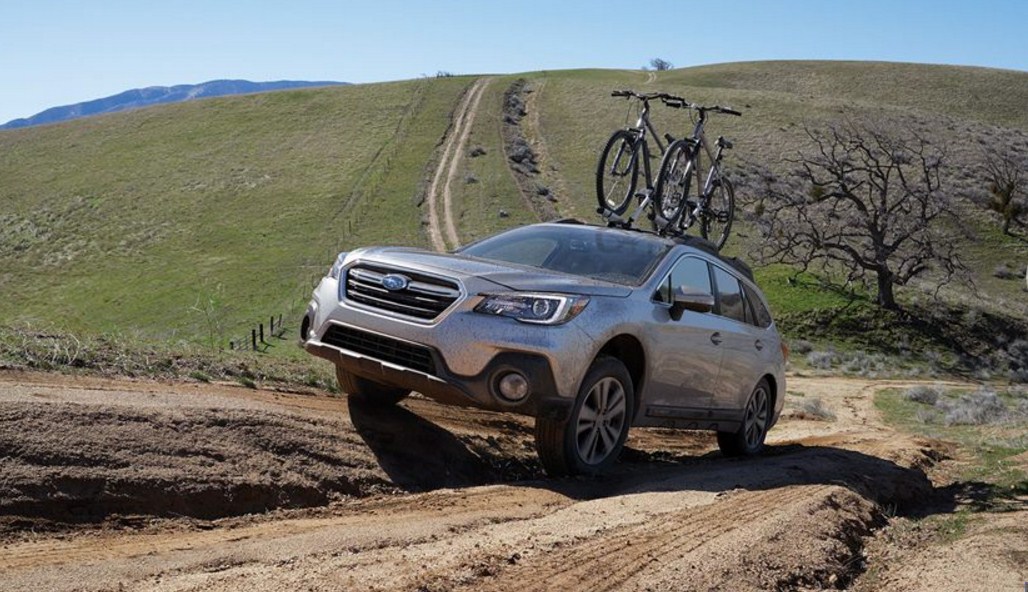