The sixth generation of the Holden Astra has been released not that long ago as a huge step-up over its predecessor. Holden decided first to release the hatchback and later the sedan with most of us thinking these were going to be the only models available on the Australian market. However, it seems a third version of the car will be released with the 2018 Holden Astra Sportwagon which has been announced not that long ago.

GM confirmed the car will be released in the late 2017 but they didn’t say much about its price or its set of features. Even so, the wagon will be a huge addition to the Australian market, especially since sedans and hatchback sales have been declining steadily in the past few years.

The new Astra Sportwagon will be basically the same car as the new Astra K wagon. This means it will benefit from all the upgrades of the European model. However, it is not going to be identical to its sibling. The Australian model is set to receive a unique suspension setting better suited for the Australian roads. It seems the car will get quite close to the sedan in terms of driving characteristics.

The car is expected to be firm but not uncomfortable and it looks like it might become one of the better wagons to drive on the market. Its price hasn’t been revealed for now but it is worth noting the sedan starts at under $22,000. It is safe to assume the 2018 Holden Astra Sportwagon will start closer to $25,000, especially since it will also get more standard features than its sedan counterpart.

Not much will change over the sedan and that is perfectly fine with us. The Astra has to be one of the better-looking cars in its class and it is a massive improvement over the usual compact sedan. Despite being basically a European car, it doesn’t really look like the Opel counterpart. In the front, it boasts a larger and more imposing grille while the headlights are unique to the Australian model. The bumper also sports a slightly different set of intakes which do create the impression of a sportier car. The Sportwagon is quite similar to the hatchback in the rear as well. Thanks to the chrome inserts on the C-pillars, the car’s roof seems to be floating so it looks lower than it really is.

From the pictures, Holden revealed it also seems the wagon will boast a subtle roof spoiler as well as a different bumper than the hatch with twin exhaust tips. The wheels, on the other hand, seem to be identical to those found on the current hatchback.

So far the company decided to keep quiet about the cabin of the 2018 Holden Astra. Despite that, it is safe to assume the car will be identical to both the sedan and the hatchback. The dashboard, instrument cluster, infotainment system as well as the other features are all going to be identical to the other two cars. The big difference will be the amount of space available for the rear passengers. This will get more headroom than in the other two cars. The trunk is also going to grow by a good margin making the 2018 Holden Astra Sportwagon one of the more versatile cars in its class.

Just like with the sedan, the only available engine for the wagon version of the Astra will be GM’s 1.4 liters turbocharged inline 4 engine. This currently provides 110 kW and up to 245Nm of torque which is mostly on par with its rivals. The engine does suffer from turbo lag but it is otherwise quite efficient and fun to drive. The one in the wagon is expected to be exactly the same version as in the sedan. However, the wagon Astra won’t be available with a 6-speed manual. Instead, the car will only be available with a 6 speed automatic and front wheel drive.

Because of that, we can expect an average fuel consumption of more than 6.5L/100km which is slightly worse than what the sedan gets. The car will still be missing some safety features such as the automatic braking system. This is unfortunately not available on this platform so it is highly unlikely for it to be installed in its future revisions. 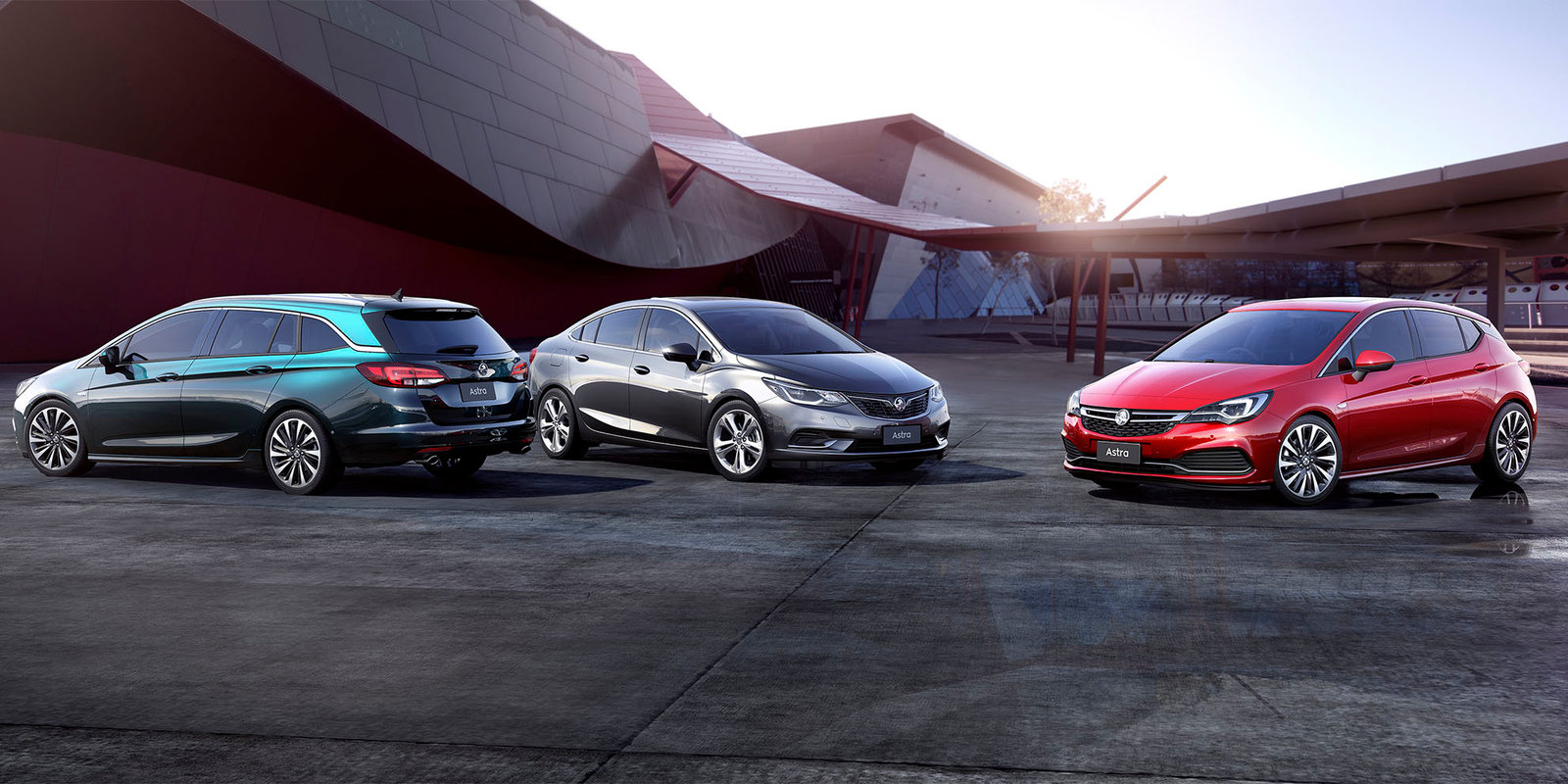 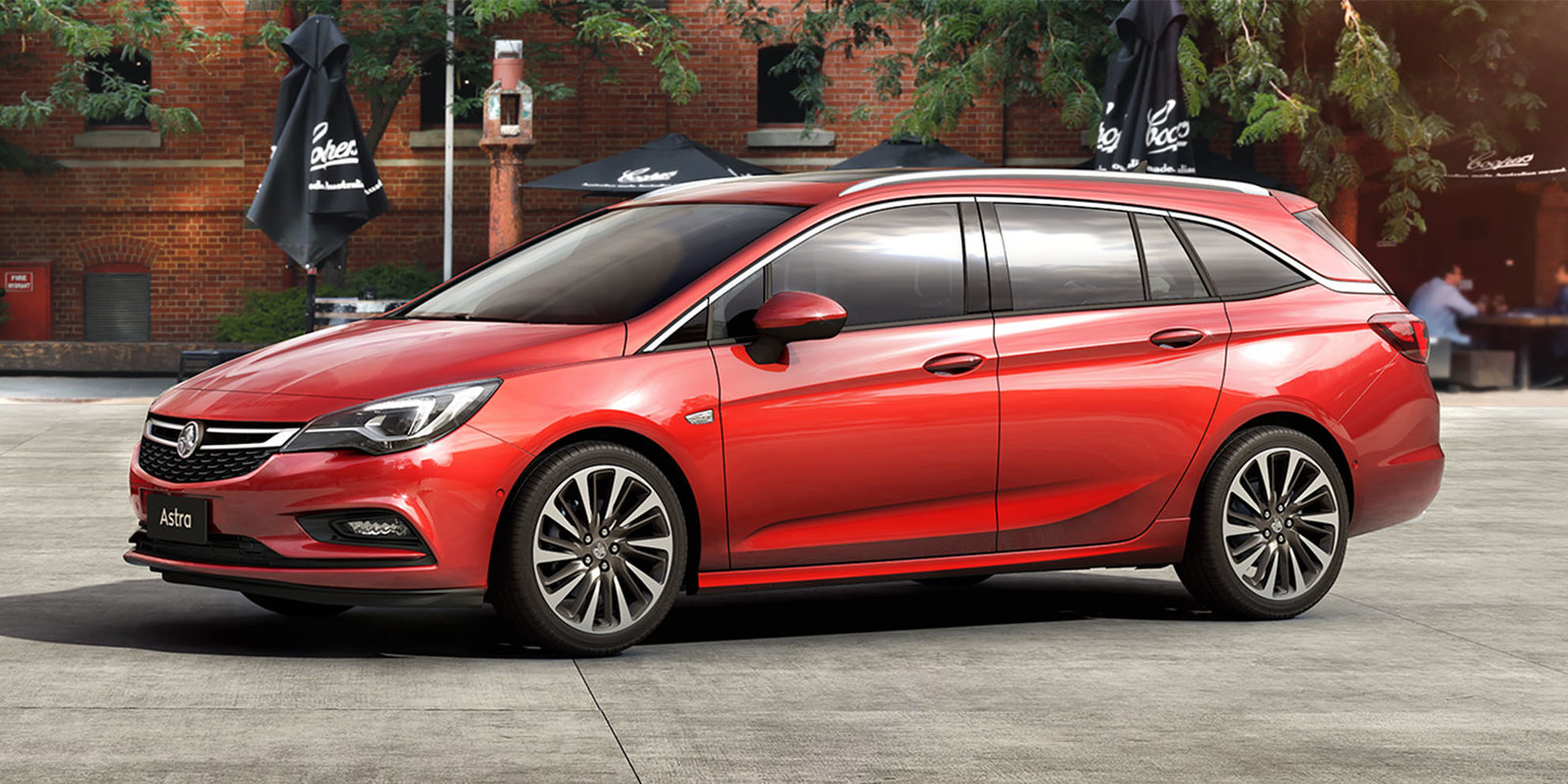