The Canyon is a mid-size truck that shares most of its components with the Colorado. Even though the vehicle is regarded as more upmarket by GM, there aren’t that many differences between it and its sibling to warrant the higher price tag. The only real model worth considering is the Denali which offers quite a bit more kit than the Chevrolet counterpart but for a bigger price tag that some would think. Because it is so close to the Colorado, the Canyon wasn’t as successful as GMC hoped. However, it seems things will change in the near future. Rumors about a mid-life facelift started to surface a while ago. It seems that this new model might be released with the 2018 GMC Canyon. So far it seems the truck could receive a new trim level and possibly some powertrain changes. The result should be a better value for money truck than before which would definitely help it sell better.

So far GMC didn’t confirm the new model, but even so, it is quite clear they are working on something. Its sibling, the Colorado, received a brand new trim level with the ZR2, a high-performance off-road version. It seems the Canyon could receive an on-road performance version, possibly an RST model. Relatively unknown for now, the RST stands for Rally Sport Truck, and it is GM’s new badge for performance road-going applications.

These are nothing but rumors at this point, but it would actually make a lot of sense for GMC to develop such a truck. This would give them a huge lead over all of their rivals, and it would allow GM to cover all types of performance medium-size trucks. The price is still unknown, and so is the release date but it is safe to assume the rumored RST would be priced similarly to the ZR2. ( $21,935 – $44,265 )

It is safe to assume not much will change for all the usual trim levels of the 2018 GMC Canyon. However, the street performance package could come with a few improvements. Things such as the blacked out grille, mirror-caps, window surround and even new LED clusters for the headlights are possible. This particular model is also expected to be lower and wider than the ongoing model. Some suggested it will get large 20-inch rims wrapped in high-performance tires and all the chrome will be replaced by color-coded parts. The result will be one of the more menacing-looking trucks on the market, and it should allow GMC to stand out.

Just like with the exterior, most things are going to be the same for the 2018 GMC Canyon. The truck will still come with the upgraded materials over its sibling, and it will still offer a good amount of features for the money. The rumors performance model is likely not going to add that many upgrades over its regular siblings. However, some did suggest it could receive things such as a new steering wheel and possibly a new set of seats.

Any Performance Upgrades on the Horizon?

GM’s other RST model actually received an entirely new engine option. While we would love this to happen with the rumored 2018 GMC Canyon, we actually find it very unlikely. The truck is more than likely going to come with the same engines as the previous year. The base version will stick with the 2.5 liters naturally aspirated inline four which is good for 200 horsepower and 191 lb-ft of torque. The higher end models will come with two additional engines. There will be a 3.6 liter V6 with its 308 horsepower and 275 lb-ft of torque as well as a 2.8-liter diesel with 181 horsepower and 369 lb-ft of torque.

The performance version of the truck is actually expected to be available just with the 3.6-liter engine. It seems it might get a boost to around 335 horsepower and 285 lb-ft of torque, the same as the LGX version of the same engine. With the help of GM’s new ten speed automatic, the new truck should be more than capable of becoming the fastest in its class. A limited slip differential is possible in the rear wheel drive version while an all-wheel drive system will likely be available as an option. 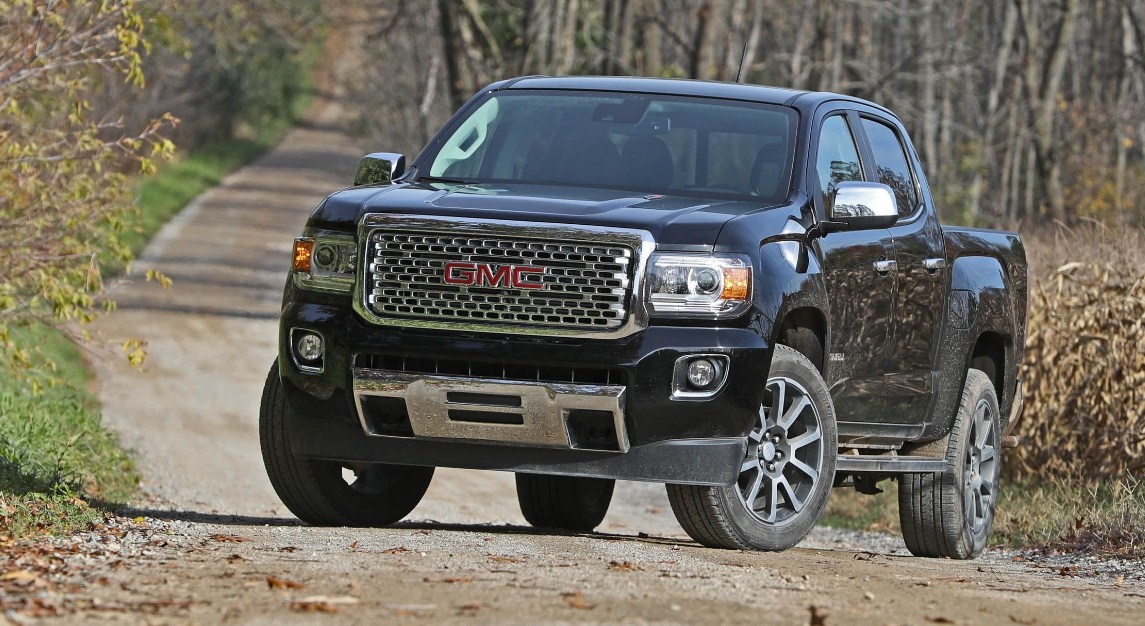 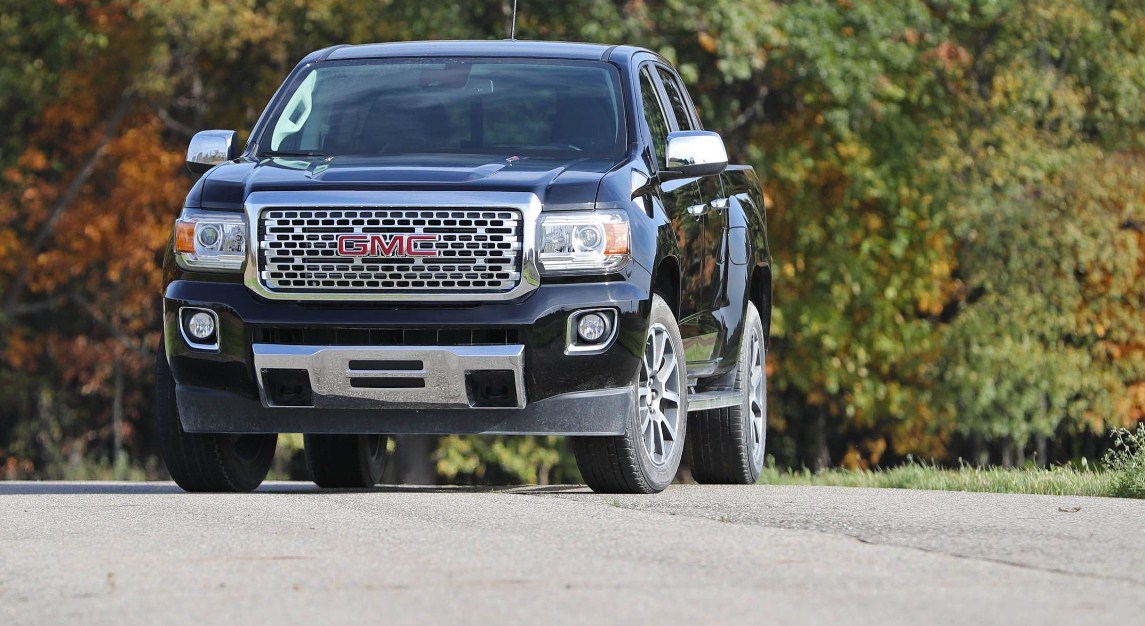 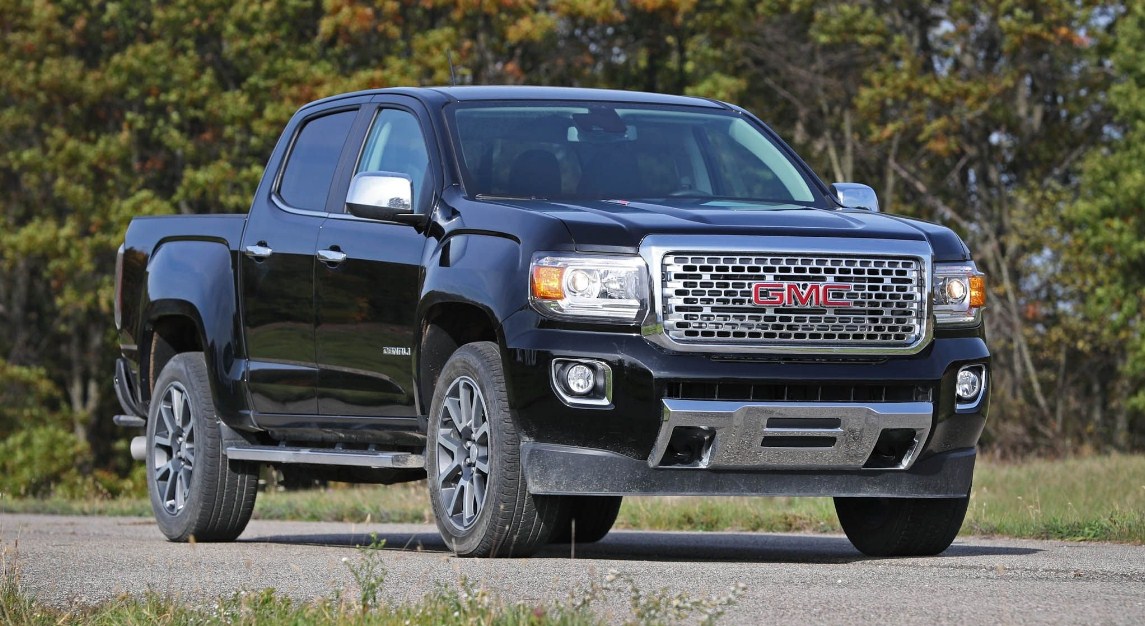 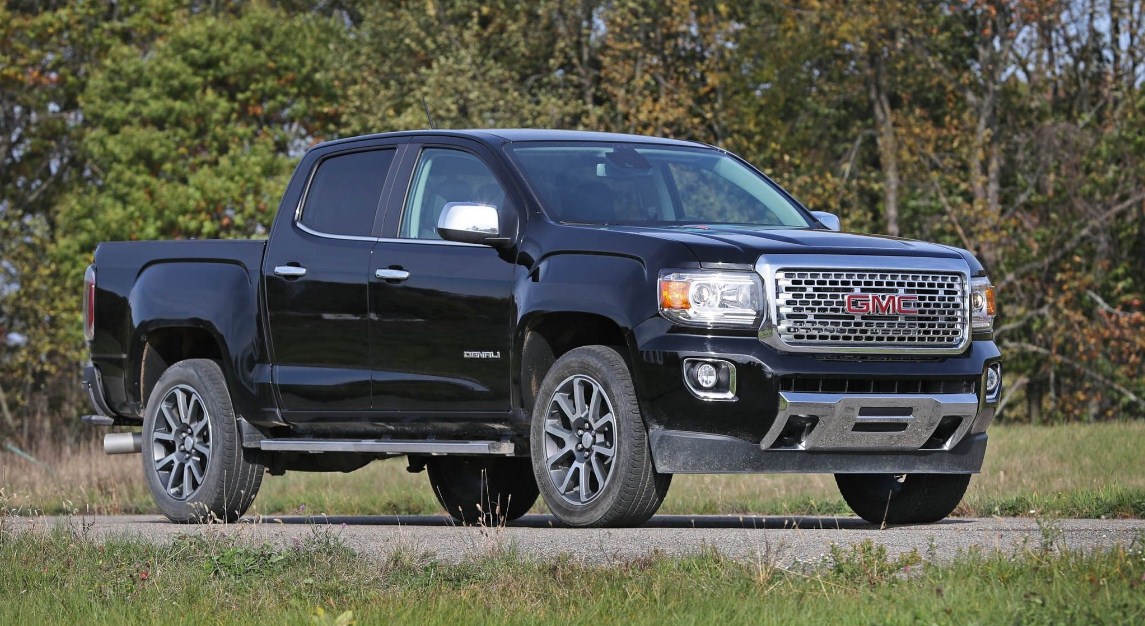 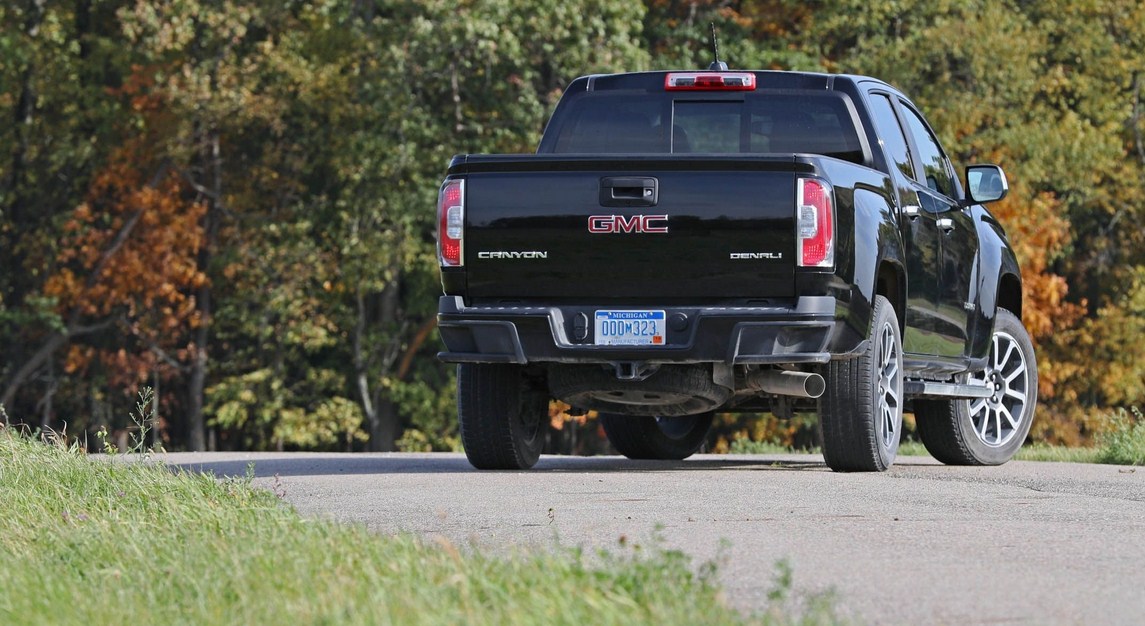 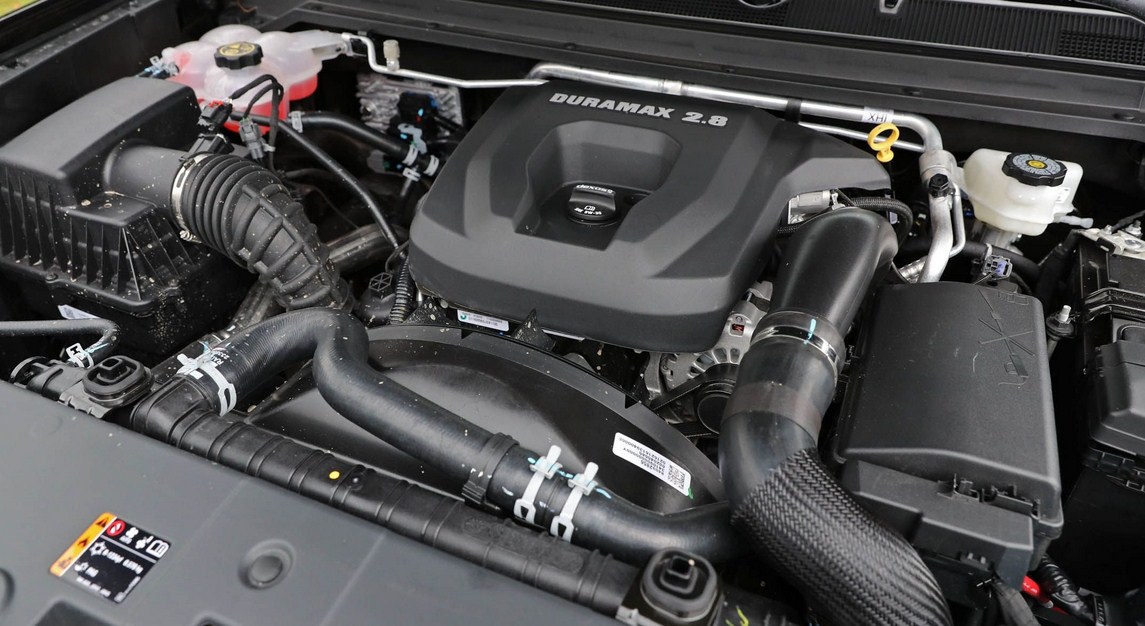 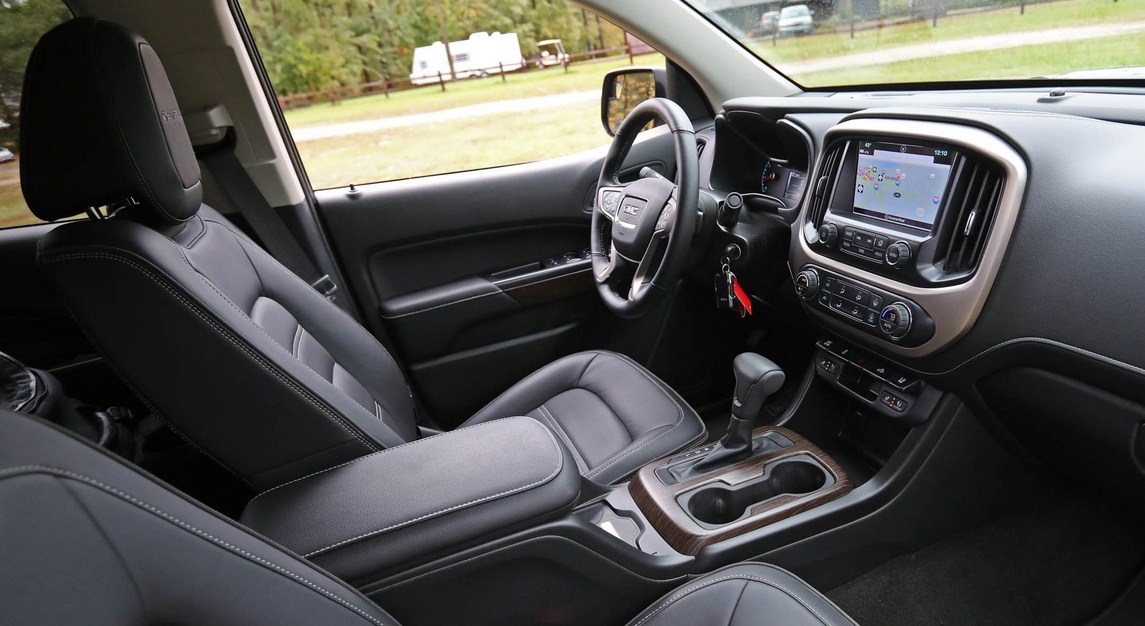