Despite being one of the more expensive trucks in its class at more than $24,000 for a base model, the Tacoma is also one of the better selling models. This is because it offers a great towing capacity for its class as well as a lot of options which allow customers to customize it to their own liking. However, the Tacoma, despite being new, is not perfect. The engines offered are average at best and its ride quality could be better. Many people suggested that the upcoming 2018 Toyota Tacoma will be the first mid-life facelift of the truck. This is set to include a set of new engines, likely a few changes to its running gear as well as some other tweaks.

The end result should be a better to drive a truck that will handle more while using less fuel. Also, the base price will likely increase to around $30,000. This seems a bit odd, especially since it is quite expensive. However, the slightly higher price tag should allow Toyota to offer a value for money.

However, while these changes are great and will make a great truck we are actually more interested in its engines. Not that long ago rumors about a new 2018 Toyota Tacoma diesel started to surface. Not long after that, Toyota said that a diesel compact truck is unlikely in the next couple of years. They said that their customers would not pay around $3,000 more on average on a diesel truck. However, GM proved that this is wrong and Nissan will also follow shortly with a diesel truck. This would leave Toyota the only manufacturer without a diesel model. The best prediction is telling us the 2018 Toyota Tacoma will hit the market in late 2017.

Because of that, the upcoming Tacoma will more than likely feature a diesel, especially since its bigger brother, the Tundra, will also receive one. The most probable mill to be installed under its hood would be the 2.8 liters, Cummins. However, now that Nissan will offer the same engine on their Frontier, this seems unlikely. Instead, Toyota may get the help of Hino, their truck subsidiary, to develop a new engine for them or at least adapt one for the Tacoma.

While the Tundra is expected to receive an inline 6, the Toyota Tacoma 2018 will more than likely get just four. A 2.5 to 3-liter turbocharged diesel with up to 220 horsepower and 400 lb-ft of torque is a real possibility. As we have seen from the Hilux, Toyota’s diesel engines are not only powerful but also very efficient. In order to make the most out of this diesel, a new 8 speed automatic should be added to the Tacoma as the standard for this particular engine choice.

The larger 3.5 liters V6 will likely remain unchanged. However, the 2.7-liter unit, which is very old at this point, will definitely be replaced by a new powertrain. So far it seems that a new 2-liter turbocharged mill with close to 230 horsepower and 250 lb-ft of torque might be made available.

The 2018 Toyota Tacoma should look pretty much the same as the ongoing generation. However, the diesel engine will likely get a slightly different front end. This could receive a subtle hood scoop and likely a larger air intake in the lower bumper. These should allow the engine to breathe easier and also be cooler more effectively. Its cabin will be a similar story.

Here most of the items are going to be completely carried over from the ongoing model of the truck. However, the infotainment system will most definitely be replaced. On top of that, the instrument cluster is now expected to be replaced by a digital one with a customizable interface which will end up in most of Toyota’s cars at some point in the future. 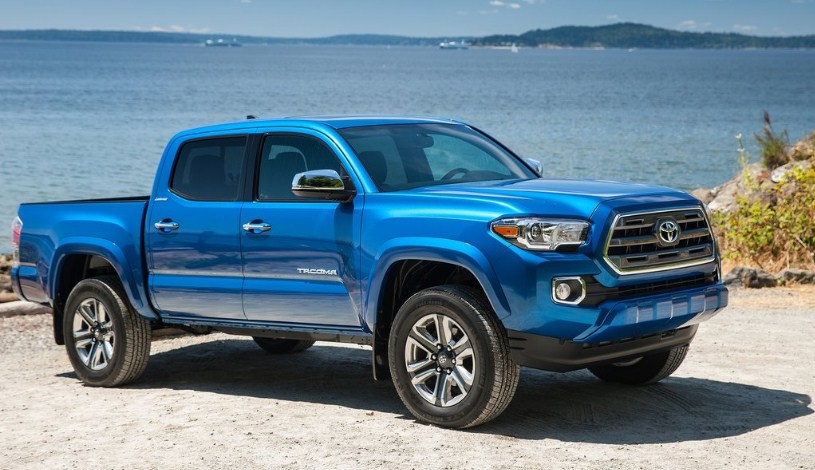 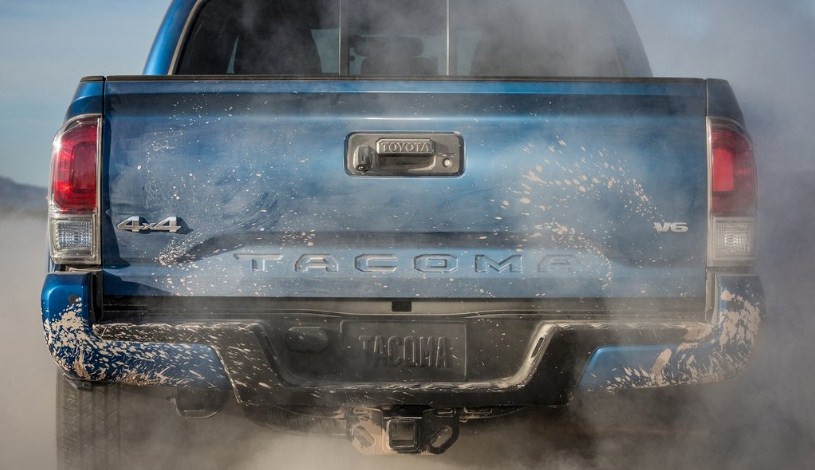 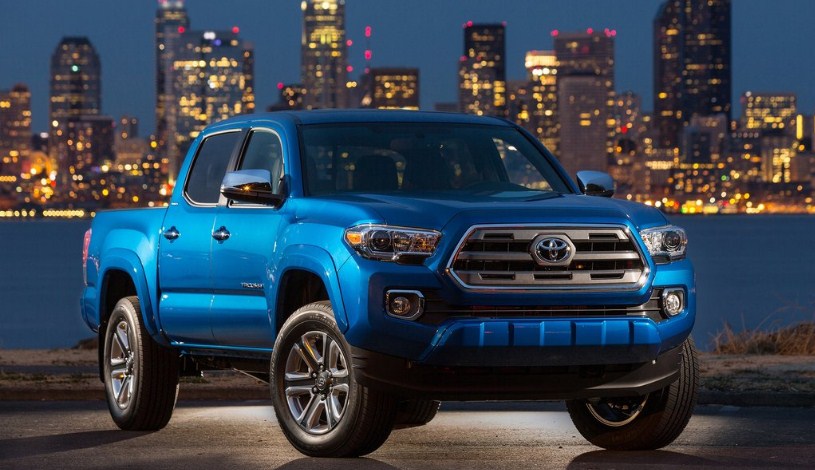 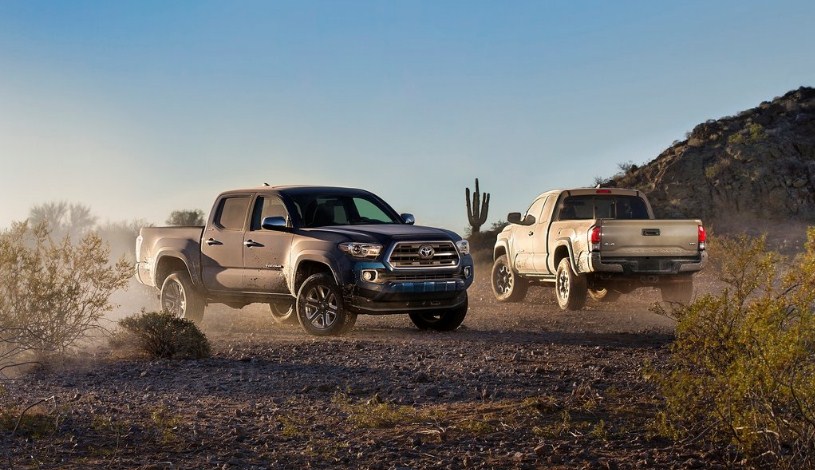 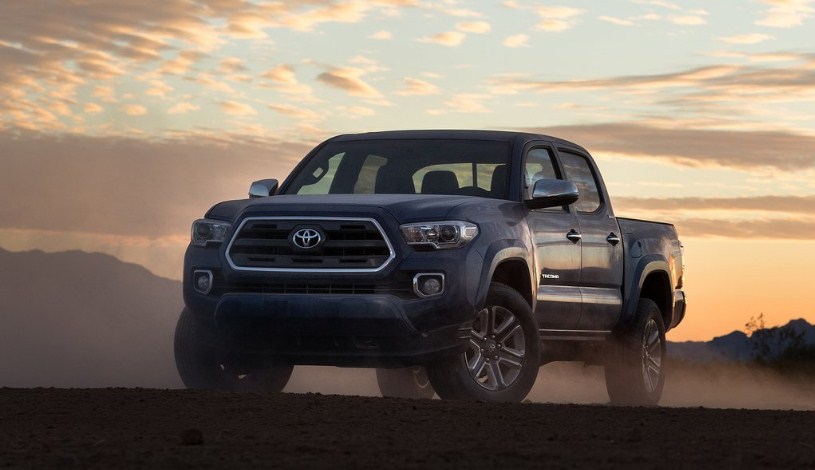 The larger 3.5 liters V6 will likely remain unchanged. However, the 2.7-liter unit, which is very old at this point, will definitely be replaced by a new powertrain. So far it seems that a new 2-liter turbocharged mill with close to 230 horsepower and 250 lb-ft of torque might be made available.