The ILX was released in 2012 as Acura’s new entry-level car. So far it has been quite successful, and it even received a substantial update back in 2015. However, the car won’t be made for much longer in this configuration. Why? Well, not that long ago Honda released their new modular architecture which underpins the new Civic. This very platform is also going to underpin the future ILX. On top of reduced manufacturing costs, the new chassis will allow the upcoming 2018 Acura ILX to have a lower center of gravity, to boast better NVH levels as well as be safer without adding any additional weight. In fact, the car is more than likely going to be both larger and lighter than its predecessor. These alone should be well worth the upgrade over the outgoing model which is fine but not perfect.

Even though so far Acura hasn’t released any official pictures of the upcoming ILX, there have been a few renders of it floating around the internet. It seems that it will continue to be based on the Civic so that it will be roughly the same size as before. However, the wheelbase seems longer, and the car might be both wider and lower. These will make the new ILX seem quite a bit more aggressive than its predecessor.

In the front, it seems the car will adopt Acura’s new pentagonal diamond grille as well as their “Jewel” headlights which considerably elevate the way it looks. New front and rear bumpers, as well as a new roof-line, seem to complete the look. The result looks a lot closer to the larger TLX which is always great for an entry-level car.

Here the upcoming 2018 Acura ILX is expected to have pretty much nothing in common with its predecessor. The dual-screen infotainment system, the unusual-looking dashboard and even the less-than-ideal space on the rear seats will all be gone. The 2018 version of the car will boast an entirely new dashboard inside with design influences from the TLX. On top of that, it seems the car will get a single-screen infotainment system with better hardware and software than before. Better materials are likely going to be used while the front seats will likely be mounted lower. Thanks to that the car should drive considerably better than before. The rear seats are also expected to receive more headroom than before thanks to the lower floor and the car’s longer wheelbase.

So far the ILX has been powered by a 2.4 liter naturally aspirated engine or by a smaller 1.5 liter unit in a few other markets. The upcoming 2018 Acura ILX is expected to change all of that. Instead of the 2.4-liter engine, the US market is more than likely going to receive a 1.5-liter turbo four good for little over 200 horsepower and 190 lb-ft of torque. This would be more than its predecessor with the added benefit of having considerably more torque at much lower RPM. The smaller engine should also be able to use less fuel than before, and with the help of a new ten speed automatic, the car will likely feel quite a bit faster as well. Some also suggested the new ILX will also receive a second engine option. It seems Honda might install their new 2.0-liter turbo four which is known to make more than 300 horsepower in certain applications. This engine would allow the ILX to compete with its European rivals without much hassle. A hybrid is also a real possibility, but so far Acura has been quiet about it. We do know they are readying something, especially since their models aren’t really the most efficient on the market.

It seems the new version of the ILX could be released in the late 2017 or early 2018. The production model of the car, on the other hand, is likely going to hit the market months after the initial unveiling. The price for the base model is more than likely going to stay the same as before. Expect around $28,000, a price which would undercut most of its rivals by a good margin. The top end models, on the other hand, will go well over past $40,000 which is in line with the rest of the cars in its class. 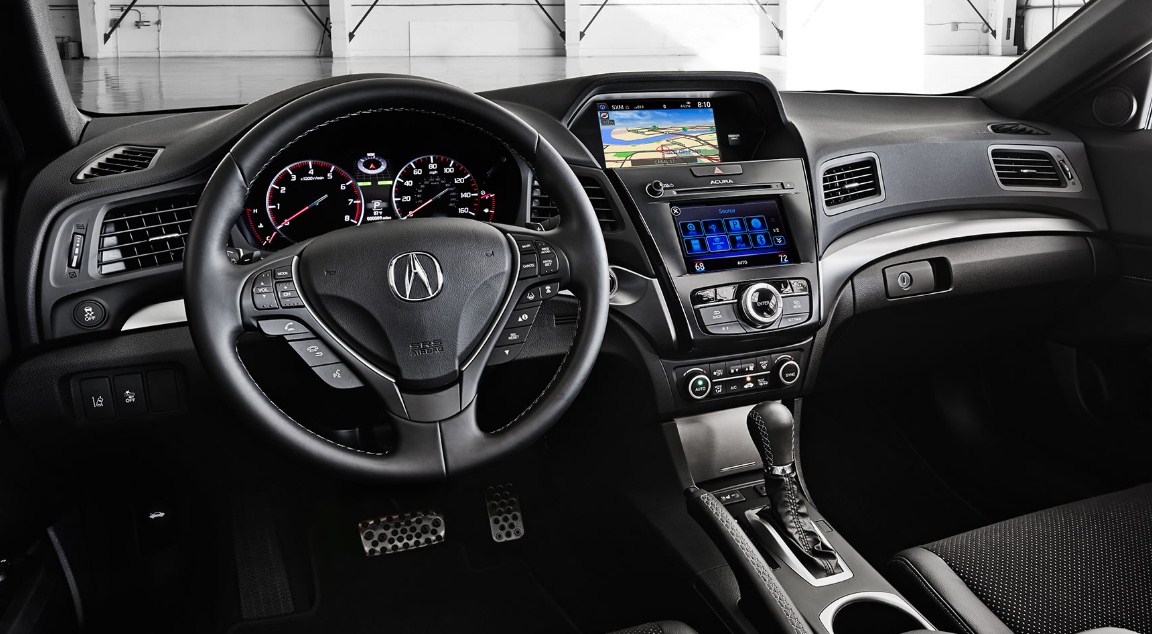 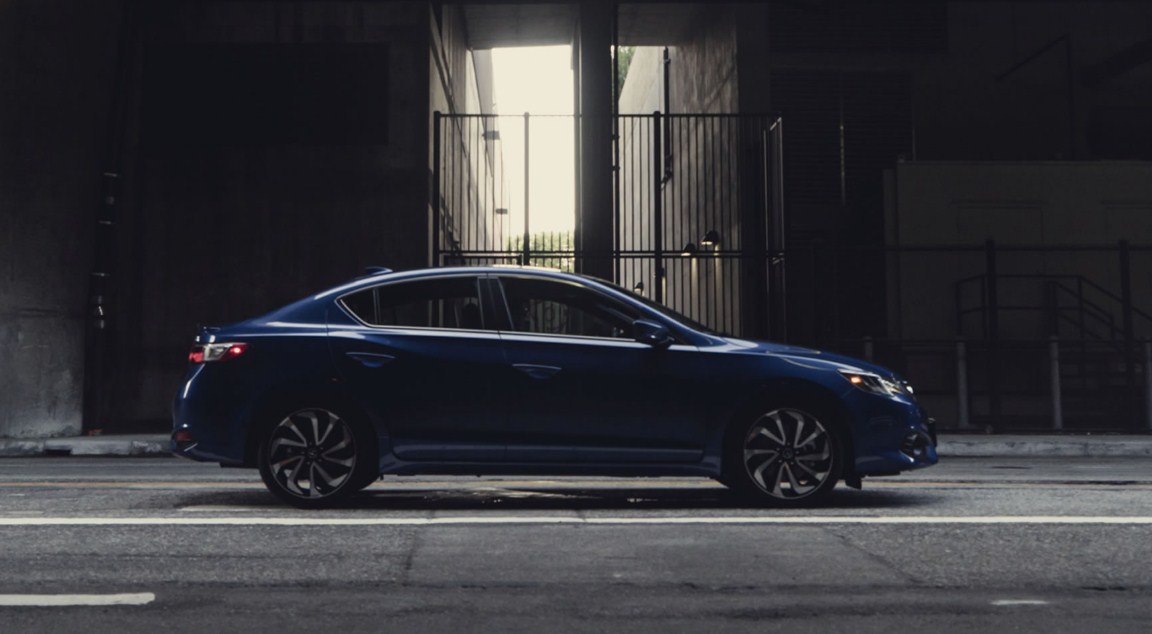 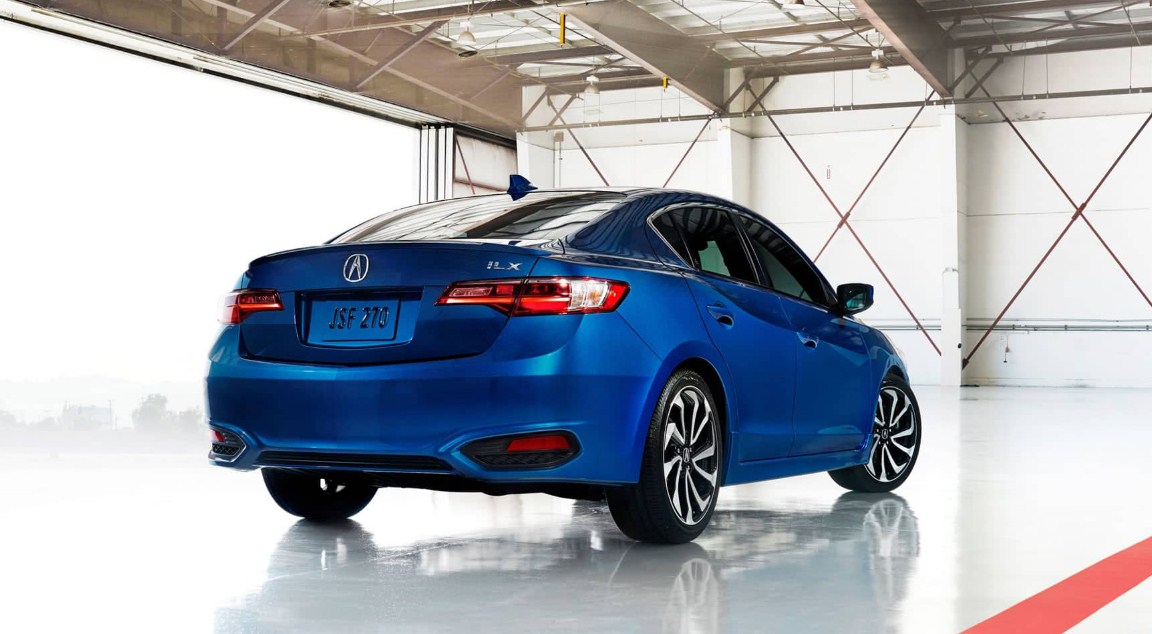 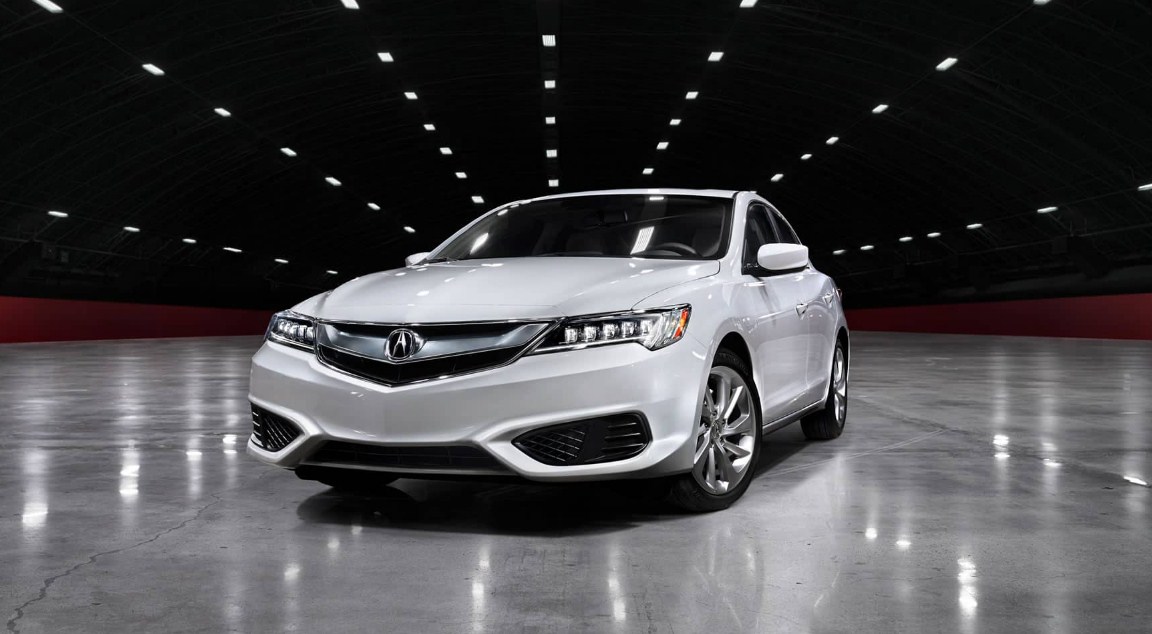 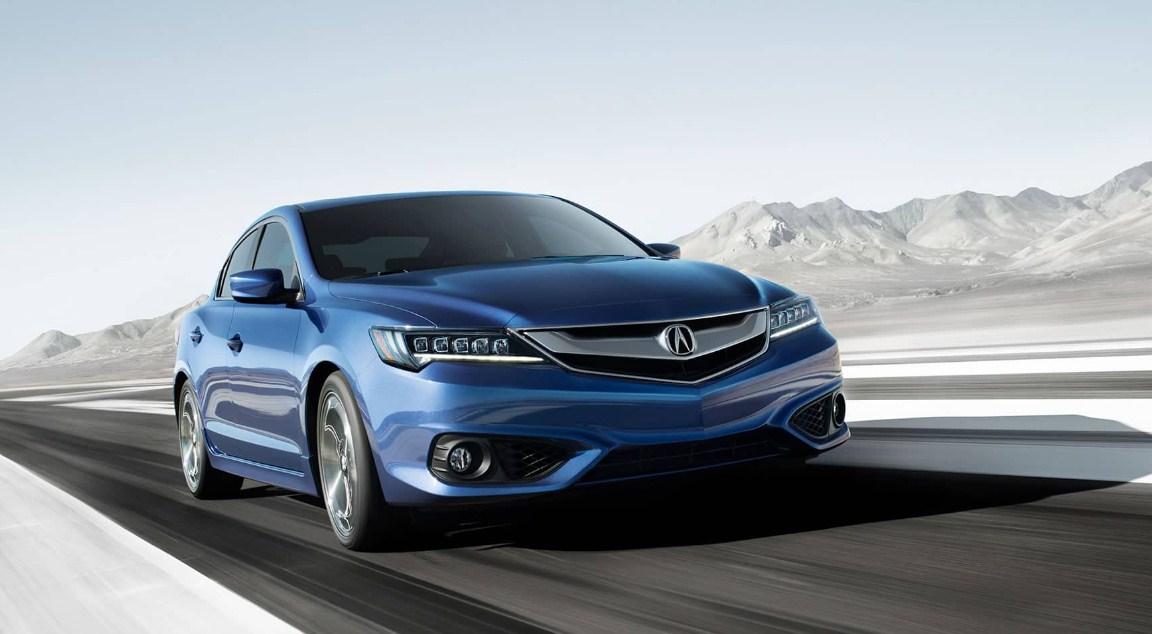 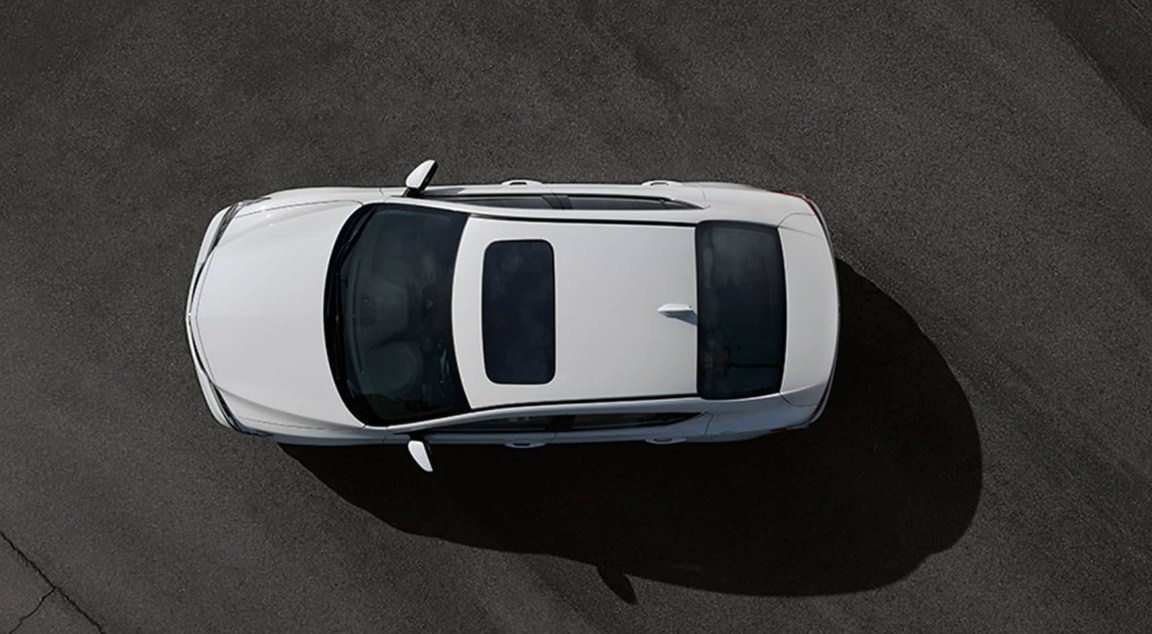 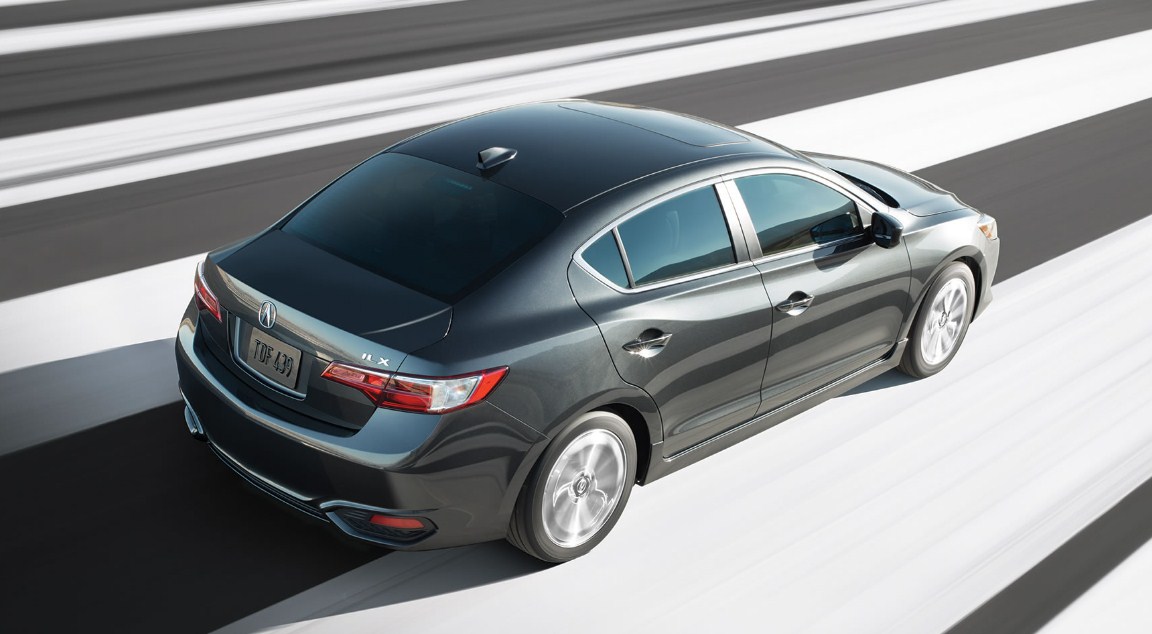