Starting at just under $21,000, the Compass is a great family car as it offers most basic features in a really pretty package. Unfortunately, the car is not perfect, but it looks like Jeep is keen to solve most of its issues. Even though still not official, it seems like the future 2019 Jeep Compass with come with a few upgrades over the current model. These should allow the car to better compete in the market and it should make it a far better deal than now. The current base model is actually great in terms of value for money. However, the higher end versions which can top out at nearly $40,000 don’t make that much sense. In order to change that it looks like Jeep will offer more features and they might also cut the price of the car.

Unlike the older model, the new Compass is based on FCA’s Compact Wide architecture which it shares with the Renegade. This basically means the car is a front wheel drive hatchback with a slightly different suspension setup. In order to make it feel like a Jeep, FCA worked tremendously to provide a great experience not only on but also off the road.

Thanks to that, the Compass is actually better than most of its rivals when it comes to unpaved roads. Some said the future 2019 Compass will take things a bit further. Even though this has yet to be confirmed, Jeep might release two all-new versions of the car. The Trailhawk might also be updated in order to make it a bit more capable than before. Unfortunately, the release date for all these upgrades is still unknown. Even so, the car should hit the market by the end of 2019, so it is not that far away.

One of the best parts of the 2019 Jeep Compass is definitely going to be its cabin. For the price, the car will get one of the biggest cabins in its class which is not an easy feat to achieve. There will be more than enough room for five adults and their luggage which is quite impressive. The only real change over the older model should be the customization options. Some suggested Jeep will add a few packages that will give the buyer the ability to change the color of the accents and the stitching.

The result should be a more customizable experience which will make the Compass that much more loved. The infotainment system is also going to receive an update. We do hope they will give it a bigger screen as the current 8-inch unit is not that great. Some also said the instrument cluster could get replaced with a new digital one, but this remains to be seen.

Most versions of the 2019 Jeep Compass will look mostly the same as before. However, Jeep may add new LED headlights for some versions in order to elevate the look of the car. One of the biggest differences might be the design of a rumored trim level. Some said that Jeep could release a Trackhawk version with a more aggressive body kit, lower suspension, a roof spoiler and even larger 18 or 19-inch rims. This model would get a unique color scheme, and it would become the first car in its class to go the street-performance route.

The base model of the 2019 Jeep Compass should still get the same 2.4 liters naturally aspirated inline-four mill. With around 180 horsepower and 175 lb-ft of torque, this is actually adequate for its class. The great six speed manual gearbox will stay, but it looks like the unusual nine speed automatic might get revised. This should be able to change gears more smoothly and faster which will definitely elevate the experience. On top of that, the rumored Trackhawk might get a turbocharged engine.

The Compass might get a 2.0-liter turbo-four which would deliver more than 240 horsepower and 260 lb-ft of torque. This would likely get a manual gearbox and all-wheel drive, and it should become one of the most impressive cars in its class. Some said a hybrid is also possible, but considering how cheap gas is at the moment, this is highly unlikely.

Take a look at the previous version while we wait for the new Compass: 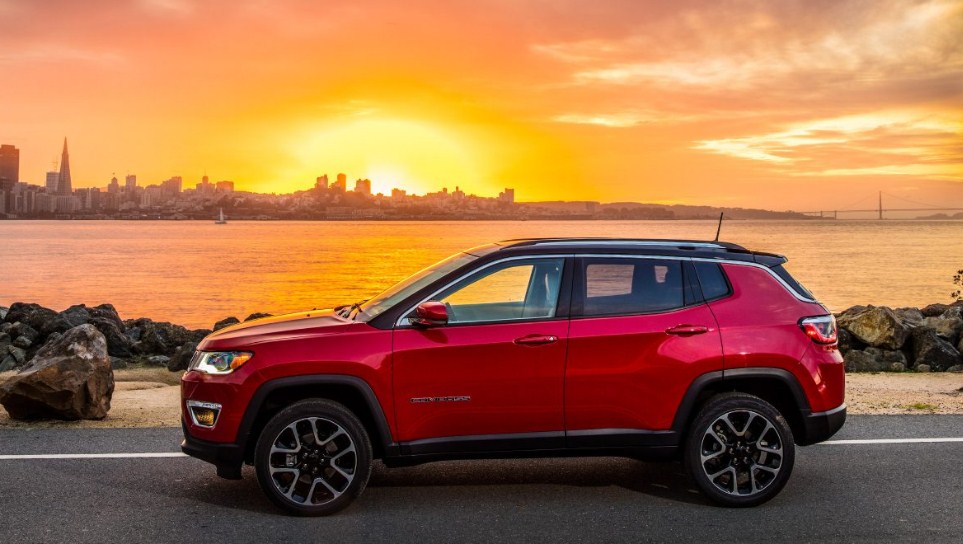 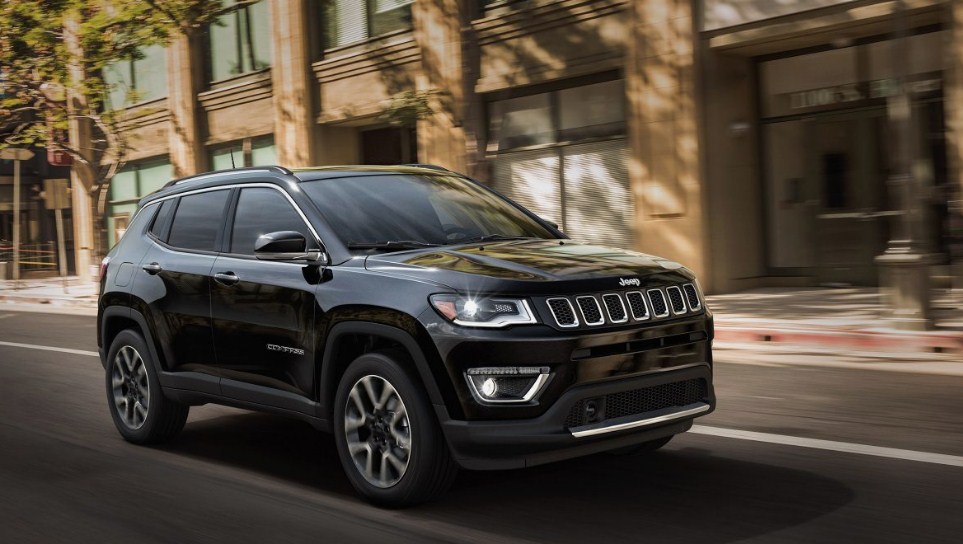 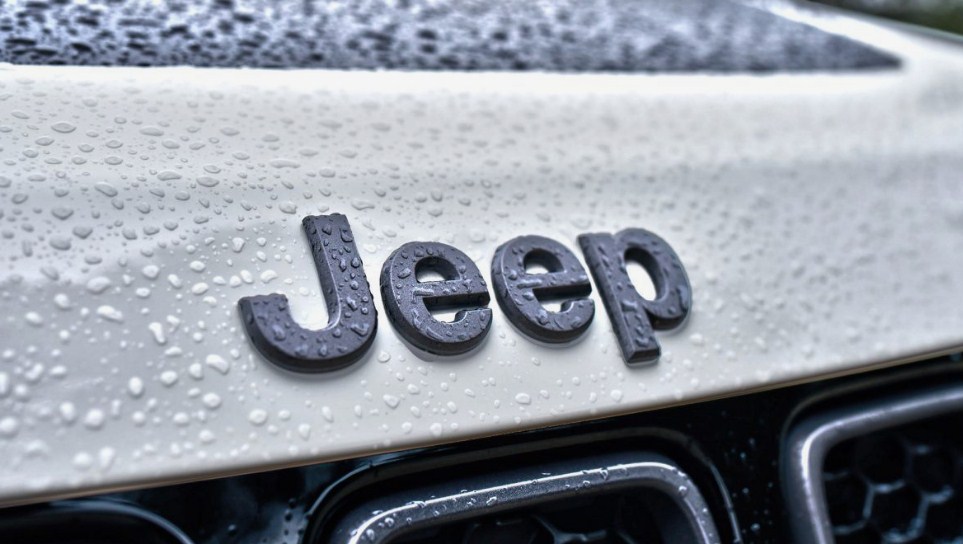 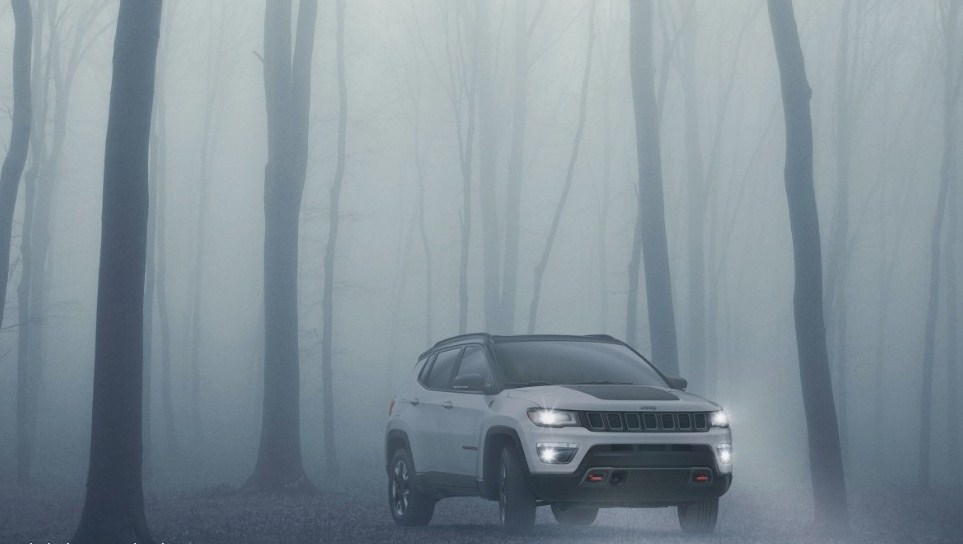 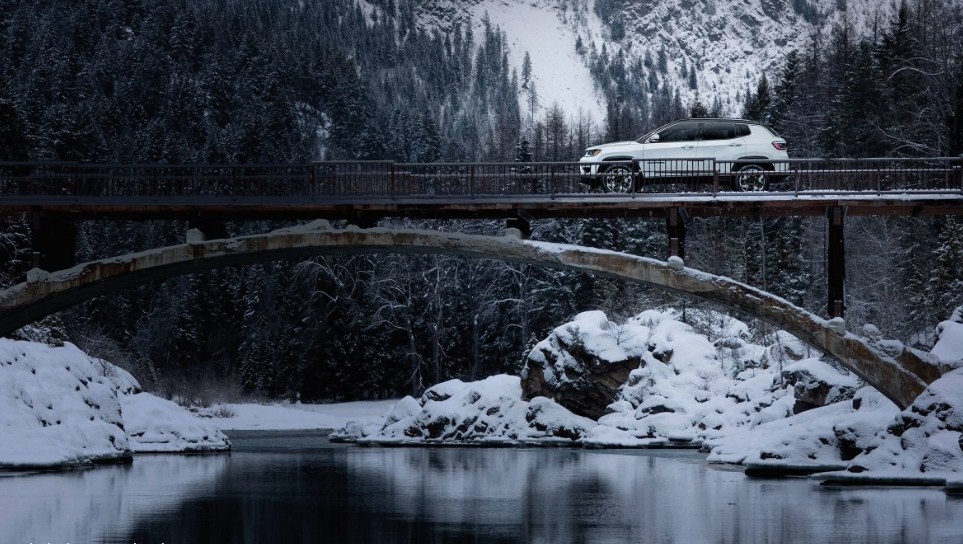 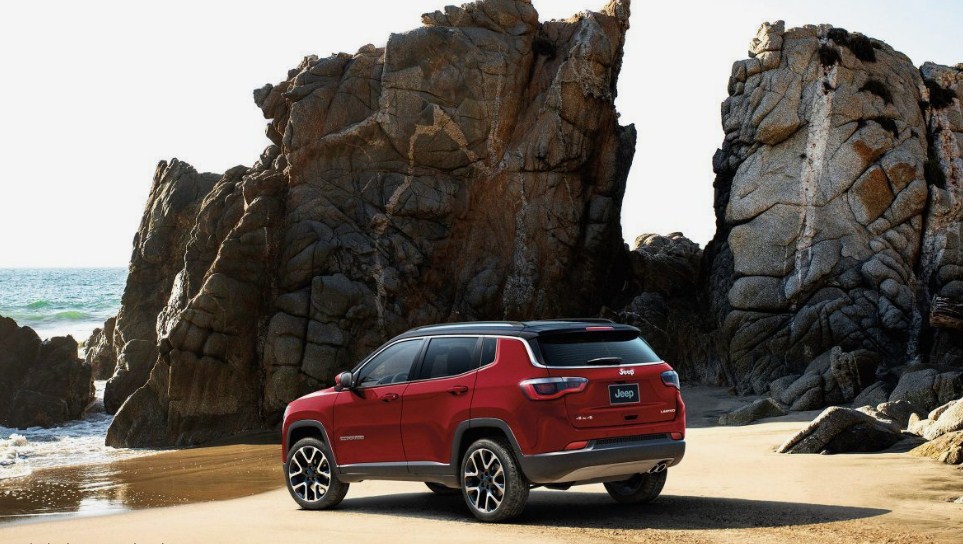 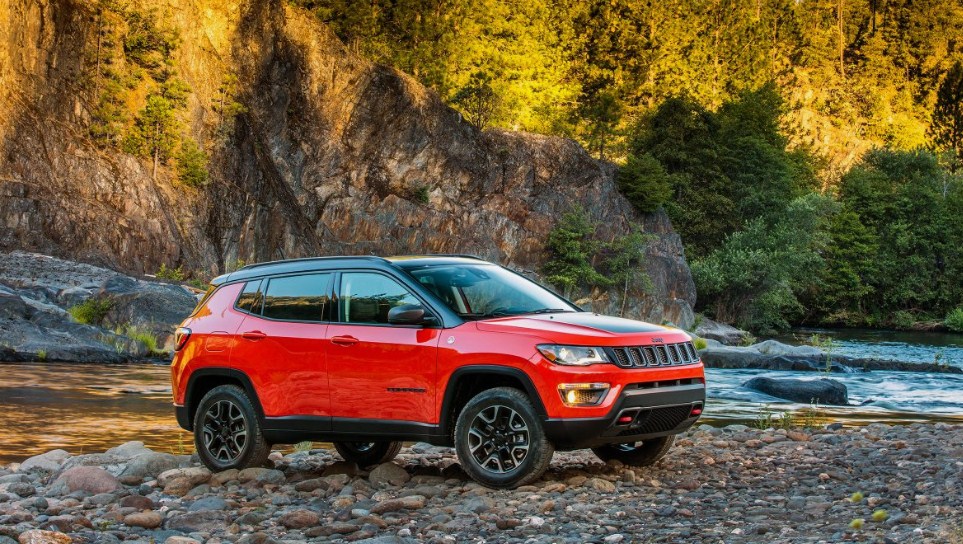 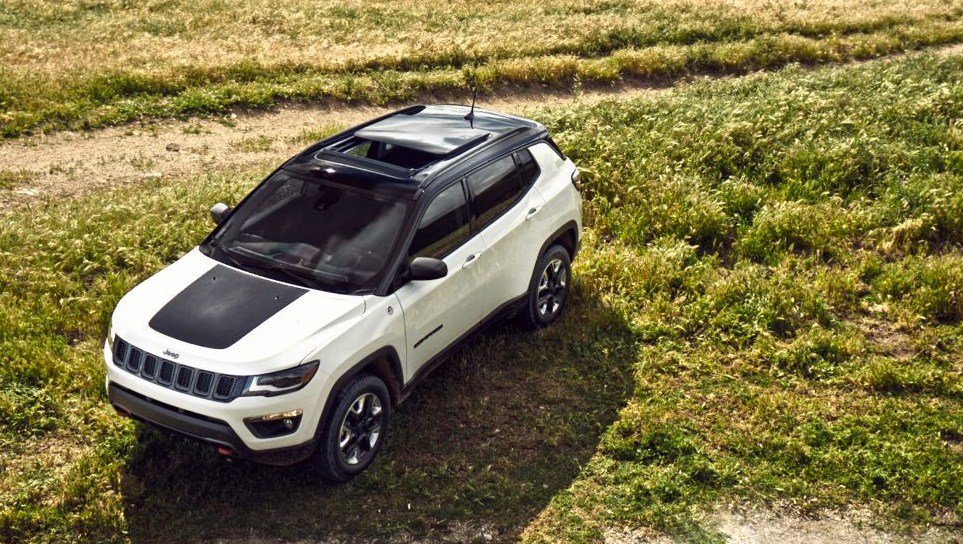 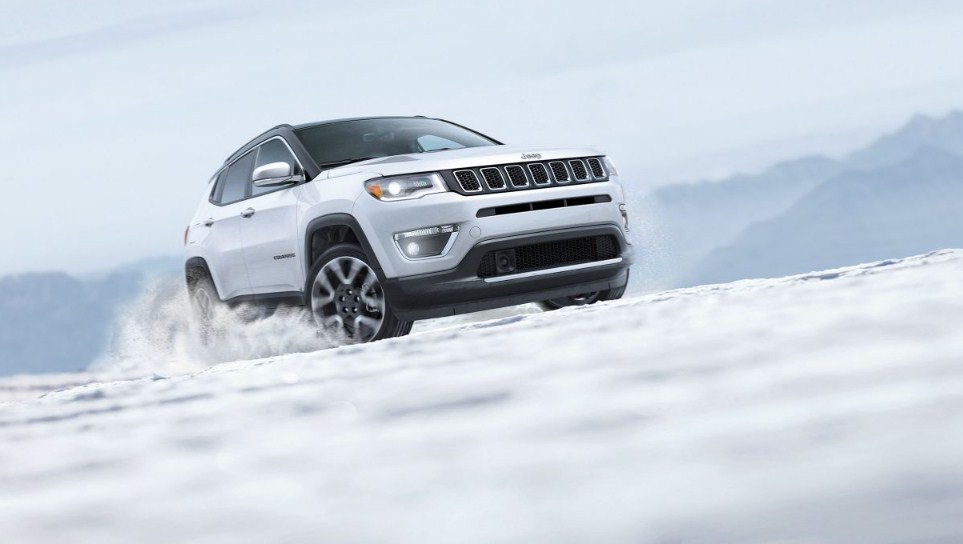 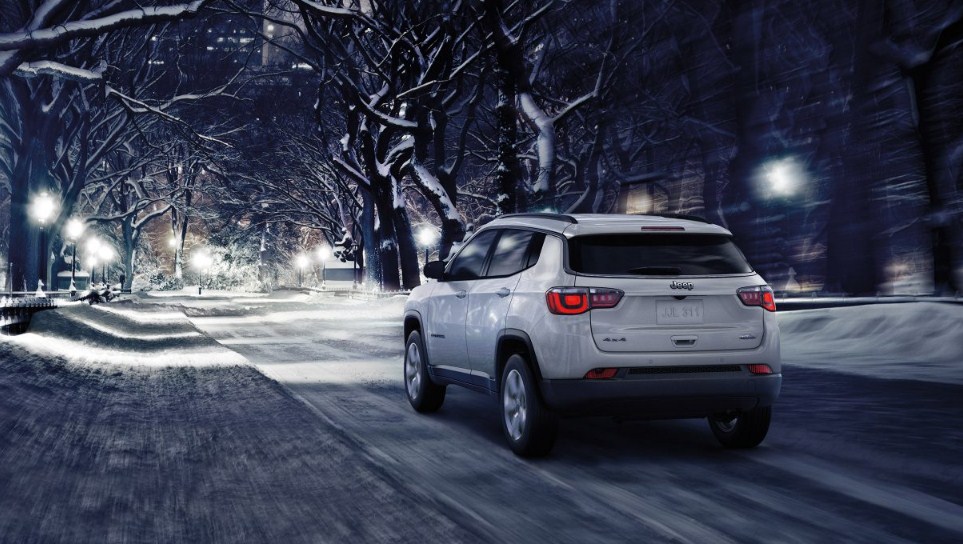 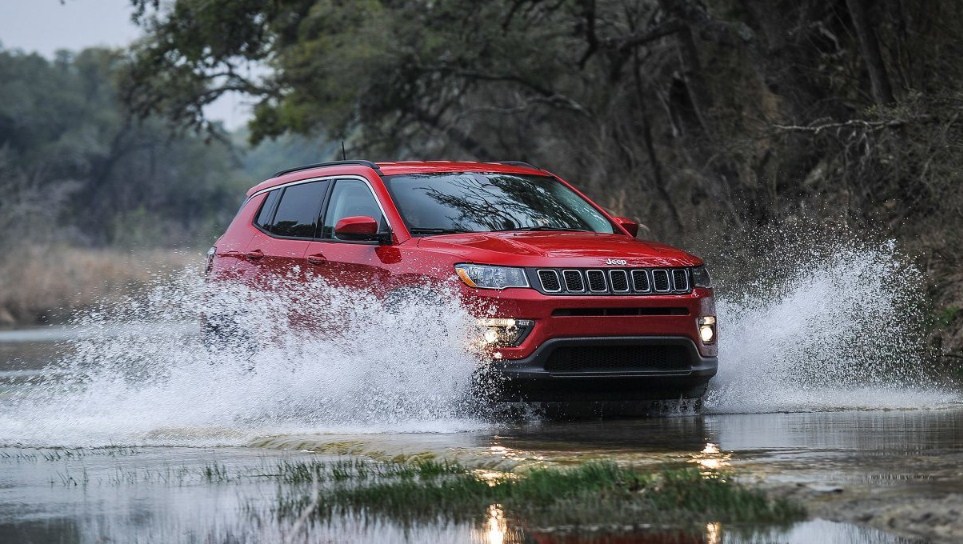 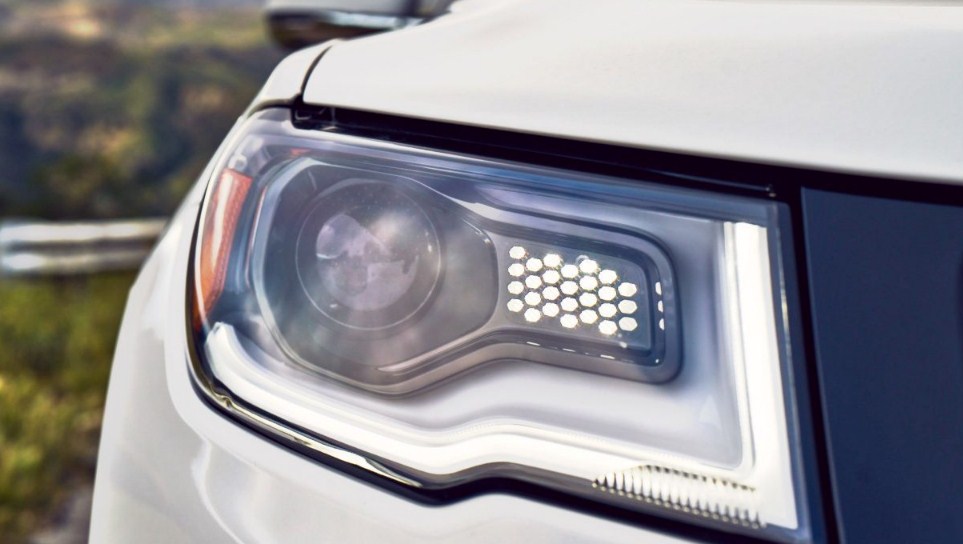 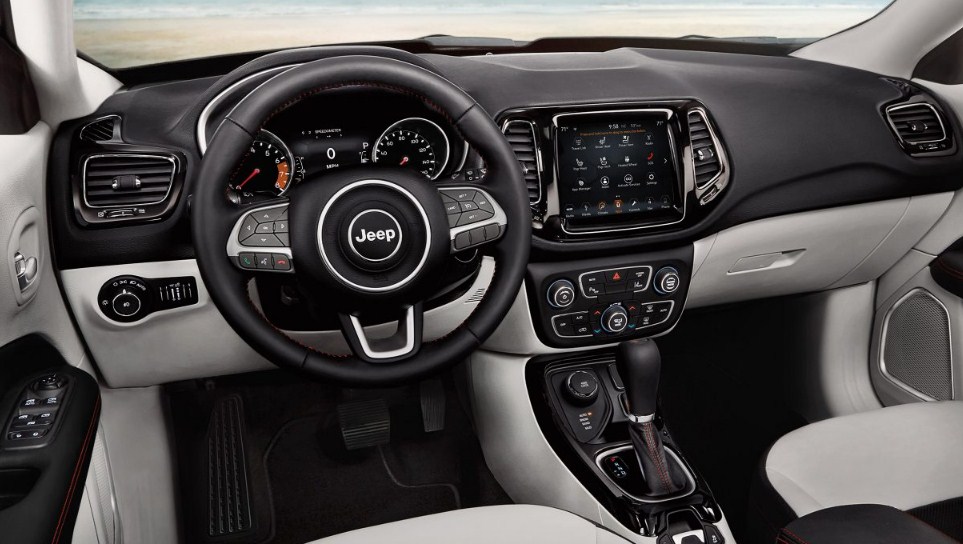