Toyota released the current Hilux little over two years ago, so it still is one of the newer models in its class. However, because some of their rivals are looking to release new versions of their trucks, the Hilux won’t be left alone. In fact, it looks like Toyota will release the mid-life facelift sooner than expected. This should hit the market with the future 2019 Toyota Hilux, and so far it looks like the changes will be more than just cosmetic.

This new model will likely come with new engines, a more capable running gear, and possibly more features. So far it looks like the price is not going to change all that much. The truck will still start at roughly $24,000 with the range-topping models going to nearly $50,000. While this may seem like a lot, it is actually the average of its class so the truck should fare quite well.

While we would love to see something unique from them, it is highly unlikely that anything special will happen. The new Hilux will continue to use the same ladder frame chassis as before. Unfortunately, they will not change the materials or the manufacturing process. Because of that the NVH levels, as well as the driving characteristics, should remain mostly the same. However, the new truck might become more capable in off-road. This would be achievable with the help of a different running gear, at least on the higher end models.

It looks like the inside sources think the new TRD version of the truck will get racing shocks, longer springs, and different sway bars. It might also receive new wheels, tires, and differentials. The result should be similar to the US-only Tacoma, but the result remains to be seen.

Considering this will be the truck’s mid-life facelift, it won’t change all that much. The cabin, as well as the bed, will likely carry over unchanged. In the rear, the tailgate might get a slightly different design though while the tail lights should now feature new LED clusters. In the front things are going to be slightly different though. Here, the Hilux will boast new headlights, likely slimmer and more angular. The grille, as well as the bumper, are also bound to change into something a bit more aggressive. These should allow the truck to be more similar to its US siblings.

The new TRD model will continue to offer the same level of features as its predecessor. However, this time around it will also come with off-road specific upgrades such as the different suspension and wheels. As expected though, this will not be cheap, but it looks like the Hilux will remain one of the more affordable trucks in its class.

The look of the cabin is actually going to stay roughly the same as before. This is usually the case with all mid-life facelifts, and we don’t see it change anytime soon. The big upgrade for the 2019 Toyota Hilux is likely going to be the infotainment system. This should boast a larger touch-screen and a control knob. The latter has been requested for a long time and it finally looks like it is going to happen. Unlike the rest of their cars, the Hilux will also feature auxiliary buttons with pre-installed wiring for future applications.

Things should stay pretty similar to the older truck. For starters, the 4.0 liter V6 and the 3.0-liter diesel will more than likely be discontinued. The new 2019 Toyota Hilux will likely feature two new engines in their respective places. The range-topping model in some markets will receive a new 3.5-liter V6 offering closer to 300 horsepower and 300 lb-ft of torque. In markets where good gas is unavailable the engine will likely offer a reduced output. The 3.0-liter diesel should get replaced with Toyota’s new 2.4-liter unit which is capable of up to 150 horsepower and 300 lb-ft of torque, more than the larger engine.

The European market will stick with the same 2.4-liter engine as before while some markets will also get a 2.8-liter diesel. The latter will provide as much as 177 horsepower and 330 lb-ft of torque which is quite impressive for this class. 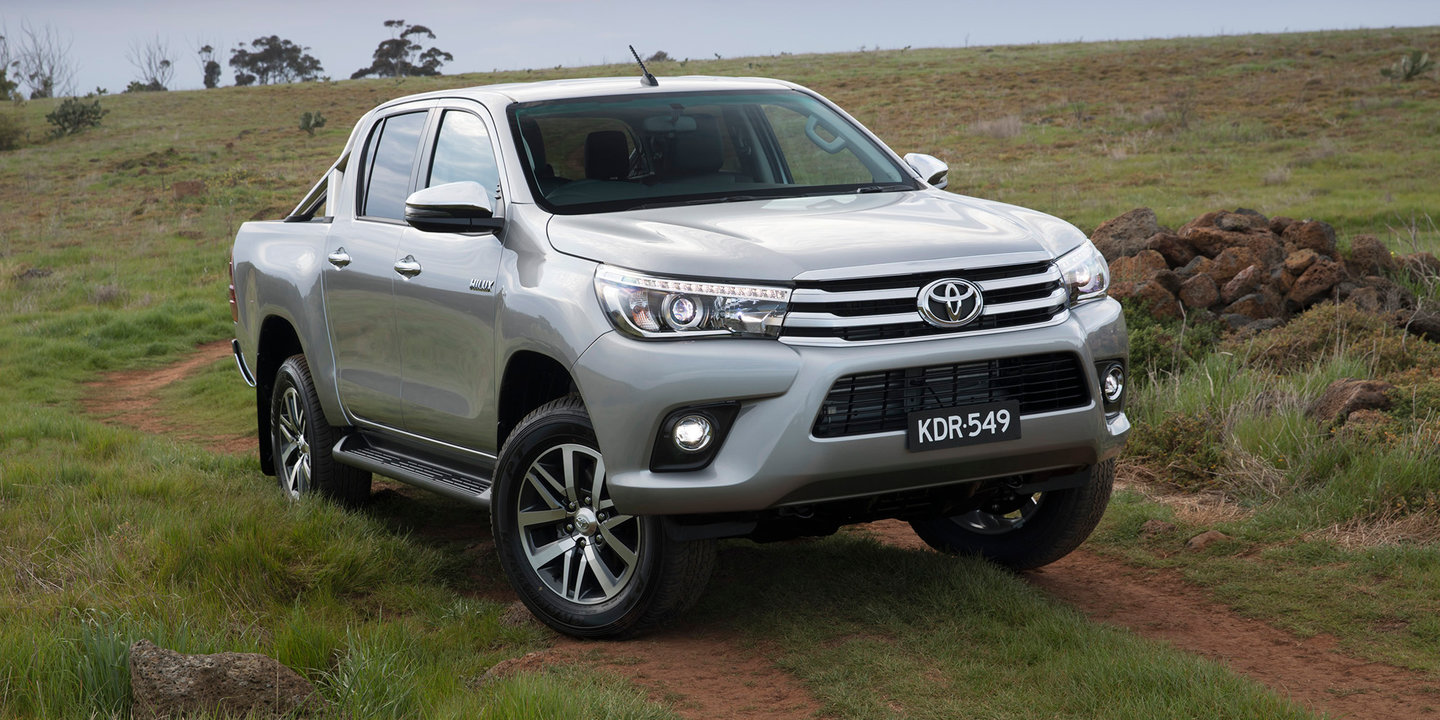 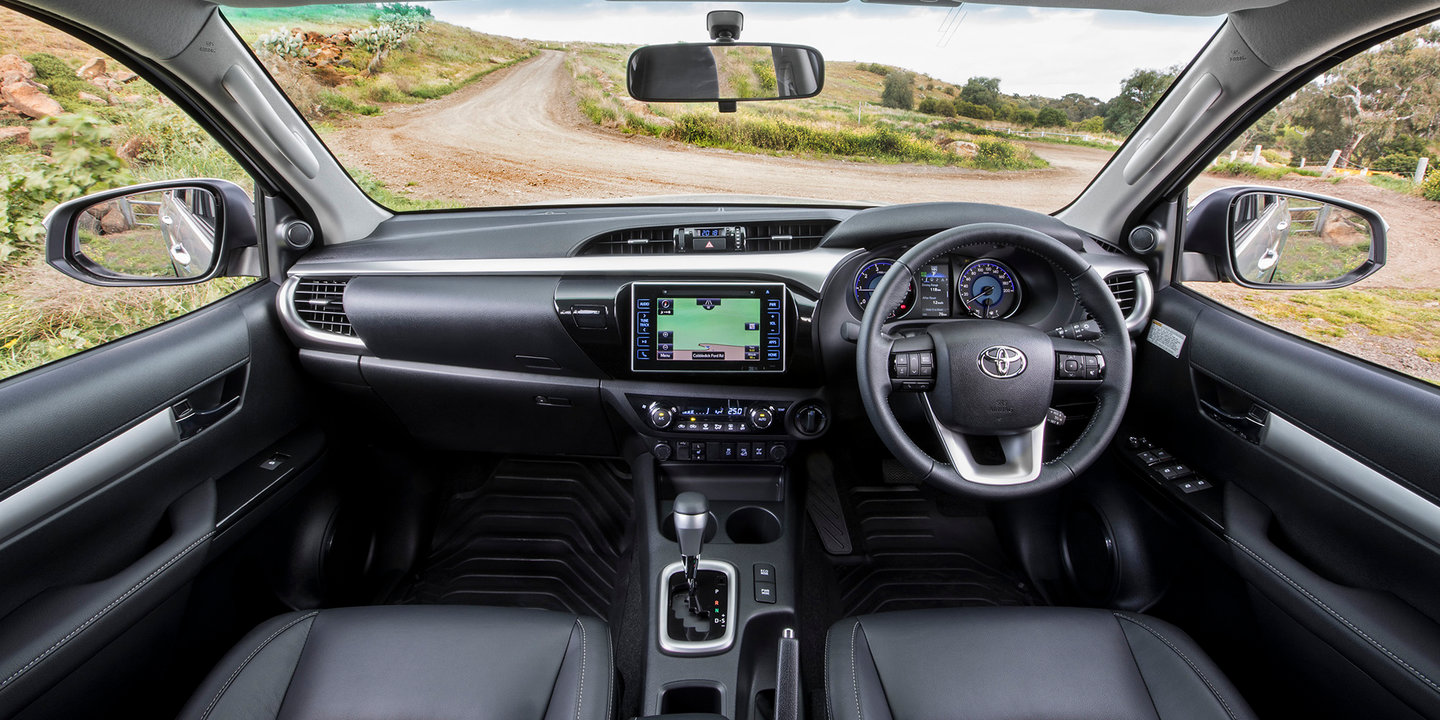 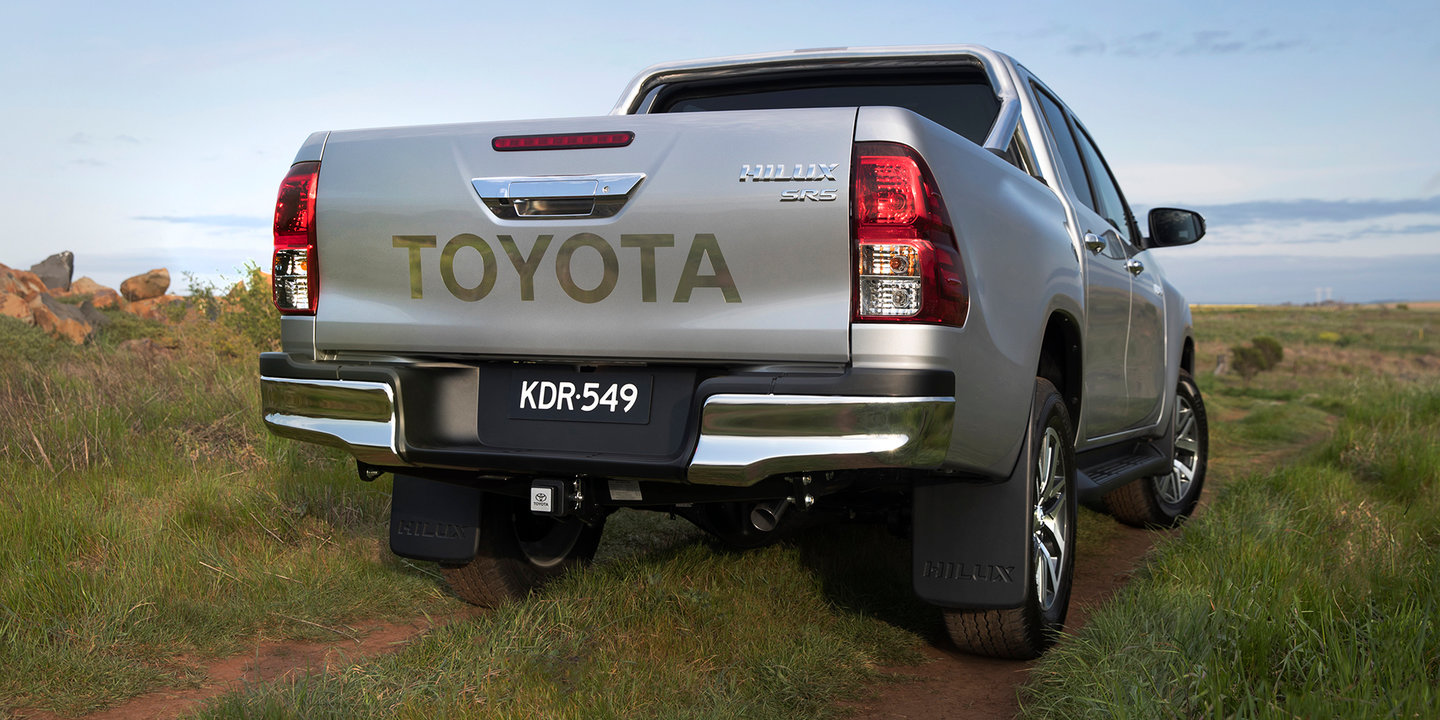 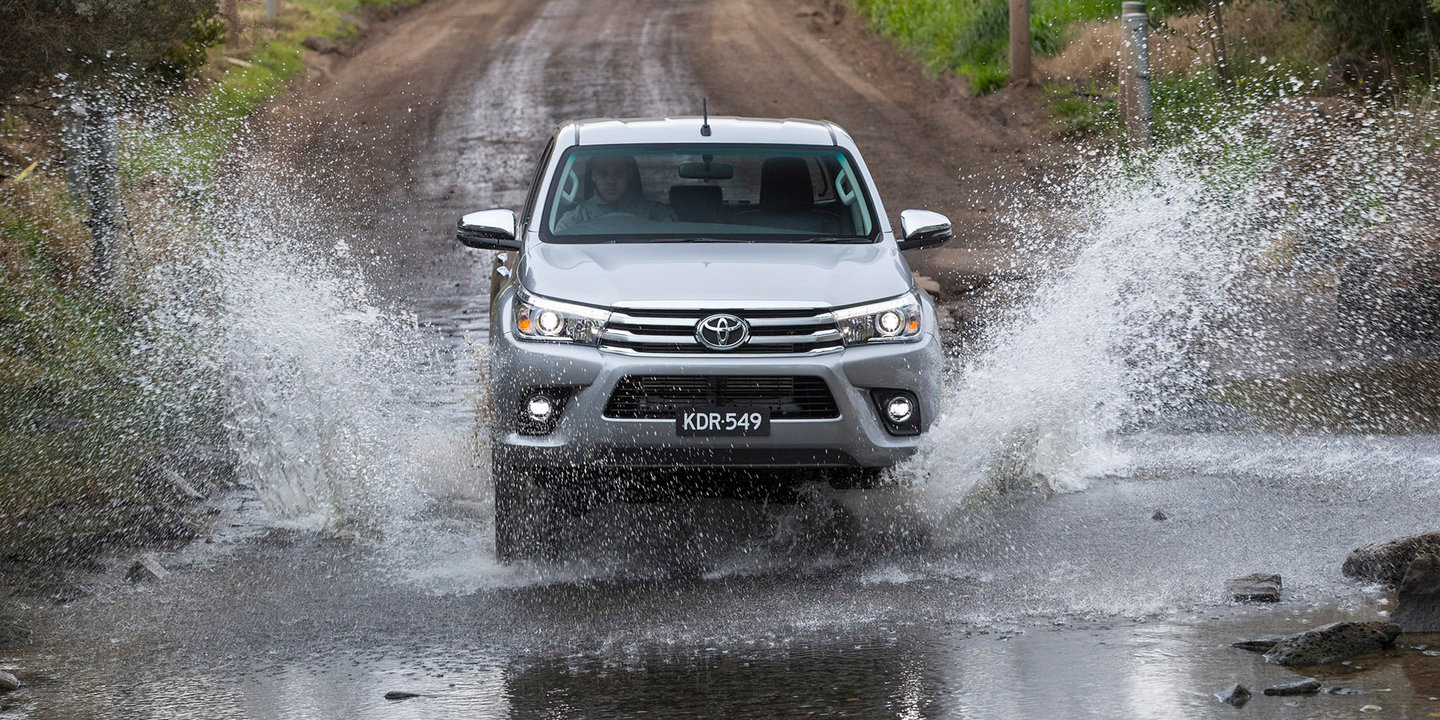 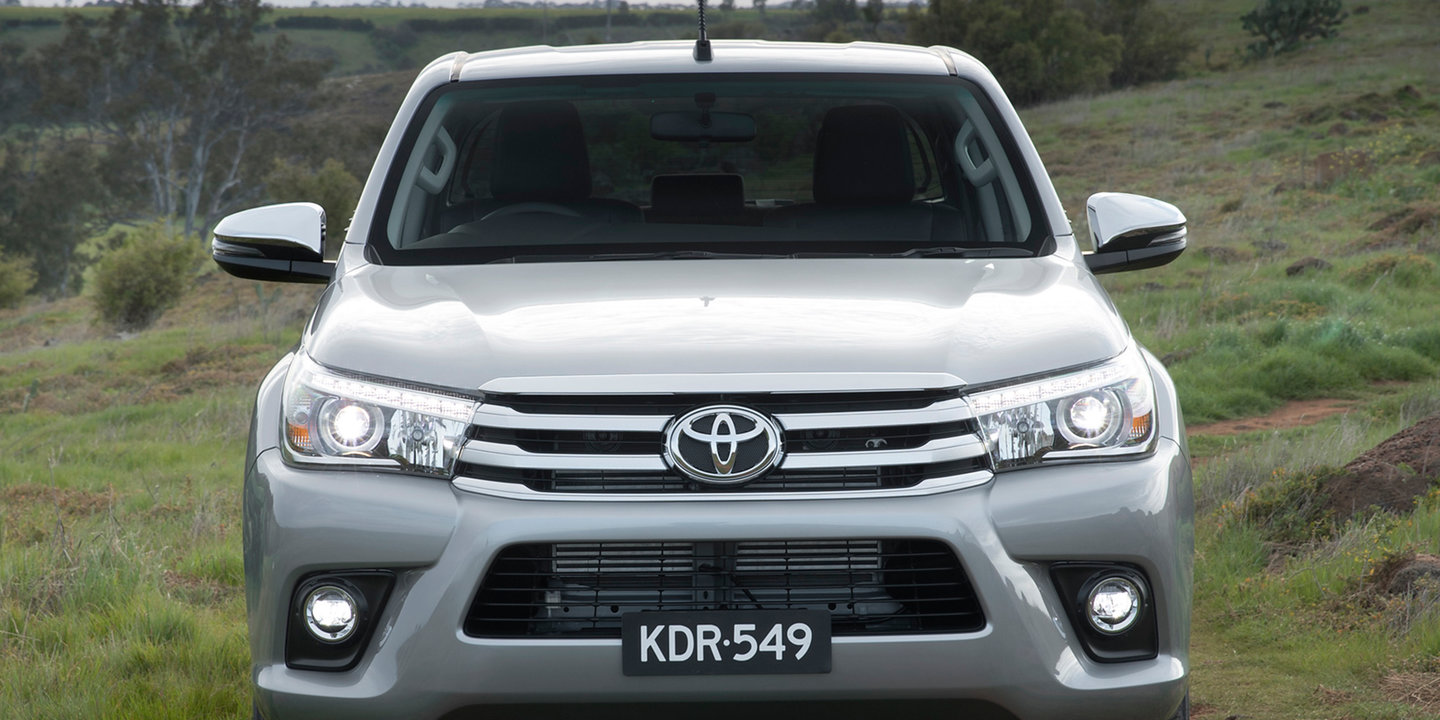 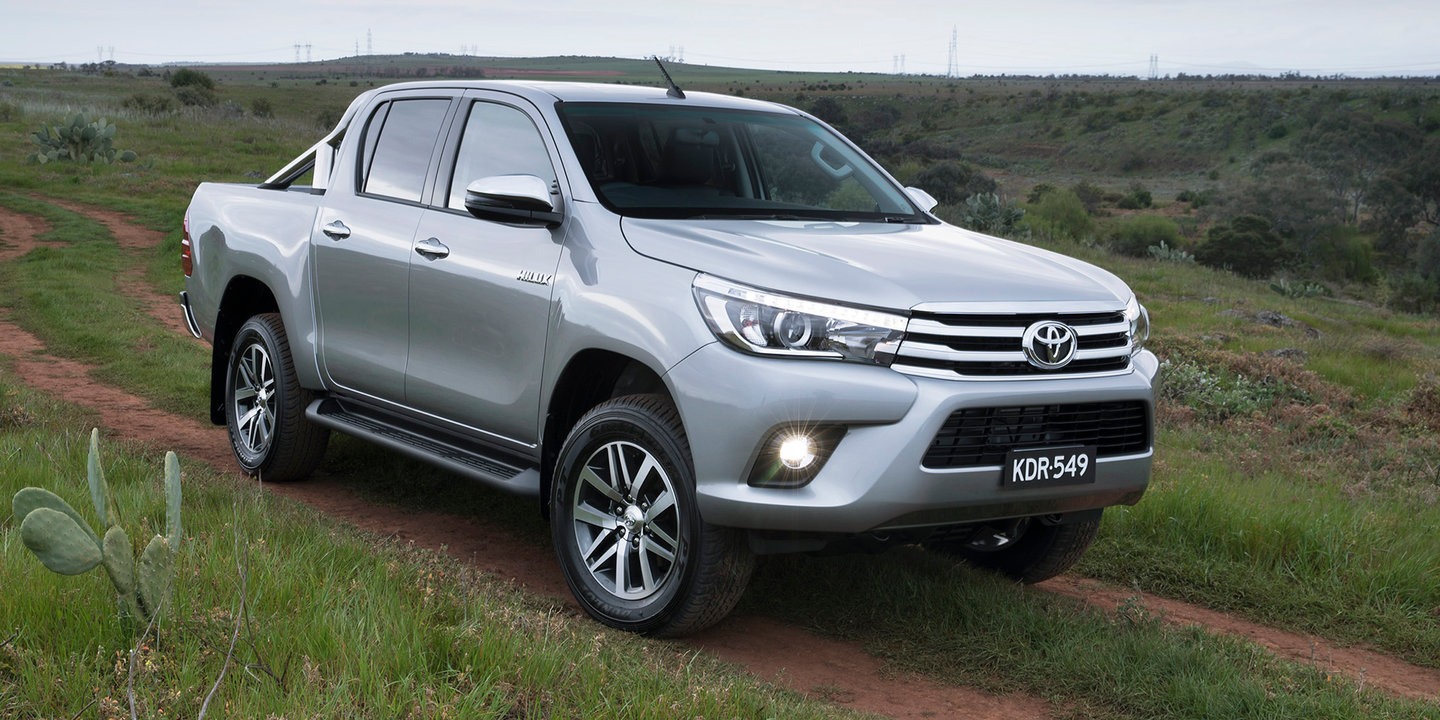