Earlier this year Mitsubishi released their first all new car in a while. Despite its name, the new Eclipse Cross doesn’t have much in common with the previous Eclipse. In fact, the new model is a crossover while its predecessors were all two-door sports cars. This is Mitsubishi’s third crossover, and it is going to slot in the right between the larger Outlander and the smaller Outlander Sport. Despite being three very different cars, all of them share the same GS platform. This means they get the same wheelbase and the same width which is very unusual, especially for three completely different classes. It seems this wheelbase will only be kept for the 2018 Mitsubishi Eclipse Cross while all the others will be eventually moved to new platforms.

Its name suggests a sports car, but the Eclipse Cross is actually a really sensible compact crossover which so far seems quite impressive. As we said, the car features the same wheelbase, and running gear, like its larger sibling. This means it is quite roomy inside. The suspension is compliant while the ride inside the cabin is definitely above the average. However, the car features less than ideal brakes while its engines, at least for now, are nothing to write home about. At this point, the car is still not available in showrooms, but things will change in the next couple of months. It is safe to assume its price will be pretty much the average of its two siblings which would put it in a rather difficult spot when it comes to its competitors.

The look of the new 2018 Mitsubishi Eclipse Cross is definitely something new for the Japanese company. This is their first car in a while to get a brand new design. In the front, the Cross sports the usual “Shield-grille” found on their other cars. However, this is pretty much the only carried over design feature. The car gets swept back headlights, large vertical fog-lamps as well as a splitter-like lower bumper. The fenders are quite wide and bulky for this class while the black fender liners make it seem a bit bulkier than it really is.

The big change is in the back though where the Cross looks a lot more like a hatchback than a crossover. The car boasts C-shaped tail lights which are connected by a wide LED strip that runs across the width of the rear window. This has been seen before on some hatchbacks. While it gives the car a much sportier design, it definitely robs the driver from the rear view.

Big changes happened inside the cabin as well. The 2018 Mitsubishi Eclipse Cross shares very little with its other two siblings, and that’s fine with us. The car boasts a brand new dashboard which is not only more functional than on the other two cars but also much better looking. The materials have been greatly improved, and the usual gray plastics are now gone. Mitsubishi added silver accents, gloss surfaces, real aluminum inserts and even soft-touch materials all throughout the cabin. The result is a much more premium-feeling car than most of their previous models which are a huge step in the right direction.

For now, it seems the US version of the 2018 Mitsubishi Eclipse Cross is going to be available with a single engine choice. This will be their brand new 1.5 liter turbocharged inline four gas engine. The output for it hasn’t been specified so far, but it is safe to assume the engine will make more than 150 horsepower and 160 lb-ft of torque. Some even suggested that as much as 200 horsepower is possible from this new powertrain. The European market, on the other hand, will get a second engine choice. On top of the new turbo-four gas engine, a 2.2-liter turbocharged diesel is also going to be available.

This is actually the same engine that can be currently found under the hood of the Outlander where it makes 177 horsepower and 280 lb-ft of torque. In the US the only available transmission will be a CVT gearbox driving either the front or all four wheels. The European market is also expected to receive a six-speed manual available with the diesel. 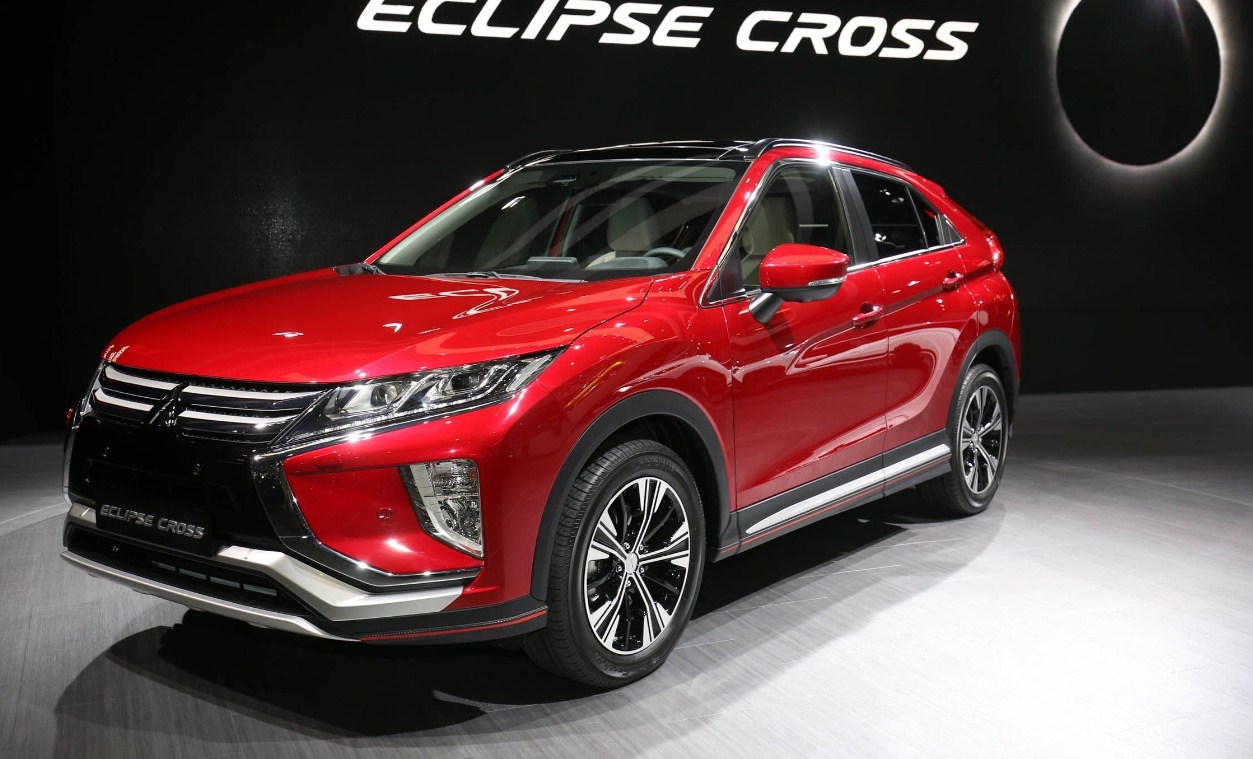 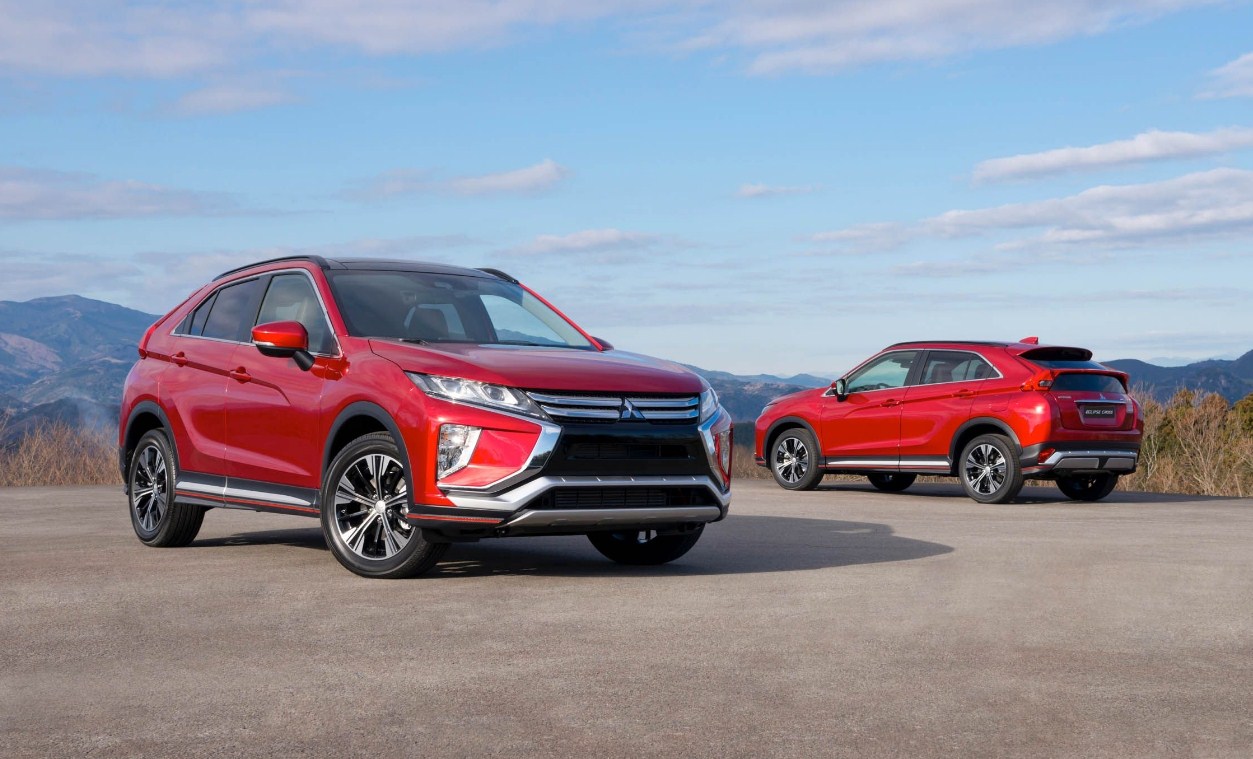 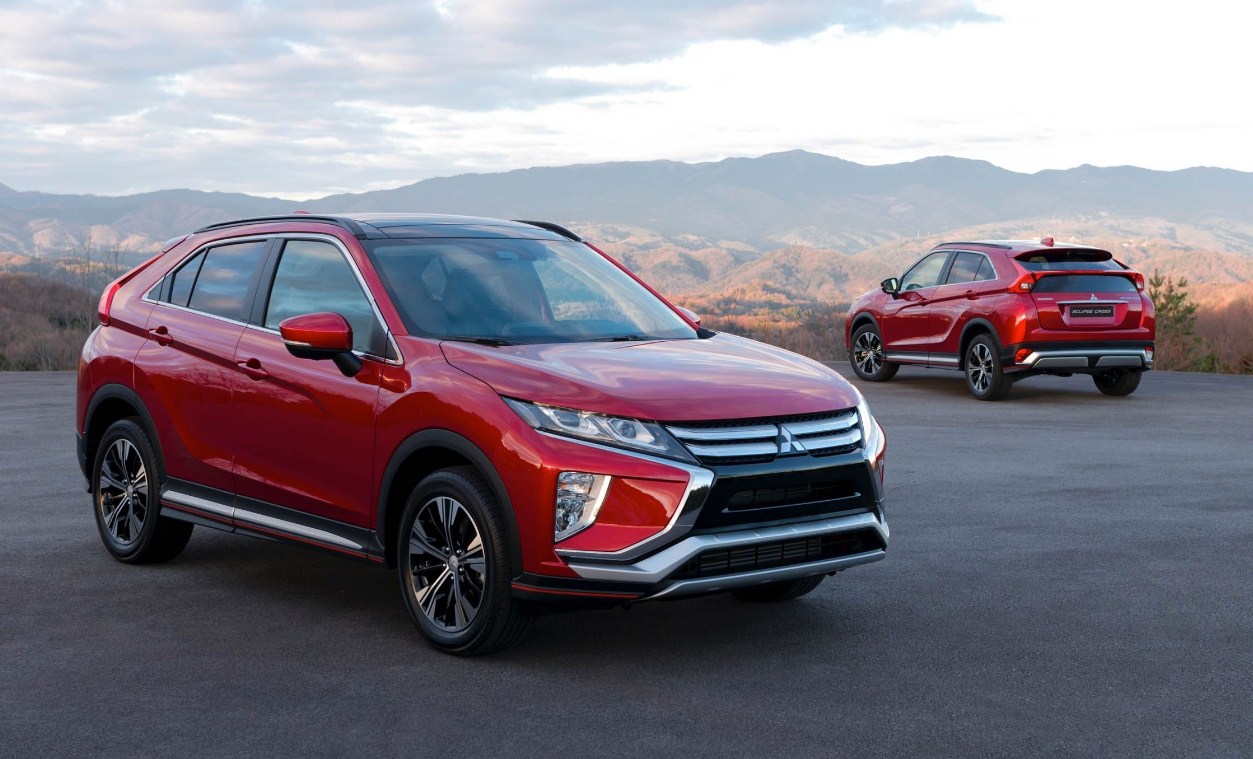 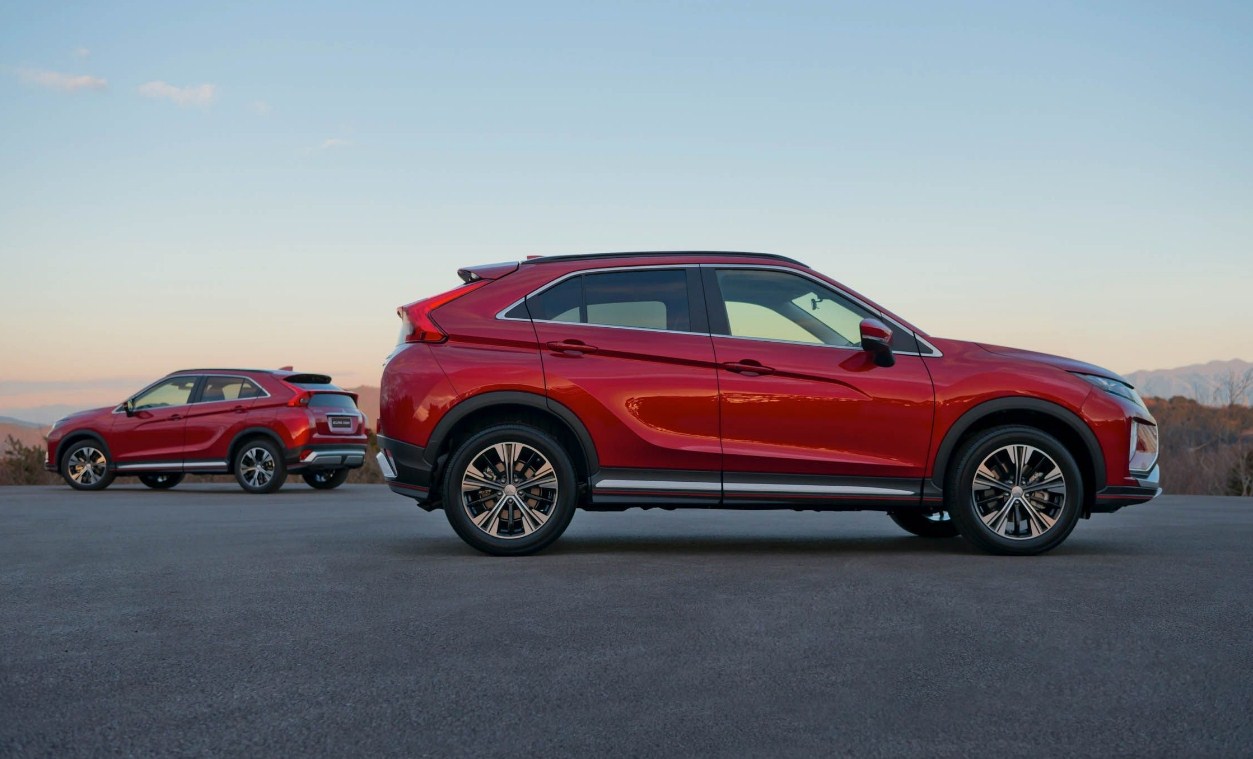 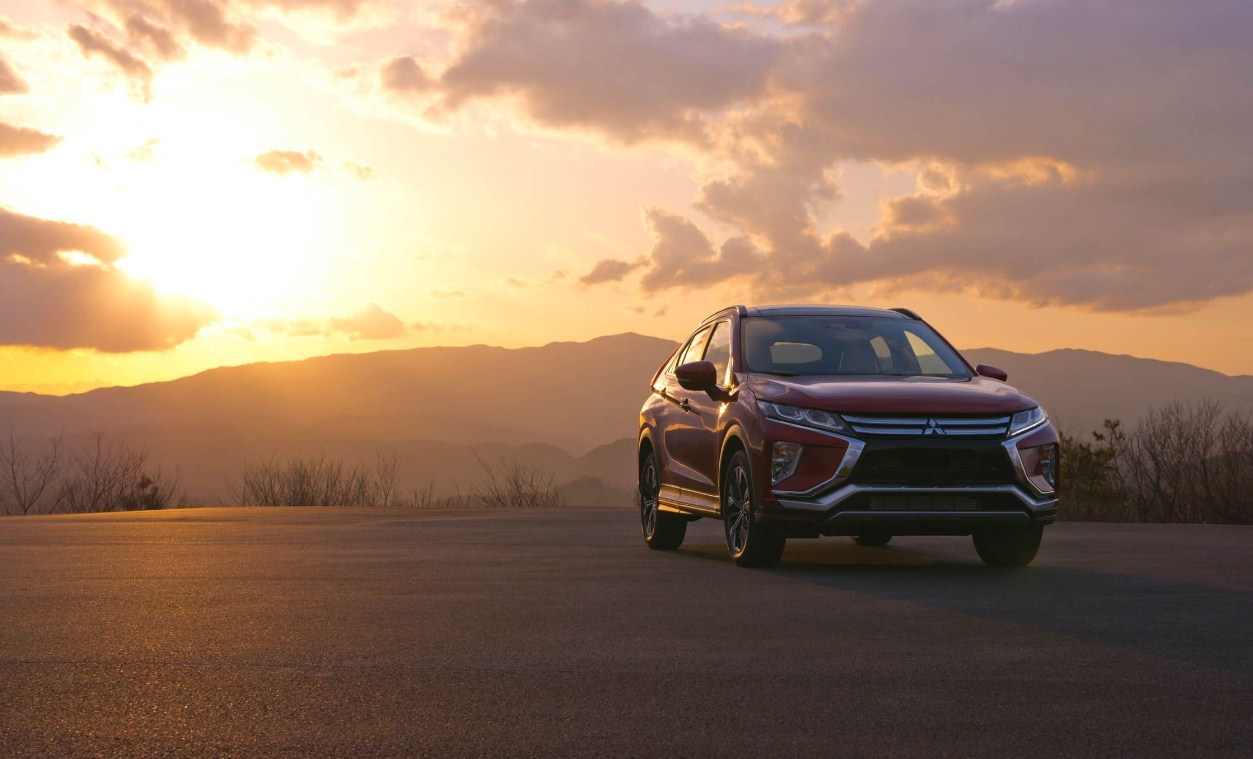 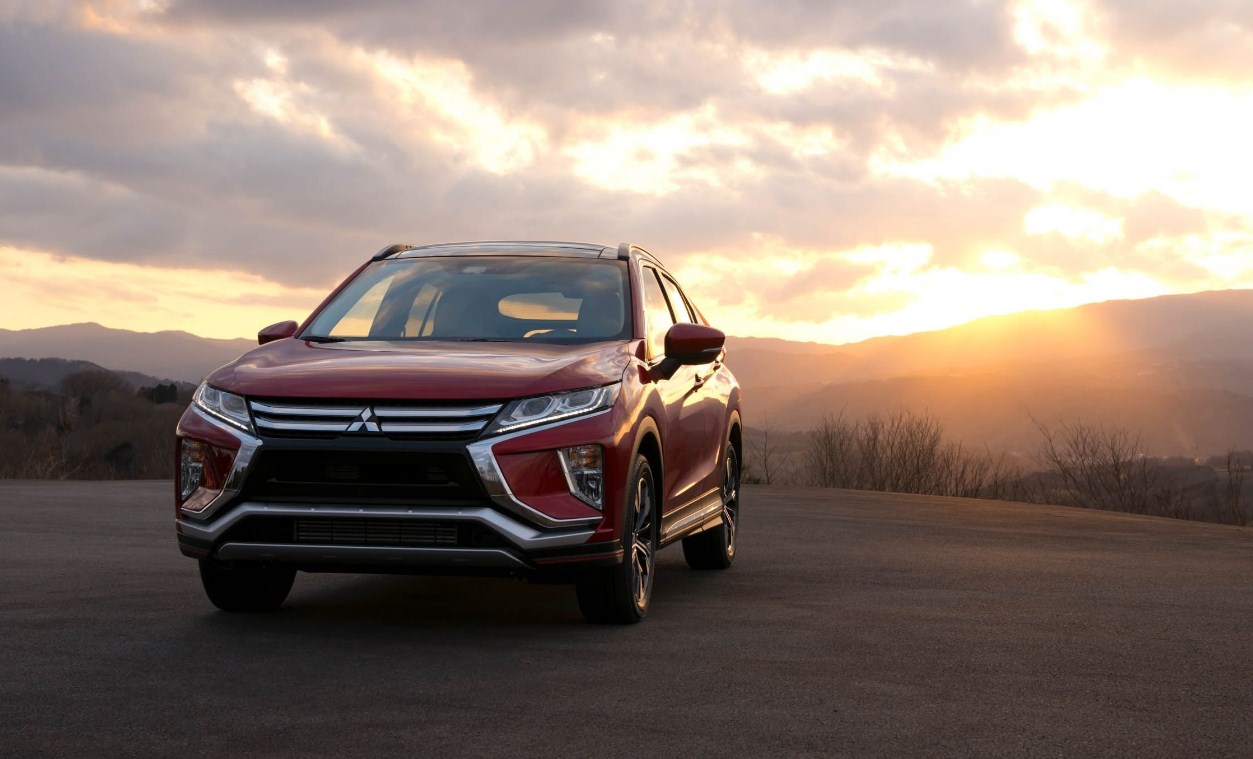 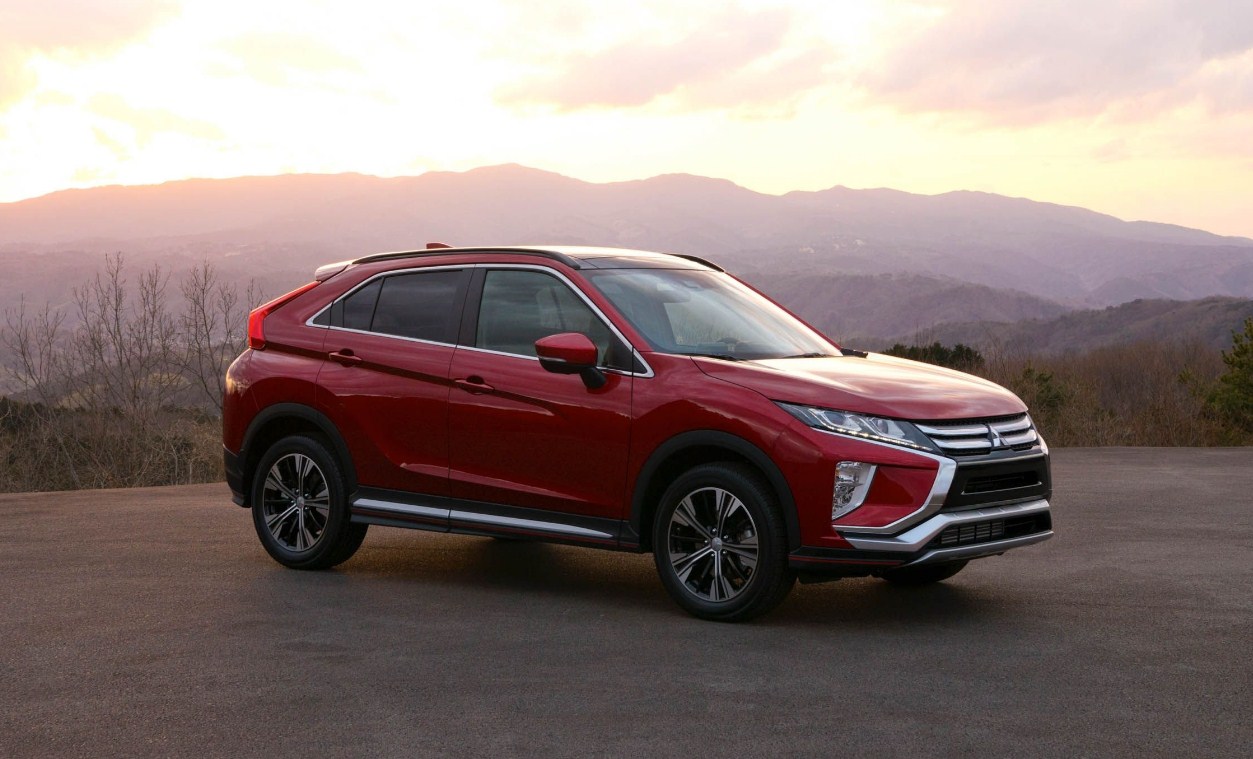 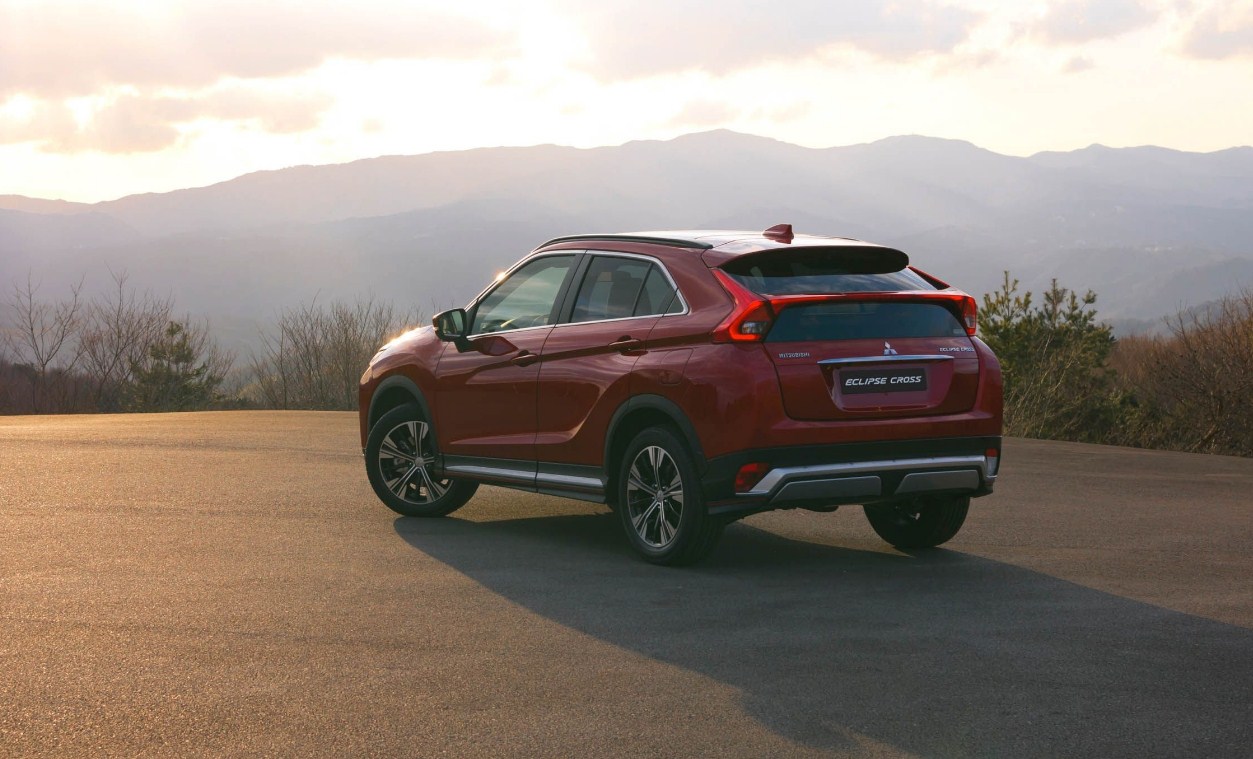 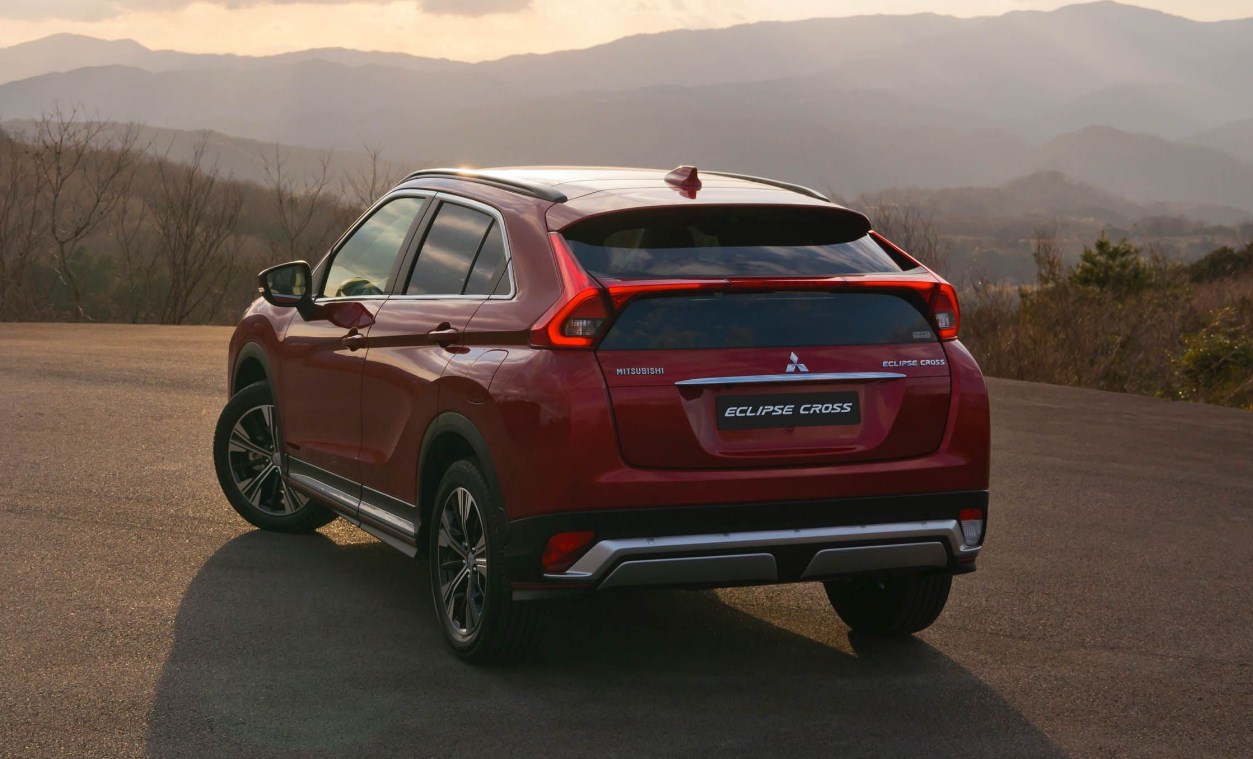 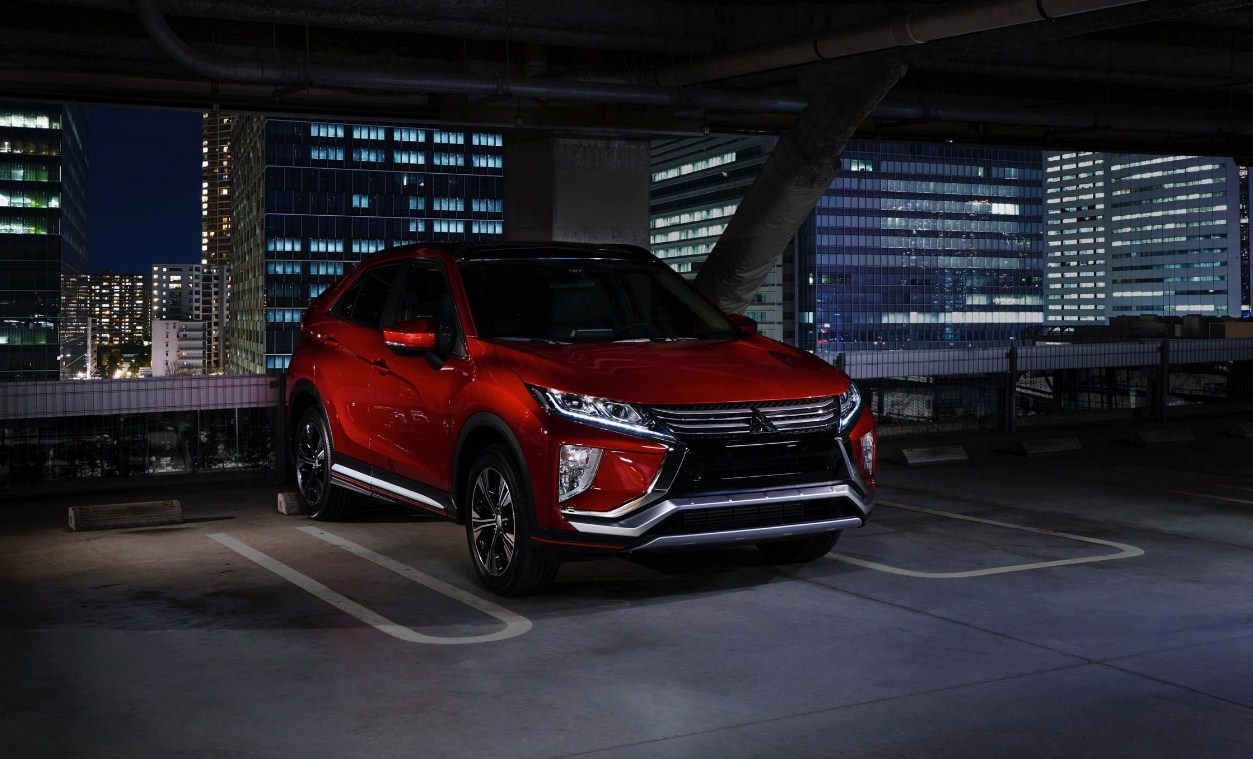 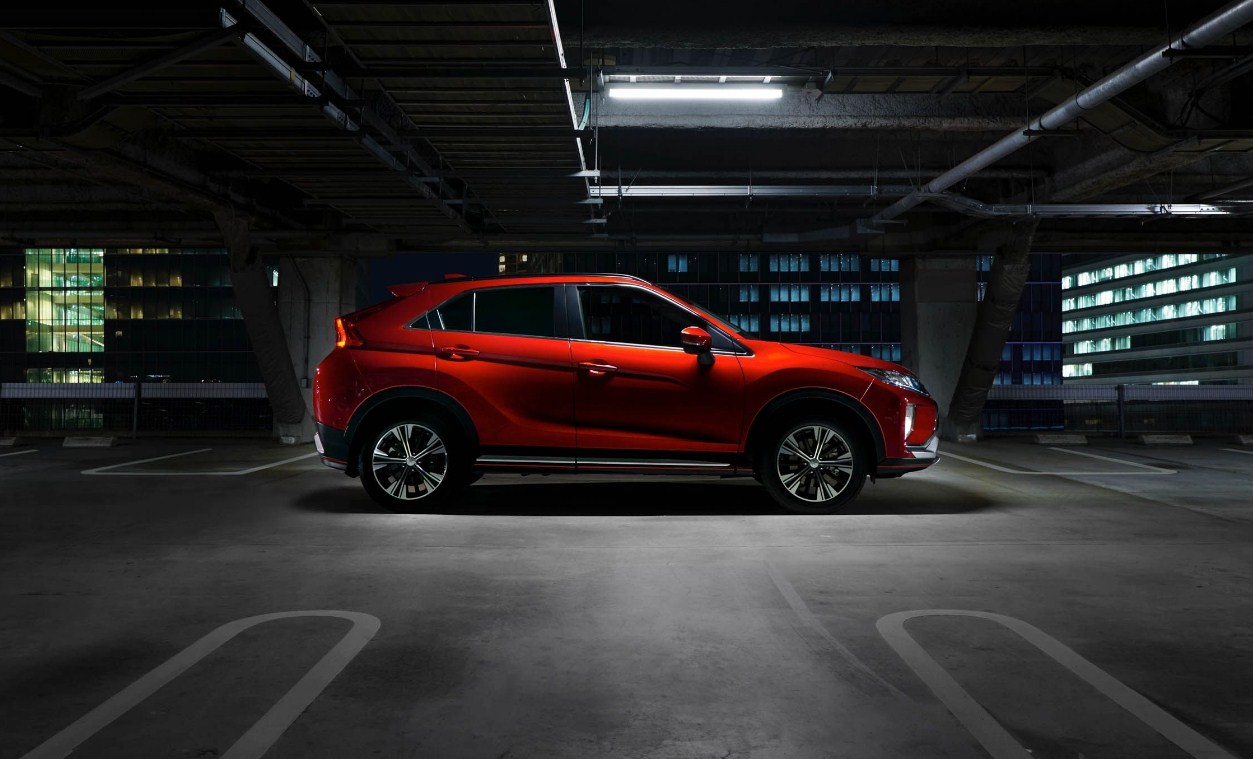 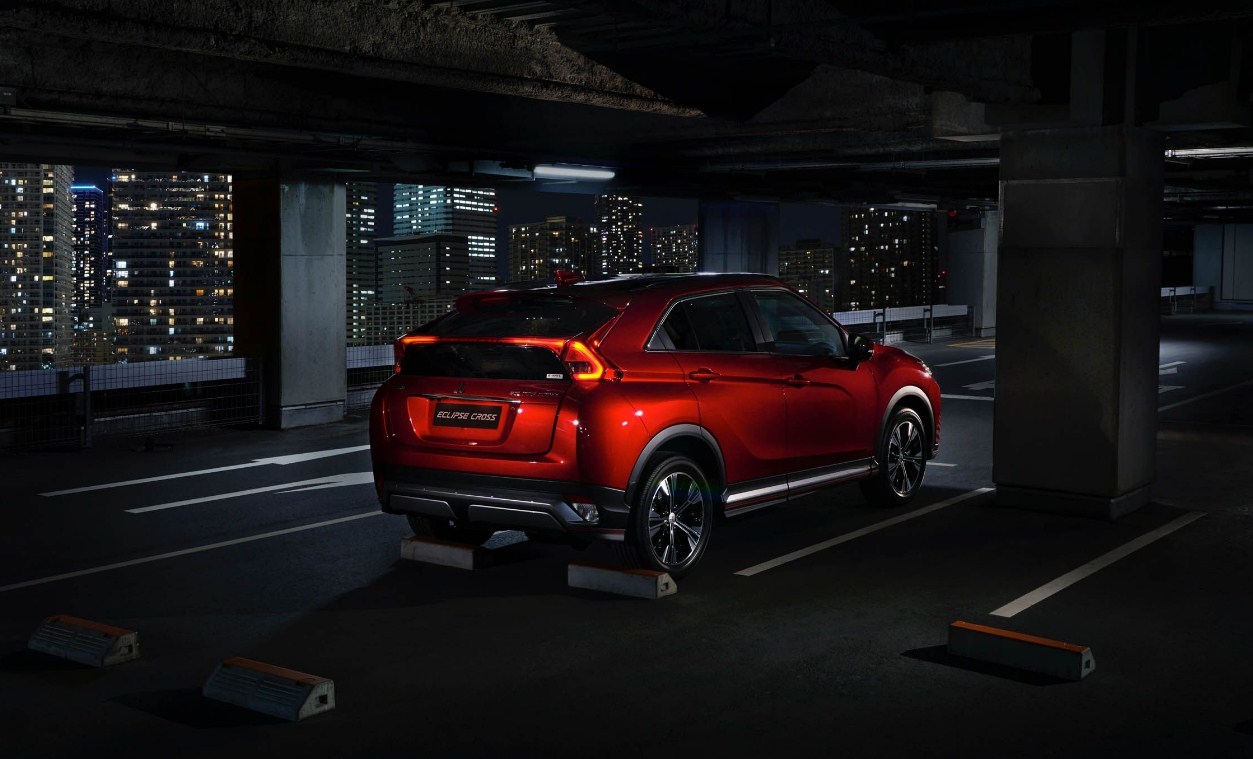 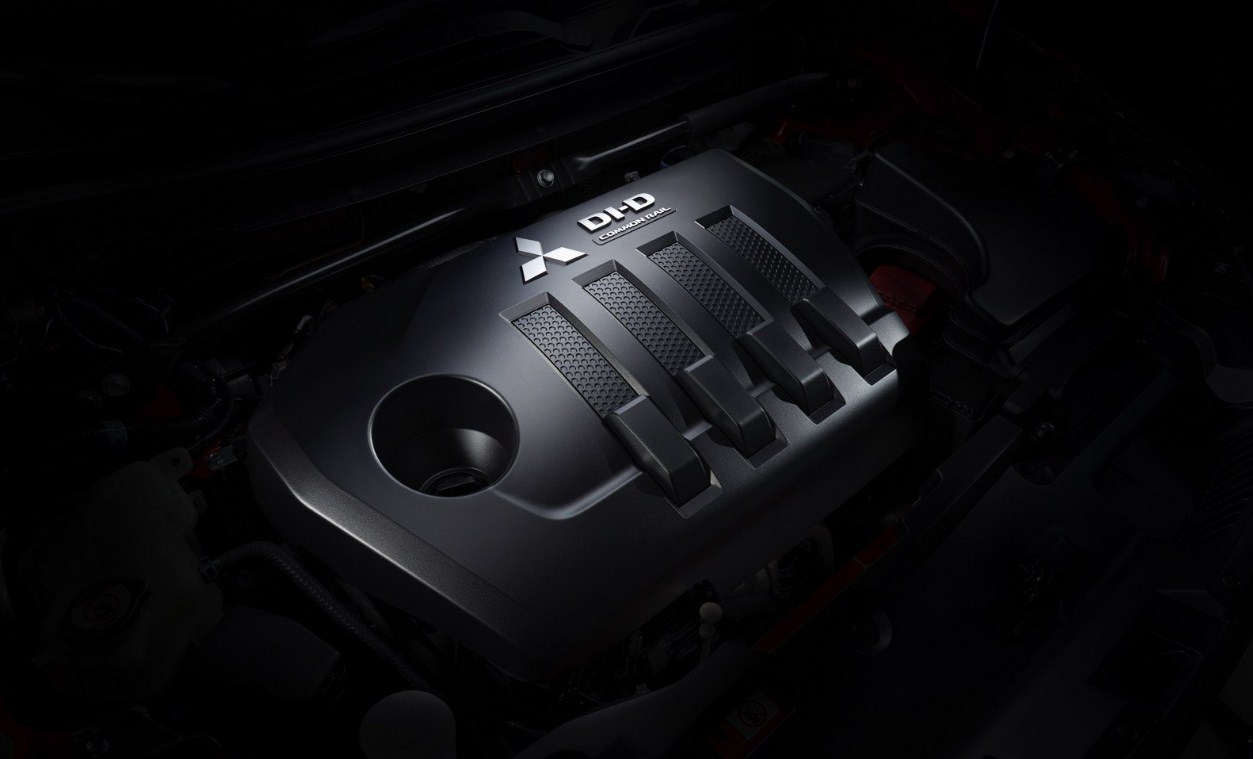 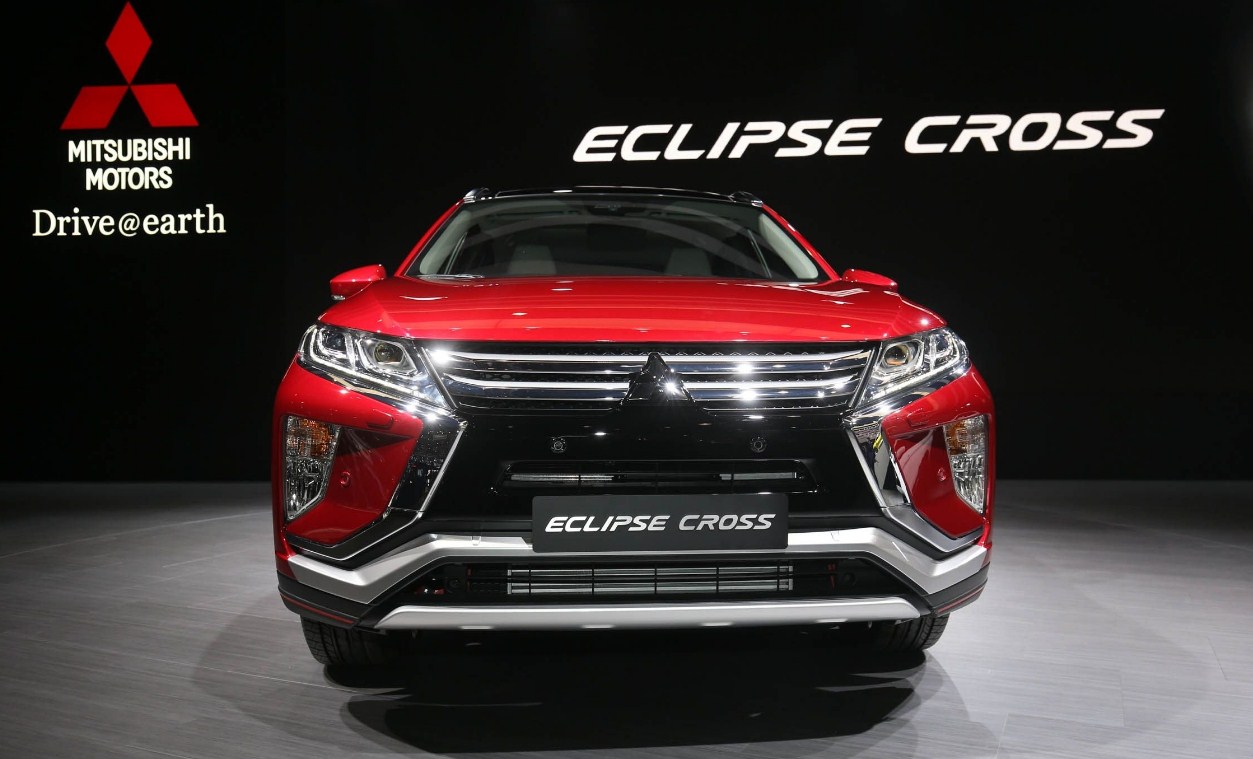 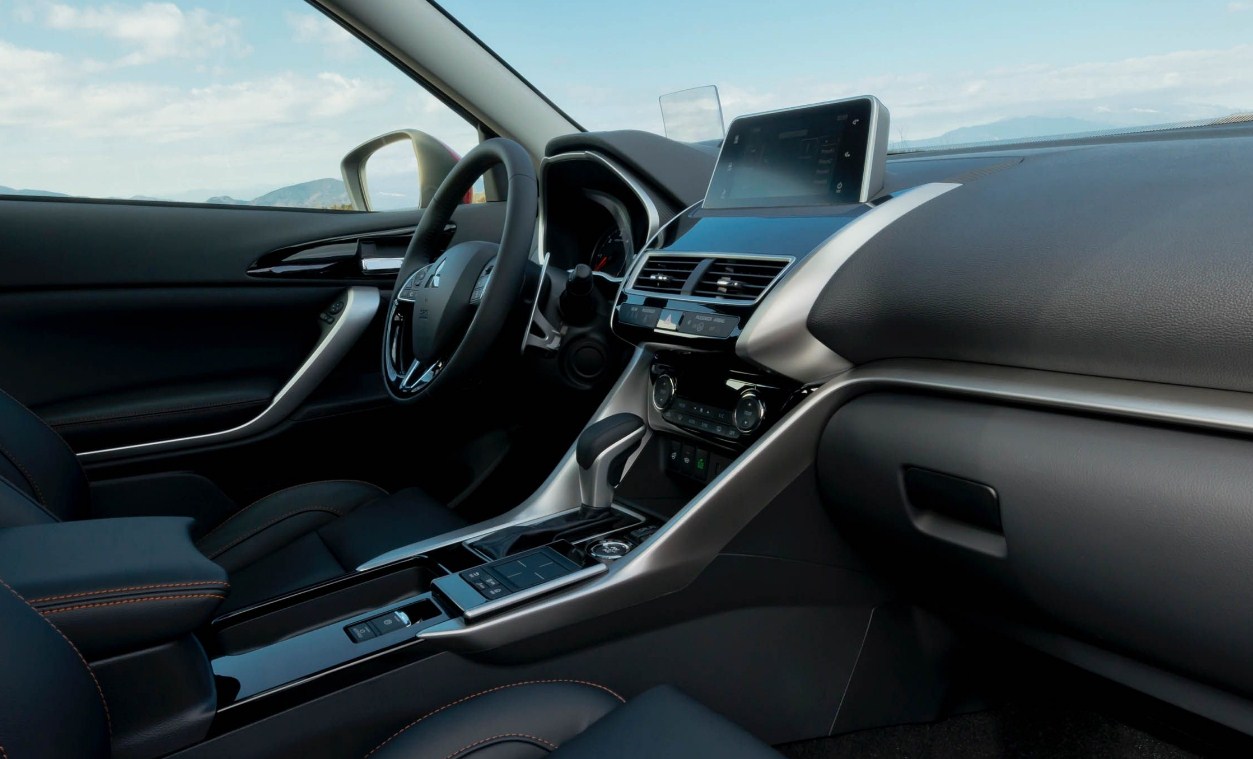 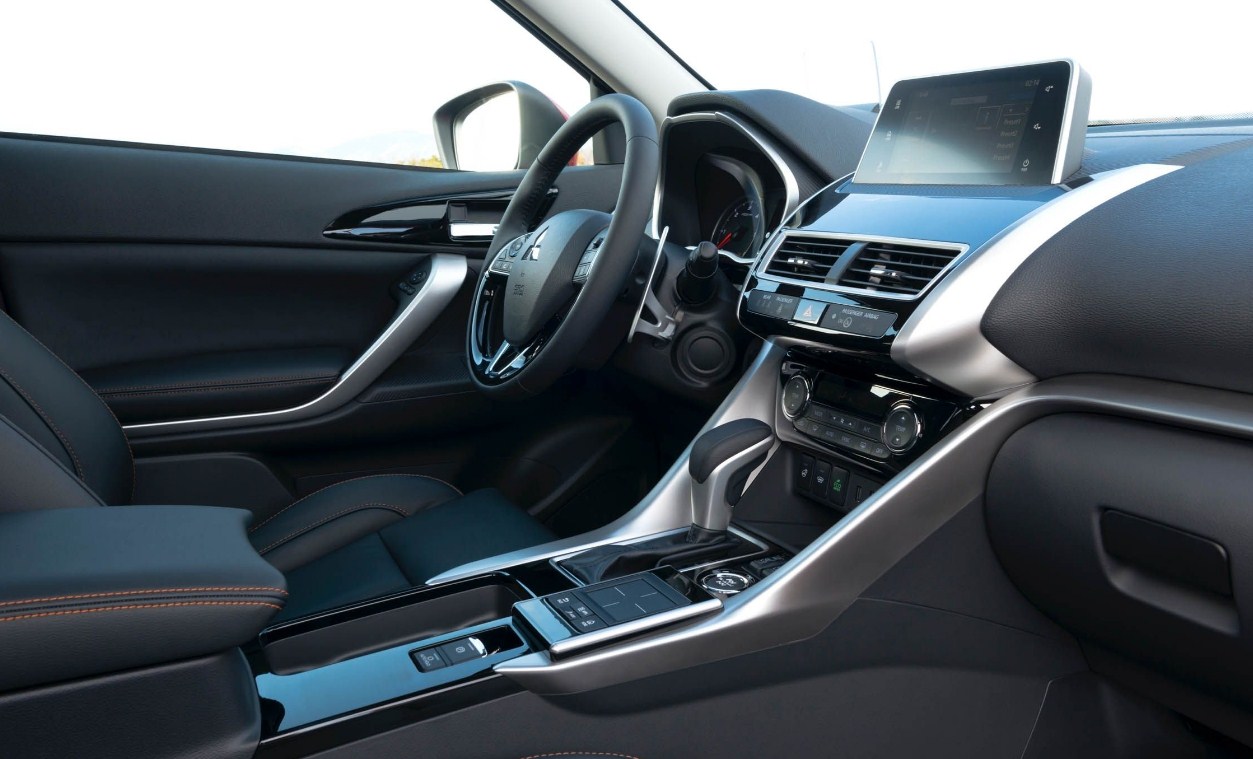 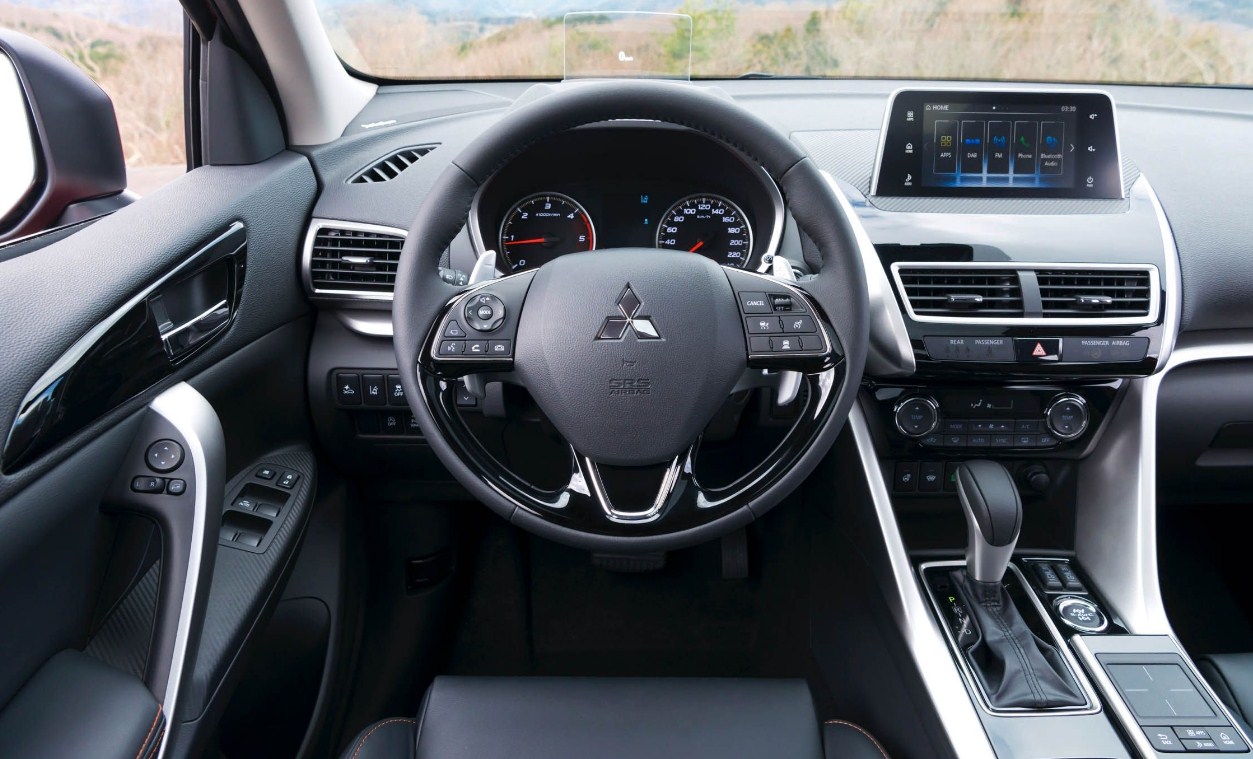 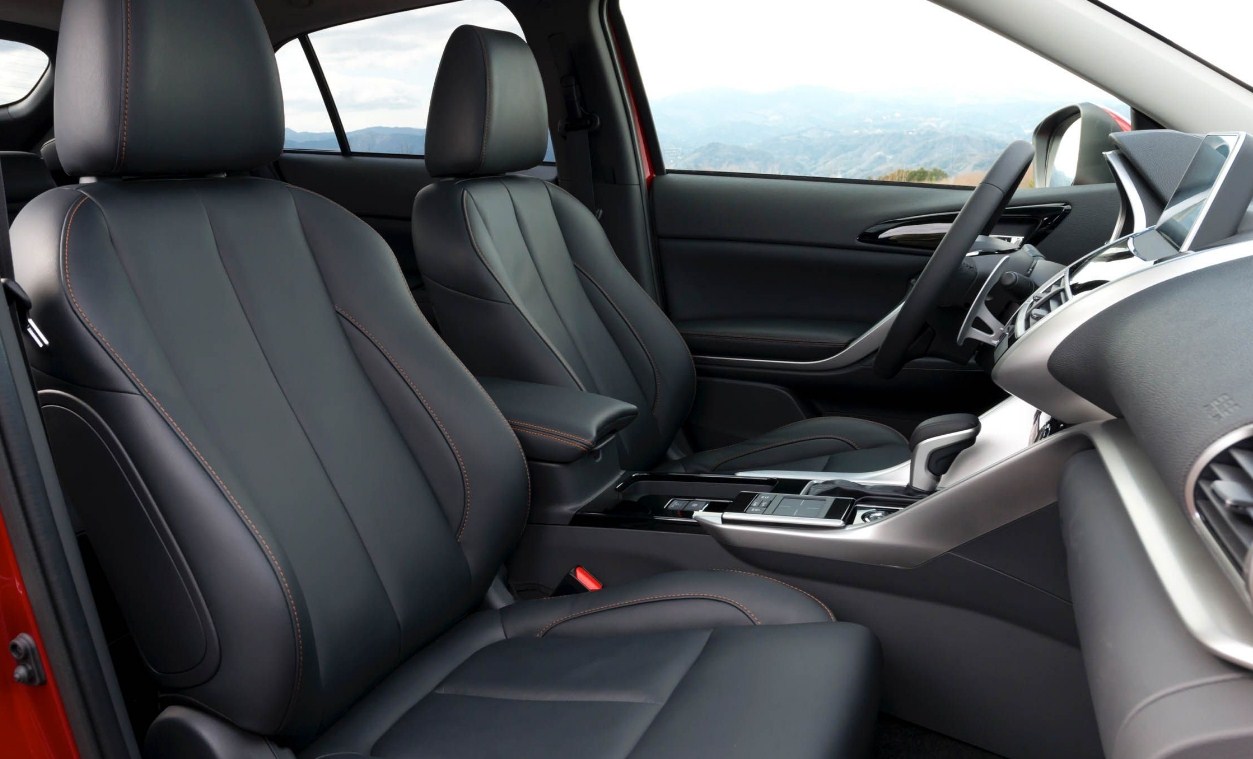 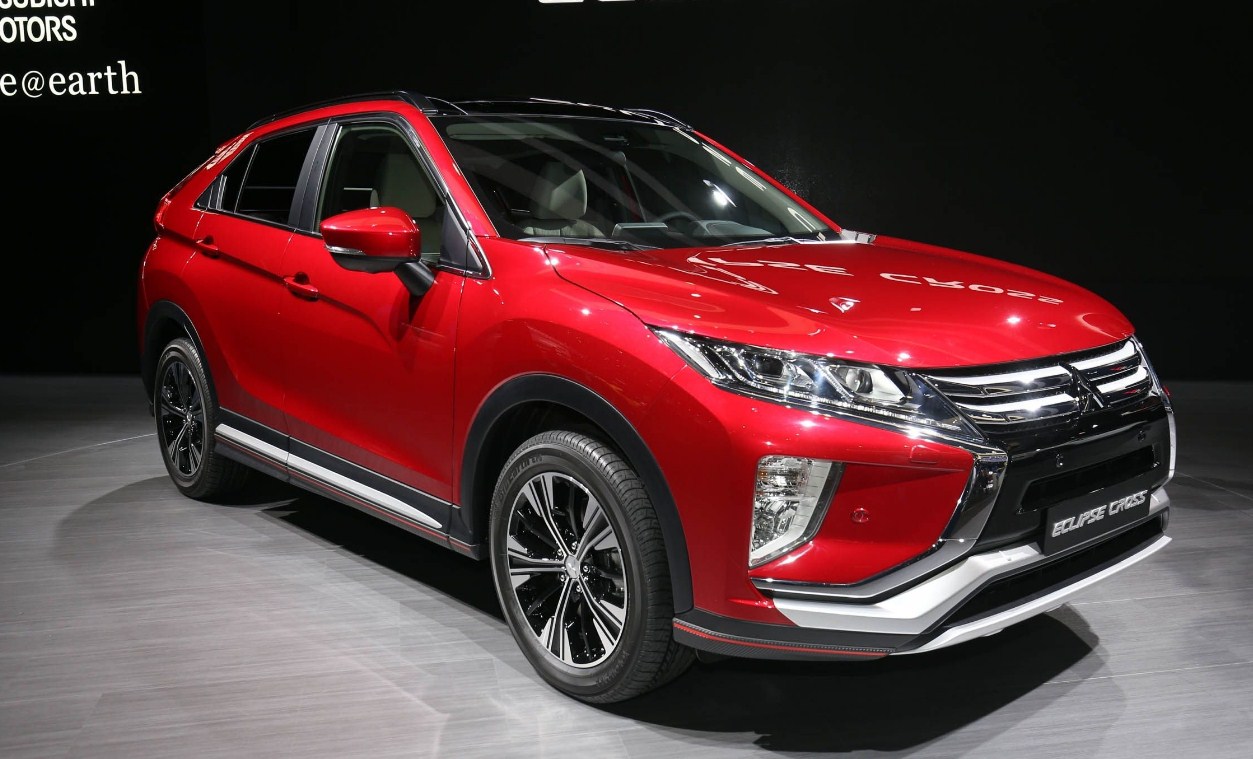