2018 Honda Spirior – China’s only spirited Accord! This model is a strange deal for Honda if viewed globally. Extremely wanted in the US, completely abandoned in Europe and relatively lucrative in China. Let’s put it this way. Honda sells more Accords in the US during one month than it sells in China for a whole year. Or even better, Americans bought more of this mid-size sedan in two days during 2015, than Europeans did for whole mentioned year! Japanese determinedly pull the plug for Europe, but worlds most populous country remained on the menu. So, what kind of Accord does Chinese have?

Well, they have more than one kind of the Accord, which is for sure. You can go for, what is, almost visually identical ninth generation of US’s Accord, one that has been just replaced there, but then it gets interesting. There is one more Accord, actually dubbed Spirior and it was introduced to China in 2009. Back then, it was the same model as Europe’s eighth generation Accord, which was the same model as US’s Acura TSX. Then in 2015, China went separate path by introducing new generation completely visually unique, which is the one that we are now going to dwell about. So, what gives with this 2018 Honda Spirior?

So, of course, Chinese Accord and Spririor are similar products. Both are Hondas, both are mid-size sedans, and the price difference is not that significant. The point of Spirior, then? For those searching for Accord with a bit of flare. It comes as a bit more stylish and tad more luxurious product. One glimpse at side profile and you’ll notice much more elegantly sloped roof with sleek and thin C-pillar, above more expressed rear haunches. Fascia is significantly more aggressive, there is more meshing for grille and intakes, while hood has some dynamic carvings.

Further more, head lights are slimmer with internals in high resemblance to Acura’s “jewel eye” recipe. Mirrors are planted on shoulder line, rather than at A-pillar, and the whole tail is much more dynamically sculptured. Interior follows same vigorous suit. The whole dash is oriented toward the driver, while stuff like red inserts, contrast stitching and carbon veneer, all add to increased sportier flavor. A tad better? No, a lot better, if you ever wished more zeal from (plain) Accord.

You can choose between naturally aspirated 2.0-liter and 2.4-liter four-cylinders paired with 8-speed DCT; (which stands for dual-clutch) or regular CVT automatic. The first unit is rated at 153 hp and 140 lb-ft of torque, taking almost twelve seconds to 60 mph. That is painfully long and completely in the feud with vigorous styling, so the second option is to go for. It delivers 205 hp and 182 lb-ft, taking much more pleasing 8.6 seconds to 60 mph. It could be hardly labeled as sporty. That might be the reason to check out hybrid mixing weaker engine with an electric motor. Horsepower is barely up from 2.4-liter’s (+7hp), but torque rises significantly, by 50 lb-ft and never forget that one coming from electricity is always present.

2018 Honda Spirior is available in China, and it could be yours if you are willing to splash 179,900 yuan ($26,700) for a start. Feistier petrol engine asks for 229,900 yuan ($34,000), which is a steep surcharge, while hybrid starts at 249,900 yuan ($37,200). Overall, nice deal for more flamboyant Accord, not asking more than around two grand for its boosted character. If you are in the US and sad about missing the Spirior deal, check again the news about the new Accord and its vigorous outfit; If you are in Europe mourning about the lack of Honda’s sedans, it’s your fault. Have you bought them in the past, they would still be there. 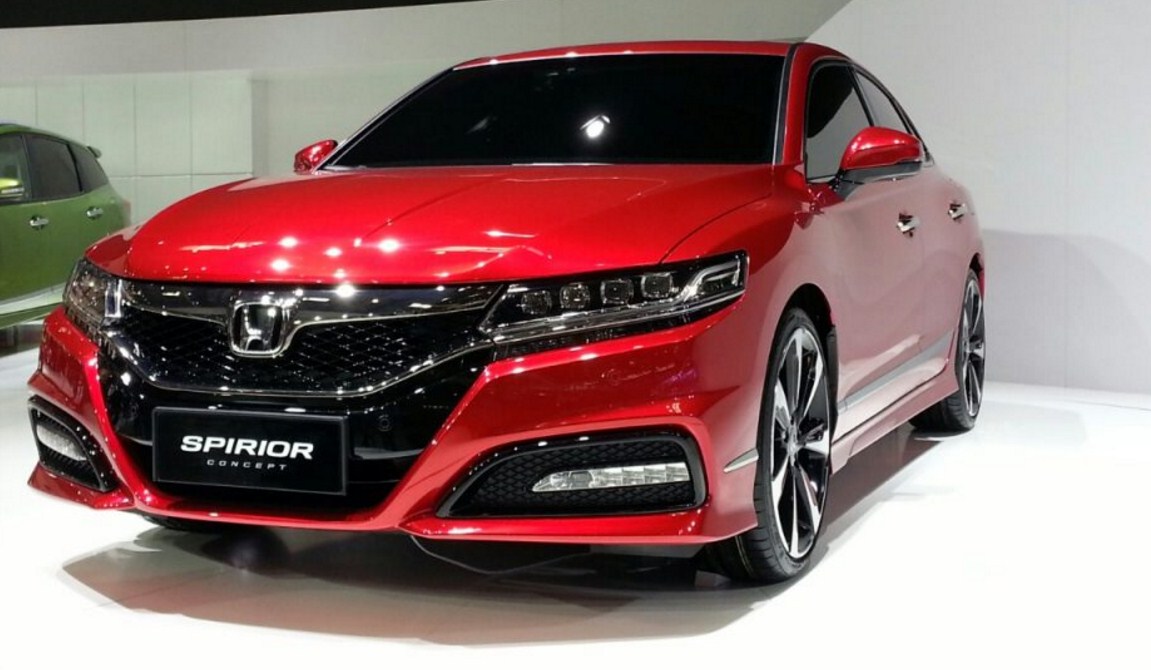 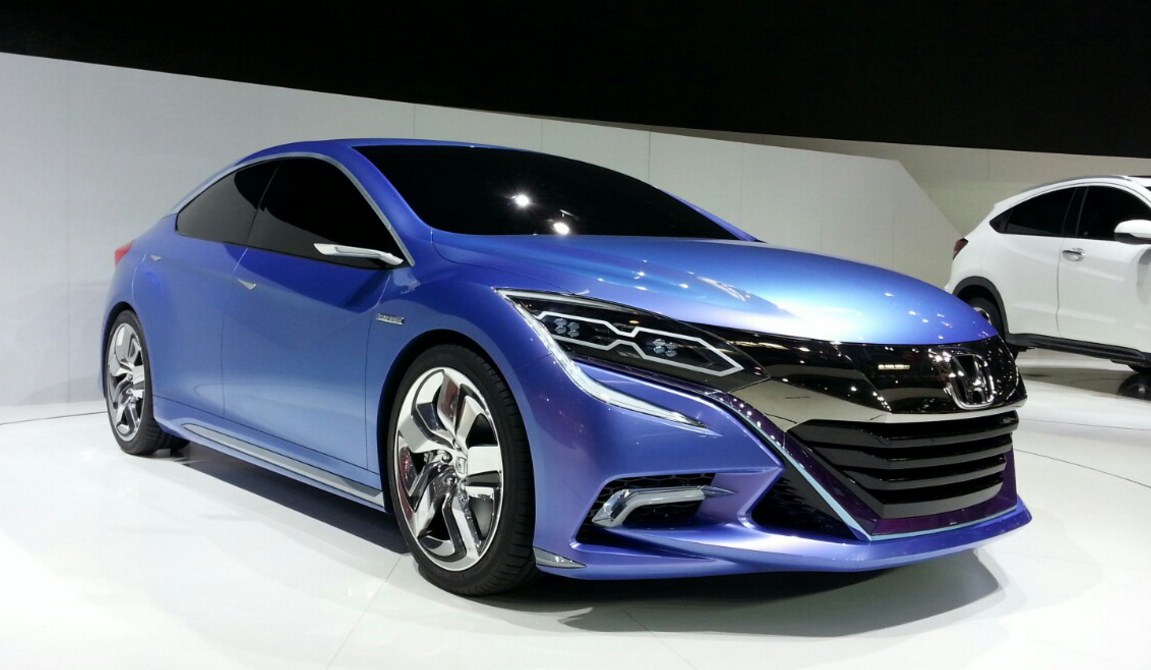 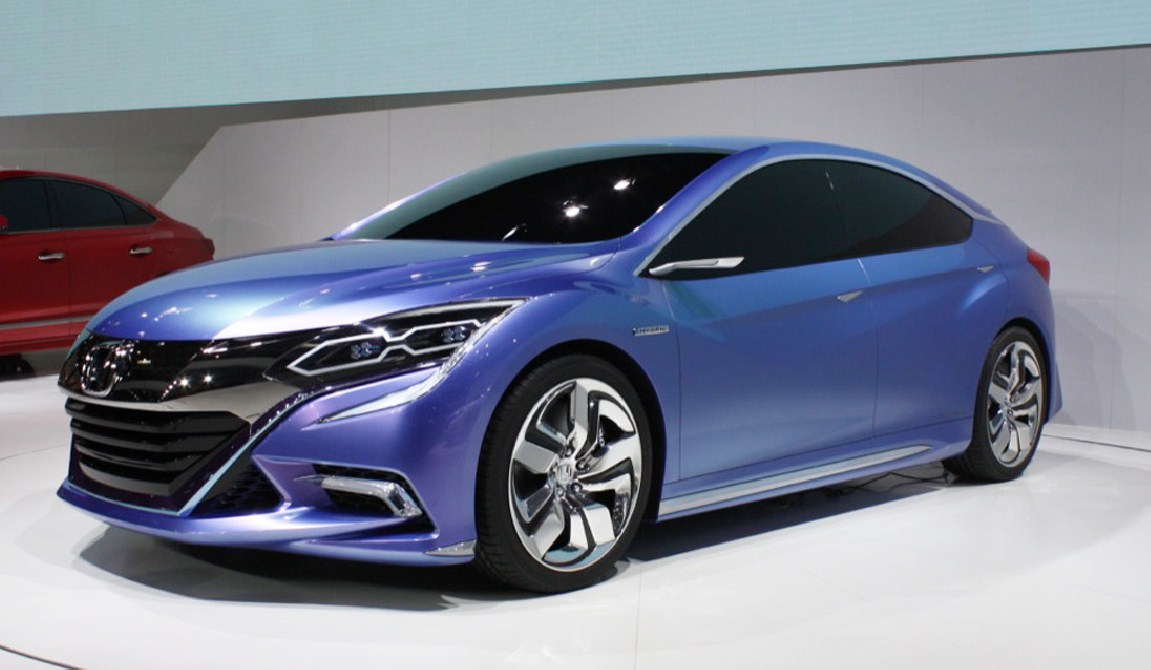 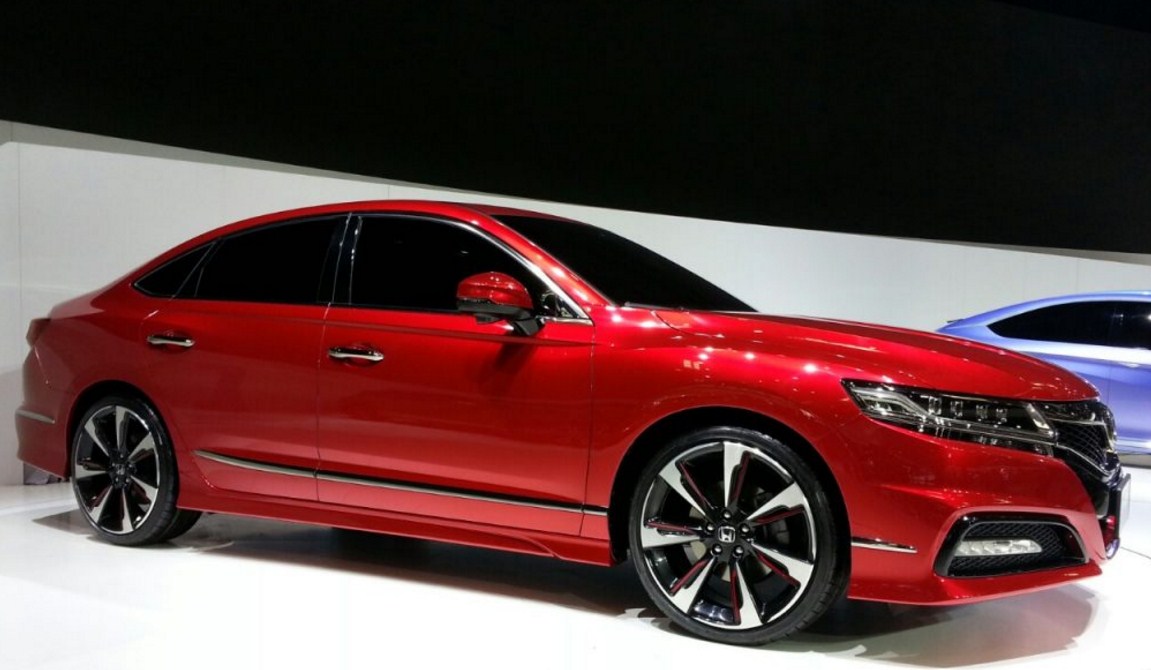 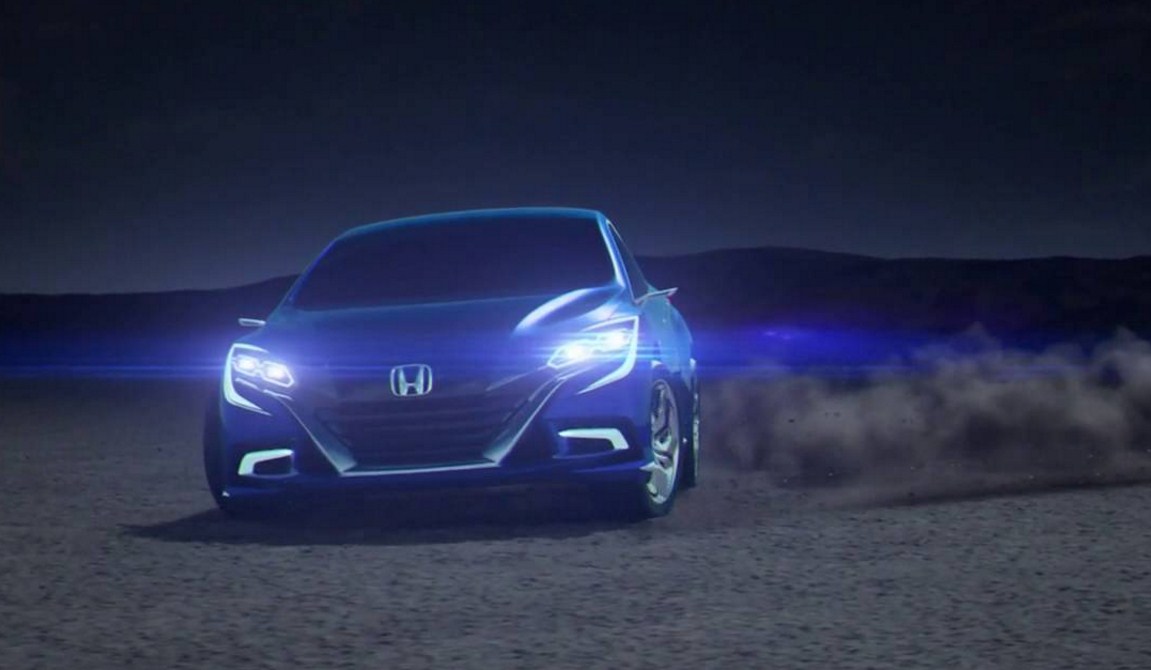