Crossovers are currently on a roll and thanks to that there are more and more manufacturers joining their ranks. One of them is quite unusual mainly because they never really built a crossover in the past. Lamborghini is expected to release a new car in the upcoming months, and it looks like the development might have been completed. While they did build a car back in the ‘80s, with the LM002, that was nothing more than just a military vehicle with civilian clothes. The future 2018 Lamborghini Urus is going to be nothing like it. The car is expected to be a polished luxury vehicle able to reach massive speeds while doing it in perfect safety.

So far it looks like the upcoming Urus will be built on VW’s MLB Evo modular architecture. Some suggested at first that the car may be built on Porsche’s MSB platform. Unfortunately, this is not the case. The MLB should allow Lamborghini to reach most of their goals with the only real drawback being its weight. Even though this is an aluminum-intensive platform, it is known to be on the heavier side. The car is actually expected to weigh north of 4,000 pounds which is quite a bit for a performance crossover.

Its actual size has yet to be revealed. Even so, from the latest spy shots, it is quite clear it will be nearly identical to the 2012 concept. From this, we can assume the car will be around 16 feet long but only around 5.5 feet high. The car is also expected to be north of 6.5 feet wide which would give it a really interesting set of proportions.

The release date is still unknown, but considering the prototype looked ready, it is safe to assume the production vehicle will be revealed in the near future. Its price is also an unknown at this point. However, the car is more than likely going to cost around $200,000 in order not to compete with the Audi Q8 which will use roughly the same underpinnings.

This comes as a surprise, but it looks like the 2018 Lamborghini Urus is going to be really close to the concept car released a while ago. In the front, it seems it will use a similar set of headlights to those found on the Huracan. However, the intakes are all different with the crossover sporting quite a few more of them. There is also a real splitter under the bumper while the front and rear fenders seem to be quite wide for this type of car. The rear is actually similar to the Q8 prototype we saw a while ago, but it also takes influences from the original concept. From the looks of things, it looks like Lamborghini is looking to basically release a production version of the 2012 concept which is not really a bad thing to do.

One of the biggest unknown factors about the 2018 Lamborghini Urus is the car’s cabin. So far it looks like it will not feature the same design as the Huracan. Instead, it seems Lamborghini will offer a brand new cabin better fit for a car that is meant to carry up to 4 or 5 people. The dashboard is going to have a cleaner layout than that of the supercar while the driving position will be considerably higher. Some also suggested that the car will get a few cues from Audi and we wouldn’t be all that surprised if they actually do it.

It has been confirmed that the 2018 Lamborghini Urus will feature at least two engine choices during its lifetime. However, it seems like only one is going to be available at launch. From the videos of the prototype, it looks like the car will not be as loud as people hoped. This is likely because it will use a turbocharged engine and that is usually the case with this type of engine. At this point the most probable engine to power the base model is Audi’s 4.0 liter twin-turbocharged V8 which has been used on many other cars before. The one in the Urus will likely offer around 600 horsepower and over 550 lb-ft of torque; enough to give it the highest maximum top speed and the fastest acceleration in its class with ease. 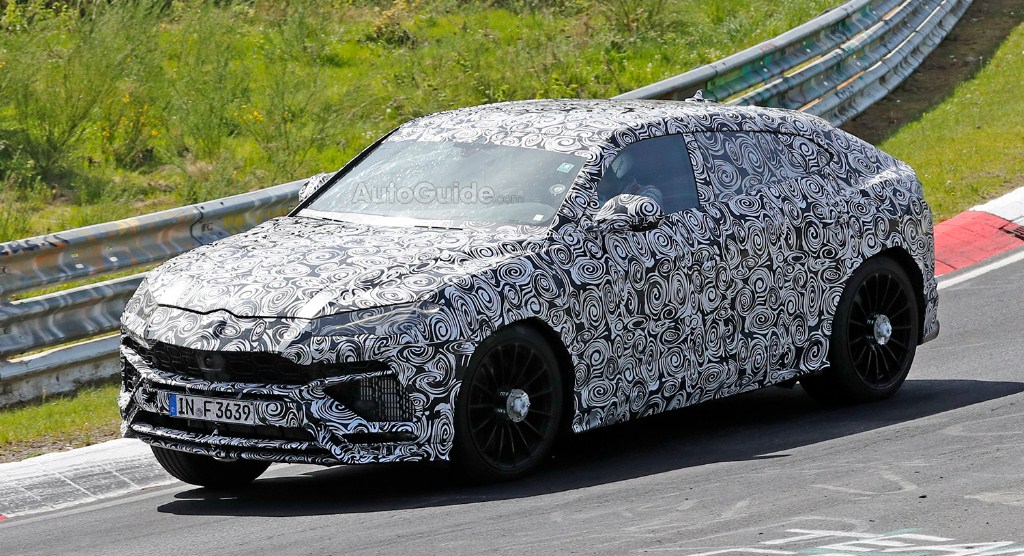 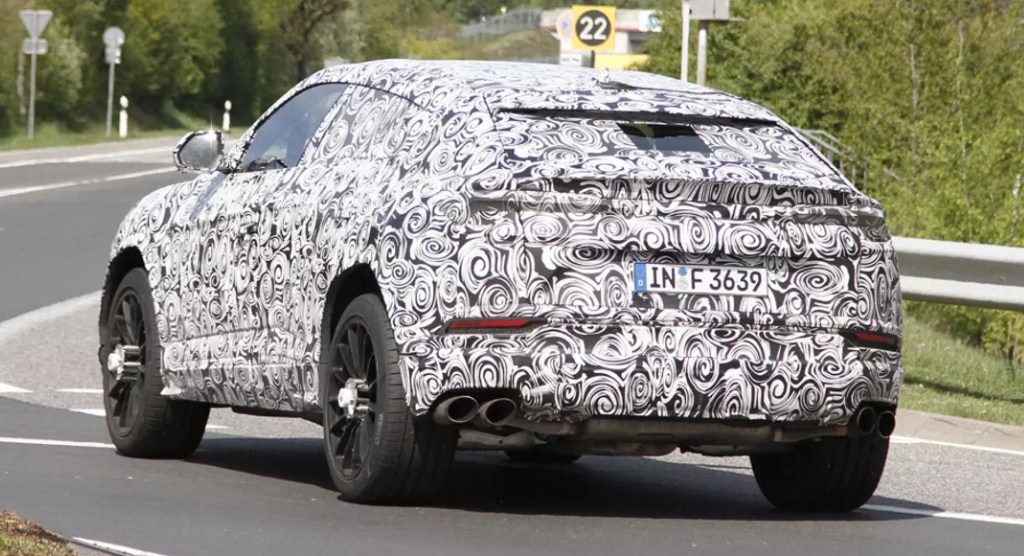 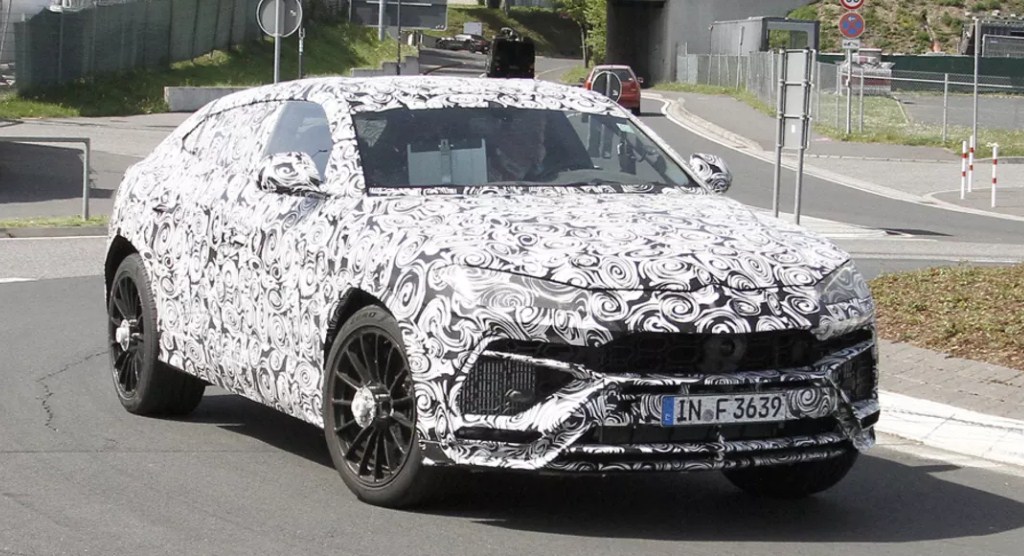 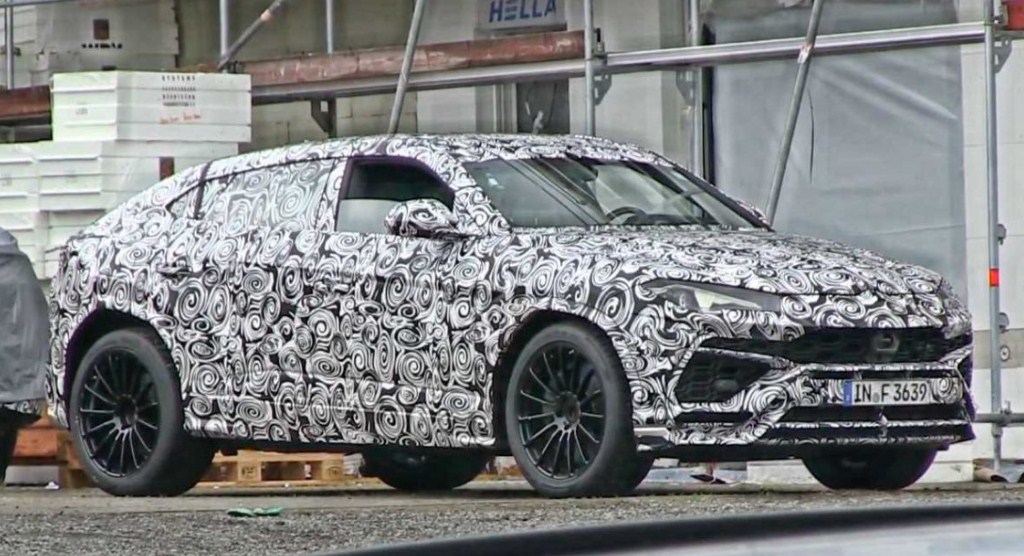 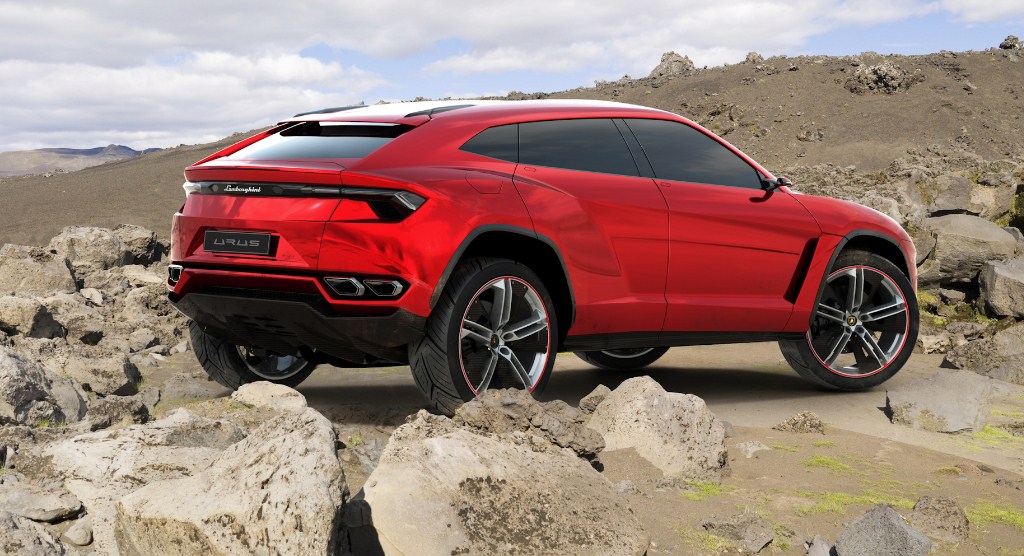 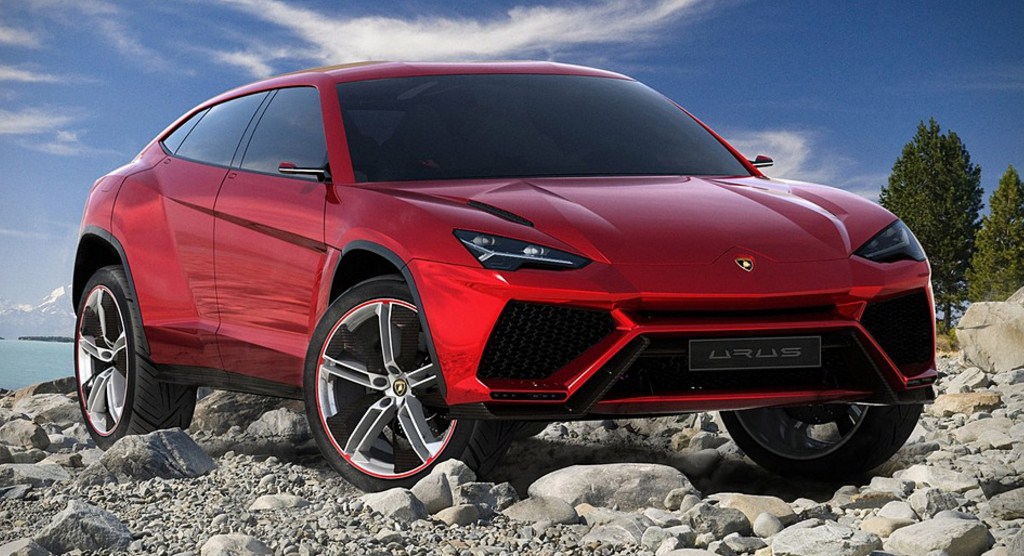 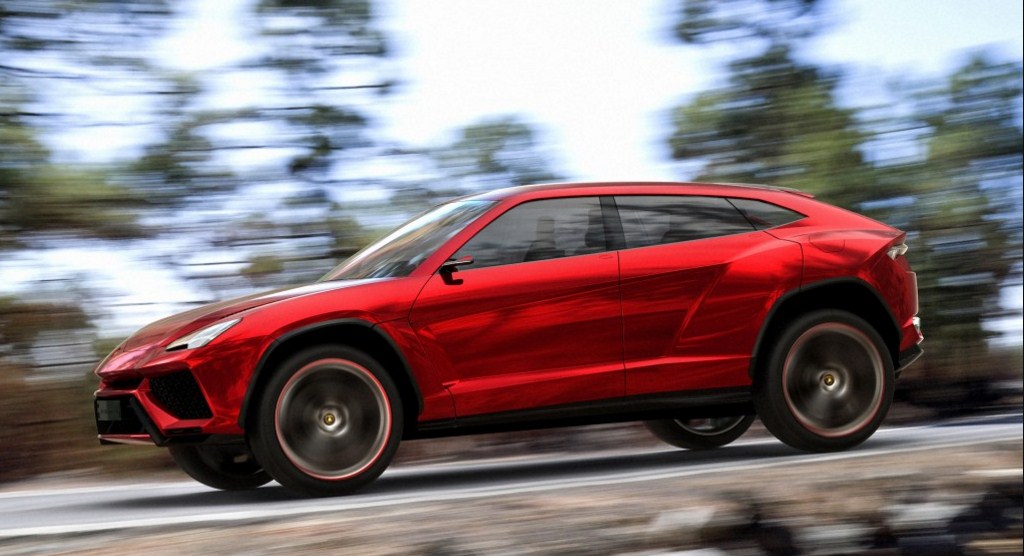 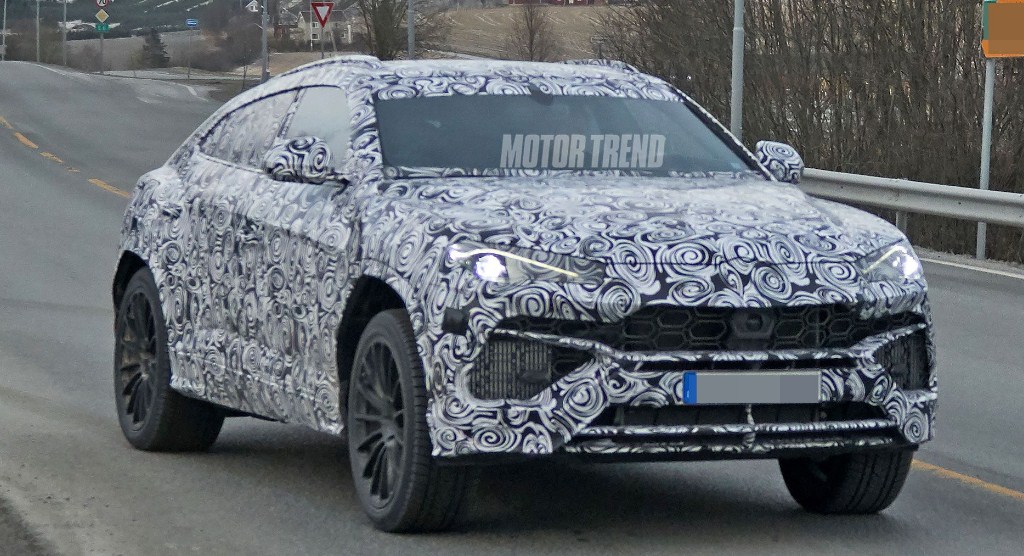 It has been confirmed that the 2018 Lamborghini Urus will feature at least two engine choices during its lifetime. However, it seems like only one is going to be available at launch. From the videos of the prototype, it looks like the car will not be as loud as people hoped. This is likely because it will use a turbocharged engine and that is usually the case with this type of engine.