2019 Hyundai Veloster N -A one hot and serious hatch! By Hyundai. Besides flirting with a premium side of the automotive world with Genesis, Hyundai is also trying to boost its sporty image. Still, all attempts so far were kind of timid. Koreans chose word Sport and added it to Elantra, Sonata and Santa Fe. In the case of SUV, mentioned label just stand as a lack of the third row, so we’ll leave it alone for now. With Sonata, Sport is rather a trim, although it does bring a bit of peppiness. Finally, on Elantra, word has an appropriate connotation, just not as high as GTI or ST or WRX. Let alone R, RS or WRX STI. We are not going to say now that Hyundai plans to get into a quarrel with the latter bunch, but with former? Certainly so.

We knew that Koreans planned to go bolder with the new performance letter N. Europe is just feasting its eyes with the new i30 N, first hot hatch by Korean peninsula, while Americans are completely deprived of it. Not completely as N is about to be mixed with funkiest Hyundai product giving birth to 2019 Hyundai Veloster N. Current Turbo model is maybe a fine deal, hiding same 1.6-liter turbo under the bonnet as Elantra Sport, but N is about to bring some big guns.

Heart of the upcoming, “one door lacking” hot hatch is evidently coming from the meanest form of i30. There, turbocharged 2.0-liter L4 pumps out 247 hp or even 272 hp and 260 lb-ft of torque when stacked with the Performance package, while being paired only with the 6-speed manual. 0-60 is at worst 6.4 seconds, at best deduct three-tenths. Expect very similar stuff in Veloster with an added automatic slushbox, probably new 8-speed dual clutch unit. These are serious figures not just for Hyundai.

Even without Performance package, horsepower number stands proudly next to Focus ST, leaving Golf GT and Civic Si lagging quite behind with their figures. With package? It even beats WRX. Although we should note that Golf beats it in 0-60 game, along with overachieving WRX. We wouldn’t even there to mingle Sentra Nismo with this group if you wondered about the lack of mentioning it.

Value of Each Tenth

Hot hatches are not just about four cylinder engines overfed with air. A bunch of tweaks and upgrades were done to these small-ish FWD family howlers tend to produce some serious lap times. Once again, all that you can see in revealed i30 N expect in its fancier sibling. And there is a lot. How about launch control, rev matching, electronic LSD, adaptive dampers. Or variable exhaust valve system with sound boosters on the inside. Ok, that last one doesn’t help at all with lap times, but it makes it certainly more fun. In the end, that pesky and pleasure hurting interference from stability control is susceptible to complete shut down. Even if lap figures prove to trail more established rivals, we couldn’t ask more from Hyundai, at least for now.

Main Veloster’s trait was unorthodox styling approach, and we anticipate that to stick. Anyway, according to spy shots, that three-door configuration remains, as well as the unconventionally shaped rear end. N brings huge sporty alloys, double exhaust tips with vast diameter, and what appears to be an enormous rear wing. Rest is covered, but we know that large bumper intakes, meshed grille, and rear diffuser also naturally fit this story. For sure, more plain approach to visual aesthetics with i30 will probably override any sorrow of missing its N lettering from this side of the pond, when Veloster does arrive badged with it.

2019 Hyundai Veloster N could break its cover during 2018, while we wouldn’t mind if it happens sooner. Just don’t expect Hyundai’s style pricing. Elantra Sport is rather cheap, but Veloster N comes as a truly uncompromised hot hatch, worthy of rivaling segment’s usual. If ST, SI, GTI ask for $25,000 so will N presumably. And that would be all right by us. 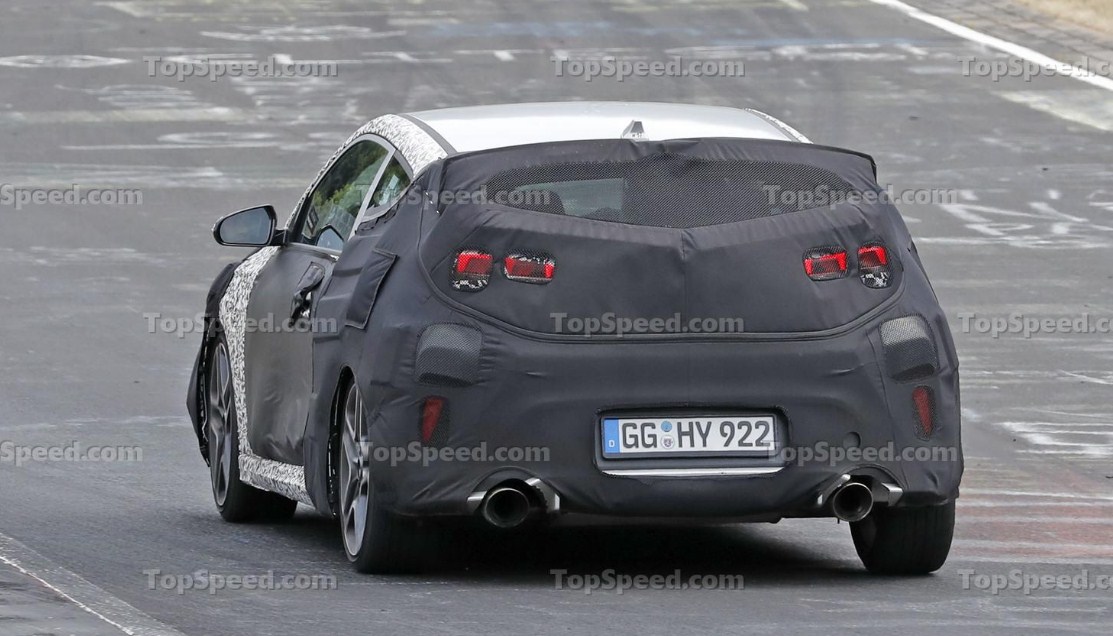 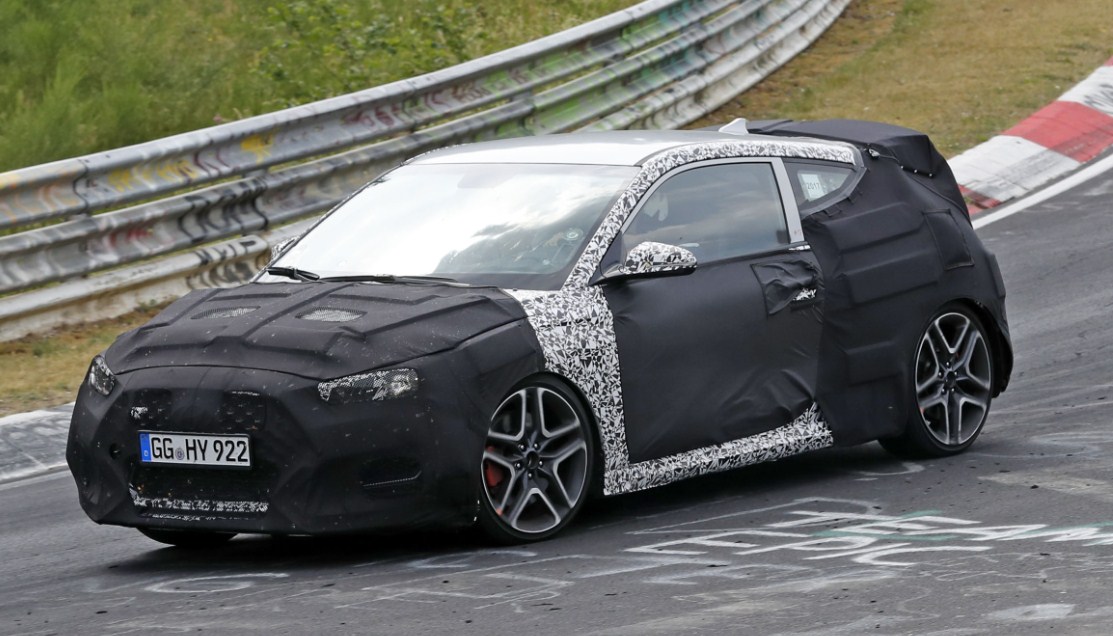 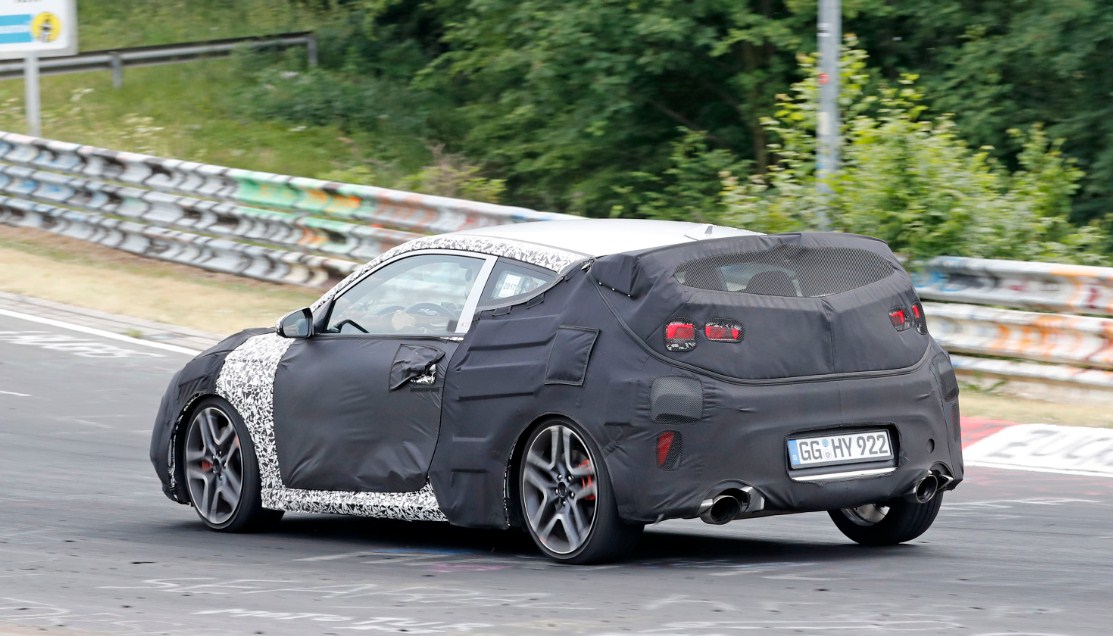 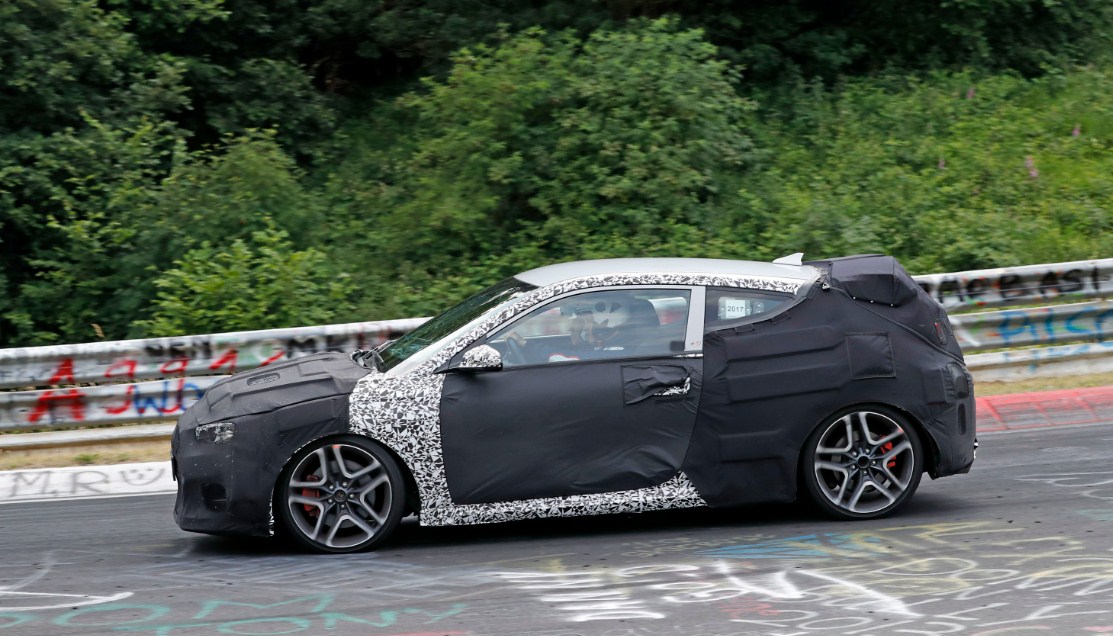 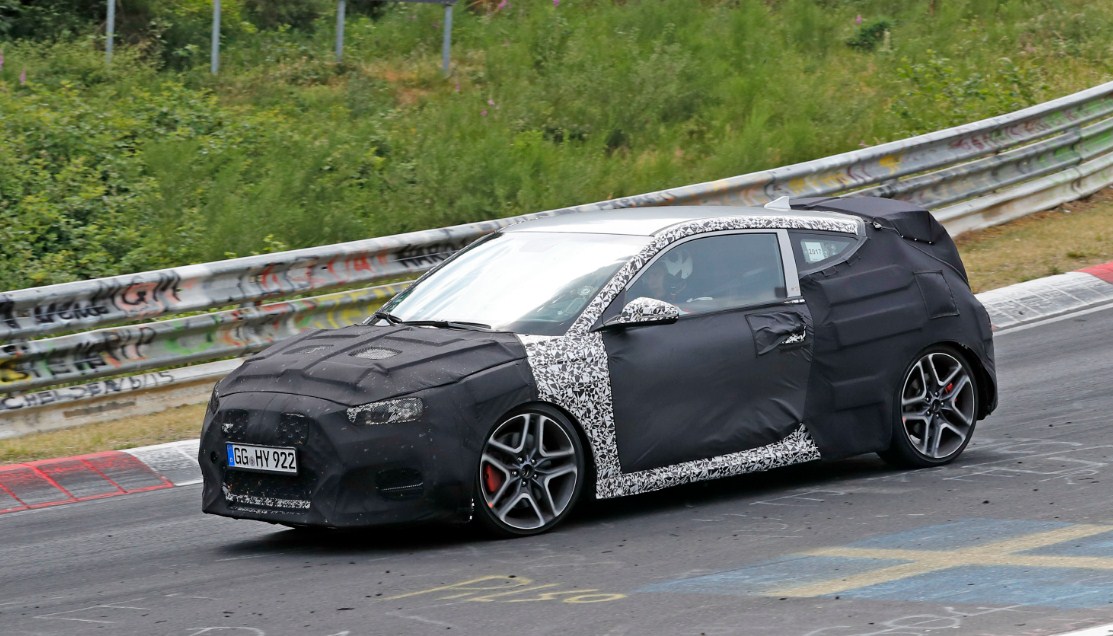 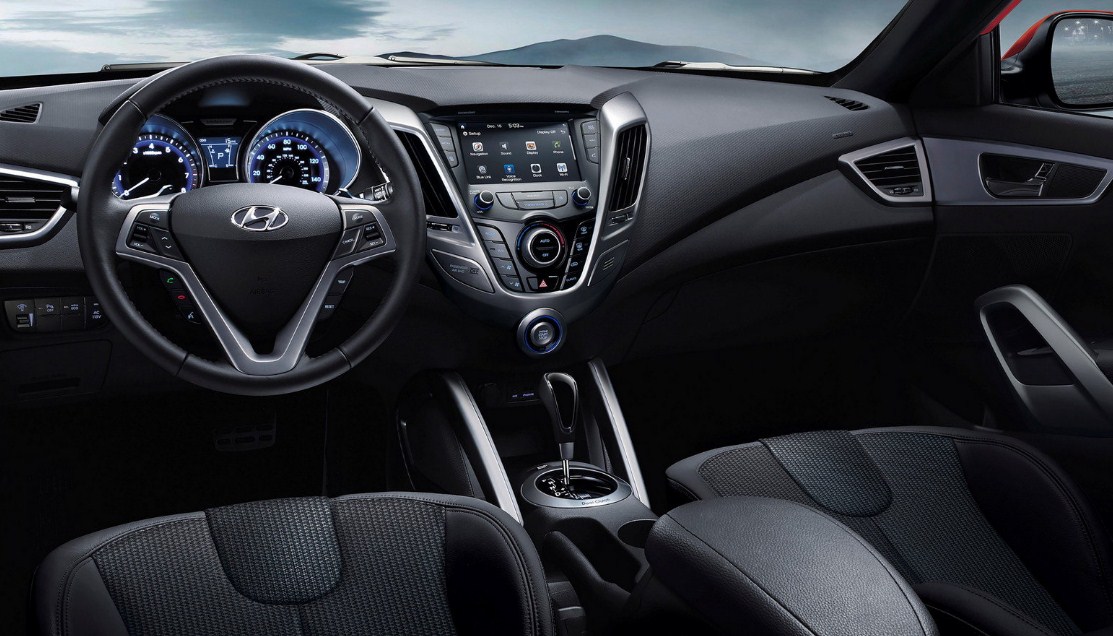