Rumors about a new Rolls Royce SUV (2019 Rolls-Royce Cullinan) started to appear last year, and since then not much has been released about the car. However, more recently we managed to take a peek at Rolls’ future SUV in the form of a development mule that used the body of the Phantom. Well, a few weeks back the car was actually spied testing with its production bodywork, and it looks as impressive as the rumors first suggested. Even though it might be early to say much about it, there are quite a few interesting details which need to be said.

For starters, this is more than likely going to become the most expensive SUV to date. Even though its pricing has yet to be released, it is safe to assume the car is going to cost more than $400,000, especially since the sedan starts at $420,000.

More details: While at first, the rumors were saying the 2019 Rolls-Royce Cullinan was going to be based on the same platform as the 7-Series, this is not really the case. Instead, the car will be built on the same architecture as the new Phantom. This means it will be an all aluminum construction with carbon fiber inserts meant to offer a more rigid structure. Even though it will only be built from lightweight materials, the Cullinan is expected to weigh north of 6,000 pounds which will also make it one of the heaviest SUVs on the market. While this will be the case, the car will feature things like a standard air suspension, massive brakes, and a stiff chassis, so it should drive as good as the Phantom and provide one of the most comfortable rides on the market.

Design: The camouflaged prototype of the 2019 Rolls-Royce Cullinan gave us a pretty good idea of what to expect from the production model. It looks like it won’t feature the coupe-shape most people were expecting. Instead, the SUV will boast a classic SUV profile with a squared-off rear end and a rather bulky appearance. The front end will actually be quite similar to that of the sedan. It looks like the SUV will feature the same type of headlights and grille, but the bumper will be slightly more aggressive. The SUV also seems to boast the same type of reverse-opening doors on the back which are a trademark to the Phantom. The rear of the SUV, despite being camouflaged quite well, showcases split-tail lights which are vastly different from what the sedan has to offer.

Interior: One of the selling points of the 2019 Rolls-Royce Cullinan is going to be its cabin. Even though new cars tend to be quite complex and flashy, this will not be the case with Rolls’ SUV. Instead, the Cullinan will more than likely feature roughly the same dashboard design as the Phantom. Expect a minimal amount of buttons, a hidden center infotainment system as well as a fully digital instrument cluster. The interior will also be built from the finest materials with all the models getting wood, aluminum, real leather and no plastics at all. While still unclear, it looks like the Cullinan will be available with 4, 5 and possibly six seats configurations in order to please all of its customers. Rolls will also offer a bespoke program which will allow the buyer to customize the car to its liking.

Engine: It is safe to assume the 2019 Rolls-Royce Cullinan will be powered by the 6.75 liter V12 that also powers the Phantom. This twin-turbocharged gasoline mill is good for up to 563 horsepower and 664 lb-ft of torque. Even though it may not seem as impressive as the output of its main rival, the Cullinan should still be able to outrun most cars on the road. The car is likely going to use the same eight-speed automatic transmission as the Phantom.

However, an all-wheel drive system is more than likely going to be used even in the base offering. This will assure the car will offer the same performance no matter the driving surface. Considering its weight, expect a 0 to 60 MPH time of around 5.5 seconds with a top speed limited to 155 MPH. Some also suggested a hybrid is a possibility, but considering the price and the people Rolls is targeting, this is highly unlikely. 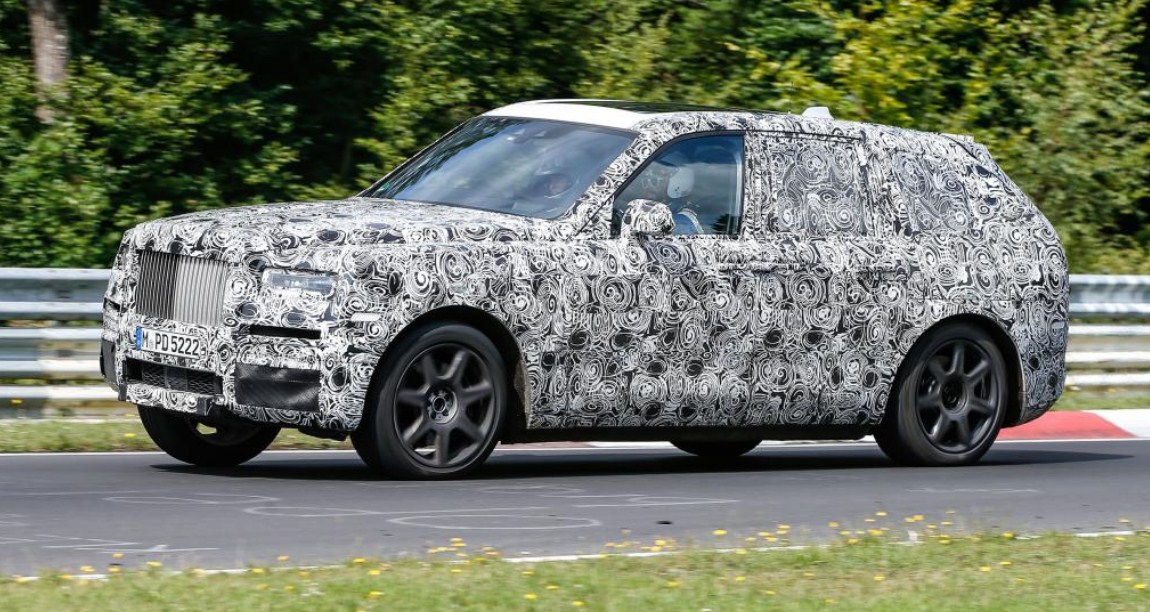 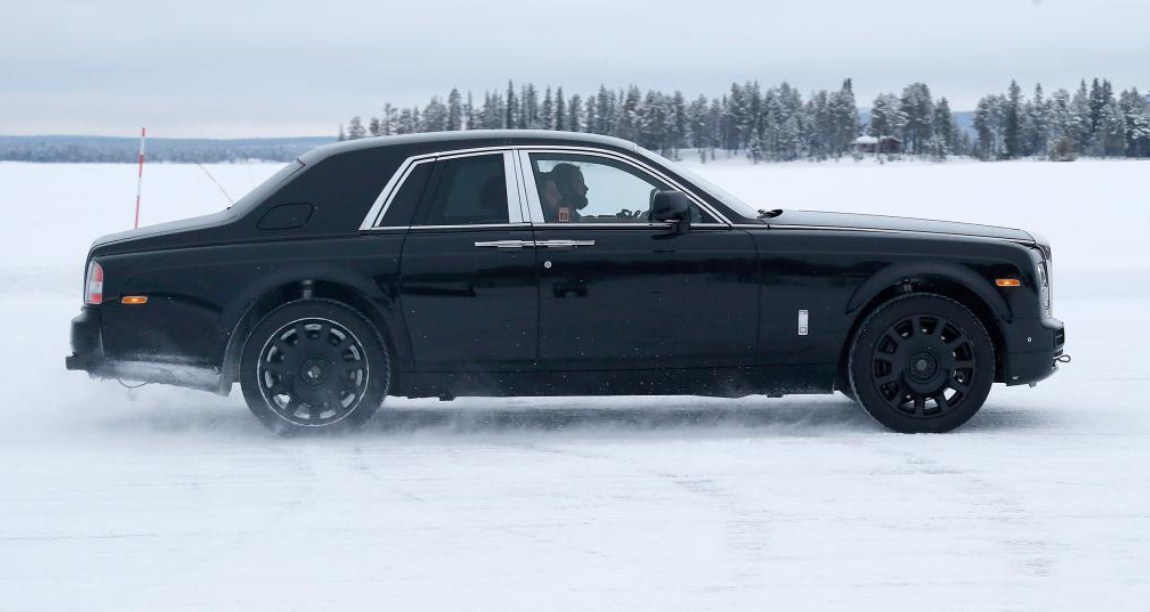 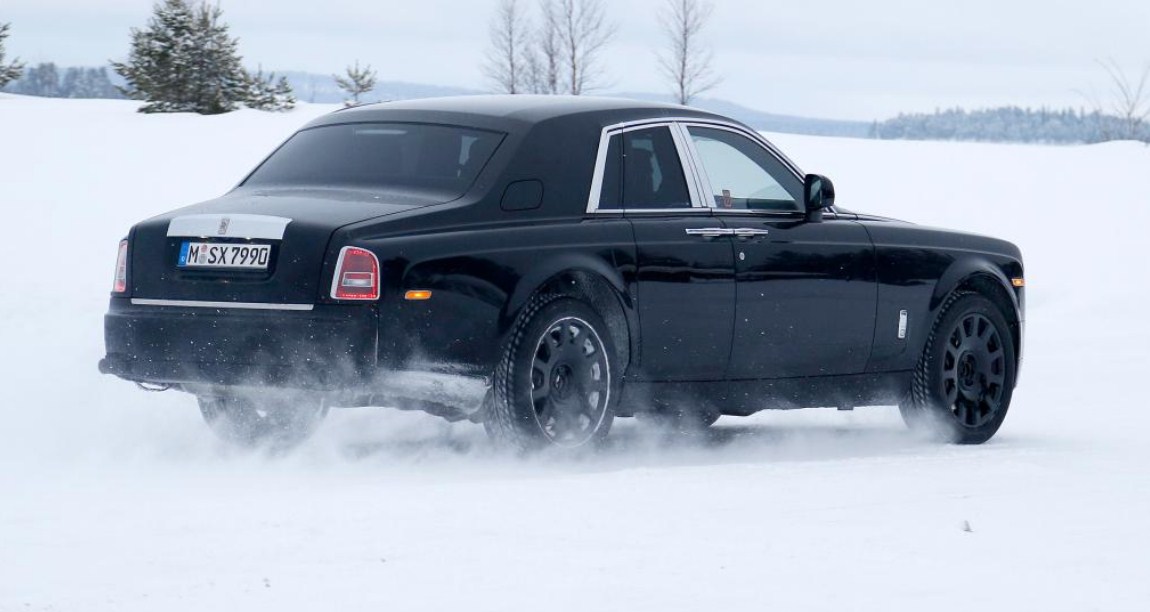 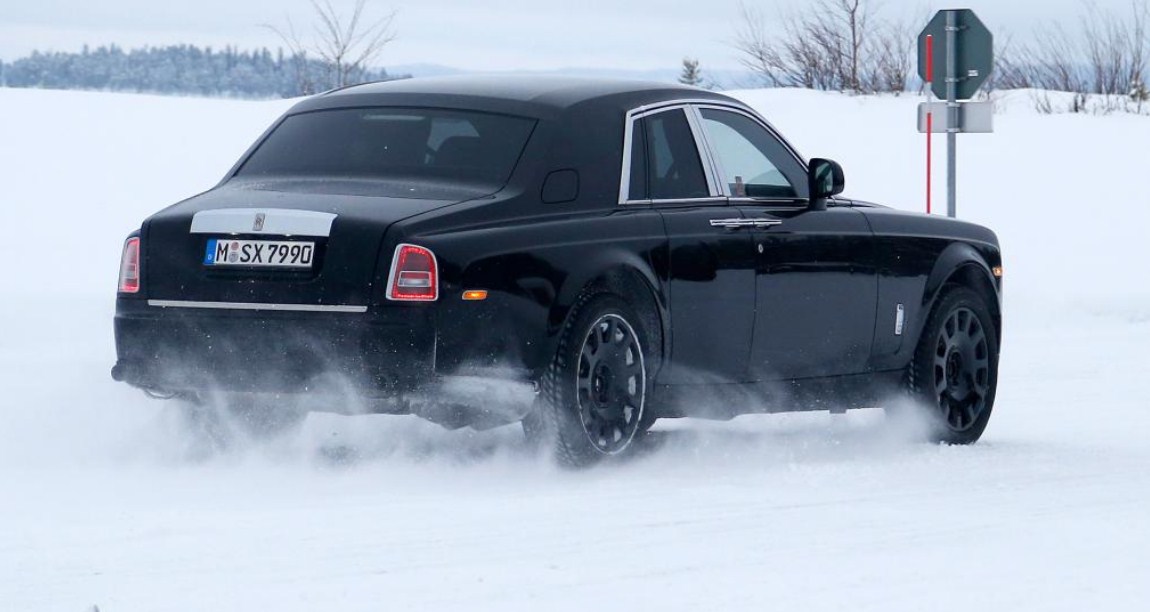 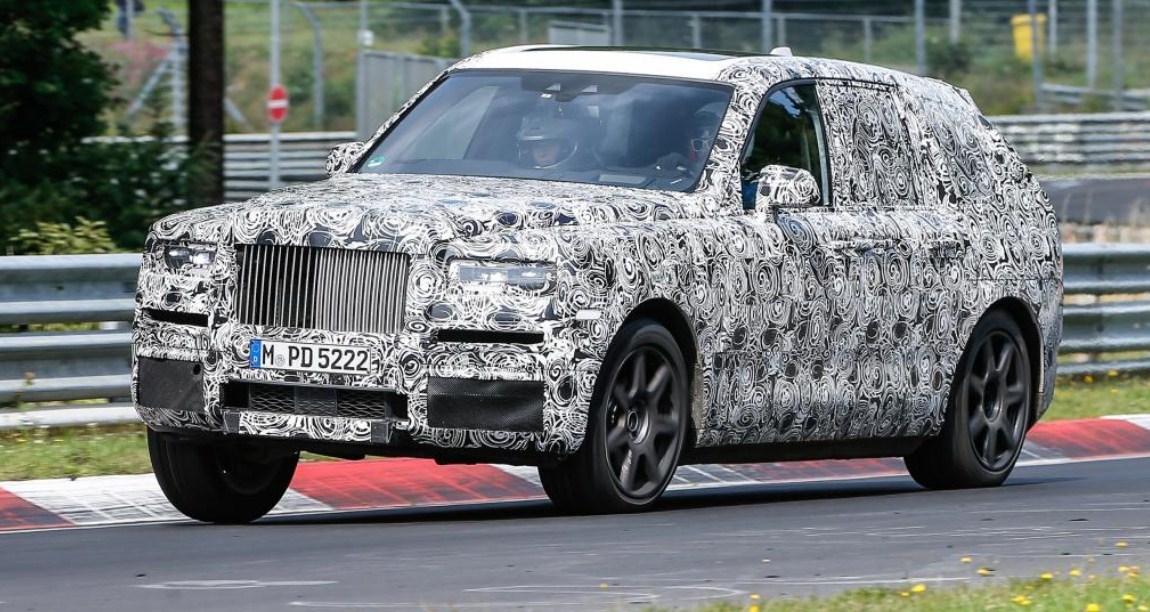 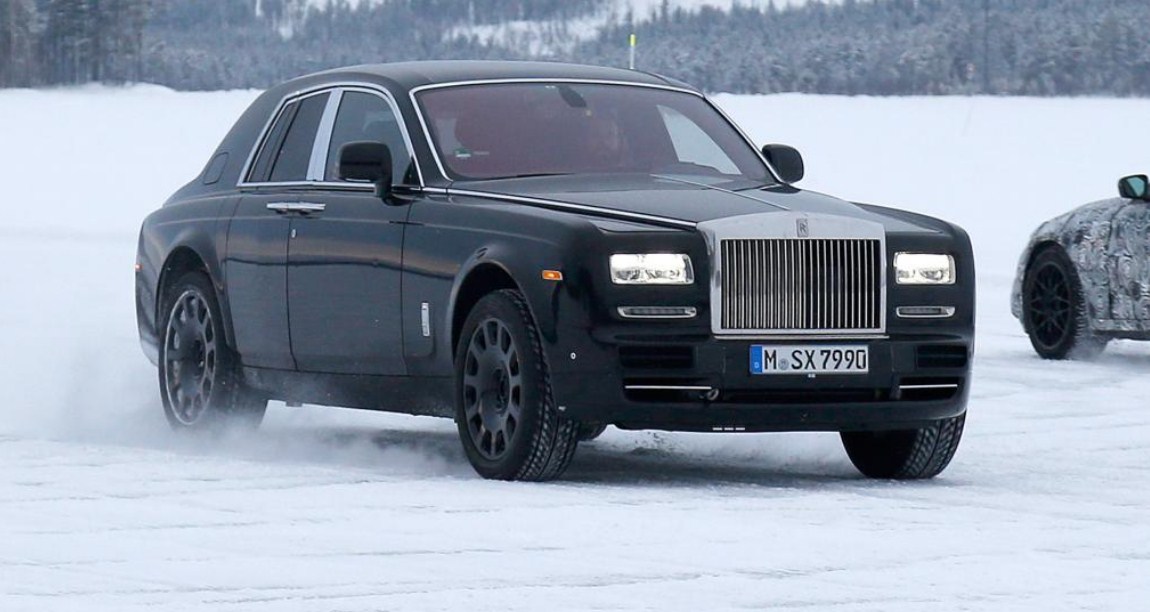 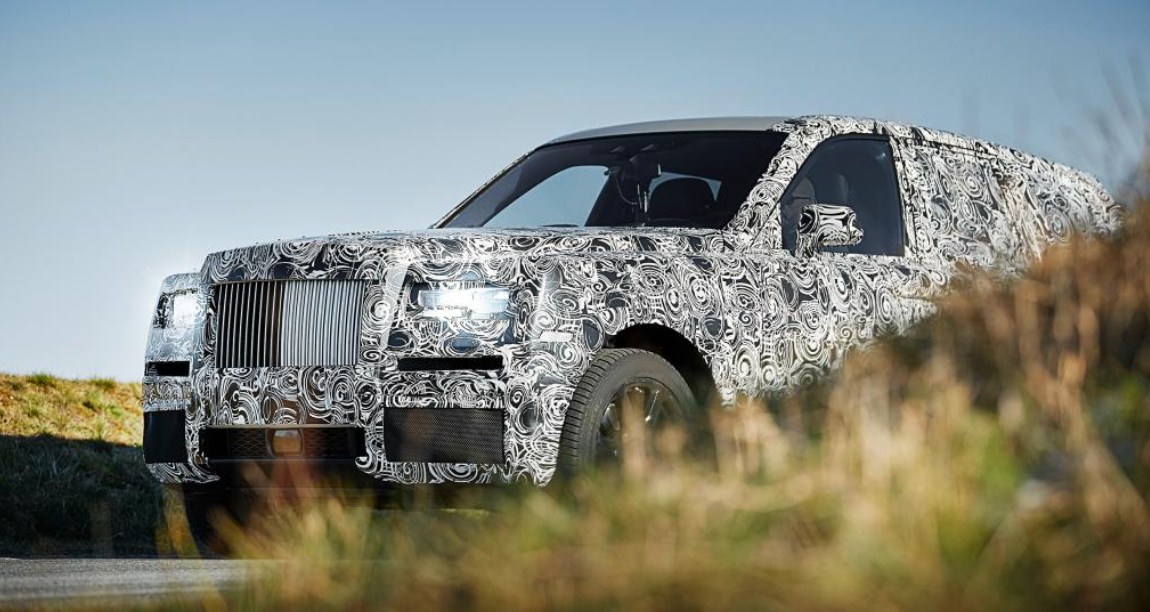 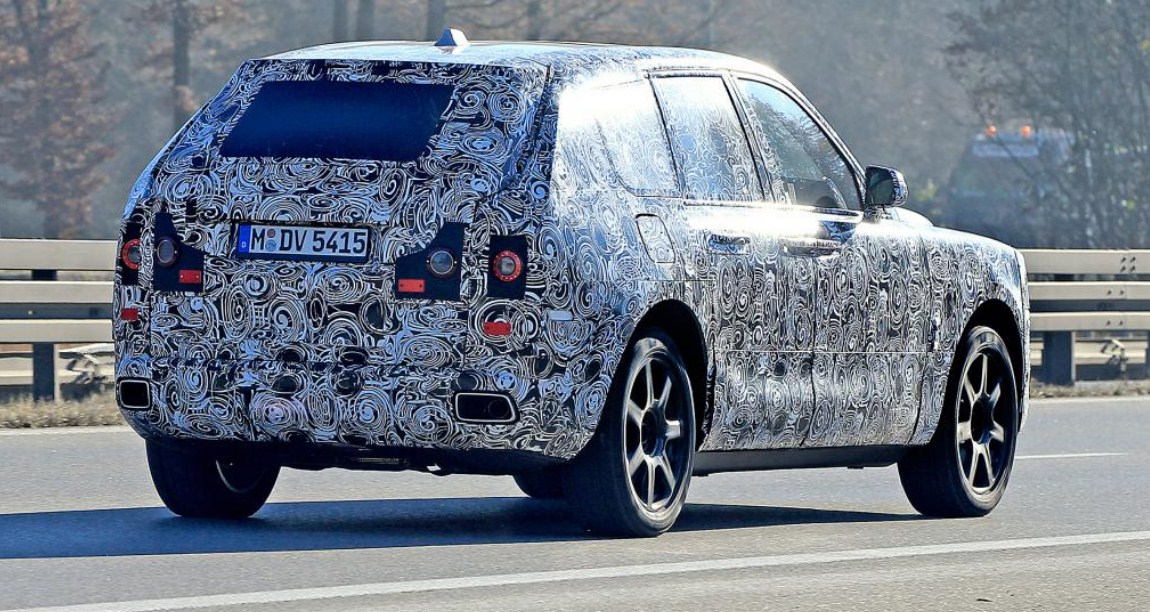 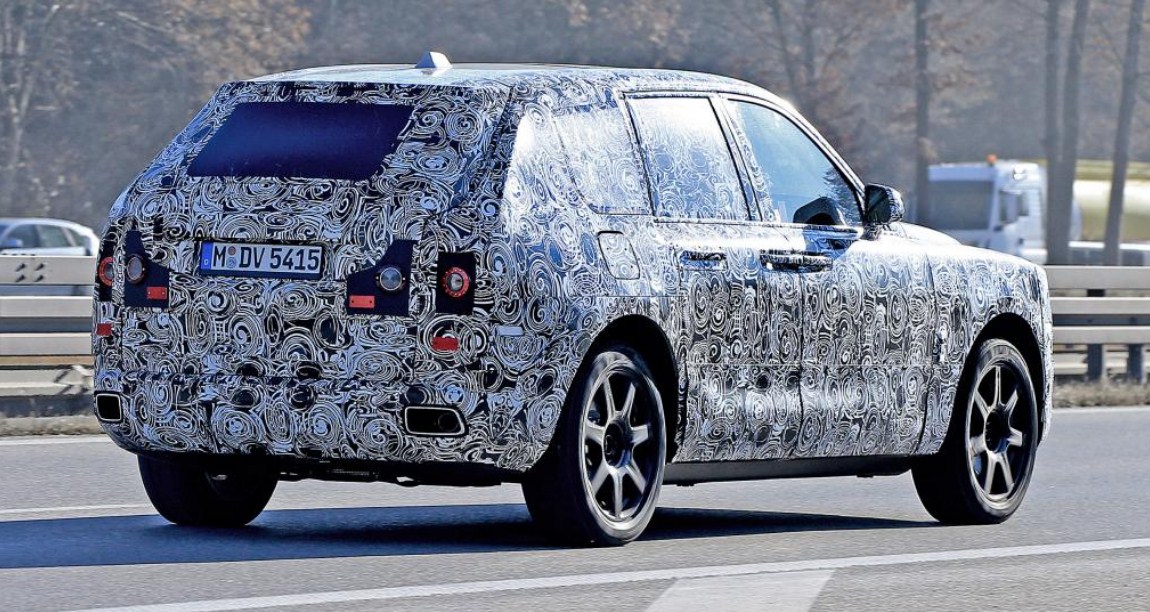 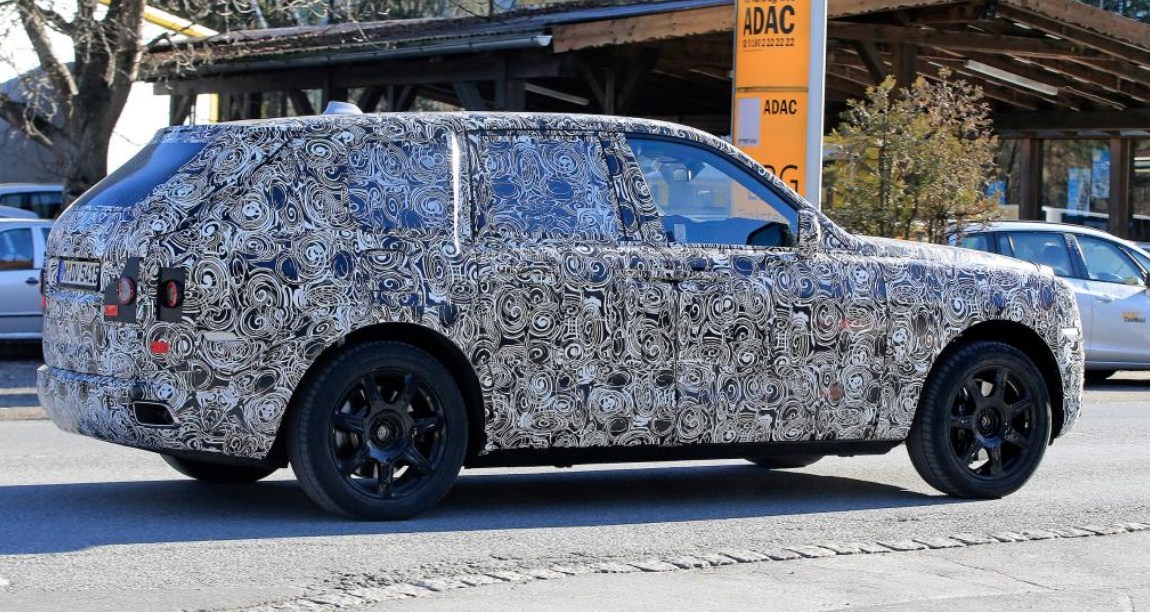 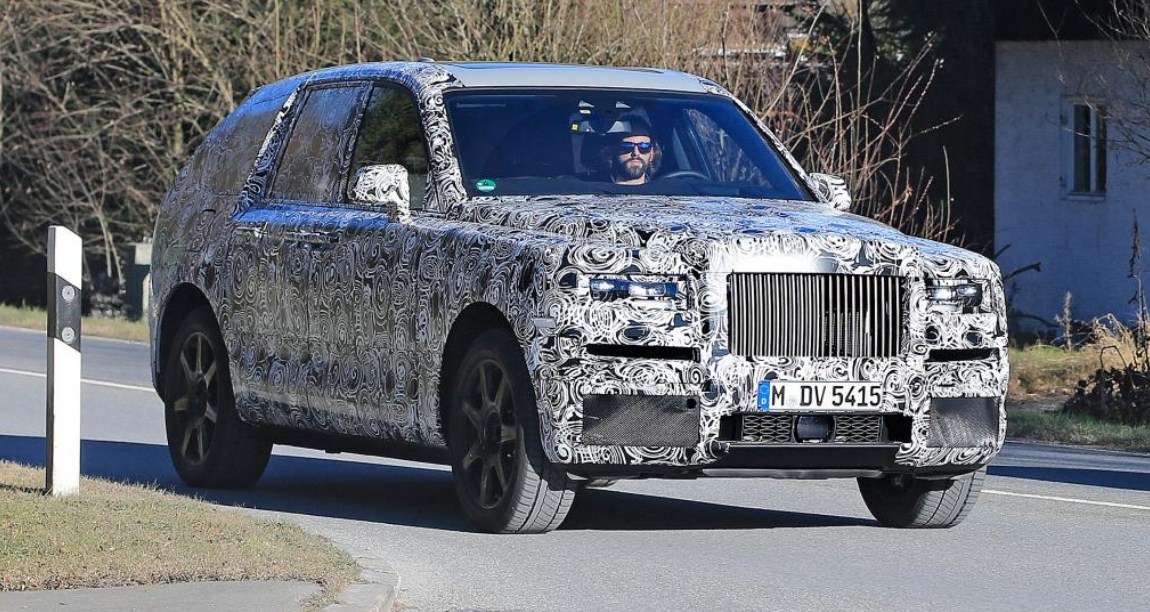 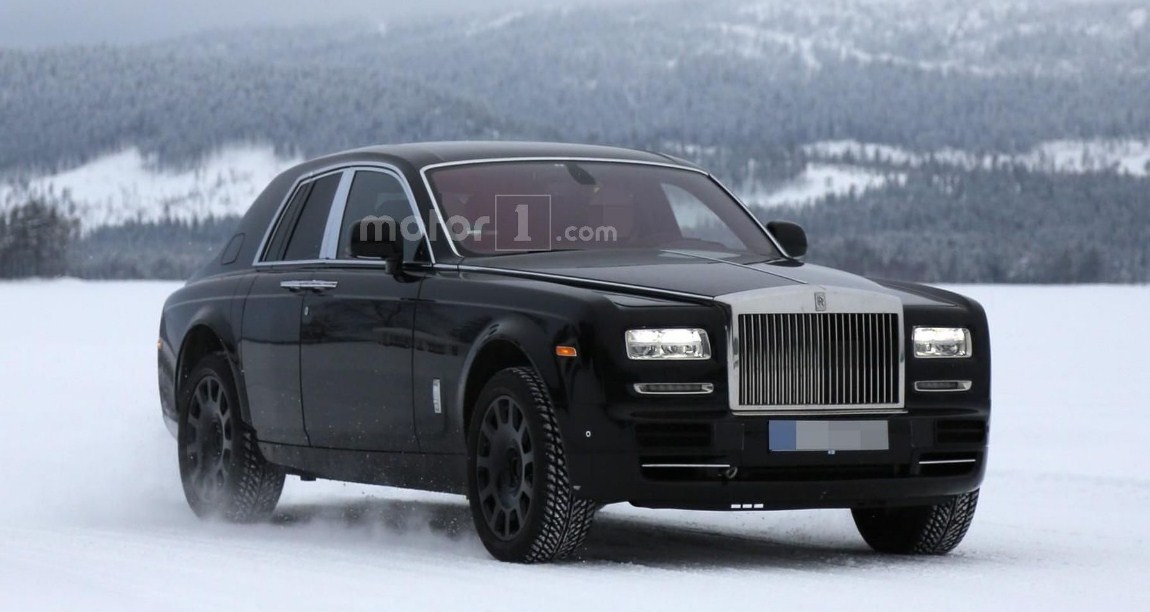 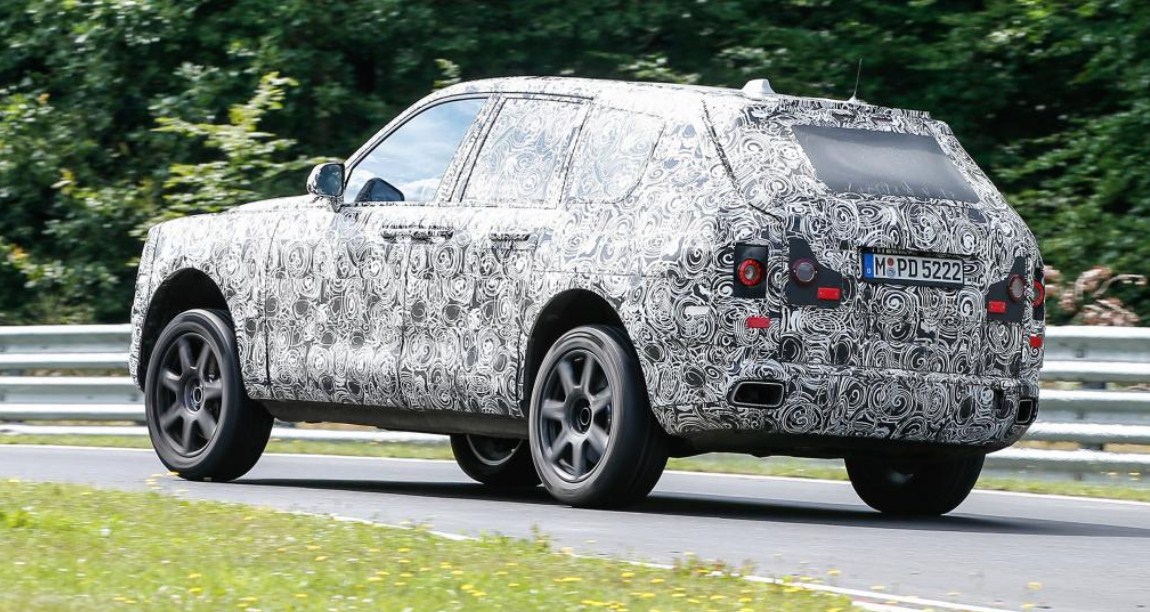