With more than 300,000 units sold each year, the Altima is one of the best selling cars on the US market. However, in the past couple of years, its sales started to decline mostly because there are far more better deals than they used to. In order to change that, the manufacturer is already looking to release a replacement for their family sedan. This will likely hit the market as the 2019 Nissan Altima, and it should be a completely redesigned vehicle. So far there are very few available details about it, but even so, it looks like it will be a rather impressive vehicle.

For starters, there will be new engines available. The new model will also offer more space and a far superior ride quality. All of these will be achieved with the help of a revised platform. Chances are the new Altima will still use the same “D” architecture as before. However, some also said that Nissan and Renault could be working on something better.

This rumored platform would allow Nissan to drop the weight of the car and to offer a more spacious interior. The wheelbase could increase which would make the Altima easier to drive at high speeds which is not really the case with the current model. Even though Nissan didn’t confirm the vehicle just yet, the spied prototype gives us a pretty good idea about what to expect in the future.

From the spy shots, it also seems like the car will feature a lower and wider body which is interesting to see. This move could mean Nissan is also readying a sportier version of the car but unfortunately, only time will tell. The car will likely hit the market in late 2018, but it should be revealed sooner. The price has yet to be revealed. Even so, it looks like Nissan will price it at roughly the same level as the older model.

One of the biggest changes to happen to the 2019 Nissan Altima will be the way it looks. Even though the car has yet to be unveiled, the camouflaged model gives us all the details we need. It seems it will use the Vmotion-2 design scheme which Nissan showcased earlier. There is still a V-shaped grille, but there is new honeycomb mesh while the bumper intakes are now slimmer. The headlights also shrunk and they are now slightly arched towards the back. With the much lower hood and the triangular fog-lamp housings, the new Altima definitely looks better than before. From the profile, the vehicle has quite a few things in common with the Maxima which is also a great step in the right direction.

Unfortunately, we were not able to get a closer look inside the cabin of the future 2019 Nissan Altima. Even so, it seems like Nissan will use a lot more design cues from the Maxima than ever before. The “floating” center stack will be gone and replaced with a fully fledged center console. This will create a “cockpit” like feel for the driver, and it should allow them to get rid of some of the buttons on the dashboard. On top of that, the car will get a new steering wheel, better seats as well as better materials. All of these will make the Altima one of the nicest cars be in, at least at this price point.

Both the 2.5 and 3.5-liter engines are likely going to be carried over with minimal changes. While the inline-four is average at best, the V6 is one of the best engines in its class. The only real difference over their predecessors should be a slight improvement in fuel efficiency. The output should remain the same at 182 and 270 horsepower respectively. The CVT gearbox will likely stay, but a 6-speed manual might be added for the lesser engine. There might also be a third option.

While this is not official just yet, it looks like the future 2019 Maxima will also get a 1.6-liter turbo-four engine. With anything between 180 and 200 horsepower, this should make the transition smoother between the other two engines. Unlike the other two, this one should receive a six-speed dual-clutch gearbox. 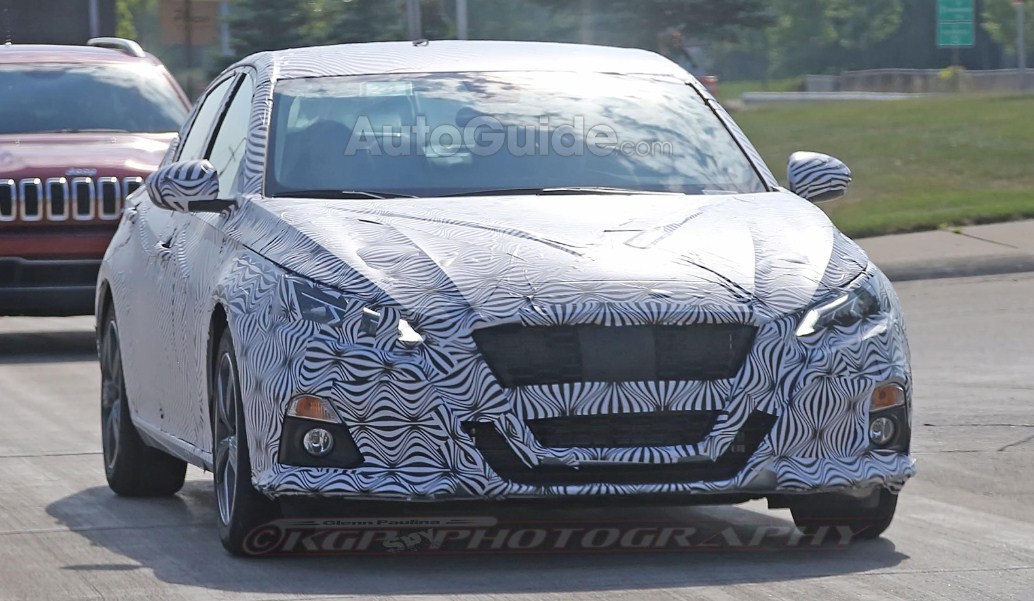 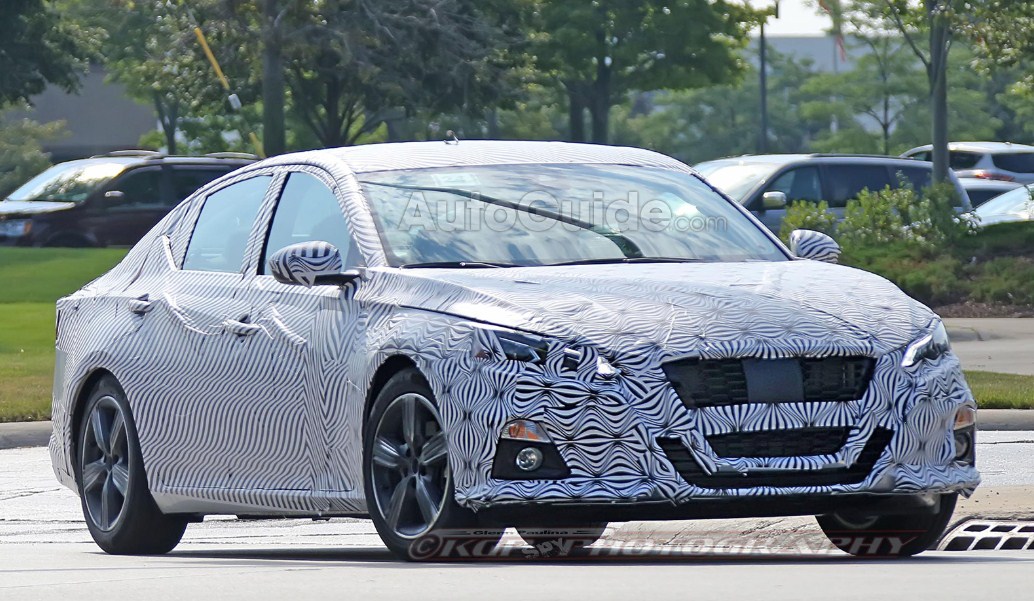 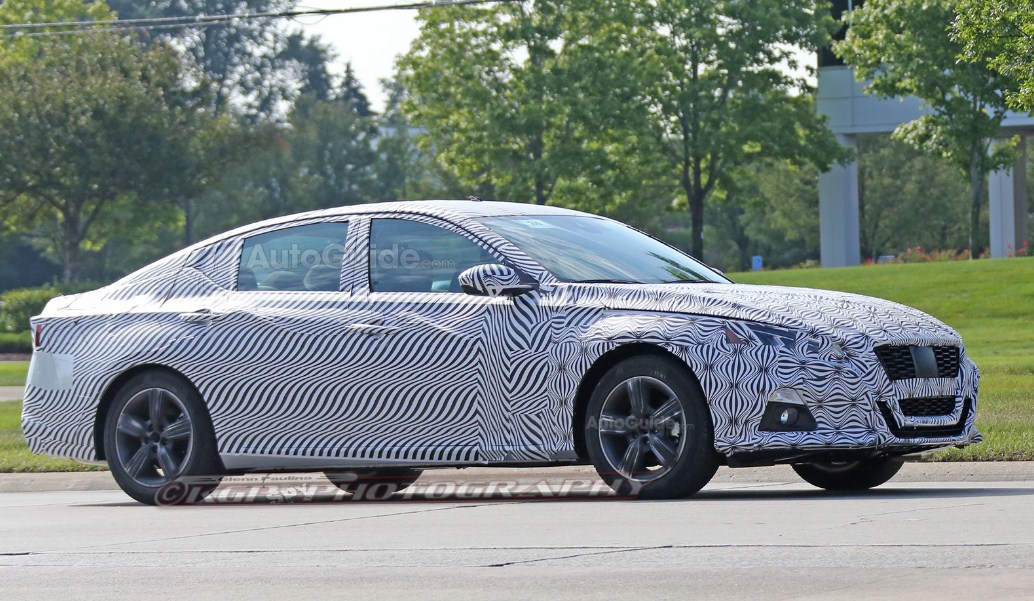 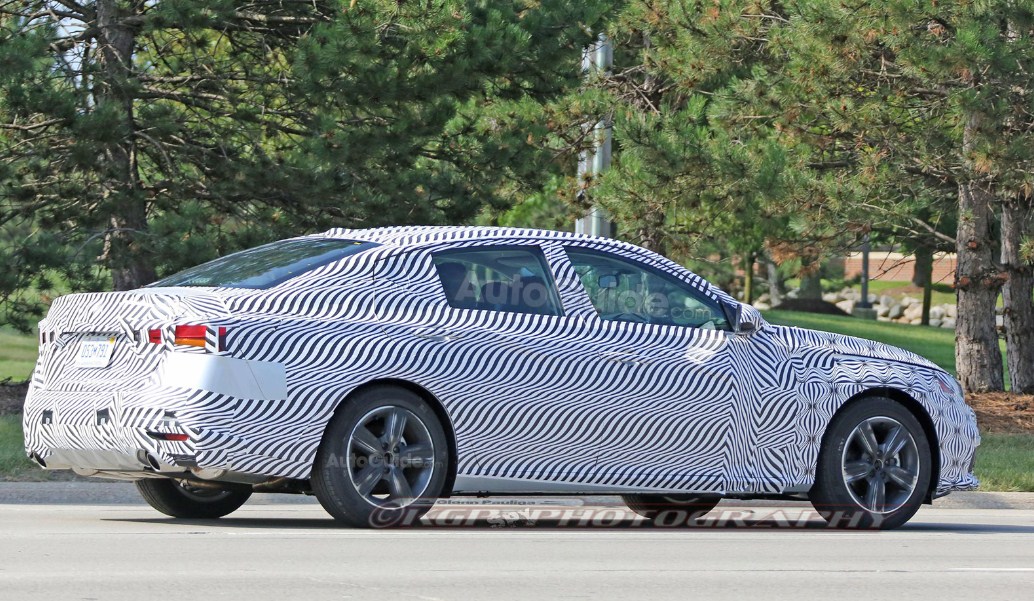 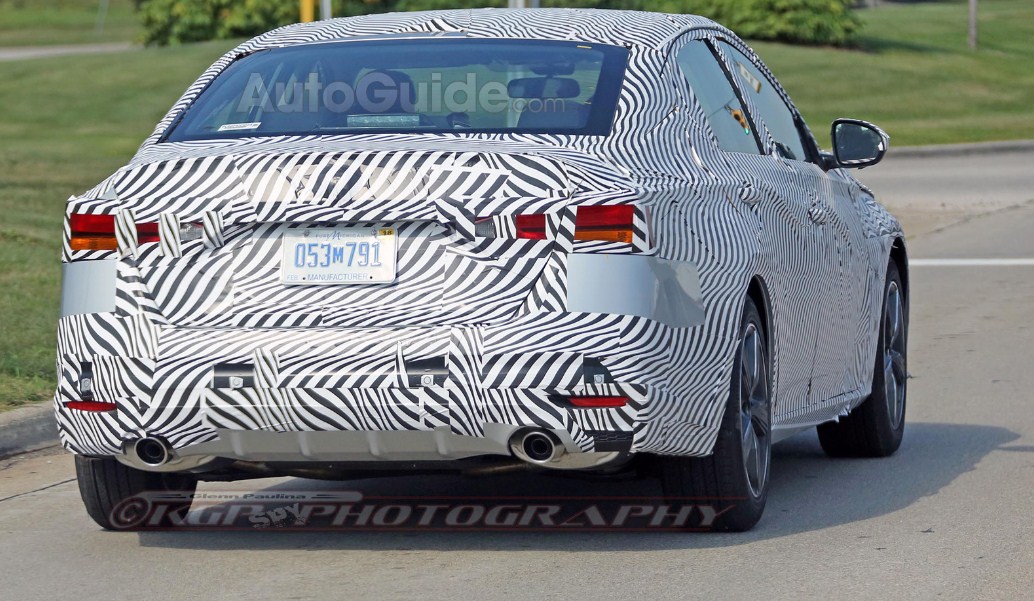 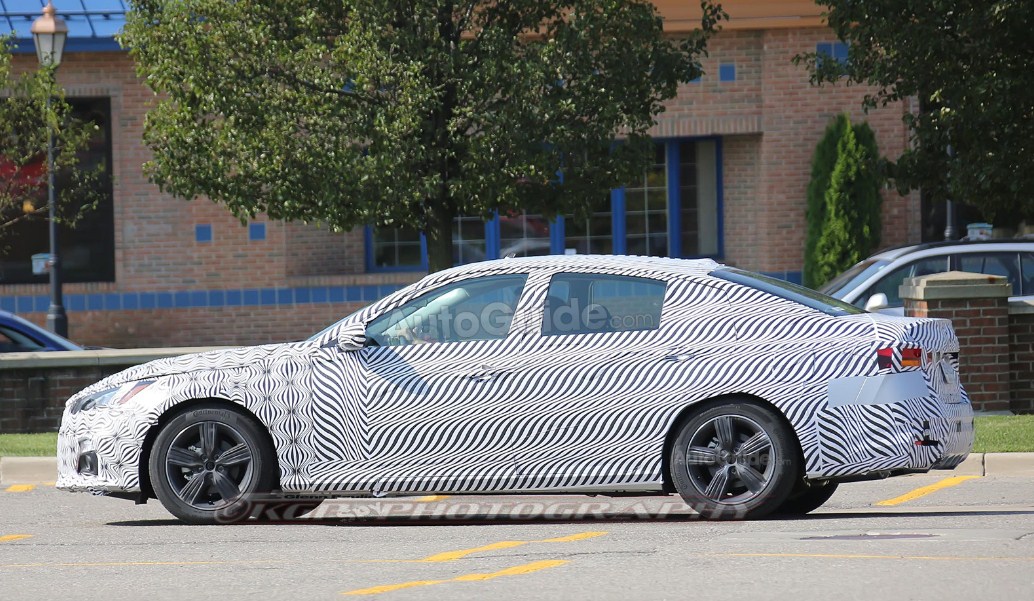 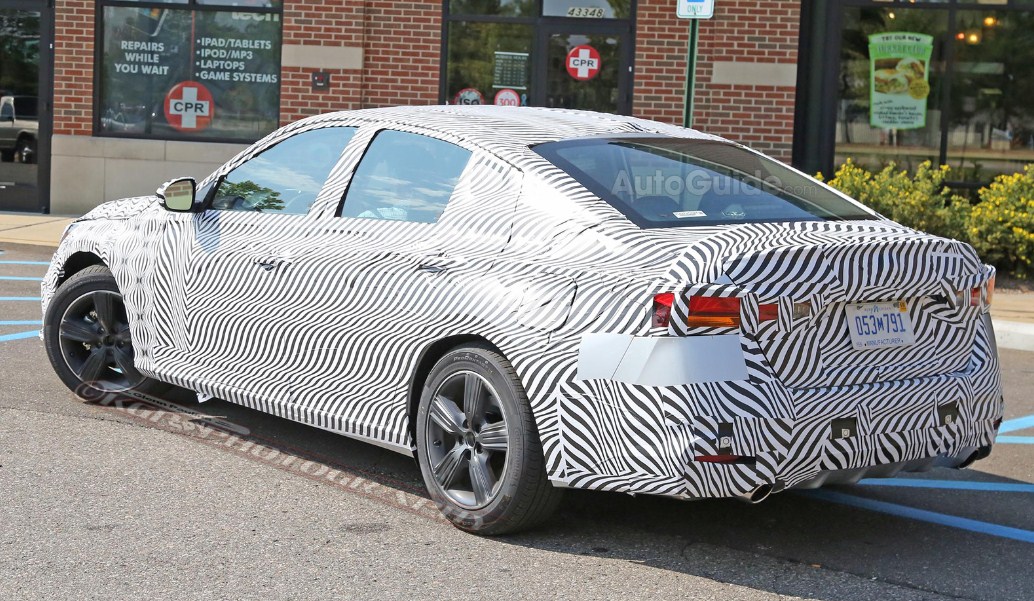 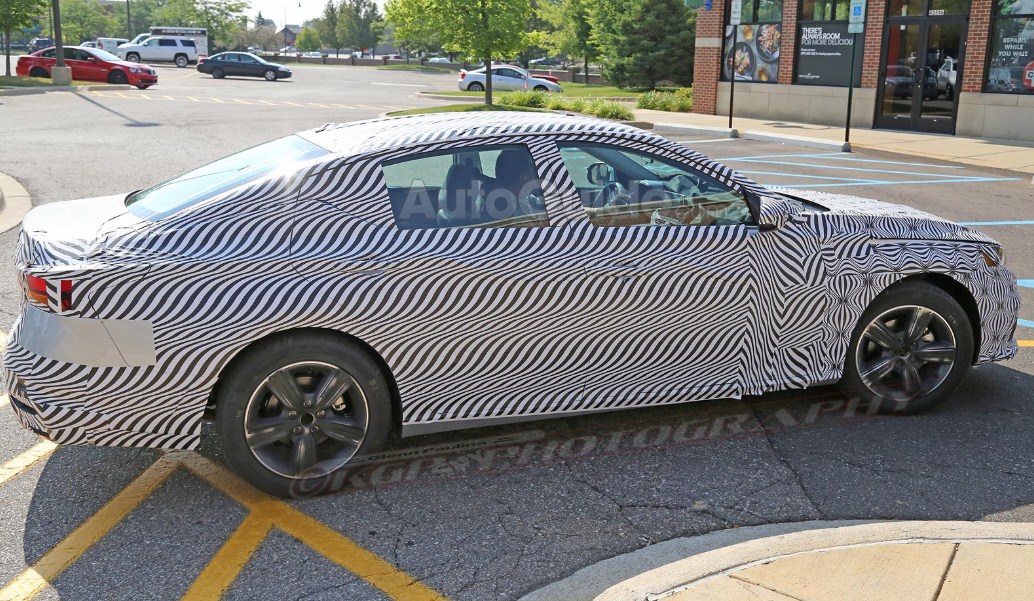 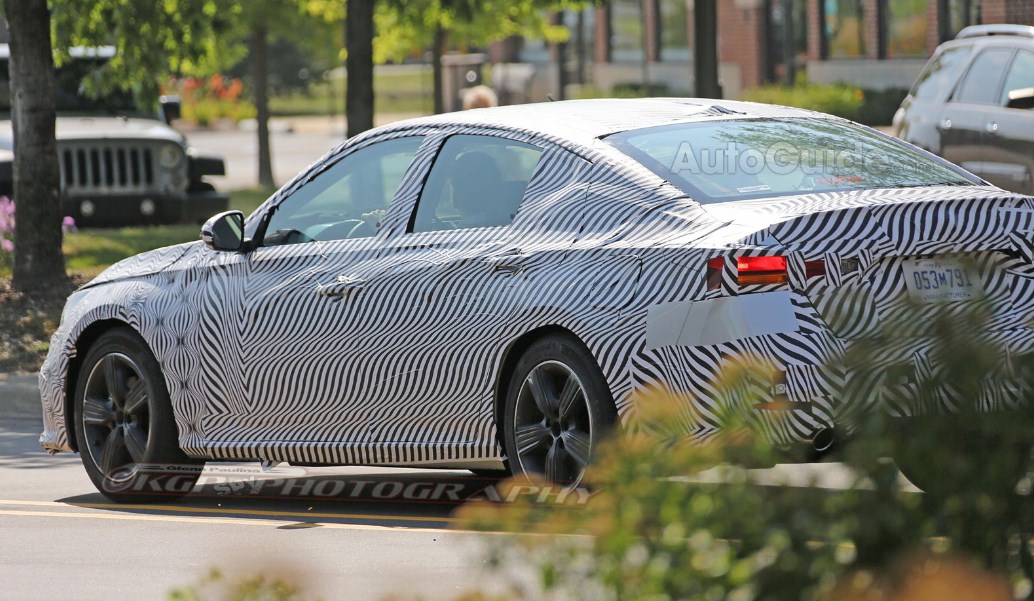 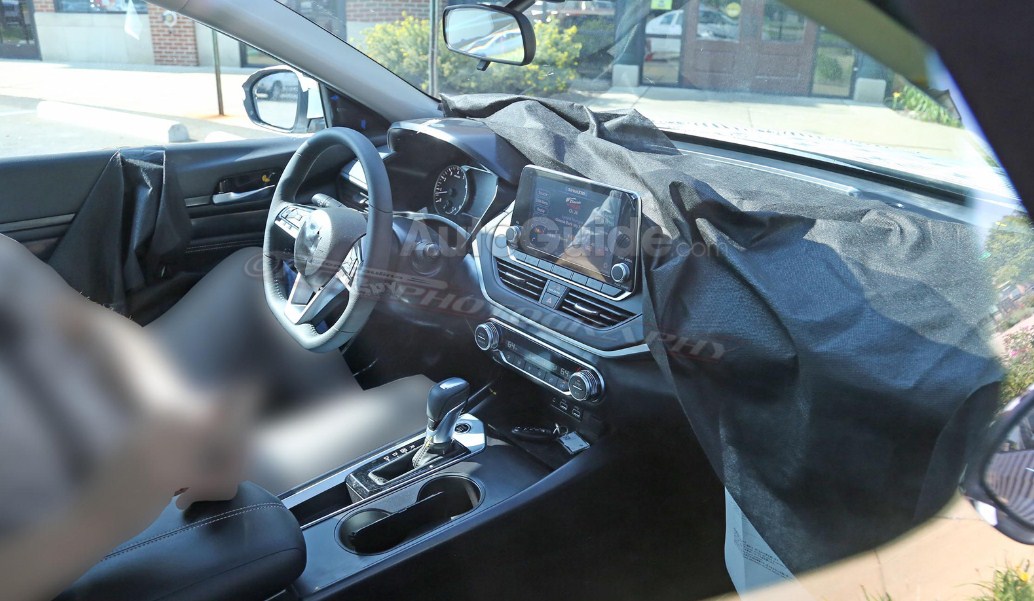 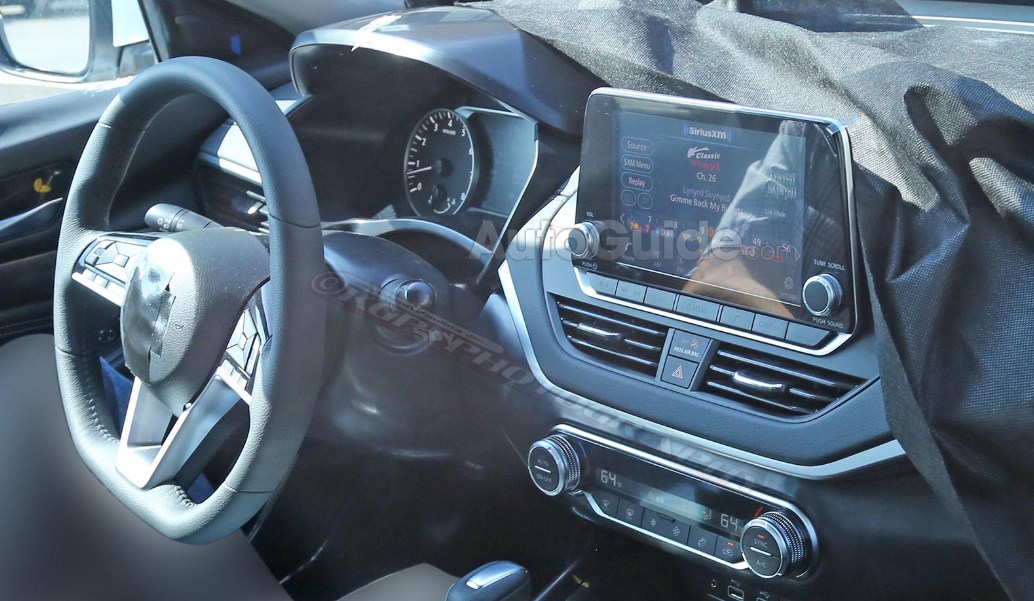 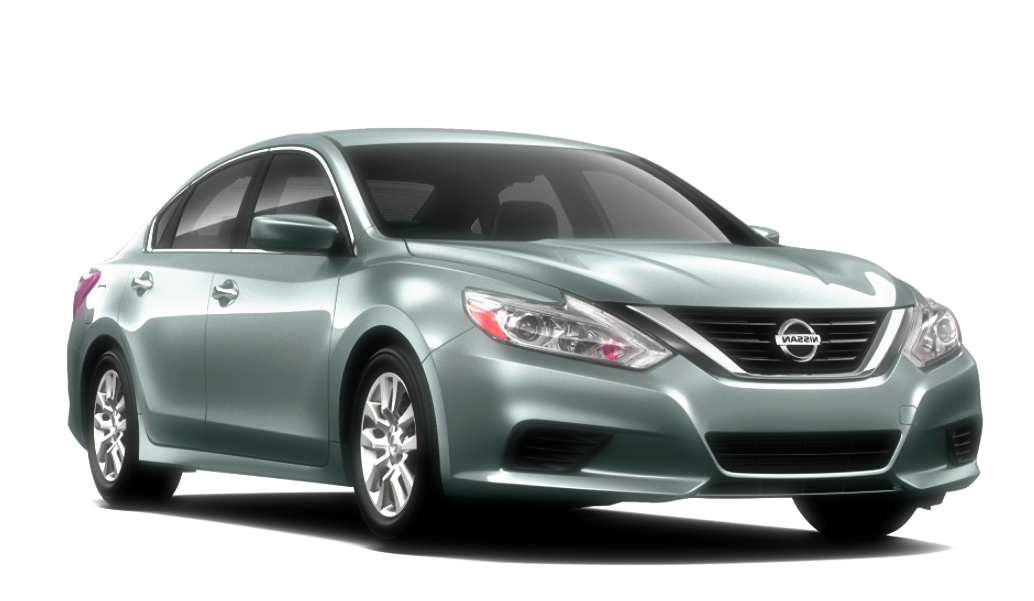 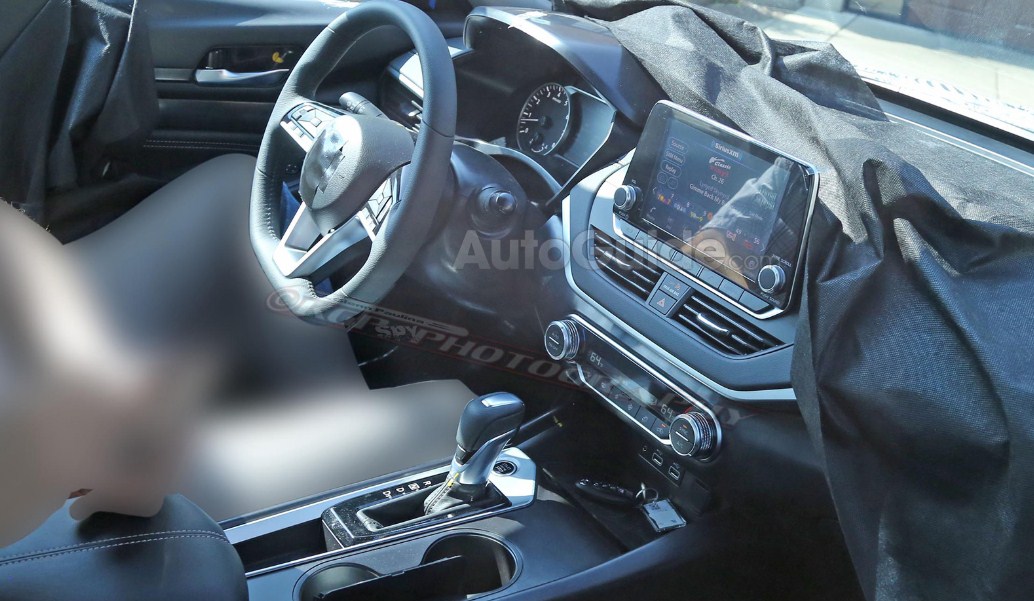 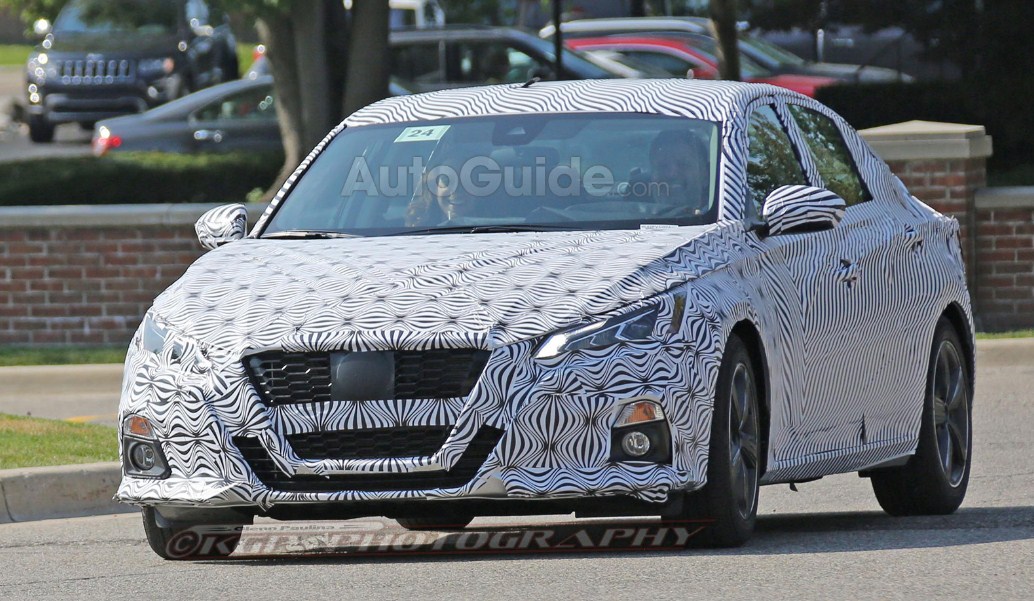 Both the 2.5 and 3.5-liter engines are likely going to be carried over with minimal changes. While the inline-four is average at best, the V6 is one of the best engines in its class. The only real difference over their predecessors should be a slight improvement in fuel efficiency.