With enough room for seven people, the Outlander might seem the perfect family hauler. However, the car is not nearly as good as it should. The drivetrain is not that good, and the driving characteristics are worse than on many of its rivals. However, the car manages to impress with a really low base price and a rather impressive set of standard features. It looks like Mitsubishi was going to release a new model for the car a while ago. However, they decided to delay the production in order to try and come up with a more competitive product. This should hit the market as the 2019 Mitsubishi Outlander. So far it looks like the new model might be a vast improvement over its predecessor. The car should use a new platform, and it should be considerably better to drive than its predecessor.

The current model gets the same platform as Mitsubishi’s other two small crossovers. Even though it is the largest of the bunch, it shares the same wheelbase. This means the interior space is not as efficiently laid out as it should, and the car doesn’t drive as good either. The upcoming model will change all of that. In fact, the new Outlander is expected to get a 4 to 8 inches longer wheelbase. This alone will improve the way the car handles, and it will make it quite a bit more spacious inside the cabin.

The new platform will also reduce the total weight of the car, and it should improve the NVH levels as well. We only hope Mitsubishi will also install bigger brakes as those on the current model are average at best. The release date has yet to be revealed, but it looks like the car will hit the showroom floor in 2018 or 2019. Its price should increase slightly over the current model. This is mostly because Mitsubishi will have two new cars which will slot under the Outlander when it comes to features and price.

There is no question about the fact the current model looks unique. Well, we should be able to say the same about the future 2019 Mitsubishi Outlander. Even though it will be an entirely new car, it is safe to assume it will continue to share design cues with its predecessor. Some also said the car would share a few cues with the Eclipse Cross which would be quite interesting to see. In the front, the car will likely boast the same shield-like grille as its siblings and the same type of headlights. However, chances are the Outlander will boast a more muscular-looking bumper and different vertical fog-lamps. We do hope that the car won’t feature the unusual tail lamps in the rear. Even so, Mitsubishi may surprise us but not for the better.

Unlike its predecessor, the future 2019 Mitsubishi Outlander should get a far more impressive cabin. The materials will be nicer, and there will be quite a bit more kit available for the driver and its passengers. The biggest change though will have to be the design. We hope the car will share the dashboard design, or at least the general look, with that of the Eclipse which has to be one of the best Mitsubishi released in the past few years. Some also said the Outlander will come with a few more features and better materials which would take things a bit further as well.

The old 2.4 liters naturally aspirated engine will likely be gone for the 2019 Mitsubishi Eclipse. In its place, we should see a new 1.5-liter turbo-four which has been just released. This new mill is currently capable of 161 horsepower and 184 lb-ft of torque which is actually better than the larger inline-four engine. As before, a CVT gearbox is likely going to be used which is not ideal. Front wheel drive will remain standard while some models will get an optional all-wheel drive system. This will not be the only available engine though. Chances are the car will also receive a larger 2.0-liter unit good for close to 250 to 300 horsepower. So far Mitsubishi didn’t say much about this possible future engine, but it looks like it will definitely happen at some point. 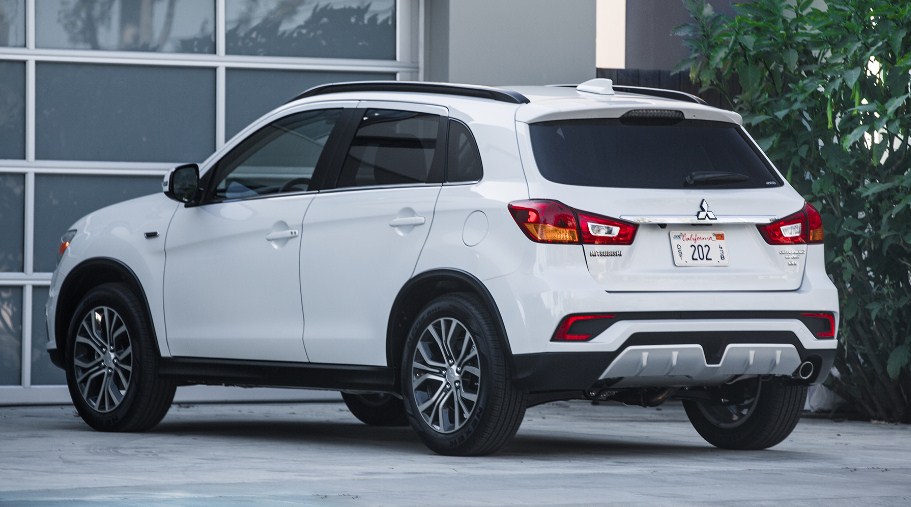 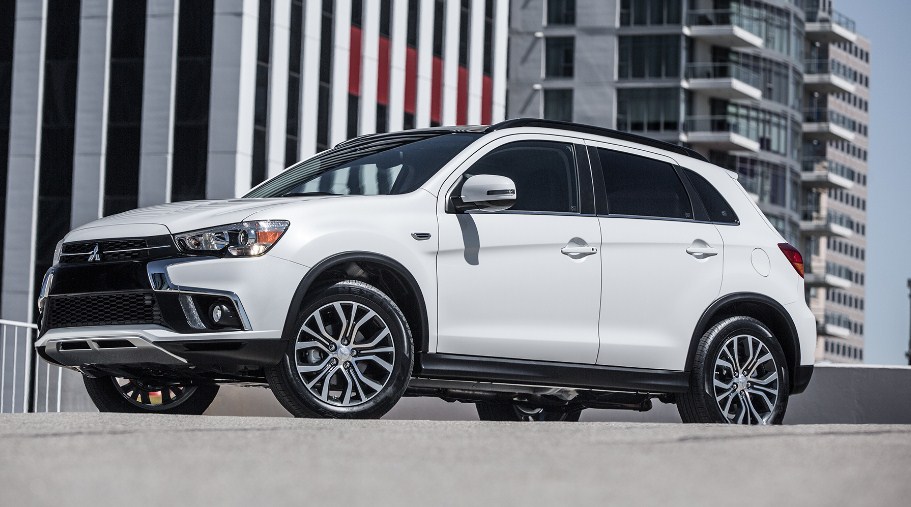 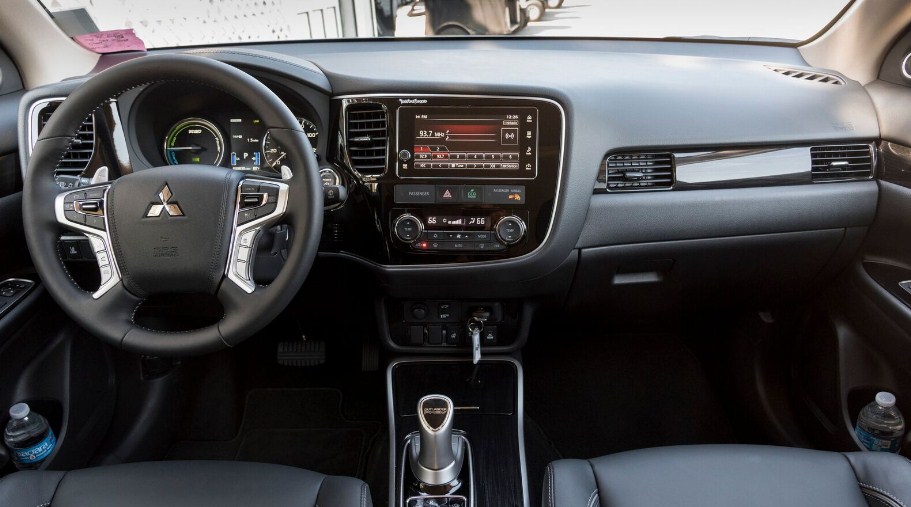 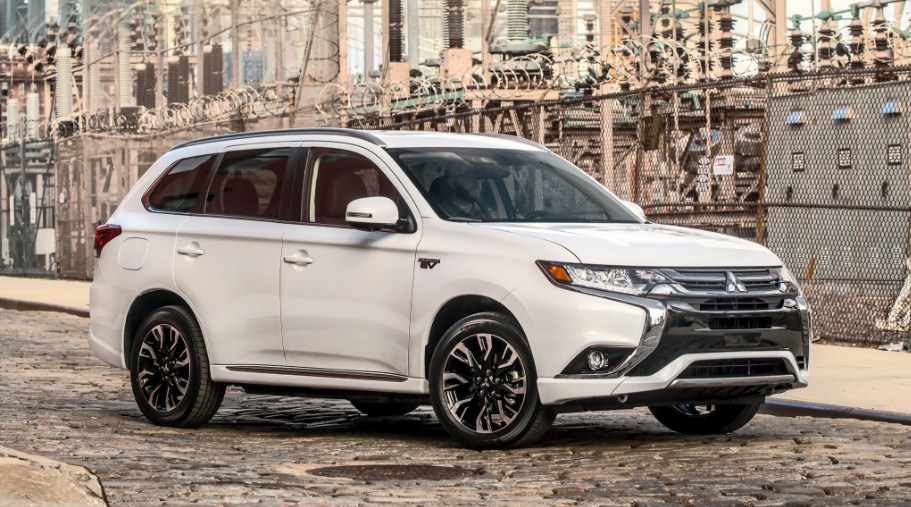 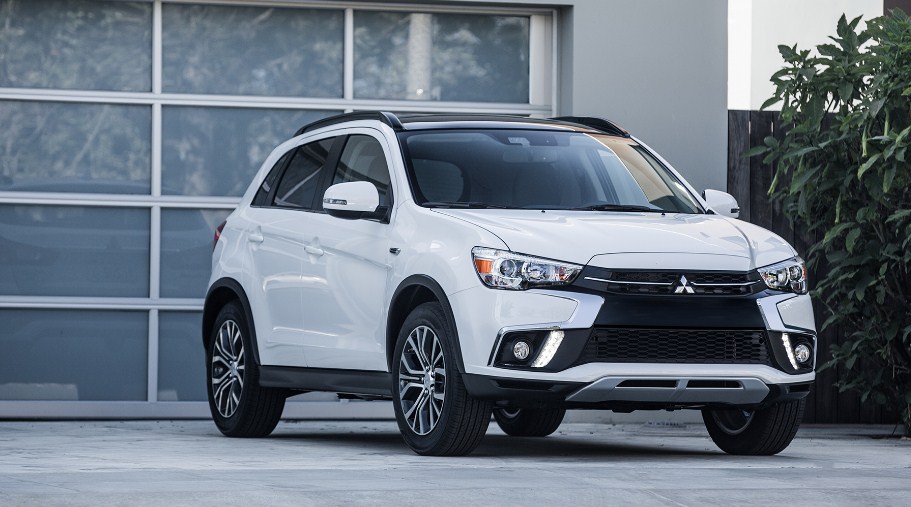