Now that the FCA Group discontinued most of their smaller cars, the Cherokee has been left all alone. Sadly, the car has not been all that successful so far. Why? Well, its design was not that great and it didn’t really feature anything to stand out. This luckily changed with the release of the 2019 Jeep Cherokee. Even though there are still some missing details about the car, what we know about it seems quite impressive.

For starters, the car is using the same architecture as before. In fact the new model is nothing more than just a mid-life facelift. Even so, the changes are quite impressive, especially on the outside where Jeep managed to design a far more appealing exterior than ever before. On top of that, there are some changes under the skin as well but more on those a bit later.

Even so, it should still be well worth it, especially for those looking to get a family hauler. Regarding its running gear, sadly its brakes haven’t changed a bit. This still means the car will provide average performance at best which is not idea, especially since most of its rivals are better than it.

As we have said, the FCA Group already revealed the new 2019 Jeep Grand Cherokee. However, it looks like the car is not going to go on sale for at least a couple more months. Its price is likely going to be identical to that of its predecessor which will be true at least for the base model. Starting at less than $25,000, the Cherokee won’t face that many competitors. However, the higher end versions, which will cost more than $35,000, may have some issues competing against much better equipped vehicles from premium manufacturers.

This has to be the biggest change with the new 2019 Jeep Cherokee. Even though the car received just a mild facelift, the front end is all new. Instead of the unusual grille and headlights, the new model features a Grand Cherokee-like front end. The grille and headlights are now larger while the fog-lamps have been moved down on the bumper. This also changed dramatically across the range, so the new model now looks a lot more like a shrunk Grand Cherokee than anything else which is not exactly a bad thing to say about it. In the rear the only real change with the car are the new tail lights which include different LED clusters. There is also a new TrailHawk model with slightly more aggressive cladding.

The base model of the 2019 Jeep Cherokee now comes with a new 7.0 inch infotainment system instead of the older 5.0 inch unit. On top of that, the range-topping version now gets an 8.4 inch screen as well as far better hardware. The end result is an easier to use system that looks quite a bit better than before. The instrument cluster also received a new driver’s display but the changes here have been kept to a minimum. In terms of features, the new car is quite similar to its predecessor.

The base model of the car still gets the same 2.4 liter naturally aspirated inline-four engine as before. This is known to make 180 horsepower and 170 lb-ft of torque so it is not exactly the least powerful on the market. Further up the range, the 3.2 liter V6 is now gone. In its place Jeep is now offering a brand new 2.0 liter turbocharged inline-four engine. Sadly the exact specs for this are still unknown. Even so, it looks like it will make a rather impressive 295 lb-ft of torque which is considerably more than the older V6. Some also suggested the 3.2 liter V6 will stay but so far this seems uncertain. As before, front wheel drive will be standard while a 9 speed automatic will be available across the range. 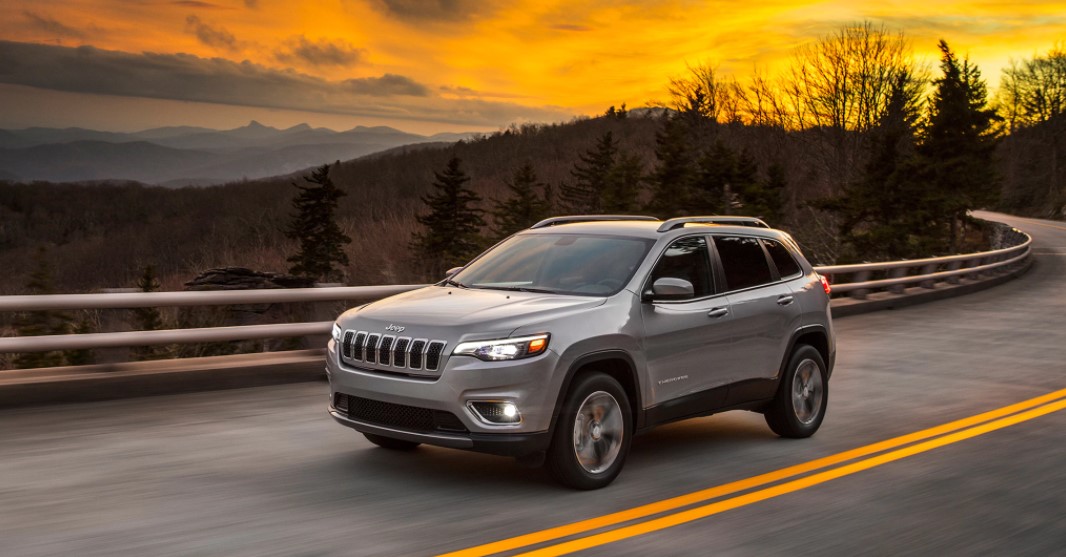 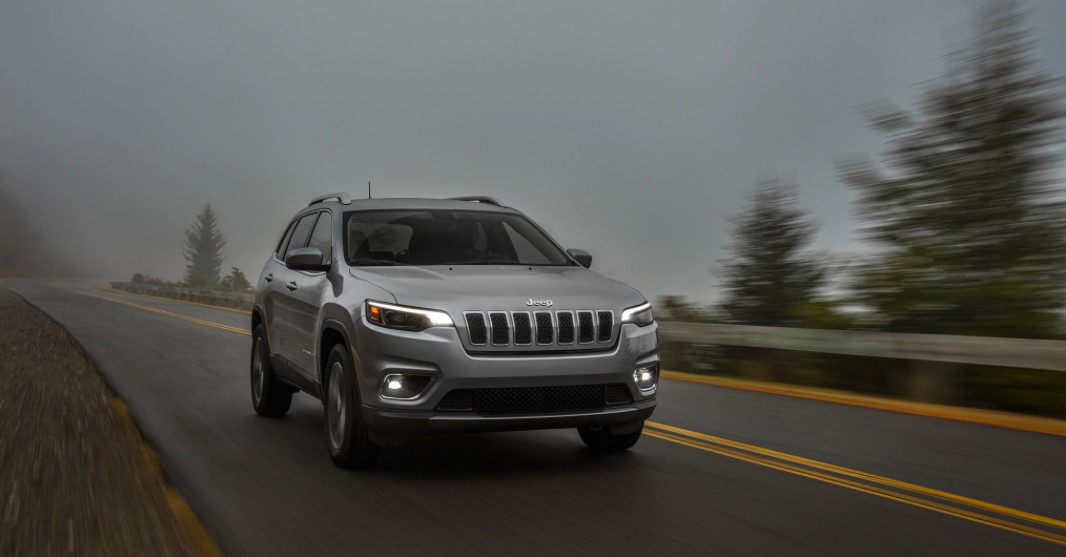 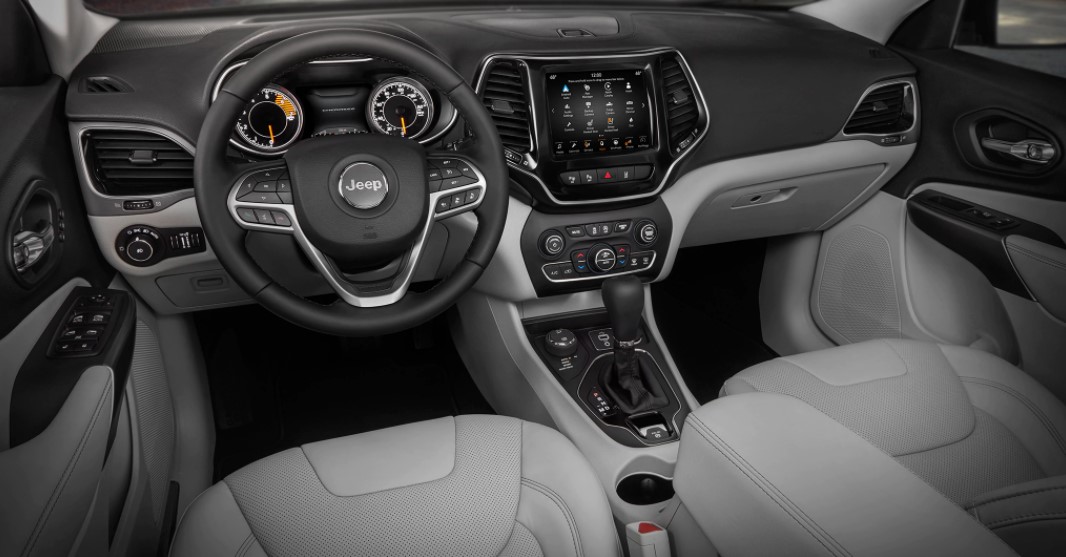 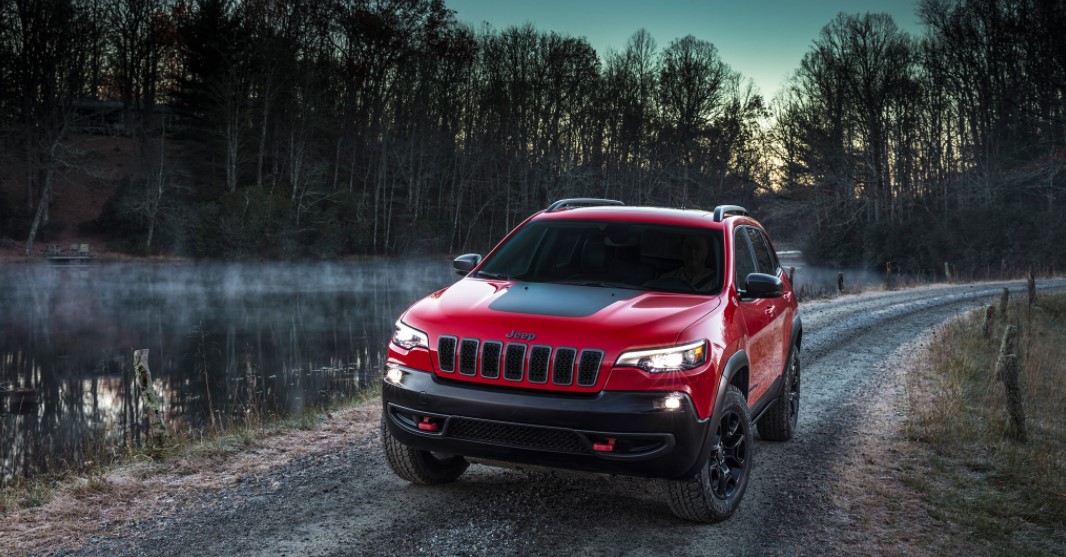 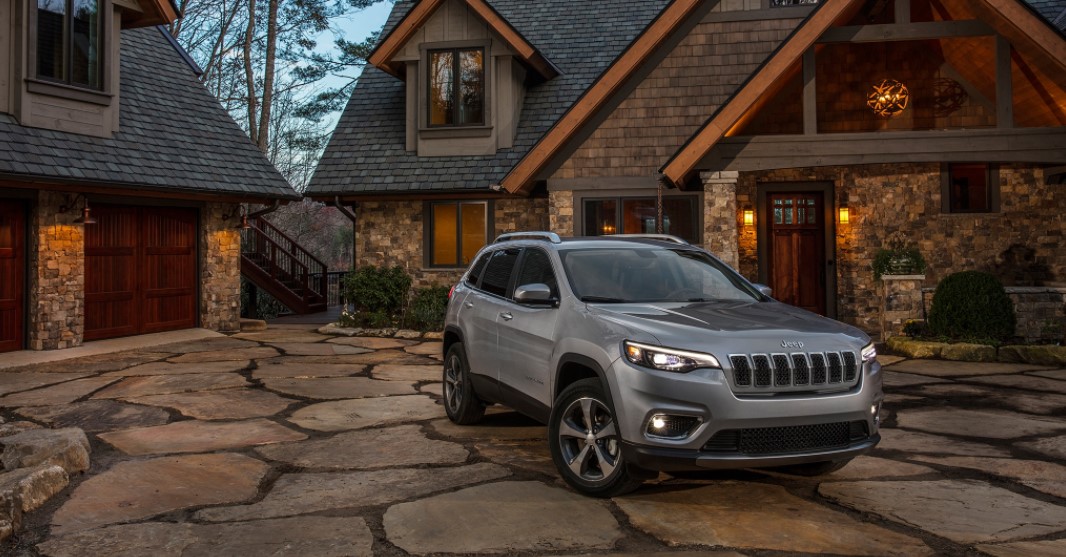 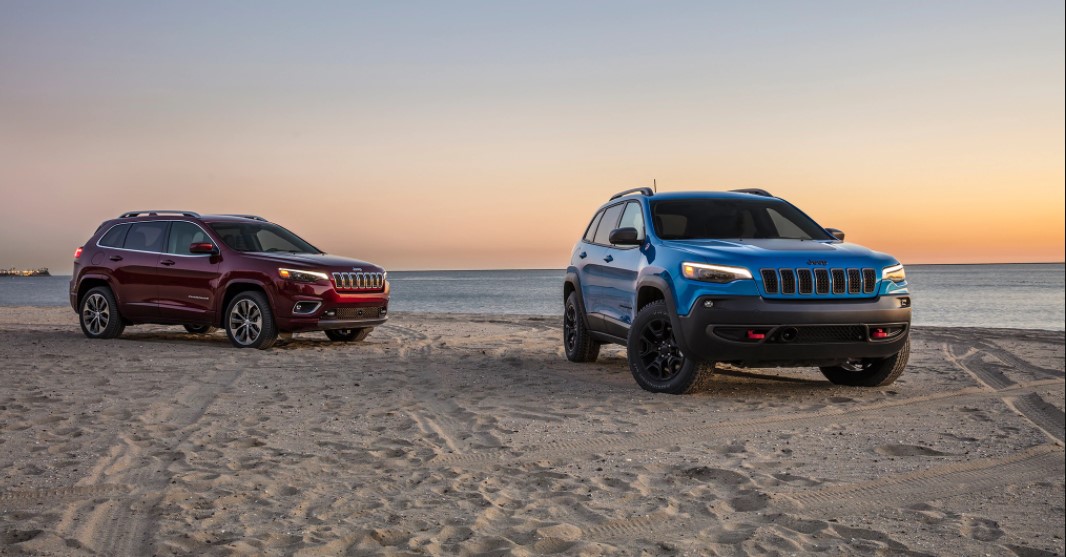 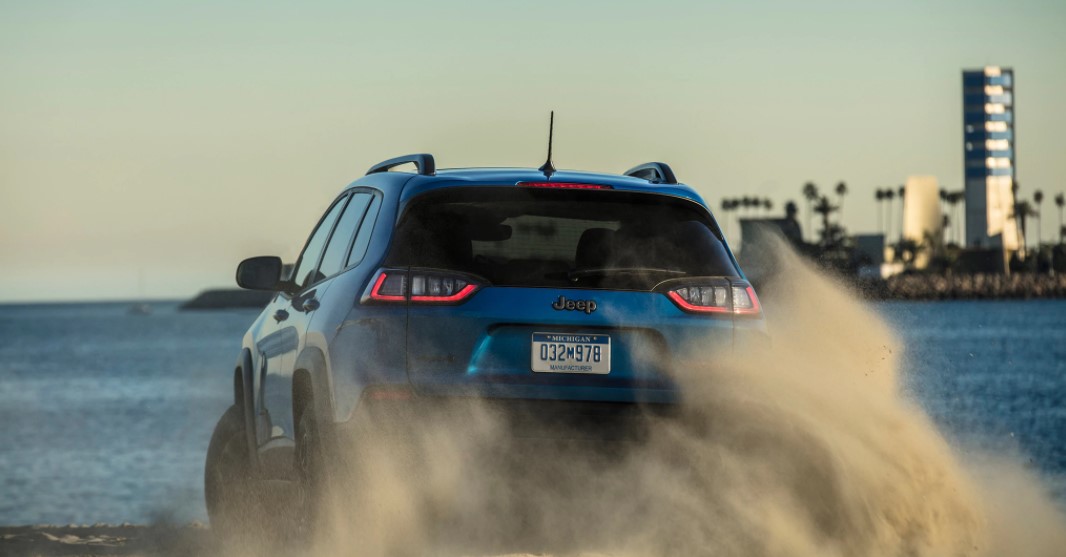 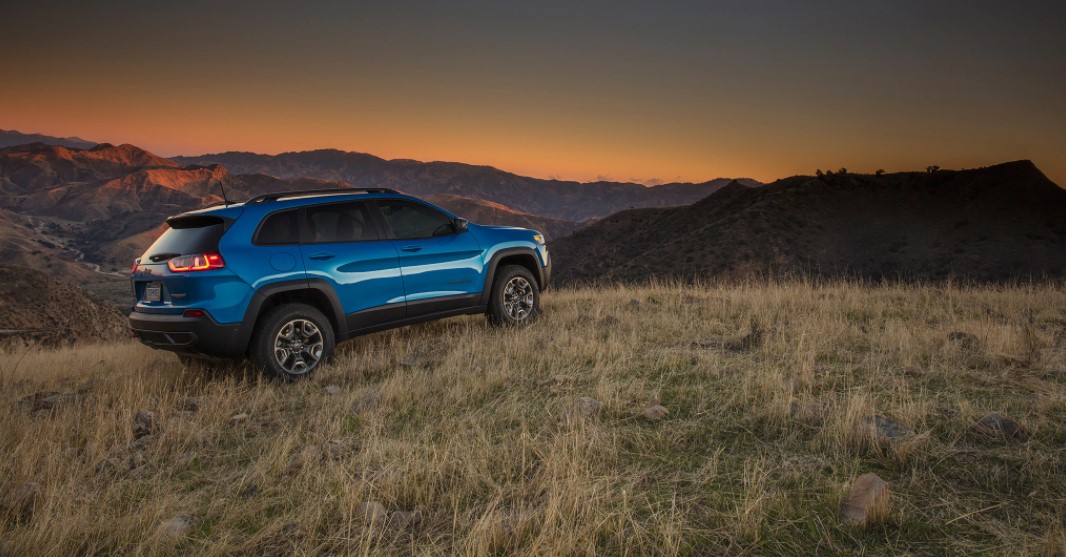 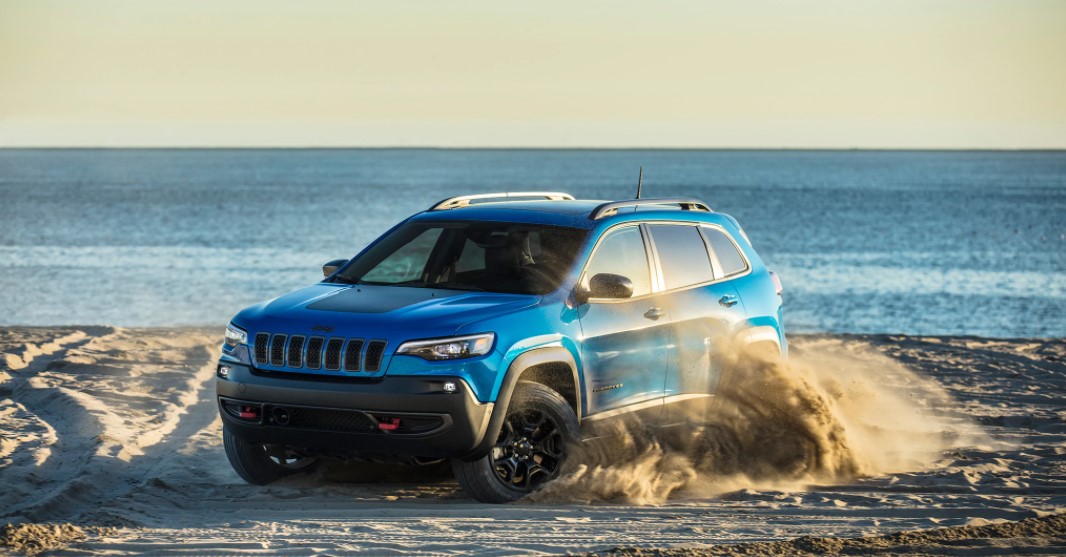 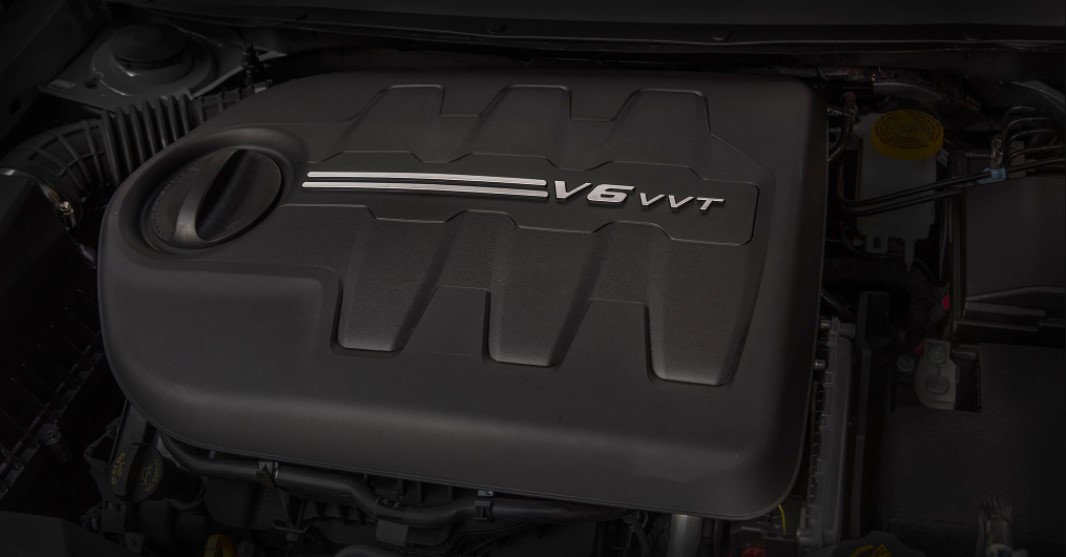 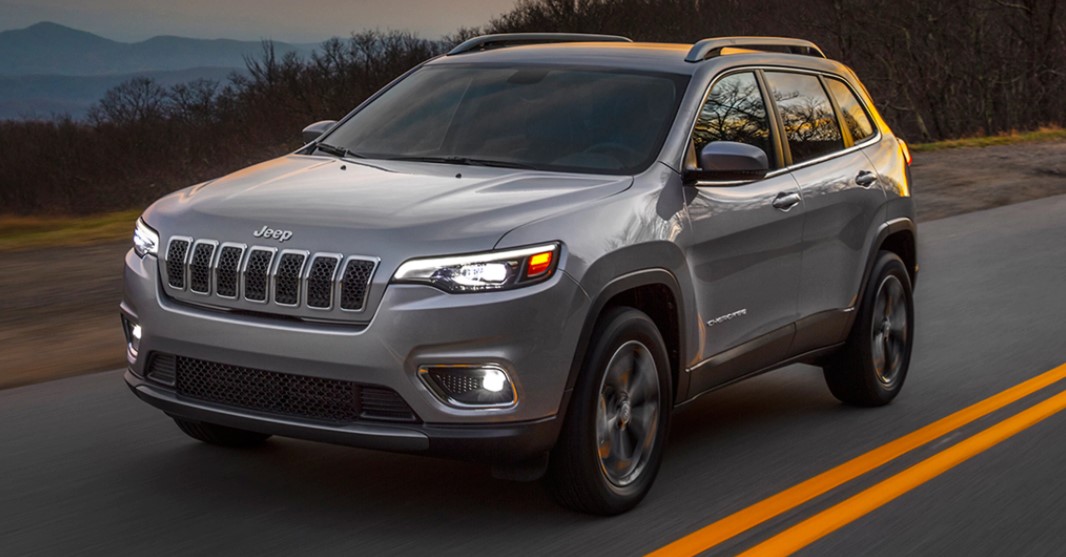