The current RAV4 has been around since 2012, and it already received a mid-life facelift back in 2016. The car is one of Toyota’s best selling vehicles for a very good reason. It is relatively inexpensive, good to drive and it can easily accommodate up to 5 people and their luggage. However, because the current car is getting old, a new one will hit the market in the near future. So far it looks like the 5th generation of the car will start with the future 2019 Toyota RAV4.

So far there is still little information available about it. Even so, it looks like the new model will not be the small update most of us thought. Instead, the new car will be based on a new platform, and it will come with plenty of new features. This should allow Toyota to challenge the leaders of its class and it should make the RAV4 a far better deal than ever before.

As we said, the biggest change on the new car will be its platform. This time around the RAV4 will use Toyota’s highly modular TNGA architecture. This debuted on the Prius, and it has to be one of the more impressive platforms out there. Thanks to it, the NVH levels of the new RAV4 will definitely improve. On top of that, the new car will be lighter, more efficient and safer. The latter will not be thanks to just the new platform.

There will be far more safety features available than before. Things like frontal collision avoidance, rear cross-traffic alert, a driver alertness system and even automatic cruise control will all be standard. These will make the driver’s life much easier while not taking away anything. The price has yet to be revealed but it looks like the base model might get slightly more expensive than before.

The only similarity between the current model and its predecessor is the window line. Well, it seems that this will hold true for the future 2019 Toyota RAV4 as well. The new car will more than likely look likely an entirely new vehicle. The front should take design cues from the Prius and the new Camry. We can expect a far larger set of grilles and a more angular design. The car might also receive flared wheel arches while the rear is likely going to be less abrupt than before. These changes will make the RAV4 a more refined-looking car, and they should allow it to dethrone the leader.

Unlike most of their other cars, the RAV4 always features a unique-looking dashboard. We do hope this will hold true for the future 2019 Toyota RAV4 even though it is unlikely. Some suggested the car might get a lot of inspiration from the Camry. If this is the case, then the car will easily become one of the nicest to be in. The dashboard should be more minimalist-looking than before while the better laid out instruments will allow the driver to focus more on driving. Even though it will be relatively the same size on the outside, the new RAV4 will offer more room inside. This will be possible thanks to the longer wheelbase which will free up some interior space.

Toyota will likely retain the 2.2 liter turbocharged diesel unchanged for the European market. However, all the other engines are expected to go through an update. Both the 2.0 and 2.5 liter engines will likely be replaced with a new set of turbocharged engines. Toyota should offer a low-displacement 1.2 to 1.6 liter turbo with around 150 horsepower and 180 lb-ft of torque for the European market. The US market will ditch the 2.5 liter engine for a new 1.8 to 2.0 liter turbo-four.

This should be able to provide north of 180 horsepower and 200 lb-ft of torque with ease. Either of these engines will drive the front wheels via a 6 speed manual as standard. Toyota will continue to offer both a new 8 speed automatic and an all-wheel drive system. A hybrid will likely continue to be available in some markets. The specifics are still unknown but it looks like this could be a revision of what is currently available. However, the fuel consumption will improve thanks to the lower weight of the car. 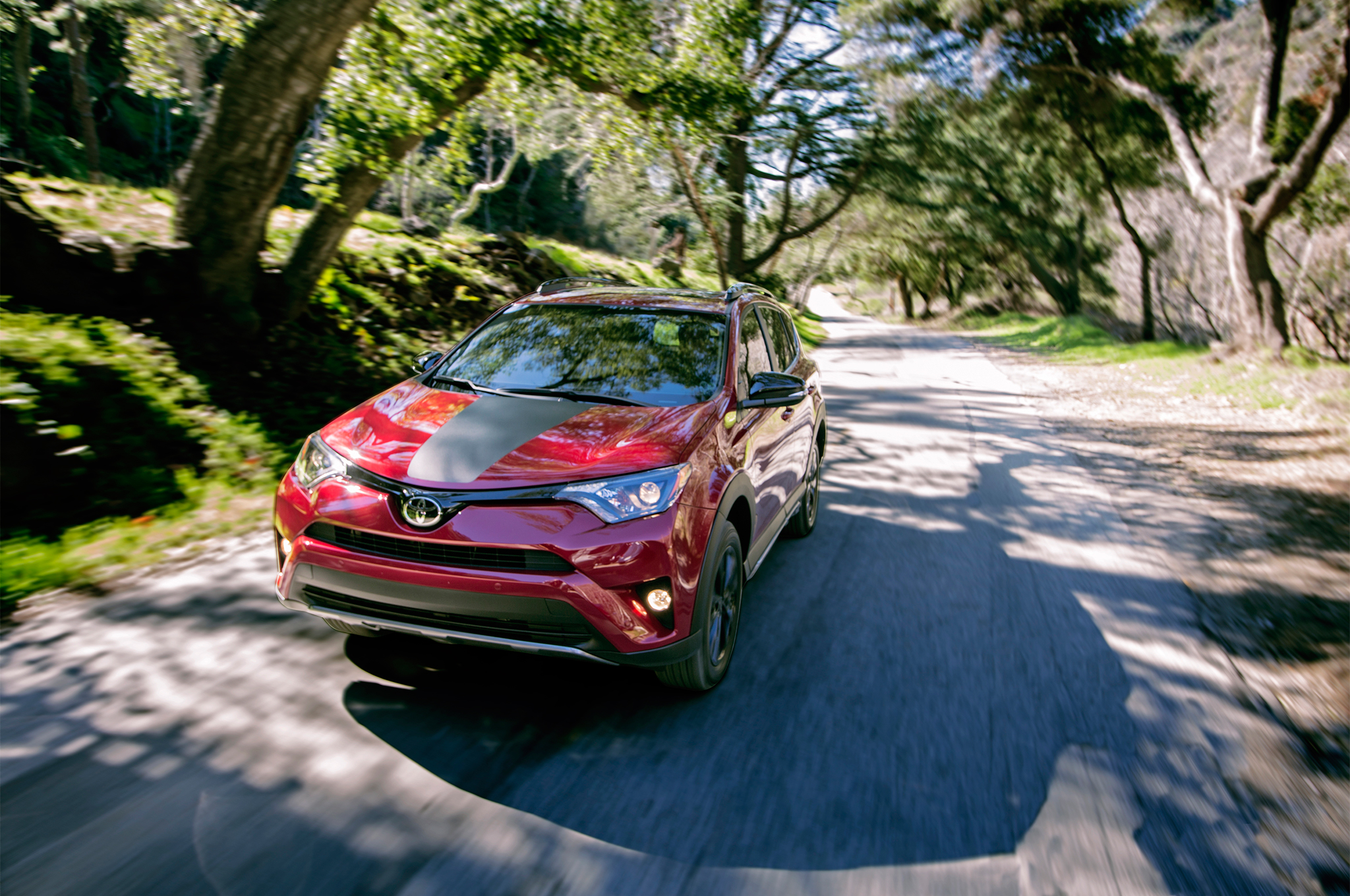 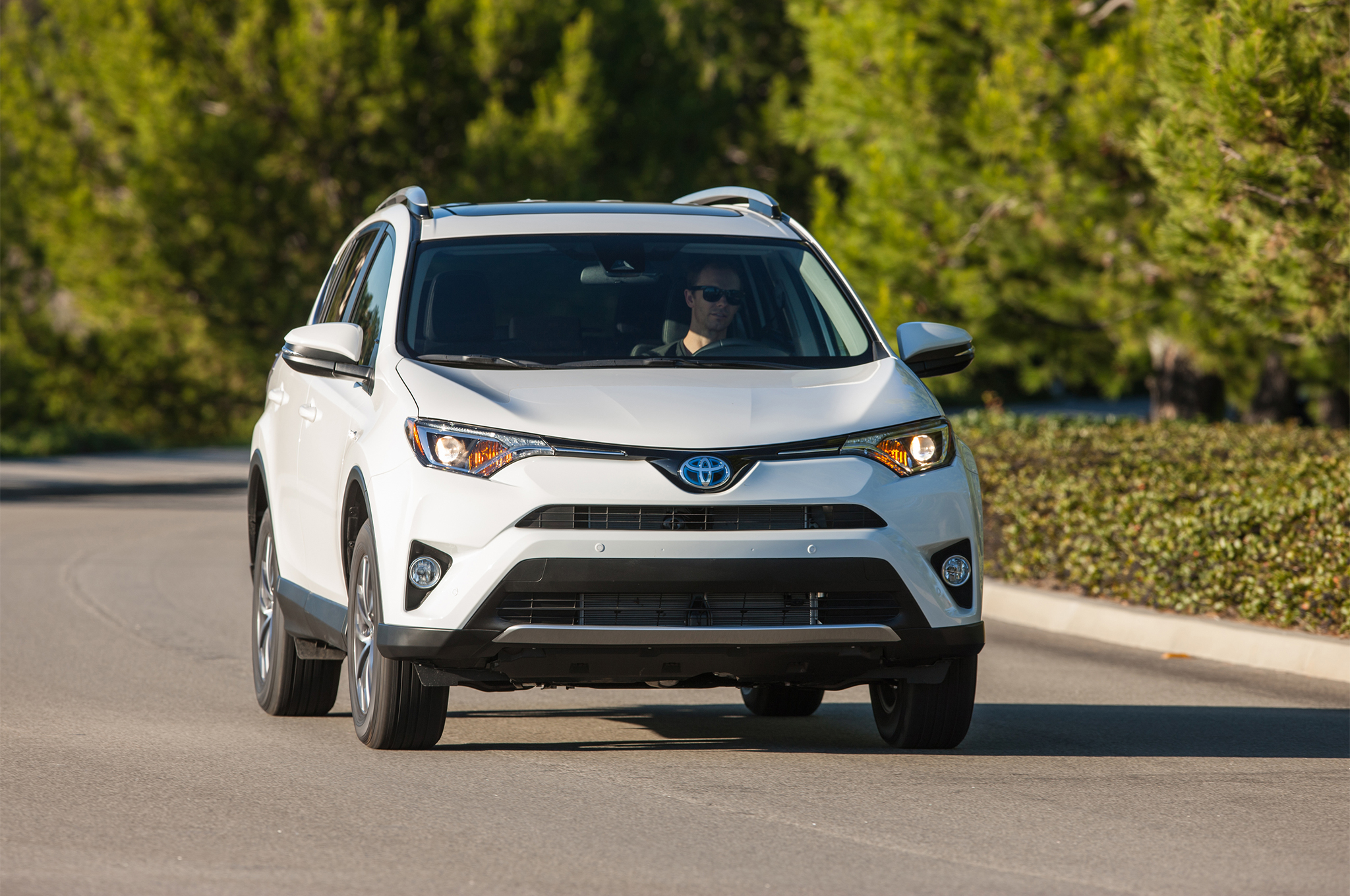 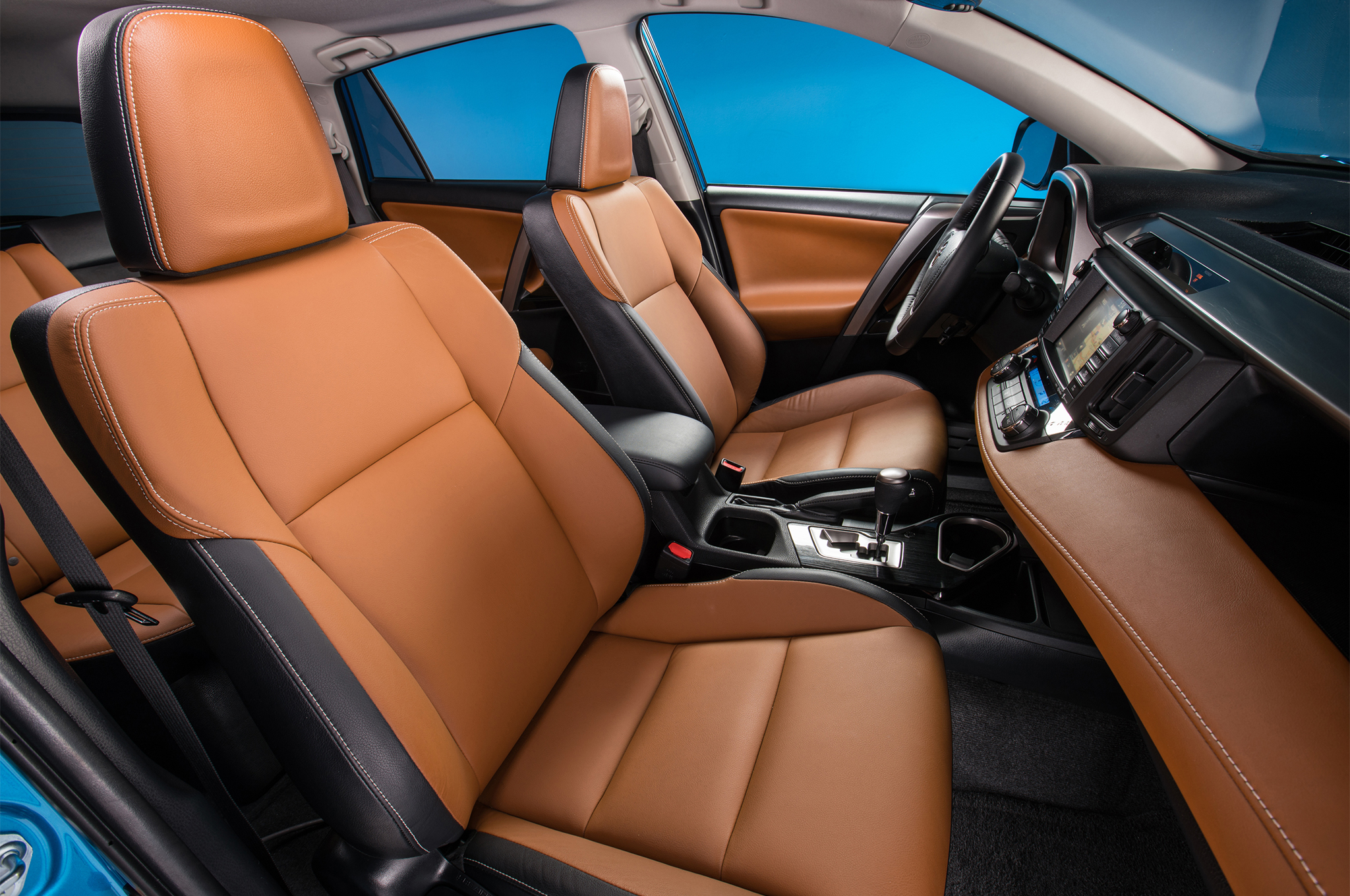 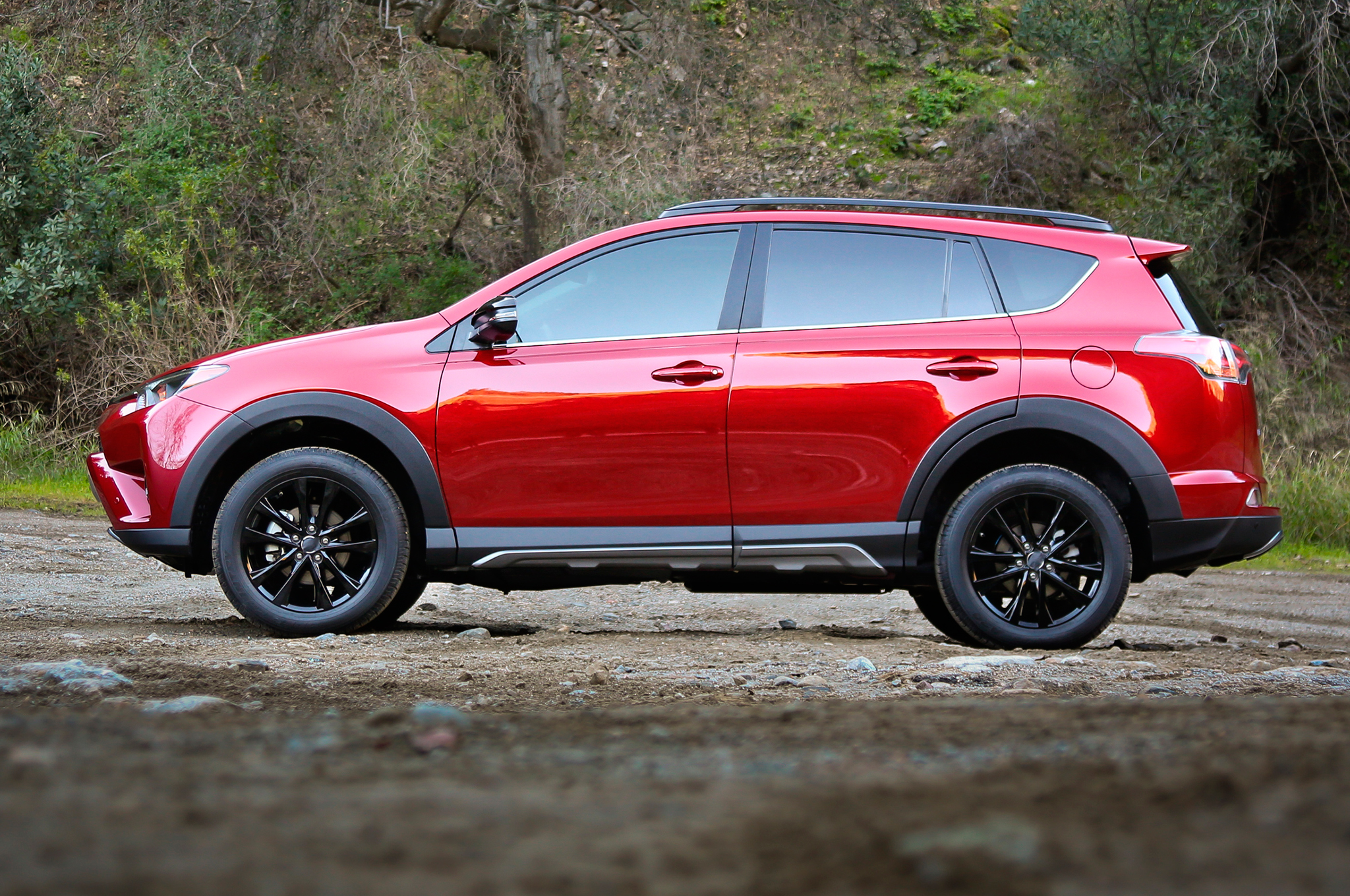 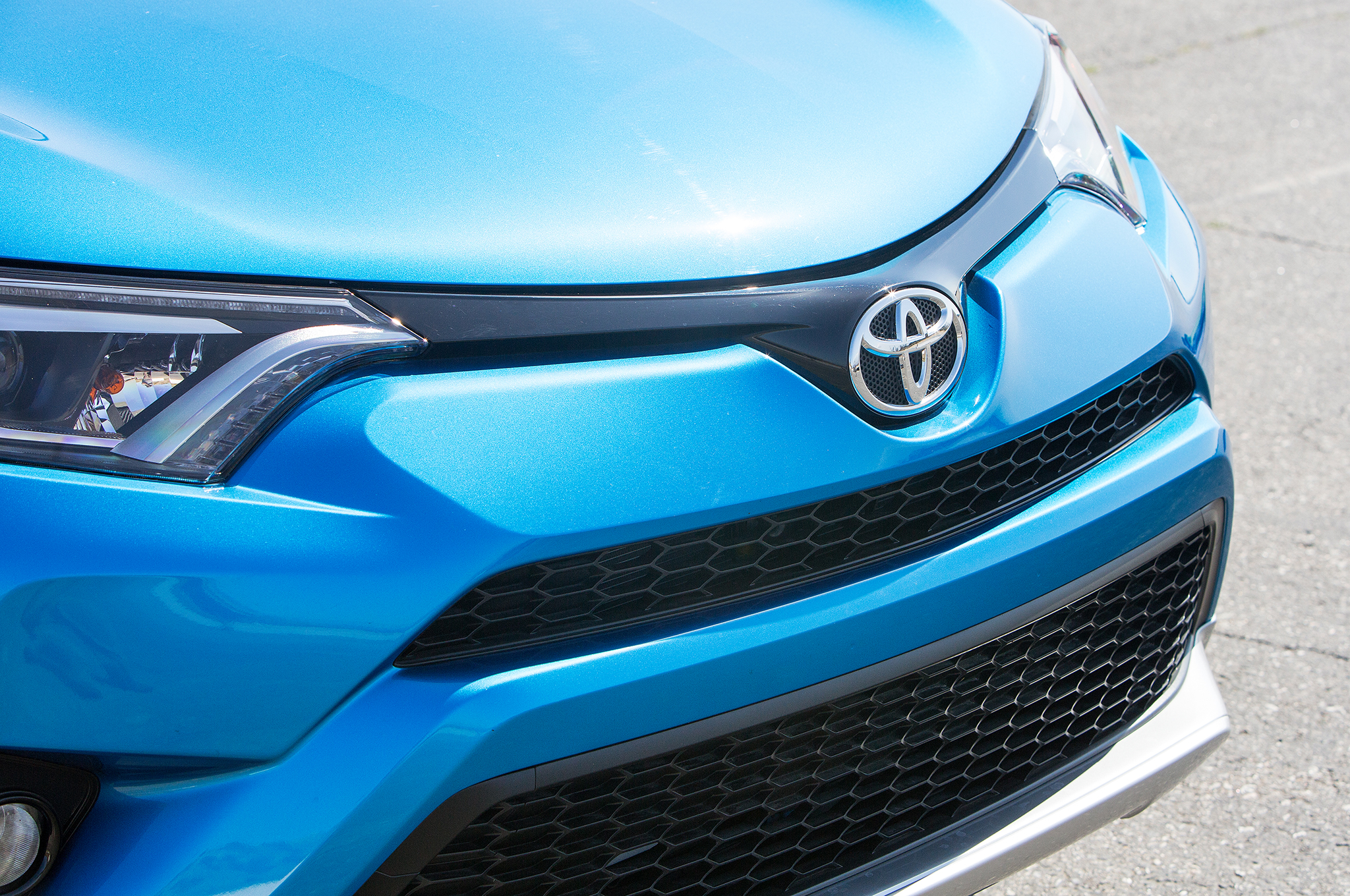 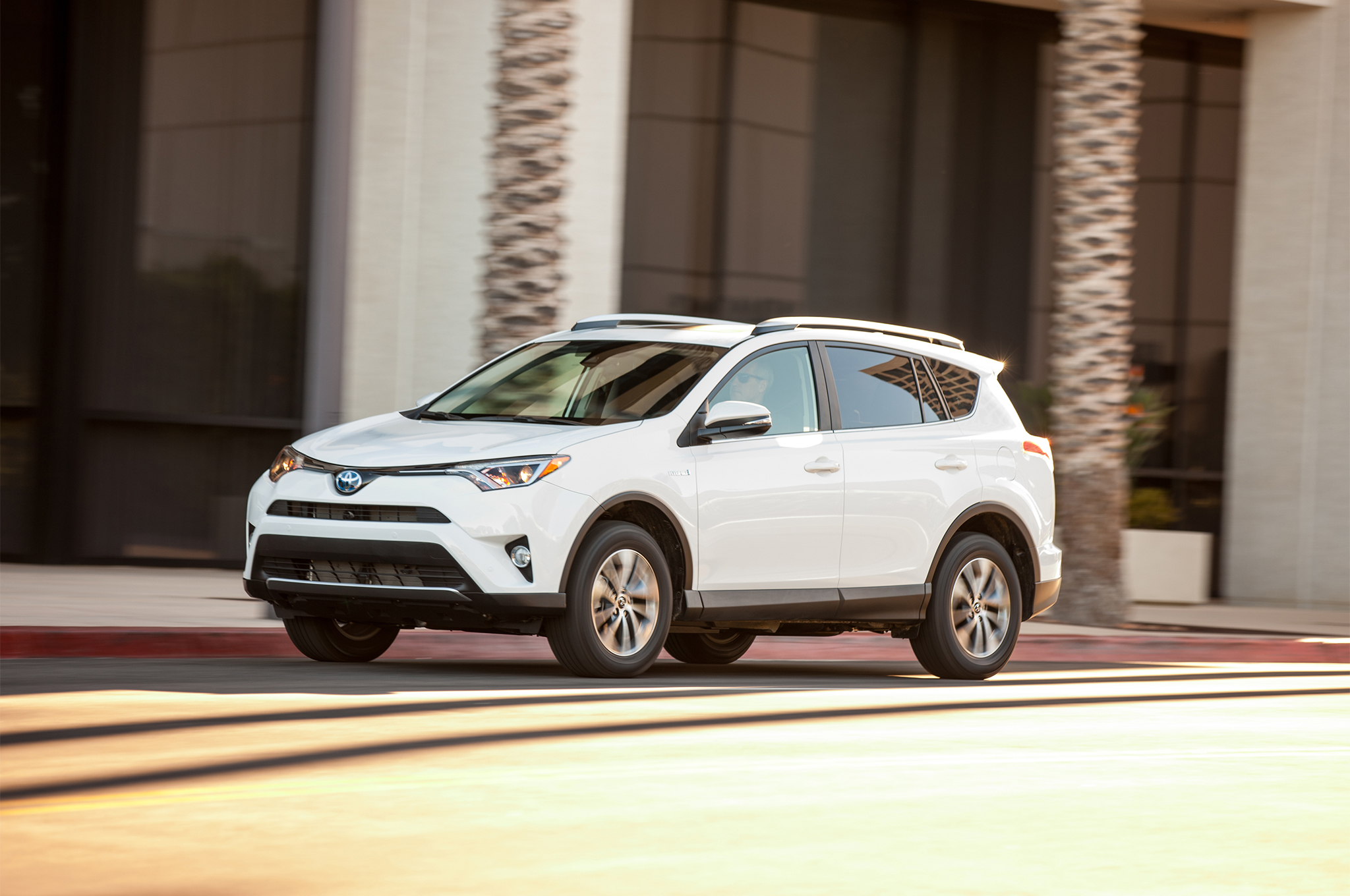 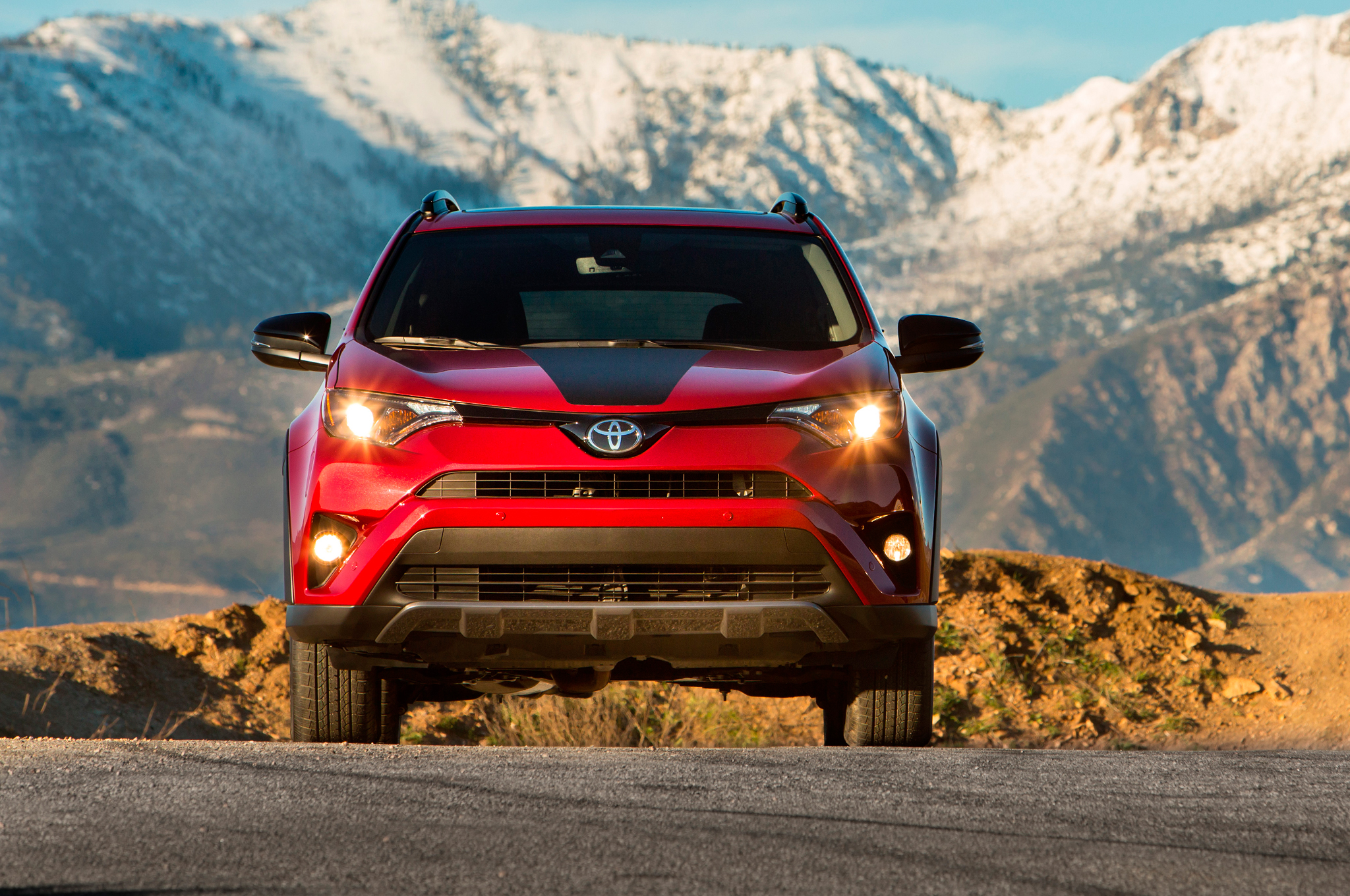