The 3rd generation of the Mazda 3 has been released back in 2013, and since then it managed to become one of the better selling hatchbacks on the market. Throughout its lifetime the car received a few updates with the latest bringing a few new features into the mix. However, in order to get to the top of its class, it looks like a new model will have to be released. Even though this is not official just yet, most rumors suggest the new car will be showcased with the upcoming 2019 Mazda 3. This is expected to be based on an upgraded SkyActiv platform, and it should feature quite a few more features than before.

At this point, it looks like most rumors suggest the new Mazda 3 will get lighter and more rigid than before. This will help it be better to drive as well as more comfortable. The car should also become safer in the case of a crash, and it should give the driver a far better experience. Some also suggested that its running gear will be revised with aluminum parts. These will reduce unsprung weight and further improve the way the car drives.

The release date hasn’t been made available just yet. Even so, it seems the car will be showcased at the end of 2018 while a production version should arrive shortly after that. The price for the US version will stay under $19,000 thus making it one of the more affordable cars in its class. In Europe, things will also stay roughly the same as before, but the higher end models might get slightly more expensive.

Update: Spied! The first prototypes for the 2019 Mazda 3 will debut its new Skyactiv-X engine technology.

The ongoing model is available with four different engines of which only two are available in the US. The upcoming 2019 Mazda 3 is likely going to ditch the old 2.2-liter turbocharged diesel which has been fine, but it didn’t impress anyone. The base European version of the car will likely stick with a small 1.5-liter inline-four but this time around the engine is expected to offer closer to 110 horsepower and 115 lb-ft of torque. The larger 2.0 and 2.5 liters naturally aspirated SkyActiv engines, on the other hand, are going to be gone.

Why? Well, the Mazda 3 is going to be their first car to use an all new type of technology. The HCCI system will allow the gasoline engine to run just like diesel. This is said to improve efficiency by around 30% which would make the gasoline engine more efficient than even the ongoing diesel. So far the details are still under wraps. However, it looks like the engine will be called SkyActiv-X and it is expected to be offered in 2.0 and 2.5-liter displacements. The smaller unit is expected to offer over 170 horsepower with the larger naturally aspirated engine being good for around 200 horsepower. A 6-speed manual is likely going to still be available across the range while a new automatic, possibly a nine speed, should be added into the mix as well.

Most rumors suggest the upcoming 2019 Mazda 3 is going to look quite a bit more classy than before. Not that long ago a render of the upcoming six was revealed and it looks like the three will borrow quite a few design cues from this render. The car will receive a larger front grille, more aggressive headlights which will feature standard LED lamps as well as a more aggressive bumper with larger intakes than before. The car will also be slightly lower than its predecessor as well as wider. Some also suggested the wheelbase could increase, but this has yet to be confirmed just yet.

It is safe to assume the 2019 Mazda 3 is not going to be all that different from the current generation. In fact, most rumors seem to say the car is going to receive an interior mostly based on that of the current model. The dashboard will still offer a minimalist design while the materials should be as good as before. However, the driver will receive a lower position in the car while things like the instrument cluster or the infotainment system are expected to be replaced with Mazda’s latest. 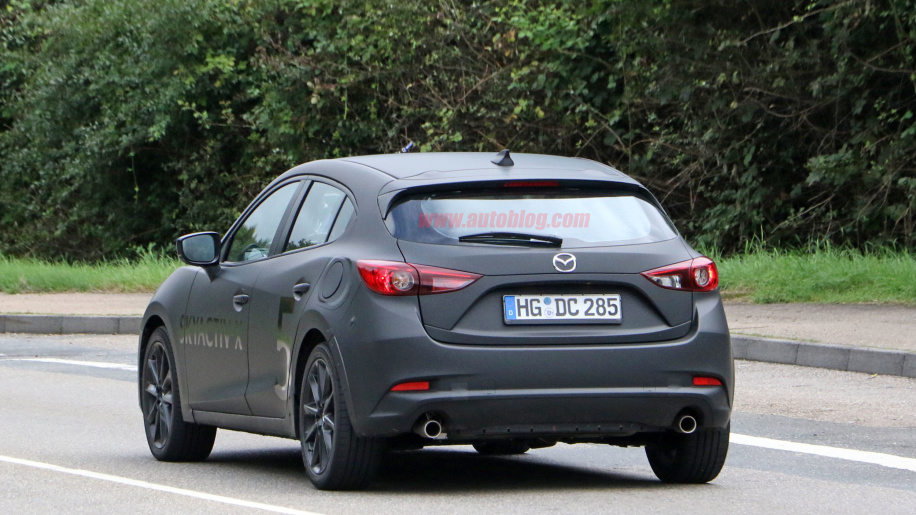 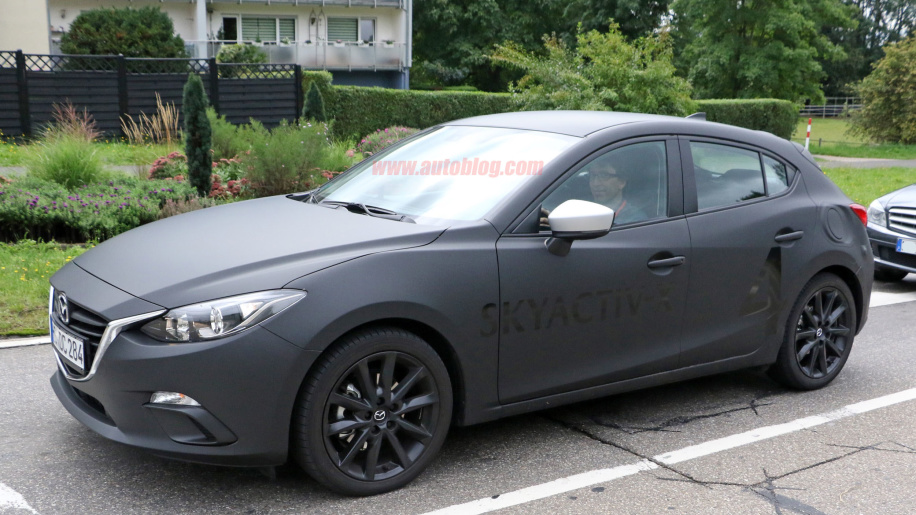 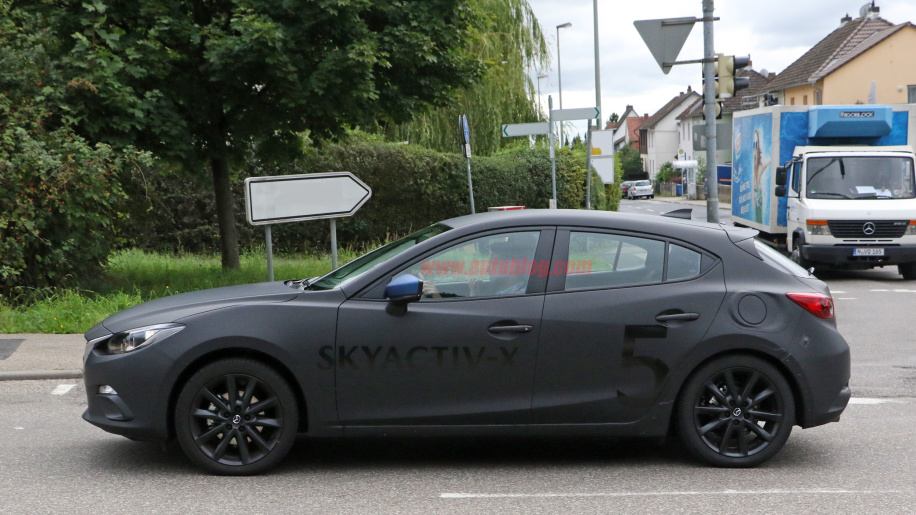 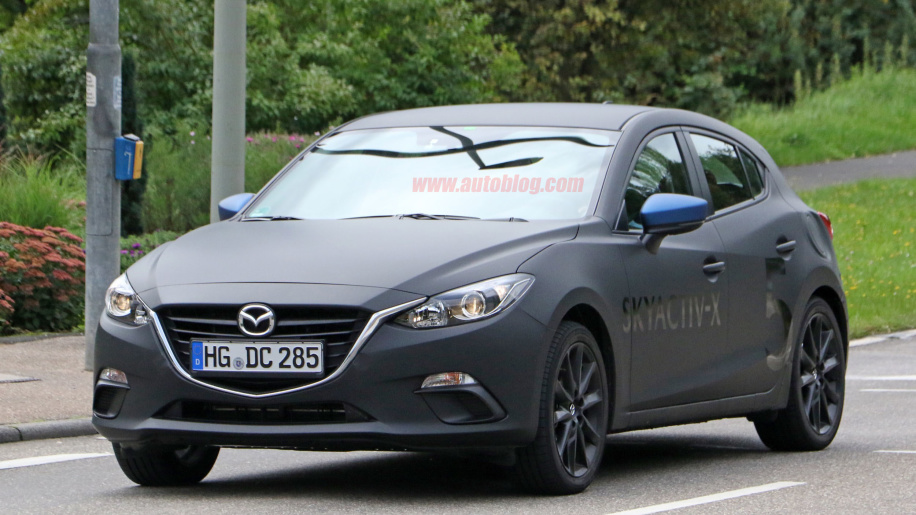