Toyota released the ongoing hatchback Corolla back in 2012 as the Auris. The car hit the US market as the Corolla iM which is basically just an Auris with a different badge on it. Even though it is quite recent, the US model will see a major redesign in the near future. The car will likely hit the market as the 2019 Toyota Corolla Hatchback, and it should be an entirely new vehicle. So far the details are still scarce, but it looks like the new model will still be based on the European model. This time around though, the car will not use Toyota’s older New MC architecture.

Instead, they should base it on their brand new TNGA architecture. This highly modular design will likely mean the upcoming Corolla will get a longer wheelbase and a wider track. On top of that, the car should get lighter and more rigid. Better NVH levels will be the direct result of that while the car should also become better to drive.

As before, the car will remain a front wheel drive hatchback of an average size. However, the big change will be its available engines. The new model of the hatchback Corolla should come with far more efficient engines than its predecessor. So far not much is known about the price. Even so, it looks like the new Corolla might become slightly more expensive than its predecessor. This would allow them to offer more safety kit and better standard features without compromising the value for money. The big drawback we see with the car has to be its release date. It now looks like the new Corolla is still at least two years away which is a bit too late considering its competition.

Unfortunately, Toyota didn’t release any official pictures for the future 2019 Toyota Corolla hatchback. Even so, they started to test the car a while ago, so we do have a few spy shots of the test mules. It looks like the new model will indeed have a longer wheelbase, and it also looks like it will be wider. The sedan is quite impressive, but the hatchback has to be the more impressive of the two. The car will feature a vastly different design likely inspired by Toyota’s newest sedan. In the front, we should see far more aggressive cues with a more angular design. The rear will likely get a slightly more aggressive angle for the tailgate in order to allow the car to compete with the sportier hatchbacks on the market. The biggest difference will be the removal of the rear quarter windows which will reduce visibility, but they will allow Toyota to give the car a raked roof.

The ongoing model features an interior which is quite similar to their other vehicles. In fact, most of Toyota’s current cars feature roughly the same dashboard which is not ideal. We do hope the future 2019 Toyota Corolla hatchback will not take the same route. Some said the car might get design cues from the new Camry. However, this would still mean the car will be similar to its predecessor. Some said that the Prius might be the future, but so far nothing has been confirmed. The biggest change inside will likely be the available space which will be vastly superior in the new hatchback.

The US version of the car is currently available with a 1.8 liter naturally aspirated mill. This is likely going to change in the near future. The new base model of the car might get a 1.2 liter turbo-four good for around 120 horsepower and 130 lb-ft of torque. This is less than the older naturally aspirated engine. However, the turbo should give it an improved response and far better fuel economy. On top of that, the higher end versions of the car may receive a new 1.5-liter turbo-three engine. There are rumors out there saying that Toyota has been secretly working with BMW for this engine. This should be able to deliver over 150 horsepower and 180 lb-ft of torque while being as efficient as the smaller mill. Both of them will likely use a manual as standard while an automatic, possibly a dual-clutch, could be available as well. 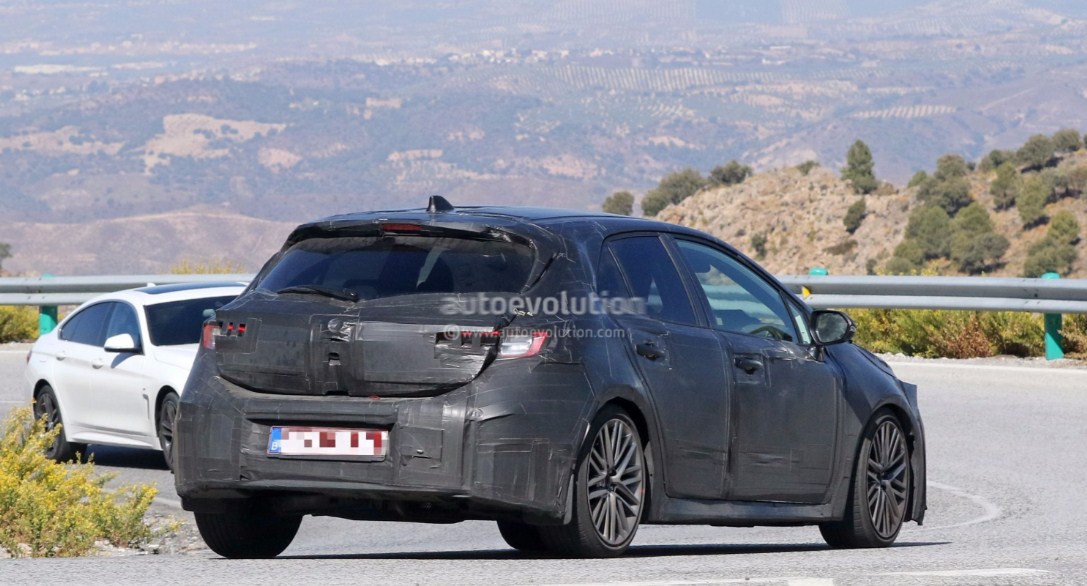 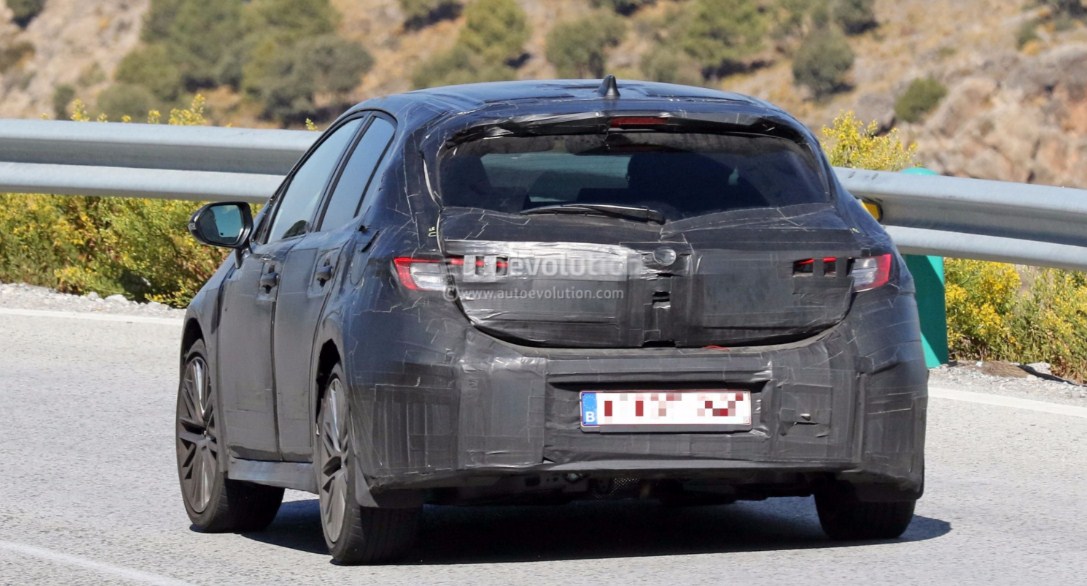 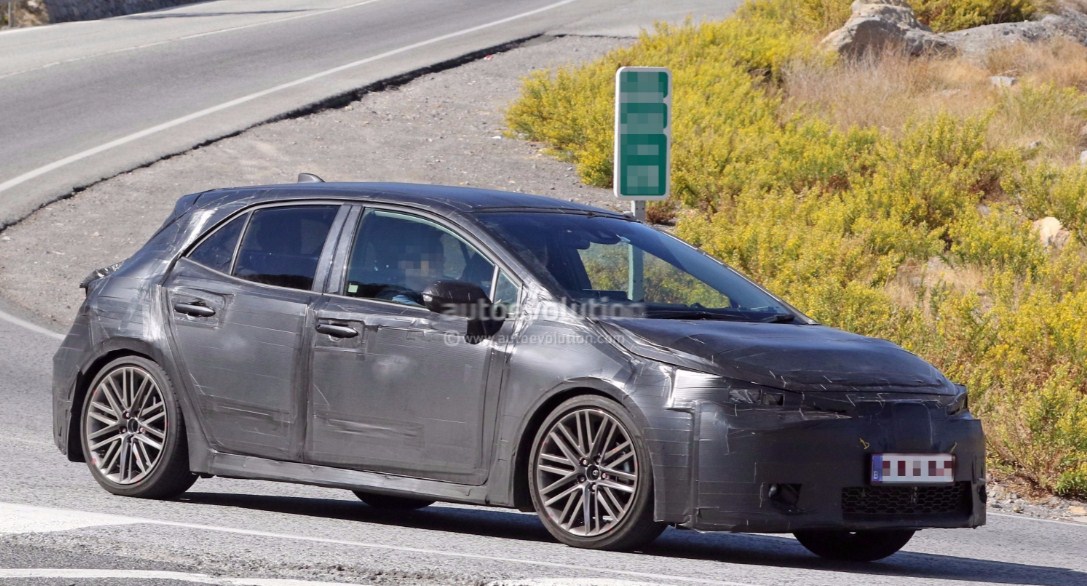 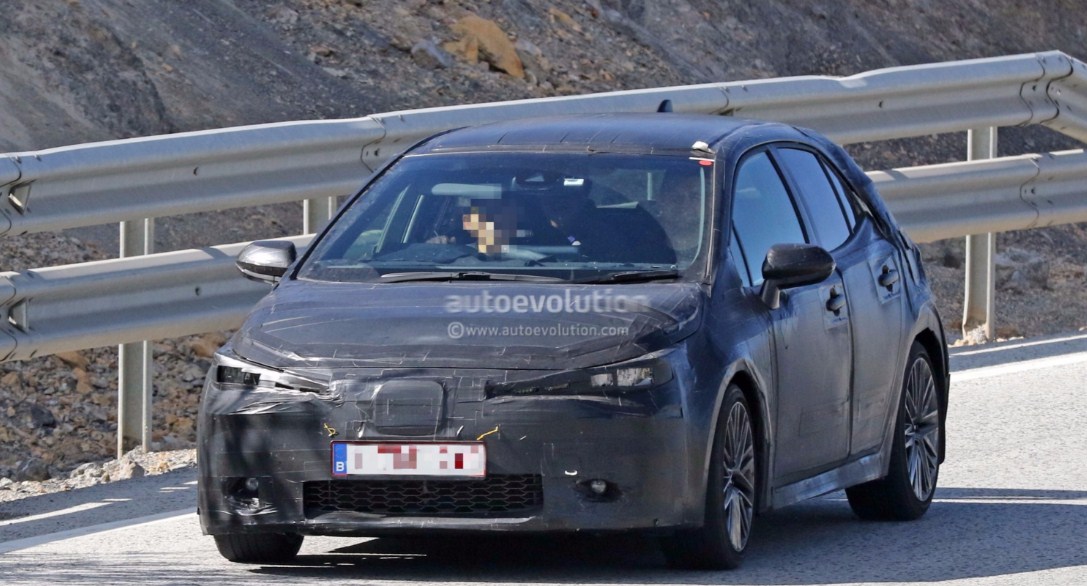 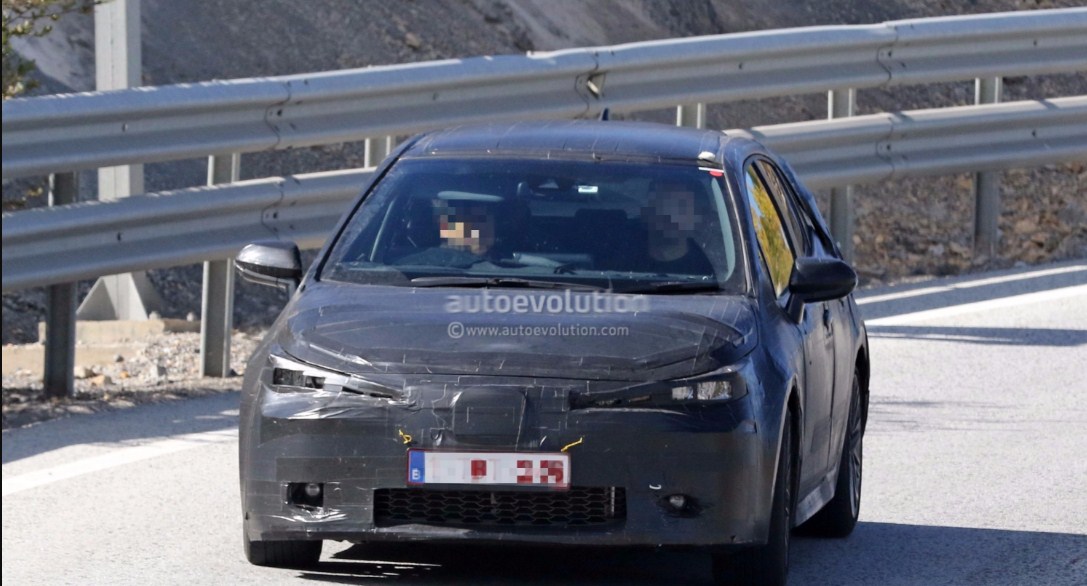 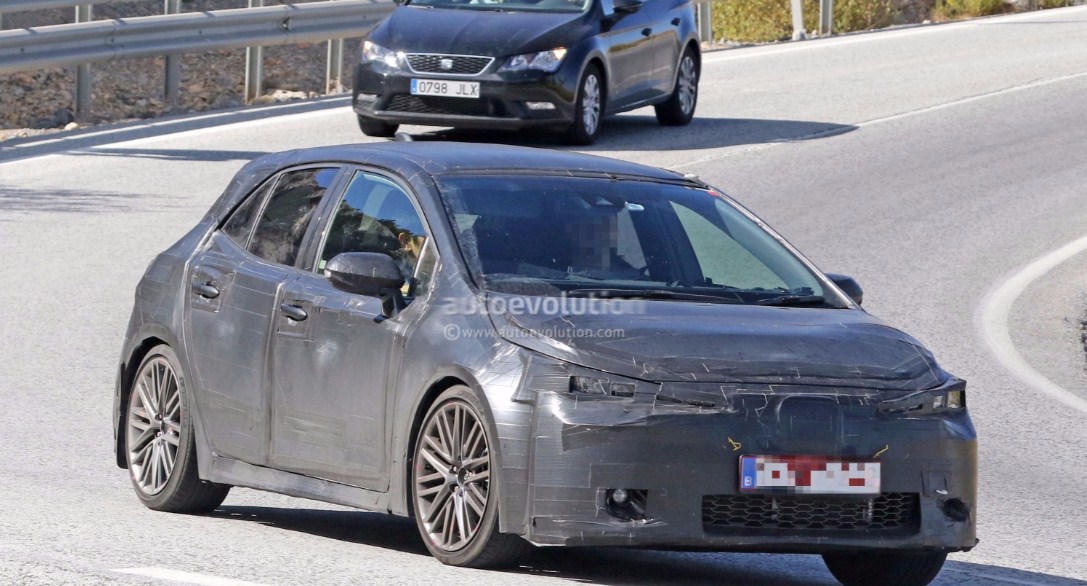 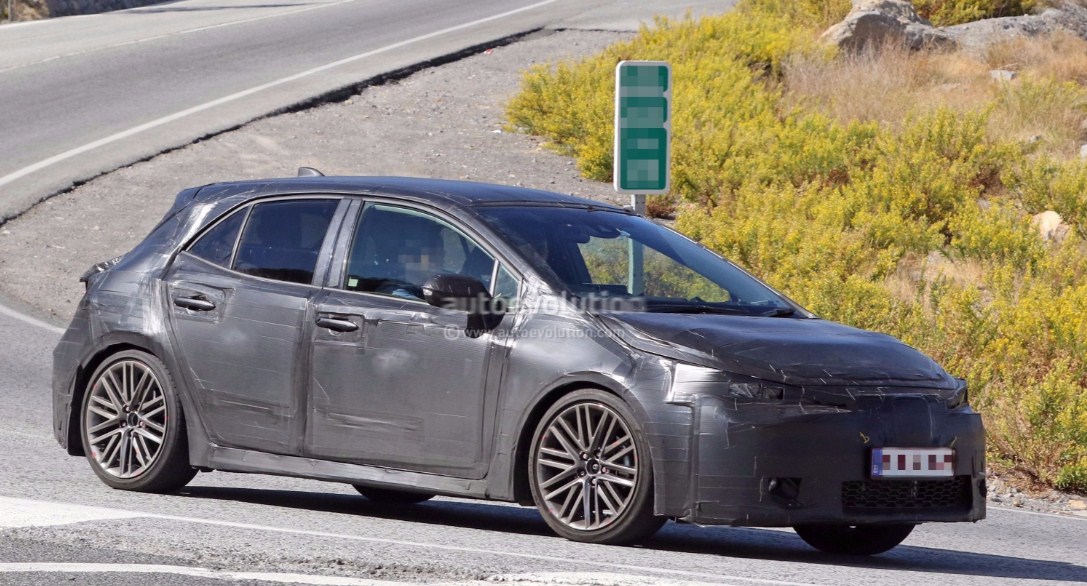 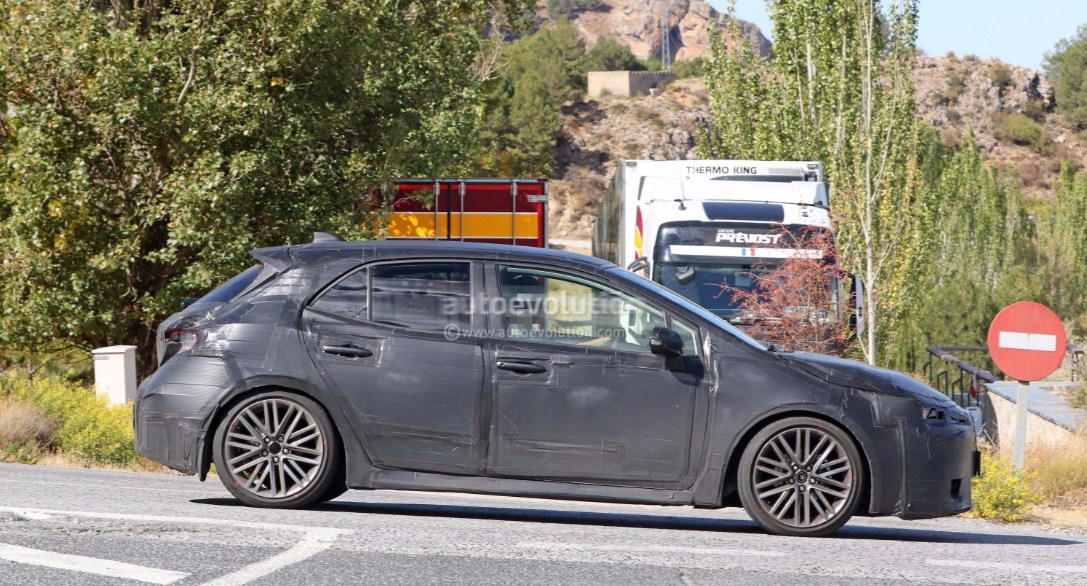 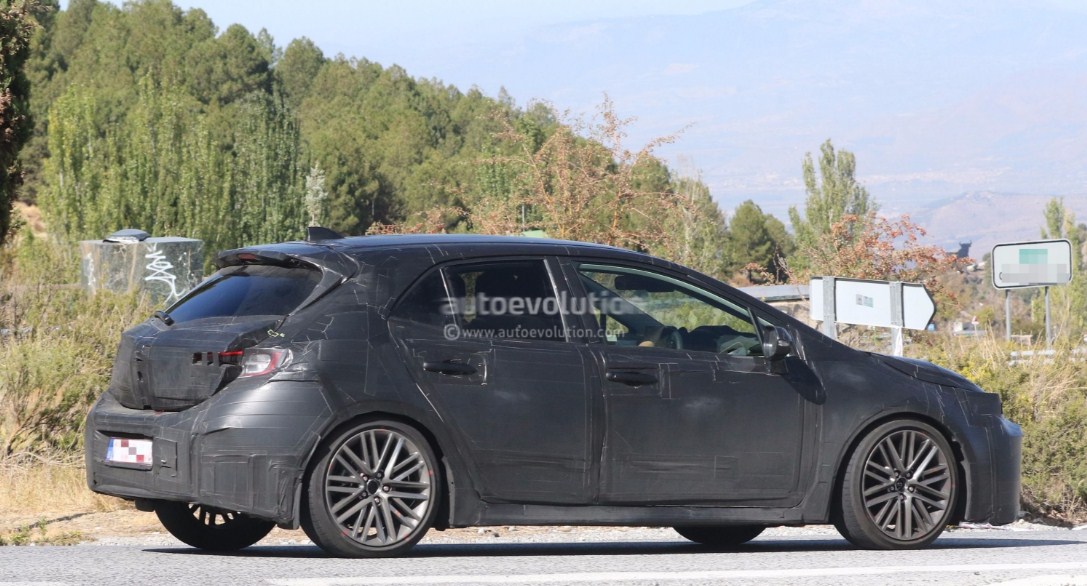