2019 Ford Focus– Wanted everywhere! Hitting the center of buyer’s taste from both sides of the pond is apparently hard when the compact segment is concerned. Toyota and Honda struggle to satisfy enormous customer’s cravings for its compacts in the US, while EU’s sales figures are rather symbolic. VW suffers from the opposite deal. Golf manages to pull tremendous numbers on old continent and only mild ones on another side. So, I guess we have a norm here.

What American buyer fancy, European don’t, and vice versa. If only Focus doesn’t exist, the stated rule would be as pure as it can get. For some reason, Ford’s hatch and small sedan get under the people’s skin wherever they are. Annual sales figures recently are almost identical on both continents, alas weird anomaly or not. It doesn’t matter. What is important is that the brand new 2019 Ford Focus is coming our way

Judging by spy shots upcoming styling is more evolution than radical change. A certain degree of novelties is evident. Headlights appear bit thicker; rounder and less rising toward the windshield; leaving us with the sensation of loftier and more imposing hood. Grille is slated in both directions along with intake below it. On the side, C-pillar is getting larger caused by the sudden curvature of window’s upper line.

That could be a decoy, as much as are those fake taillights on hatchback test mule and in fact whole rear end covered in the extra cladding. Sedan prototype reveals a bit more about the tail, including sleeker lights bent downwards at the outer end. Finally, sedan’s roof slope received an additional dose of aggression, improving allurement of its overall shape.

Interior is destined for some serious reshaping, as the whole deal appears completely new. Vertical vents are much larger, horizontal, grouped, and positioned at the center of the dash, while infotainment screen now seats on top of it. Center and lower console are not merged anymore, and sensation of driver oriented setup is also abandoned. Everything seen resembles very much what we saw with newest Fiesta, debuted in Europe, yet to come to the US, if it comes at all…

Ford currently offers naturally aspirated 2.0-liter L4 with 160-hp and fuel sipping turbocharged 1.0-liter, with one cylinder less; delivering 123 hp, paired with a manual or 6-speed automatic. There is a certain gap between 160 hp and 252 hp offered by ST model; although we are not sure whether Ford plans to cover it with the new generation. At this moment base versions from Honda, VW and Mazda offer 10-25 hp more, along with visibly feistier 0-60 times. This could be remedied with miracles of turbocharging, but it is left to be seen whether “blue oval” intends to evade a future draw with present times. ST and RS models will surely follow in upcoming years after regular model, and their hp boost is certainly unquestionable.

Ford initially planned to build 2019 Ford Focus in Mexico, moving the deal from the States, but after fury aroused intentions were dropped. Even better, ironically said, now it will come from China, and no amount of public wrath will overturn that. Why? Because that strategy just saved one billion dollars for Michigan headquarters. Still, don’t expect you to profit from it, as we predict current starting price tag of approximately $17,000 to stick around when it debuts during next year. 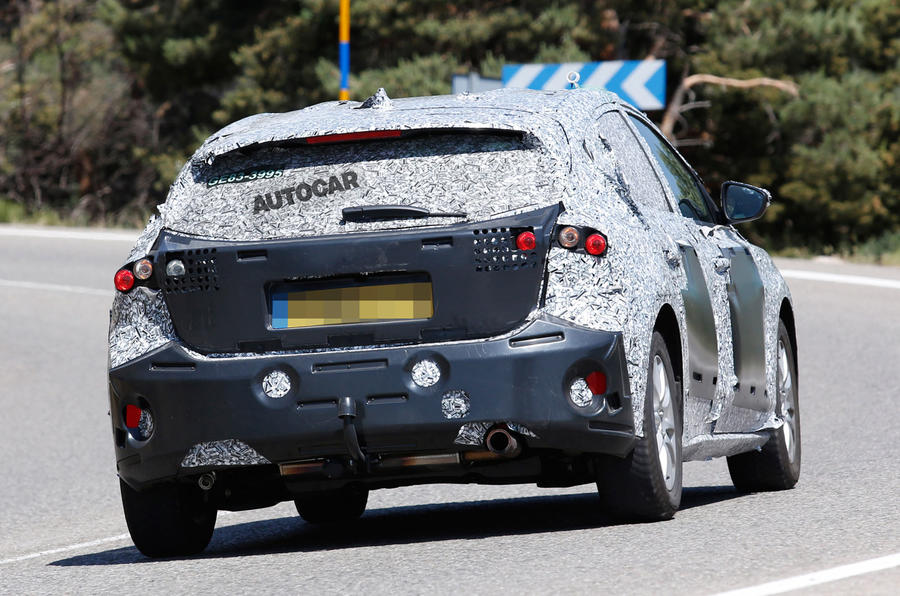 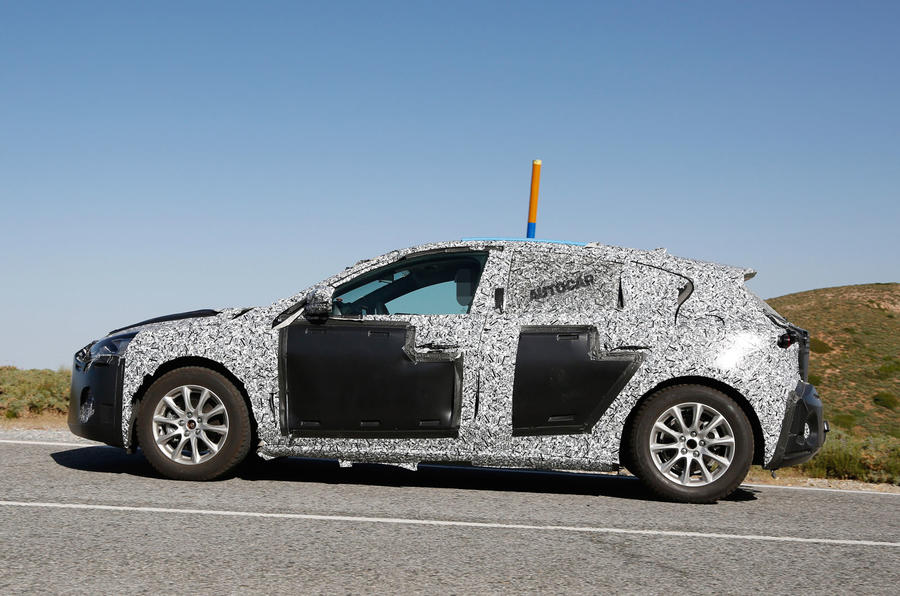 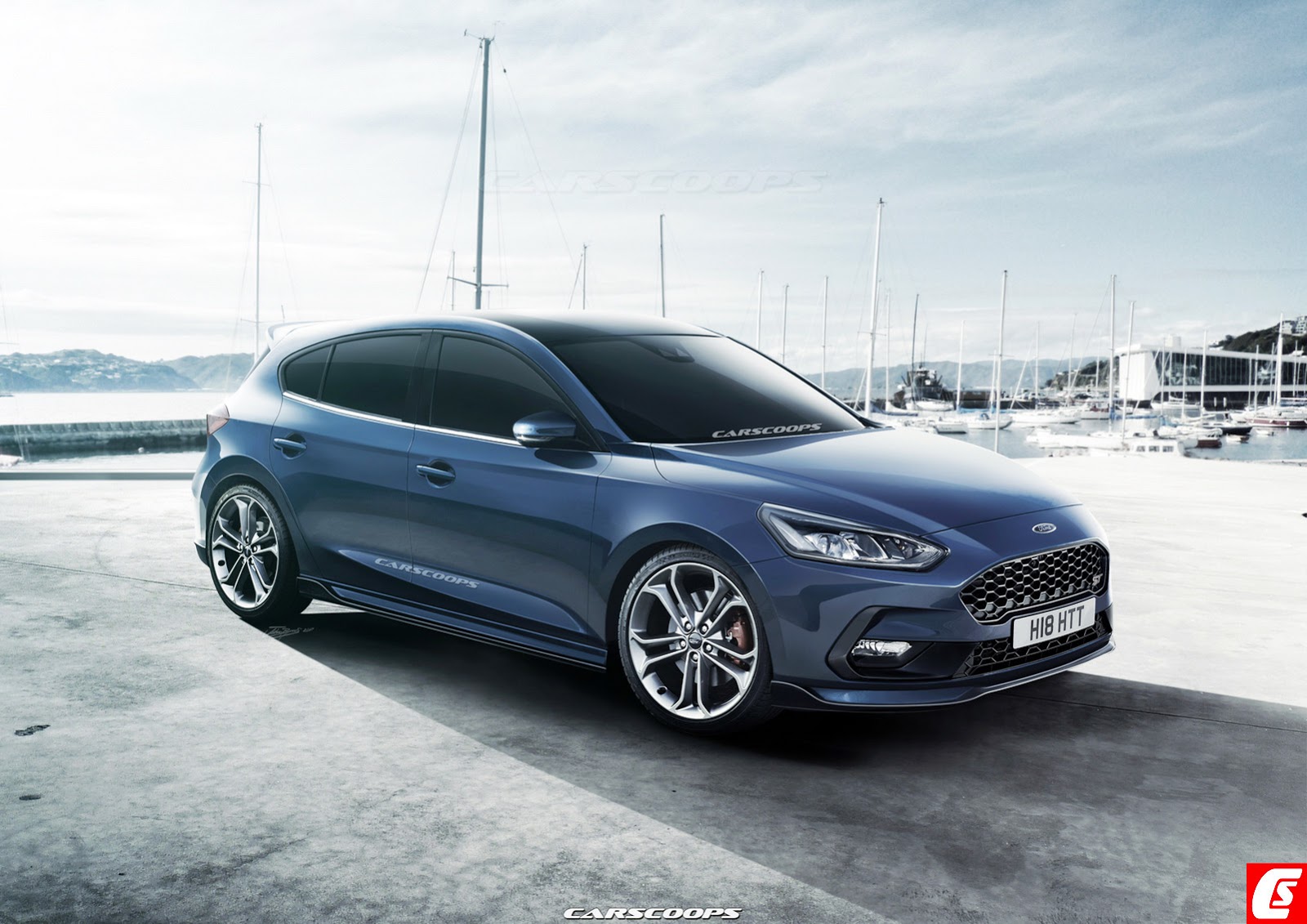 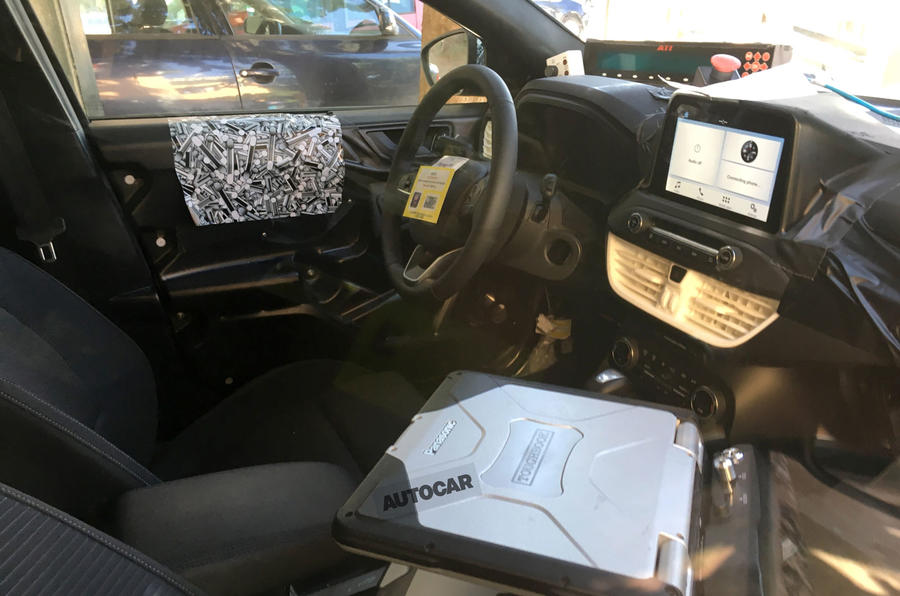 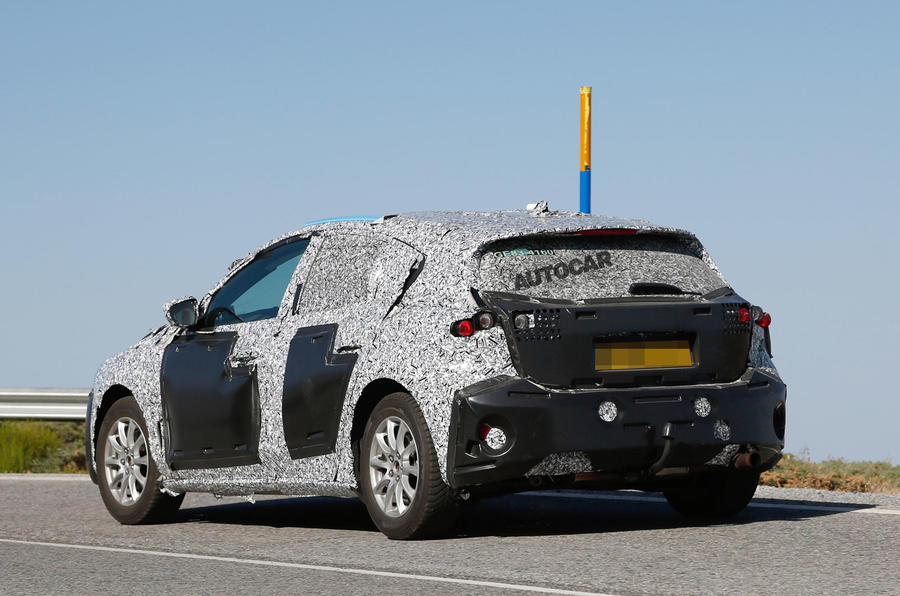 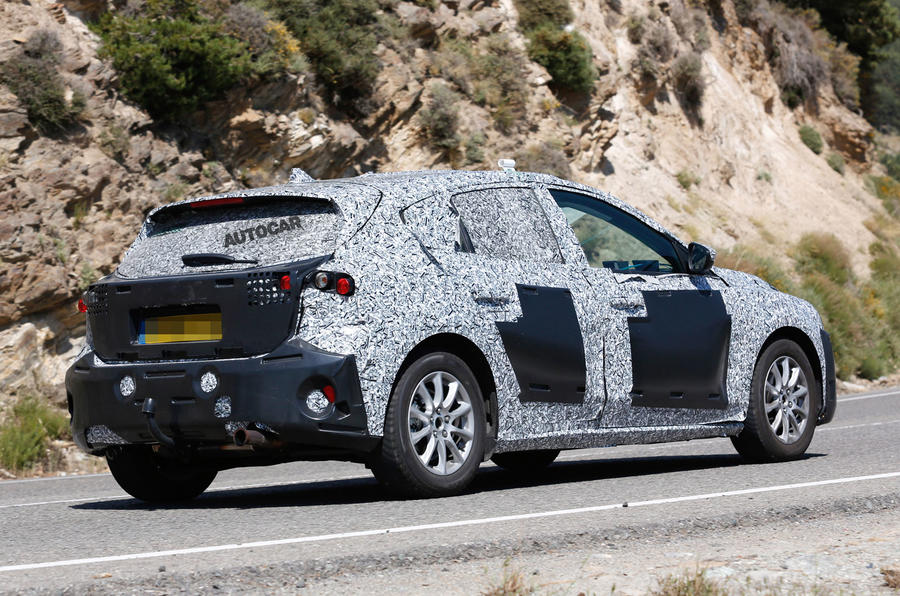 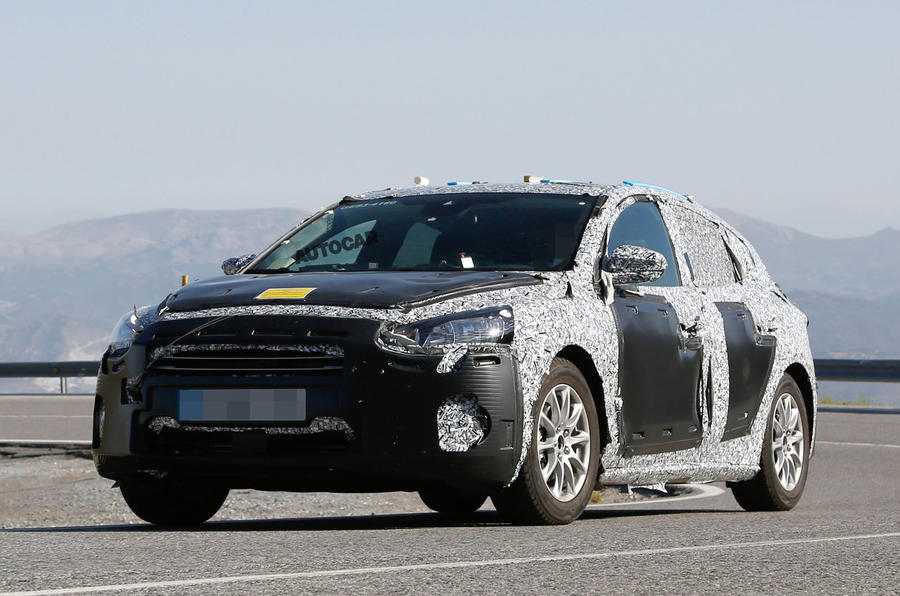