Ford released the 2nd generation of the Kuga back in 2012 and updated it slightly last year. While the car is quite recent, there is more to it than just that. In fact, the car is actually quite similar when it comes to the platform to the first generation which is more than a decade old at this point. Because of that, they are about to release a new model with the upcoming 2019 Ford Kuga. So far there are very few details about it, but it looks like the new model will be something quite special. For starters, it will use a new platform, and it will come with new engines. On top of that, the upcoming Kuga should become far more engaging to drive. While the first model was great in this regard, the new one is dull and not as inspiring which is a real shame.

While the details are still scarce, it looks like the future Kuga will be based on the same architecture as the upcoming Focus. This will most likely be Ford’s highly modular CD4 platform which also underpins the Fusion. Thanks to this move the car should benefit from a better running gear, larger brakes as well as more upgrading options in the future. The new platform also means far better NVH levels which was actually a problem with the older models.

The car will likely continue to be one of the heavier vehicles in its class. Even so, the Kuga should alleviate that with the raw power which was the case up until a few years back. Unfortunately, it still is unknown as to when Ford will release the new model. Most rumors seem to suggest a late 2018 reveal, but some said that the car could hit the showroom floor earlier. The price is likely not going to change much at the lower end of the range.

At this point, we only have vague rumors about how the 2019 Ford Kuga is going to look like. Even so, there are a few industry experts suggesting the design of the car will take an evolutionary path. The window-line, which is the same as that of the original, will likely remain untouched. However, in the front, the new Kuga should now take inspiration from the upcoming Edge. The rear is also really likely to take a more aggressive look which would allow it to further depart from its rivals. A higher performance model is also a real possibility with this version of the car. So far this has yet to be confirmed, but it looks like this is more than likely the case.

So far the Kuga used roughly the same cabin layout as the Focus, and we don’t see this change anytime soon. In fact, we are pretty sure the new Kuga will get the same dashboard look as its hatchback sibling. This should feature the new center stack design which gets rid of the really unusual look. Instead, the car will feature a more premium appearance which will definitely elevate things inside the cabin. On top of that, the available materials on the interior will be vastly improved. This was seen from the Focus, and it looks like this is also the case with the crossover.

Chances are most models will continue to use roughly the same engines as before. The 1.5 liter EcoBoost will remain the base option on the 2019 Ford Kuga. However, it should now make closer to 160 horsepower while the higher end versions should offer close to 200 horsepower. The big difference over the older 1.5 liter engine will be the removal of one cylinder. That’s right! This new Kuga will come with a 3 cylinder engine. The 2.0 liter EcoBoost should now offer 245 horsepower which will be enough for most people.

Front wheel drive will be standard only with the base engine which will also be the one to get a 6 speed manual. All other versions of the car will get all-wheel drive and a 9 speed automatic as standard. Rumors also said the car will receive an RS version. It looks like this would get a 2.0 liter turbo-four with over 280 horsepower. Unlike the rest, it would also receive a rear wheel biased all-wheel drive system, so it should be considerably more fun than ever before. 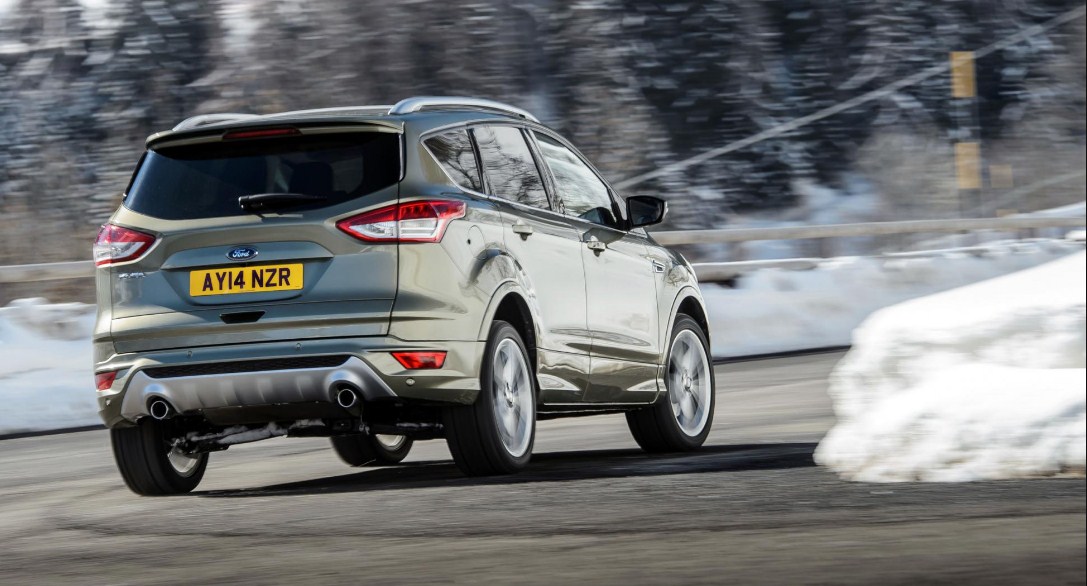 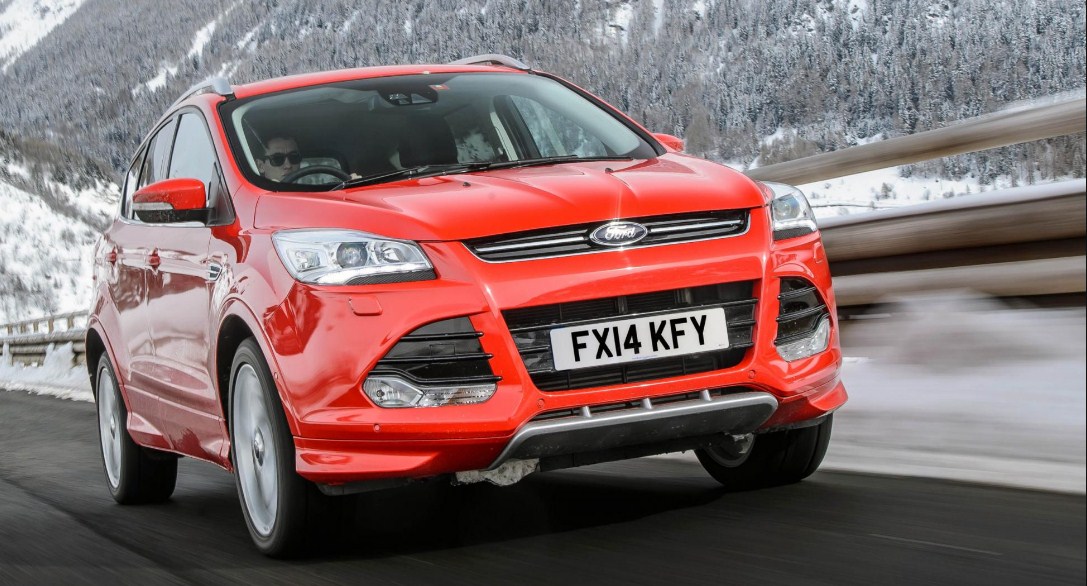 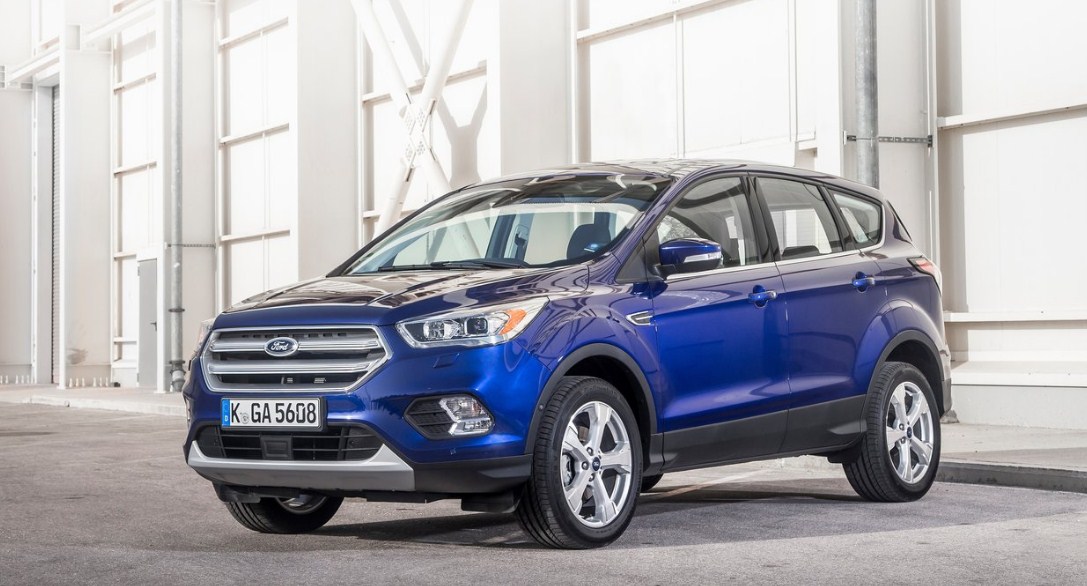 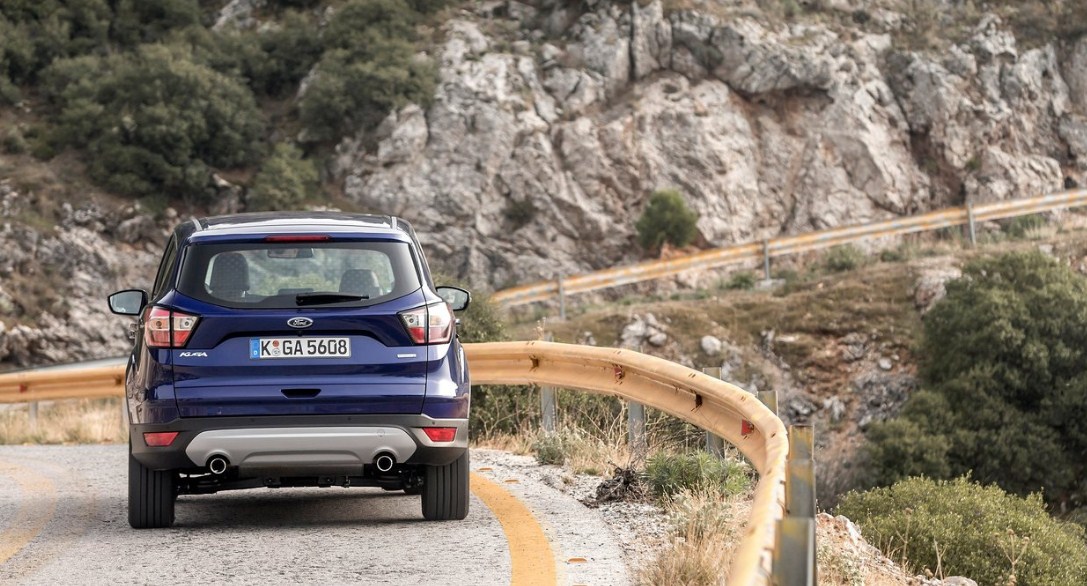 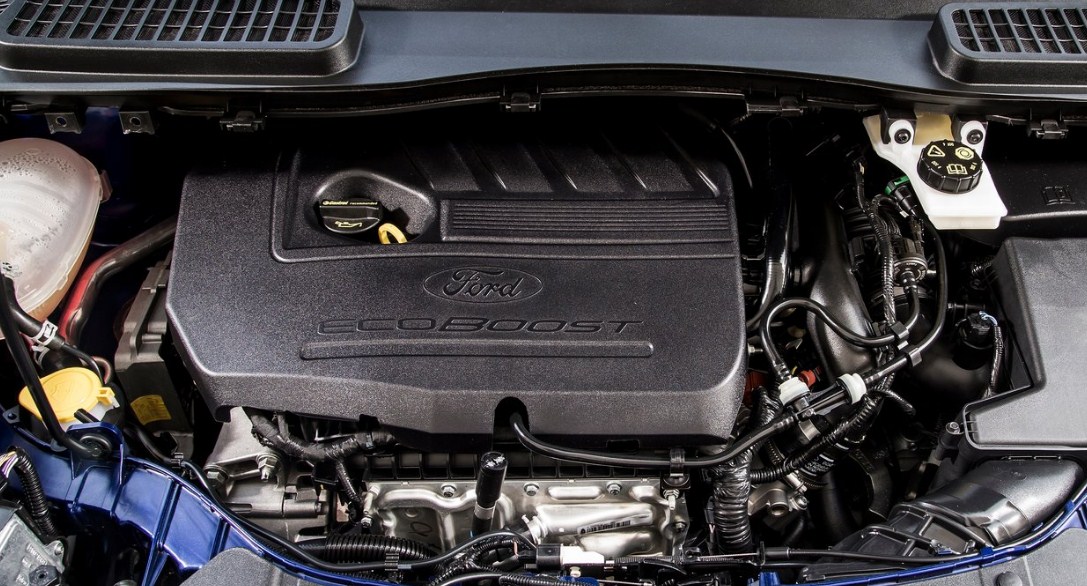 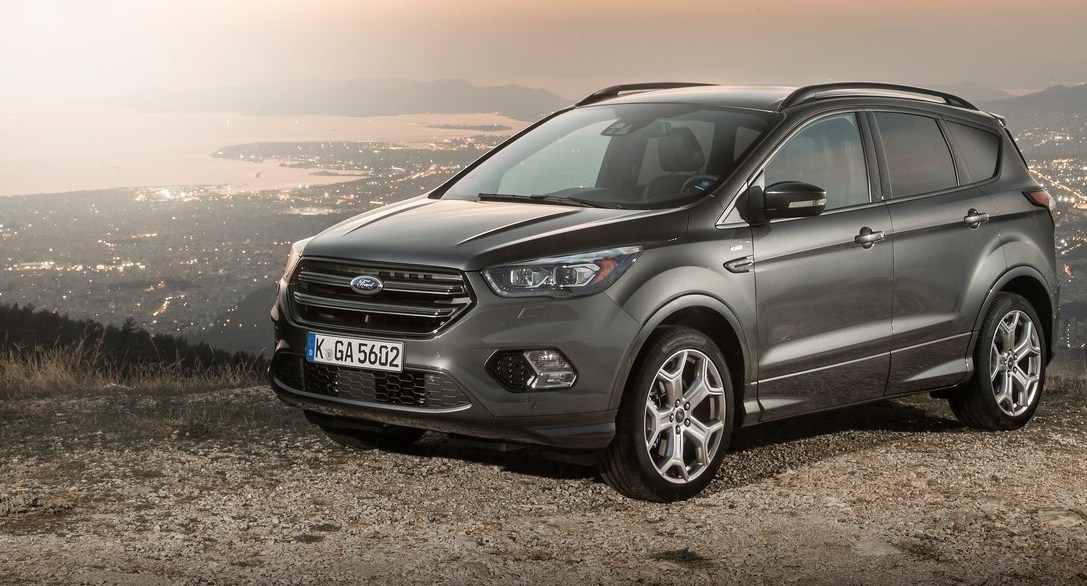