The Avalon is Toyota’s full-size offering which happens to be one of the better cars in its class. The ongoing model has been around since 2012, so an update is already on its way. In fact, not that long ago the 2019 Toyota Avalon has been spied testing in the wild. Despite the fact it was heavily camouflaged, the car still gave us a few very interesting design details but more on that later.

The current version of the car is based on Toyota’s older K-platform. Even though this platform is really old at this point, it still is perfect for those looking for comfort. However, the car has less than ideal driving characteristics, and the powertrain might feel sluggish at times. The first step to change that is a new platform. Even though it hasn’t been confirmed, it seems the Avalon might be based on their brand new TNGA modular architecture.

This was also used on the new Prius, and it is a far better platform than the one before it. This new platform uses more high strength steel as well as some aluminum parts. The result is better structural rigidity while also being lighter than before. The new platform will also allow Toyota to stretch the wheelbase and extend the track width, so there should be more room inside too.

Like with their other new cars, the upcoming 2019 Toyota Avalon is set to receive a much more striking look than before. Even though the test mule was still heavily camouflaged, it gave out more than enough design cues. In the front, it looks like the car will get wider and slimmer headlights than before which appear to be slightly swept back. The grille is larger too, and it seems that it extends down towards the bumper intake.

The same vertical intakes can be seen on the sides which likely means that there is a set of vertical fog-lamps too. The mirrors are now mounted on the doors instead of on the window while on the side there is a much more muscular design line that runs between the two wheel arches. On the lower part of the car, there seems to be a set of blades similar to what BMW did with their newest 5-Series. The rear end of the new 2019 Toyota Avalon seems more like an evolution than a revolution. Here we can see similar tail lights to those found on the new Camry. However, the bumper and the trunk-lid are quite similar to its predecessor. As an extra, it looks like some models will receive four tailpipes.

Unfortunately, this is still under wraps, but if we take a look at Toyota’s latest models, then we can clearly see where they are heading. For starters, the new Avalon will definitely offer more room than its predecessor. It looks like both the front and rear passengers will receive slightly more legroom while the headroom should be improved in the back. More trunk space is already a given at this point thanks to the new platform. In terms of features and materials, the car will likely surpass its predecessor by a good margin.

Thanks to the new TNGA platform, the 2019 Toyota Avalon will benefit from much better driving characteristics. Thanks to that, the car is expected to also receive more powerful engines than before in order to make use of its great character. The base engine is expected to be a new 3.5 liter naturally aspirated V6. This should be now good for north of 300 horsepower and over 270 lb-ft of torque. Also, instead of the old CVT gearbox, it seems the car could be offered with a brand new eight speed automatic. Not only will this allow it to be faster but it should give the driver more control over the engine’s output.

The older 2.5-liter hybrid powertrain will be replaced with a new version using Toyota’s new A25A-FXS engine. In the Camry, this offers north of 50 MPG in the city and on the highway which is nearly the same fuel consumption as the Prius. The one in the Avalon is expected to be slightly worse due to the car’s size and weight. However, it should still be well over 45 MPG on average which would make it the most fuel efficient car in its class. 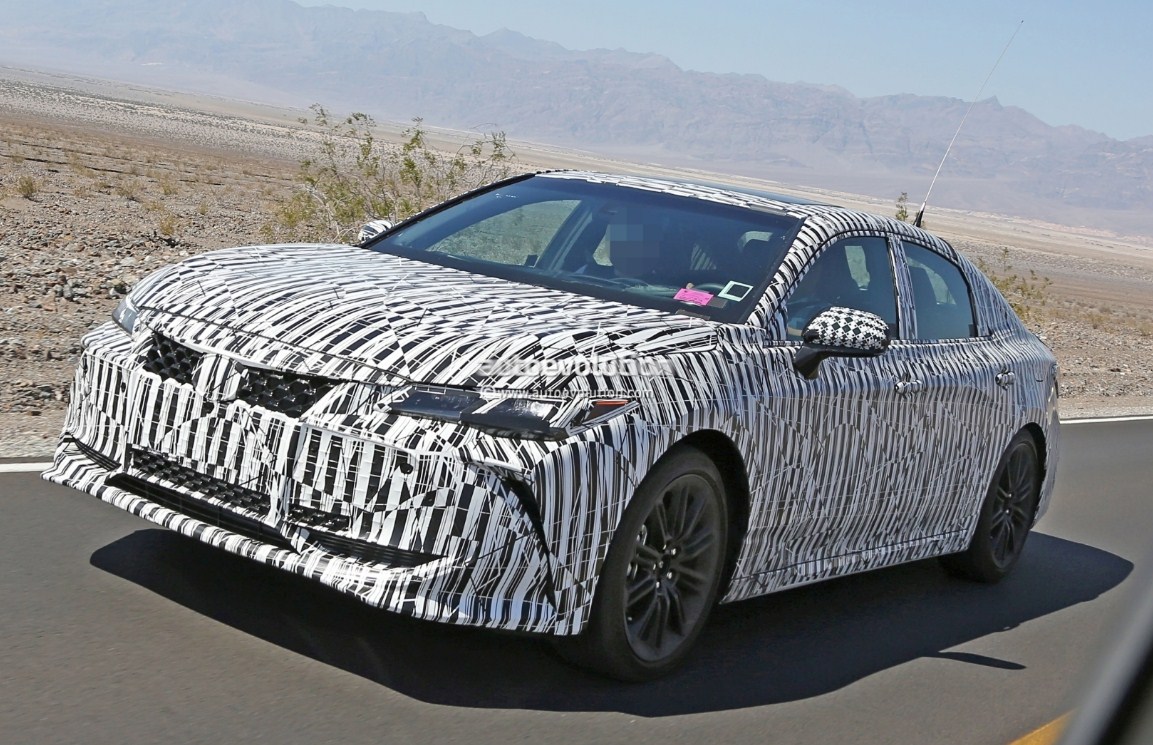 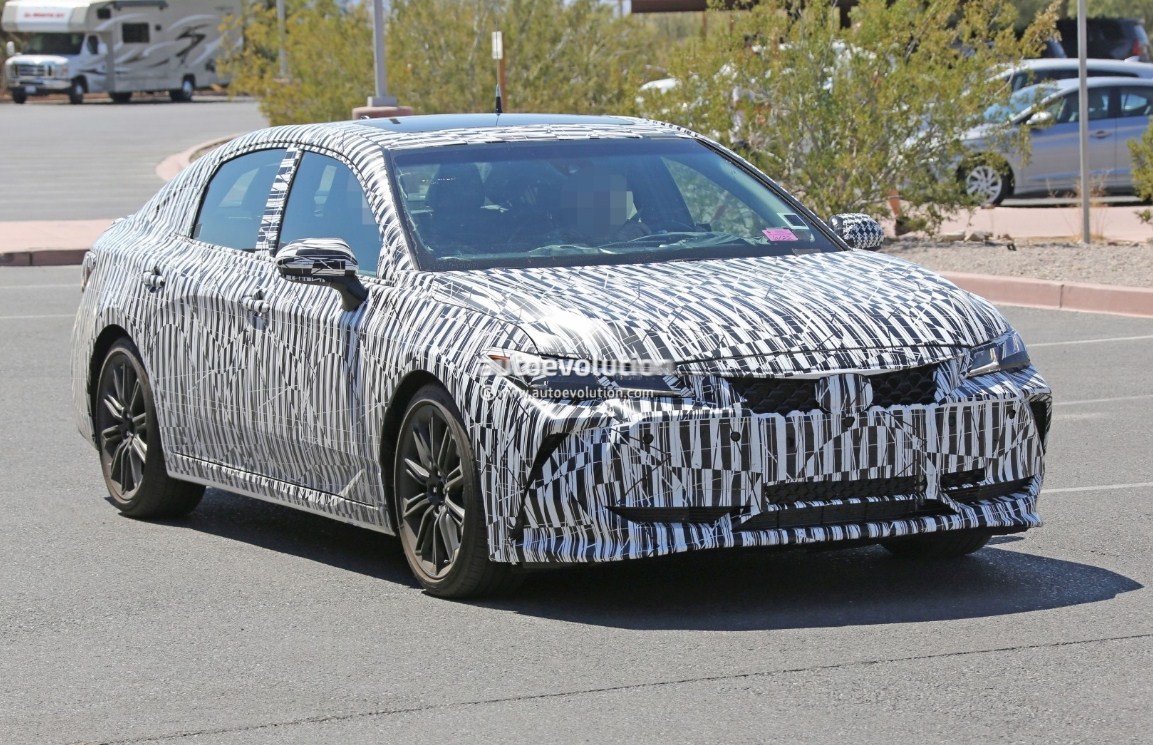 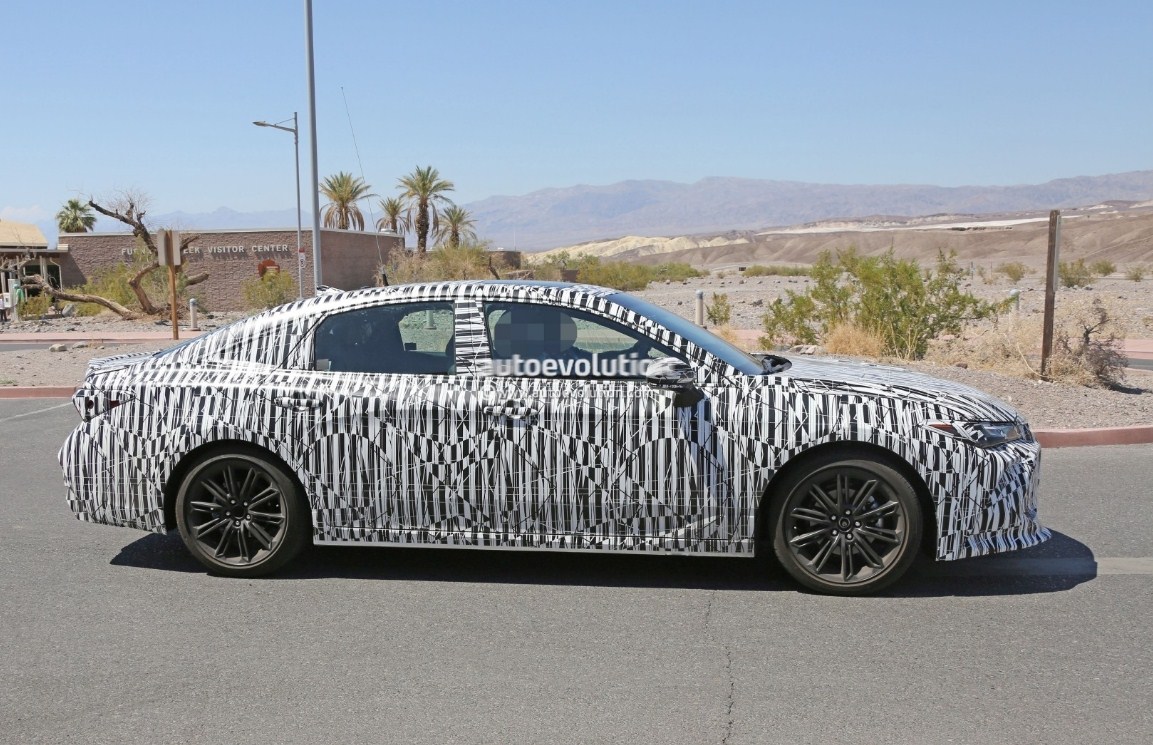 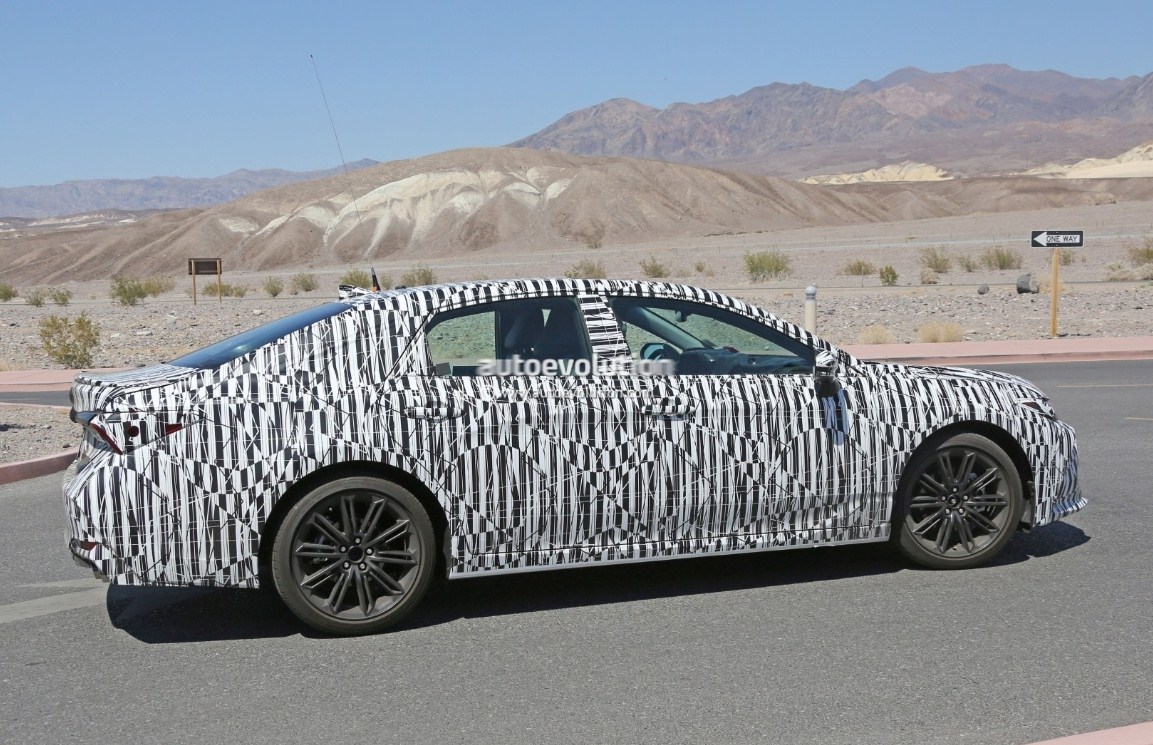 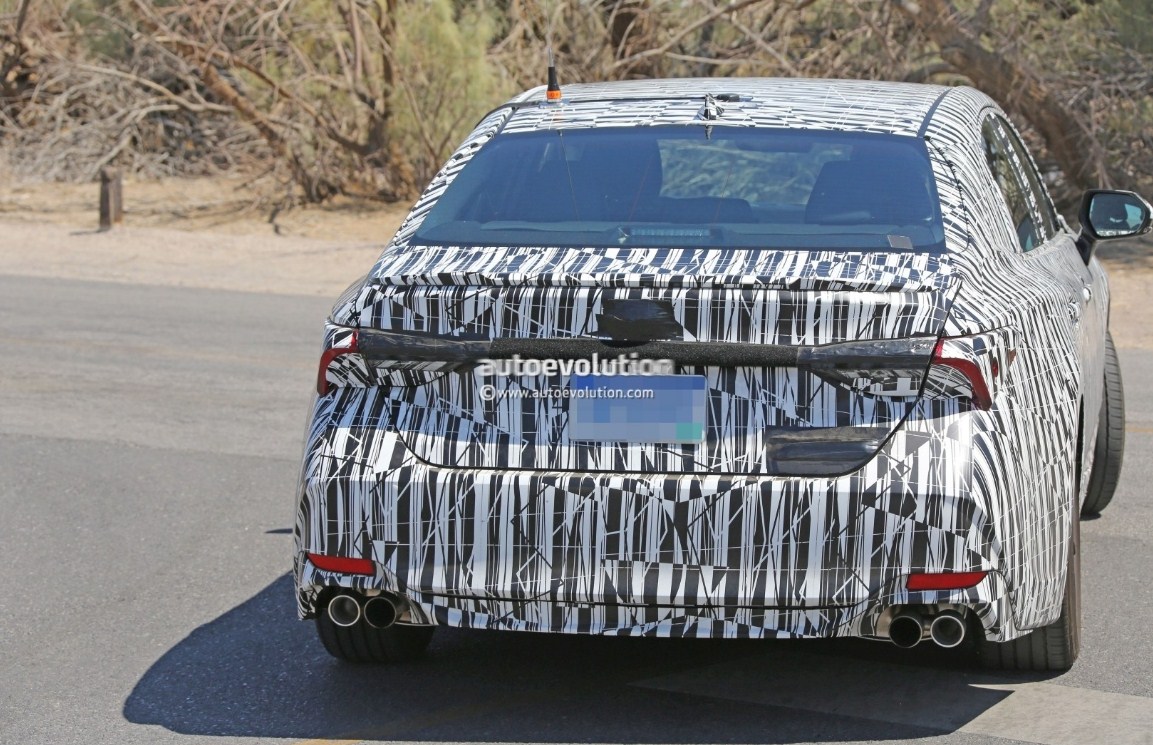 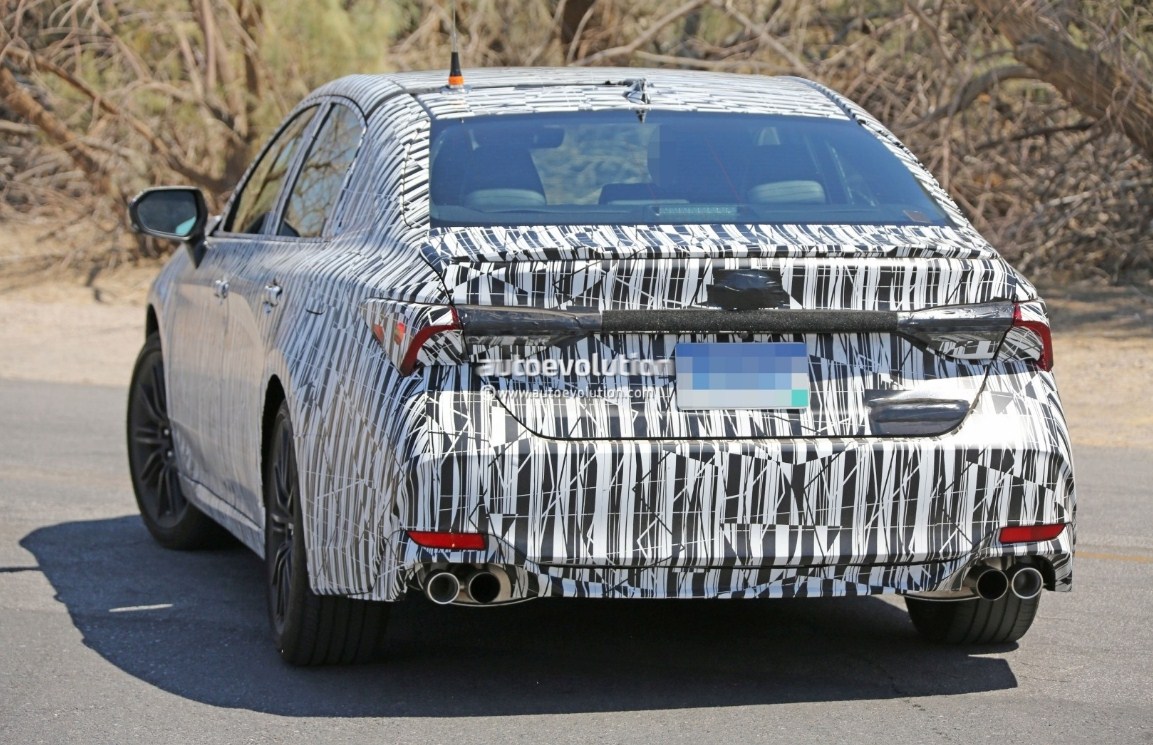 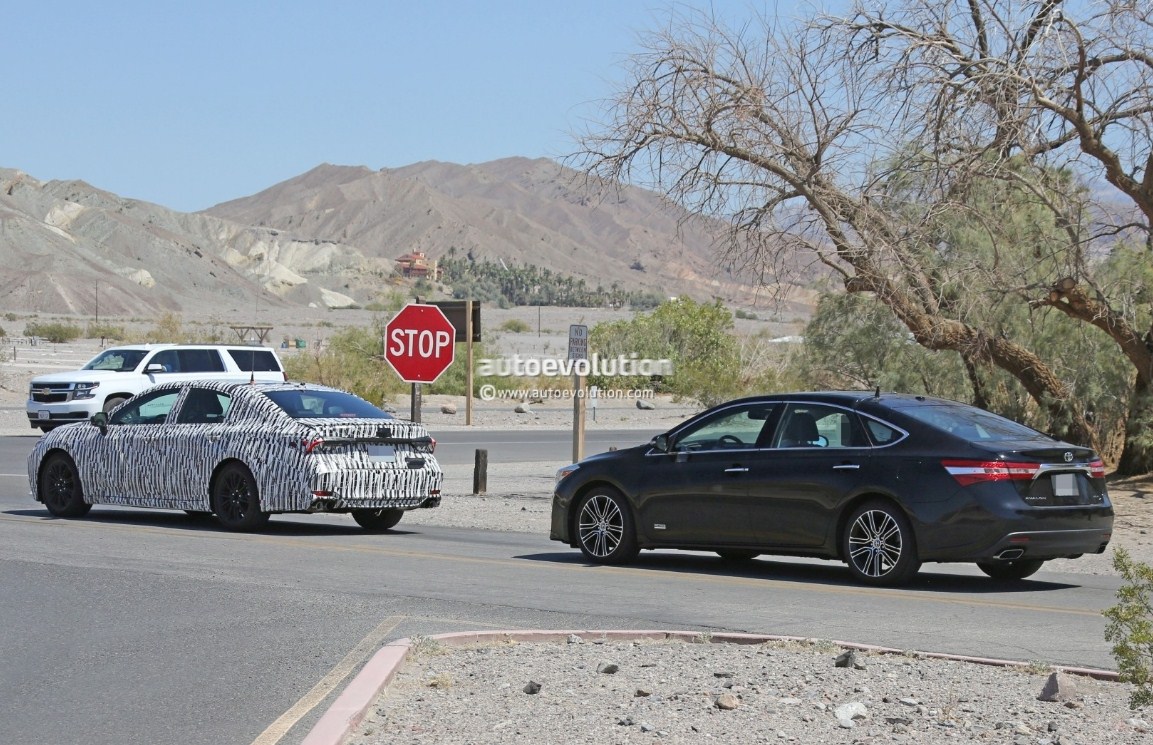 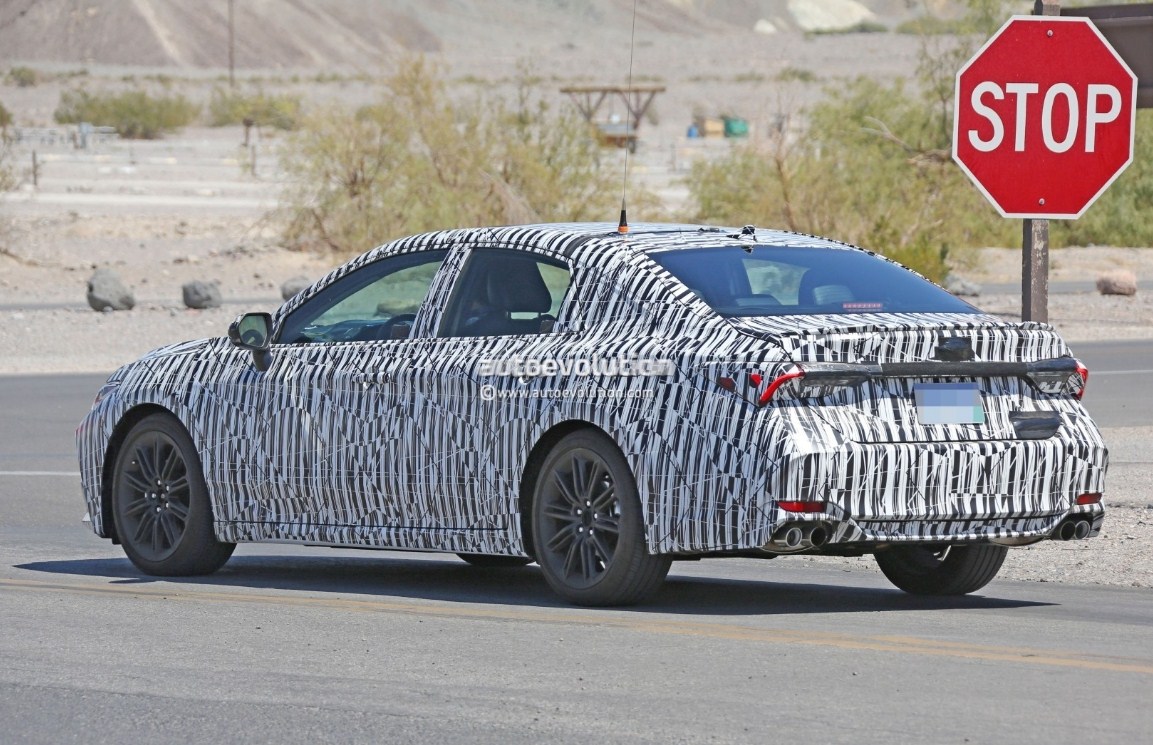 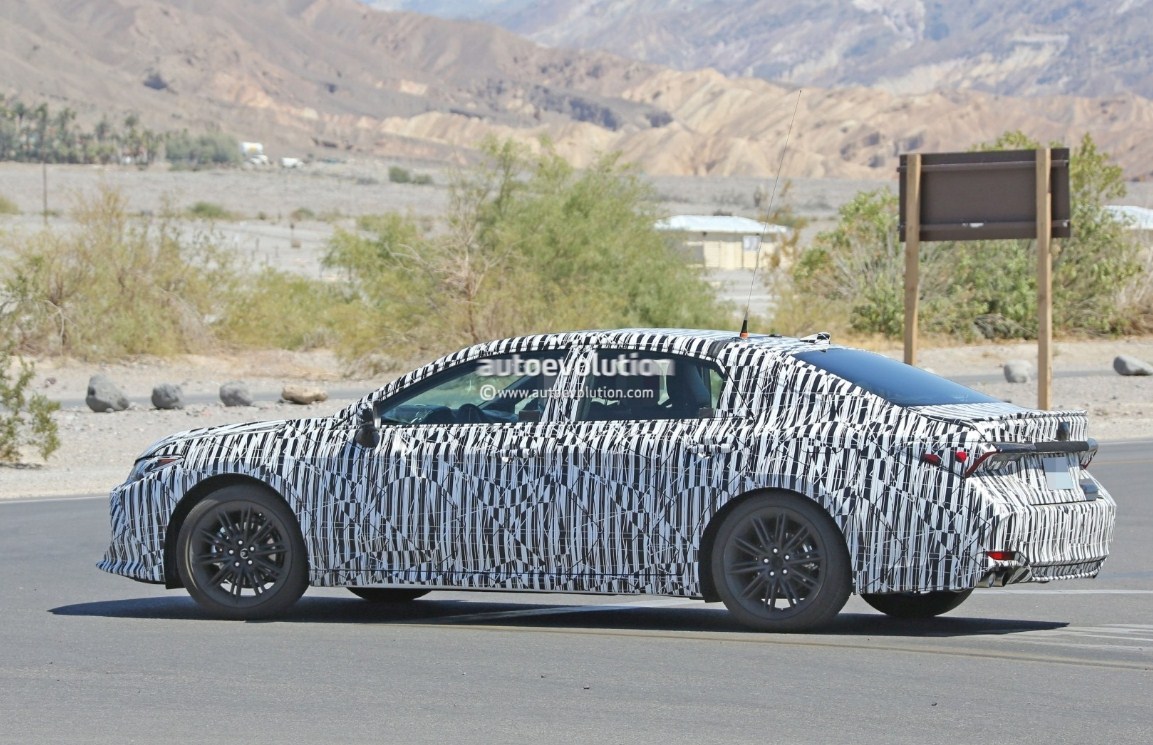 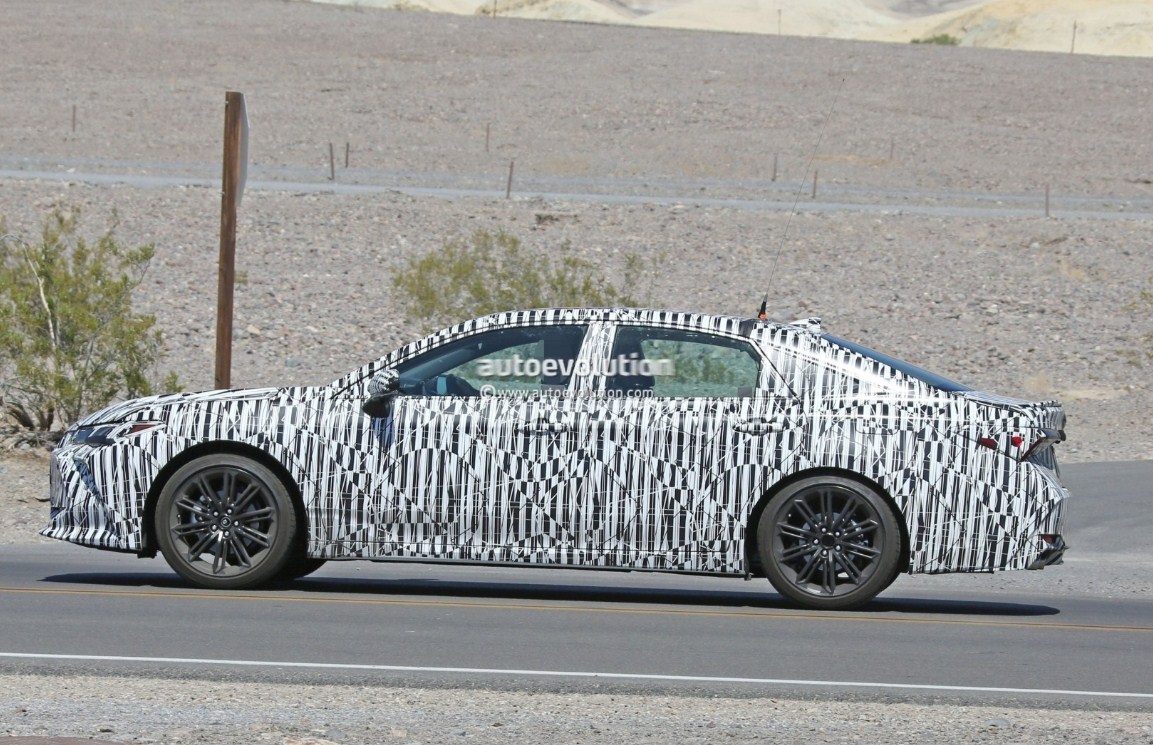 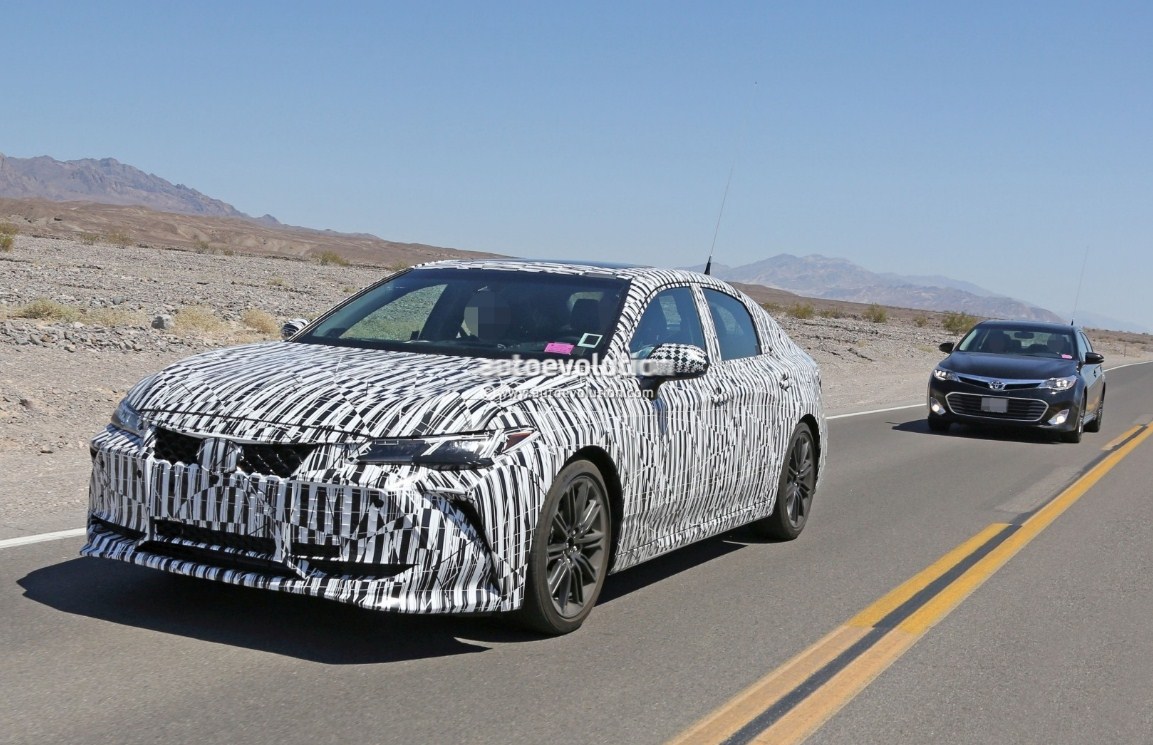 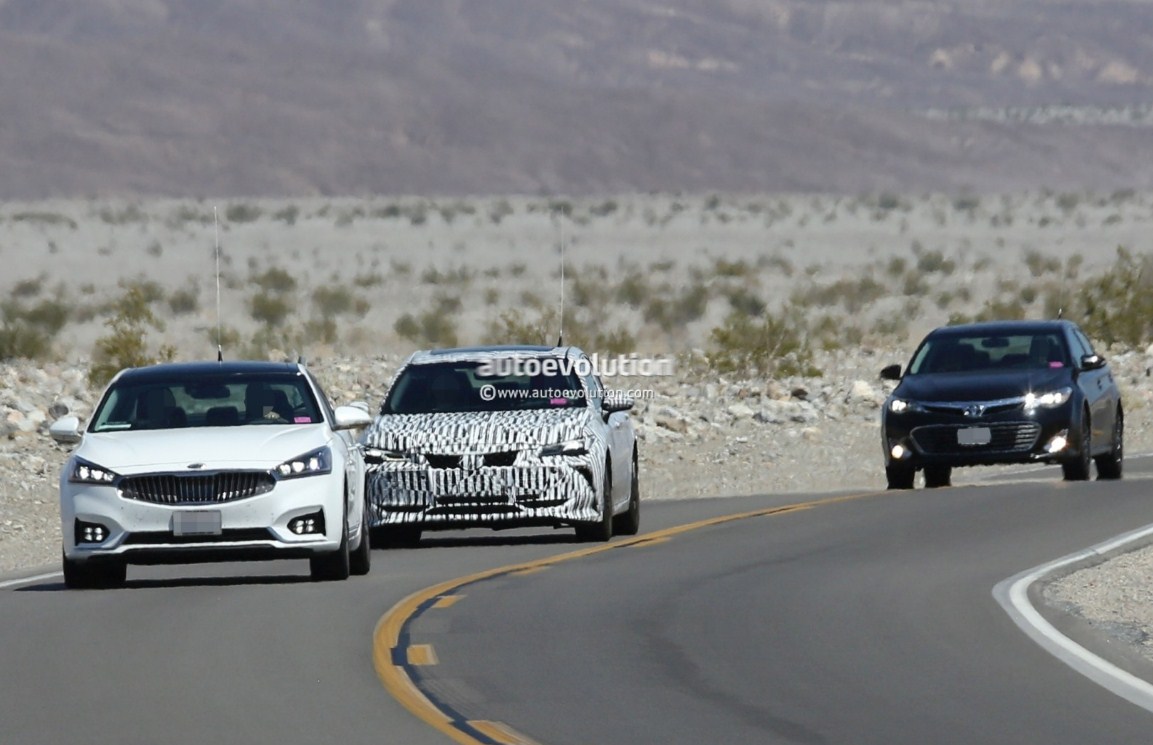