Jeep announced the all-new Wrangler more than a year ago, but so far they haven’t released that much information about it. In the past few months, details about the car have been uncovered so at this point we have a pretty good idea about how the 2019 Jeep Wrangler is going to look like. It seems that the car is going to be a great upgrade over its predecessor and it should boast quite a few new features. So far it has been confirmed that just like with its predecessor, the new model is going to feature a ladder frame on top of which aluminum and steel body is going to be installed. This will allow the car to retain its off-road capabilities and well-known durability while also being lighter than before.

Even though at first many rumors suggested the new Wrangler was going to use a steel body, most of these were dismissed shortly. Even though the FCA Group heavily criticized their rivals for using aluminum, it seems that they are going to follow them closely with the new Wrangler. The car has been confirmed to at least boast aluminum fenders, doors, and its roof. The body may be made out of aluminum as well, but this is nothing but a rumor at this point. Its release date is still unknown but considering that not that long ago a fully uncovered model has been seen, it is safe to assume the Wrangler is not that far off.

In fact, some suggested the 2019 Jeep Wrangler will be released later this year, or early in 2018. This would allow the Toledo-based company to get the car into dealerships by the beginning of spring of the same year. This development would prompt the car to go on sale as 2019 MY. Its price is likely going to mirror that of its predecessor. Expect the base model to cost around $30,000 with the range-topping models going for far more than that.

Most rumors suggested the new Wrangler was going to feature a revolutionary design. However, it soon became clear that these were not true. Instead, it looks like the new model will be very similar to its predecessor. In the front, the car will boast a slightly more aerodynamic grille and bumper which will still be similar to those of its predecessor. The rear will be a bit more different. The 2019 Jeep Wrangler will feature a brand new window line as well as a new roofline. It also looks like the rumors saying it won’t get a removable windshield were not true. A few days back a model has been seen with this very feature which is great for all those off-road enthusiasts out there.

Unfortunately, we do not have all that much information about the interior of the car. Even so, prototypes have been spied with the same steering wheels as the Pacifica and with a brand new dashboard design. It seems that the vertical design of its predecessor will be gone. Instead, the new model will feature a more modern-looking dashboard with far less buttons than before. Chrysler’s new infotainment system is also going to be installed while better materials should be a given at this point.

It has been confirmed that the 2019 Jeep Wrangler will still feature solid front and rear axles. While these are not great on the road, they do give it a great potential for off-road. On top of that, the car is expected to receive better brakes than before as well as a more capable suspension system. In terms of engines, it looks like a new 2.0 liter turbocharged-four gasoline mill will be the base offering. This is likely going to offer close to 300 horsepower and 300 lb-ft of torque which would give the Wrangler a huge lead over its rivals. An optional 3.6 liter naturally aspirated V6 might still be a choice for a couple more years.

The big change will be the optional diesel though. It looks like the car will boast a 3.0-liter turbocharged V6 offering around 240 horsepower and over 400 lb-ft of torque. This should give it increased towing capacity as well as much better off-road driving characteristics thanks to that massive amount of torque. All versions will likely be available with either a six-speed manual or an optional eight speed automatic and standard four wheel drive. 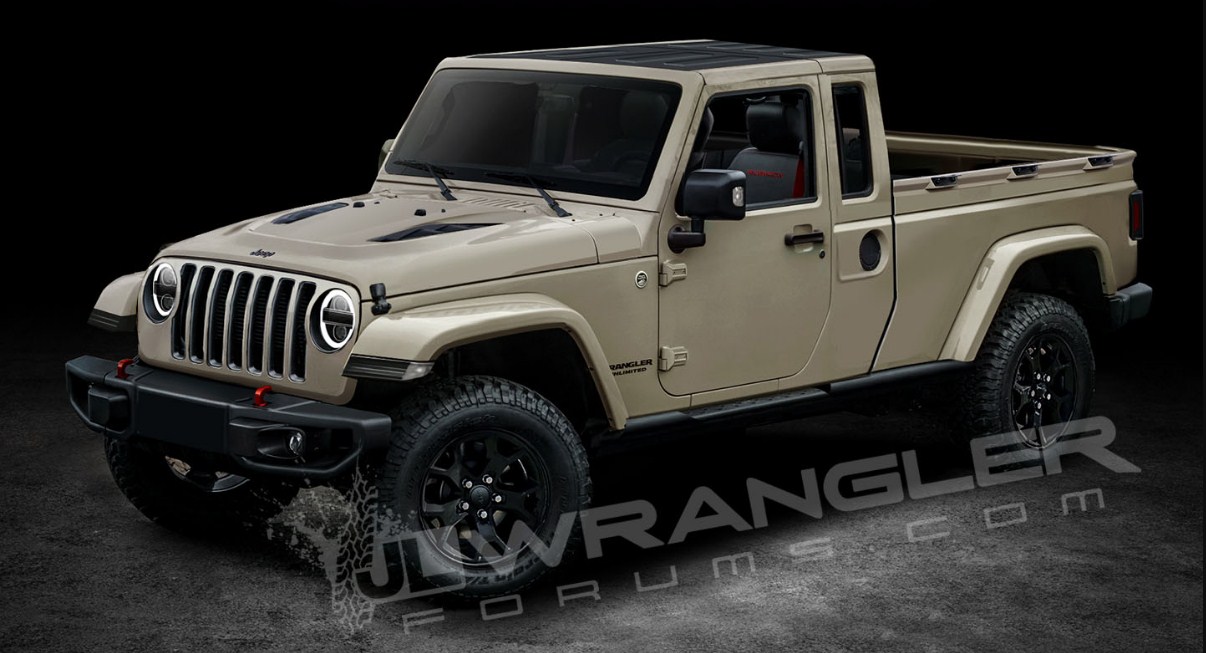 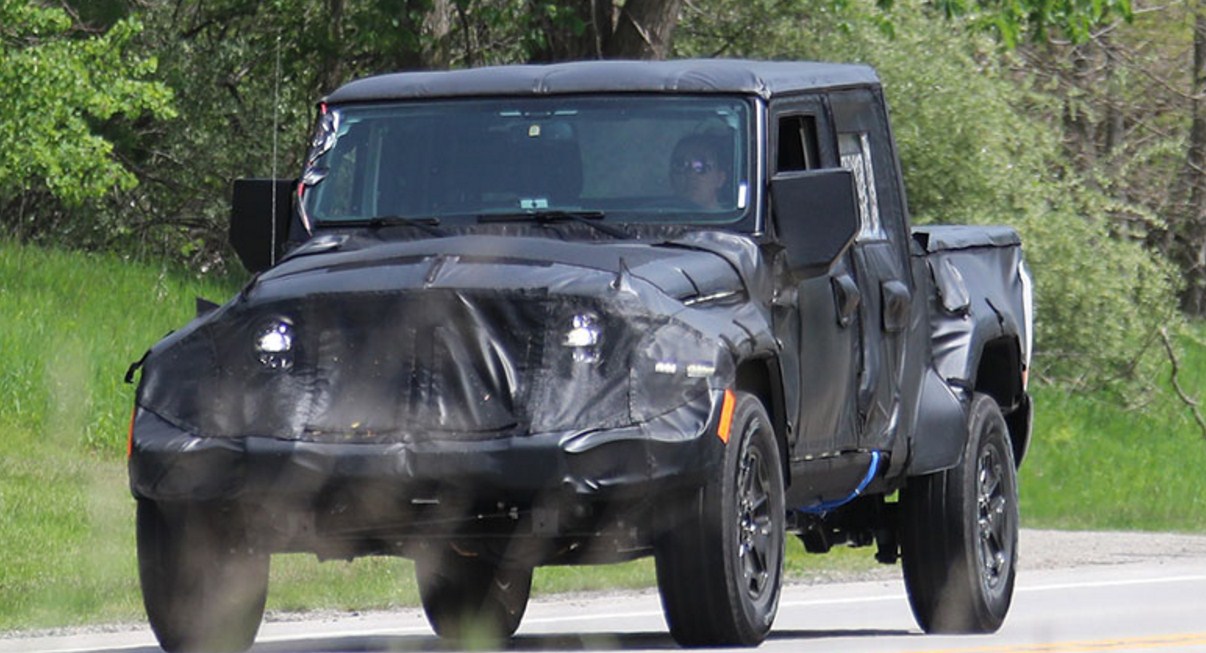 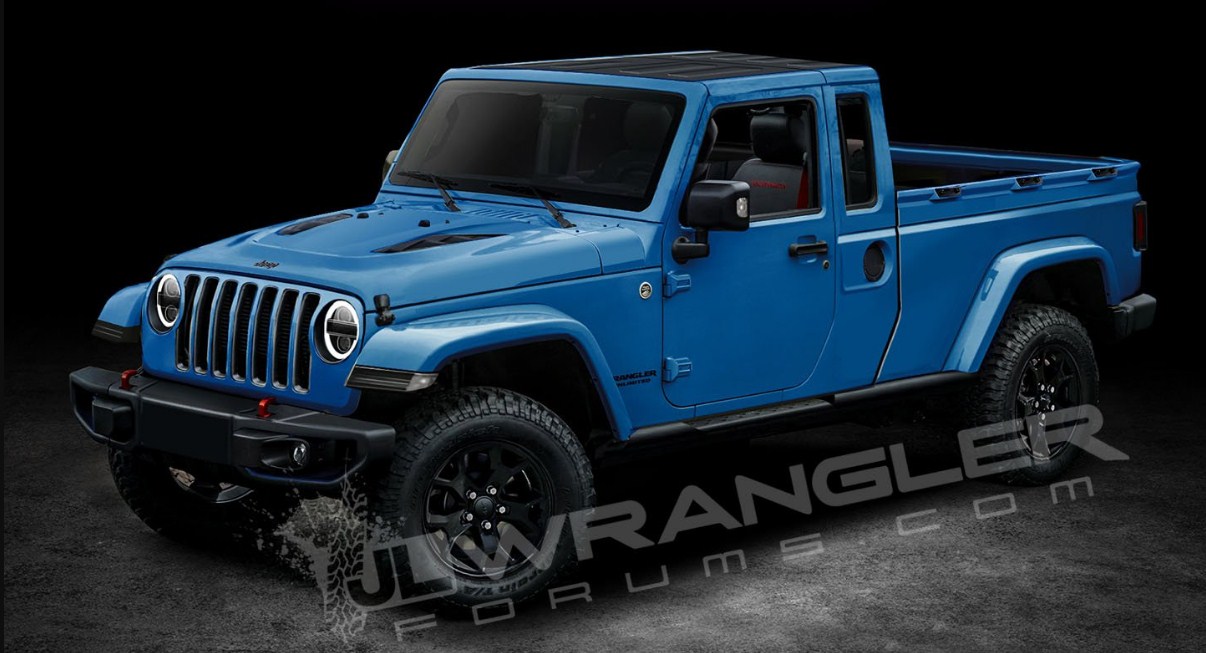 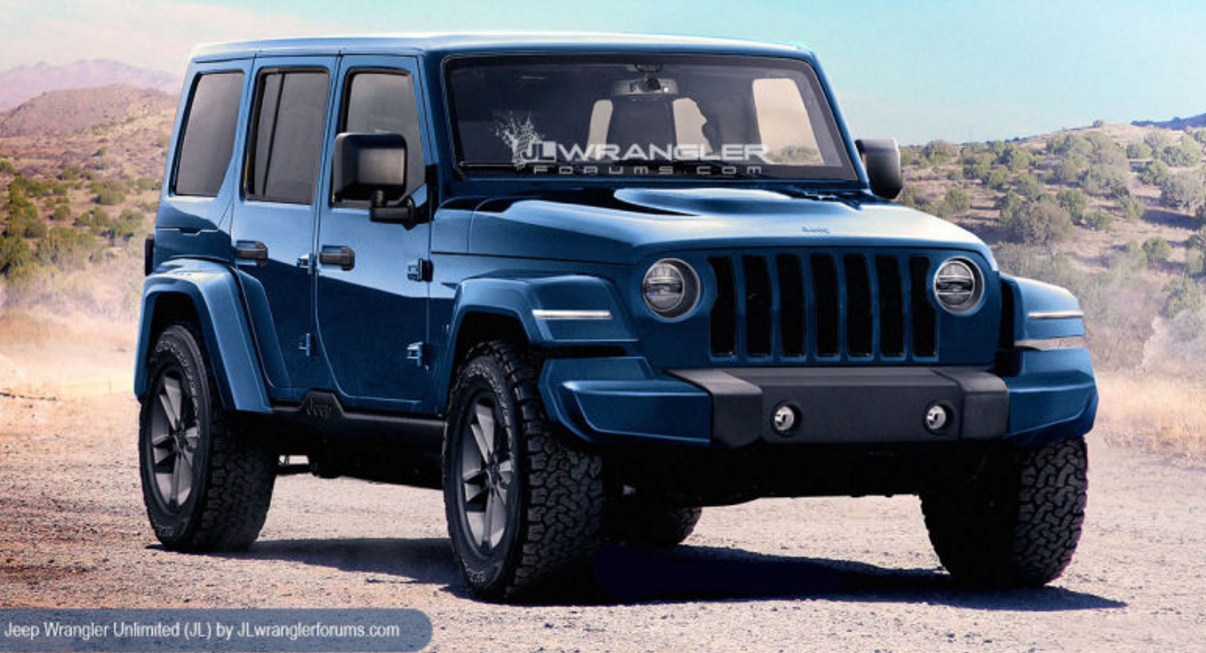 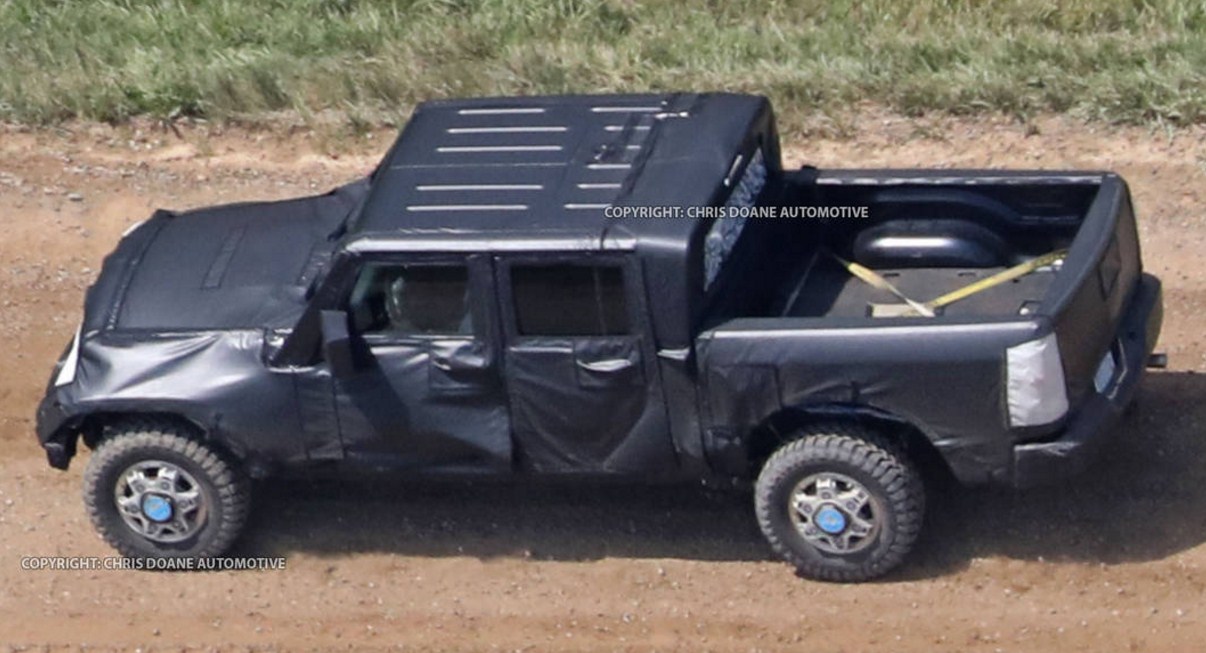