The ES is one of Lexus’ best selling cars with more than 60,000 units being sold each year only in the US. However, the car is getting dated, and it can’t really match its newer rivals. Because of that, it looks like a new model might already be in the works. Even though Lexus hasn’t released any official details about the new car, it looks like the changes will be more than just cosmetic. Luckily we have managed to see a camouflaged prototype of the upcoming 2019 Lexus ES, and it looks quite impressive. The car was being tested in the desert alongside premium cars from German manufacturers. It looks like the new model is going to be larger, more powerful and more luxurious. So far there has been no information about its price, but it seems the car is going to be slightly more expensive.

The price increase will happen mostly because the car is also expected to replace the current GS. This means the ES will be Lexus’ only mid-size luxury sedan offering which should not only increase its sales, but it should make things a lot easier for its future buyers. Even though it will replace the GS, it seems the ES is not going to be rear wheel drive like some rumors suggested. Instead, the car is going to be based on Toyota’s TNGA modular architecture which also underpins the new Camry.

With it, the car will receive a longer wheelbase, and it also looks to be both wider and lower than before. The new platform will also allow Lexus to shave a couple of hundred pounds which will make the new ES better to drive than ever before. While not official, it looks like the car may be released by the end of the year with a price very similar to that of the current model.

Despite being quite old, the current model offered a better cabin than most other cars at this price point. This is also expected to happen with the future 2019 Lexus ES. Even though the car hasn’t been revealed just yet, it seems it will share quite a few design cues with Lexus’ range-topping LS. The really clean-looking dashboard with the aluminum inserts; the large wide-screen infotainment system or the fully digital instrument cluster is expected to be installed on the new ES. The car will feature less exotic materials, but it should still be considerably better to travel in than most of its rivals. Also, thanks to its new platform, the rear seats are expected to benefit from an increased amount of space in comparison with its predecessor.

As we said, the prototype for the 2019 Lexus ES has already been spied testing, and it looks quite impressive. Despite the fact it was heavily camouflaged, we were able to see a few design cues from Lexus’ new models. It looks like in the front the car will feature their trademark spindle-grille which is one of their most polarizing designs. On top of that, it looks like the car will feature an arched roof-line and a much shorter rear end than before. Also thanks to the longer wheelbase, the new ES seems to look a lot more aggressive than before which was not really the case with its predecessor.

With 268 horsepower and 248 lb-ft of torque, the current model is not really that impressive. The upcoming 2019 Lexus ES is expected to change all of that. Even though not official, it looks like the new car will still feature a 3.5 liter naturally aspirated V6 engine which is opposite from what its rivals are doing. This new engine should offer around 300 horsepower and 270 lb-ft of torque which is a nice increase. Thanks to the lower weight and the slightly more powerful engine, the new ES will likely be quite a bit faster as well as more efficient than the ongoing version. Instead of the old six speed automatic; the car is expected to come equipped with Toyota’s new eight-speed automatic which is said to be both faster and smoother.

These changes alone should be enough to get the car to 60 MPH in around 5.5 seconds with a top speed north of 125 MPH. A hybrid version is also a real possibility. While this won’t be great regarding power; it should be more than capable of delivering around 50 MPG on average which would make it the best in its class. 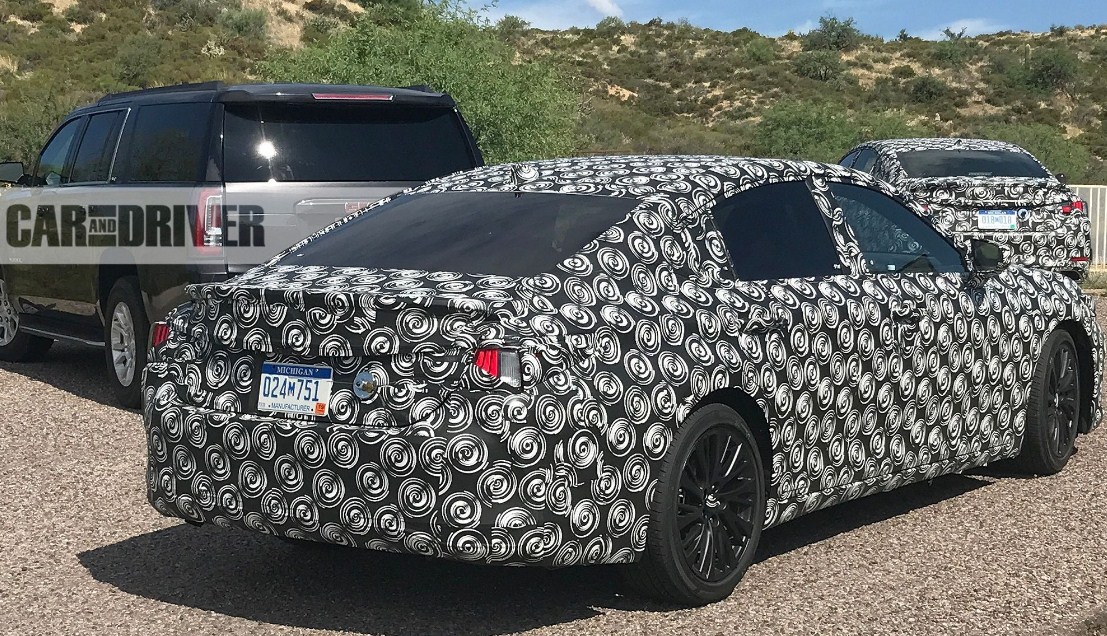 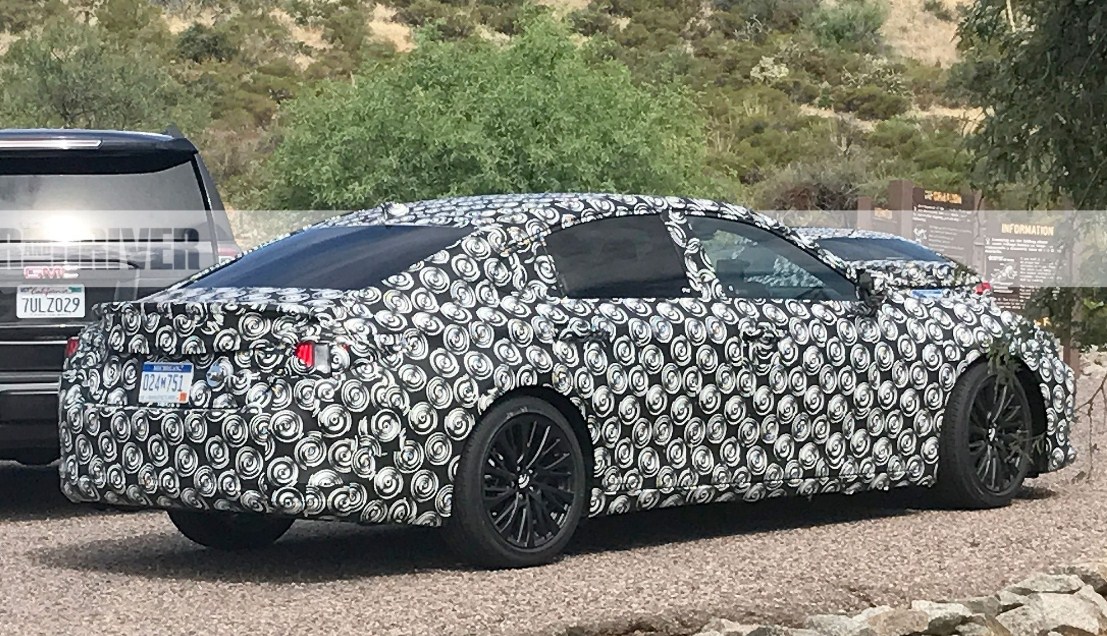 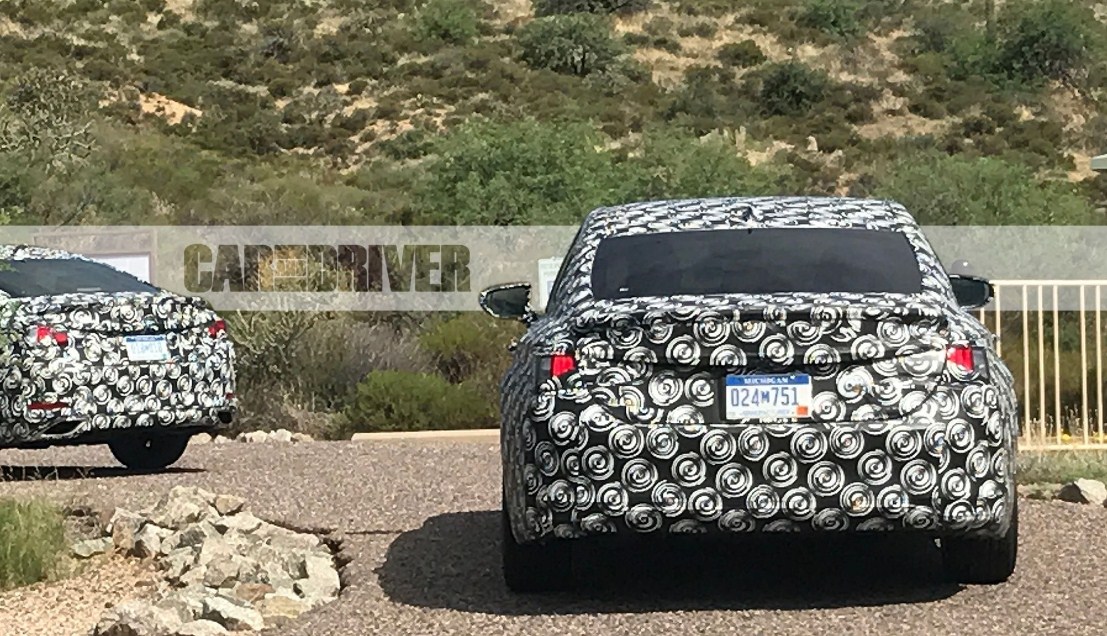 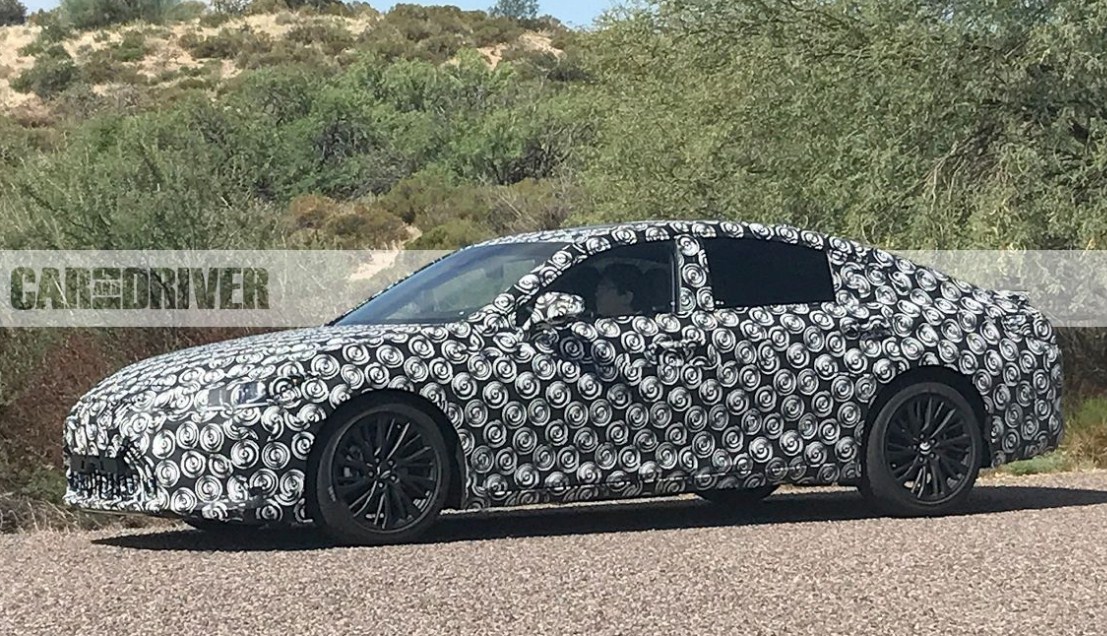 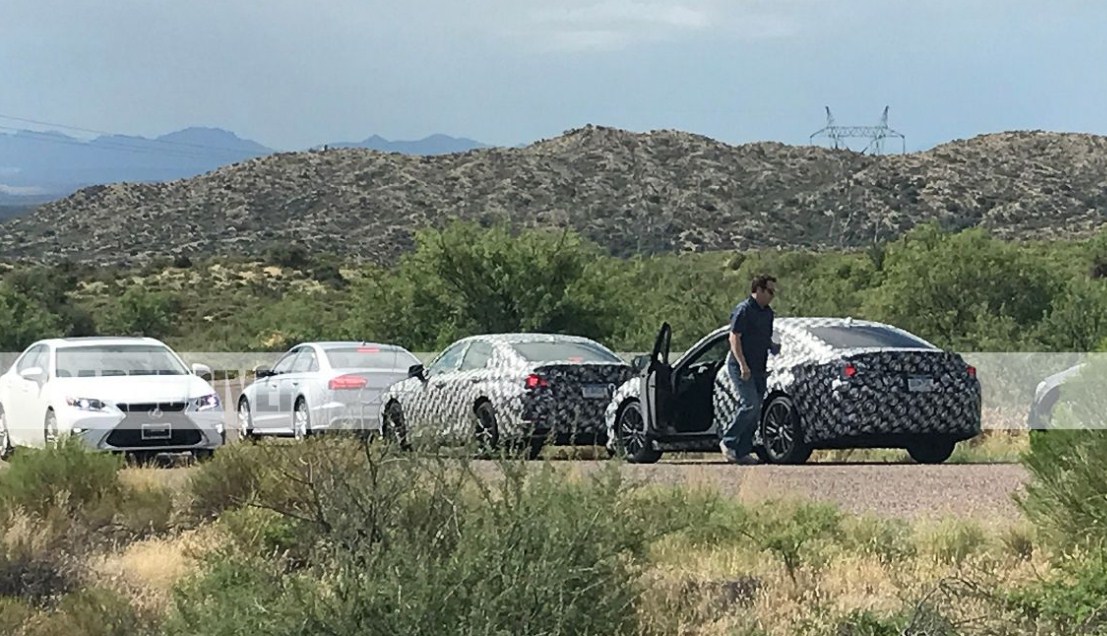 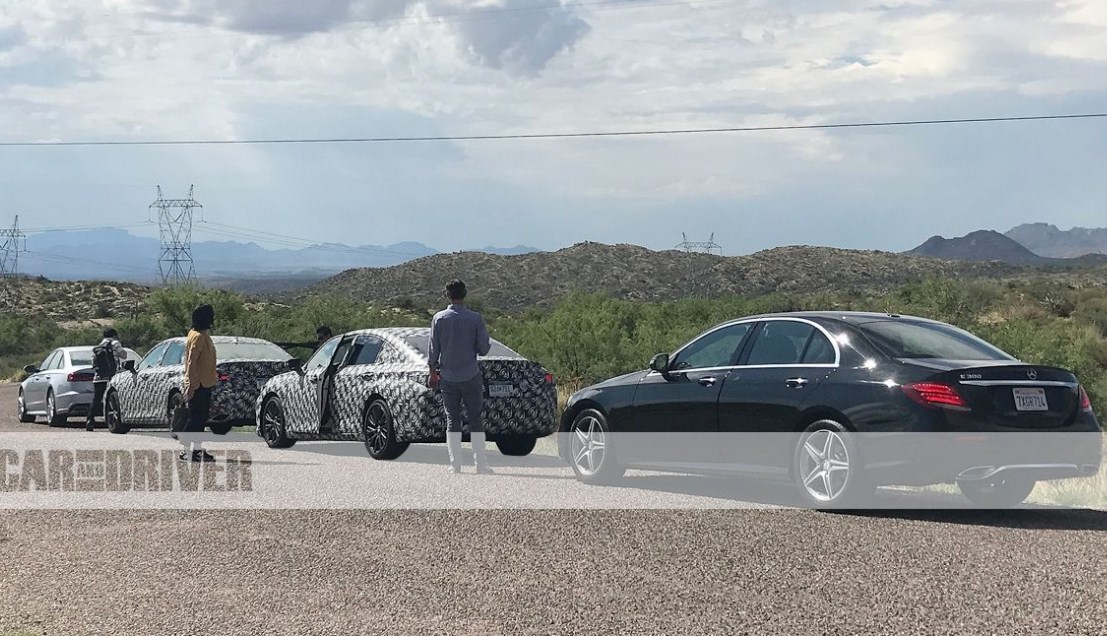 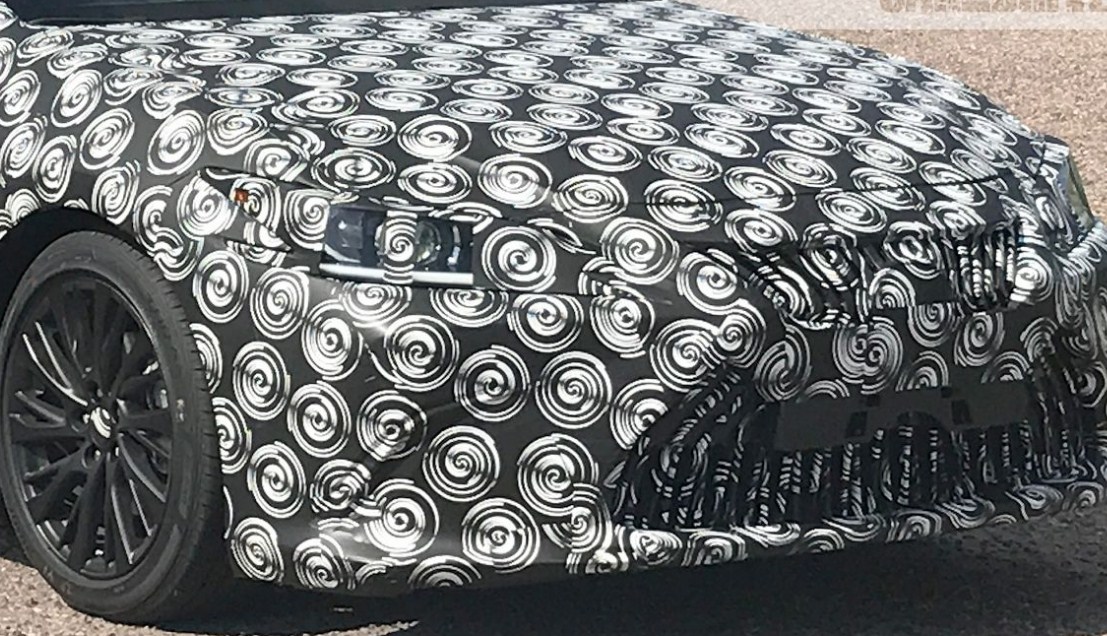 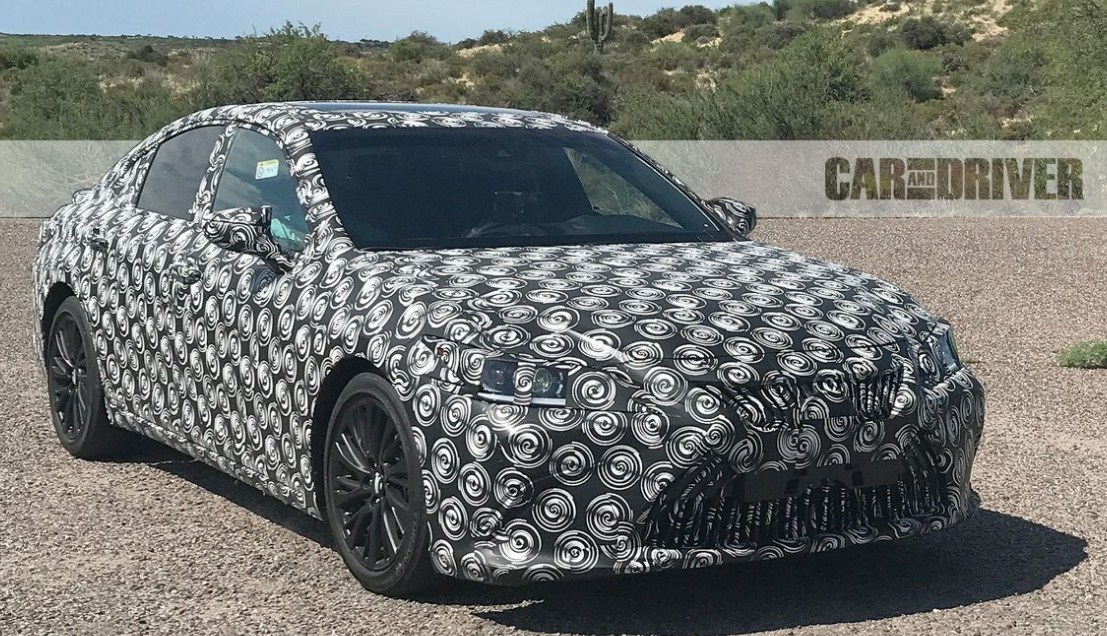