The Defender was one of the most capable SUVs and it was made between ‘48 and 2016. Unfortunately, Land Rover had to discontinue the model because it wasn’t really able to comply with the latest safety standards.
However, it now looks like they are ready to release a successor. It seems the new model will be revealed with the upcoming 2019 Land Rover Defender and it is expected to feature many improvements over its predecessor.

In order to give us an idea of what to expect, the English manufacturer released a concept with the DC100 a while ago. This was based on the same platform as the Evoque, but it featured many upgrades meant to make it more capable in off-road. 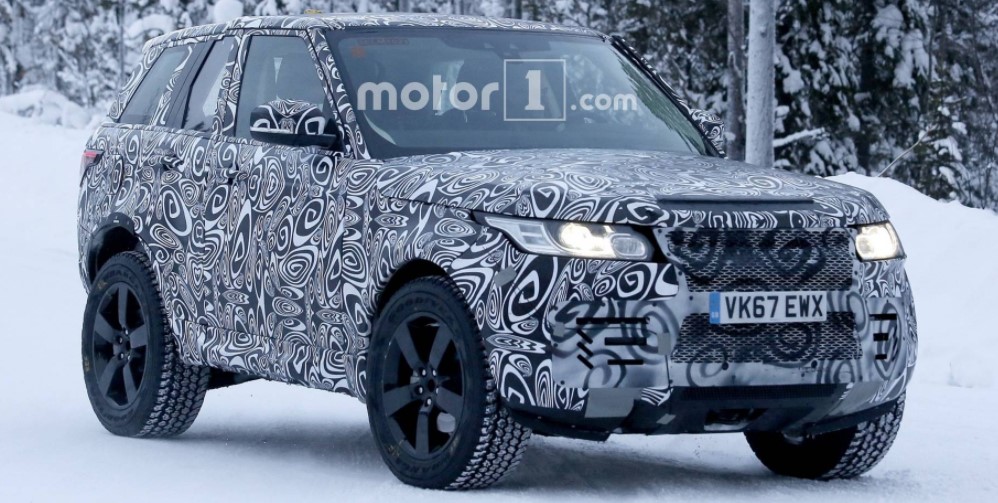 Unfortunately, it looks like the production version of that car will be nothing like it. In fact, the future Defender has been confirmed to be based on the same platform as the Range Rover Sport. This will use an all-aluminum structure, so a unibody design, with a fully independent suspension system. This is a huge departure from the original which used live axles in the front and at the back.
What it means for the production car?

Well, the new platform will definitely mean the Defender will be far better to drive than its predecessor. Thanks to it the car will also be far safer, and it should be considerably more comfortable too. The off-road capabilities are still unknown, but the Range Rover gives us a pretty good idea about those too.

The only drawback we see with this path is the fact the car’s price will increase by a massive margin. In fact, the base model is likely going to cost well over $40,000 which is a lot of money for a crossover meant to compete with the Wrangler.

Well, not really. If the manufacturer plays its cards right then, the 2019 Land Rover Defender might just be successful. Not that long ago some rumors started to surface about Land Rover’s desire to offer a competitor for the G-Class Mercedes.

If this is the case, then the move to the aluminum-intensive platform would make a lot of sense. In fact, thanks to this move the Defender would easily become one of the better-selling cars of its type. It should easily be able to provide great off-road characteristics while not having to be cheap to succeed.

It is safe to assume the exterior of the 2019 Land Rover Defender is going to be quite close to the DC100 concept revealed a while back. However, expect the car to be larger than the concept.
Some suggested the wheelbase will increase by a good amount and it may be released only as a four-door. The front end is likely going to boast the same type of muscular cues with the black impact-plastic inserts and the round-headlights. The rear might also feature a spare wheel with similar twin-tail lights and a similar off-road inspired bumper. Unlike the concept, the production vehicle might also provide a more luxury-oriented version.

The interior of the new Defender is more than likely going to be closely related to that of the Velar. Even though this has yet to be confirmed, it would make sense for them to offer an all-glass control panel which has been so successful on the luxury crossover. Also, thanks to being longer and having a longer wheelbase, the production 2019 Land Rover Defender should be able to accommodate up to 7 or 8 passengers easily.

2019 Land Rover Defender Under the Hood

The base version of the 2019 Land Rover Defender might hit the market with a 2.0 liter Ingenium turbocharged inline-four diesel. With around 200 horsepower and over 300 lb-ft of torque, this should easily be able to get the massive SUV anywhere. Unlike its predecessor, this time around more powerful engines are going to be available.

Some suggested that Jaguar’s 3.0 liter supercharged V6 will be an option. With 340 to 380 horsepower and 332 lb-ft of torque on tap, this should easily allow the Defender to outrun some of its rivals.

A 5.0 liter supercharged V8 is also a real possibility, especially now when its future rival will be available with as much as 600 horsepower. One feature that won’t change will be the car’s standard four wheel drive system which should handle any type of terrain. 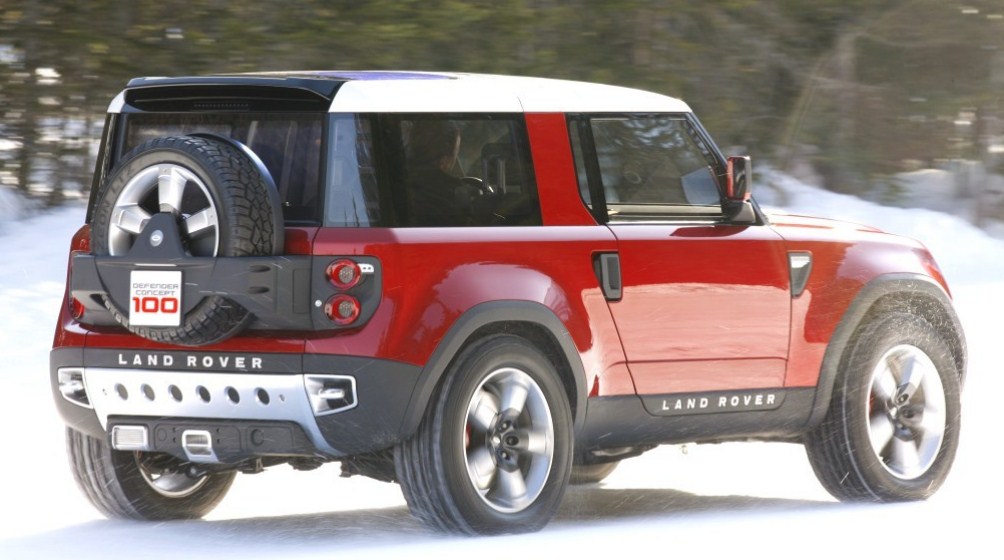 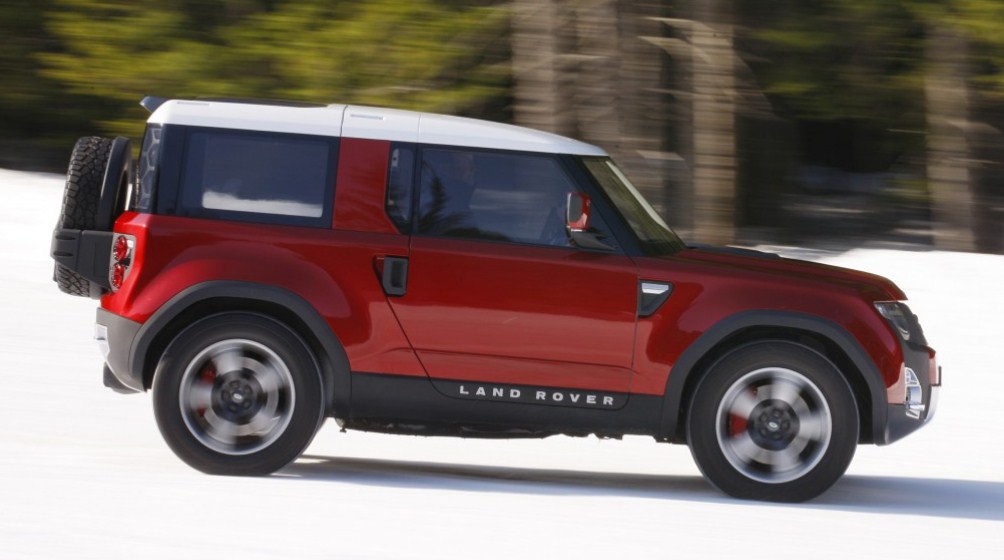 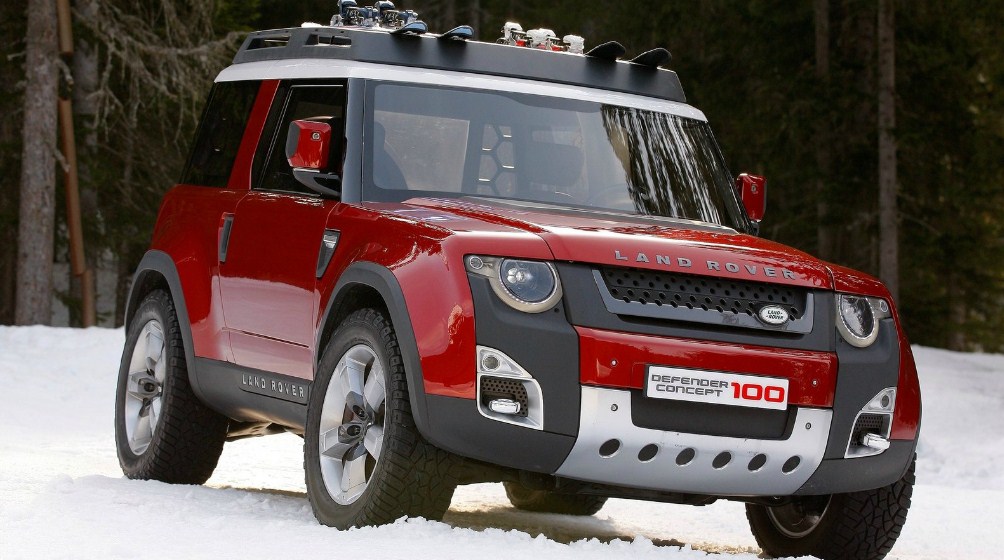 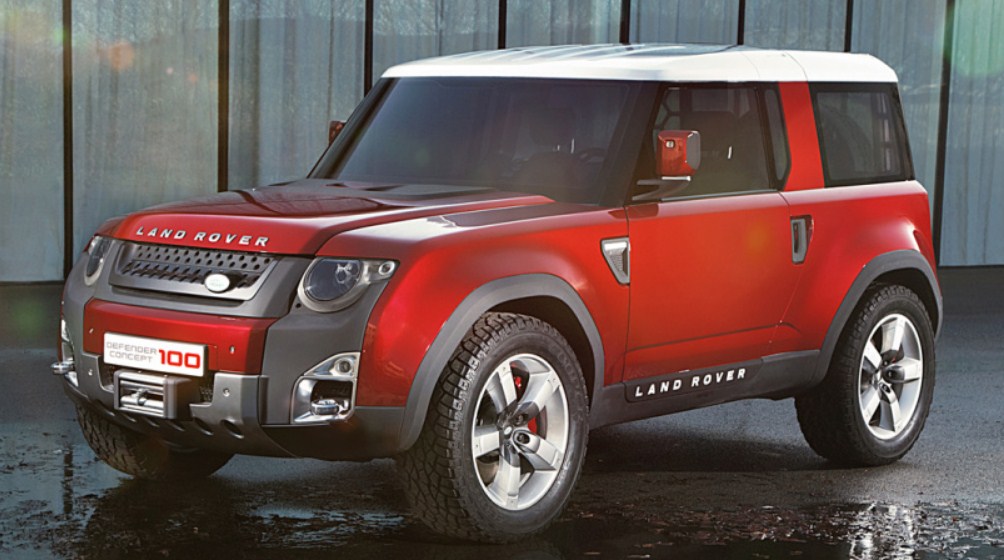 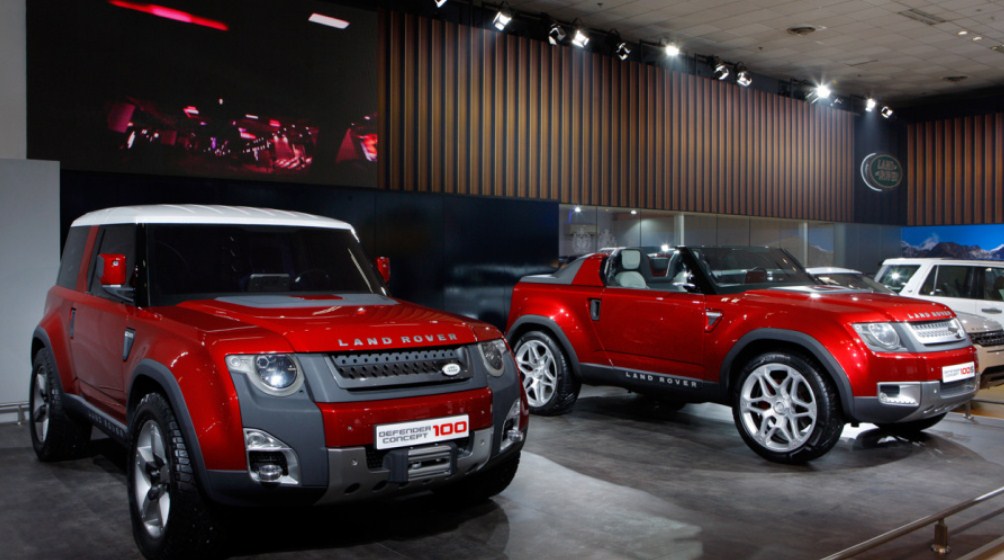 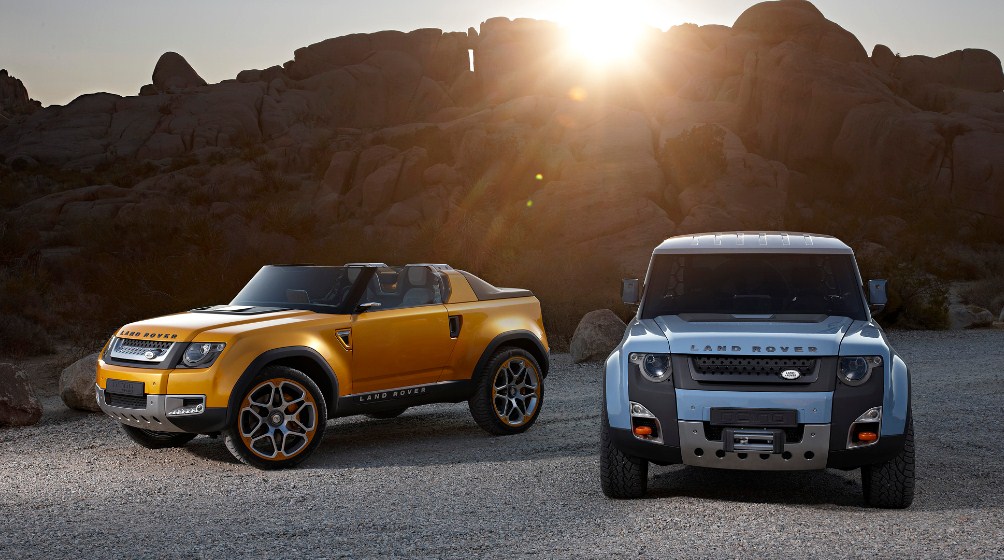 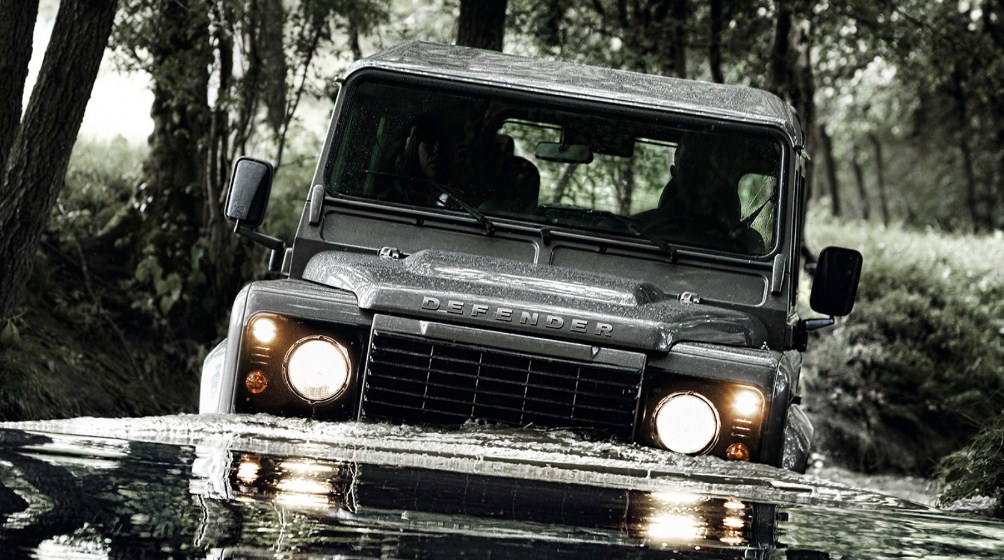