Ever since its release, the 1 Series has been the only rear wheel drive hatchback on the market. Even though this came with its drawbacks, the car was still quite successful thanks to how unique it was. Sadly though, it looks like this is going to change with the future 2019 BMW 1 Series. Even though the manufacturer hasn’t said much about the new car, we have seen quite a few test mules so far. It looks like the new model will finally make the move from RWD to FWD.

Even though this will be quite beneficial in the long term, it also means the car will lose its inline-six engine which is quite disappointing. Luckily though, it will also mean the new model will be more spacious while also being much easier to drive.

The car will use the same platform as the current Mini or the new X1. Even though not official just yet, it looks like the wheelbase is not going to be all that different from the X1. From the spy shots, the model seems to be quite large, especially for its class. The car is definitely wider than its predecessor as well as taller. However, it doesn’t seem much longer which could mean the new 1 Series will be far easier to drive in a city. As suggested, the new front wheel drive platform will allow the car to be considerably lighter than its predecessor. On top of that, thanks to the new transverse front engine, there will be quite a bit more room available for its passengers.

So far the manufacturer decided not to release much information on the future 2019 BMW 1 Series. However, considering the test mules looked pretty much ready to go, it is safe to assume the car is not far from release. We expect to see at least a teaser in the upcoming months with the model being released by the end of the year. Its price is likely going to be similar to that of the older car. This means a base model will cost less than the equivalent of $28,000 thus becoming one of the cheaper premium hatchbacks out there.

From the latest spy shots, the 1 Series is shaping up to be quite an impressive-looking hatchback. For starters, the overall design is quite similar to the X1 which is interesting to see. The two cars seem to share the same roof-line but the 1 Series is definitely lower than the crossover. The rear of the car looks quite a bit more aggressive than the crossover as well. It looks like there are different tail lights as well as a larger roof spoiler. On top of that, the front end seems to offer different swept-back headlights and larger kidney grilles. Overall, we would say the 2019 BMW 1 Series will be a massive improvement over the current model.

As the car will be lower than the X1, we expect the 1 Series to feature a different interior. However, the upper part of the dashboard may still be quite similar to that of the crossover. The 2019 BMW 1 Series will likely feature BMW’s latest iDrive iteration as well as a slightly more aggressive styling in here. The center stack should be wider while the lower part of the dashboard will be slightly shorter than on the crossover. Even so, in the cabin, with the exception of the available headroom, the two cars should be identical which would be a massive step up over its predecessor.

The base model of the 2019 1 Series is likely going to feature a 1.5 liter turbo-three. This will be available in gasoline and diesel trims and it should make anything between 120 and 180 horsepower. Further up the range, a 2.0 liter engine will be used. Sadly, unlike with its predecessor, an inline-six engine is no longer going to be available. Even so, the 2.0 liter engine has the potential to deliver anything between 170 horsepower, for its diesel version, and north of 300 horsepower, for the gasoline version. As previously said, the car will be front wheel drive with some all wheel drive versions being available. A 6 speed manual will be offered in Europe while an automatic, likely an 8 speed, should be an option. 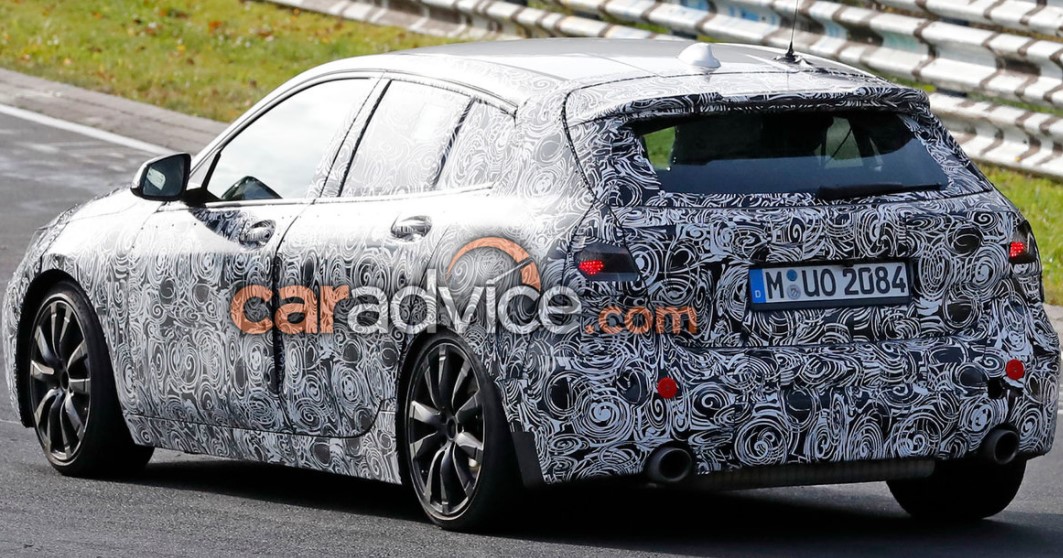 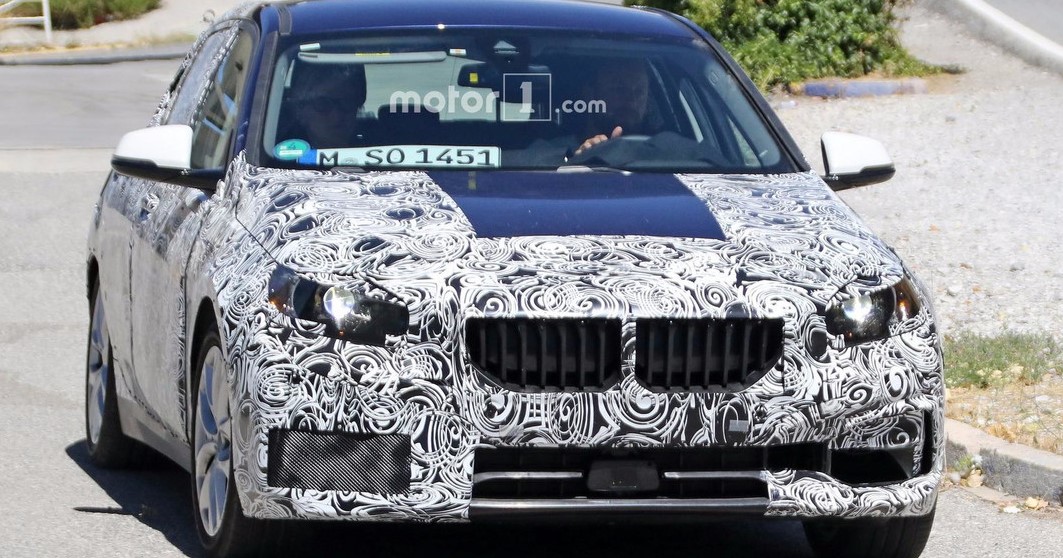 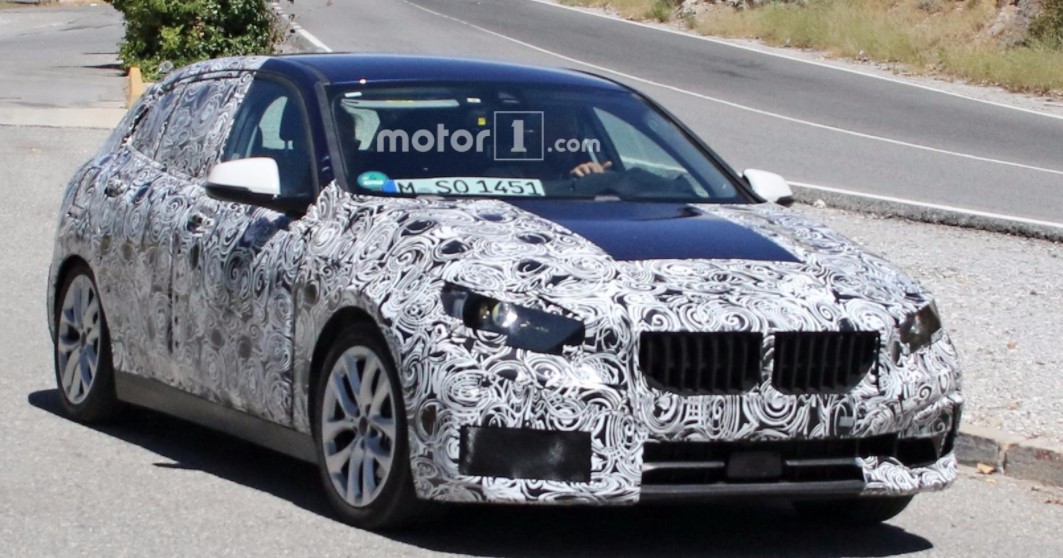 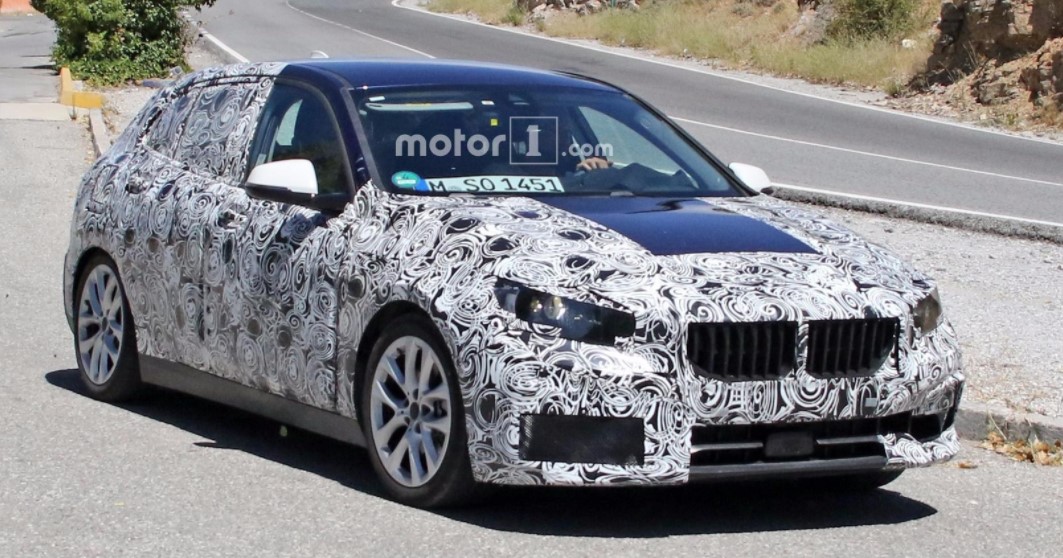 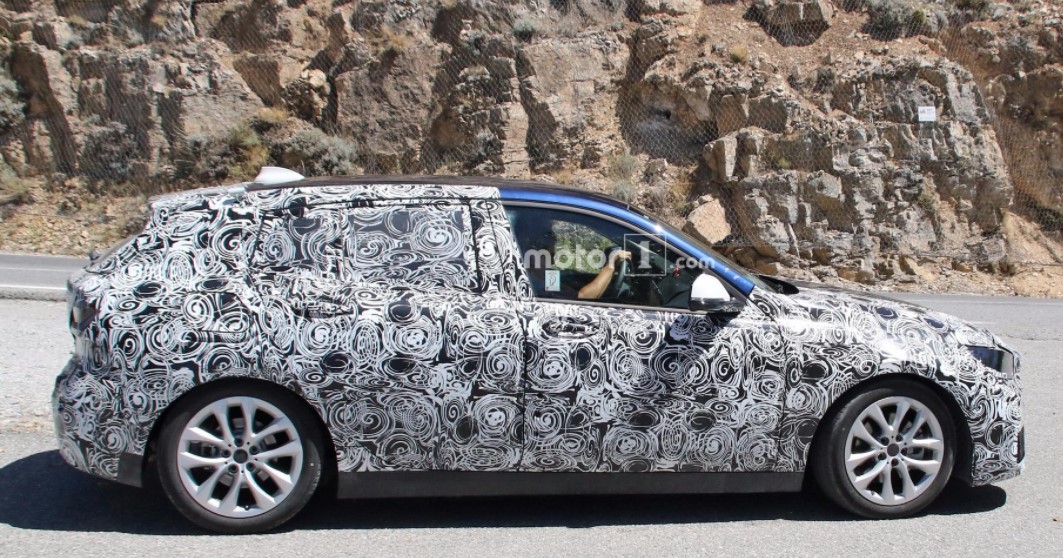 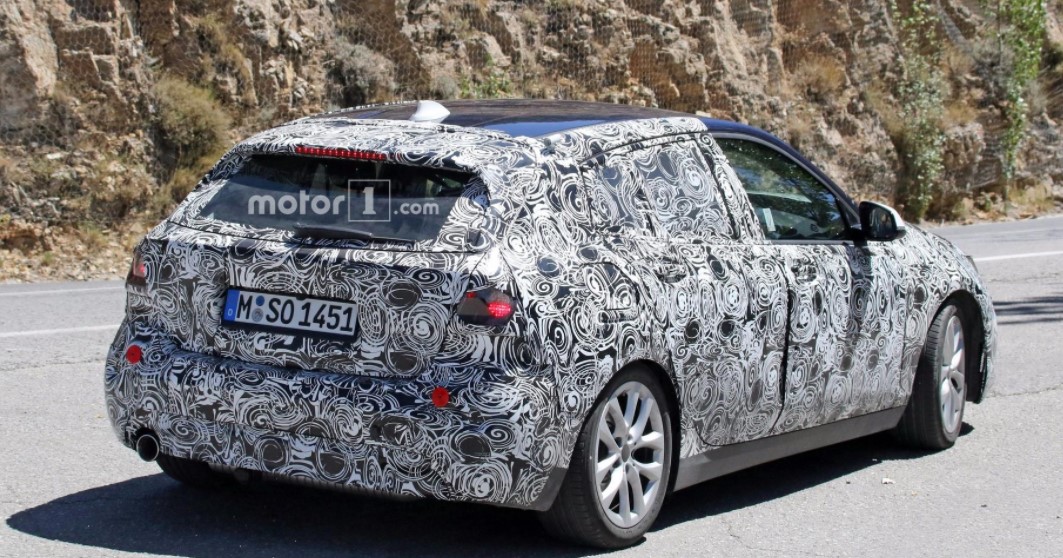 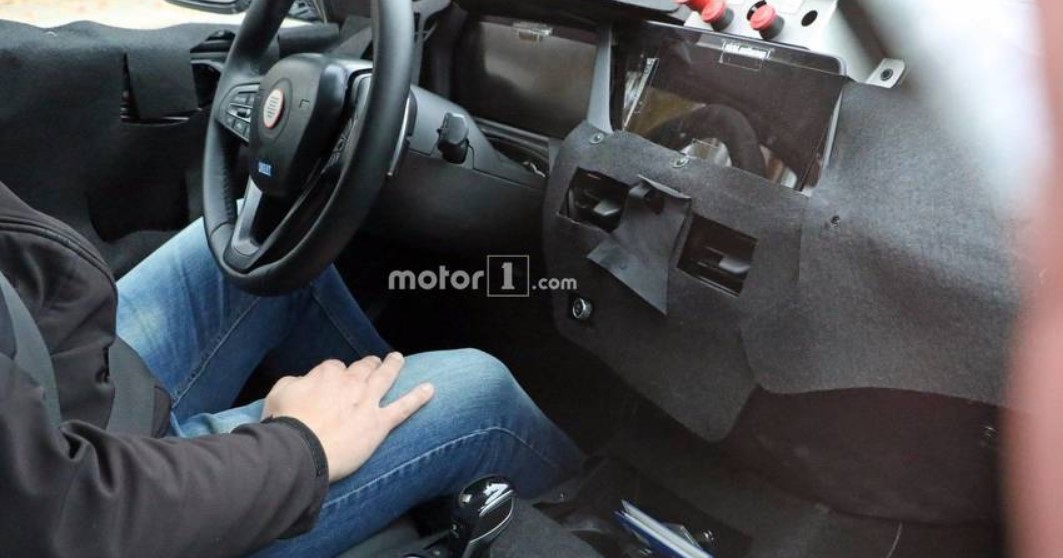 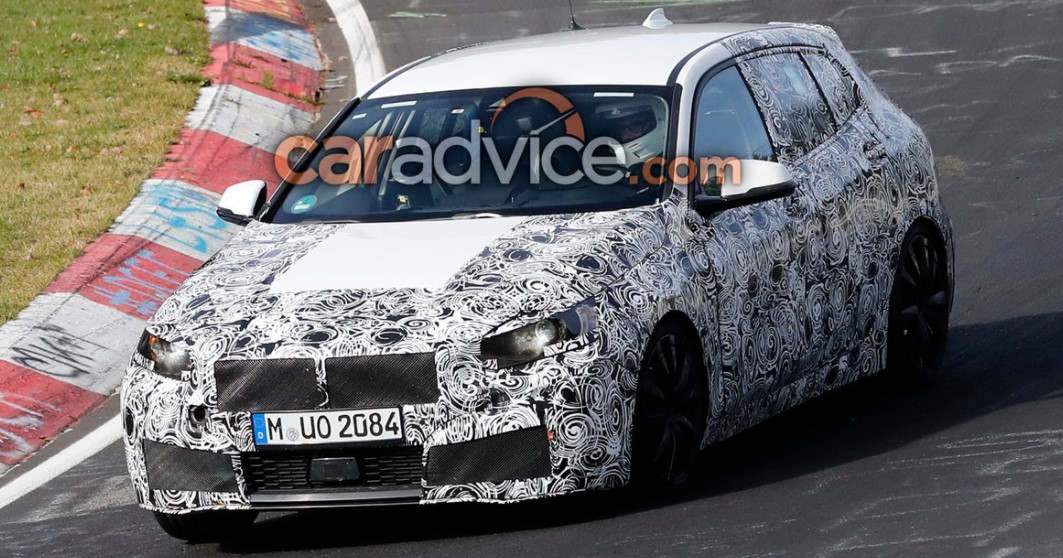