Even though BMW is one of the first manufacturers to release an executive crossover on the market, they somehow missed for a larger offering. While Audi has the Q7 and Mercedes has the GLS, BMW has no car to compete with them. However, it seems that this is finally going to change considering that they announced the 2018 BMW X7. The car is expected to be larger than BMW’s current offerings and it will also become their new flagship in terms of crossovers. Its release date is still under wraps but it might be first showcased sometime in 2018.

The X7 won’t be as unique as we first hoped. Instead, the car will most definitely use BMW’s new CLAR architecture which debuted on the new 7 Series. This will eventually span across all of their rear wheel drive models. The platform is still rear wheel drive, so the X7 will still be able to offer impressive driving characteristics. The running gear will most likely be a derivative of what can be found on the 7 Series. However, the X7 will be slightly taller and it will likely be offered with an all-wheel-drive system as standard.
The carbon fiber elements currently found on the 7 Series, as well as the aluminum and high strength steel-intensive construction, should all be used on the new X7. So far not much has been said about its price. However, all the major publications expect a starting price of more than $75,000. 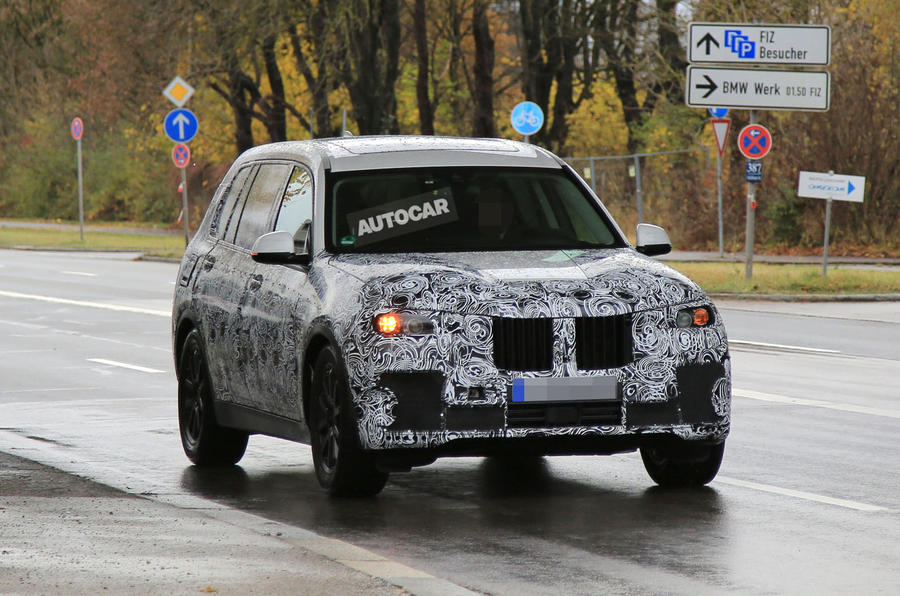 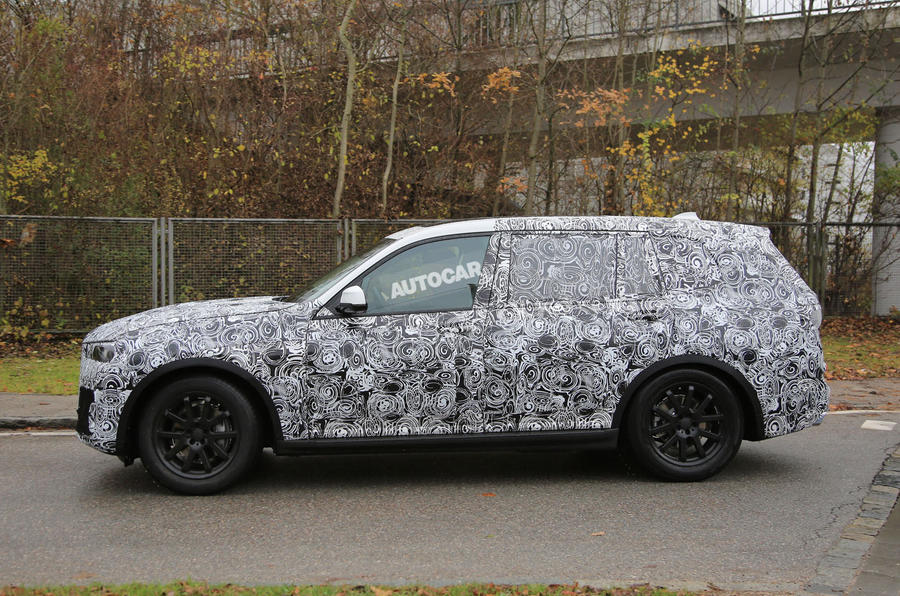 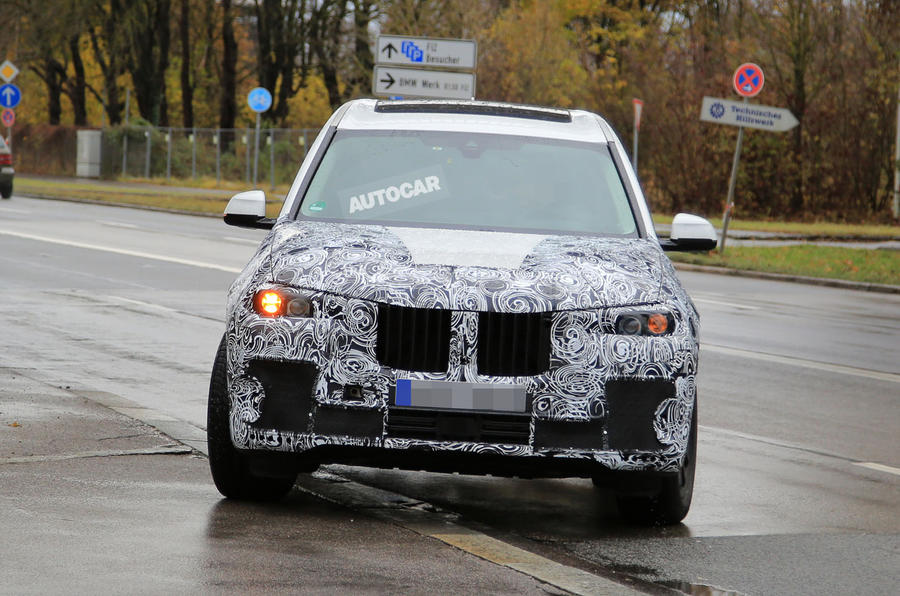 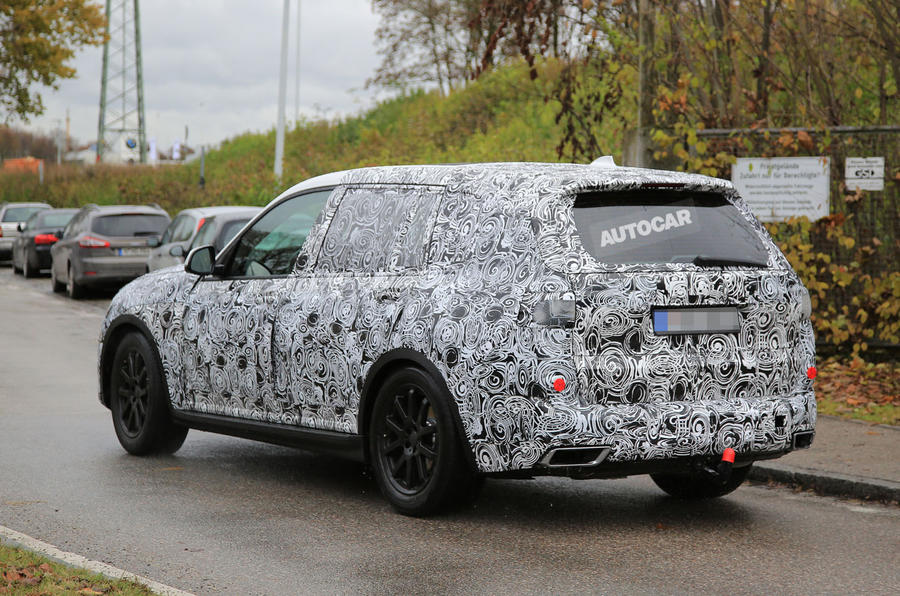 Why is it needed?

Like we all seen in the recent years, people started to prefer crossovers over regular cars as these offer more space and more versatility. The 2018 BMW X7 will make no exception. The car should come, as standard, with seven seats. It will most likely offer a normal configuration, at least for the base models. However, not that long ago BMW also stated that a more expensive model with only four seats will become available for sale around the World.
This will cost over $100,000 and it may become their most expensive crossover to date. Most of the equipment and interior trimmings are most likely going to be shared between it and its brother, the 7 Series.

So far we have nothing official about the upcoming X7. However, a few renders have been released by unofficial sources which may be closer to the truth than we first thought. Why? Well, these renders basically show us how a 7 Series would look with a higher ground clearance and an SUV body. The X7 will most likely be quite similar to its sibling, so expect the two to feature a similar front end. However, at the back, the car could be inspired by what the X5 offers in order to give people a sense of continuity.

While the 7 Series is available with a 2-liter engine in certain markets, the 2018 BMW X7 will most likely only be available with larger 6 and 8 cylinder engines in its base trim levels. BMW’s 3-liter turbo will most likely be offered in its 326 horsepower and 330 lb-ft of torque guise. A hybrid model might also be launched at a later date featuring BMW’s current hybrid powertrain which mates a 2-liter turbo with an electric motor, offering the same output as the 3-liter engine with slightly more torque. Further up the range, their 4.4 liter V8 with twin turbos should also be made available on an X7 50i.
This might offer up to 440 horsepower and 480 lb-ft of torque. Its four-seat version will most likely only be available with BMW’s 6.6-liter twin-turbo V12. This engine has been proven to offer over 600 horsepower and it should be a great match for the X7.