The Outlander has been released back in 2012 and heavily revised in 2015, so it is not all that new. However, even though it may not be the best car in its class, it still manages to sell quite good. This is likely thanks to its proven reliability and good ride quality. Unfortunately, this is not going to work for that much longer. At least in the US, the car is no longer competitive. In order to change that a new model might be released with the 2018 Mitsubishi Outlander. The car is expected to be based on a new platform and feature at least a new engine. The weight is also likely going to drop especially since the current car can weigh up to 4,000 pounds. This is considerably more than any of its rivals, and it does make it feel slower than it should be.

The ongoing model shares its wheelbase with both the Outlander Sport and the Eclipse Cross. This means that even though it is considerably larger than the two, it isn’t much better are carrying more passengers. Even though it has seven seats, the two back seats are almost unusable due to the short wheelbase. The upcoming model has been rumored to receive a longer wheelbase which is only possible with a new platform.

This will allow them to offer more room inside the cabin and the same comfortable ride as before. As a bonus, the new Outlander is also expected to be considerably better to drive. The car’s release date is still under wraps, but we would expect to hear something from Mitsubishi quite soon. The price is unlikely going to change much. The base model is still going to cost around $25,000 with the top end models going for well over $30,000.

The exterior design of the 2018 Mitsubishi Outlander is still a well-guarded secret. However, the manufacturer released a new car not that long ago. It is safe to assume their 7-seats crossover is going to at least loosely follow the same design scheme. In the front, we will likely see the same “dynamic shield” grille as on their other cars. However, both the headlights and the front bumper will probably be revised in order to give it a more muscular look. Also, the unusual set of proportions is likely going to be replaced by something more SUV-like with shorter overhangs and a more aggressive stance. In the back, the Outlander is more than likely going to borrow cues from the Eclipse Cross which happens to be a considerably better-looking car than the outgoing Outlander.

Here the car is expected to improve on both quality and comfort. As standard, the 2018 Mitsubishi Outlander is expected to add more features such as a larger infotainment screen, better speakers, a digital instrument cluster and even sliding middle seats. The third row of seats will receive a considerable amount of space over its predecessor as well as more features such as cup holders, USB plugs, and even a possible intercom system. The trunk will also be more usable with and without the third-row seats.

The current car is available with either a 2.4 liter naturally aspirated inline 4engine or with a larger 3.0 liter V6. Both of them can be had with the all-wheel drive while only the base one will come in front-wheel drive guise. Unfortunately, both feel less than ideal which is especially true for the smaller engine that can’t really keep up with the car’s 4,000 pounds. The 2018 Mitsubishi Outlander has been rumored to receive all turbocharged power. A base model with a 1.5-liter turbo four would offer close to 190 horsepower and over 180 lb-ft of torque. This engine would not only offer a more than the previous inline four engine, but it would also be considerably more fuel efficient. Even though not official just yet, it seems Mitsubishi might also be working on a 2.0-liter turbo four. This engine could develop anything between 200 and 300 horsepower which would give the Outlander the performance it needs to succeed. Like before, the car will come with both front and all wheel drive. Also, a CVT gearbox is more than likely, at least for the first couple of years on the market. 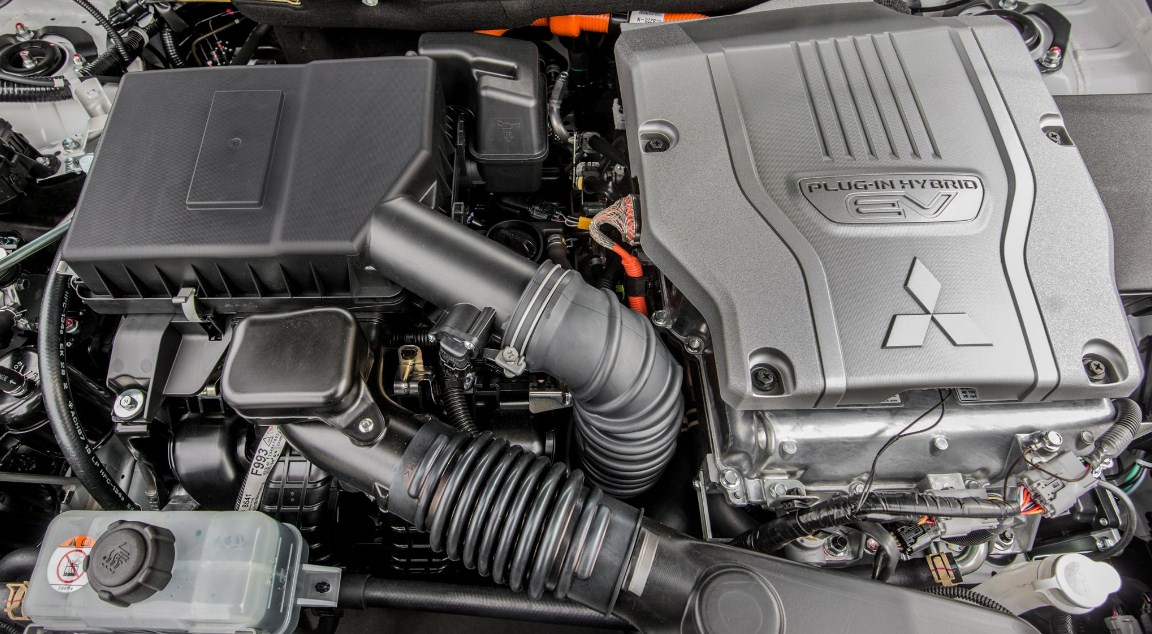 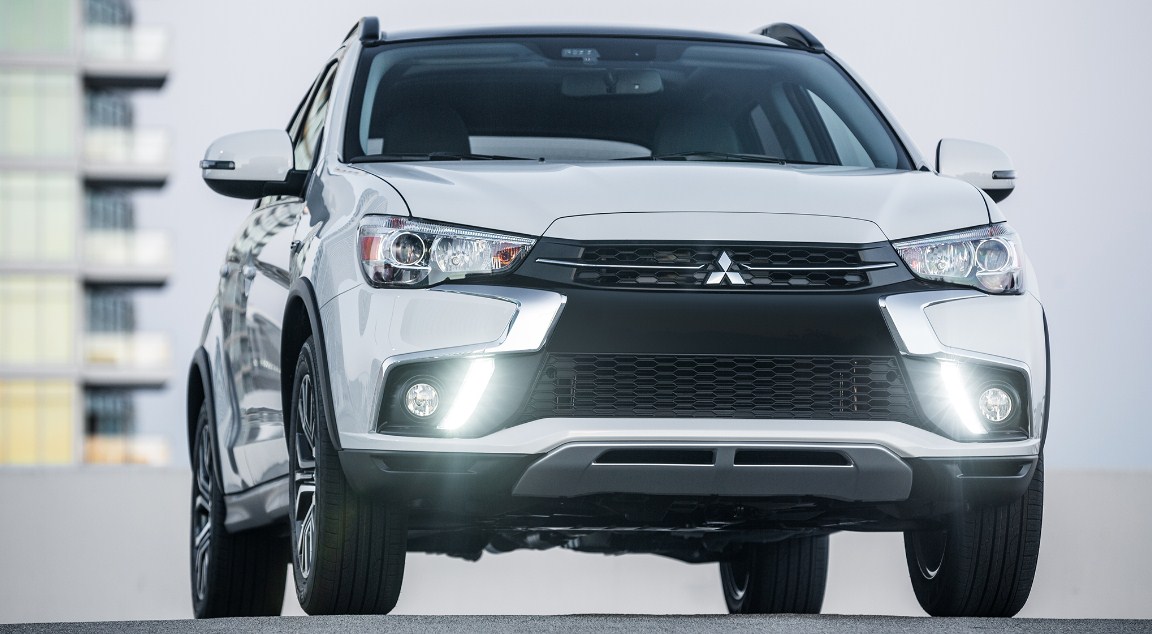 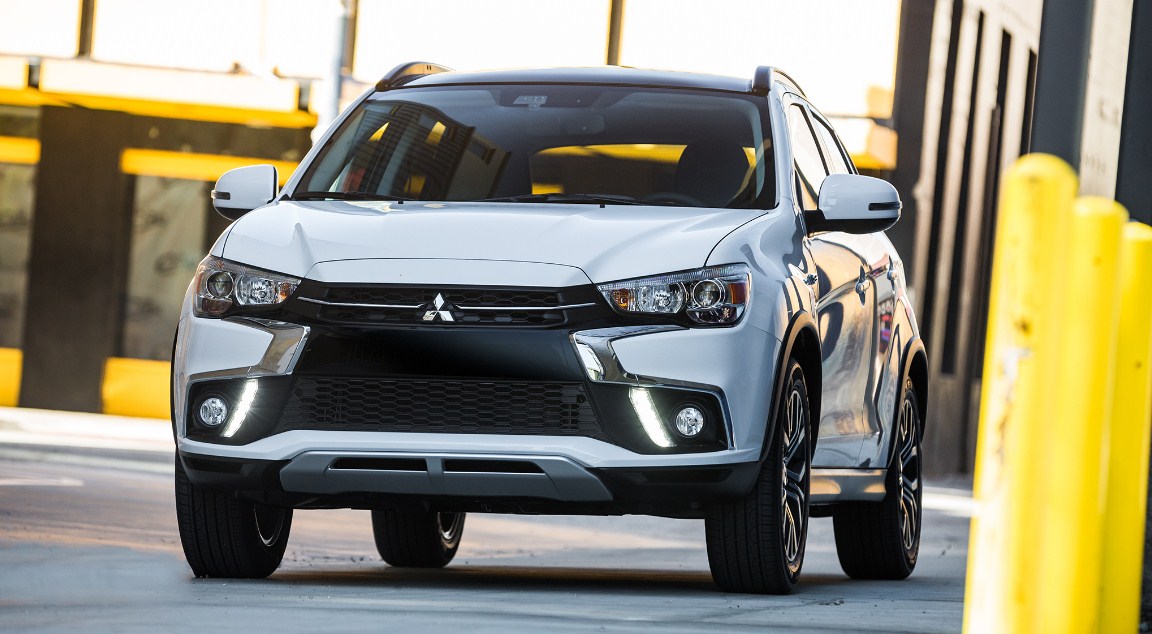 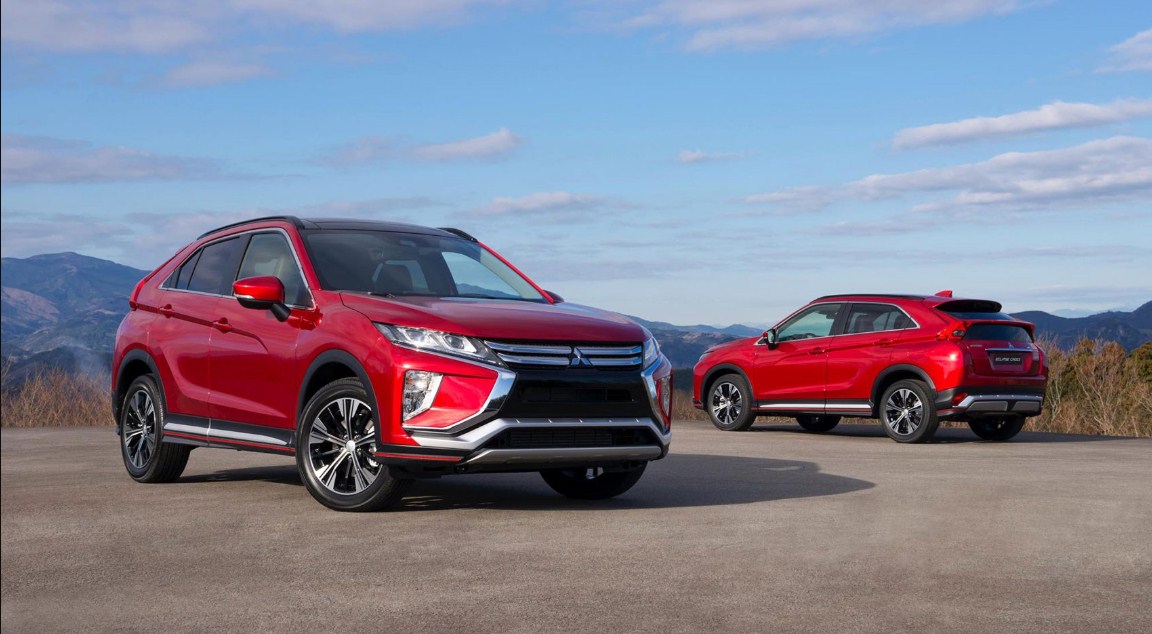 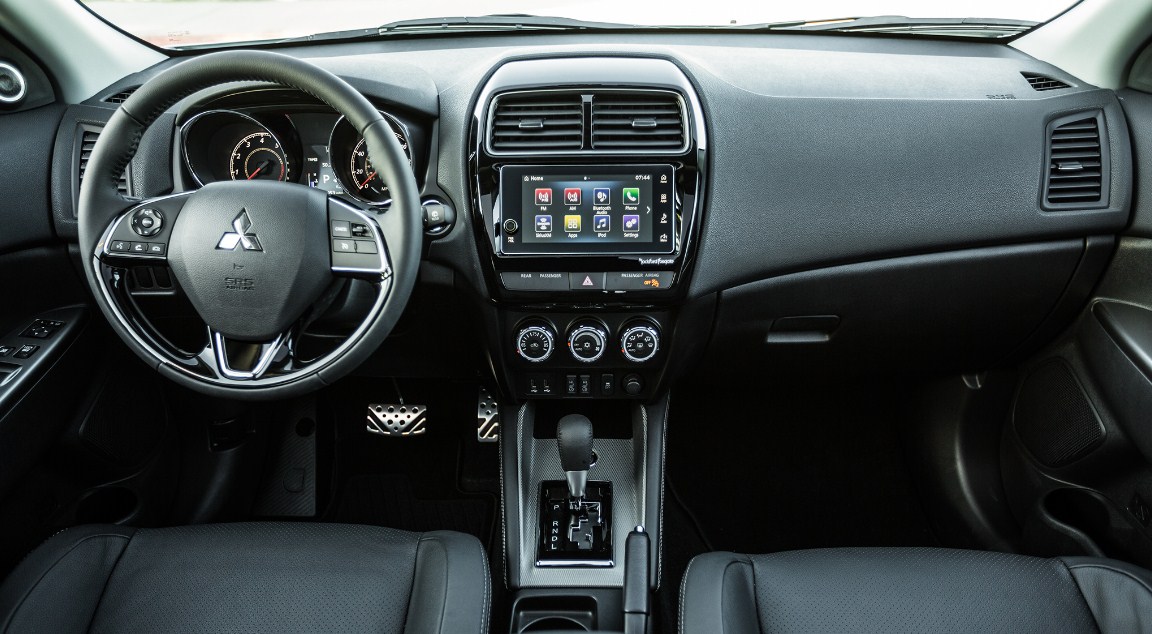 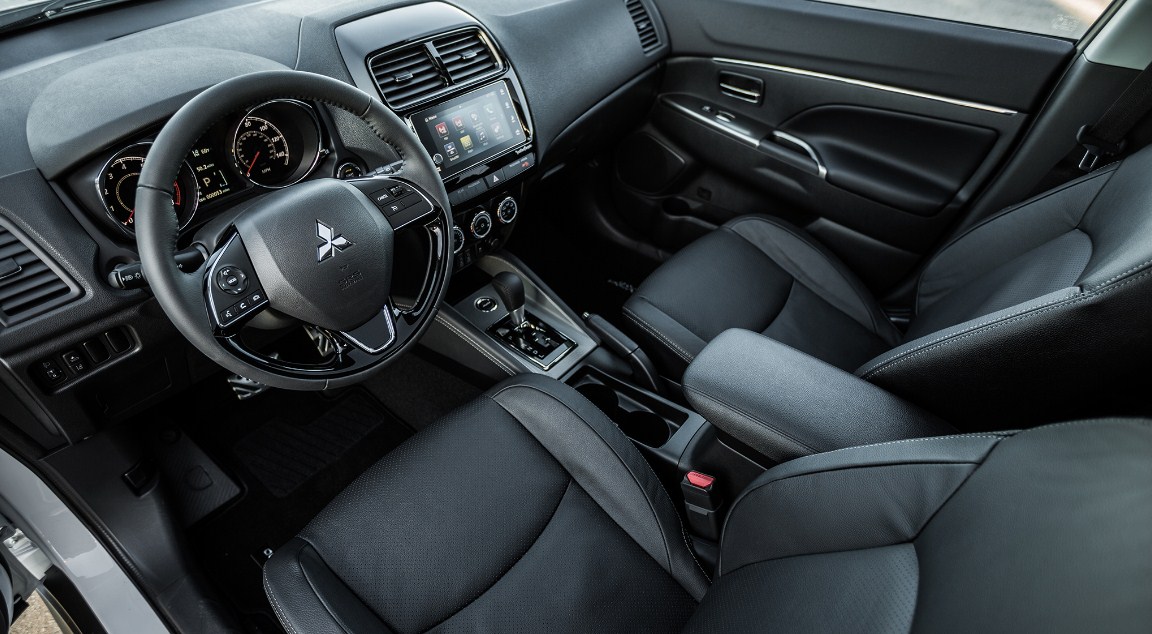 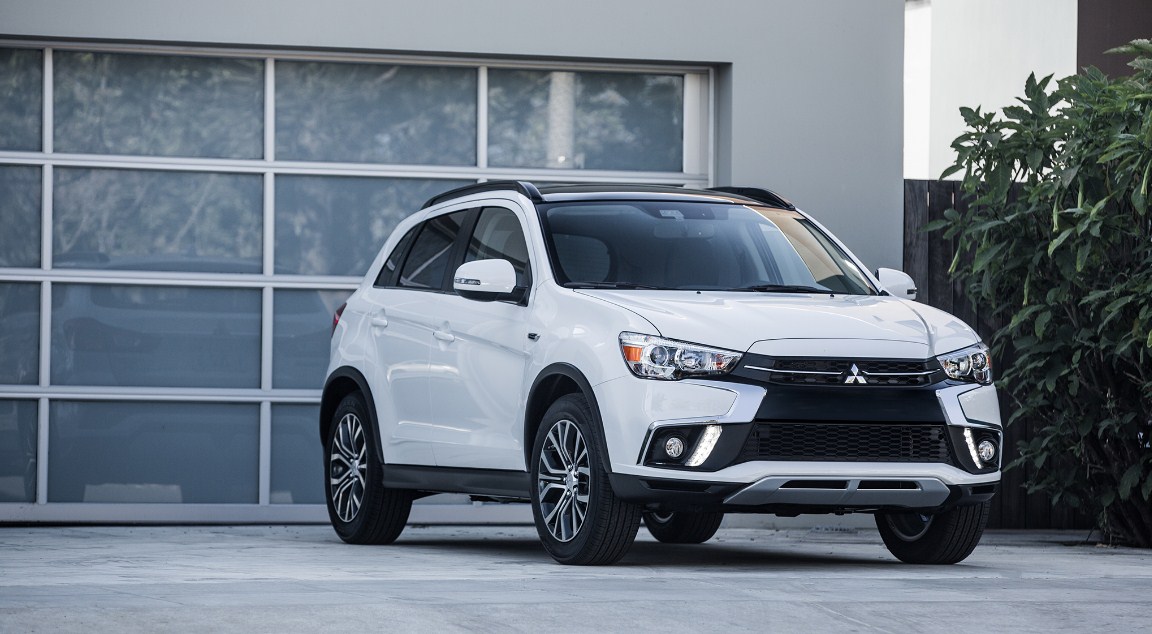