Even though BMW didn’t say much about their future plans, it looks like a new X5 is one of them. So far photographers managed to take quite a few pictures of the prototype. It looks like the new X5 will be faster, more efficient and likely far better looking. The car will also use a new platform but more on that a bit later. From the spy shots we have seen so far, it looks like the relatively unusual proportions of the current car will be gone. Instead, the new 2019 BMW X5 will be wider and lower too. Being nearly as long, and likely with a longer wheelbase, the car should finally look like the Sports Activity Vehicle BMW intended it to be.

One of the main reasons for the update is the fact that the older car is based on an aging design. The upcoming 2019 BMW X5 is going to change all of that. This model will use BMW’s all-new CLAR architecture which underpins most of their current new cars. This architecture uses lighter materials, and it will allow the X5 to provide far better NVH levels.

Also, thanks to the extensive use of aluminum and some carbon fiber, the new X5 will be quite a bit safer as well. The only real drawback of this platform would be the price. However, thanks to the fact the X5 is not all that cheap, to begin with, this won’t be a problem.

Just like before, the 2019 BMW X5 is going to use an all-independent suspension setup. This time around there is a chance for all versions of the car to receive some sort of adaptive dampers. The higher-end models are likely going to feature air-springs which will allow the driver to select the ground clearance at the push of a button. We also managed to see a camouflaged X5 M which looked quite impressive. This sported massively wide rear tires as well as much bigger brakes than before. Another unusual feature was the staggered wheel layout. This is usually found in high-performance rear wheel drive cars which is not really the case with the X5 M.

Considering the prototype looked pretty much ready for production, it is safe to assume the new X5 will hit the market in the near future. The X5 M, on the other hand, is likely more than a year away at this point. The car’s price shouldn’t change that much either. The regular versions will cost roughly the same as before with the higher performance versions being slightly more expensive than they used to. This would be due to the fact BMW is going to add many more active safety features.

In BMW’s usual fashion, it looks like the new X5 is not going to be all that different. The spy shots reveal a car that is wider and lower than before. However, it still looks like a BMW. It still has the kidney grille, and it still boasts the long hood. Luckily, the 2019 BMW X5 also gets a few interesting design choices. For starters, it has more in common with the 7 Series than with the smaller 5 Series. On top of that, the roof-line now seems to arch slightly towards the back which definitely gives it a more aggressive vibe. The interior is still well under wraps. However, we expect the car to share quite a few parts of the 5 Series sedan. The two should boast a similar infotainment system and a similar layout. The big difference will be the fact that the X5 will provide quite a bit more headroom than the sedan.

A 2.0-liter engine will likely be the base offering on the upcoming 2019 BMW X5. However, most other versions of the car should make use of a 3.0-liter inline-six engine. This will be powered by either diesel or gas, and it should make anything from around 250 all the way up to 400 horsepower. The X5 M, on the other hand, is definitely going to use a V8. This particular version of the car will likely offer in the neighborhood of 600 horsepower which should be enough to make it the fastest crossover on the market. 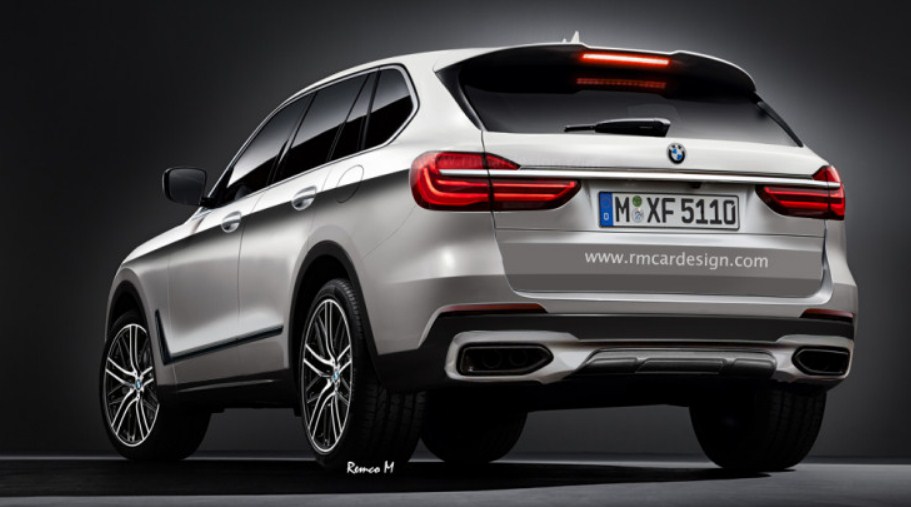 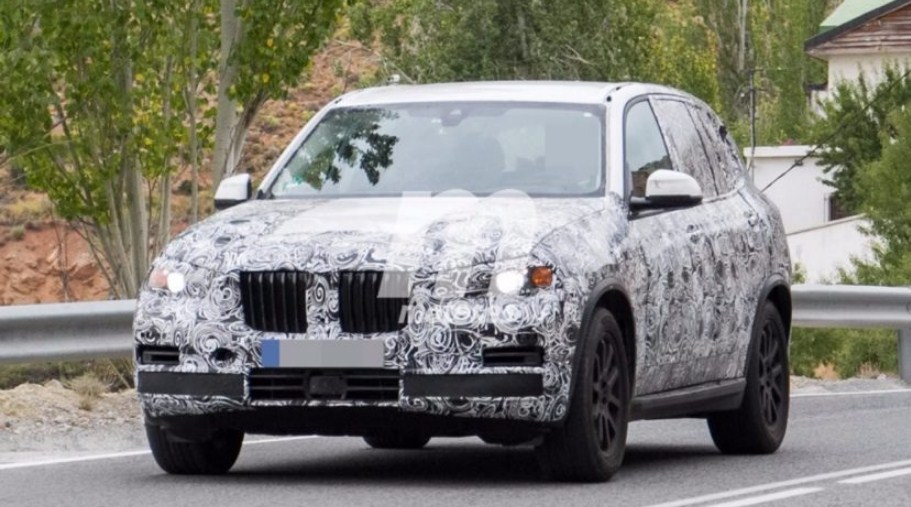 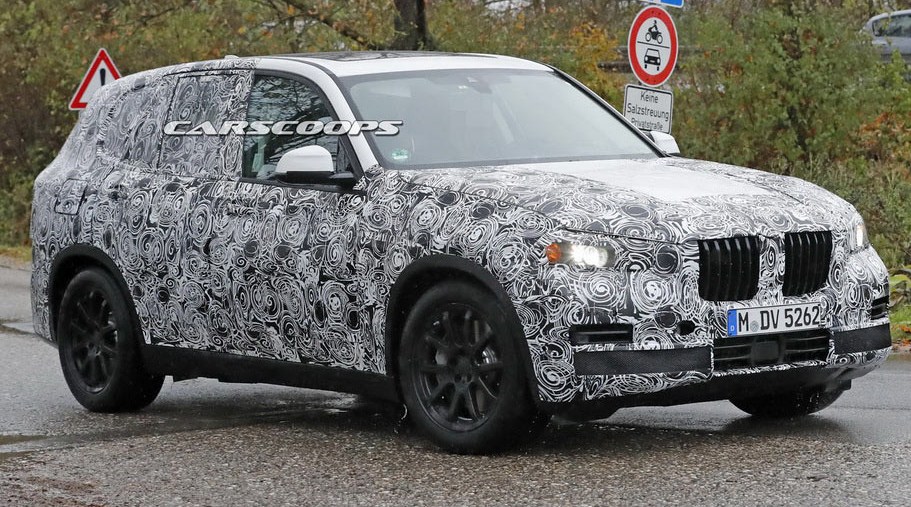 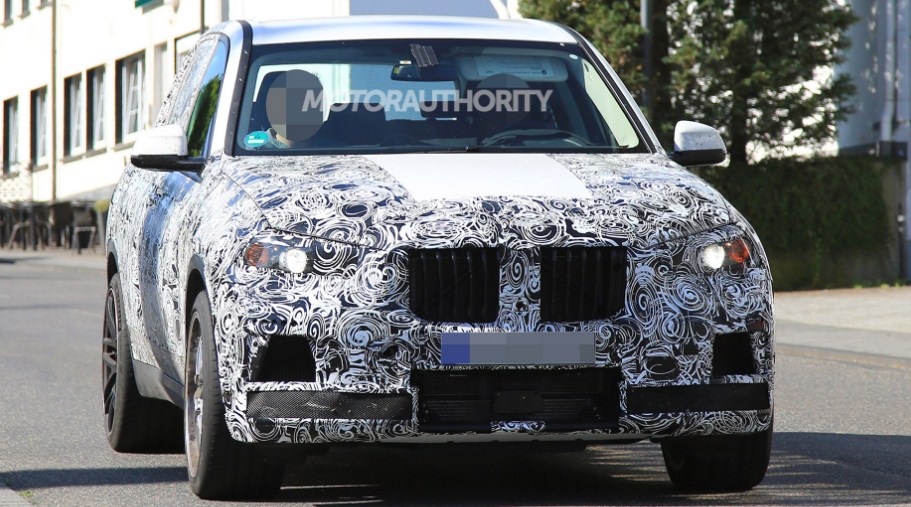 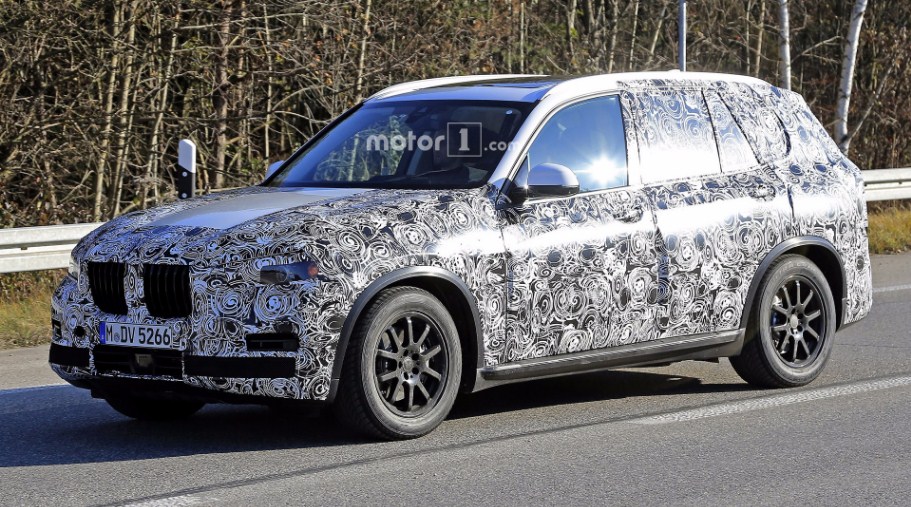 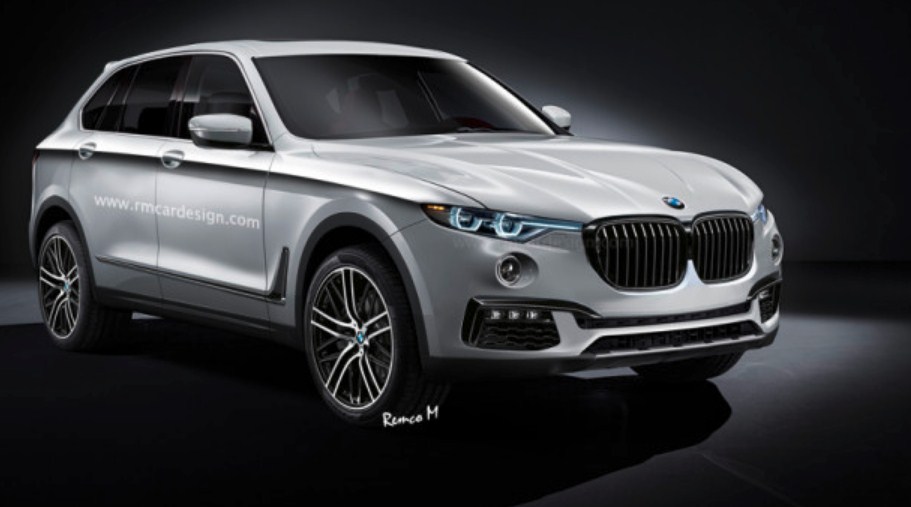