2019 Ford Explorer- Once macho, always macho! Ford adorns mid-size SUV segment. And so much, that it currently offers no less than three products, while the fourth one is on the way. That fourth would be Bronco, only one dignified enough to carry SUV label proudly, while rest of the bunch belongs to crossover world. Explorer is big, rugged looking CUV with the third row. Edge is smaller and funkier sibling hiding nothing but boot at the back, while Flex is a love child of CUV and minivan. Chunky Explorer performs best by far between them when buyer’s cravings for “blue ovals” are concerned, and further more it is absolute sales king in the segment. The current generation was introduced in 2010, so it was about time for us to discuss the replacement.

Real stuff happened for Explorer in 2015 when face lift occurred. The fascia was injected with a huge shot of masculinity, boosting its character well enough to make it stand out in the crowd. And from that moment good sales became really good. Ford is definitely not naive, to let this go. Buyers love the sense of robust with elevated four-wheelers, even when it is fake. So, spy shots about upcoming 2019 Ford Explorer reveal that boxiness is here to stay. Sadly, test mule is well covered, and we couldn’t get much from looking at it. Side profile seemingly stays the same even with exact door creases, although it appears prolonged a bit further. At the back we have large tail lights, horizontally stretched across the whole rear, let’s say in Lincoln Navigator’s style. Still, take that with a grain of salt, until that heavy camo is off.

We don’t have photos of the cabin yet, but we have a message for Ford. Loose those hideous gaps! While materials are currently fine, especially in Platinum trim, fit and finish is no less than horrible. Space between panels is simply vast, and most of them are visibly misaligned, which is just rude. As this is not common to all Ford’s products, so we expect it to be gone with this replacement. Also, currently cabin is a bit cramped in that third row, which is also hard to access, so those extra inches on the test mule are welcomed.

Ford pursuit of economic boost continues and probably signifies demise of naturally aspirated 3.5-liter V6. It was axed in Mustang’s lineup anyway. That means that Ecoboost future reign is probably going to be complete, with the continuous offer of current turbocharged 2.3-liter L4 and twin-turbo 3.5-liter V6. Power bump from current 280 hp, respectively 365 hp is possible. That also means that boosted V6 has no match in the segment, and huge power gap is sitting between it and naturally aspirated rivals could just go larger.

That counts only if we omit to mention Grand Cherokee and Durango, hiding Hemi’s V8s under the hoods. Apart from that, new Explorer 2019 is set to debut with the new platform. It remains FWD (sadly…), and AWD optionally, but extra use of aluminum is destined to bring weight figures down, while mpg numbers up. Also 6-speed automatic is going for retirement, making space for 9-speed one. Why not glorious 10-speed? It preferably “hangs with” RWD…

2019 Ford Explorer is probably destined to break cover during next year. Maybe some, not so big, change is possible with current starting price of $32,600 keeping in mind that standard V6 is going out of the equation. The current offer of especially high trims presumably sticks with Ford, and highest $54,000 tag probably carries over. It presently even goes above “a touch premium” Buick’s, and high above anything else, only matched by Jeep. 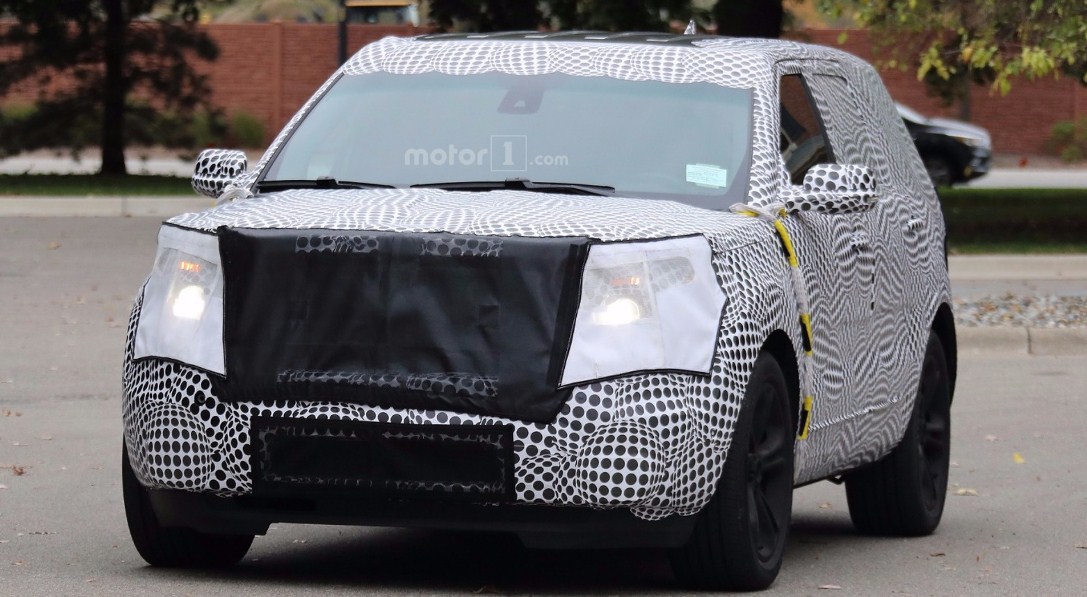 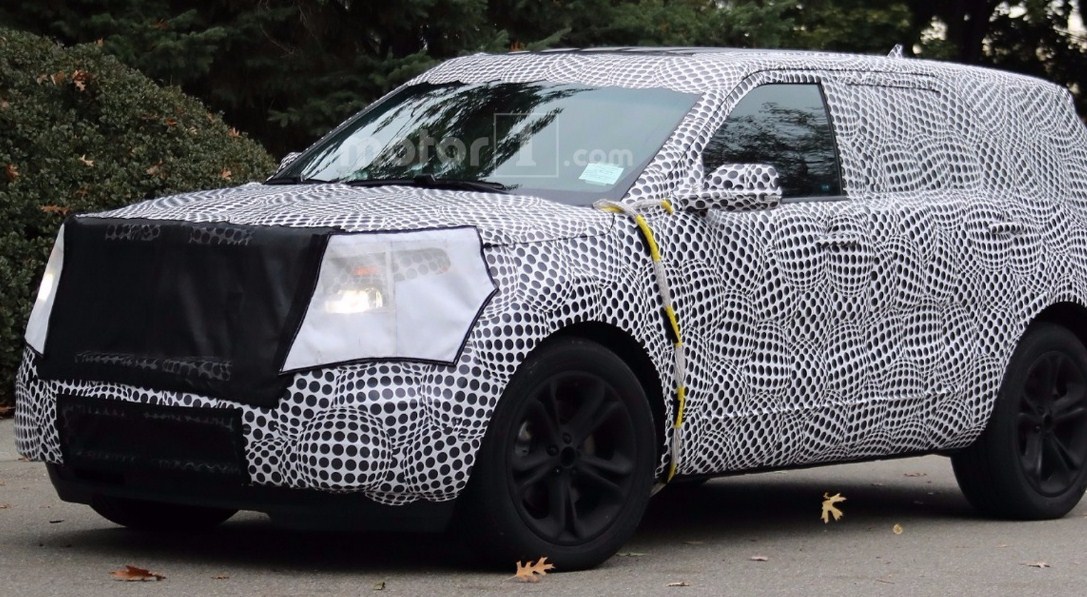 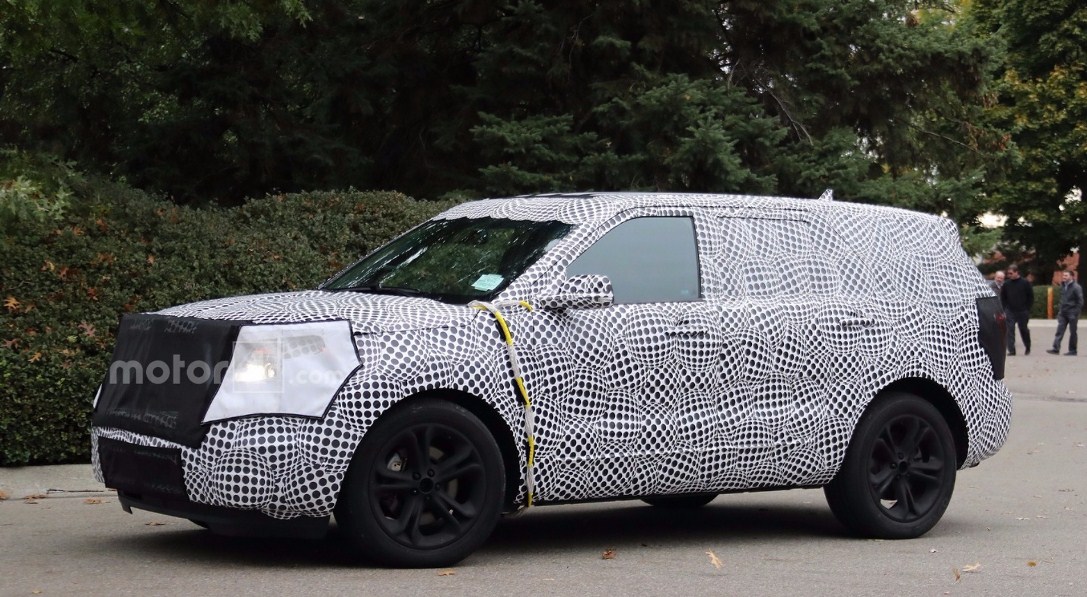 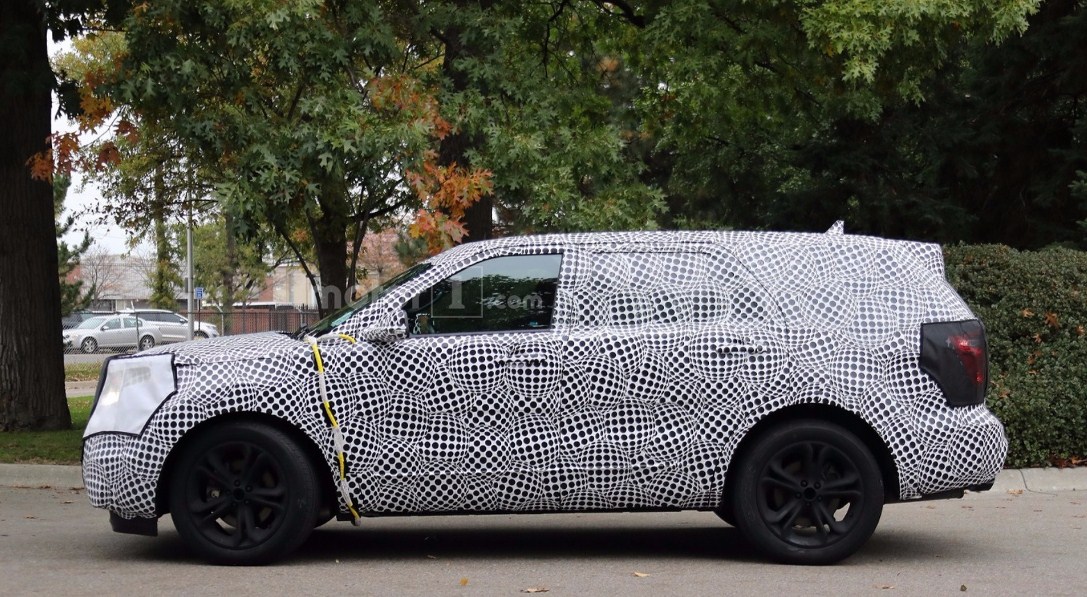 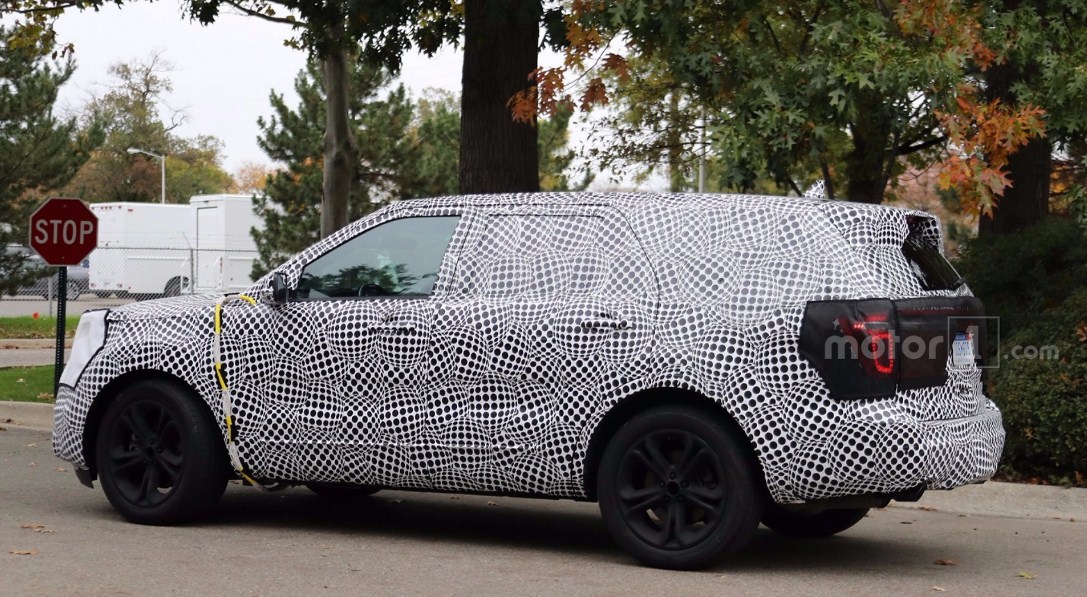 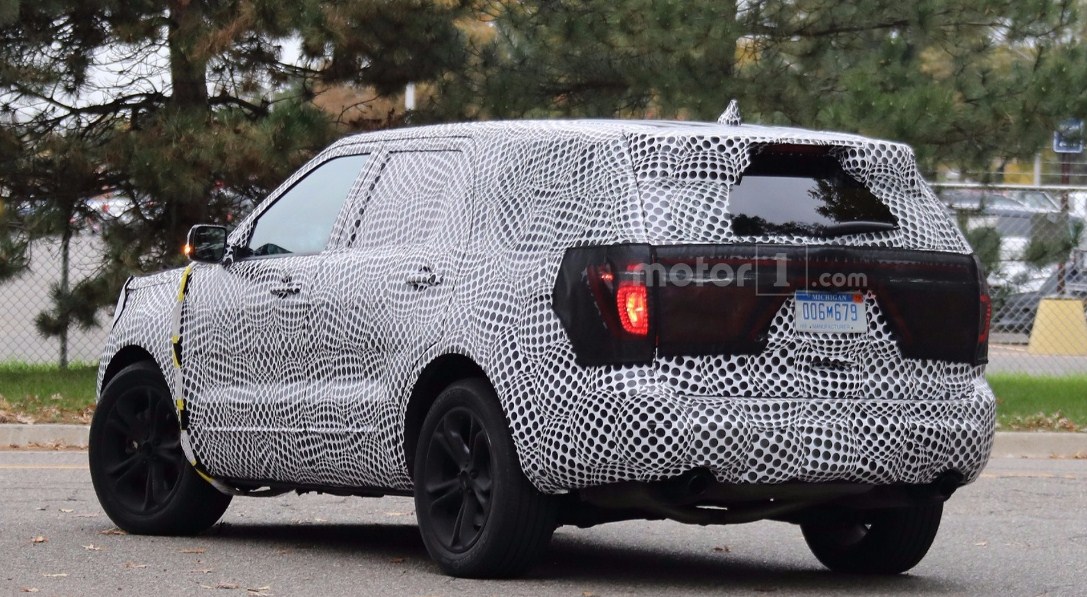 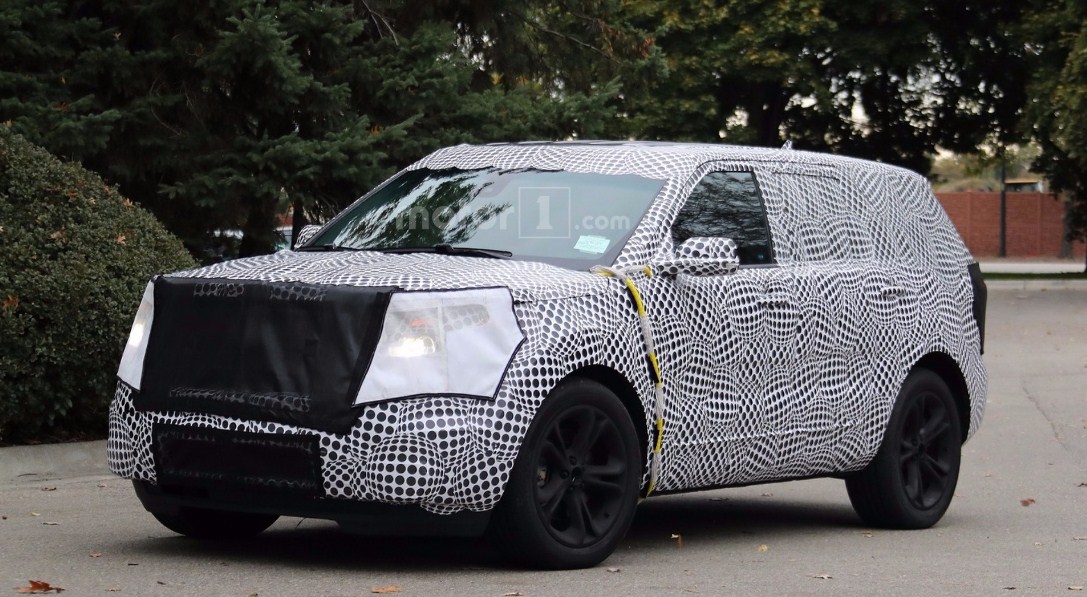