McLaren released their all new car a short while ago. After many rumors and speculations about it, the Senna has been finally released. For now the car is still unavailable for sale but luckily McLaren did release all the available info on it. Even though it may not be the P1, it features better performance at a lower price. The downside of that is the fact they will only make 500 of them and all of them have been sold already. This is rather interesting to see, but more on that a bit later. Unlike McLaren’s other vehicles, the 2019 McLaren Senna features a new carbon fiber tub. The MonoCage III is not only stiffer than its predecessor but also slightly lighter. This allowed McLaren to shave quite a bit of weight over their other vehicles.

As a result, the Senna weighs just over 2,600 pounds thus making it one of the lightest supercars on the market. Even though it may not seem like much, this is actually a rather tough feat to achieve. Thanks to its really low weight, the car doesn’t really need much power in order to trump its rivals. On top of the added benefit of being light, the car also features a different running gear than most McLaren cars. This uses lightweight components which have been specifically developed for track use. Even though the car is still street legal, McLaren doesn’t really expect its buyers to use the car on the road, especially considering how capable it really is.

As we have said, there are only 500 units of the 2019 McLaren Senna being built. This is an especially low number for the company and it is an interesting choice for sure. The car has been estimated to cost at over $1,0 million with the customized versions going for more than that. Even so, they’ve sold all of them which is a feat of its engineering.

There is no denial about the fact the 2019 McLaren Senna looks unusual. Some said the car looks like a real-life car model. The car is actually based, at least when it comes to its design, on the 720S. The front end features the same triangular motif as the other supercar with the really slim headlights and fog-lamps. However, the bumper features a much larger splitter, there are larger intakes in place while the car is definitely lower to the ground. From the side, the car is quite unusual. The doors feature glass inserts, so you can actually see the driver’s legs.

On top of that, there are now massive intakes which feed air into the modified engine. At the back McLaren installed a massive fixed wing while the diffuser is active. The end result is a car with better downforce than some race-cars which makes it highly impressive.

As expected, the cabin of the 2019 McLaren Senna is not that special in comparison to their other vehicles. In order to keep the weight to a minimum, McLaren decided to remove everything that is unnecessary. Thanks to that, the car features a center stack with a vertical infotainment system, a small LCD cluster and an upper console with some buttons. That is it! There is nothing else inside the cabin which shows how set McLaren is set on performance.

2019 McLaren Senna Under the Hood

The Senna, also known as the P15, features a 4.0 liter twin-turbocharged V8 petrol engine. This is, in essence, the same unit as the one found in the 720S. However, for this particular application the engine has been tuned to 789 horsepower and 590 lb-ft of torque. Even though this is considerably less than the P1, it looks like the P15 is actually quite a bit faster around a track than McLaren’s older hyper-car. This is possible thanks to its really low gross weight and the car’s great downforce potential.

As before, the car is rear wheel drive only with the engine sending the power via a 7 speed dual-clutch automatic. For this model McLaren decided to get rid of the hybrid system which makes it quite a bit more interesting to drive. While not official, it looks like this engine may hit the market at some point in the future under the hood of a different car. 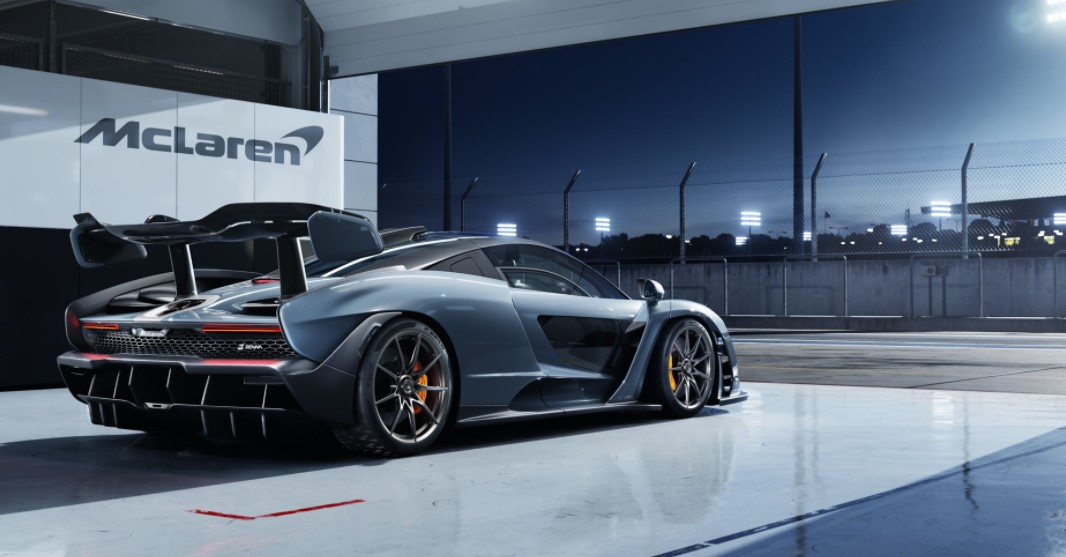 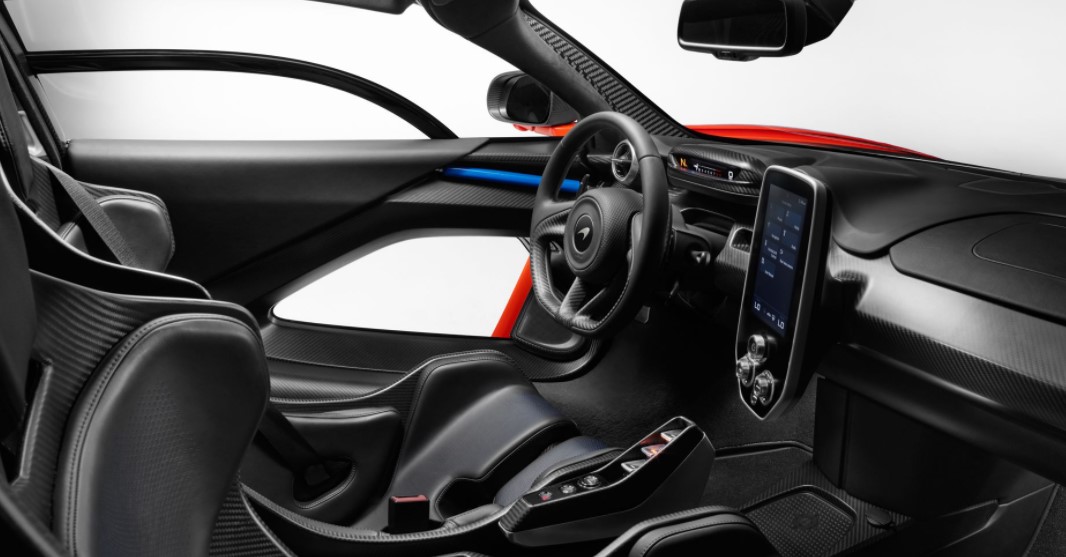 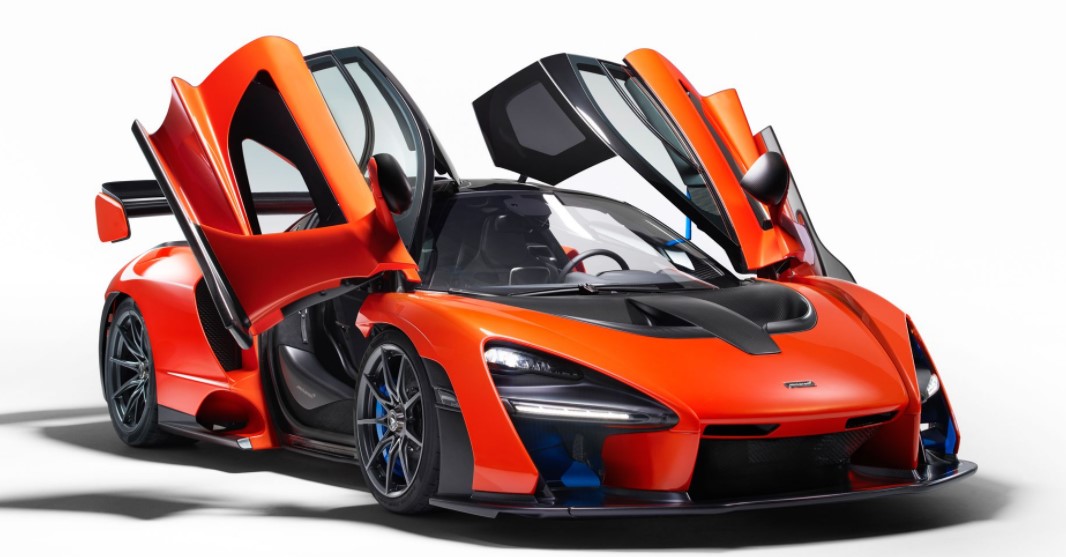 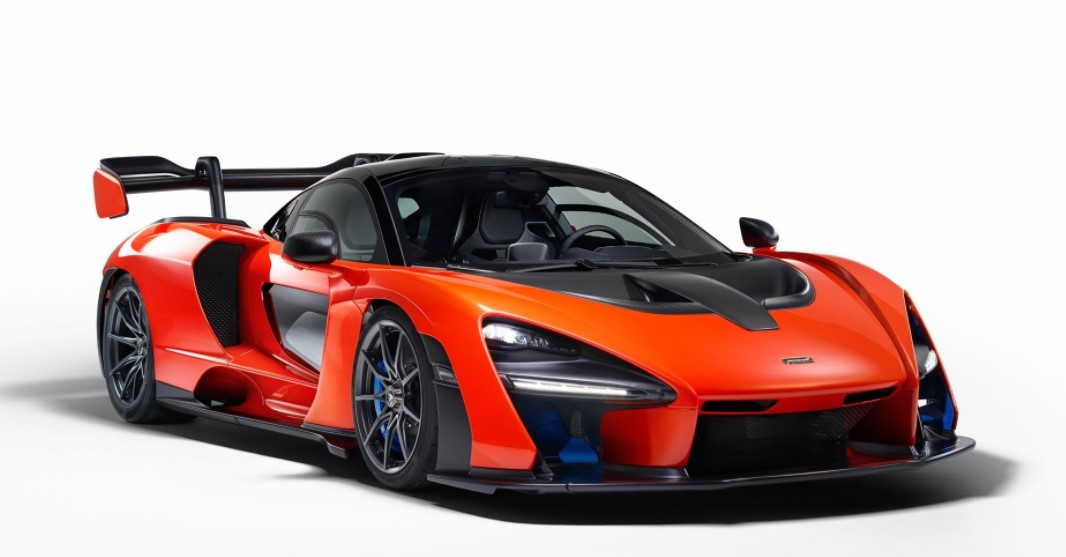 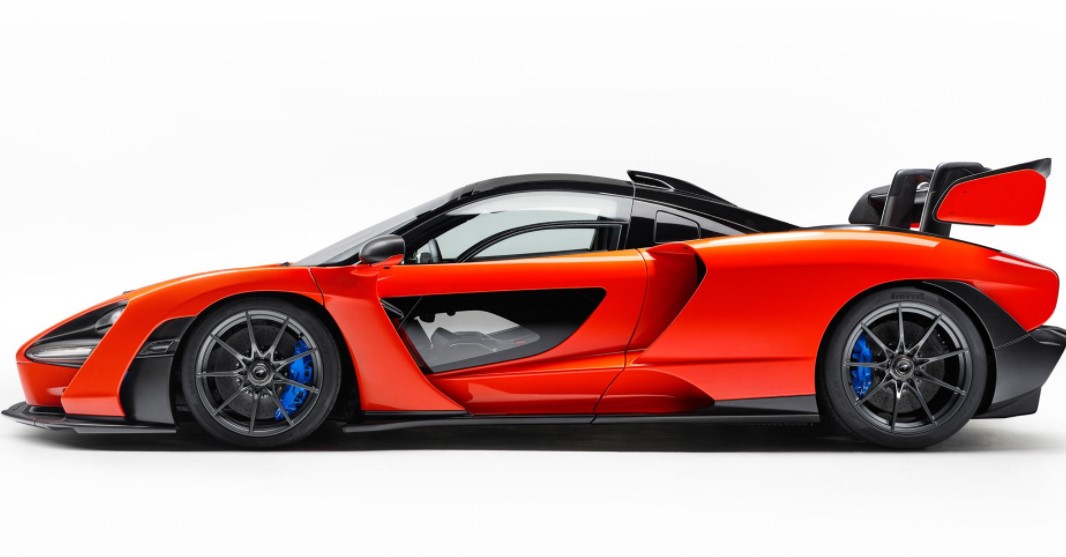 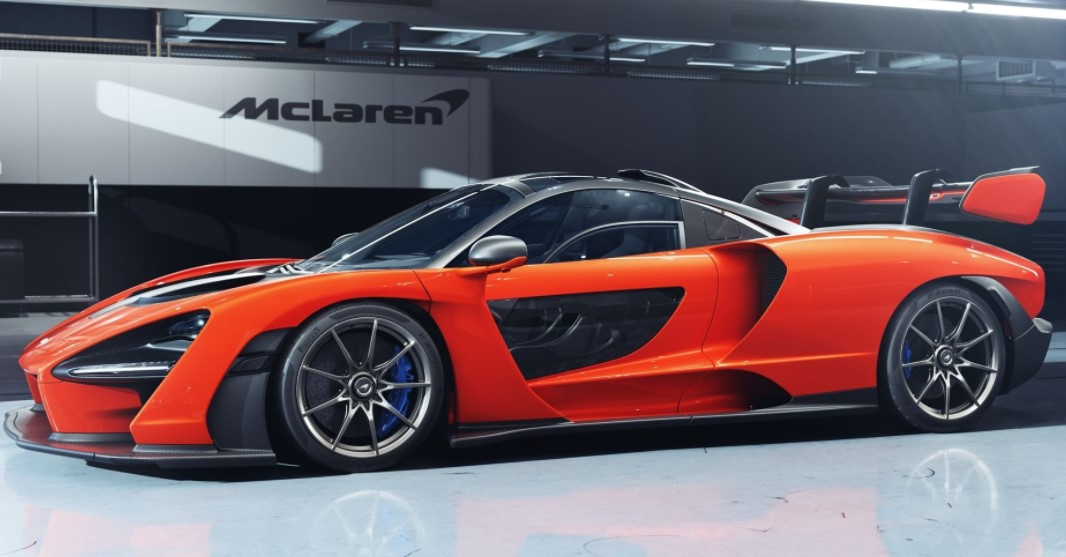