The third generation of the Navigator has been around for more than a decade at this point. Luckily not that long ago Lincoln showcased the new Navigator. The concept managed to impress a lot of people with its futuristic design and over the top gull-wing doors. Well, the production version of the new 2018 Lincoln Navigator has been revealed a few weeks back, and it is a very impressive looking car. Despite that, it still received plenty of criticism for being a bit too bold, but that’s not a bad thing, especially in a class where most other cars look mostly the same. The new Navigator is using all new technologies, it gets a new engine and offers a far more comprehensive list of features than its predecessor. Thanks to that it should allow Lincoln to become a worldwide premium car manufacturer.

The new 2018 Navigator saw its introduction at New York Auto Show. It impressed without a doubt, but two questions remained. When will it become available for purchase, and at what price? The US automaker announced that the production of this vehicle would start in September. That goes hand in hand with the information (mostly rumors) that we will see all-new Navigator before the year ends. Late in 2017 but nonetheless during this year.

As far as the price goes, there was no official announcement, and as usually we will know more when the release date approaches. But, not to leave you completely in the dark, we will give you a clue in which direction will the price go. It will be pricier than before. The jump in price is justified by a complete redesign, excellent performance, high-end technology used, and luxury interior. All of this, mentioned above, means that the price of 2018 Lincoln Navigator will stray quite far away from current $64,000. According to motortrend.com the cost of entry level model will be close to the on of Cadillac Escalade. To save you of Google search, ongoing Escalade SUV starts at $74,000.

The car is based on the same chassis as the F-150 truck which has also been the case with its predecessor. This is not a bad thing though. Because the car is based on a body on frame design, it means it can tow considerably more than some of its European rivals. On top of that, the Navigator gets the all aluminum body Ford extensively refined. However, while it is mostly made out of aluminum, the car is with up to 300 pounds heavier than its predecessor. How is this possible? Well, it also gets considerably more gear than before which accounts for the massive weight gain. As standard, the 2018 Lincoln Navigator is going to receive an air-ride system with an auto-leveling feature. The higher end models will get a more complex system which will allow the car to increase its ground clearance. Like before, a fully independent suspension setup has been used, so the passengers inside will benefit greatly from the improved ride.

Like before, the car will still be offered in short and long wheelbase versions. However, the design between the two is not that different. Both of them look nearly identical to the original concept which is quite impressive. In the front, the 2018 Lincoln Navigator gets a massive chrome grille similar to that of the Continental. The headlights wrap around the fenders while the wheels are smaller versions of those found on the concept. The design is still quite bulky, but it looks a lot more polished than its predecessor. The blacked out B, C and D pillars make it seem lower than it really is while the abrupt rear end makes it look like a true SUV. As standard, it will come with motorized side-steps, chrome accents, and 20-inch rims. Lincoln also added a brand new trim level with the Black Label. This is set to become one of the most expensive Lincolns to date, so expect it to look quite impressive.

The 2018 Lincoln Navigator has nothing in common with its predecessor, and that’s great. Even though it is based on a truck, the driving position is far lower than expected. Also, the center stack offers a minimal amount of buttons with only the infotainment screen, HVAC vents and climate controls being installed there. The center console is quite wide and features a few more buttons, but it still is very clean in design. The doors, dashboard, and seats come covered with premium leather while the higher end models will receive real aluminum and wood inserts. Like the sedan, the Navigator is also going to be available with Lincoln’s great 30-way adjustable front seats with the active side bolsters.

It has been confirmed that the 2018 Lincoln Navigator will boast a 3.5 liter twin-turbocharged V6 gas engine. Even though at first glance it might seem identical to the older model, it really isn’t. This is an entirely new engine where only the displacement is the same as before. Thanks to that it can offer up to 450 horsepower and 500 lb-ft of torque which is nearly just as much as the Raptor. Thanks to the massive increase in power and its new ten speed automatic, the Navigator should be considerably faster than its predecessor. The fuel consumption will likely remain the same as before which means it will remain one of the least efficient cars in its class. 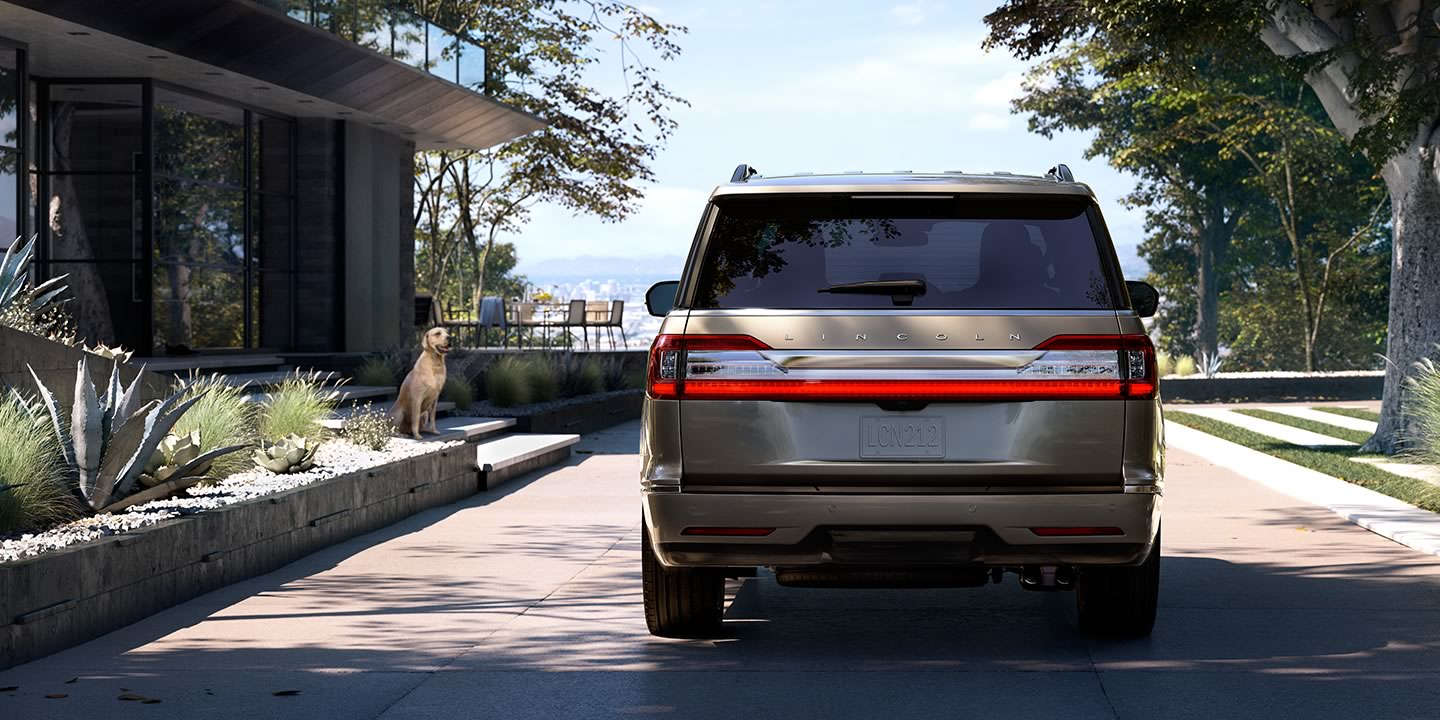 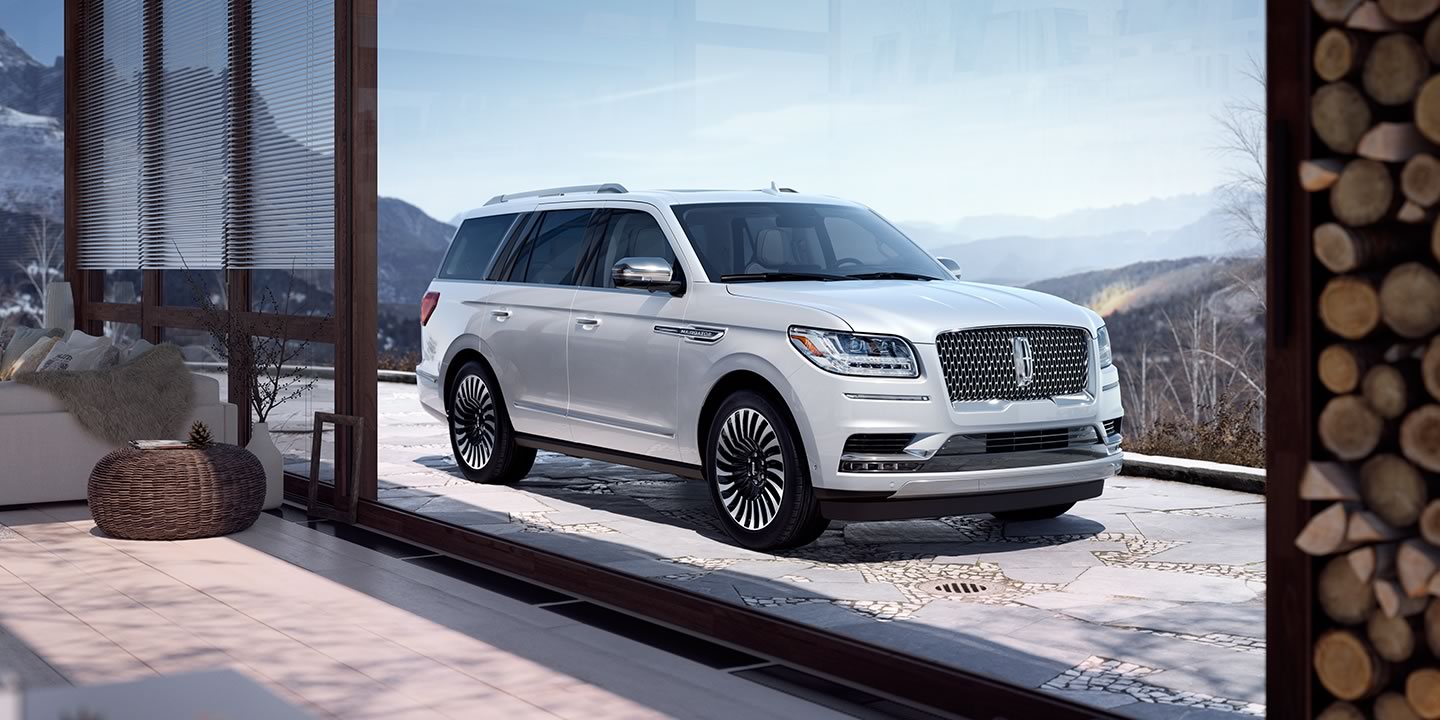 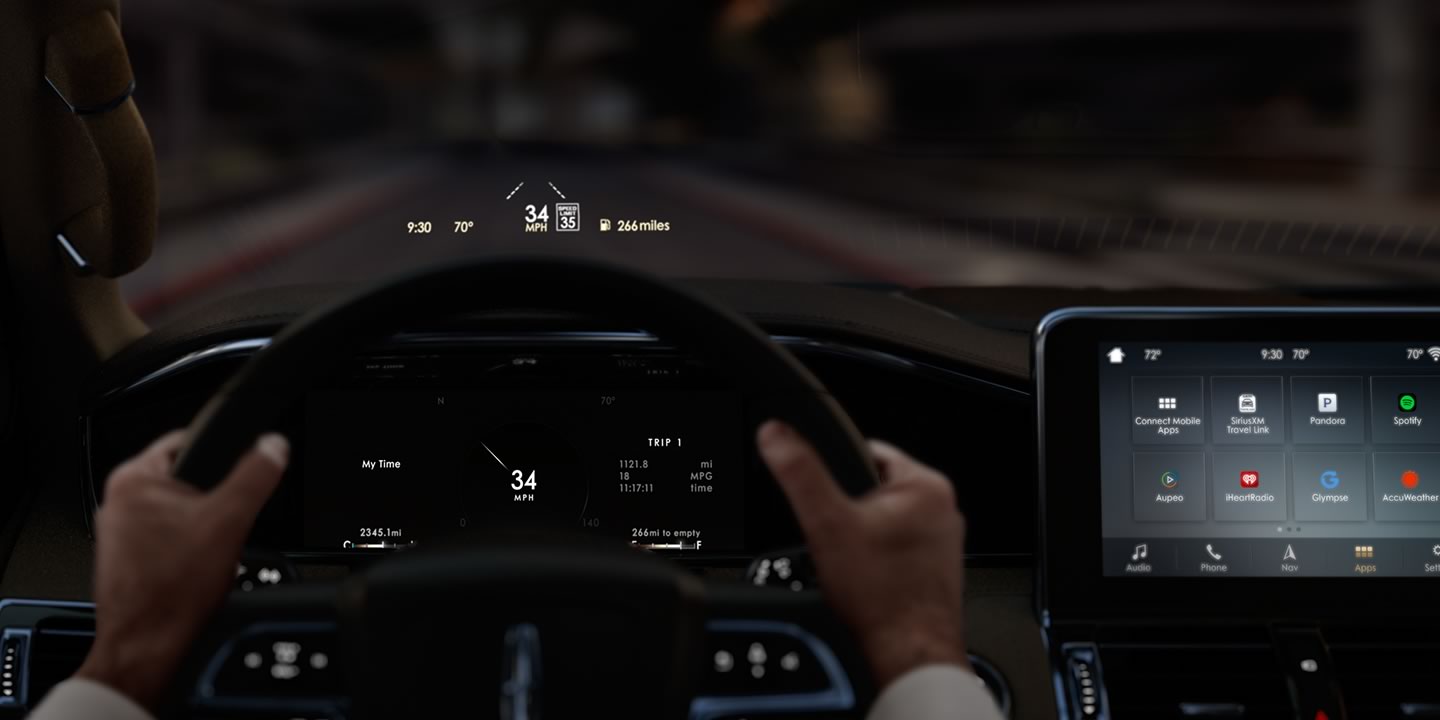 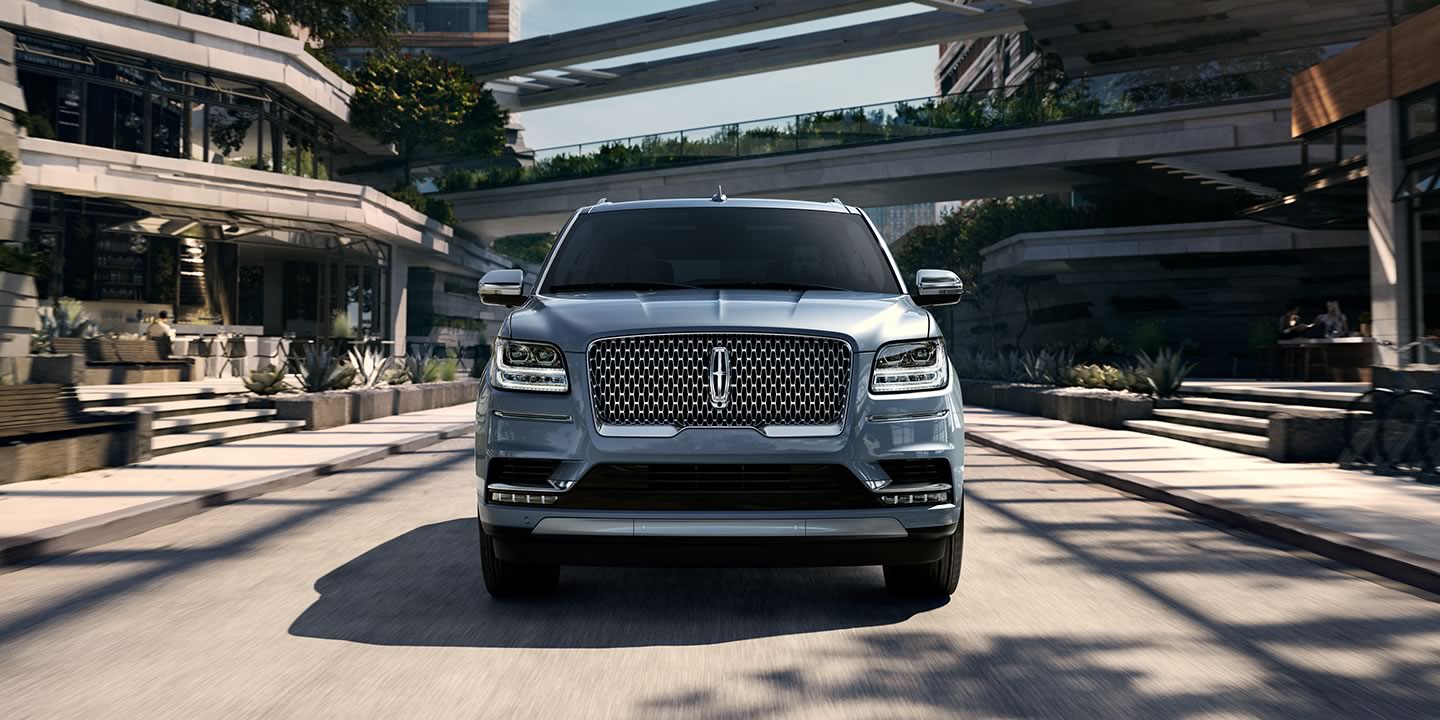 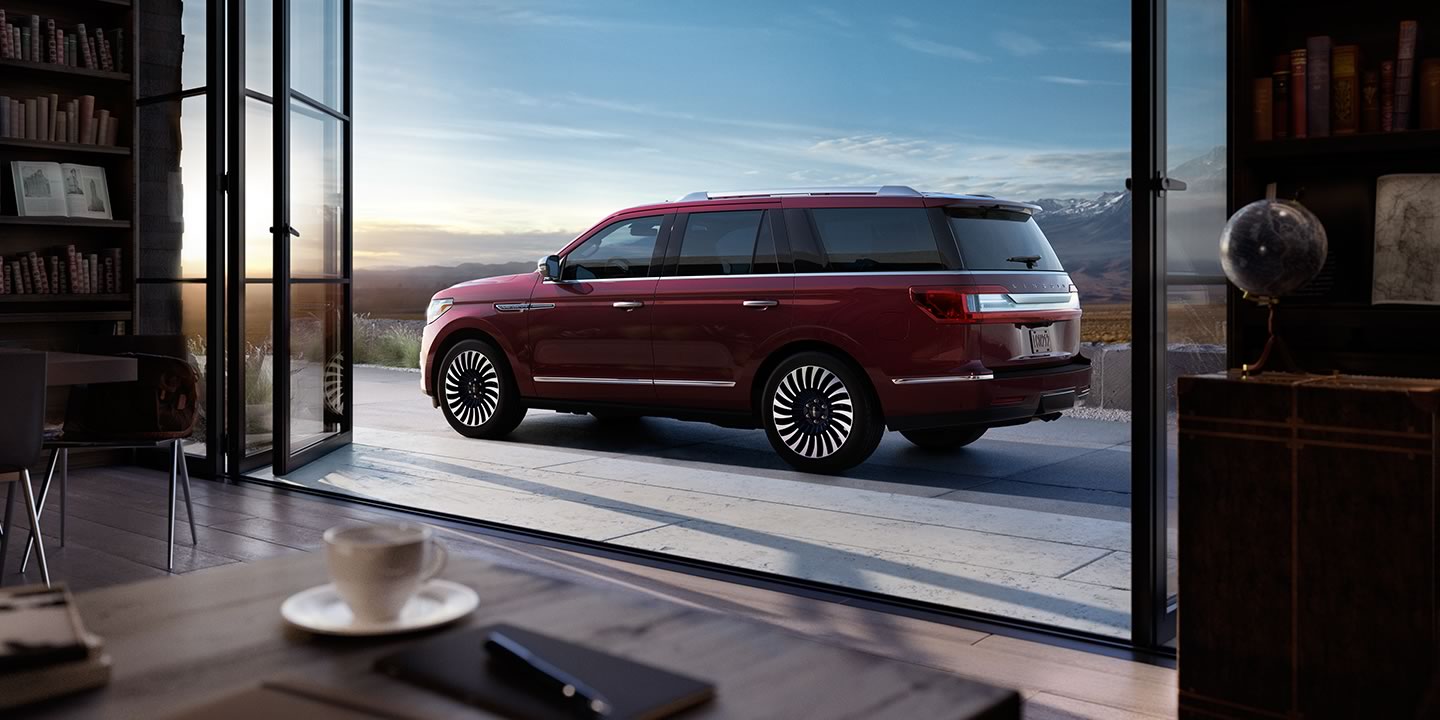 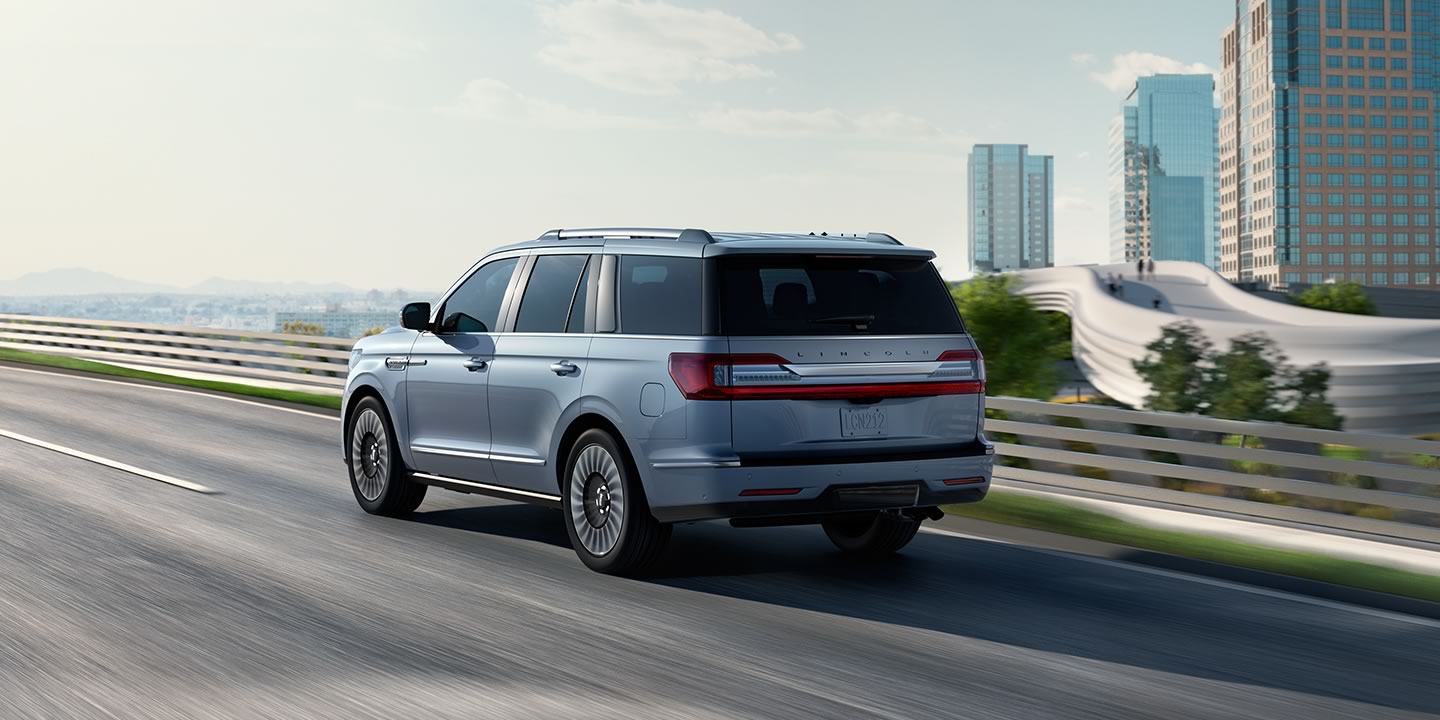 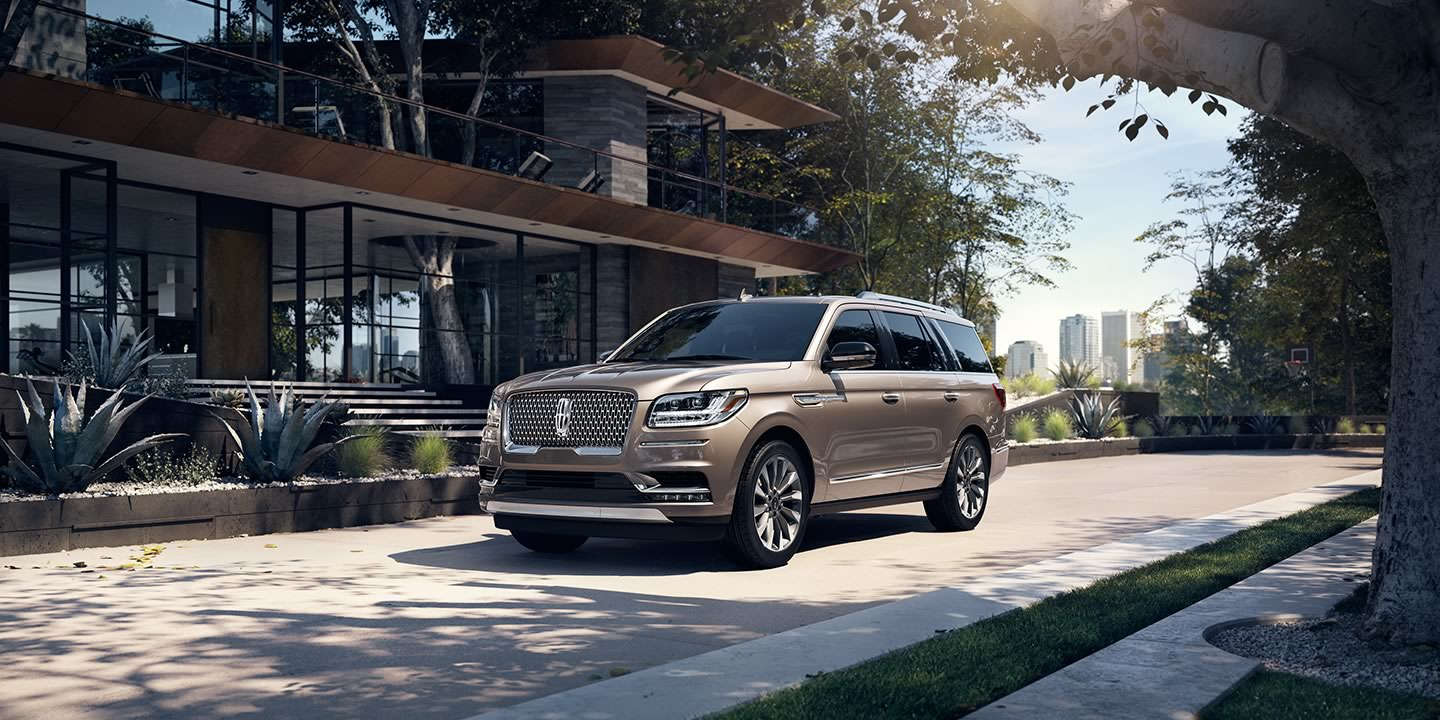 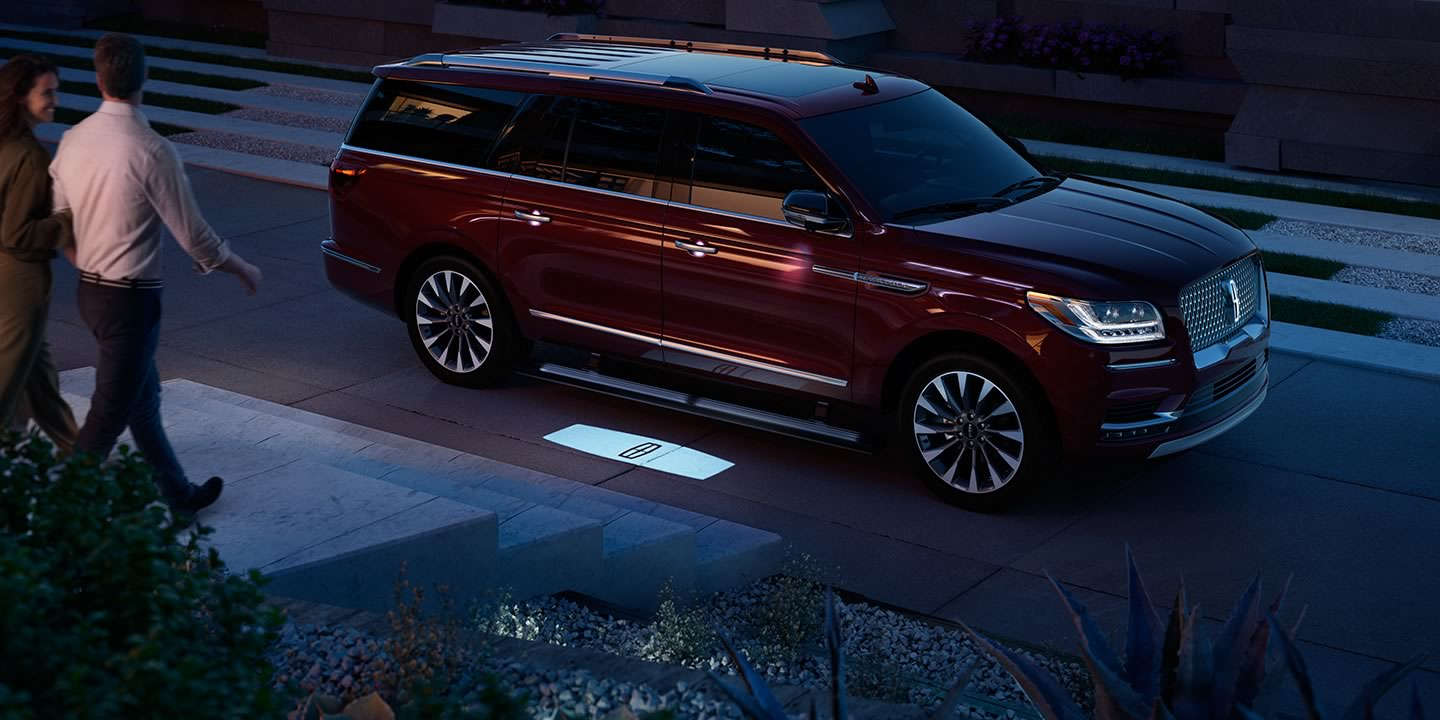 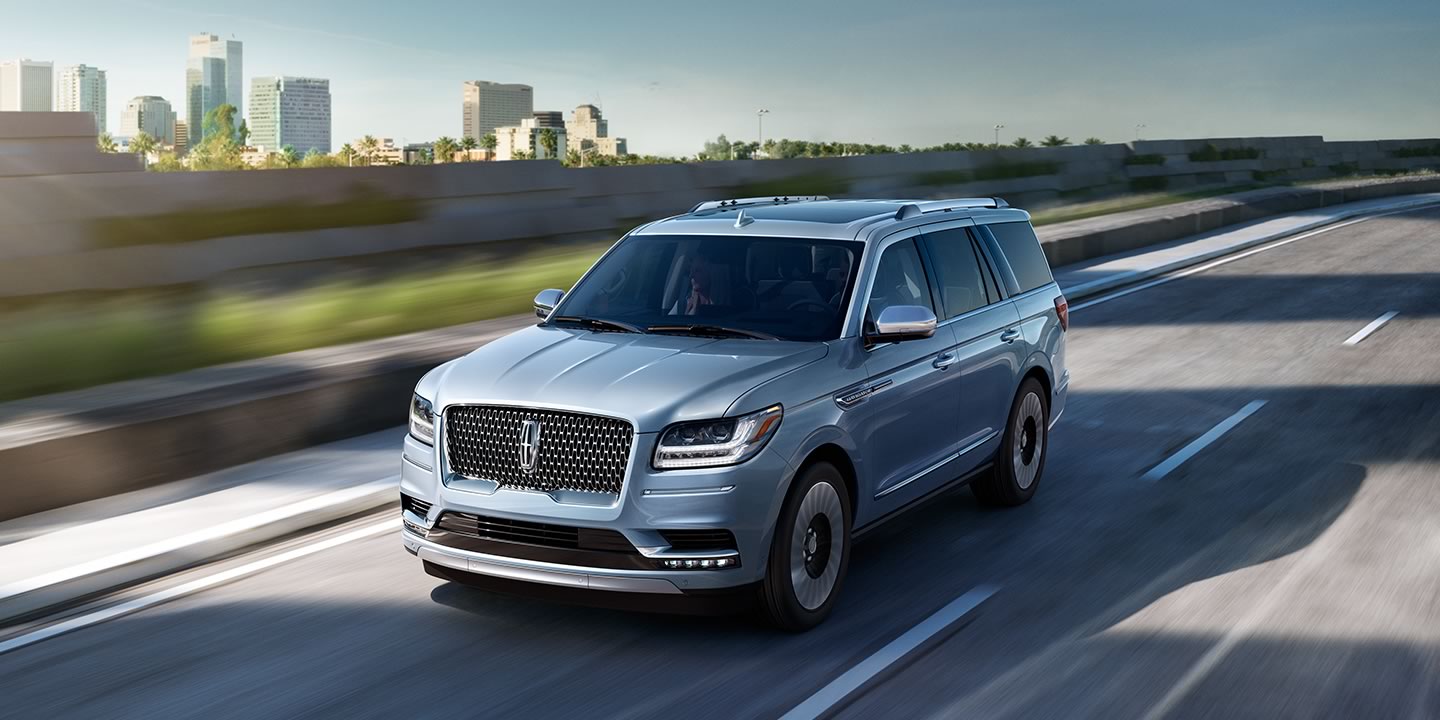 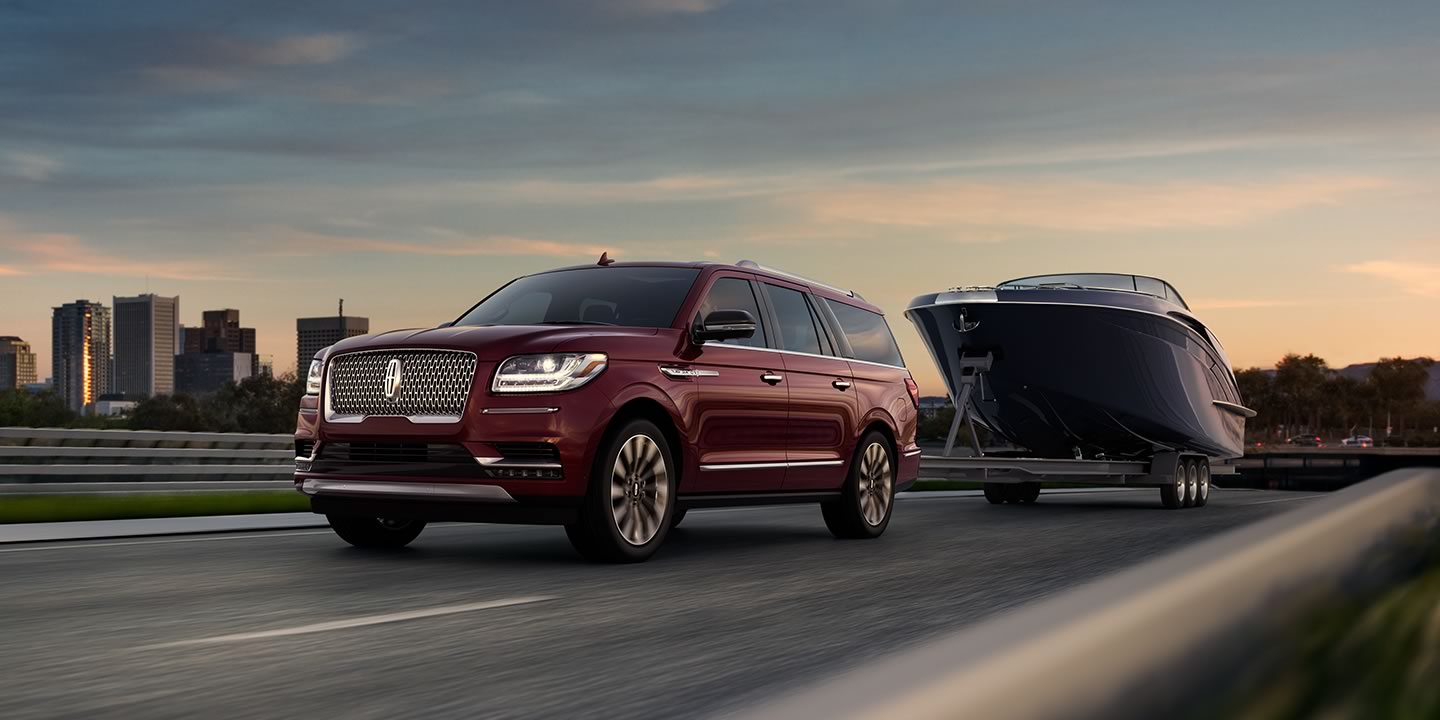 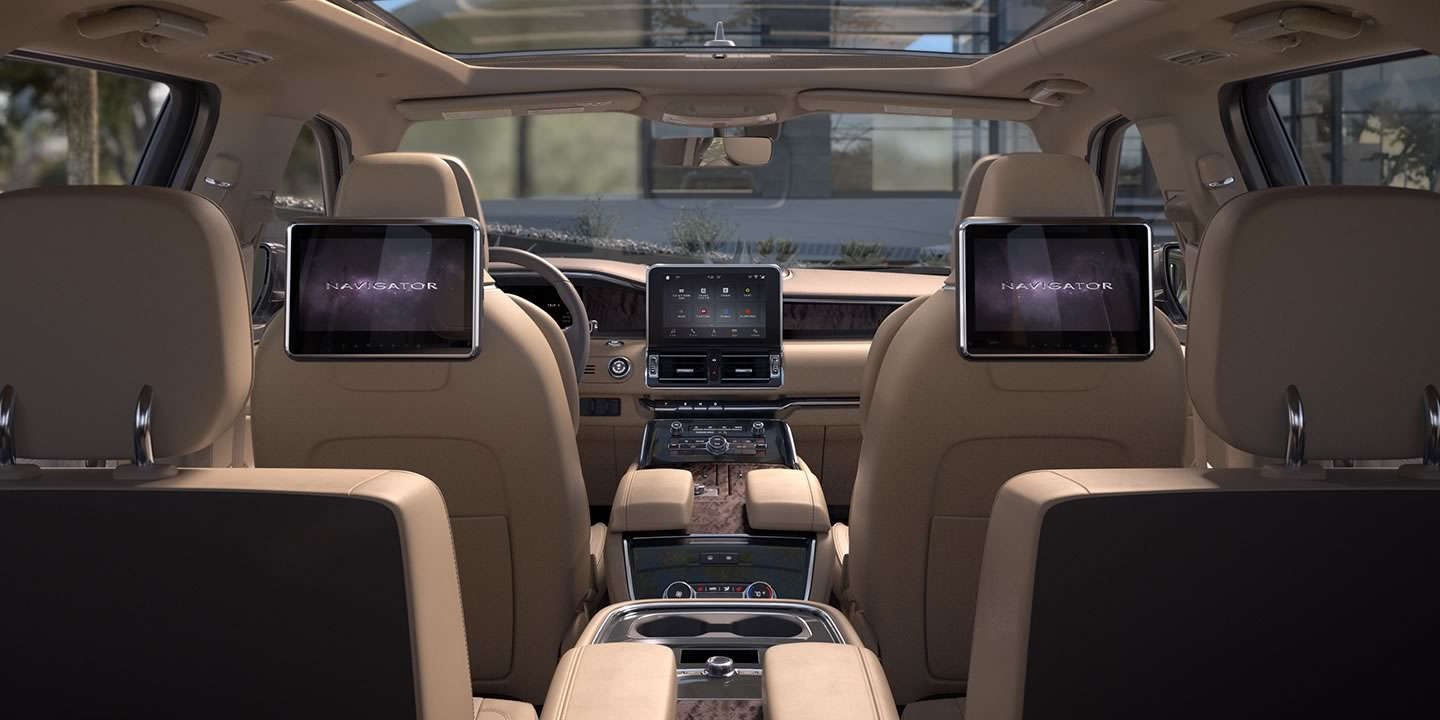 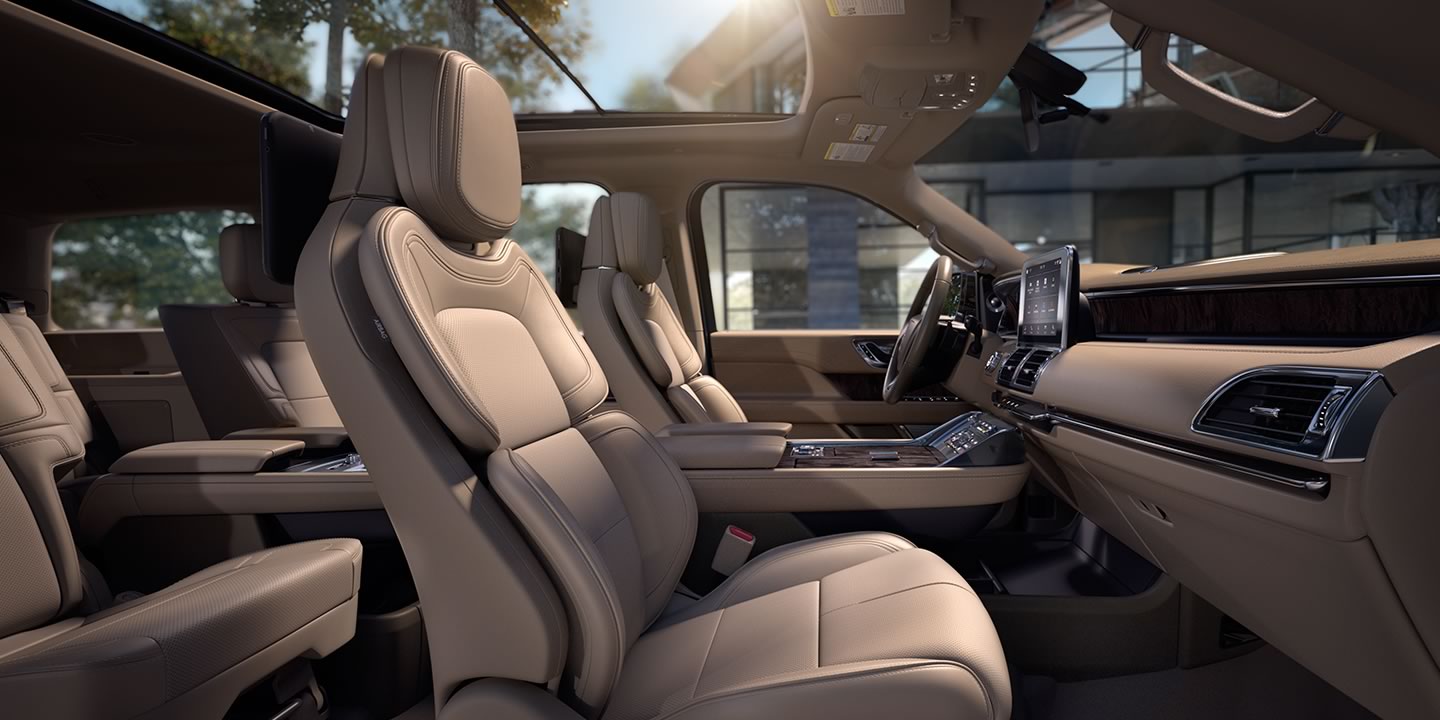 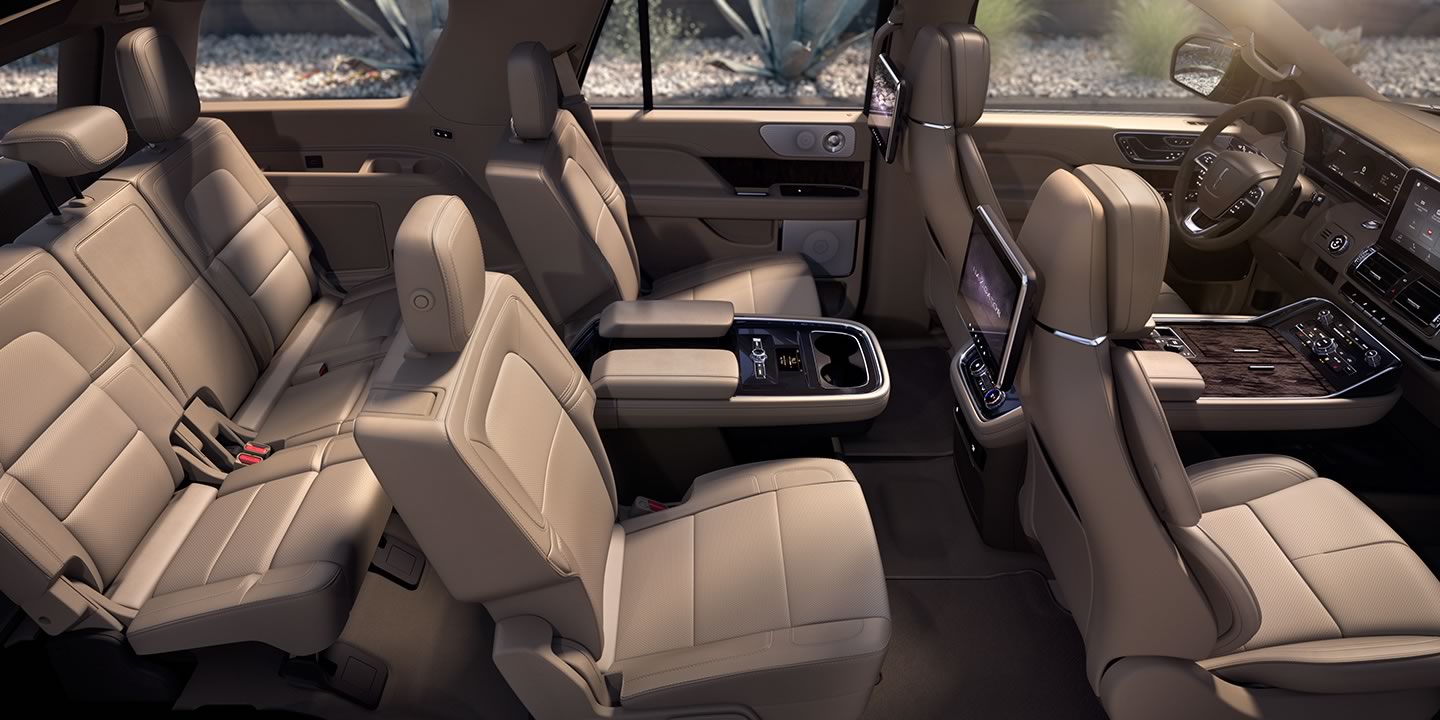 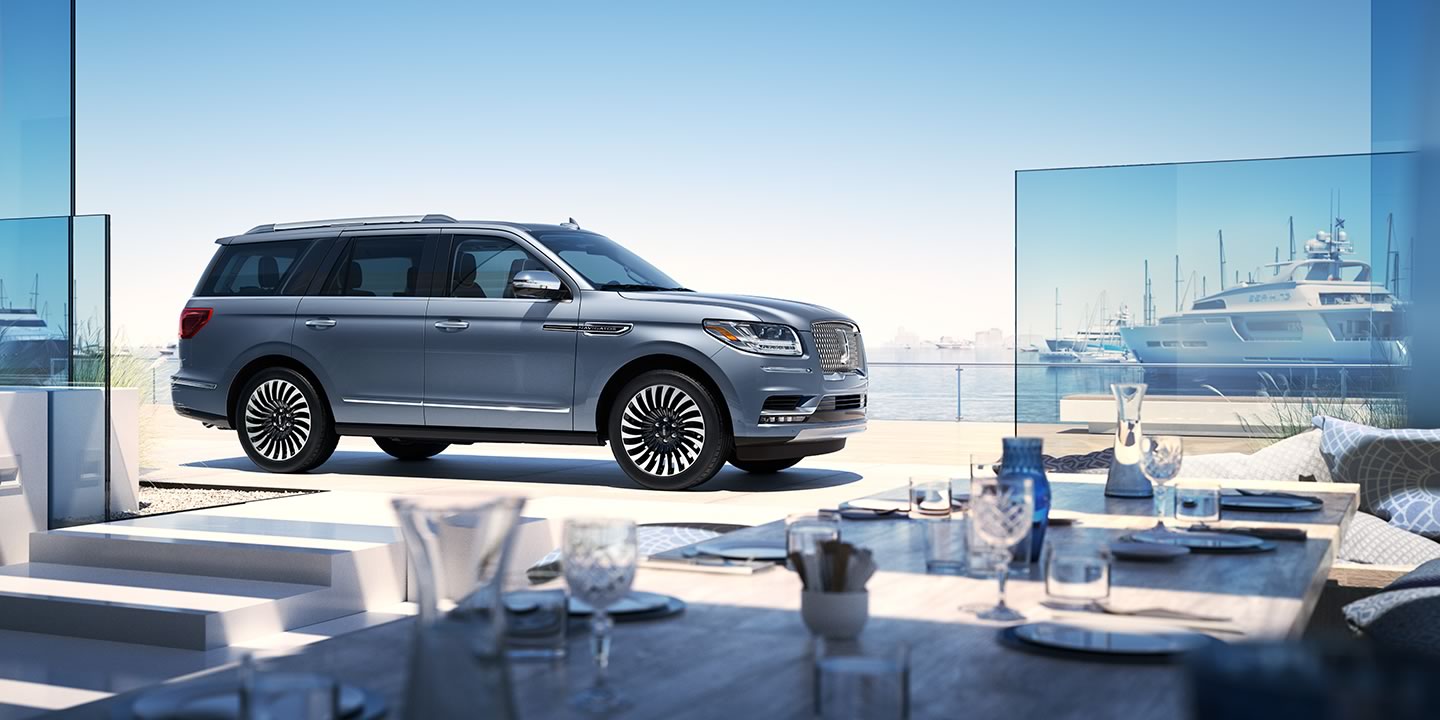