2018 Ram 3500- It’s all about the towing! There is nothing more manly than a full-size pickup truck. If we stroll into the Heavy Duty territory, levels of testosterone might even prove to be a bit too much. For some that is, not for us. For sure. We swear! Anyway, Ram truck is a dated product, but until a successor arrives FCA sworn to keep it battle ready. And there is no better proof of that than 2018 Ram 3500.

In almost all corners of the automotive world, we have a certain clash of numbers. Who can squeeze more hp from its combustion mill? Can anyone shave another tenth from lap time? Who can boost one more mpg? Realistically whether you have 500 or 550 hp, two-tenths less from 0-60 or your lap time, and one mpg more atop of 25 doesn’t change the world. We are obsessed with it. And in the ultimate butch world of heaviest trucks, the name of the game is towing. Can you just tow a country house or you can do it with people in it? This apparently matters and Ram 3500 just settled at the top of the game.

If you planned to drag a planet or better a solar system behind you in your truck than Ram is the one to turn to. For 2018 Ram 3500 model is destined to gain 30 lb-ft of torque bump, bringing the already insane figure to 930 lb-ft of twist. That is, of course, coming from the angriest version of Cummins behemoth, or 6.7-liter L6 turbo-diesel rated at 385 hp, paired with 6-speed automatic by Aisin. Still, that extra torque grant is not just for the stronger push in the back. With it, Ram in question can tow 30,000 pounds when equipped with new fifth-wheel hitch design. That is 5,000 pounds more than before and 2500 pounds more than Ford’s Super Duty. Meaning king is down hail to the new king.

If you plan to get one of these Ram trucks be careful with bragging rights. Top of towing chart goes to you, yet only for fifth-wheel hitch dragging things behind you. Gooseneck and conventional pulling crown remains on Ford’s head, showing us actually how insignificant this whole game of power become. GM, Ford, Ram, whatever, they will all pull, load, shuffle, everything that you can through at them, as figures are for a long time ago beyond the actual realm of needed for most of us. Still, if you nurture that childish side of yours, note that 930 lb-ft of torque beats all else, for sure, no tricks hidden, so go ahead and boast. The question is for how long?

Rest of Ram 3500 remains the same. Brutish, thus attractive appearance, still resist time very determinedly and it is also keeping it safe from blushing next to newer rivals. From other things, not so much. The cabin is noisy, mostly due to the banging of huge diesel inline six and we’ve seen much better materials, in Ford for example. 0-60 time of 8.6 seconds is not especially important in its surroundings, yet it is quite behind F-350’s, Silverado and Sierra 3500 HD’s time with diesel mills. The offer of other engines, besides mentioned strongest diesel, remains and consist of naturally aspirated 5.7-liter V8 rated at 383-hp, 6.4-liter V8 boosting 410 hp and the same diesel with lower outputs of 350 and 370 hp.

2018 Ram 3500 is available right now, and no change in pricing occurred. It starts with $34,000, but if you wish to gain anything from 2018 improvements, you’ll have to stretch out for that top diesel. That means $58,000 while bragging rights ask for $1395 extra for that fifth-wheel hitch option’s box checked. So, boasting cost, but for some (immature) people comes as priceless… 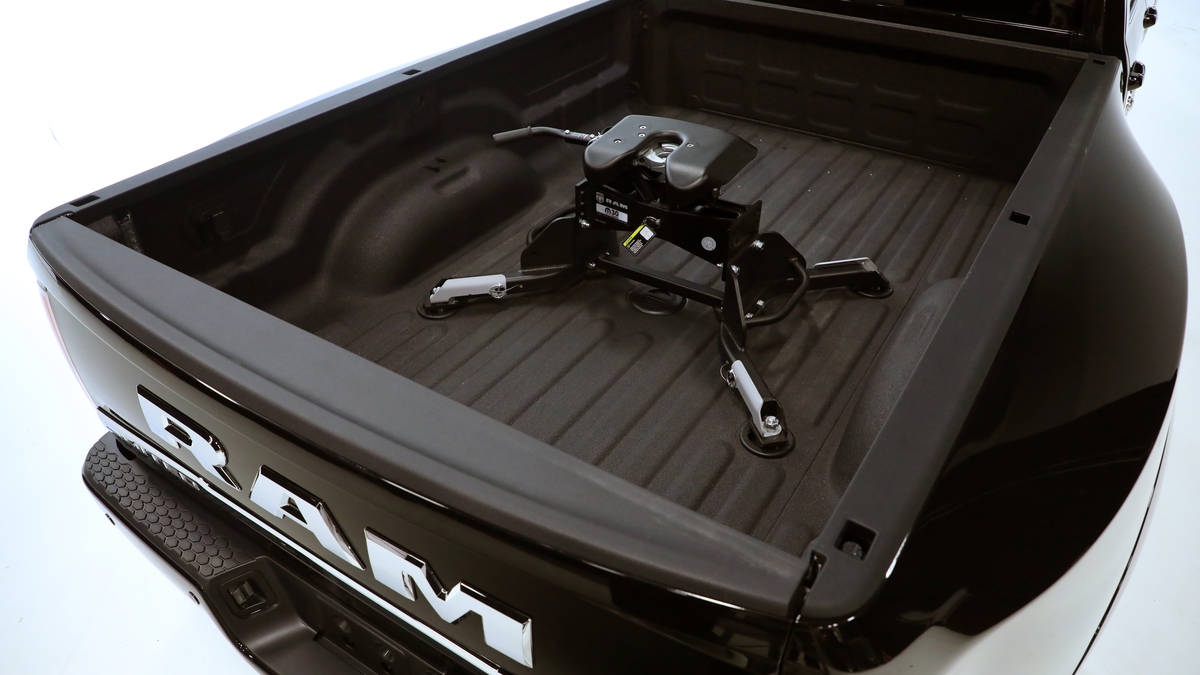 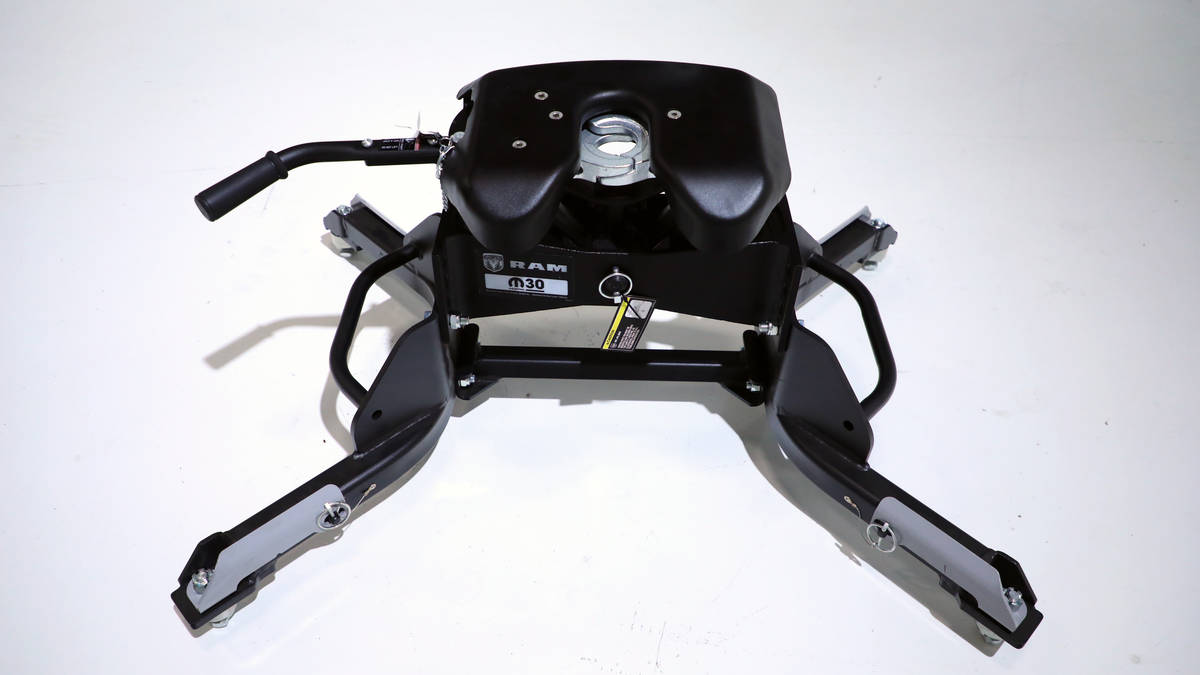 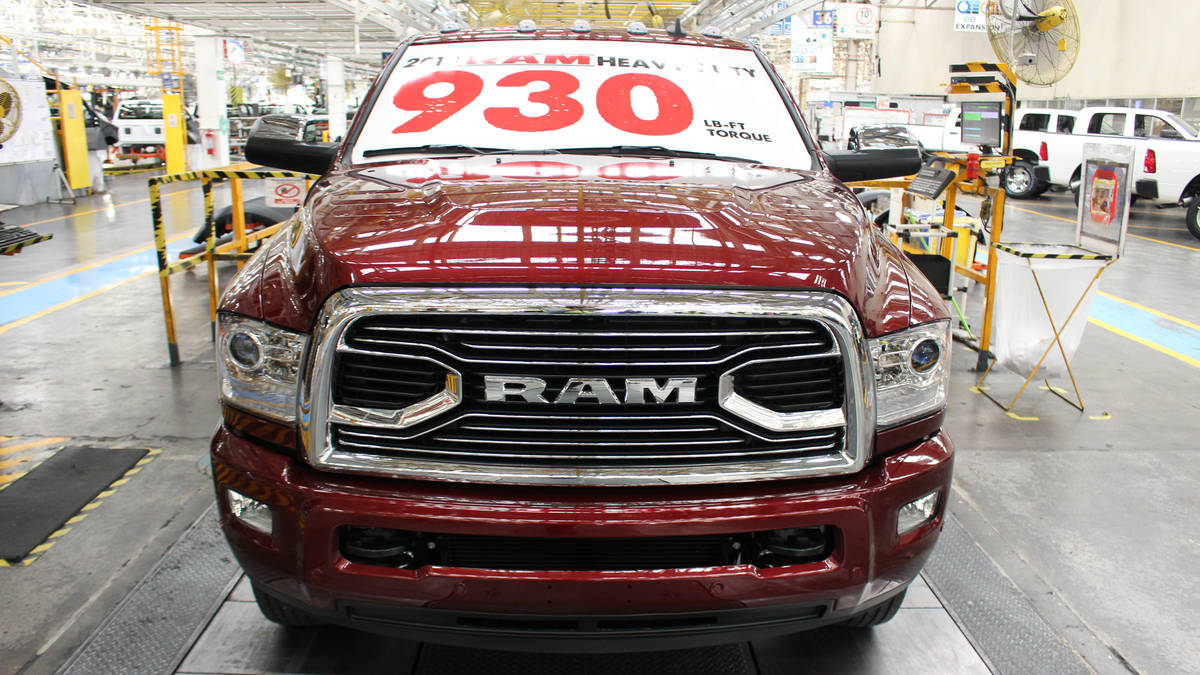 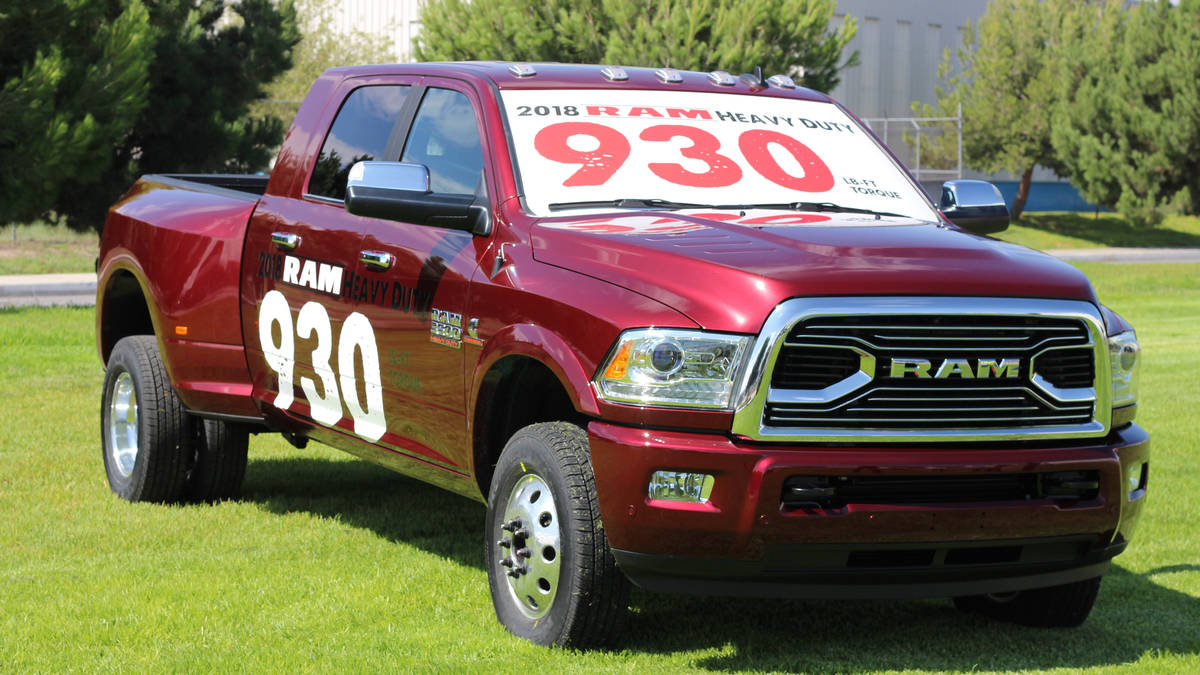 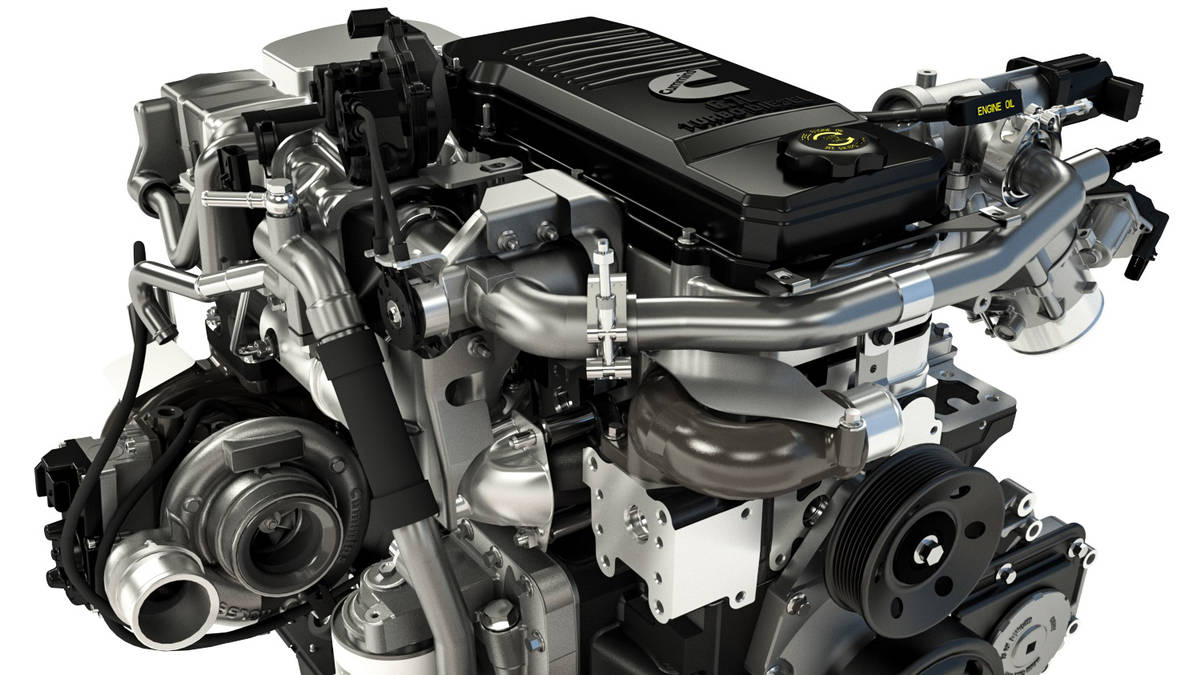 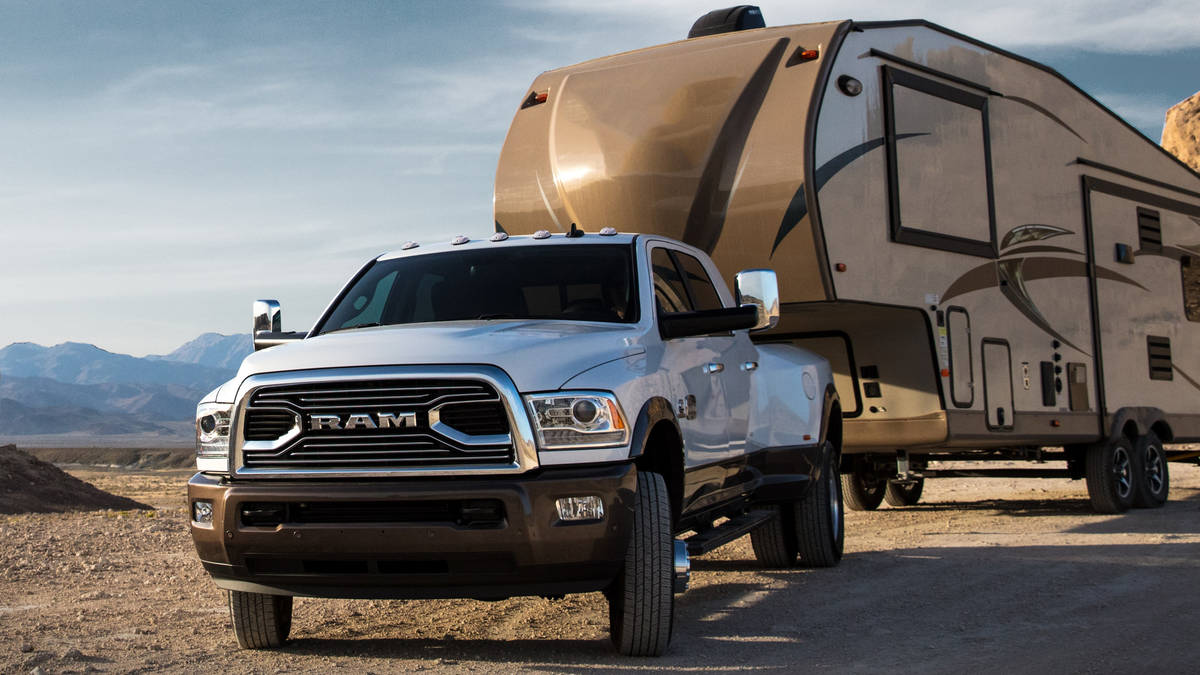