The current RDX has been around 2012, and many expected it to be replaced with the introduction of the new CR-V. However, these rumors were dismissed when 2018 proved to be nothing more than just a small refresh. Even though not official, it looks like the upcoming 2019 Acura RDX may be the all new car most of us were expecting. While Acura hasn’t made it official just yet, the new model has been spied testing quite a few times now. It looks like the car will follow roughly the same changes that happened with the CR-V. From most spy shots, we have seen it looks like the new RDX will be identical to the new CR-V when it comes to the size of the car. The two are expected to share the same wheelbase and roughly the same exterior dimensions.

Thanks to the move to Honda’s new modular platform, the upcoming RDX is not just going to be larger than before. The car is also expected to ditch up to 200 pounds from its weight. With that decrease, the car will also be more rigid, so better NVH levels are already a given.

The result will be a better to drive crossover that will be both safer and more comfortable than its predecessor. There are also no real drawbacks to the new platform. In fact, some suggested the base price of the upcoming 2019 Acura RDX might drop under $37,000 which would definitely make it a real steal. Its release date is still unknown, but it looks like most rumors suggest it might be revealed in early 2018.

While it will share its size with the new CR-V, the design of the 2019 Acura RDX will be all new. From the early spy shots, it seems the car will be quite a bit more impressive than its predecessor which was lackluster when it came to its design. For starters, in the front; the car will receive Acura’s new pentagonal grille as well as swept-back headlights which were first seen on their new sedan. Won top of that it looks like the car will receive much wider fenders than before as well as a bulkier design to its rear end. While the windows were heavily camouflaged, it seems the car will get a more coupe-like look than before. This should allow the RDX to finally become more than just an alternative to its German counterparts.

The ongoing model shares a lot of its interior with the old CR-V. Because of that, it is safe to assume the 2019 version is not going to be all that different from the new CR-V. Expect it to boast a more minimalist-looking dashboard than before. The car is also expected to receive Honda’s new infotainment system with the revised volume knob. Things like a digital instrument cluster, a much thinner steering wheel as well as new materials can be expected. Thanks to the new platform the rear passengers will benefit from more room than before and there should be a larger trunk as well. The only real drawback we see with the car would be the lack of a truly premium model, but this may change in the near future.

So far the RDX has been available with a 3.5 liter naturally aspirated V6. This offered enough power and torque for most situations. While this was true, it looks like the 2019 Acura RDX is not going to be similar to its predecessor. Instead, the car is going to come equipped with Honda’s new 2.0-liter turbocharged inline-four gasoline engine. This first debuted on the Type-R where it makes over 300 horsepower and nearly 300 lb-ft of torque. While the official output for the one in the RDX is still unknown; it looks like most rumors suggest the engine will offer around 250 horsepower and 270 lb-ft of torque. This would be actually less than the older V6 which is an odd move.

However, it would be considerably more torque available at much lower RPM. While this wouldn’t make the car necessarily faster; it would give it a much nicer character which is what matters with this type of car. The old six speed automatic is definitely going to be replaced with Honda’s new ten-speed gearbox which managed to impress quite a few people. 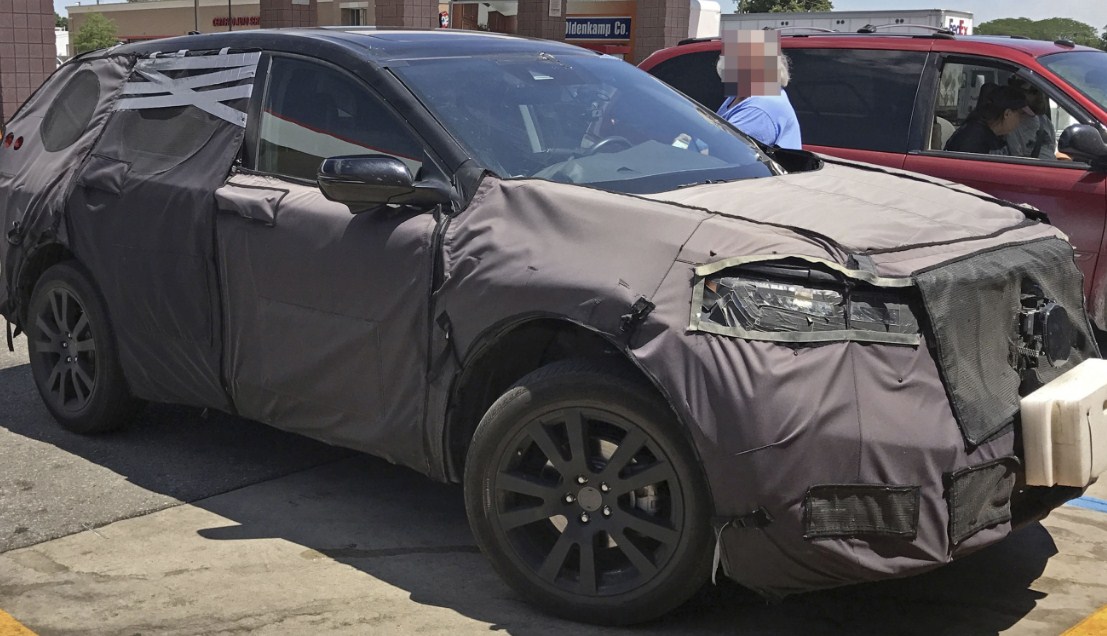 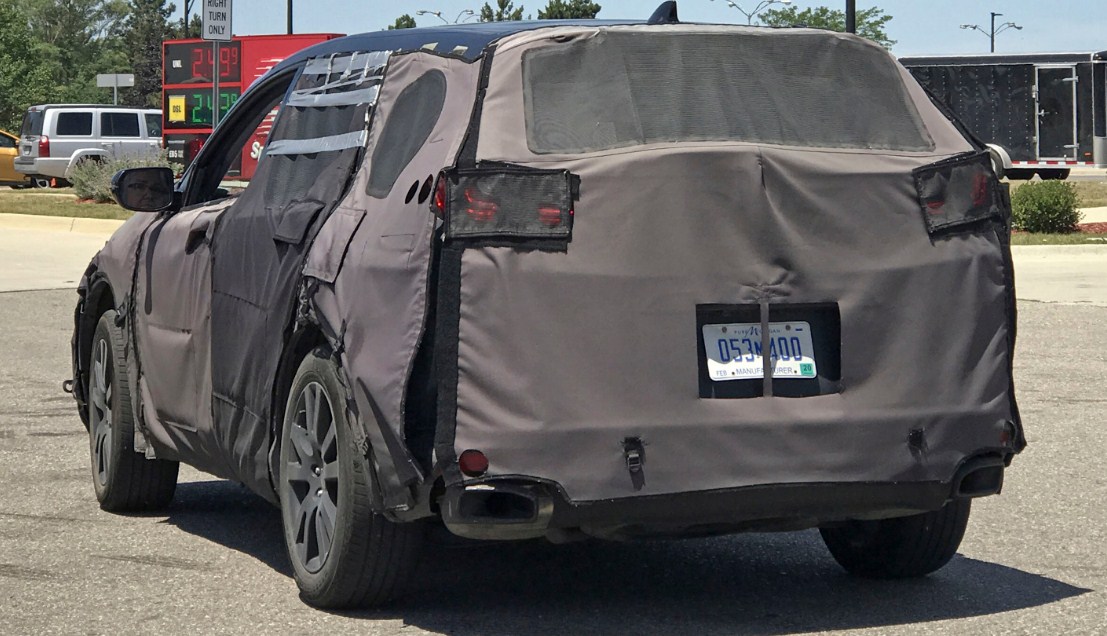 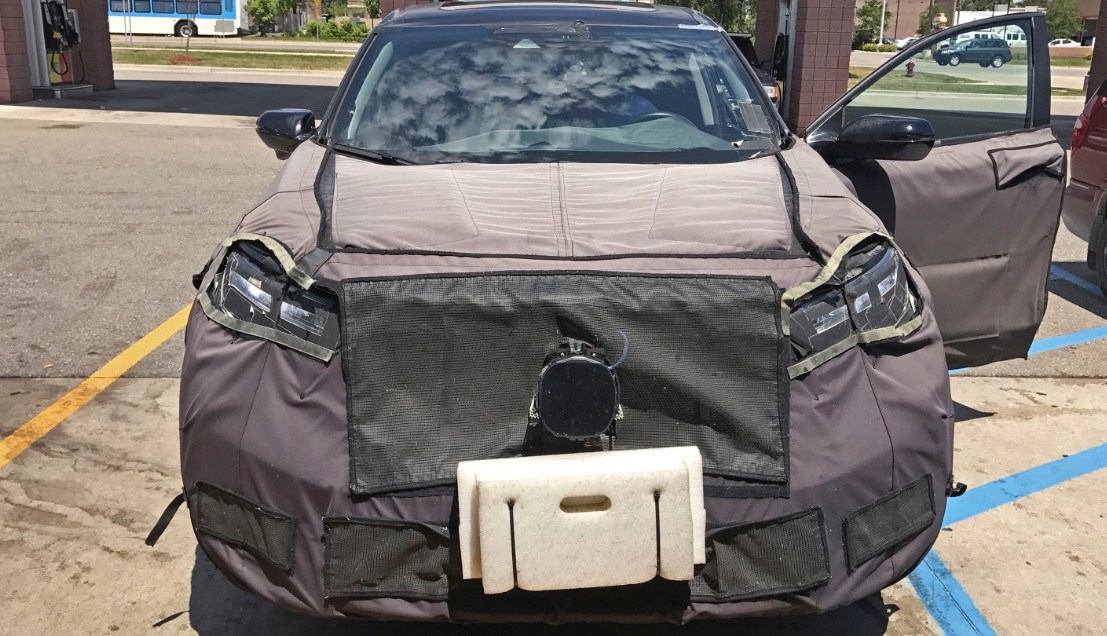 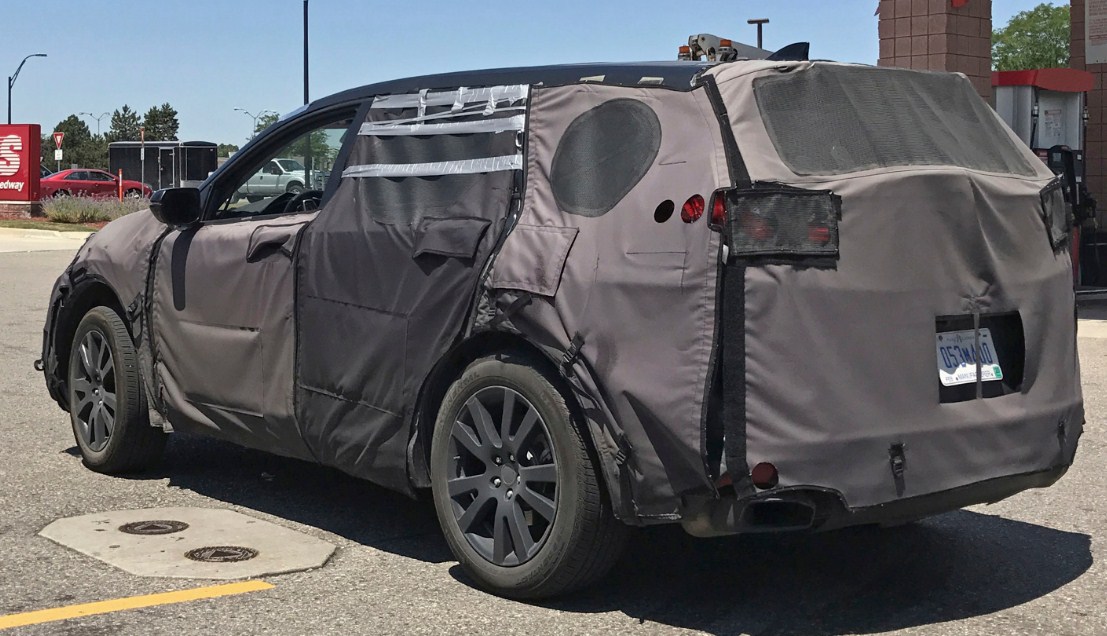 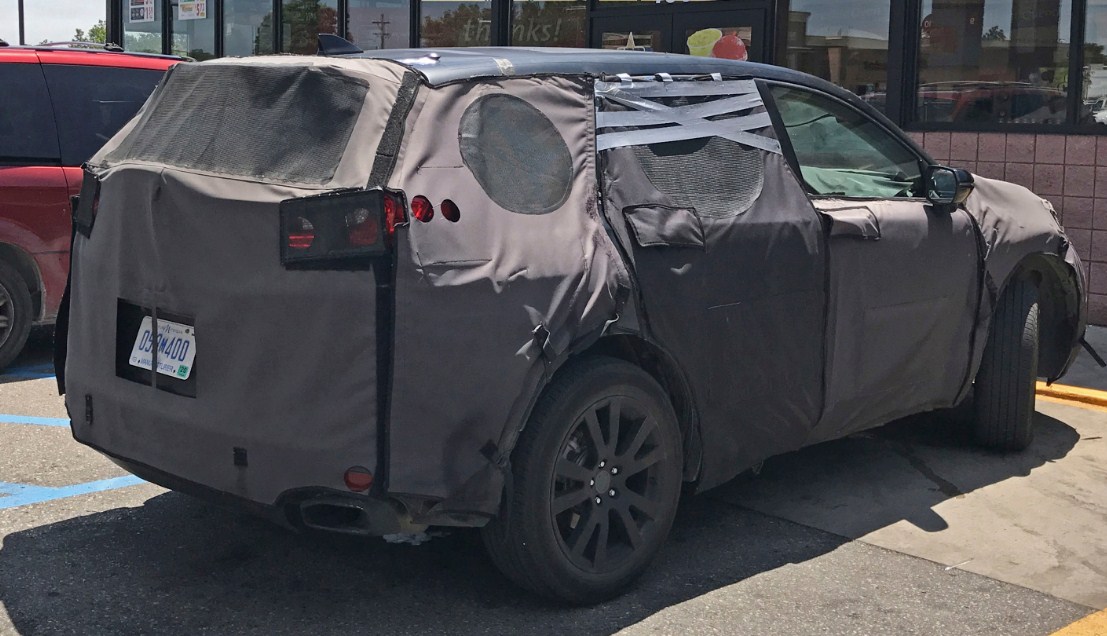 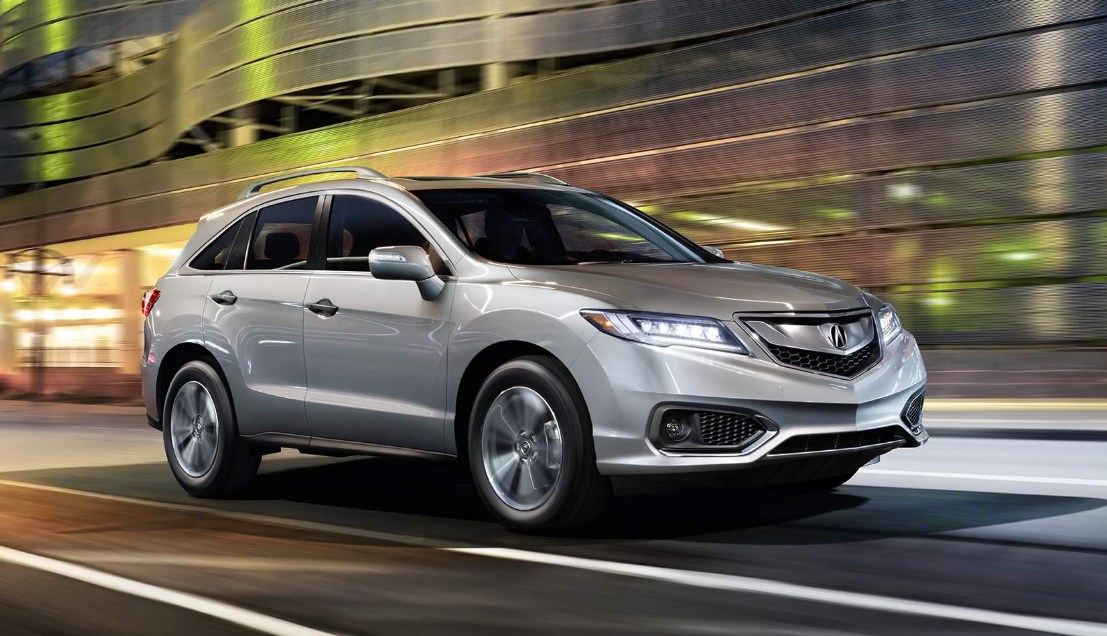 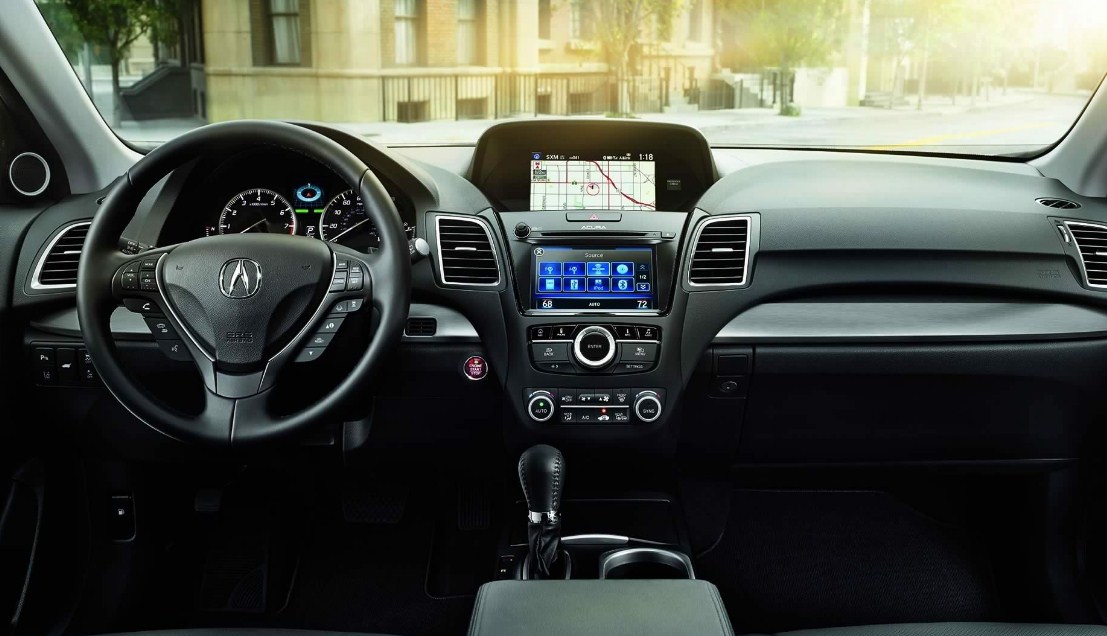 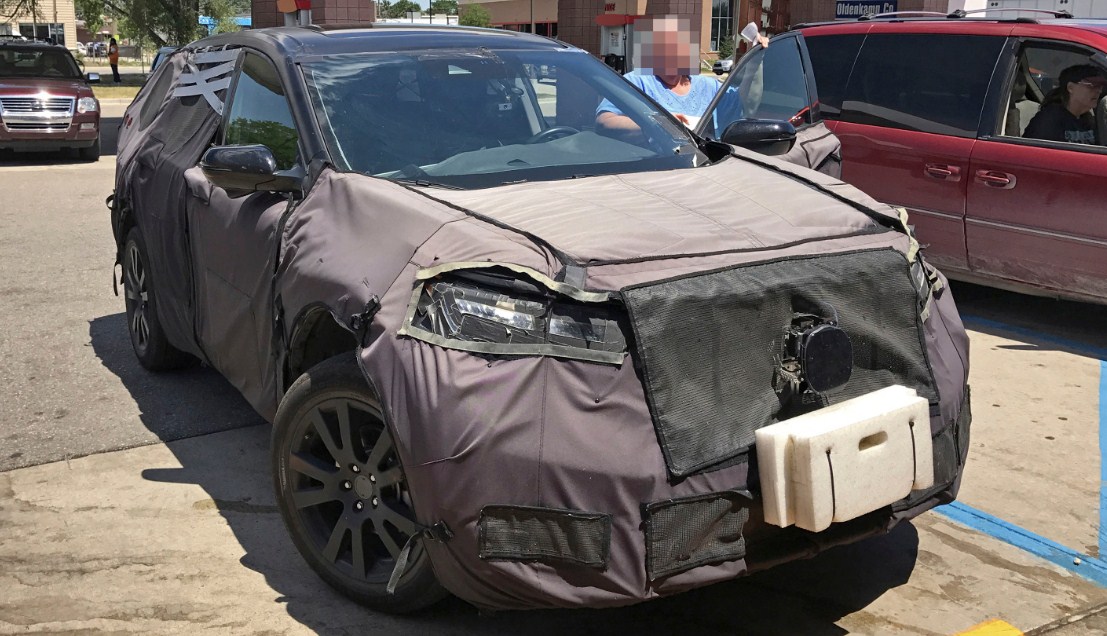