The Odyssey is one of the best selling minivans in the US and for a really good reason. It is not only affordable but it features one of the most complete experiences on the market. However, even so, the car is not perfect but it looks like Honda is set on making it as close to perfect as possible. For starters, it looks like an update might be on its way with the future 2019 Honda Odyssey.

The details are still scarce at this point but the car will feature just a mild refresh. Besides some interior tweaks, there should be some changes under the hood but that’s about it. Even so, the update should still be well worth it for those who haven’t made the switch to the new model just yet.

As before, the car will continue to use the same platform as the Pilot. This means it will drive, and it will feel, a lot more like an SUV than some of its rivals. Even so, the Odyssey remains one of the more comfortable minivans on the market and one of the more capable. Unlike most of its rivals, the Odyssey manages to offer a relatively good driving experience which is quite impressive. For the 2019 model year we expect no changes to its running gear, so the experience should be the same. However, the car may feature better sound insulation which could allow it to become slightly more comfortable during long drives.

Considering the past, it is safe to assume the 2019 Honda Odyssey will go on sale in May or June of 2018. However, Honda will more than likely release it quite a bit earlier than that. They should offer a glimpse in the upcoming months and offer it in showrooms a bit later. Its price shouldn’t change much with the base model still being expected at around $31,000. The big difference will come with the addition of a hybrid version. This one will likely get slightly more expensive than that.

There aren’t that many people buying a minivan for the way it looks. Even so, the 2019 Honda Odyssey is not going to disappoint, especially since it will be basically identical to the current model. In the front it will continue to offer the aggressive design with the swept-back headlights and the large grille. However, the lower bumper may see a change, at least on the hybrid model. Some suggested this could get a bit more aerodynamic in order to help the car with the fuel efficiency. It also looks like some of the rims could be changed in order to better fit the Odyssey’s look. The rear of the minivan should remain mostly identical to its predecessor which is to be expected at this point. The car’s interior on the other hand may see a small upgrade. There is now a modular rails system for the seats which allows the mid-row to be quite configurable. It looks like this will become easier to use thanks to a slightly different release mechanism. With it, the new Odyssey’s’ interior will become that much friendlier for families.

The current model boasts a 3.5 liter naturally aspirated V6 which is quite powerful for how efficient it is. This will provide a rather impressive 280 horsepower and 262 lb-ft of torque while delivering around 28 MPG on the highway and 19 MPG in the city. The car is currently available with either a 9 speed gearbox or a 10 speed automatic. For the 2019 Honda Odyssey, it looks like the lesser 9 speed automatic will be gone, so it will only come equipped with the 10 speed Honda-designed gearbox. This should allow it to maintain the average fuel consumption slightly better across the range.

The big change here may be the addition of a hybrid. Some suggested Honda will release a new 3.5 liter hybrid offering close to 300 horsepower. This would still make use of a regular automatic, and not a CVT, while being quite a bit more efficient in the city than the current V6. Most rumors seem to suggest around 26 to 28 MPG in the city with up to 31 MPG on the highway. This would make the new Odyssey one of the most efficient cars in its class. 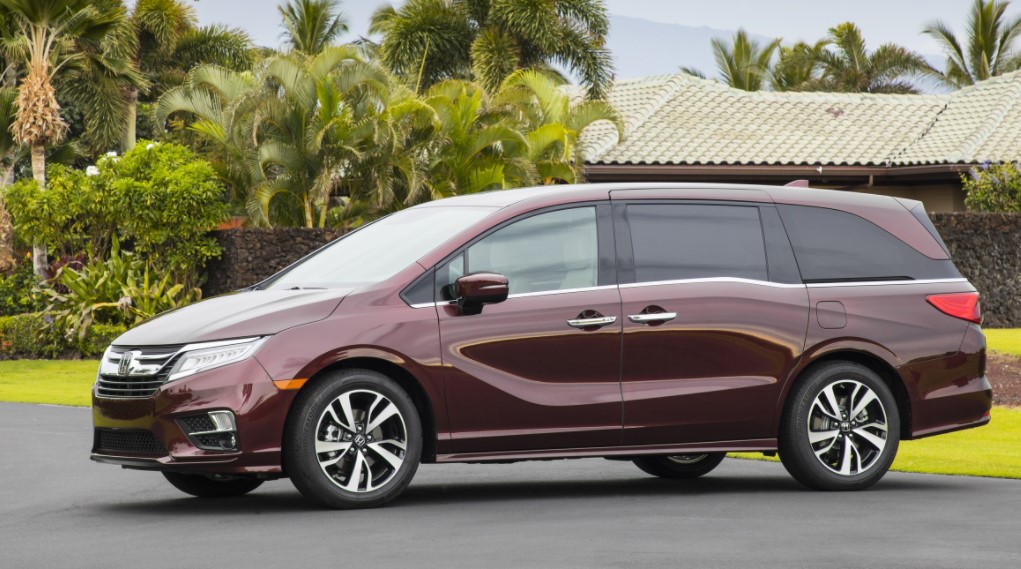 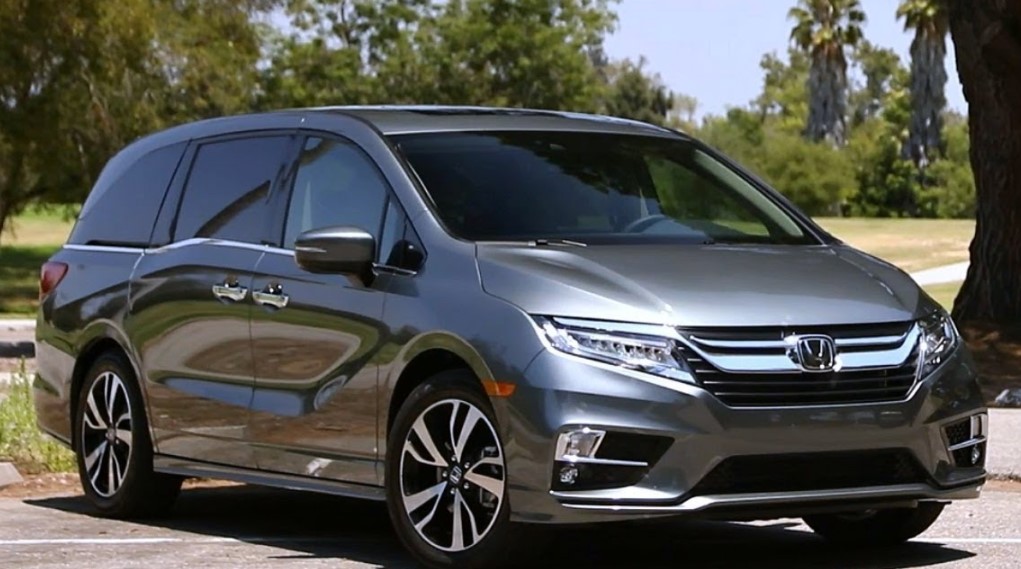 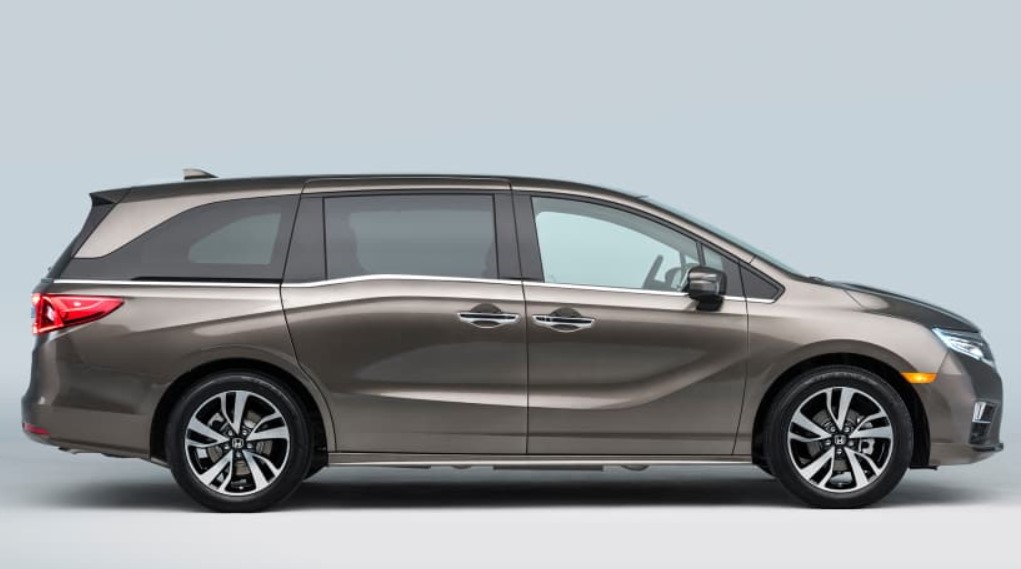 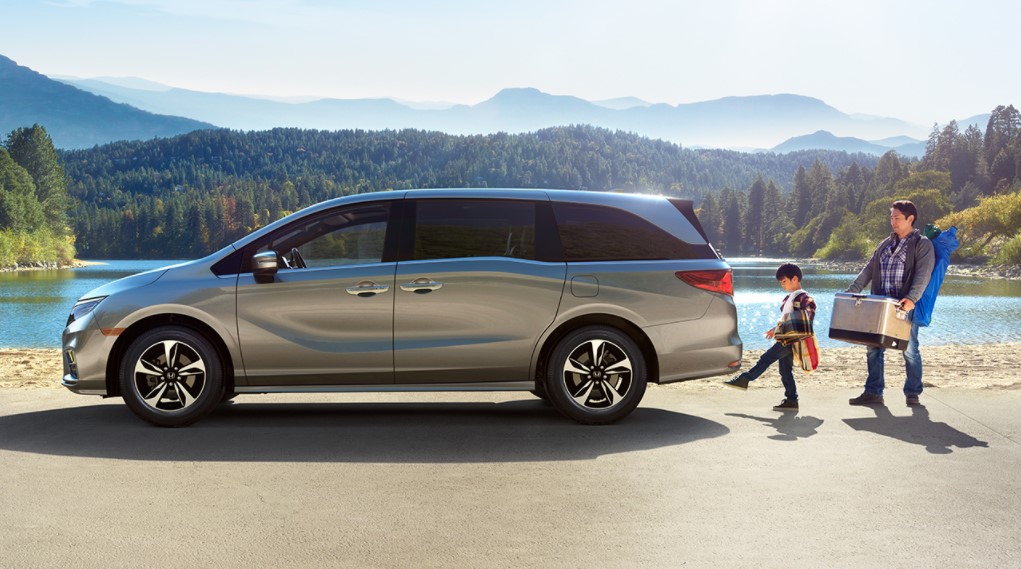 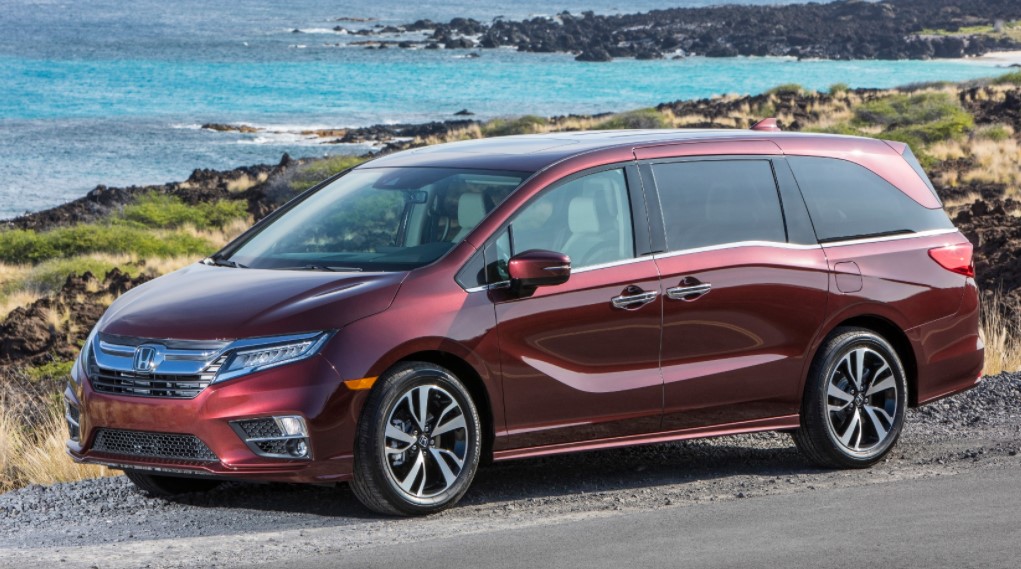 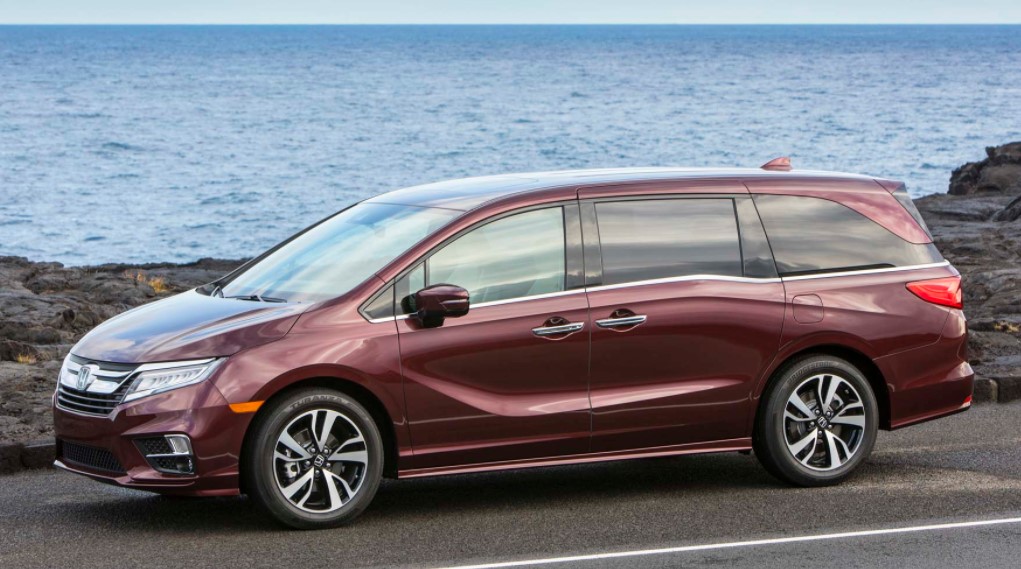 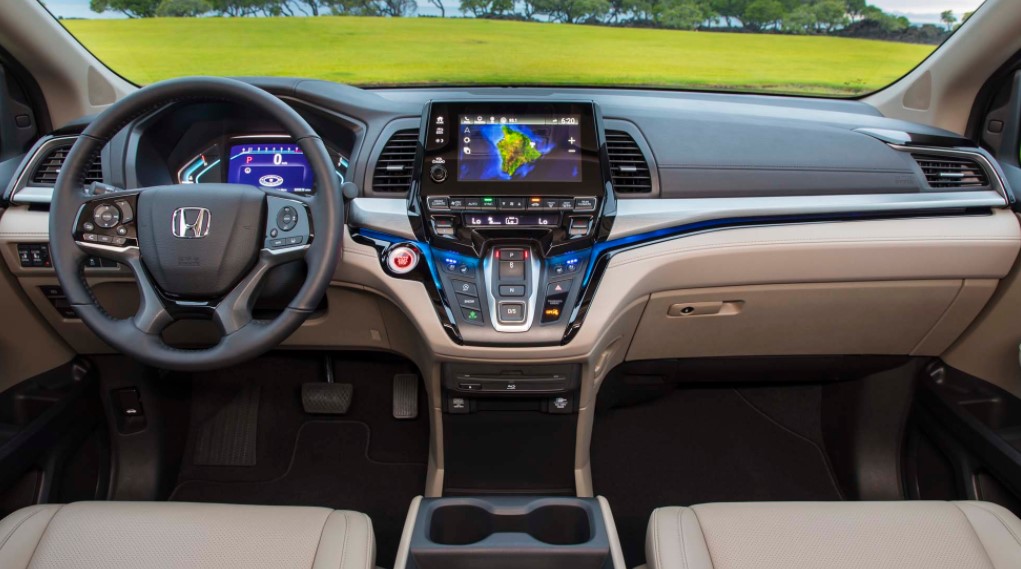 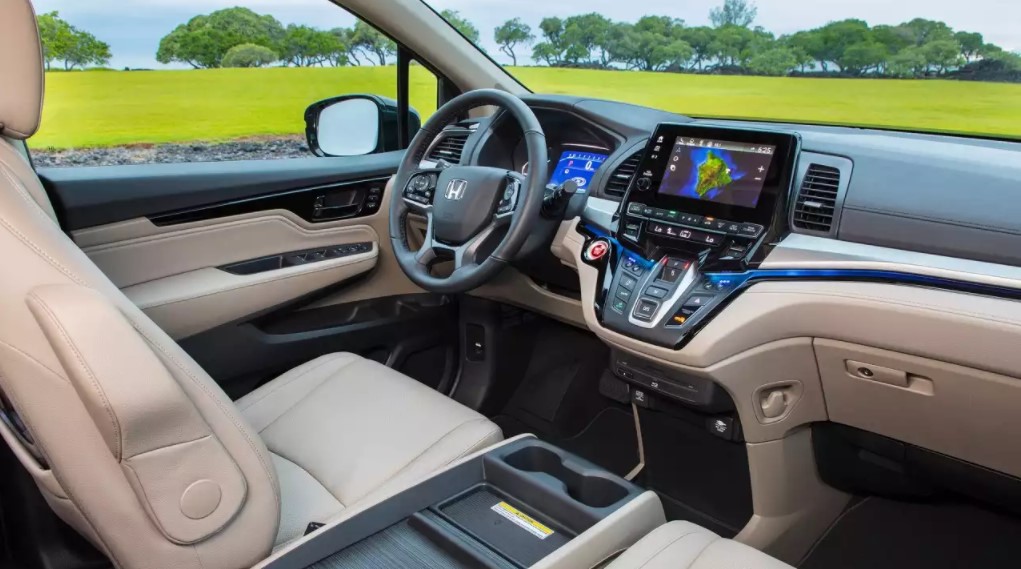