The Bolt is GM’s all-electric vehicle first announced more than two years ago. The car was released last year, and so far it has been quite successful despite its obvious drawbacks. It seems it is going to receive a small update with the 2018 Chevrolet Bolt. This is likely going to be mostly the same as before with minor differences made to the interior and GM’s charging infrastructure. The price is likely going to stay the same which is great, but only until its main rival will be released.

The Bolt currently starts at just under $37,500 which is quite a bit more than its main rivals. However, for the price, it also manages to offer more, so it all evens out. It seems that for the 2018 model year the car may receive a price cut. Why? Well, it will have to face two brand new rivals which are going to cost less while offering more. The new Bolt could start at under $36,000 before any government incentives which will make it a steal. The car is likely going to be revealed later this year with the showroom availability likely starting just after the summer’s end.

As we said, the 2018 Chevrolet Bolt is going to look mostly the same as before. This means that its rather unusual design will stay so GM might still have problems selling the car. Unlike its main rivals, the Bolt looks a lot more like a crossover being quite tall and bulky. Despite that, the car is nothing more than just an electric car with no all-wheel drive capabilities. In the front, it looks a lot like a smaller Spark while at the back it offers design cues from GM’s other crossovers. From the profile, the Bolt looks a lot like GM’s European cars which will remain unchanged for the 2018 model.

We do hope they are going to add a few more rims for the higher end models as well as new color schemes. These would allow the top-tier trim levels to be easier to distinguish from the base cars, especially since now they all look the same.

Even though the car doesn’t excel with its exterior design, it manages to impress with its interior. The materials are quite good for what it is, and there is more than enough room for up to 5 passengers. On the center stack, there is a large IPS LCD screen which offers information about the car’s electric system and the infotainment system. On top of that GM added shortcuts for all the usual functions, so it is not as hard to use while on the road. The 2018 Chevrolet Bolt could come with a few revisions to infotainment system’s software. In the current model, this isn’t exactly intuitive, and the menus might become confusing after a while. Some also suggested the 2018 car will come with more options for the upholstery which will elevate the experience inside the cabin.

There is no doubt about the fact the 2018 Chevrolet Bolt is going to be powered by the same electric motor as before. This means the car will continue to offer 200 horsepower and 266 lb-ft of torque which is actually quite good for its size. This will be fed by a 60 kWh water-cooled lithium-ion battery pack. Thanks to its heat-management system the battery will be able to give the car a consistent range of right around 200 miles. The 0 to 60 MPH time will remain at 6.5 seconds which is more than enough for an entry-level electric vehicle. For now, GM is not offering another powertrain option for the Bolt.

However, this could change in the future, especially since its main rival will offer quite a few more options. Some suggested the Chevy Bolt 2018 could receive an all-wheel drive model. This would add a lesser electric motor for the rear axle which wouldn’t put any additional strain on the battery. The result would be a similar range with the bonus of all-wheel drive. A larger battery pack could also be added in the future. However, for the 2018 model, we are quite sure the 60 kWh unit will be the only option. 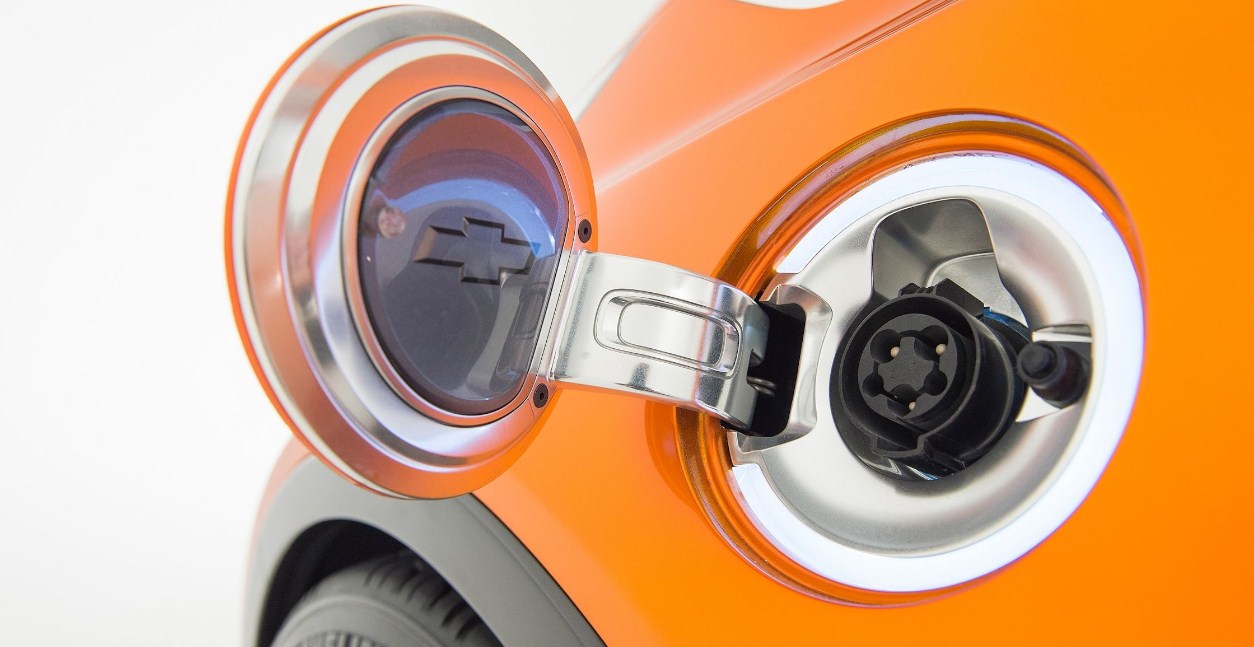 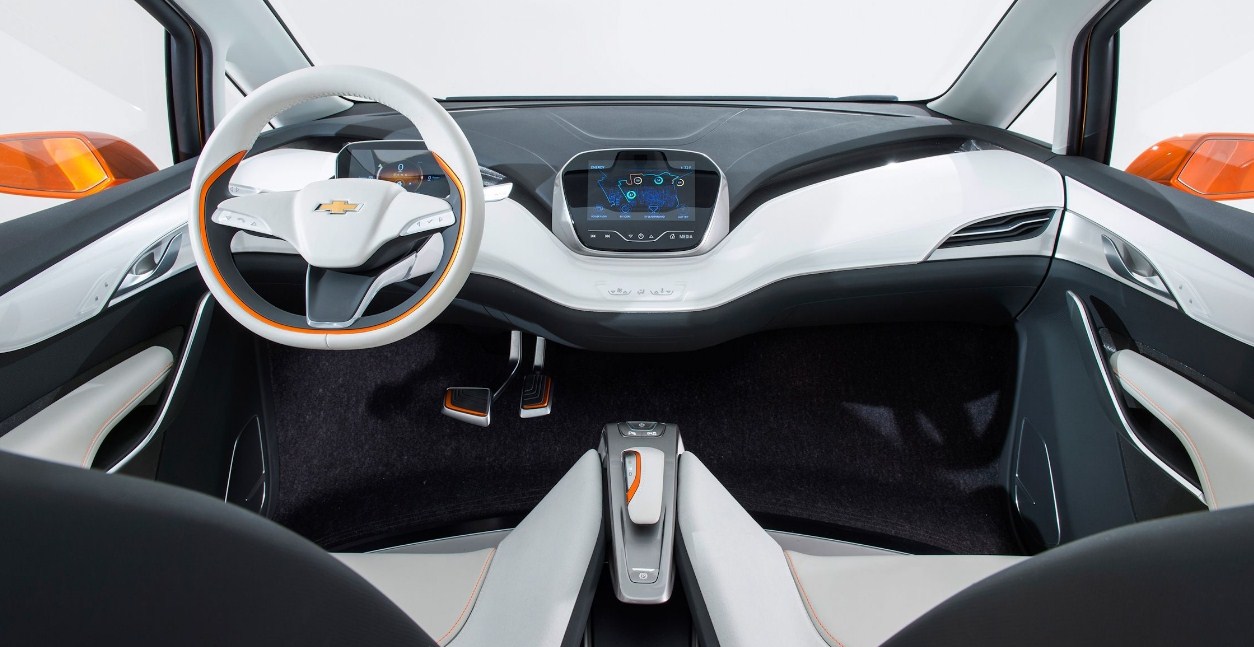 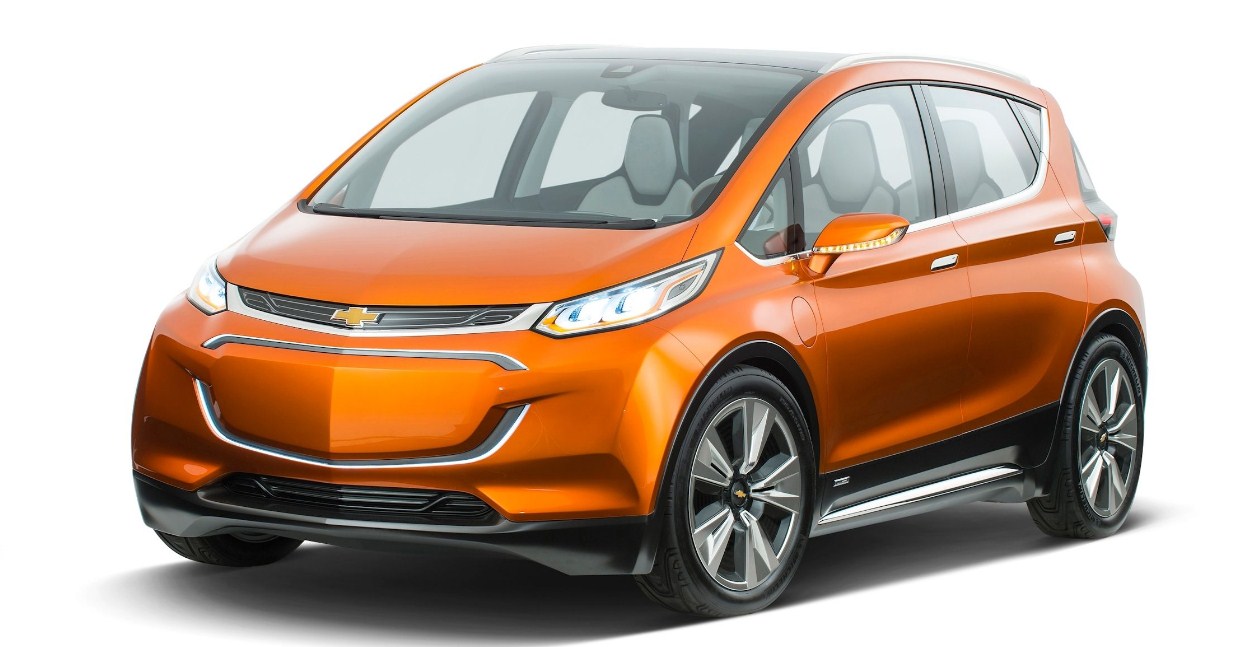 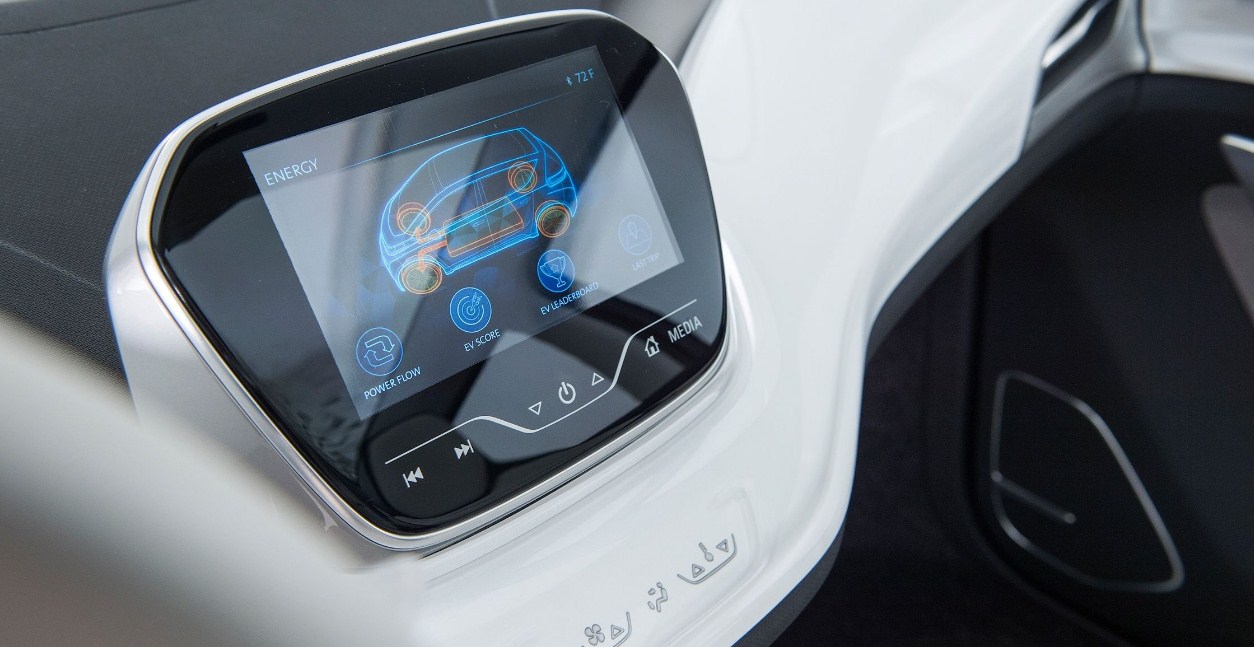 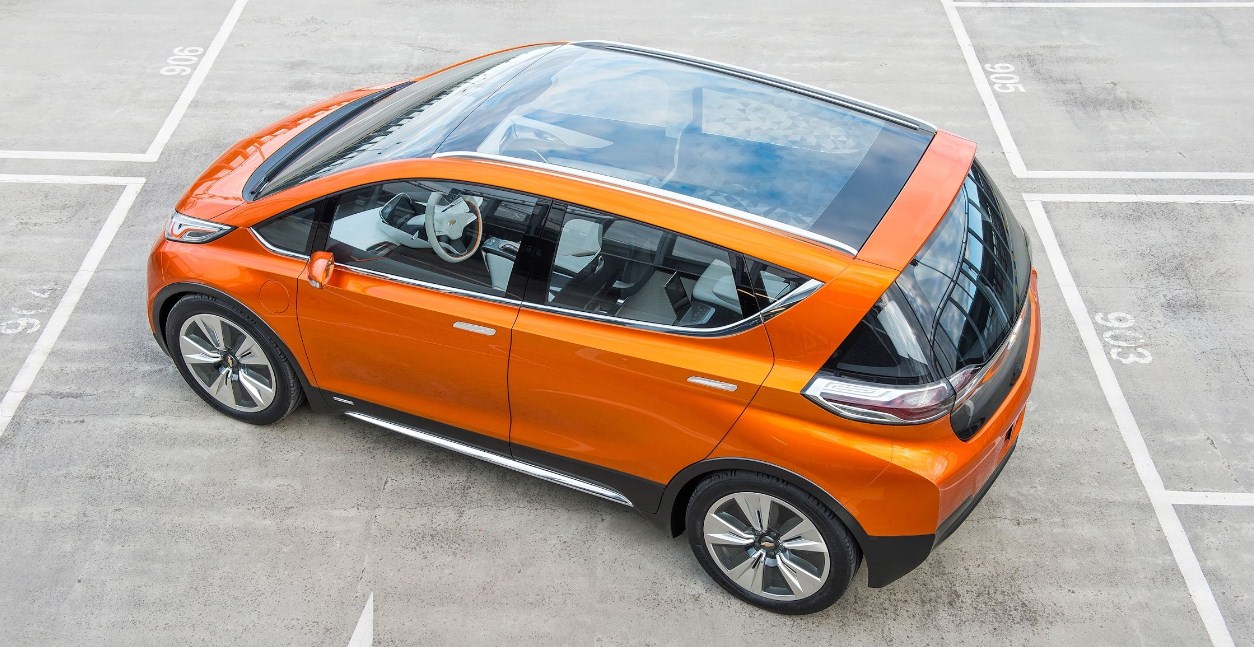 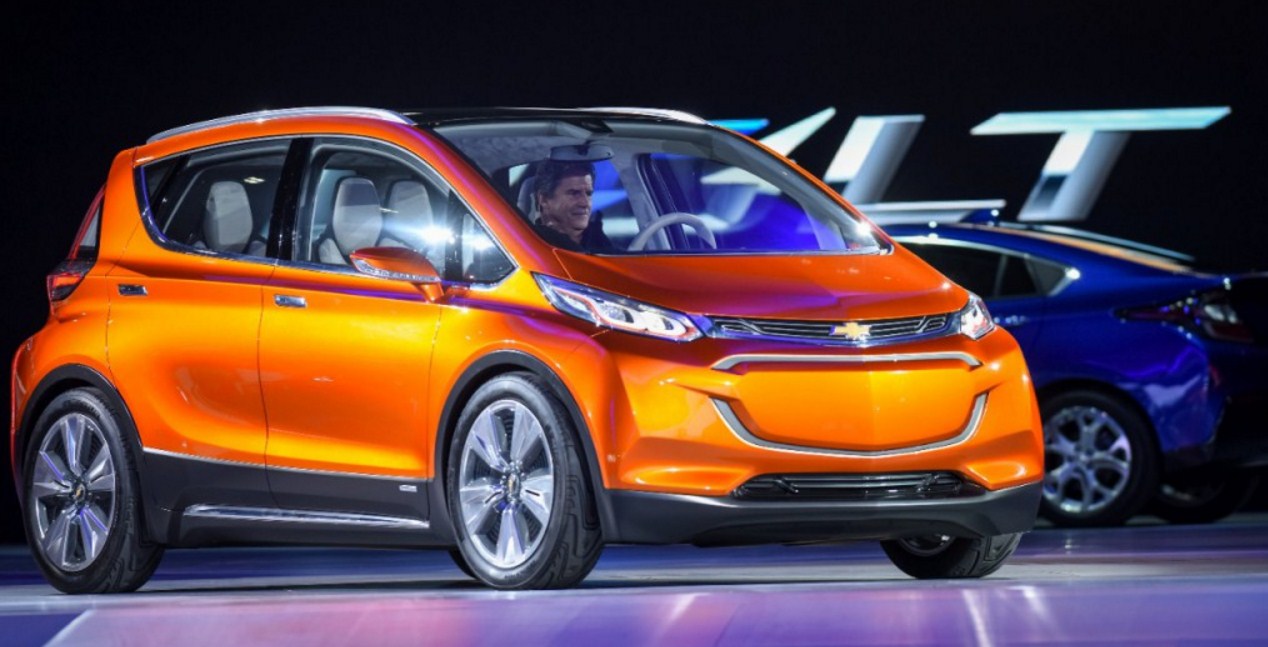 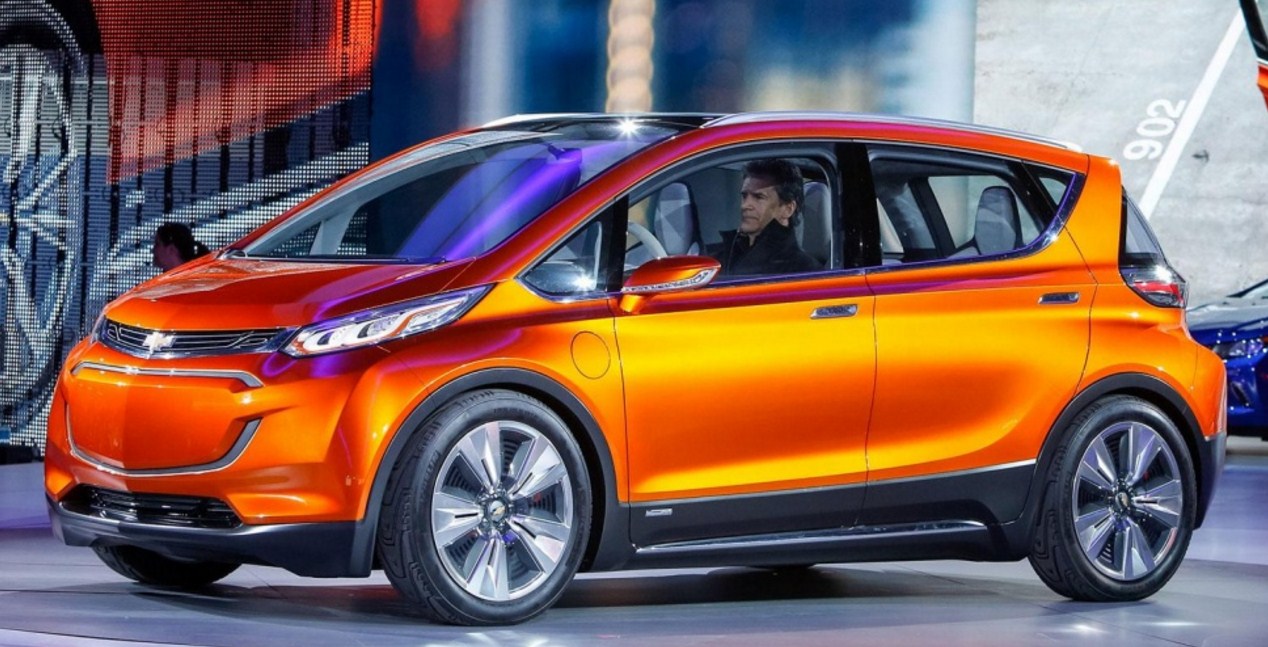 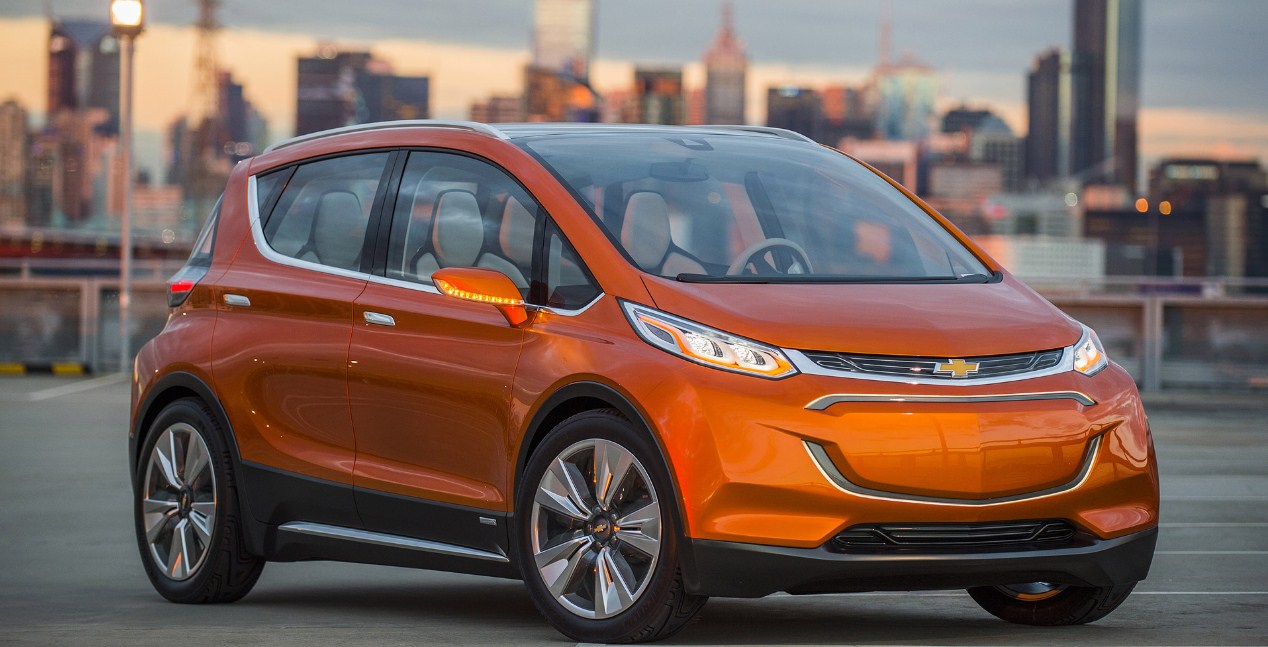 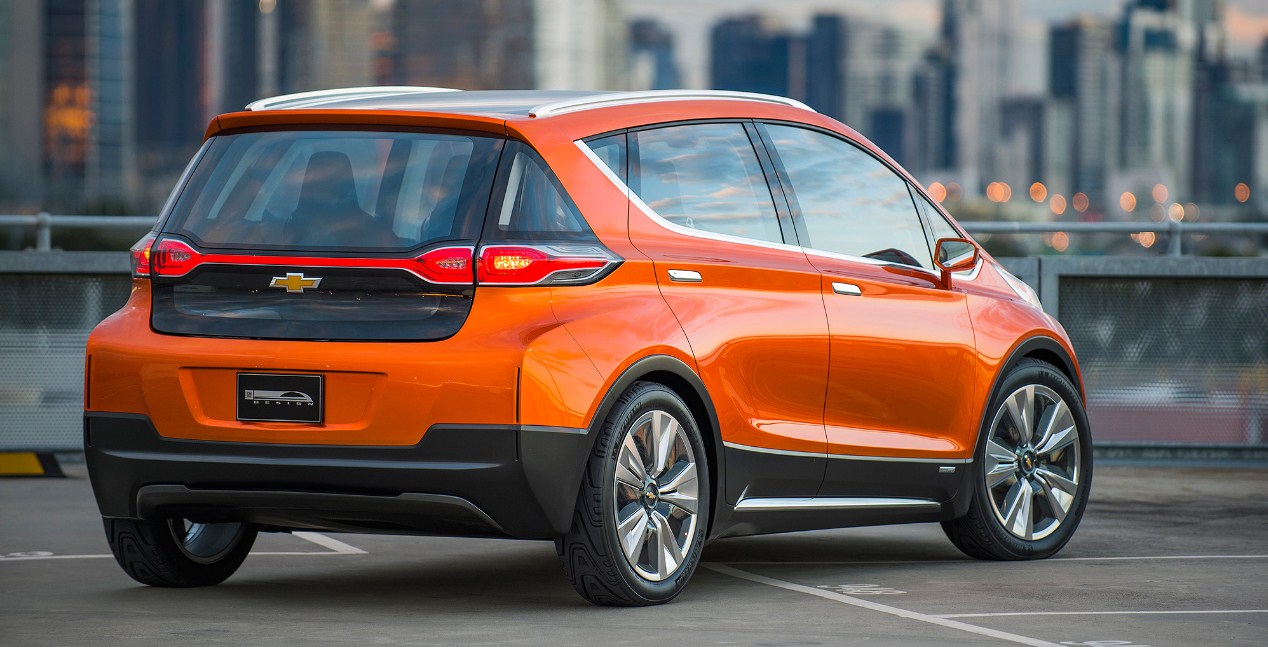