2018 Audi Q2 Update: Audi revealed the Q2 a short while ago, and so far the car managed to impress quite a few people. Despite what most expected, the Q2 is not just a Polo. In fact, the car shares its MQB modular architecture with the A3, and it features a really similar set of features to the hatchback as well. This means it is quite a bit more premium than many of its rivals while not costing a lot more. This is quite impressive, especially for an Audi which is a brand known to be expensive.

In Australia, the car starts at $42,000 which is quite a bit of money for such a small crossover. However, for the price, the Q2 also brings quite a few features into the mix. On top of that, it boasts better build quality than most of its rivals which is great for a car this size. The range-topping model will now start around $48,500 which remains in line with most of its rivals.

Unlike many other crossovers on the market, the Q2 barely offers 147mm of ground clearance which is as low as a hatchback. Even so, the car is definitely more capable than the A3. For starters, there is a set of fender flares and black impact plastic inserts meant to protect the fragile bodywork. On top of that, unlike the A3, the Q2 features a much more stylish design with nicer accent lines and a general more aggressive look that so many people seem to love. The interior of the car is as impressive as the rest of it. There is enough room for up to 5 passengers while the design is based on the A3. However, there are more customization options in the Q2 which will allow the buyer to select things like the color of the accents as well as that of the stitching.

The Australian version of the 2018 Audi Q2 comes with three different engines. The base model features a 1.4-liter turbocharged inline-four which is good for around 150 horsepower. The higher-end version has a 2.0-liter turbo-petrol with close to 200 horsepower while the range-topping model gets a 2.0-liter diesel. Except for the base model, all versions of the car come equipped with an automatic gearbox and a Haldex-based all-wheel-drive system. While it may not sound like much, this allows the Q2 to be more capable of off-road than many other more expensive crossovers which are definitely impressive.

Not that long ago Audi released their small Q2 crossover on the European market. The car is based on VW’s highly modular MQB platform, so unlike most of their other cars, it has a transverse front engine. The car also boasts an entirely new design scheme, fuel-efficient engine, and a highly practical interior. With this new generation, they are also expected to release it in the US with the upcoming 2018 Audi Q2.

The car should be mostly identical to its European counterpart with the only notable difference being the engine. Most of the running gear, interior, and even options should be the same between the two. The 2018 US model will likely be priced quite aggressively in comparison with Audi’s other cars in order to become one of their better-selling cars.

The Q2 is a compact crossover with enough space inside for up to 5 adults. There is a decent size trunk, but the most impressive part about it is the way it looks. The car boasts an entirely new design scheme which is likely going to be carried over on Audi’s higher end models in the future. This allows the Q2 to shine in a market where most of its rivals look quite dull in comparison. There are some drawbacks with the car though. Even though it is a premium model, it can’t really match some other cars at this price point. This is mostly because it offers the same interior as the A3 as well as the same running gear. The latter is not suited for a crossover so the Q2 might feel a bit harsher than needed which takes away from the driving pleasure.

As we said, the US 2018 Audi Q2 is going to be identical to its European counterpart. The car will boast the same massive front grille, rather large headlights, and big fake air intakes. The back will also be unique with bulky tail lights, a conventional-looking bumper with a gray shield attached to it and a dual exhaust on the side. The defining trait will remain the low roofline similar to that of a coupe and the raked rear window. These alone will make the Q2 look quite a bit more aggressive than its larger siblings. Audi is also expected to offer unique color combinations as well as more wheel designs for the US model to allow the customers to further tweak the car to their liking.

Read More: The Most Powerful SUV Ever Made – 2018 Jeep Grand Cherokee Trackhawk

The 2018 Audi Q2 will remain identical to the A3 which is the only real downside of the car. While the build quality is usually excellent, the A3 dashboard doesn’t really offer an up to date look. The pop-up infotainment screen is going to stay, and so are the center stack buttons and the covers for the missing buttons on the lower end models. This is likely the biggest drawback of the car because it robs it from the premium feel it otherwise manages to provide.

Audi’s great fully digital instrument cluster, color-coded accents throughout the cabin as well as premium Recaro seats will be available on the higher end models. Also, the base model will offer plenty of kit for the price which is unusual for an Audi. Things like their MMI infotainment system, front and back separate climate controls or soft-touch plastics are all part of the entry-level model.

We are quite sure the US 2018 Audi Q2 is not going to receive the 1.0-liter turbo three currently on offer on the European market. The base car is more than likely going to receive as its base engine a 2.0 liter turbocharged inline 4, the same TFSi unit used in the A3. This engine is also available in Europe where it makes 190 horsepower. The US version might get a small bump little over 200 horsepower and likely over 230 lb-ft of torque. All-wheel drive will more than likely be offered as standard while their seven-speed automatic will complete the offering. Some also suggested Audi could offer their 1.4-liter turbo-four.

This engine can provide up to 150 horsepower and over 180 lb-ft of torque, which is more than enough for a front wheel drive compact crossover. A 6-speed manual might be offered in which case it would become a really interesting offering for those looking to get a manual-equipped car. 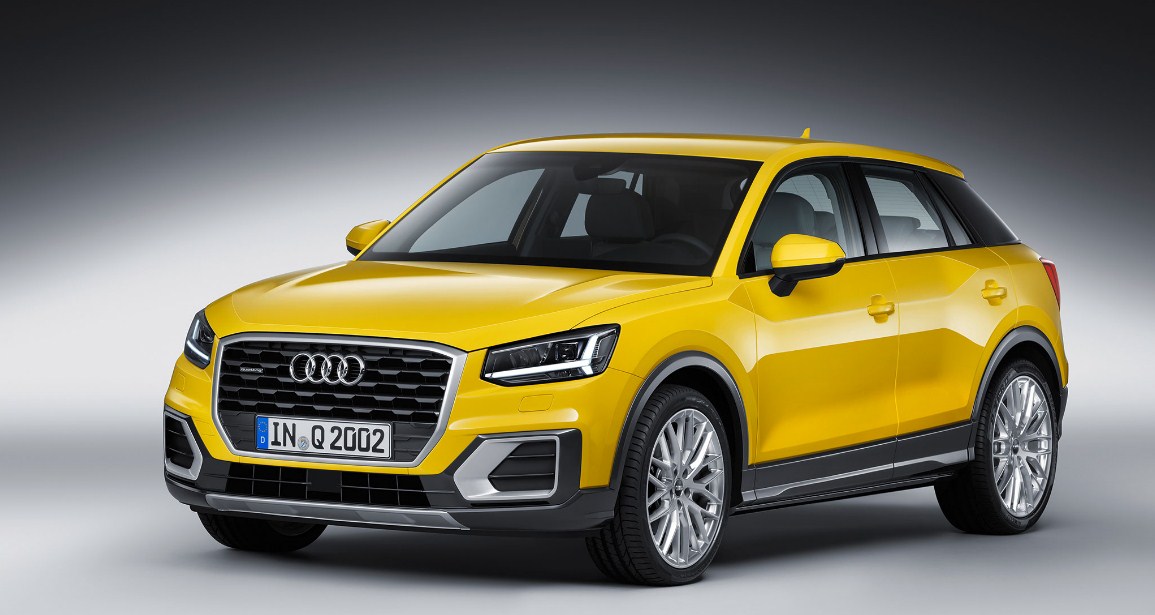 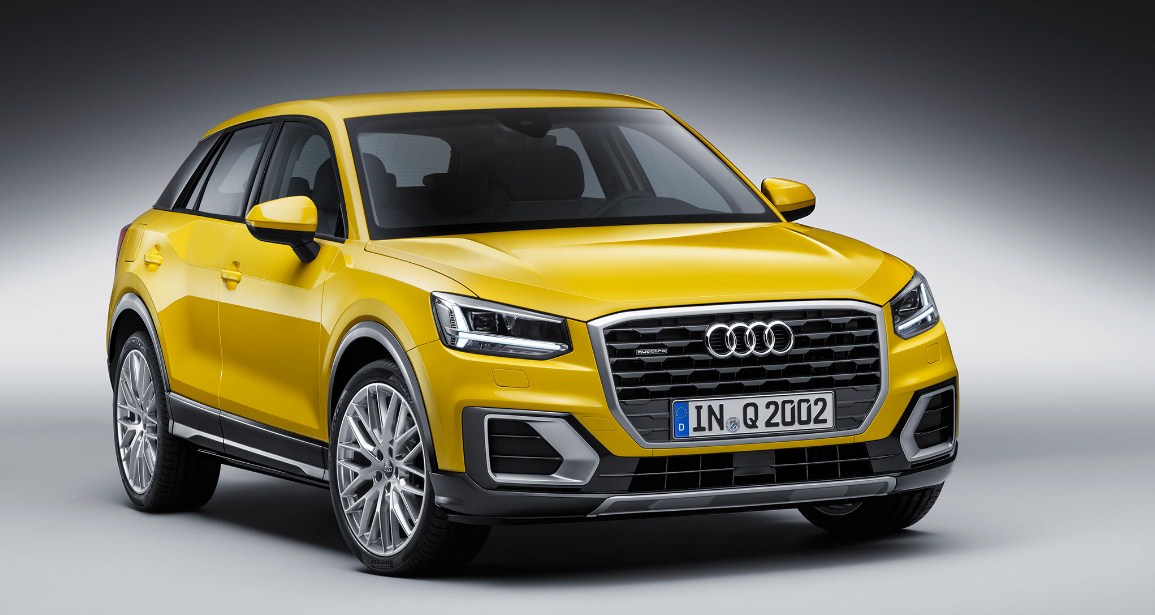 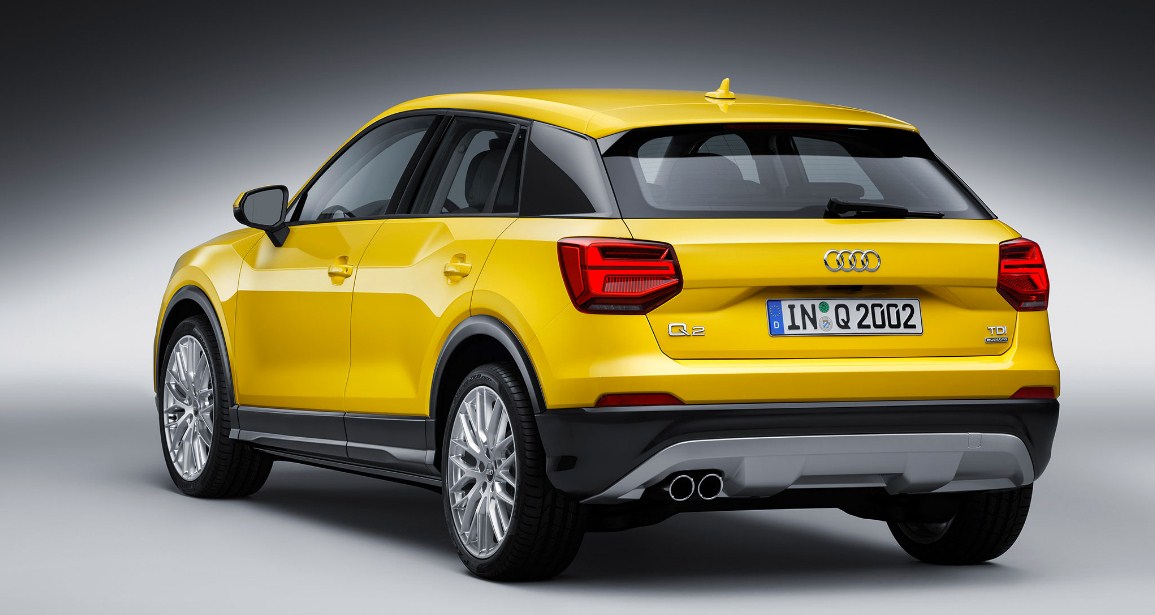 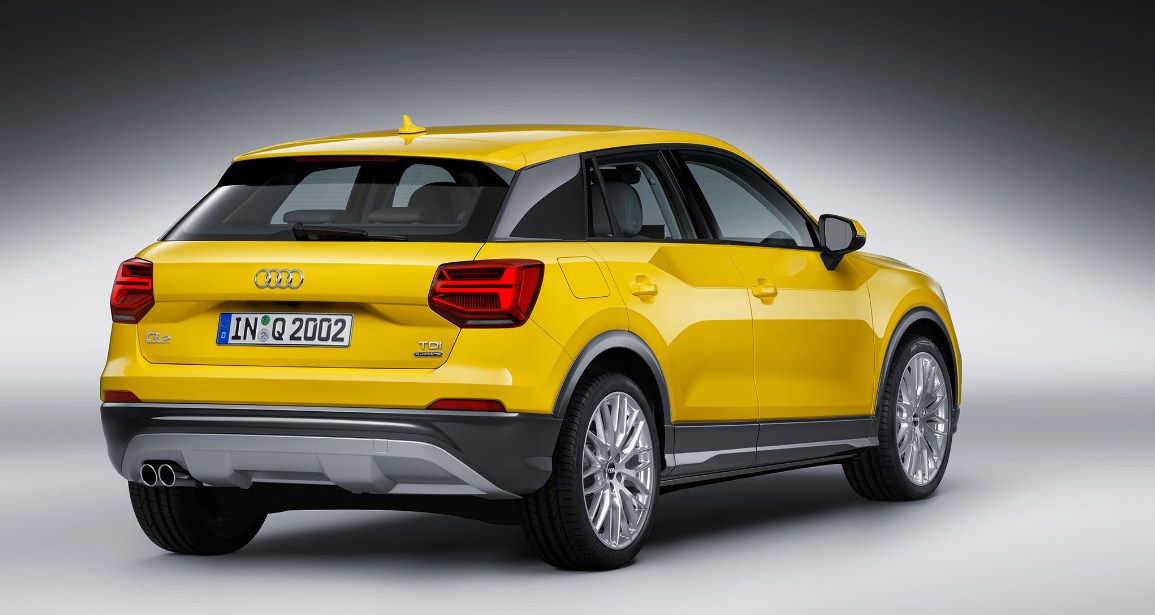 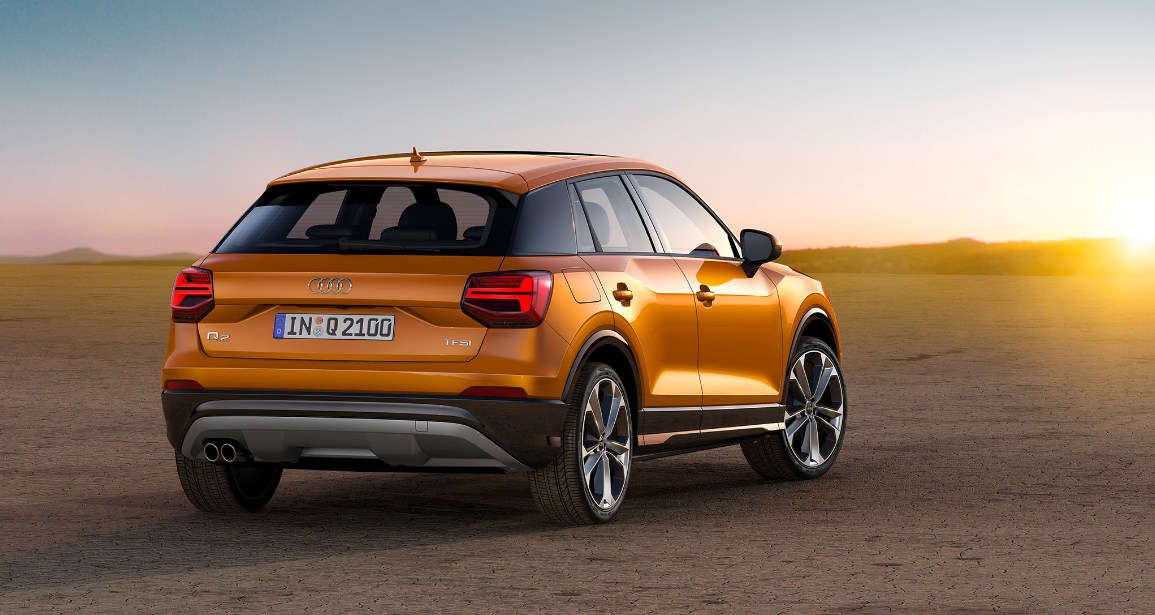 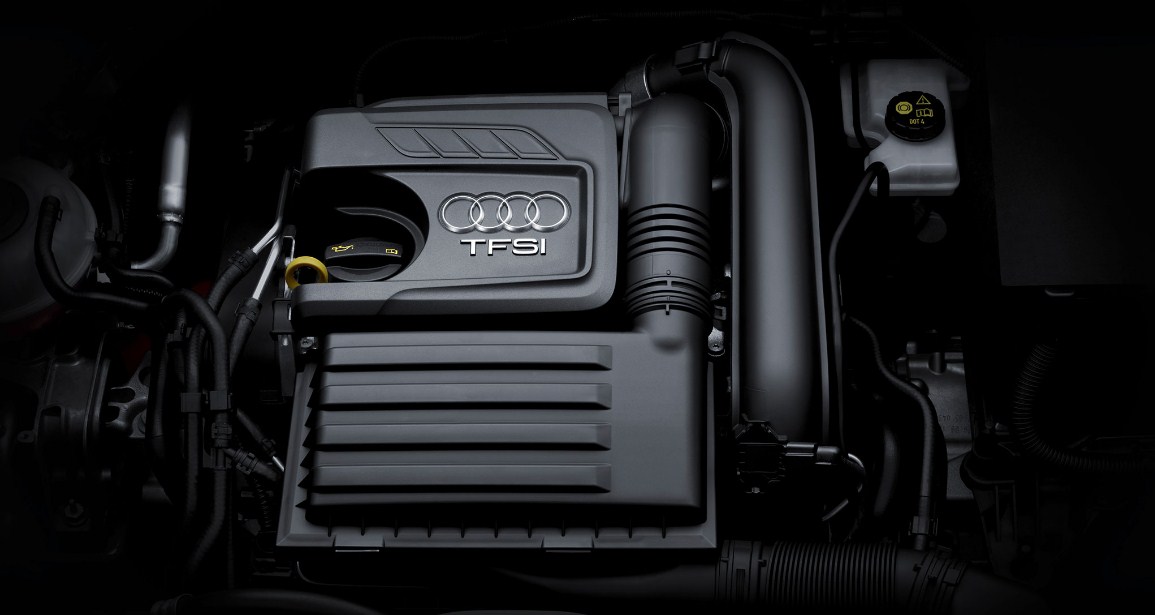 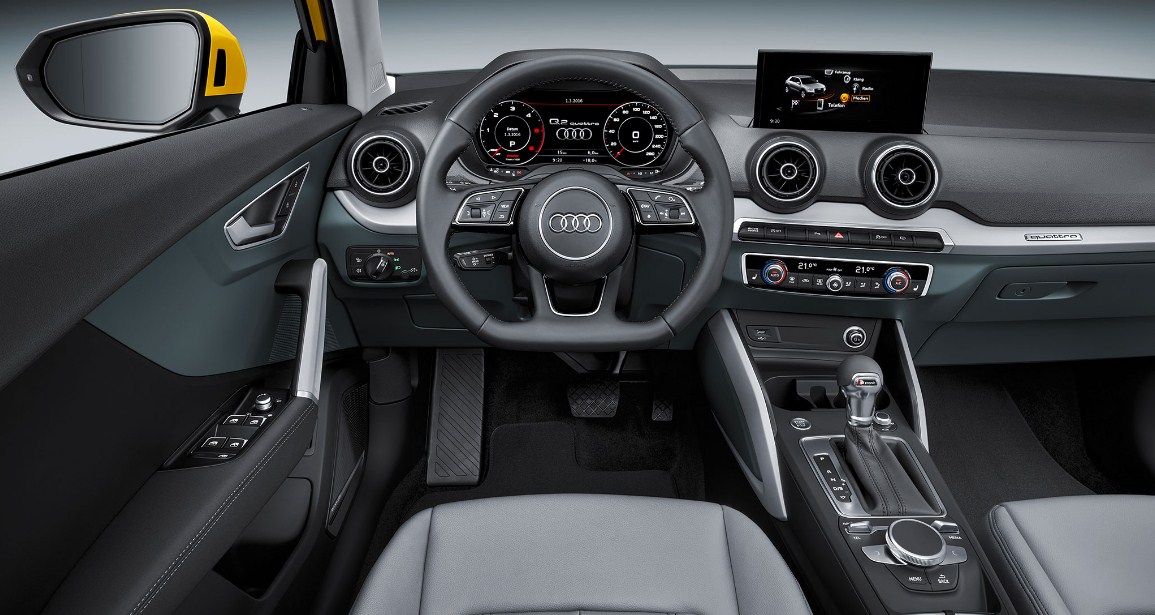 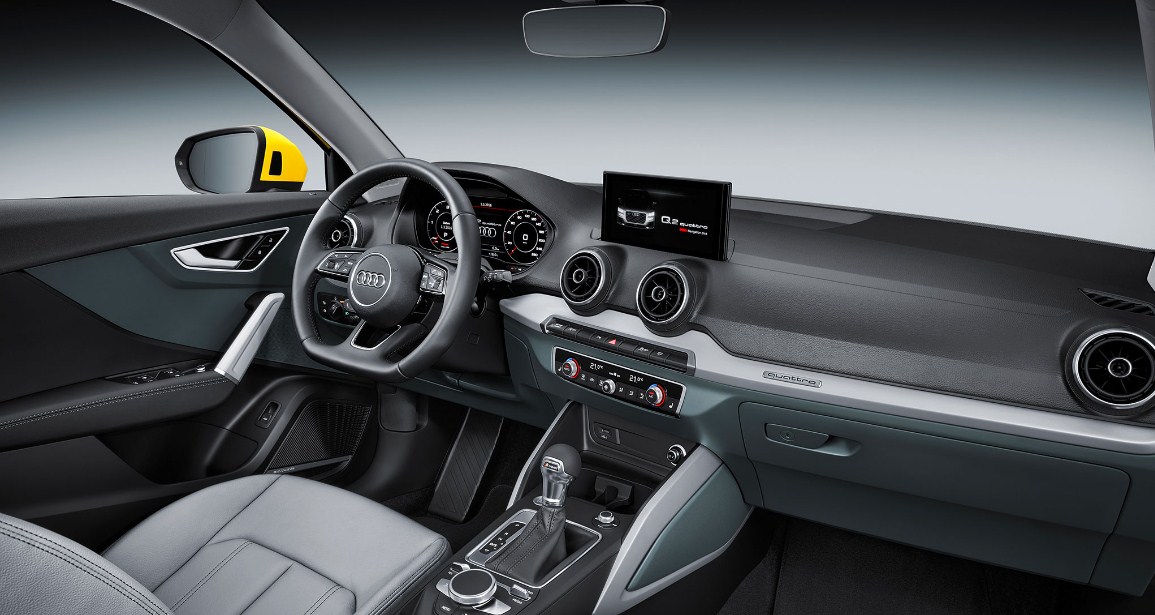 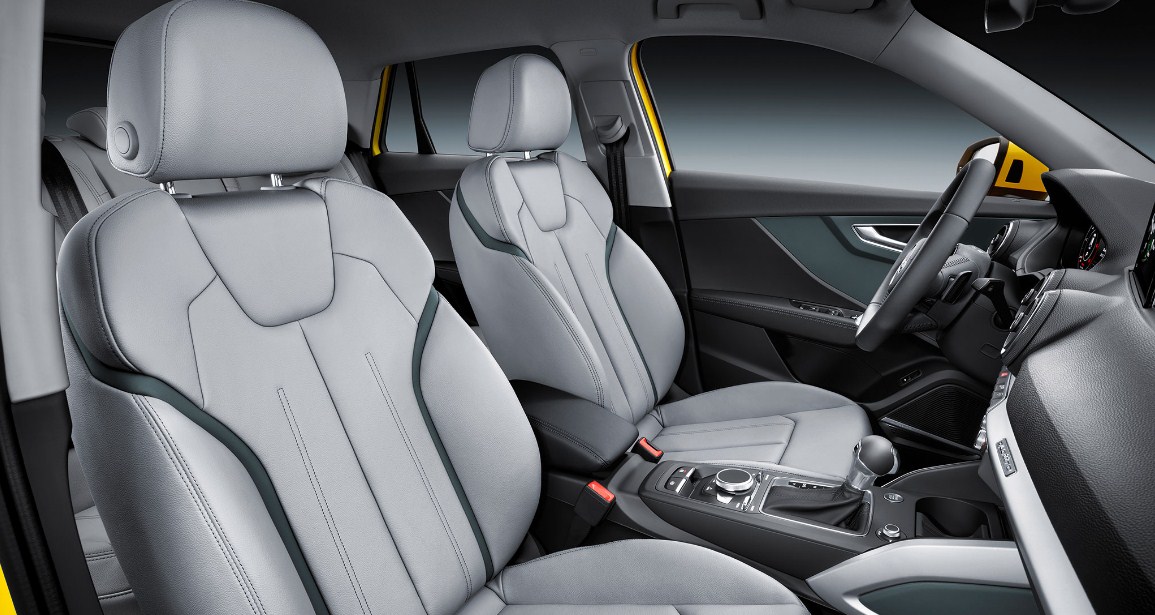 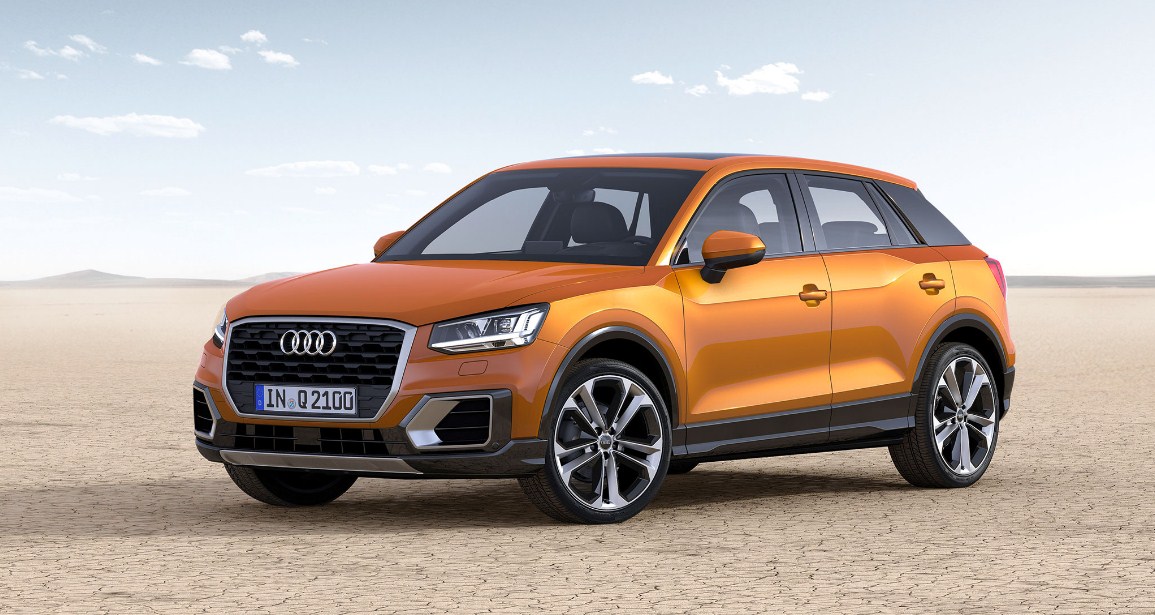