2018 Maserati Levante update: A short while ago Maserati released their first crossover ever made. Even though this is the case, the car is actually quite a bit better than some expected. Unlike what it was first rumored, the Levante is based on the same platform as the Quattroporte. This means it features a rear wheel drive bias and it drives a lot more like a sedan than an SUV. Even so, it still offers all the perks of large crossovers without many of its drawbacks. So far the car sold quite well, and in order to keep the momentum going, Maserati just released an update for it. This includes very few changes but enough to make the car a sweeter deal than it used to.

One of the biggest changes with the 2018 Maserati Levante  is the car’s build quality. The previous version suffered a bit in certain areas. The interior was sometimes squeaky, and it didn’t really feel like a car that costs in excess of $70,000. It looks like Maserati finally addressed this issue by taking a bit more care with the manufacturing process. On top of that, they added two all new trim levels on the car. There is the GranLusso as well as the GranSport.

Just like its name suggests, this is the luxury version of the car which was missing up until now. While most of the available features are also available on some of the other trim levels, Maserati worked with care inside the cabin in order to make it feel special. This includes unique tan leather upholstery, a black-topped leather dashboard as well as wood inlays throughout the cabin.

This one’s the range-topping sports version of the car. Even though its name suggests that the sporty-features aren’t really different from the regular model. It comes with the same running gear, engines and even brakes as the regular models. The big change here is the interior and exterior design. The cabin is now wrapped in red leather, and the seats are all new as well. These offer better side support than those on the Lusso, and they do now come with integrated headrests. The car also features carbon fiber inserts, black and red leather as well as contrasting stitching. Unfortunately, the infotainment system remains one of the weak points of the Levante. This is still barely average for this class, but we do hope that in the future the manufacturer will come with a better solution, preferably one not taken from Chrysler.

The Levante is Maserati’s high-performance mid-size SUV which despite its drawbacks managed to impress quite a few people. Rumors say that in order to make the car even more desirable, an update might be released with the 2018 Maserati Levante. The regular versions of the car are set to remain the same as before. However, it seems they might offer an entirely new trim level with the Levante GTS. This would become the car’s high-performance version, and so far it looks quite impressive.

In fact, the Levante might become the most powerful car in its class as well as the fastest which is not really an easy feat to achieve. At this point, the details are still scarce. However, the car could be released in early 2018, and its price is definitely going to be considerably higher than the $73,000 of the current Levante.

Rumors suggest the GTS will get the engine from the Quattroporte GTS transplanted into the regular Levante body. If this is going to happen then expect the car to get a lot more upgrades than just a new engine. To cope with the extra power, we would expect it to receive a revised running gear. So far it seems the 2018 Maserati Levante might receive new shocks as well as different air-bags for its suspension and a new controller. These should be able to better adjust to the road conditions in order to make the car more stable at higher speeds.

Also, the car’s front 380mm rotors and rear 330mm rotors will likely be changed to something bigger. Some even suggested carbon-ceramic brakes are possible in which case expect it to get much larger wheels too in order to clear the considerably larger six-piston calipers. These upgrades alone would cost well north of $25,000, so expect the GTS to be a really pricey car.

As with all the other high-performance versions, the 2018 Maserati Levante GTS won’t be left with the same look as the regular model. The car will likely receive a new front bumper with possible air-channeling intakes in order to better direct the air around the car. It might also receive a smooth under-tray. This would allow it to go much faster than otherwise, but it would rob the vehicle from its off-road capabilities. In the back, we might see a larger roof-spoiler and a new bumper. The latter would boast a considerably larger diffuser than before as well as a different exhaust. The wheels will not only be larger but also wider in order to accommodate much wider tires.

While the exterior will receive a lot of attention, the interior of the car is likely not going to change much over what is currently available. The regular models of the Levante will remain the same as before. The GTS, on the other hand, might receive slightly more supportive seats in the front and possibly a new steering wheel and instrument cluster. The car will continue to impress with the standard leather upholstery, the real wood, aluminum or carbon fiber inserts and the massive amount of available space.

In the US the only available engine will likely be the same 3.0 liter twin-turbo V6 as before. This is good for up to 345 or 424 horsepower and more than 350 lb-ft of torque in either case. The engine is great at the top end, but it usually has quite a bit of turbo-lag. The European market will also receive a 3.0-liter turbocharged V6 diesel offering 275 horsepower and well over 400 lb-ft of torque. All three will come with standard all wheel drive and an eight-speed automatic gearbox.

The rumored 2018 Maserati Levante GTS, on the other hand, will differ. It seems this will get a 3.8 liter twin-turbocharged V8, the same engine that can be currently found on the Quattroporte GTS. Here the engine makes 523 horsepower and as much as 524 lb-ft of torque on over boost. It seems that in the Levante the engine might offer even more than that.

With the help of an automatic gearbox and all wheel drive, the car is expected to be faster even than the luxury sedan. A 0 to 60 MPH time of less than 4.5 seconds and a top speed north of 180 MPH are possible which would make it one of the faster cars in its class. 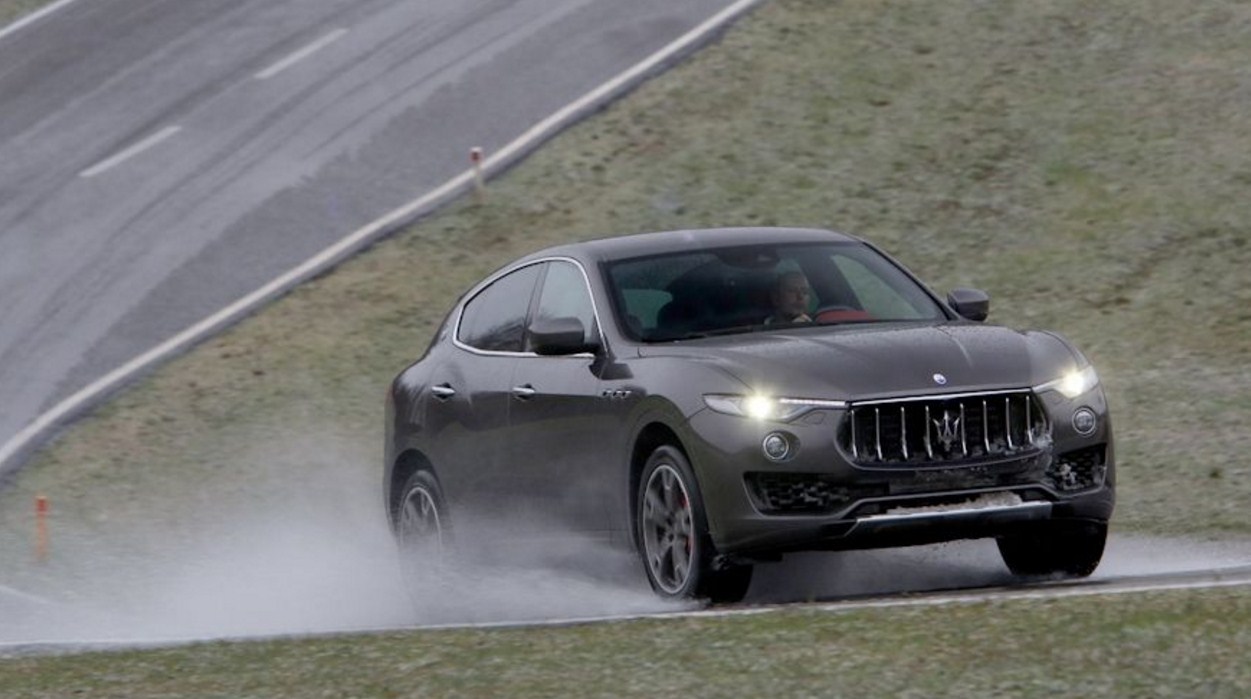 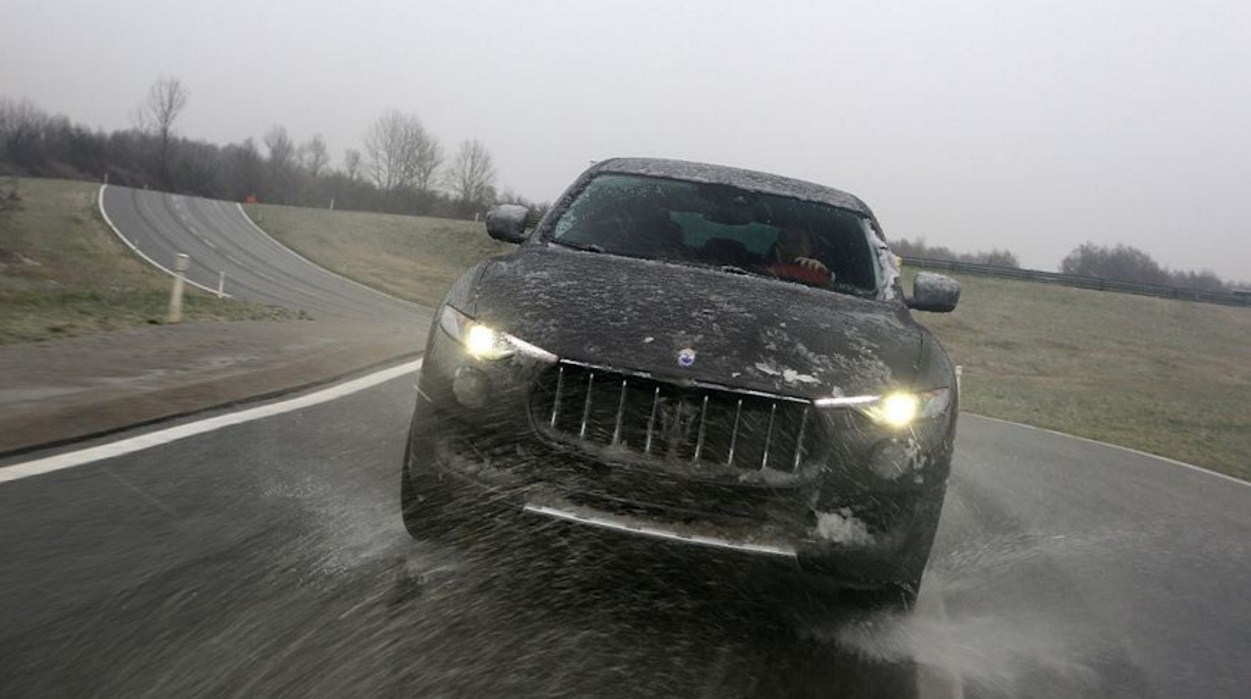 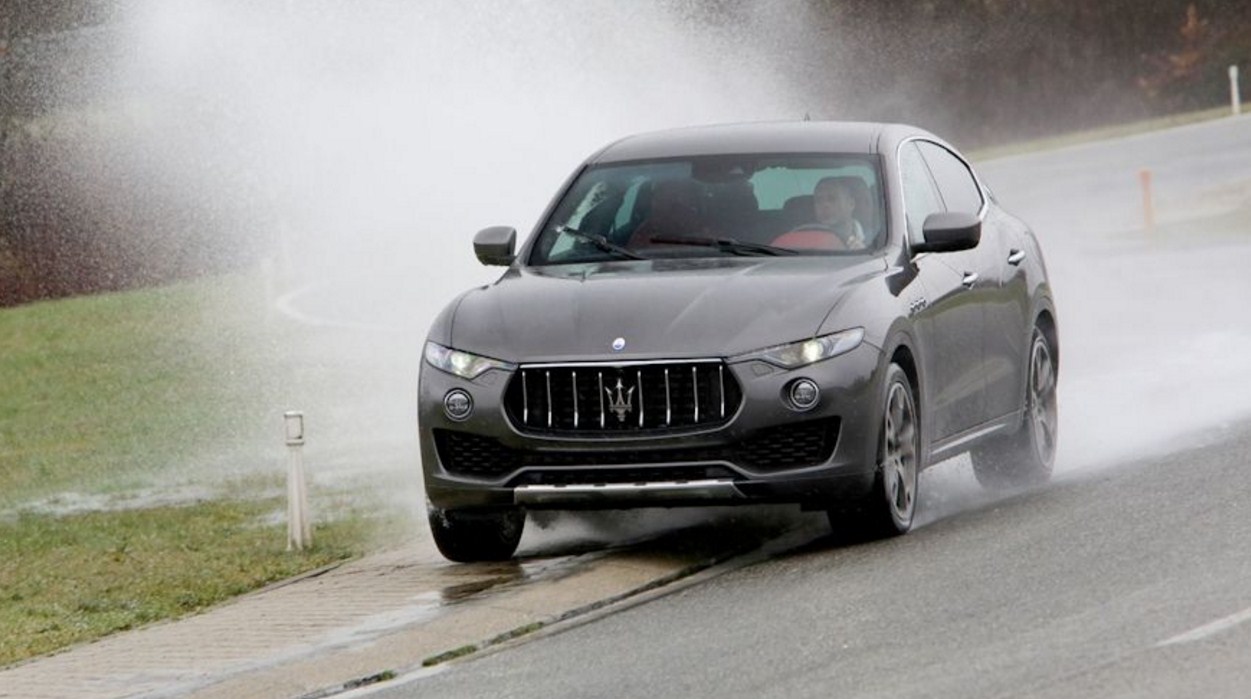 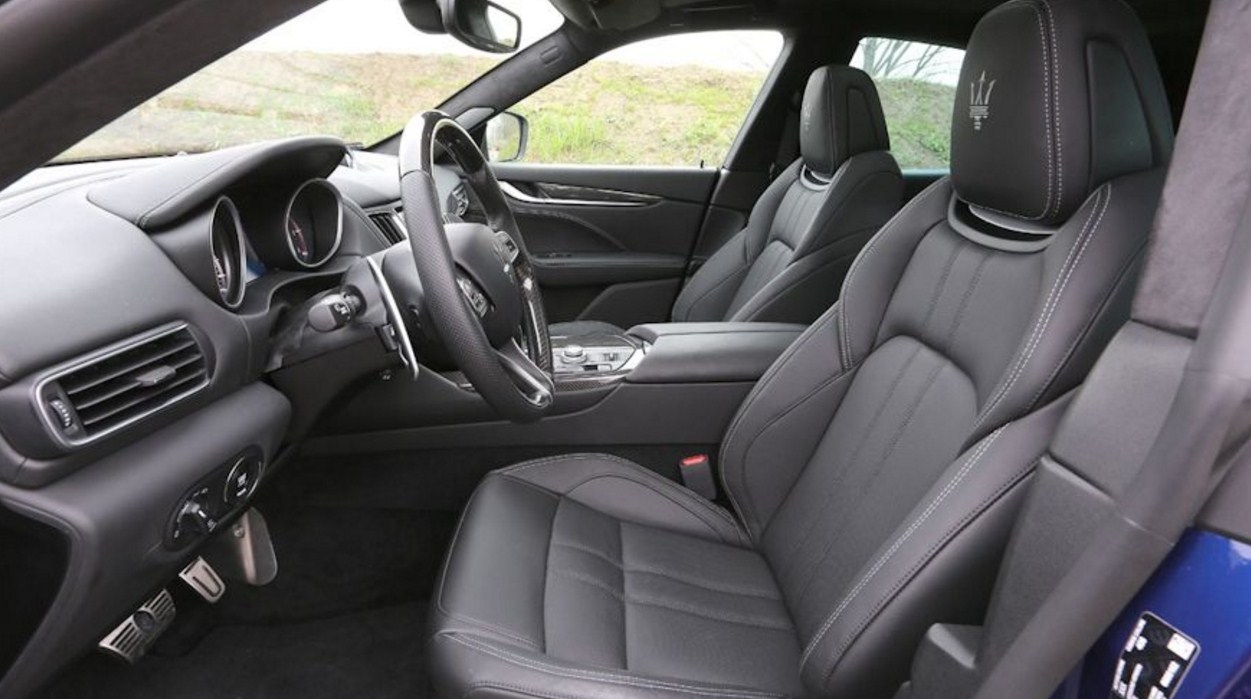 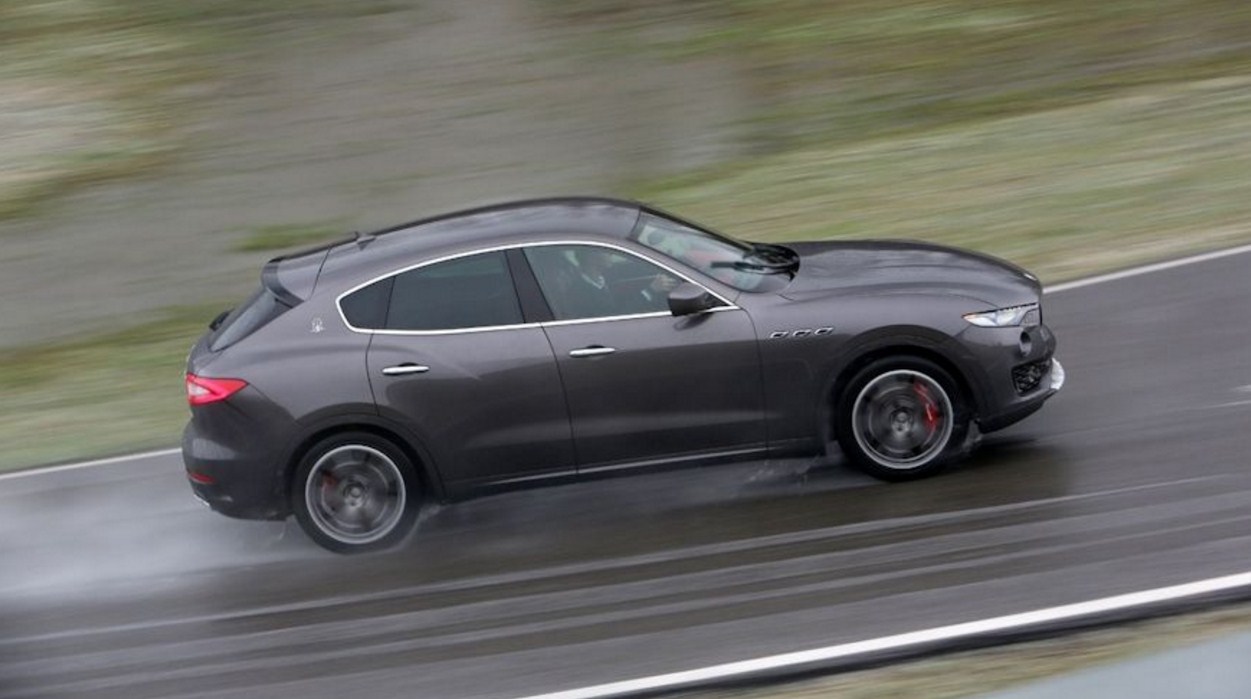