The current Rapide has been around for a while now and even though it may not be the most up to date performance sedan, it definitely is unique. Well, it looks like the manufacturer is looking for more. Not that long ago they revealed the 2019 Aston Martin RapidE. While the name may not sound like much, this is actually the car’s high performance electric version. As electricity is the way to go for the future, Aston doesn’t want to be left behind. There are some interesting facts about the new RapidE but the car seems rather unfinished. For now it looks like this may be nothing more than just a test with the actual production vehicle coming at a later date.

As we’ve said, the car is based on the same architecture that Aston released a while back. On top of that, the car has been around since 2010 without that many changes being done to it. There are rumors out there about an entirely new version. However, until then, it looks like the Rapide is going to go without a bang. This new electric model is likely going to mark the end of the line for the current version.

Even so, we do expect it as it will be the manufacturer’s first attempt at an electric vehicle. Up to this point, Aston’s CEO said the car will be a huge competitor for Tesla. While we are still unsure of this, we are definitely looking forward to see the production model.

So far they have released a prototype for the 2019 Aston Martin RapidE which is quite interesting. For starters, there is nothing really changed on the exterior over the regular model. However, under the skin Aston did quite a few changes, some for the good and some for the worse. For starters, the running gear is different as the car is even heavier than it used to be. On top of that, the rear suspension setup is all new in order to accommodate a large electric motor.

This means there is now less room in the trunk which is not ideal. Even so, this shouldn’t really be a problem with the RapidE which is meant more as a luxury cruiser. The interesting part for now is the fact that Aston will limit the production to just 155 units. These are going to cost $255,000 and it looks like they may set the trend for a future electric vehicle.

In order to make it a bit more special, Aston did some upgrades on the inside. They added an entirely new instrument cluster instead of the usual analogue dials. Sadly this is nothing more than just an LCD screen, so there’s nothing all that special to it. On top of that there is a new Push/Pull start switch which doesn’t really belong on the center stack. We do hope this is nothing more than just a placeholder but time may show us otherwise. The exterior of the car on the other hand is identical to that of the regular petrol-powered vehicle. The only noticeable difference here are the missing tailpipes which have been replaced by a different lower bumper insert.

In an electric vehicle, when you open the hood you expect to find nothing. However, this is not the case with the 2019 Aston Martin RapidE. The reason for this is because Aston didn’t really think the Rapide as an electric car from the start. This means that all the computers, batteries and even electric motors will have to be installed in the current frame. This is a rather tough task, especially since there isn’t all that much space inside. Now, where the engine would usually be, Aston installed a massive battery-pack flanked by black aluminum covers.

While this is not the ideal place, we do understand the placement as it allows them to keep the weight distribution unchanged. On top of that, there is a massive electric motor in the back alongside a transaxle. Aston did not say how much power the new engine will make. However, they did say the car will hit 155 MPH and that it will have a range of at least 200 miles. This is roughly in line with the Tesla Model S. Because of that, it is safe to assume the car will provide around 450 to 500 horsepower. 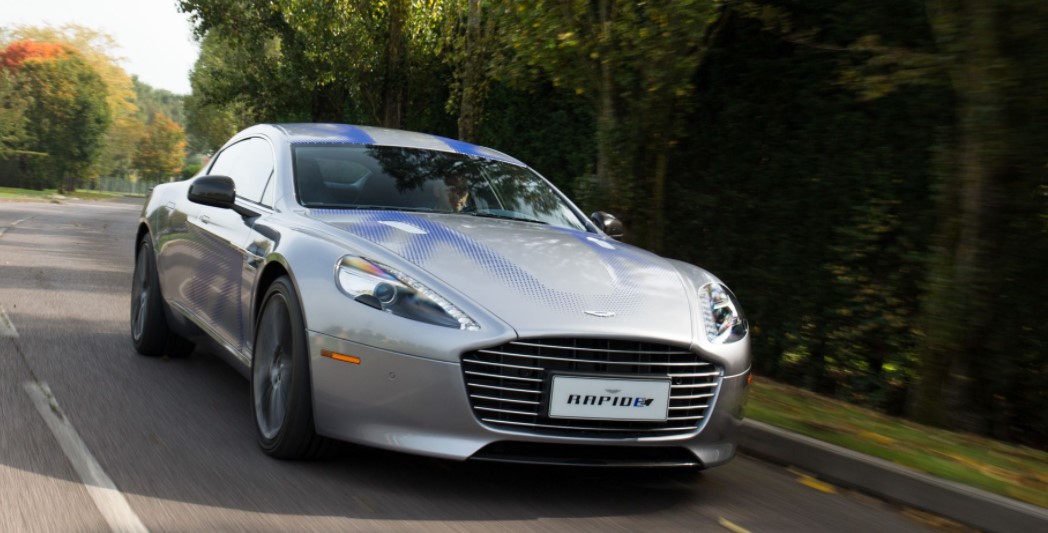 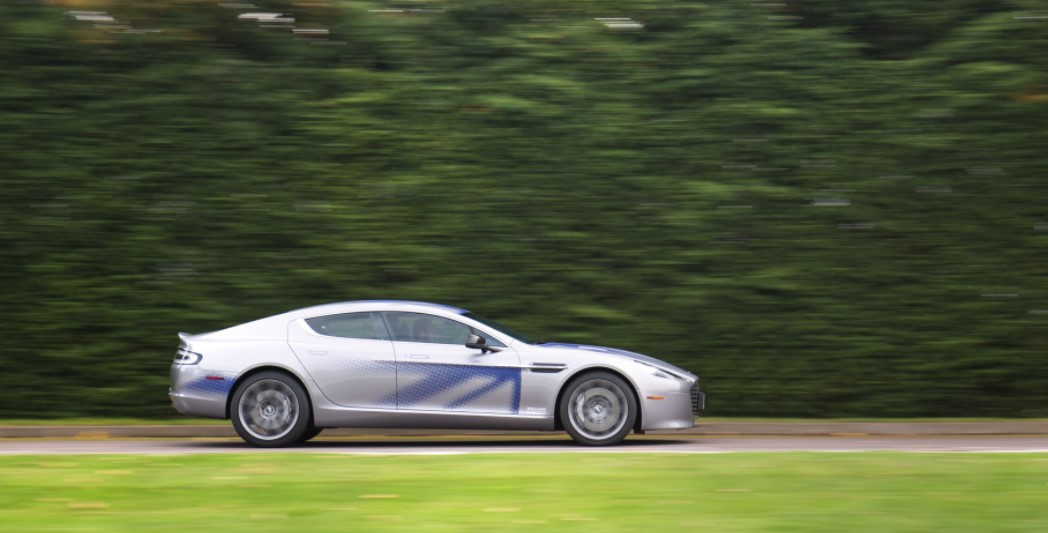 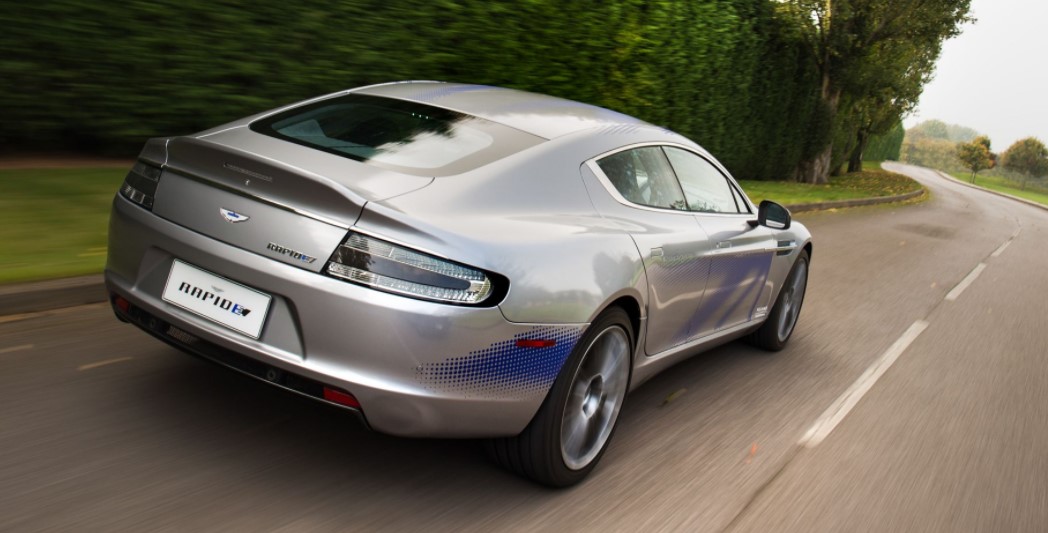 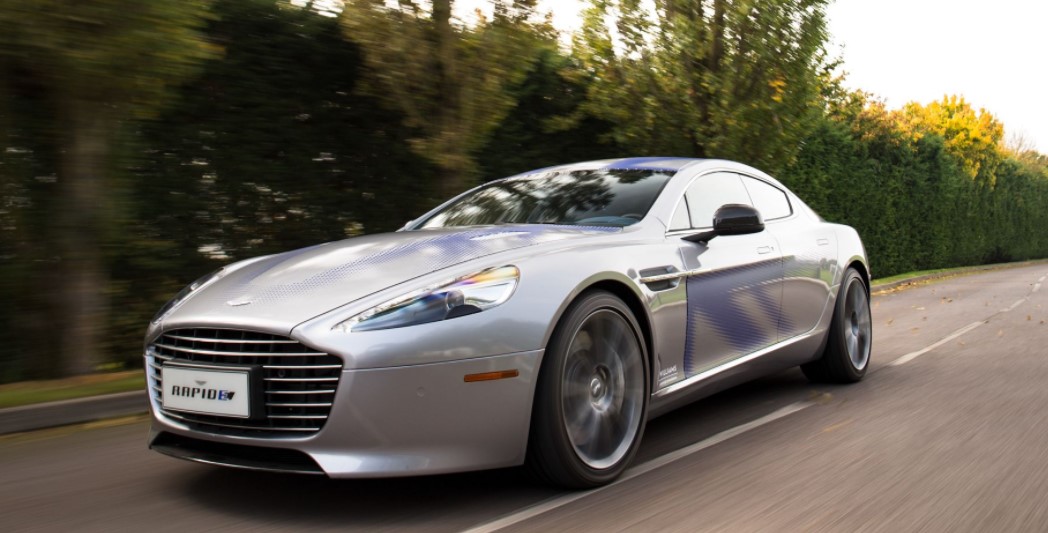 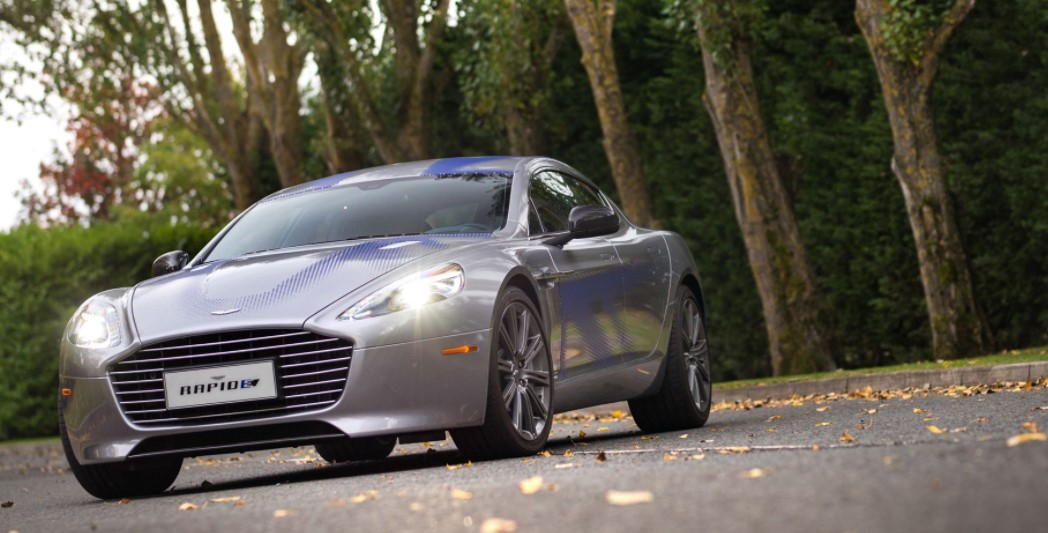 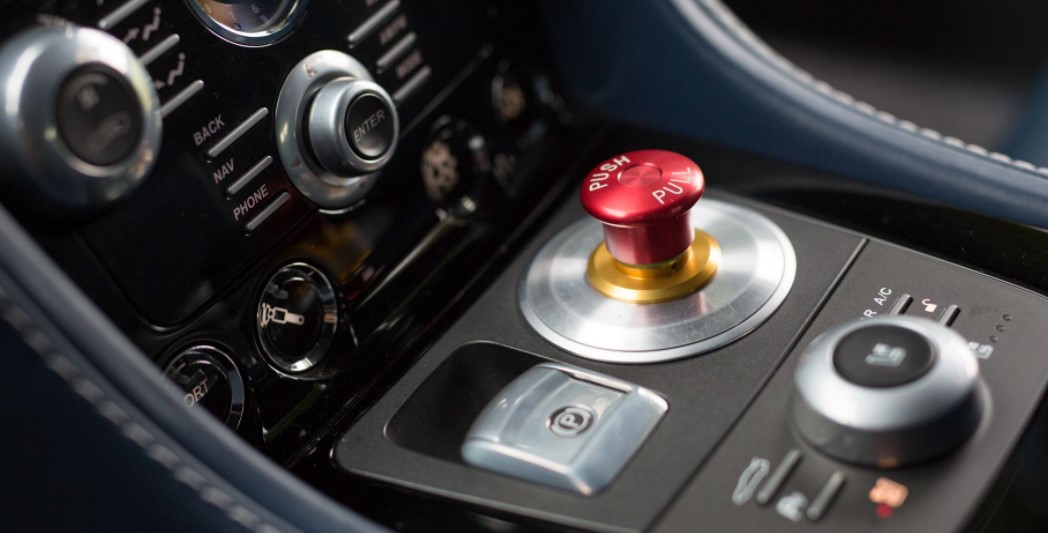 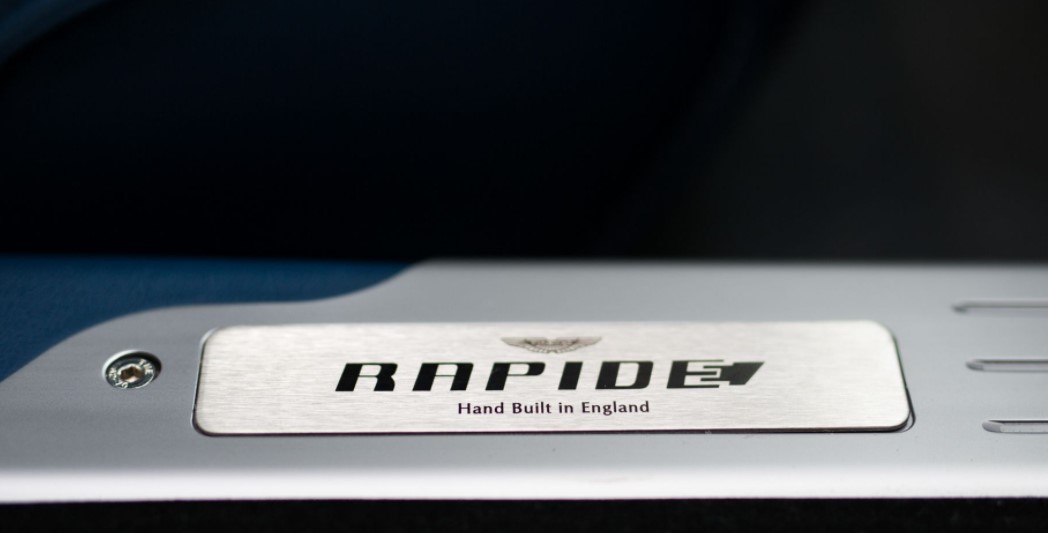 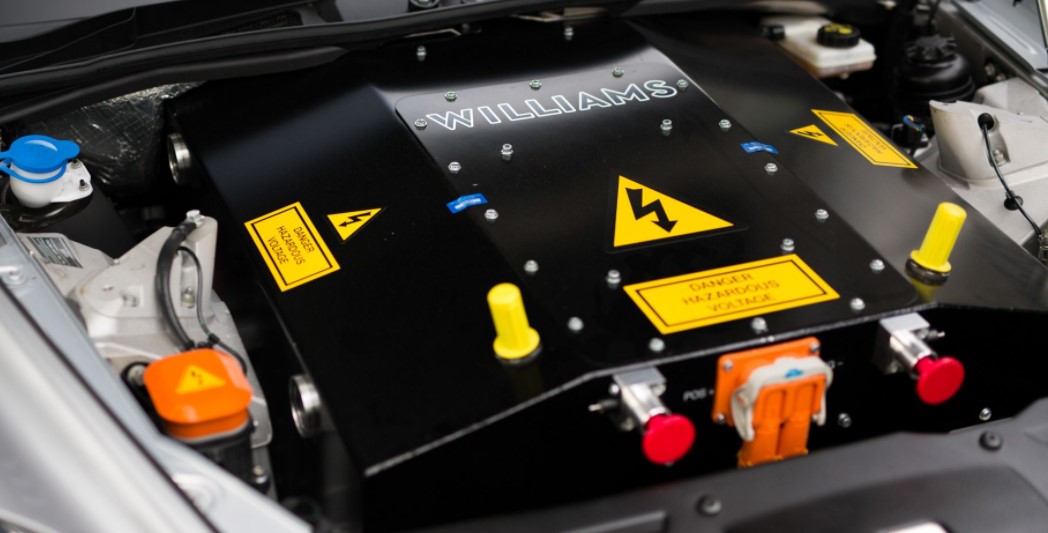 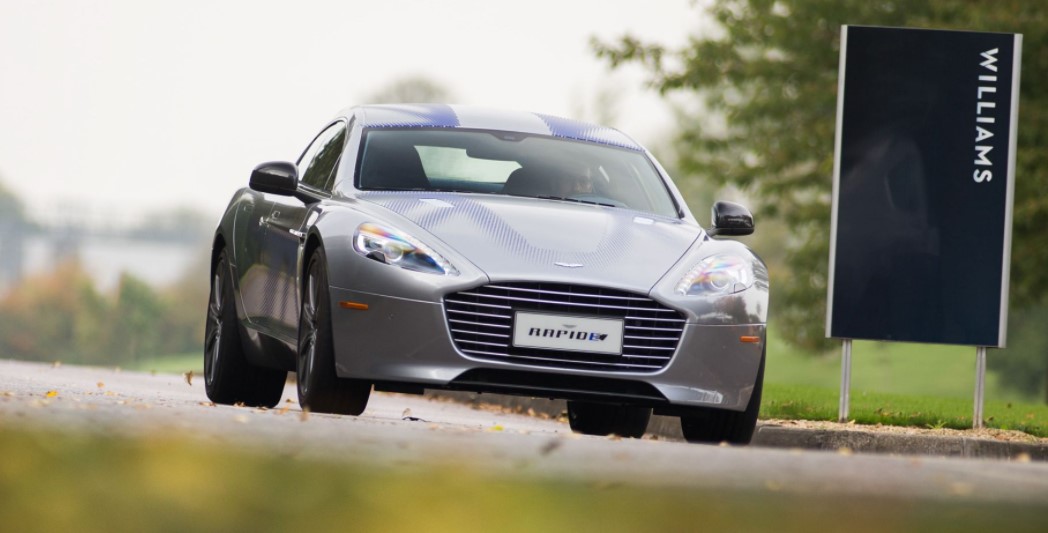