Jaguar has been on a roll recently with quite a few models being released in the past couple of years. One of these is the XE, their compact executive sedan which managed to take the market by surprise. So far the car has been quite successful, but it has been missing the aggressiveness some of its rivals have. To change that Jaguar released a special edition model with the XE SV Project 8. This is a limited run, but it looks like it won’t be the only special XE. Not that long ago the 2019 Jaguar XE SVR has been spied testing, and the car looks to be quite impressive. So far this is nothing but a rumor. Even so, it looks like Jaguar will release it in order to be able to better compete with their rivals.

The SVR is going to be the mass produced version of the Project 8. It will come with many of the features found on the special edition model, but it will definitely look a bit tamer. The car will still be based on the same aluminum structure as the regular model so no changes here. However, the SVR is set to receive a more capable suspension system which will likely boast adaptive shocks in order to make the car more comfortable as well as better to drive.

Carbon ceramic brakes have also been rumored, but so far nothing came to fruition. Its release date hasn’t been made public just yet. However, considering the development state of the prototype, it is safe to assume the car is still months away from release. Its price is likely going to be in line with that of its rivals. This means a base price of around $65,000 can be expected.

The Project 8 looks amazing, but it doesn’t look like a car one would drive every day. The upcoming 2019 Jaguar XE SVR will have to do just that, so it won’t be able to look as aggressive. The camouflaged prototype revealed quite a few interesting quirks about the car. It seems that the wide body kit and the massive wing on the limited edition car are not going to be used on the SVR. Instead, the car will be mostly based on the XE S, so it will feature similar fenders, wheels, and bumpers. However, it will come with a quad-exhaust system, slightly larger air intakes in the front and a possible heat extractor on the hood in order to help the engine stay cool.

Just like the S, the 2019 Jaguar XE SVR is going to be quite special inside the cabin. The interior will be dominated by the wide center stack on which most of the buttons will be installed. The car will come as standard with Jaguar’s new wide-screen infotainment system, and on top of that, it should get contrasting stitching as well. It also looks like the seats are not going to be the same as those on the S. Instead, the SVR might receive bucket seats in the front with individual rear seats in order to make the car more interesting than otherwise.

The 2019 Jaguar XE SVR is definitely going to be offered with the same 5.0 liter supercharged V8 found in most of Jaguar’s high-performance applications. The specifics about it are still unknown, but we all know this is a really capable engine. From the early reports, it seems the car is going to offer around 510 horsepower and over 500 lb-ft of torque. While this is nothing in comparison with the 592 horsepower offered by the Project 8, it is more than any of its direct competitors. In order to make use of all that power, the car is going to be equipped with a revised eight-speed automatic which will drive the rear wheels only.

This should give the driver an adequate experience even though we would have loved to see it with a manual gearbox. The engine should be more than enough to allow the car to hit 60 MPH in under 4.0 seconds and give it a maximum top speed north of 155 MPH. A performance package is also a real possibility considering how versatile this engine is. 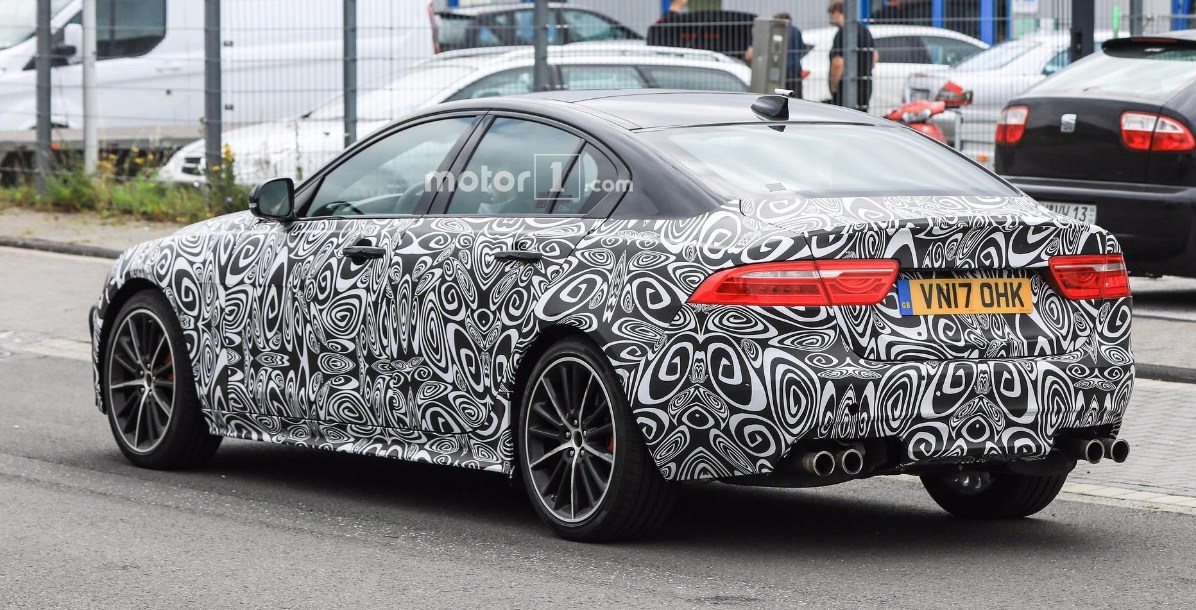 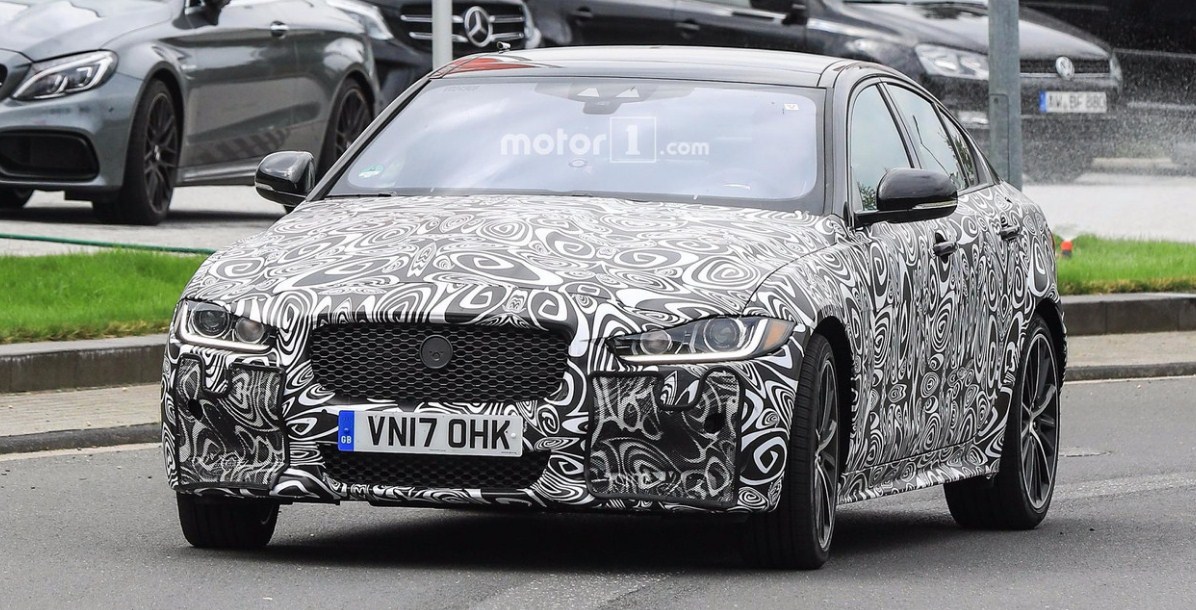 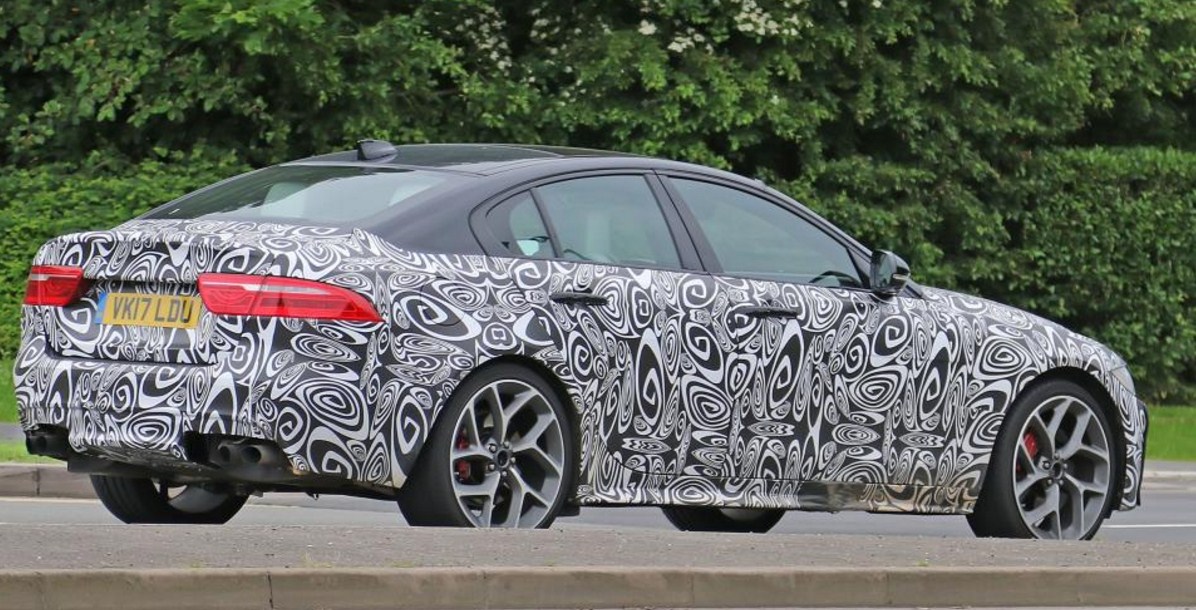 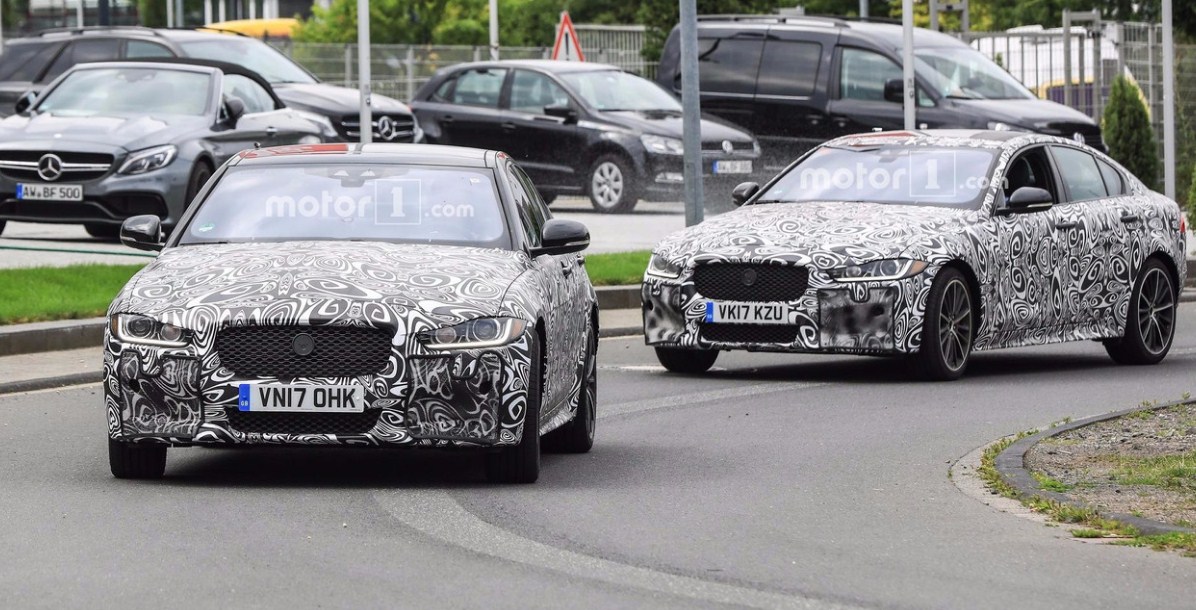 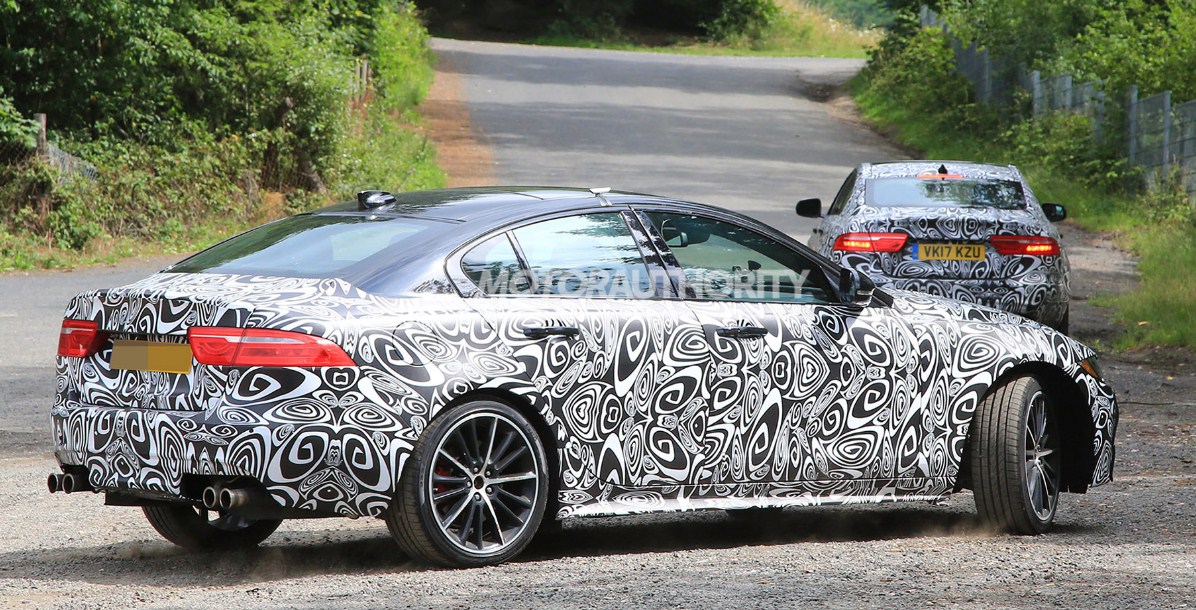 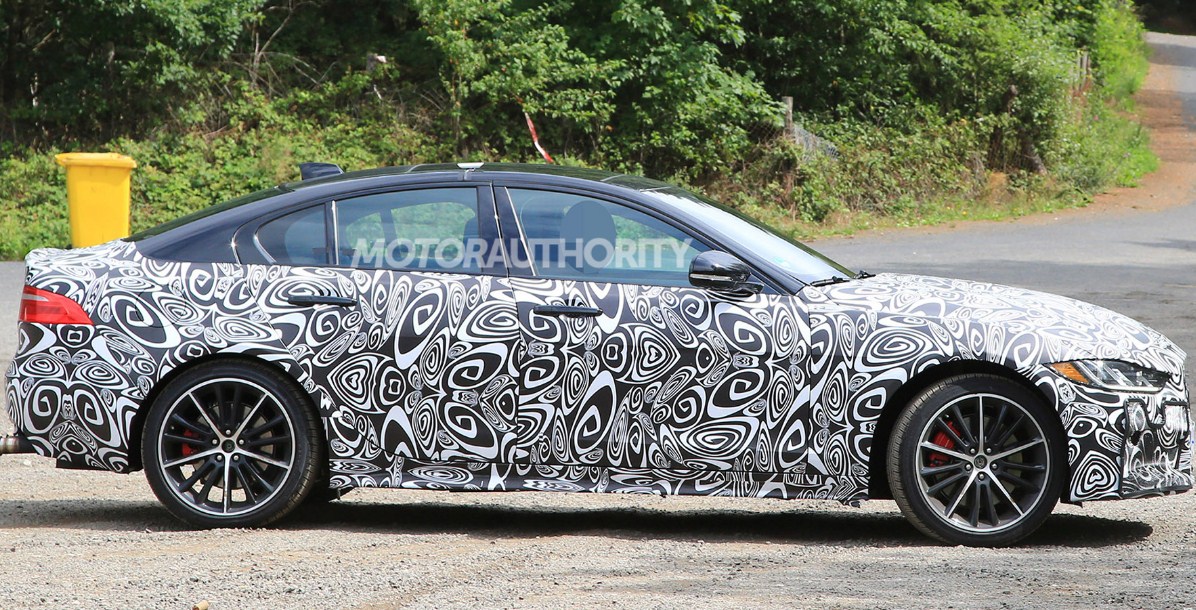 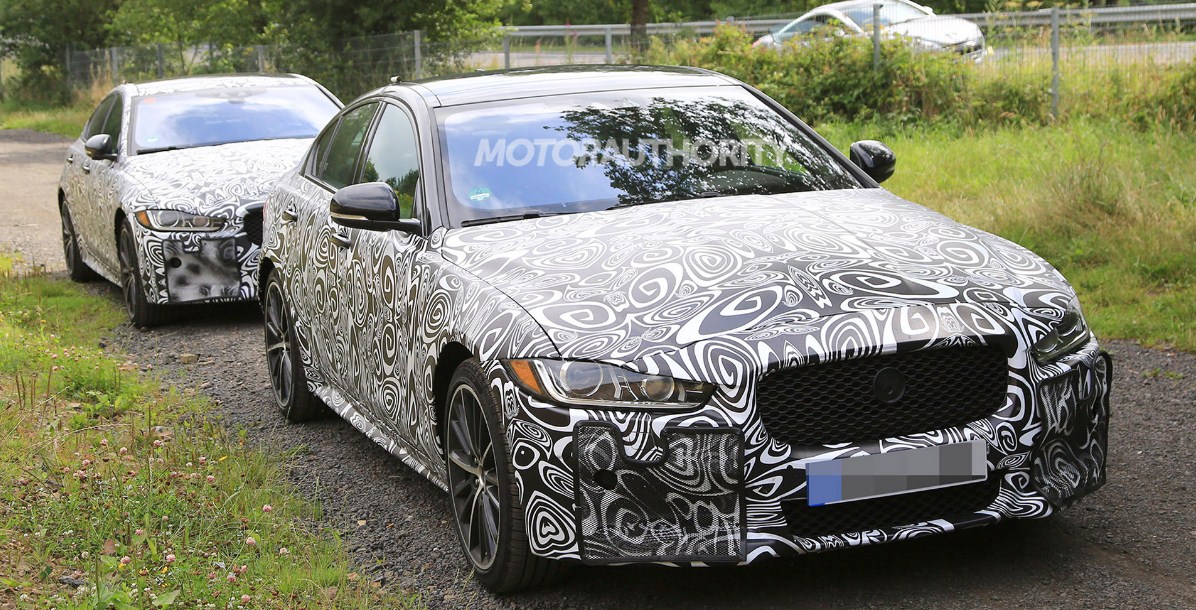