Not that long ago Range Rover released the all-new Velar. Even though this is the company’s first time releasing a performance-oriented crossover, they did it quite well. This is also mostly thanks to the fact Jaguar has been part of the development process, and the Velar is basically an F-Pace with a much nicer set of features. However, it now looks like Range Rover is going to take things even further. Not that long ago the, what seems to be, future 2019 Range Rover Velar SVR has been spied testing on the Nurburgring. If the rumors are true, then this might easily become the fastest car the company ever released. While the details are still scarce, there are plenty of rumors out there to go by, and most of them seem to be quite accurate.

Just like with the base model, the SVR version of the Velar will be based on the same aluminum space-frame as the F-Pace. However, this time around it looks like Range Rover will put quite a bit more engineering into the car. For starters, the entire running gear is expected to be replaced. Some suggested the vehicle may receive adaptive shocks and regular springs instead of the air-suspension currently used.

This would increase its performance on the street, but it would rob the car from its off-road prowess. Considering that, it is safe to assume the Velar SVR will receive a different tuning for its air-ride system and it may even receive an adaptive system which will act according to the road conditions. This would improve the way it handles while also allowing it to go in off-road when needed. The release date for the car is still unknown. However, it looks like the base model might cost close to $100,000.

The 2019 Range Rover Velar SVR is not going to be all that different from the regular model. In fact, considering the latest spy shots, it is safe to assume the car will be quite similar to the first-edition model released a while back. In the front, the car will feature the same type of honeycomb grille and roughly the same headlights with the only difference being the black background. The bumper, on the other hand, will be all new. Even though it was camouflaged on the concept, it looks like the production vehicle will receive a far more aggressive design which will also aid with cooling. A new set of side-skirts will be installed as well while in the rear the SVR is expected to feature a dual-exhaust system with the tailpipes being closer to the middle of the car. As standard, the car will also come with 20-inch rims wrapped in performance tires which will further complete the look.

Not much is expected to change here even though the 2019 Range Rover Velar SVR will be the most expensive version of the car. This is fine considering the current model has to have one of the best interiors to date. Expect the dual-screen infotainment system, the swivel lower display, the aluminum AC vents and even the digital driver’s display to be all carried over to the SVR. The front seats, on the other hand, are likely going to have larger bolsters than before while the upholstery should be unique to the car.

Unlike the current model, the 2019 Range Rover Velar SVR is going to be powered by a 5.0 liter supercharged V8. This is the same engine that is currently in use by the regular Range Rover and a few other vehicles on Jaguar’s roster. In this particular application, the V8 is expected to provide anything between 500 and 600 horsepower and as much as 550 lb-ft of torque. All of this power will be sent to a clever all-wheel-drive system which will have a torque vectoring feature. Thanks to that, and to the car’s eight-speed automatic; the SVR should be able to hit 60 MPH in less than 4.0 seconds. Its top speed might be capped to around 150 to 170 MPH, but Range Rover might also decide to delimit the car in which case a top speed of more than 170 MPH can be expected, thus making the Velar SVR one of the fastest crossovers ever made. 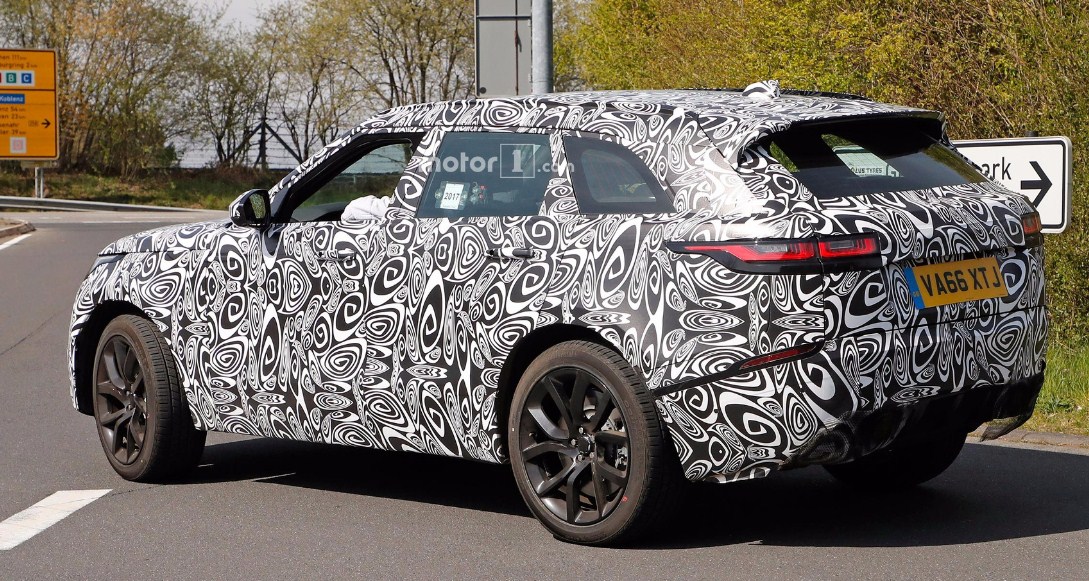 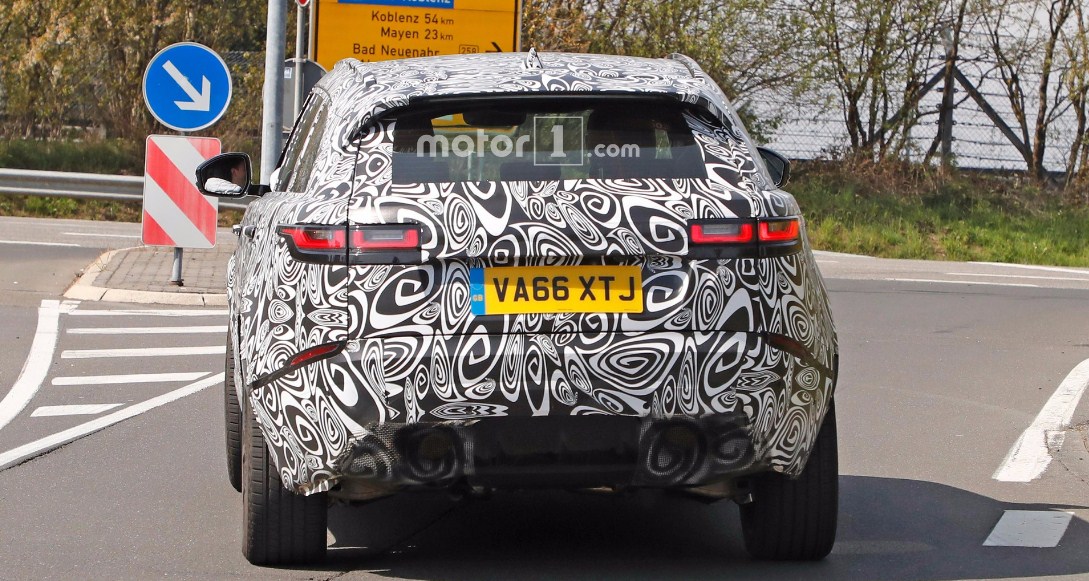 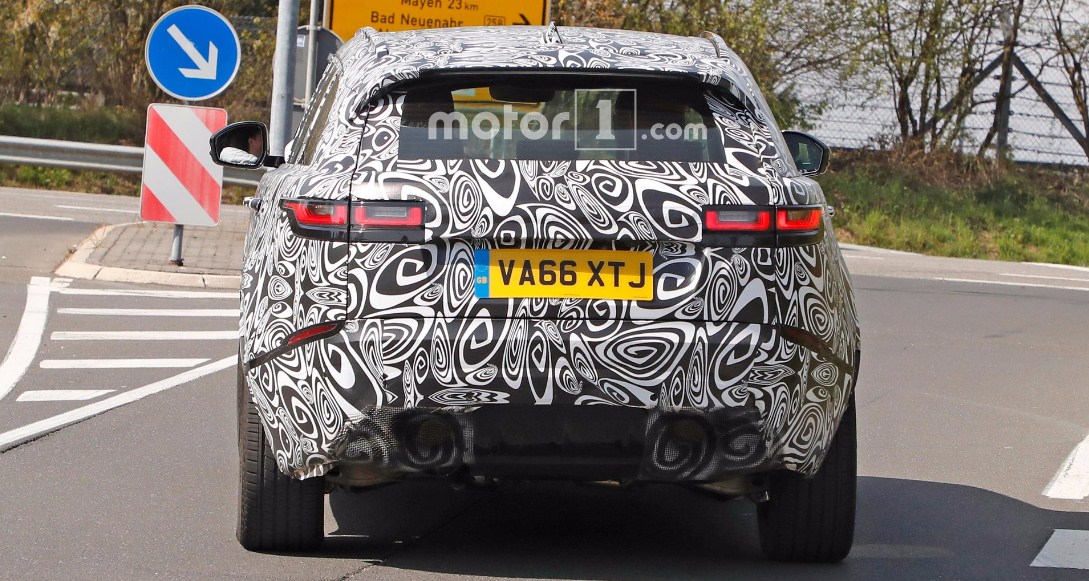 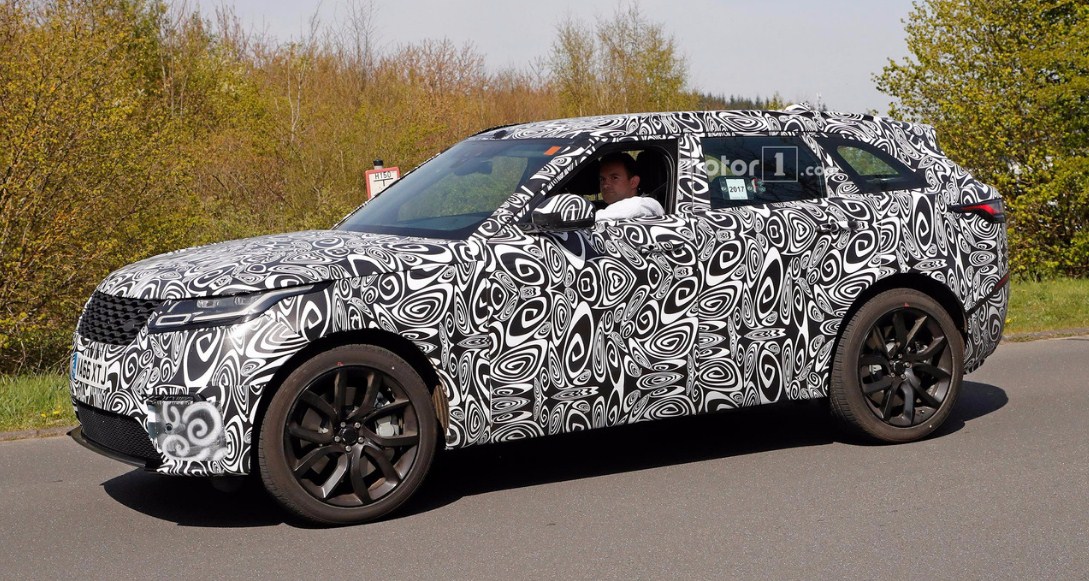 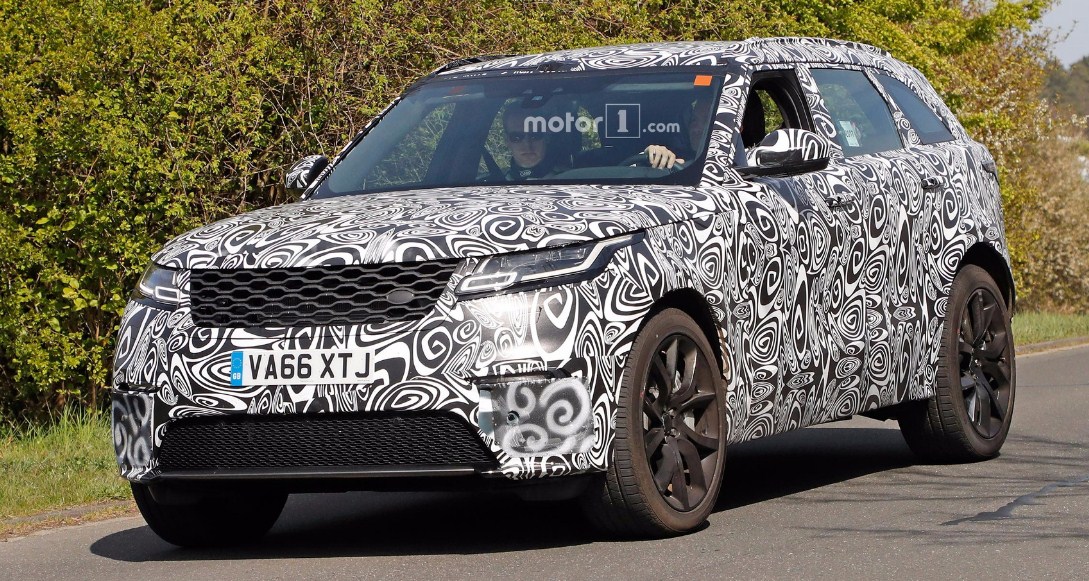 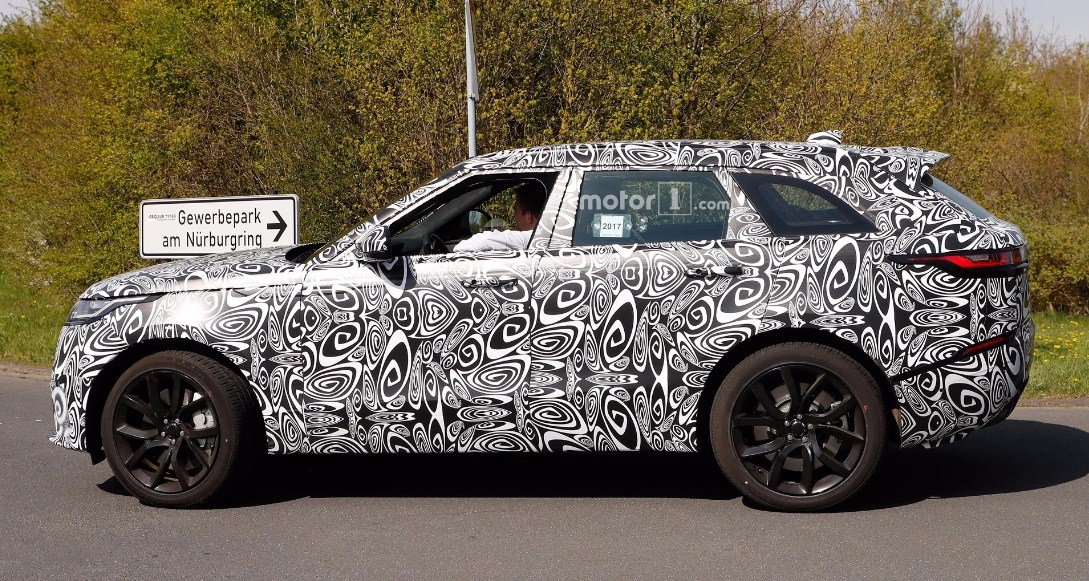