2019 Toyota Corolla- Plenty to hope for! Should the best selling car of all times just lay down and relax or should it work hard to preserve its throne? Despite mentioned title, there are more different views on sales charts, and in the US, recent annual sales figures are closely tied with Civic’s one, and Honda’s compact just arrived better than ever.

And further more, current Corolla is far from being a complete package, while some rivals managed that achievement. So, rest is not an option, and neither Toyota planned to get some. Corolla’s current generation was introduced in 2013 while judging by spy shots 2019 Toyota Corolla is under some heavy preparation.

Feel Free to Keep This

Reasons, why so many buyers stretch their hands towards this compact, is primarily brand’s famous reliability. But there is plenty of more. We should note that Corolla pays great respect to your wallet compared to more wasteful rivals and that rear legroom is plainly huge. Plus, Toyota’s recent dedication to safety brought things like adaptive cruise control with automated emergency braking, lane-keeping assist and automatic high beams as standard equipment, along with top crash ratings and even Top Safety Pick+ granted by IIHS. This would sum up its current virtues for which we hope to follow through.

Those are nice virtues indeed, but there are so many things yearning for improvement blurring the current general picture. Where should we begin? Ah yes, that naturally aspirated 1.8-liter L4 pumping out meager 132 hp (140 hp with LE Eco model). With CVT its 9.5 seconds of acceleration time lag behind most base rivals by second or even two. And there is nothing stronger for you to reach for.

Further more, fuel efficiency also circles near the end of the pack, the cabin feels cheap, driving pleasure is simply bland and brake’s stopping distance is just poor. Visual appearance became more acceptable with recent refresh which managed to alleviate prior complete bluntness, but Yaris is still way funkier. Finally, Toyota refuses to offer Apple CarPlay or Android Auto; and we don’t see that changing anytime soon, but rest of state could be addressed in an appropriate manner.

All current nagging about numb driving pleasure is going to be erased with just one fact. 2019 Toyota Corolla is set to use new TNGA platform, already under latest Prius, CH-R, and Camry. Mentioned architecture brings completely new driving abilities, totally justifying high hopes in this area. It also implies the introduction of the hybrid model, among else. And there is even more good stuff.

Allegedly BMW is willing to borrow an engine or two to Toyota, which could instantly overturn that sluggish 0-60 time as well as inferior fuel economy. Besides that, Japanese are in their work on future mills, so it is left to be seen. The brand also recently developed new 8 and 10-speed automatics, suggesting that first one might replace current CVT. As for the design of it, Akio Toyoda promised no more boring cars, and latest happenings with some models make that easy to believe.

So far we haven’t discussed anything about the available spy shots. For a reason, that is. They depict a car looking no prettier than the house from a shanty town. Covered with all sorts of different materials in multiple layers; plenty of duck tape, featuring decoy headlights and current pre-refresh rear ones, it tells little about itself. But it proves that successor is coming, and that would be probably at the end of the next year. We slotted the price under present things to keep, so with the little bit of luck around $19,000 with generous equipment might preserve itself for the future. 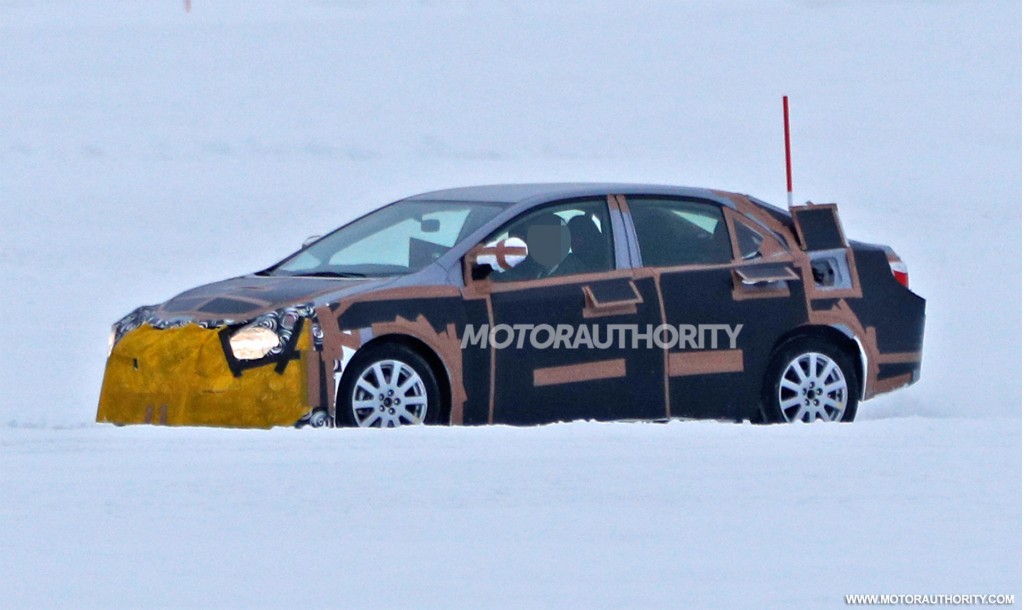 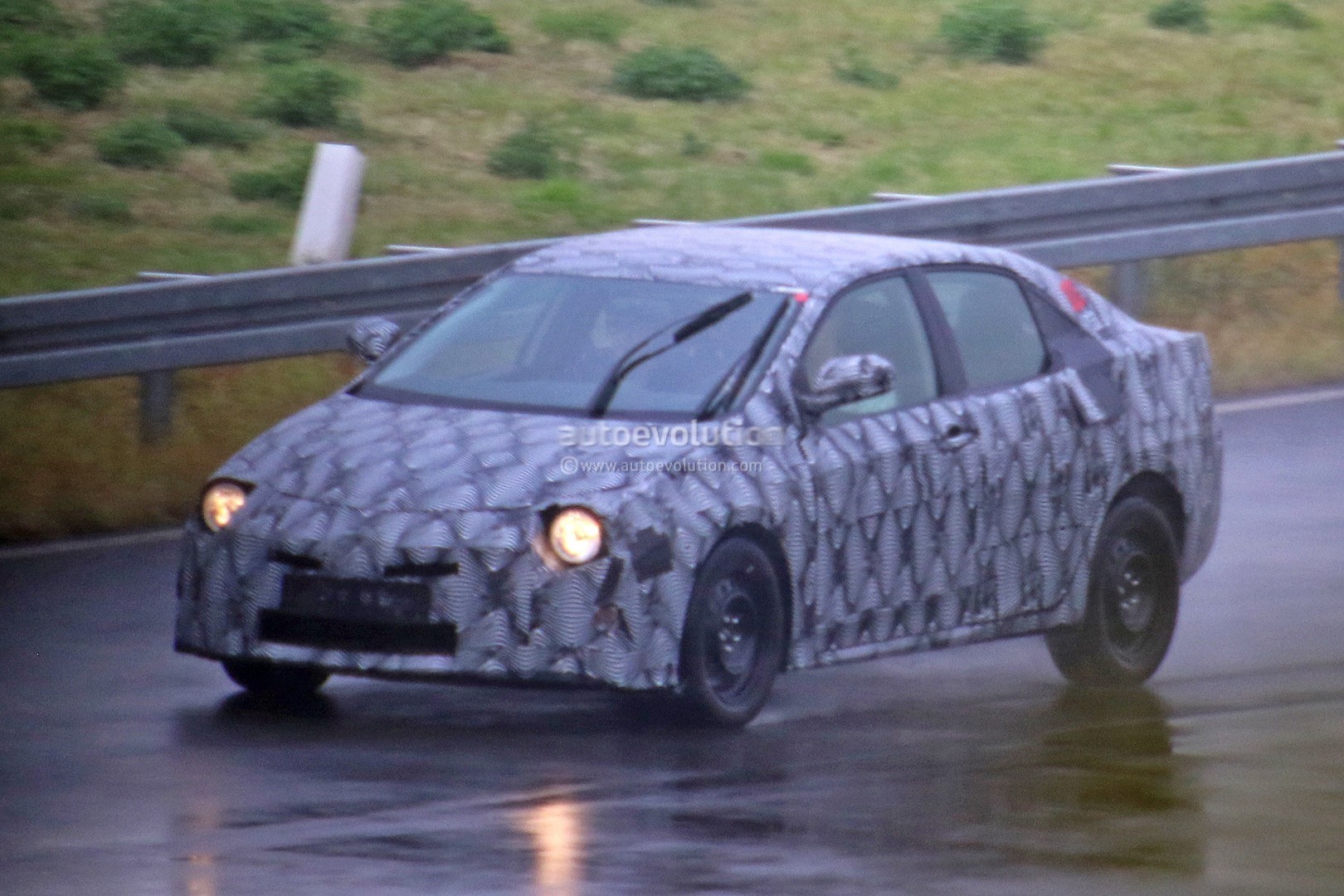 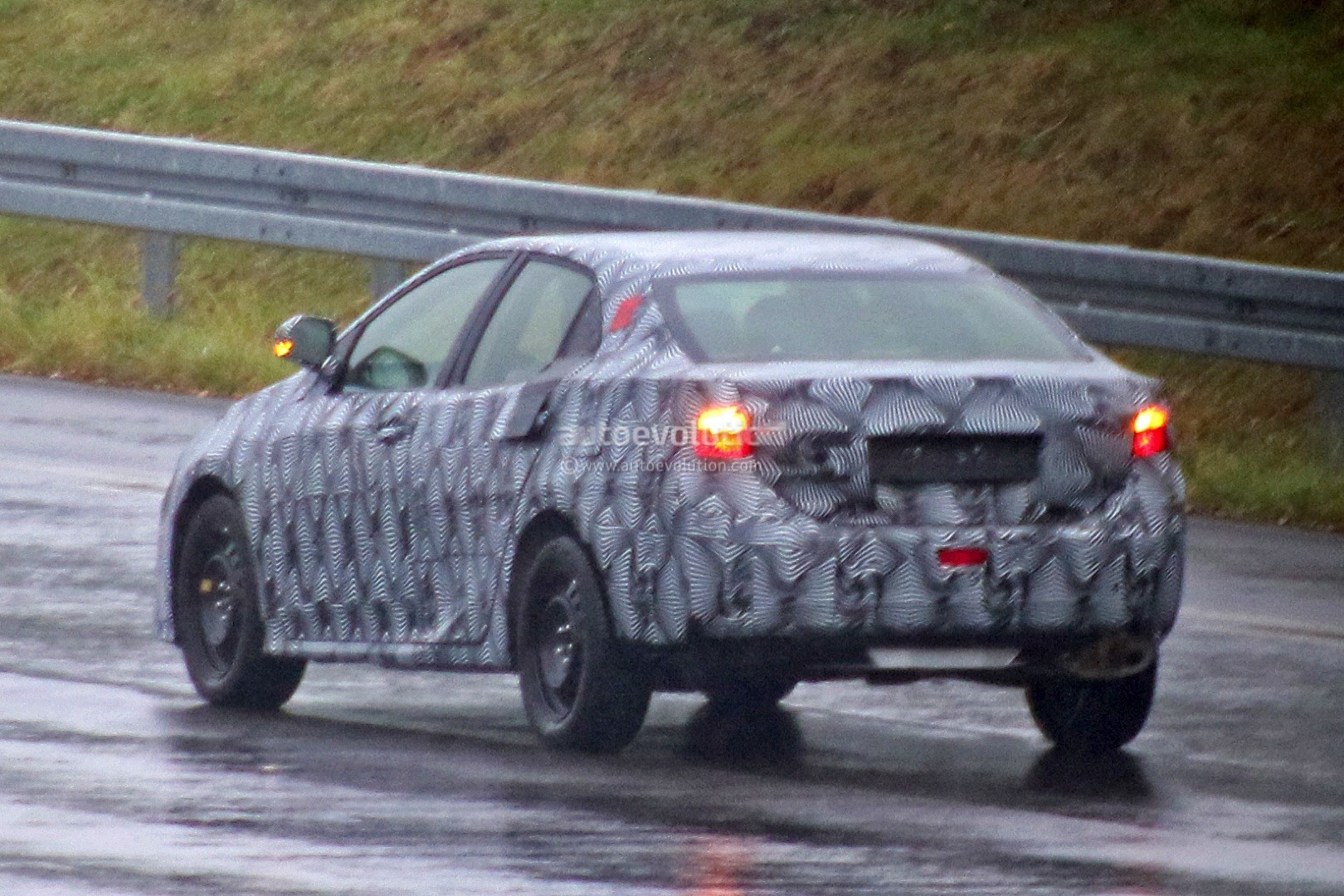 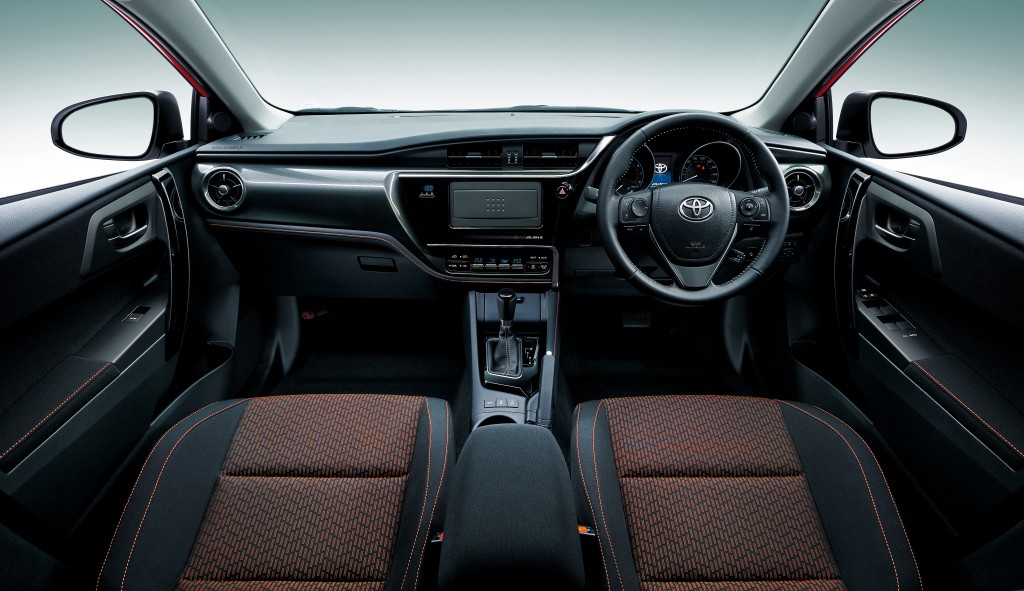 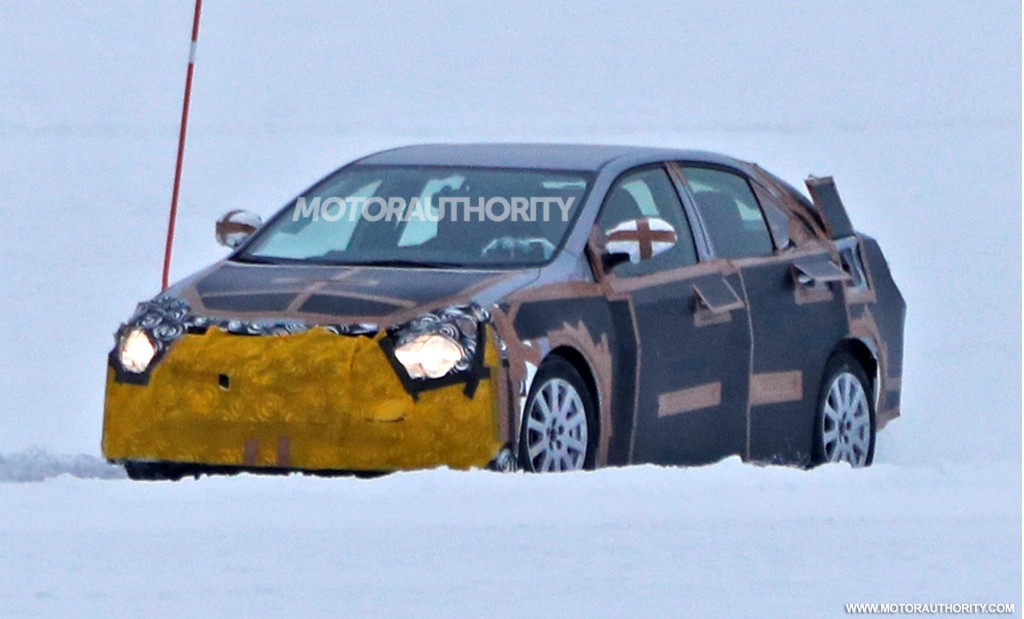 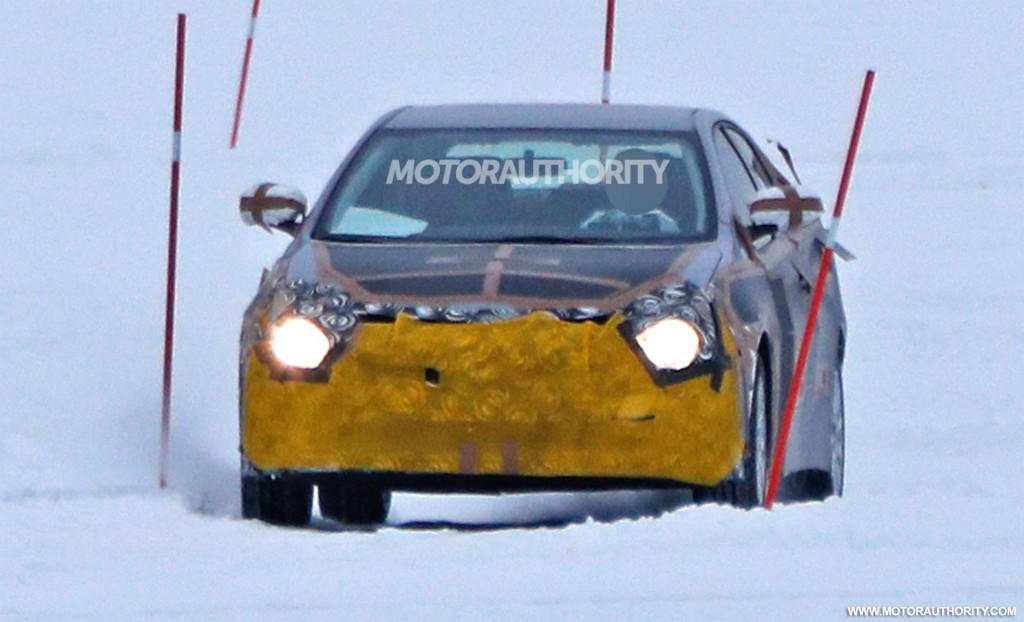