2019 Toyota Supra- It was about time! You may associate Toyota these days with Corolla or Camry, but in not so distant past Japanese car maker worked hard on its more “vigorous” side. During 90’s brand had the whole bunch of “more and less” interesting sports cars. From Solara, which was basically two-door Camry, to beefed up Tercel or Paseo. From FWD Celica to completely serious mid-engined RWD MR2 roadster.

There was one more player on the scene at the time, rather determined about its sporty aspirations. We are referring to the glorious Supra A80 model, which when arrived, boosted more power from its twin-turbocharged inline six than outgoing Ferarri Mondial T. Sooner or later, time pushed all mentioned products to oblivion. This is not purely a sad story as reminiscing swept through the Japanese minds and we were treated recently with such a delight in the form of 86 model. Or formerly known as Scion FR-S. And there is more to come!

Yes, Land of the Rising Sun is resolved to resurrect one of its brightest point in history. It was clever enough to choose BMW as a collaborator in the deal which is set to bring 2019 Toyota Supra along with new generation of BMW’s Z4. Despite Beemer’s image of “ultimate driving machines” experienced some dilution lately, all that previous knowledge and wisdom cannot just evaporate. So it’s still there, somewhere. Let’s hope they find it together. Both of mentioned models are destined for same platform and other bits, along with joint production at Magna Steyr’s plant in Austria.

New Supra is destined to be a coupe as it once was, while new Z4 is set to be roadster as it has always been. We all went berserk when Toyota introduced the FT-1 concept in 2014, hinting future Supra’s styling. We also knew that concept was a bit exaggerated for street use and that it had to be tamed. Spy shots reveal how much it was domesticated and it seems a lot. Still, we are far from nagging as nose seems to recall the latest generation of its predecessor, turning us a bit nostalgic. And we don’t mind at all, those added huge bumper intakes.

Plus, strongly flared rear hunches along with “duck tail” shaped backside, traveled directly from the alluring concept. In short, it looks promising, for now. The cabin was left out from the discussion as test mule featured one full of BMW bits and pieces, just in case you were wondering.

There is no anything official on the engine lineup, but we are expecting of Japanese to defend ancestor’s glorious reputation. Allegedly new Supra should be propelled with twin-turbo 3.5-liter V-6, debuted with latest LS, boosting 415 hp and 442 lb-ft of torque there. The hybrid powertrain is also in the game, yet this one is not going to be about the number of mpg available. One rumor even suggested that handsome coupe could be treated by Gazoo, which sounds way hotter than in Yaris’s case. Besides that, you should probably expect “small” turbocharged four-cylinder version as an entry point to the Super world. I meant Supra.

New 2019 Toyota Supra could debut during 2018. Price? Maybe a realm of $40.000 for a start or in line with Audi’s TT. That would also be way above the stuff like Mustang, Camaro or Challenger; yet undercutting by huge margin things like Corvette, Cayman or F-Type. Still, if somebody decides to go for that promising twin-turbo V6, Supra just might enter very dangerous price territory. Toyota beware. 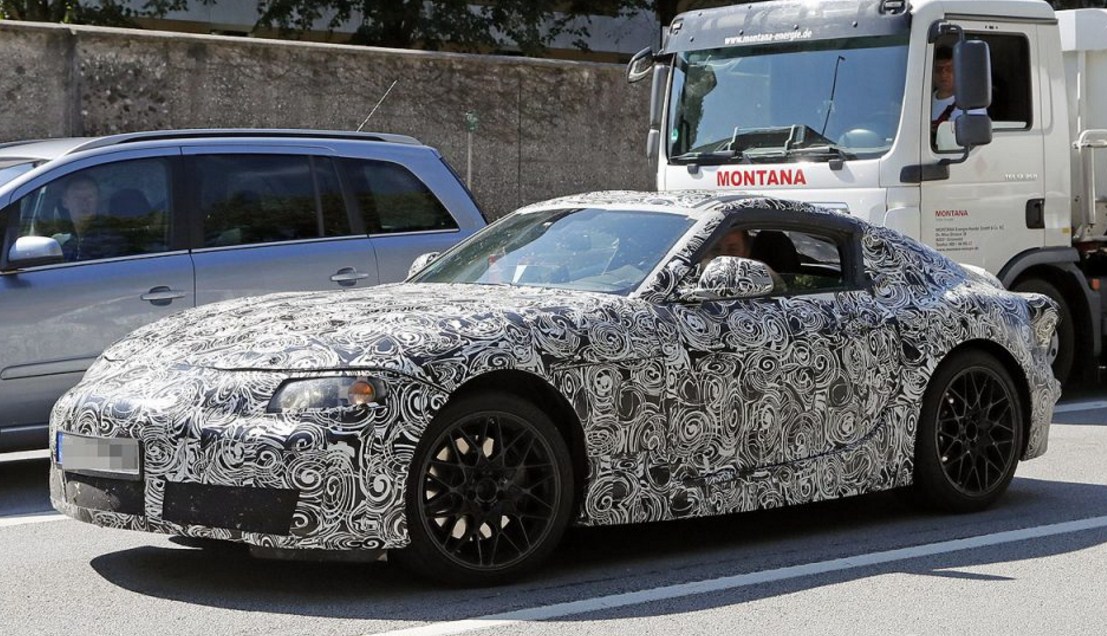 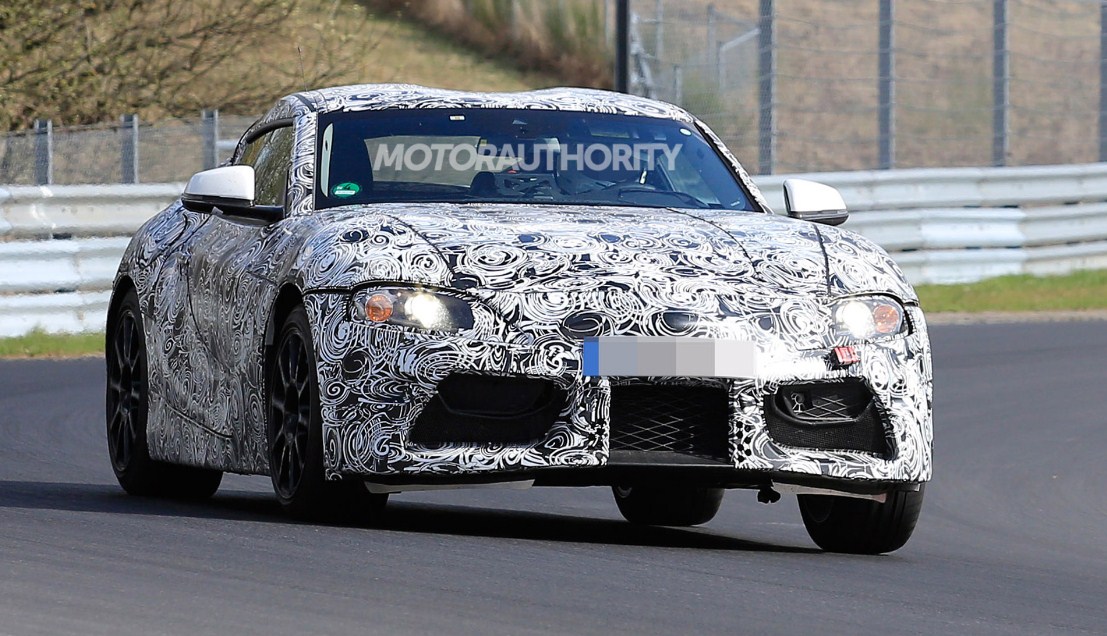 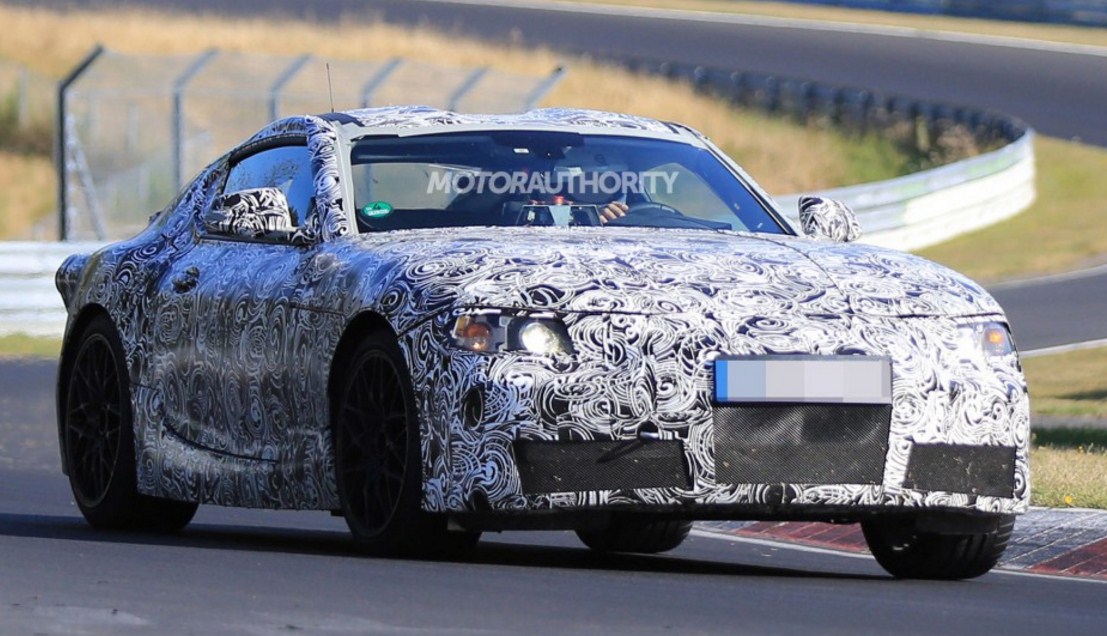 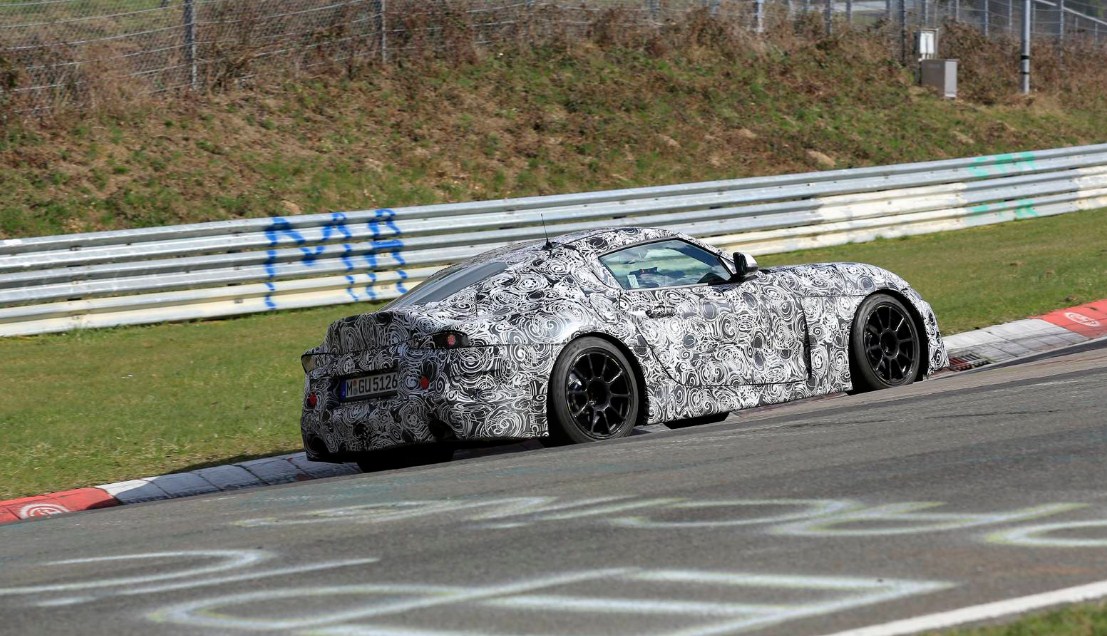 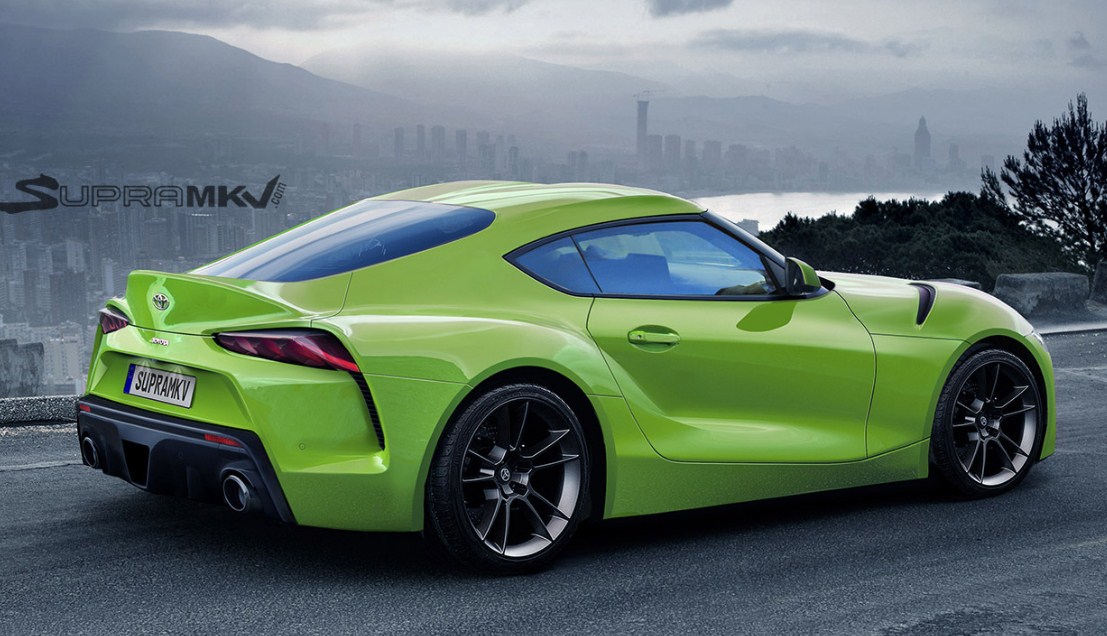 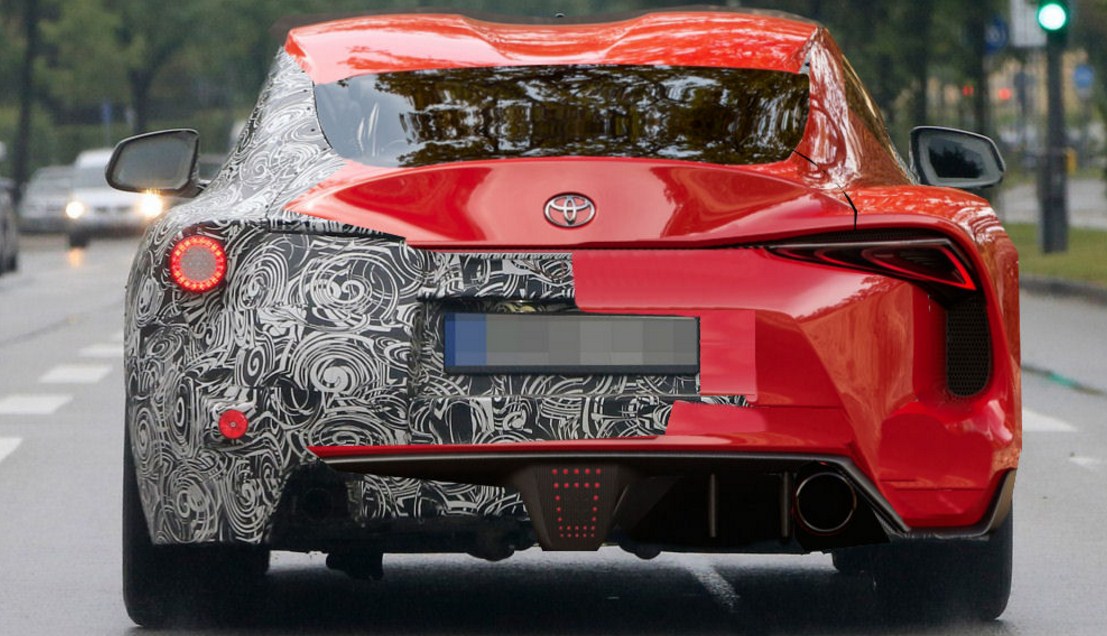 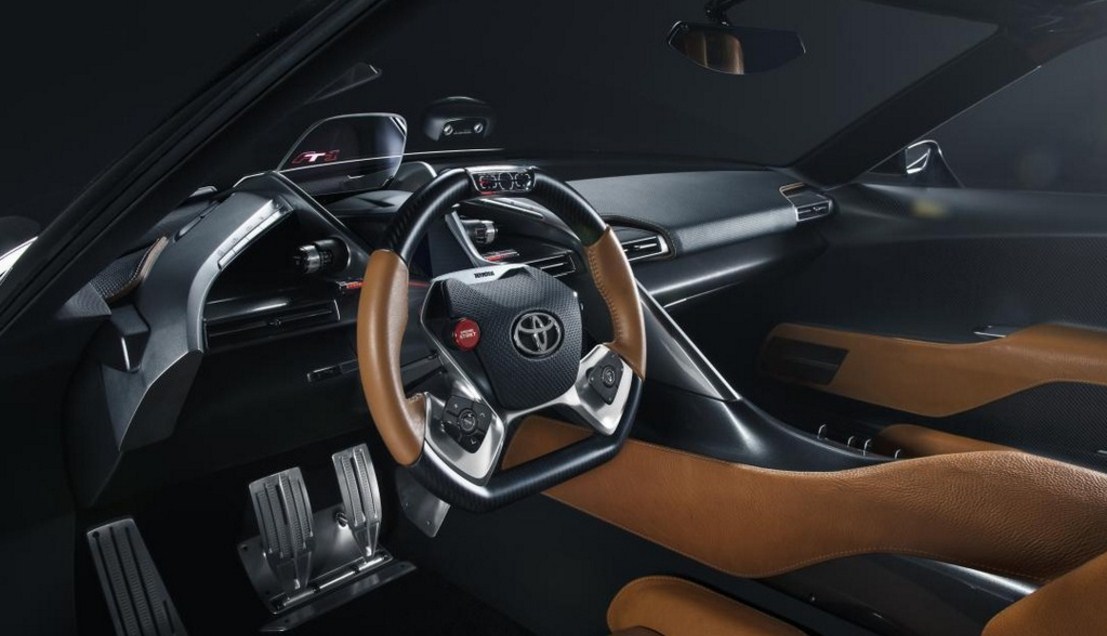 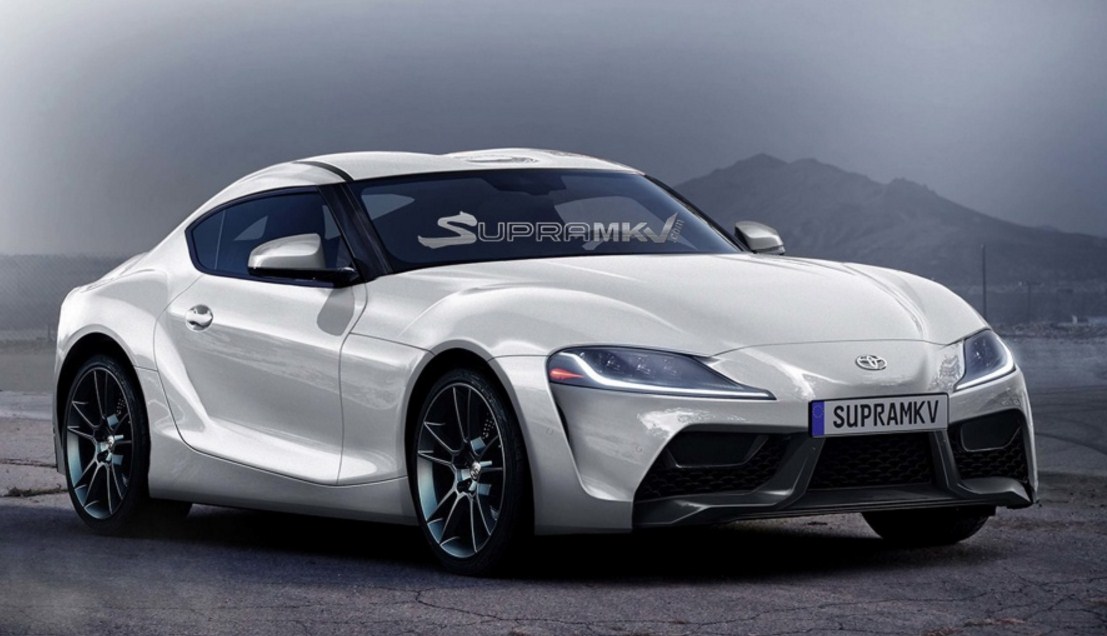 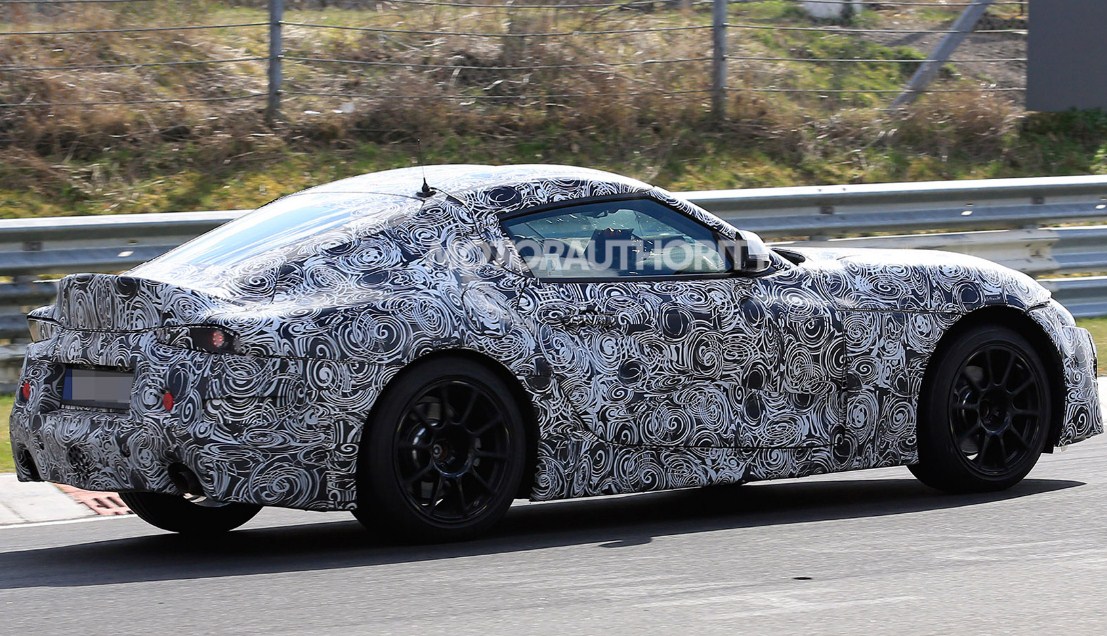 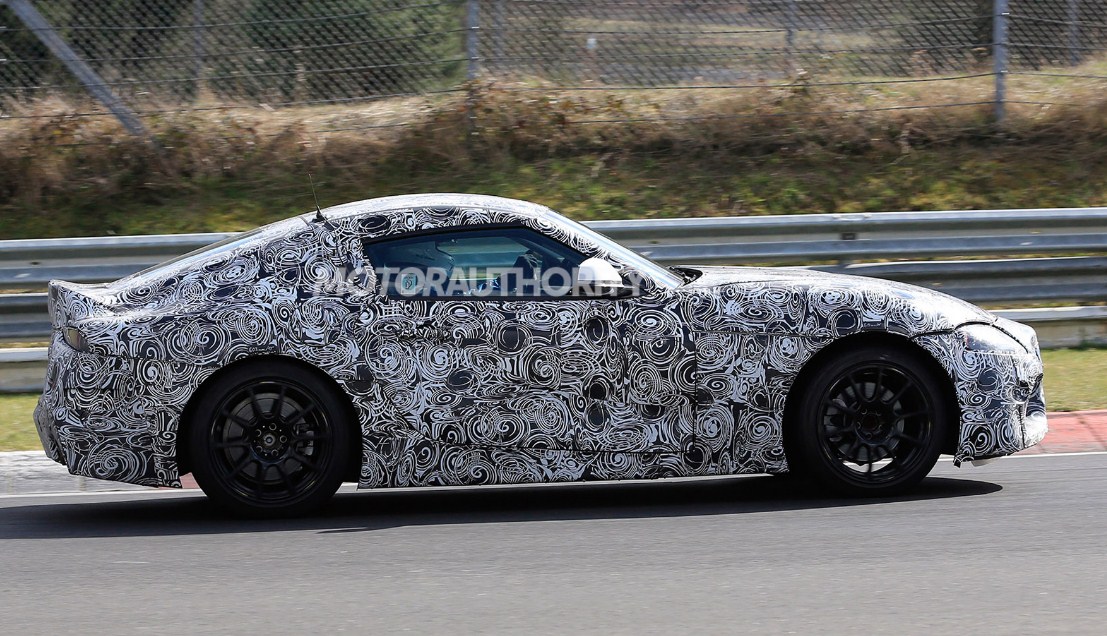 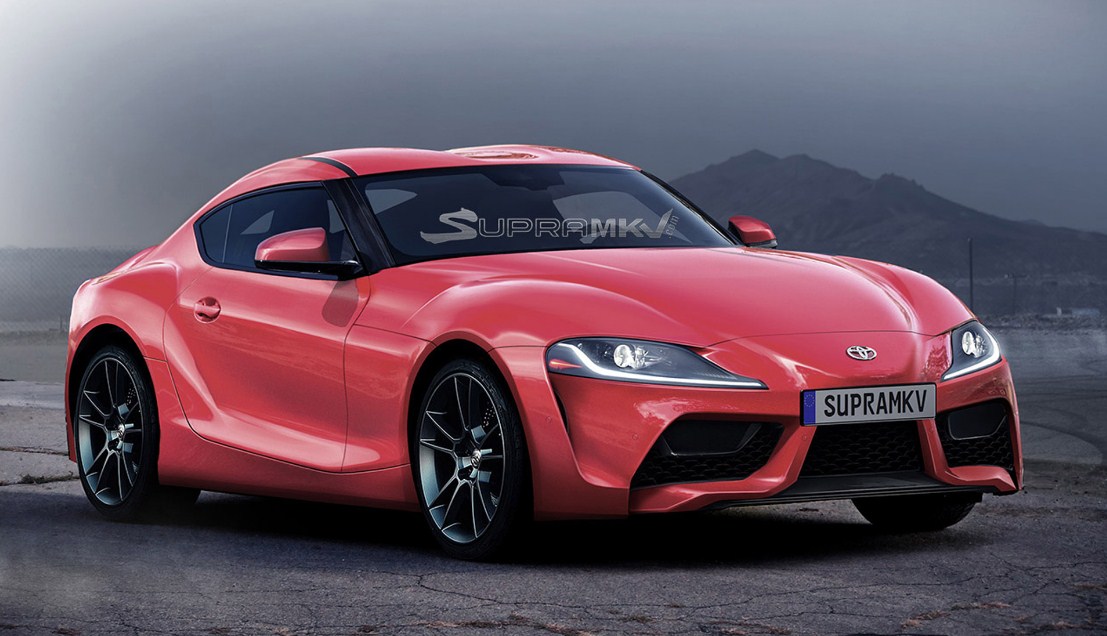