2019 Subaru Ascent- Typical Subi after all! You may have forgotten by now that Subaru once aimed higher above compact Forester. That oblivion is not caused by the fact that it was a long time ago, more with the fact that attempt in question never managed to swarm the streets. Yes, we are talking about Tribeca, with or without B9, or Subi’s open shoot at mid-size SUV segment. When it debuted in 2005, it was just too awkward looking at the front for buyers to digest, which Japanese quickly recognized.

So, they injected a huge shot of botox just two years later, but the dosage was evidently too high. The result deeply entered dullness sphere, or overly opposite of before, while sale figures were even worse. Anyway, let’s leave the past in the past as Subaru is preparing a comeback and let’s see what do we actually know about 2019 Subaru Ascent.

We could say that it might be a natural for Subaru to preserve some fear from the past and to hesitate about widely experimenting again with styling. First of all, that doesn’t suit at all brand’s current image, although history does hide some interesting attempts. Remember utes- Brat and Baja or that large SVX coupe? This time Subaru went bold at first. It started with exciting yet mainly Viziv-7 Concept but did fear started to grow after that. We don’t know.

We do know that later Ascent Concept took a milder approach, and when we saw the spy shots, we knew that fear must have taken over. Classic headlights, timid bumper intakes, flat hood, less flared fenders. And no, we are not going to get another Grand Cherokee shape, more like swollen Forester. So, all going as usual in Subaru’s land.

But Maybe on the Inside

There are no any spy shots of the interior. That leaves us with the hope that maybe, Ascent could follow concept’s trail more closely, at least here. Subaru offers fine interiors, but we want more. This is the chance as concept’s cabin appeared visually complex (very rare for the brand in question) and actually even alluring (it lately never happens with Subaru).

We could probably guess that those screens (but one) are going to turn to analog instruments and actual buttons, but if rest follows through, we wouldn’t mind at all. One thing is certain, and that would be the space. As usual with brand’s SUVs, an abundance of it is guaranteed, while this third-time row comes into play too.

If you followed latest Impreza happenings, then you know that newest one brought new platform. And that new platform is set to underpin everything. We mean everything! From completely logic Crosstrek to certainly unlogic Ascent. Evidently, its versatile nature is so high that it doesn’t ask for dimensions. Besides that, there is newly developed 2.4-liter turbocharged flat-four engine, destined to propel our guy.

If it manages to boost close to 300 hp in its case, V6 might not be needed. At least naturally aspirated one. We don’t aim high at all, as 2.0-liter turbo H4 in Forester delivers 250 hp, and that half liter extra of displacement must serve some purpose. At least for gearboxes, there are no any mysteries, CVT as Subaru knows no others.

2019 Subaru Ascent should arrive during next year and rumor suggests it should be during Los Angeles Auto Show in November. Starting price will probably circle $30,000 as for the rest of mid-size head, then stretch well over $40,000. You probably dubbed it “as not worthy of waiting for,” neither you are going to fall in love at first sight when it does arrive. But on second, third or fourth, many buyers does with Subaru these days. 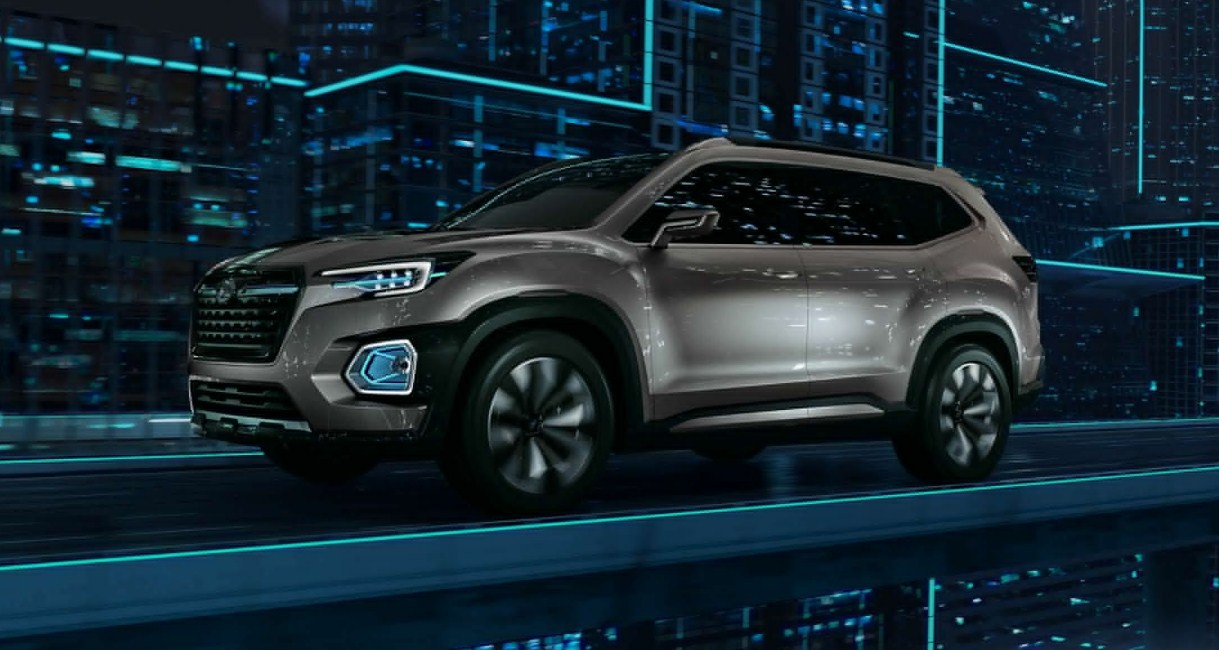 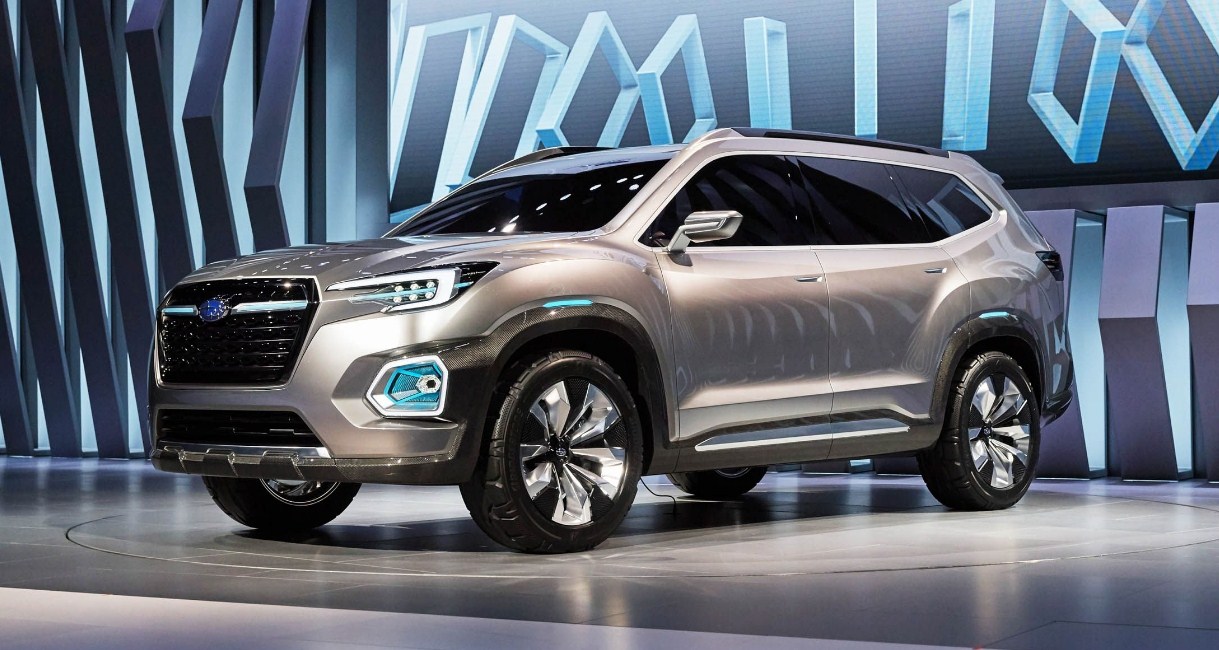 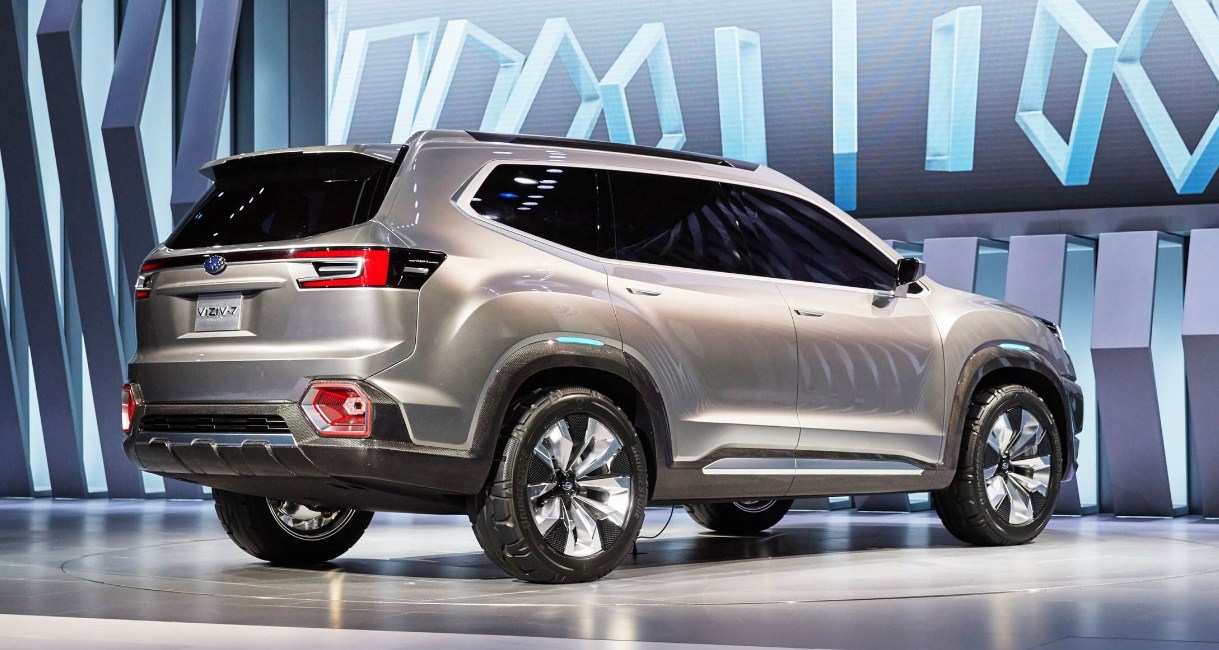 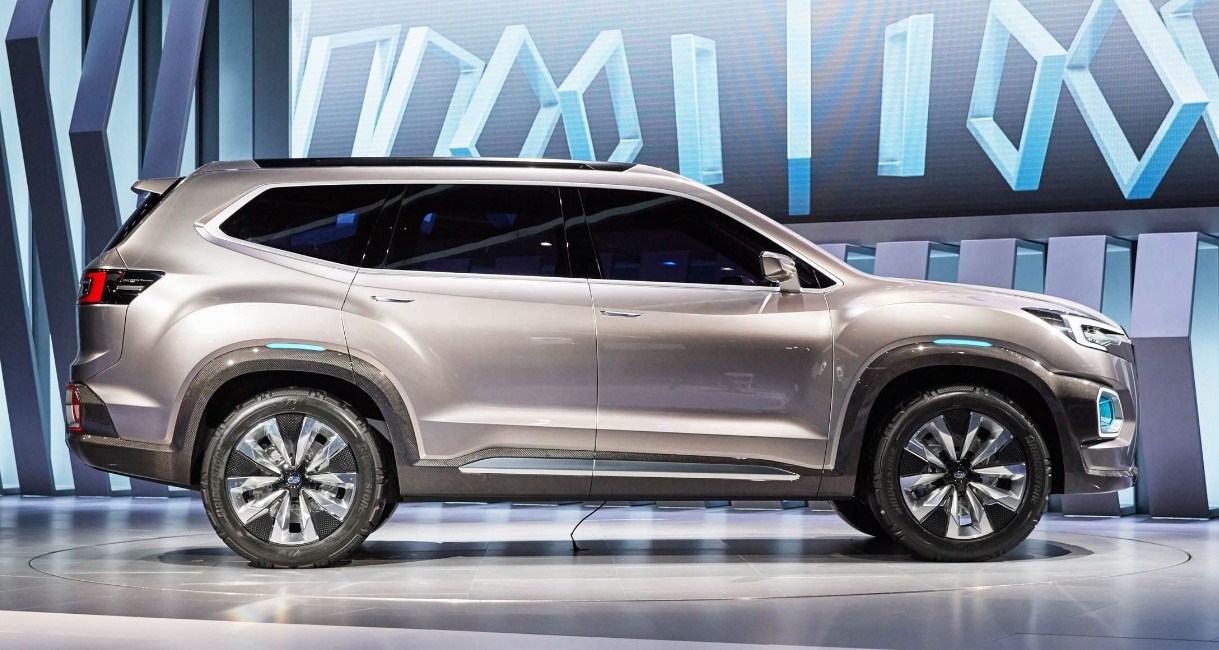 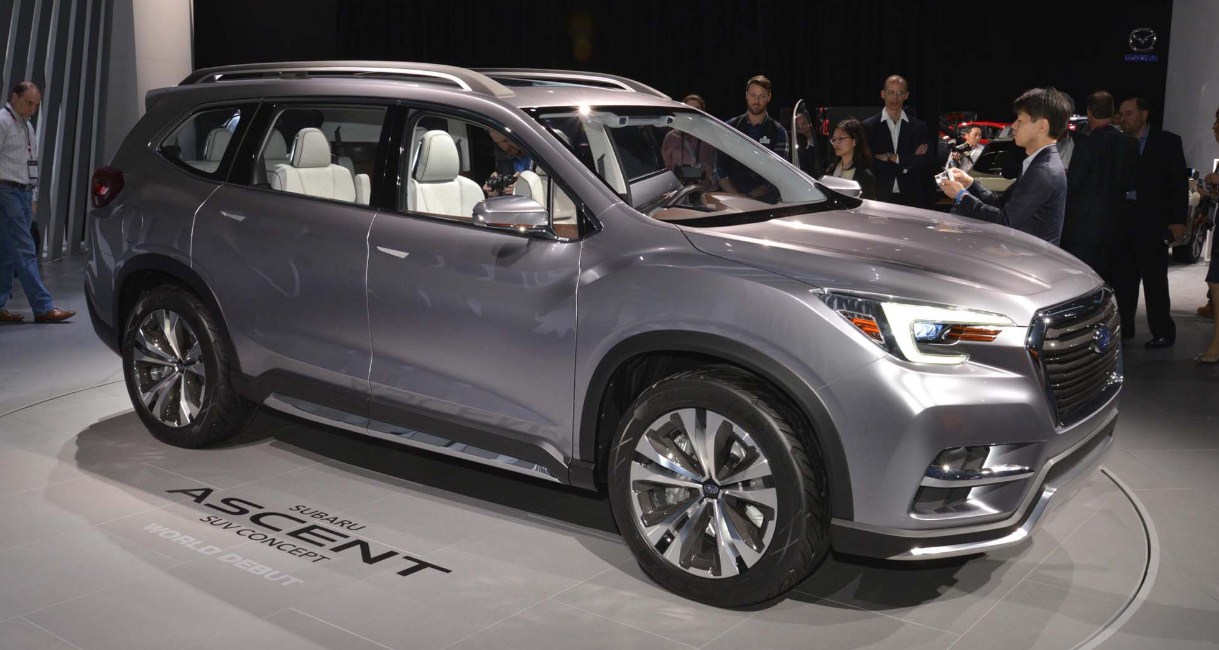 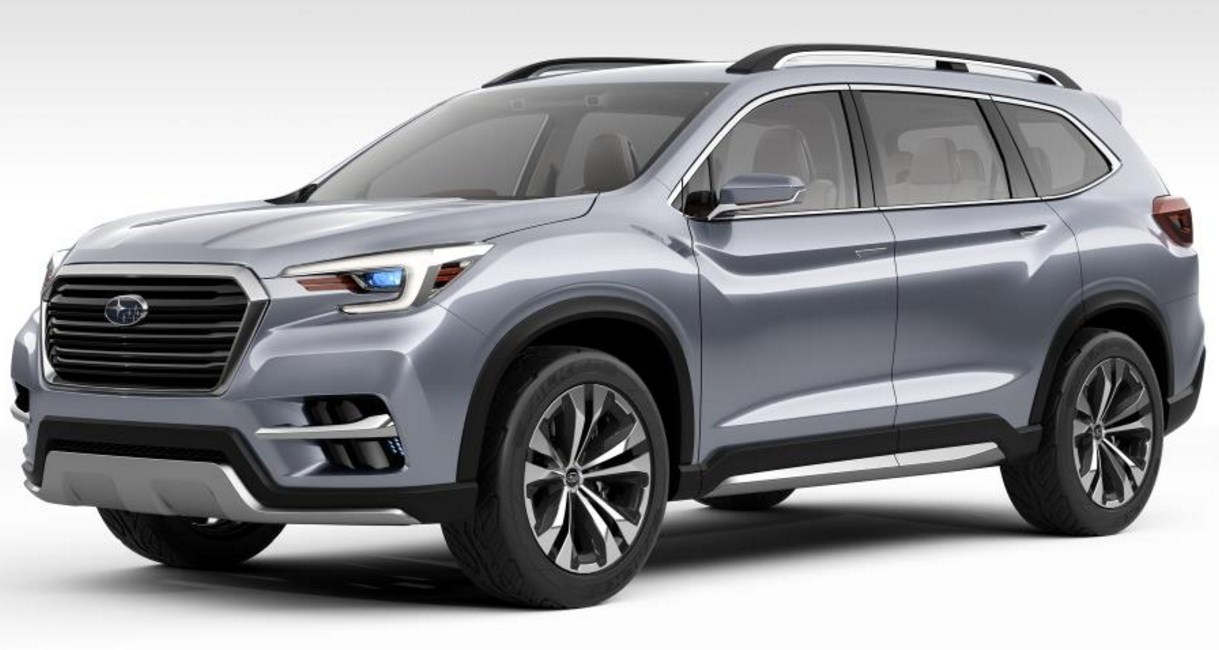 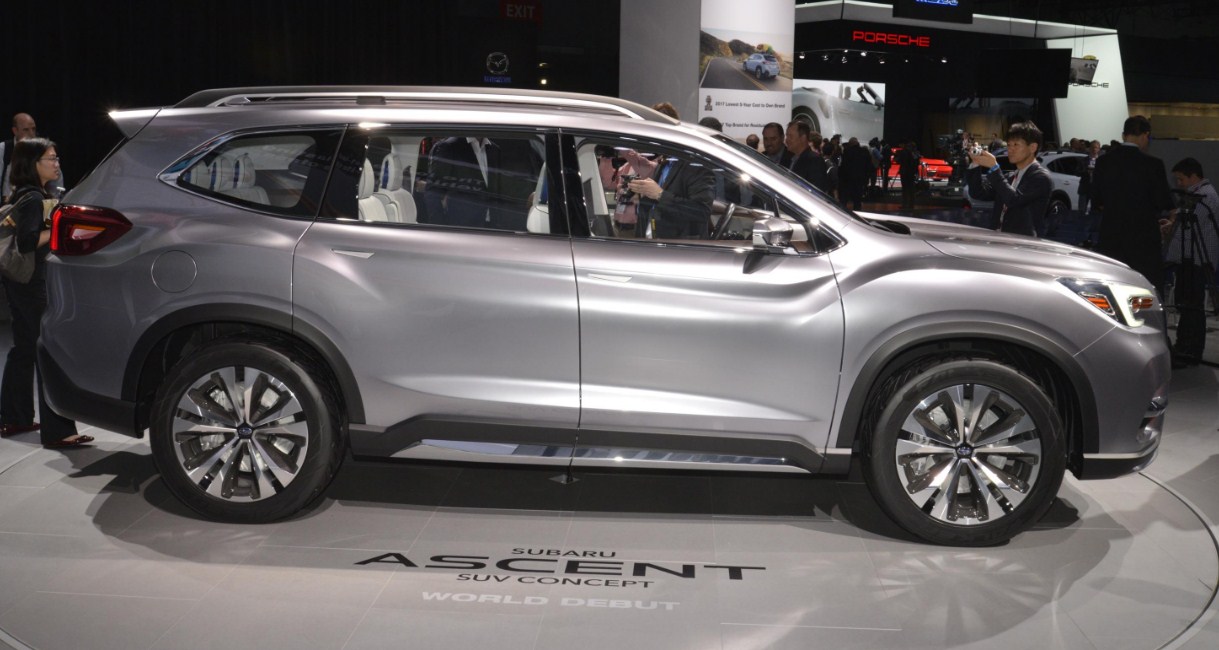 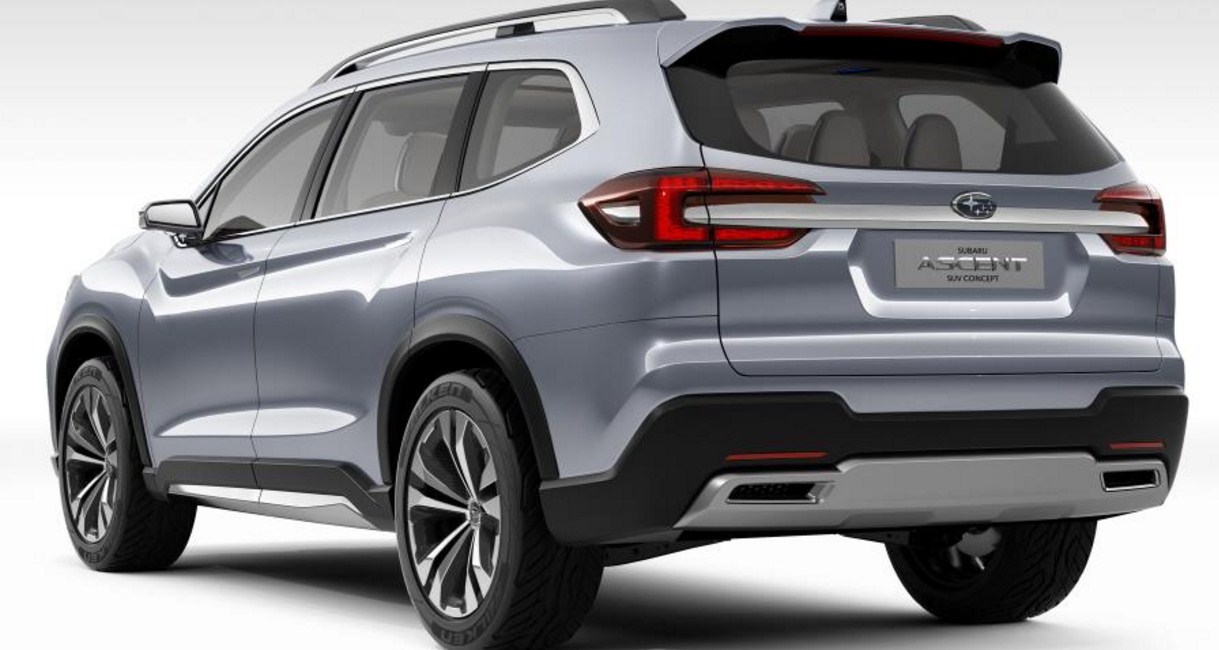 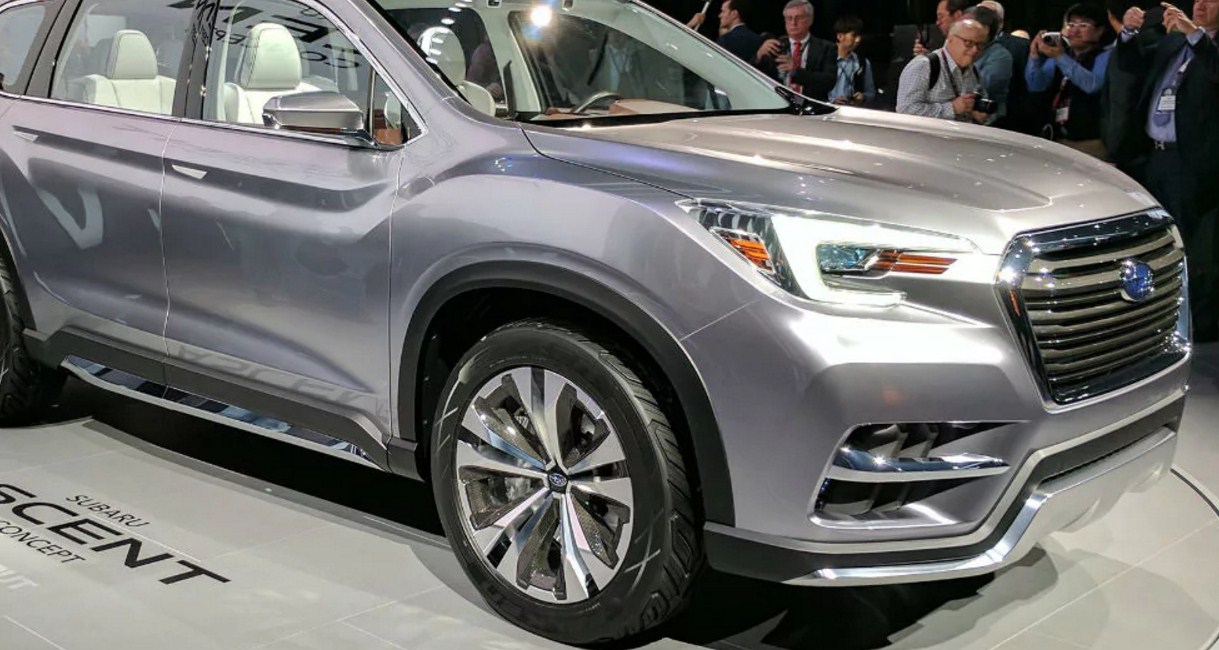 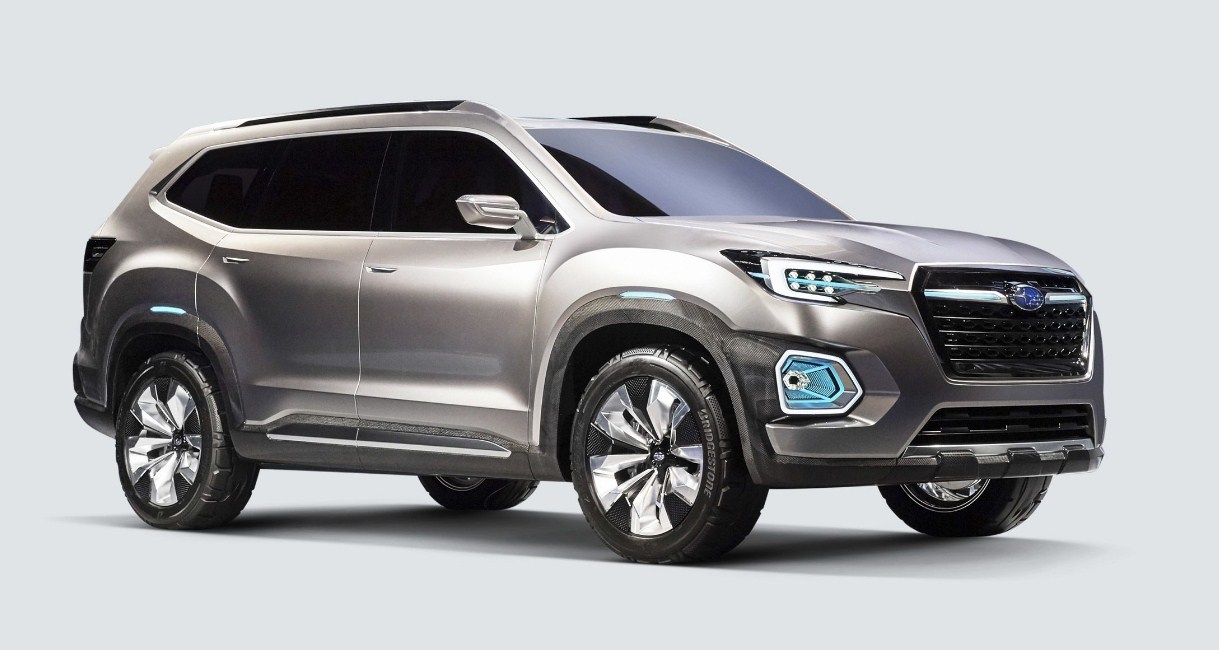