The 6th generation of the Regal has been released earlier this year, and so far it looks like it is one of Buick’s more impressive cars to date. As before, the new 2018 Buick Regal is actually closely related with the European Insignia. The two vehicles share roughly the same body and interior. However, the Buick offers a nicer selection of materials, and it comes with a wider selection of features too. Like with GM’s other new sedans, the Regal is also based on the E2XX modular architecture. Thanks to it the car is considerably lighter than its predecessor despite the fact it is considerably larger. The car is longer, wider, lower and it features a longer wheelbase too.

Like before, it looks like the athletic character of the Regal is still there. The car should be just as good to drive as its predecessor while also offering a more comfortable ride. This is mostly thanks to its revised fully independent suspension setup. Over its predecessor, the car also comes with larger brakes and rims as standard. The higher end models get things such as high-performance summer tires or up to four-piston calipers in the front which were previously available only on the high-performance version of the car.

With the 2018 Buick Regal GM released an entirely new version of the car. The regular hatchback model of the car has been renamed to Sportback. The big difference here over its predecessor is the base price. The new model starts at under $26,000 which is considerably less than the base price of its predecessor. On top of that, they added an entirely new body style with the TourX. This is based on the wagon version of the Insignia, but it comes with a few extras which we are going to discuss next. This particular version starts at just under $30,000 which is quite impressive considering the base features.

Despite what the early rumors said, the new Regal is available with just a single engine choice. This is the new 2.0 liter turbocharged inline four gas engine that offers 250 horsepower. The base models of the car, which are front wheel drive, come with 260 lb-ft of torque available at 2,000 RPM. The all wheel drive versions of the Regal, including the base TourX, come with 295 lb-ft of torque available at 3,000 RPM. Despite the torque increase, the two different versions offer a similar amount of performance. No matter the choice, both versions come equipped with a standard eight-speed automatic which is both smoother and faster than the one before it. Unfortunately, at this point, it seems that this is the only engine option. In the future, we may see a GS model of the car with north of 300 horsepower. Also, a manual transmission, despite rumored at first, is unavailable which is a real shame as the chassis of the 2018 Buick Regal has to be one of the most capable in its class.

The car received a much more upmarket interior than before. For starters, the design here is a lot more conservative and minimalist which makes us think of a really high-end sedan. As standard, there is a reasonably sized infotainment screen, and all the shortcut buttons are where you would expect them to be. The climate controls are mounted low on the center stack to keep the design as classy as possible. The materials have definitely improved since its predecessor. The shell-like clam design of the dashboard with the line that runs across the top of the dashboard all the way to the back of the car and the low driving position make the driver feel like in a cockpit. The TourX adds the benefit of a massive trunk and quite a bit more headroom on the rear seats.

The 2018 Buick Regal has nothing in common with its predecessor, and that’s great. The long wheelbase, coupe-like roof-line, and wide body make it seem like a large executive sedan. Also, despite sharing most of its body with the Insignia, Buick’s shield and much cleaner grille elevate the way the Regal looks. The only drawback we see here are the wheels on the base model which is simply too small considering the size of the car. 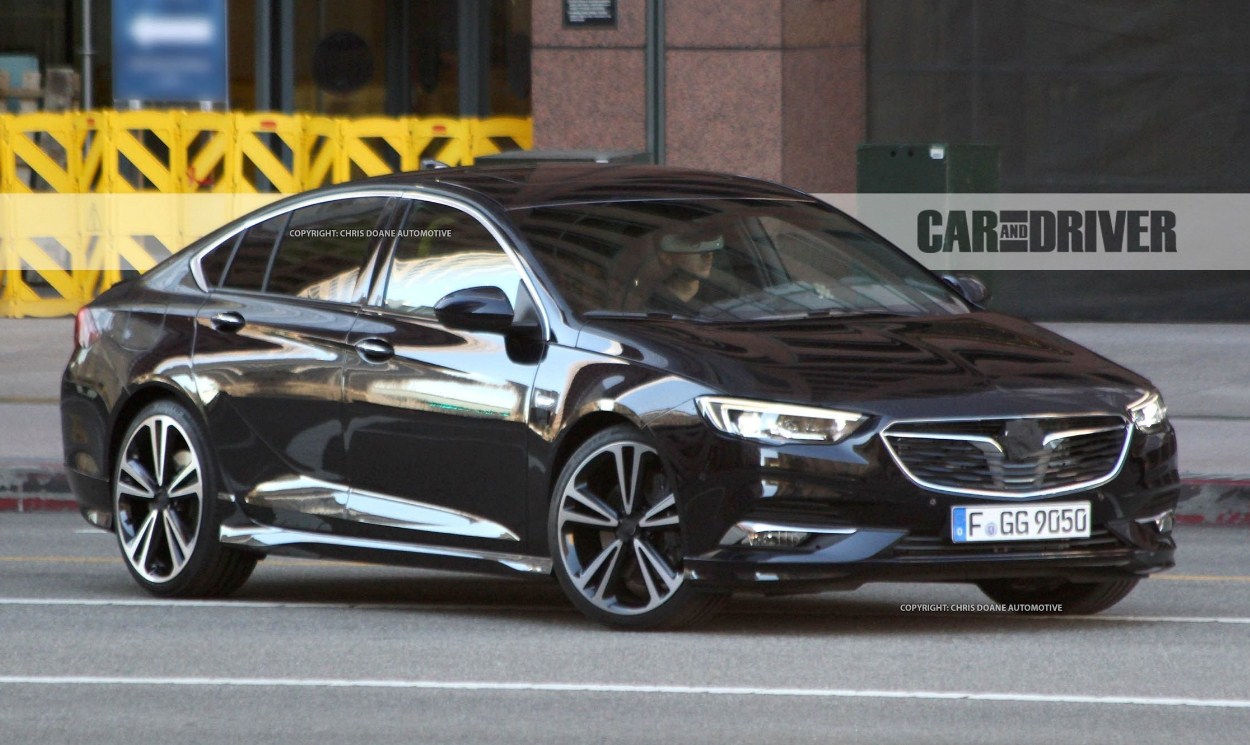 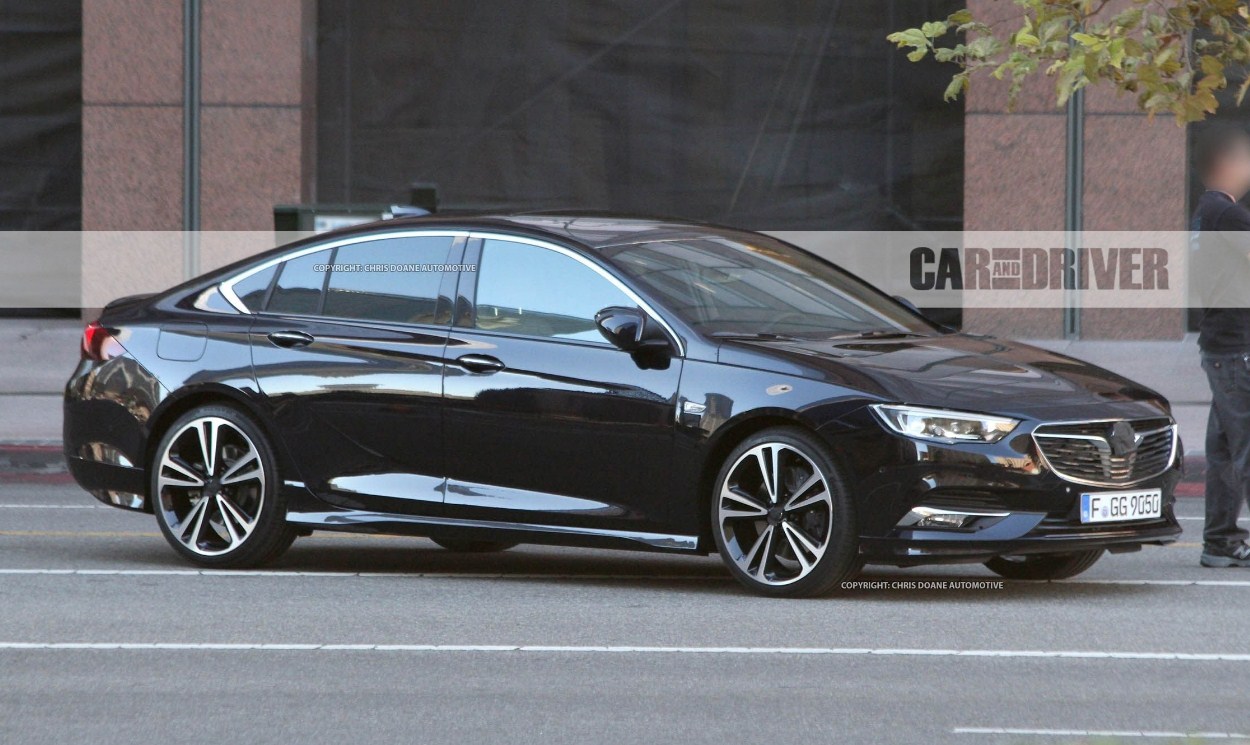 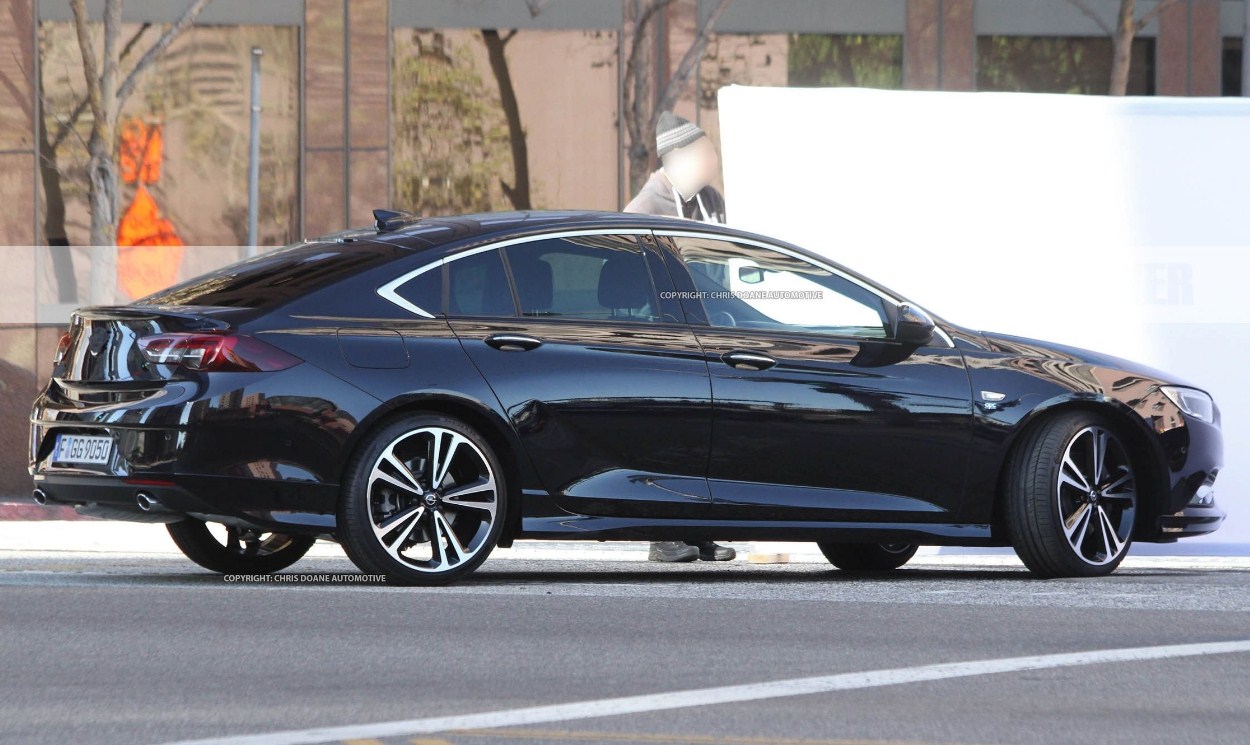 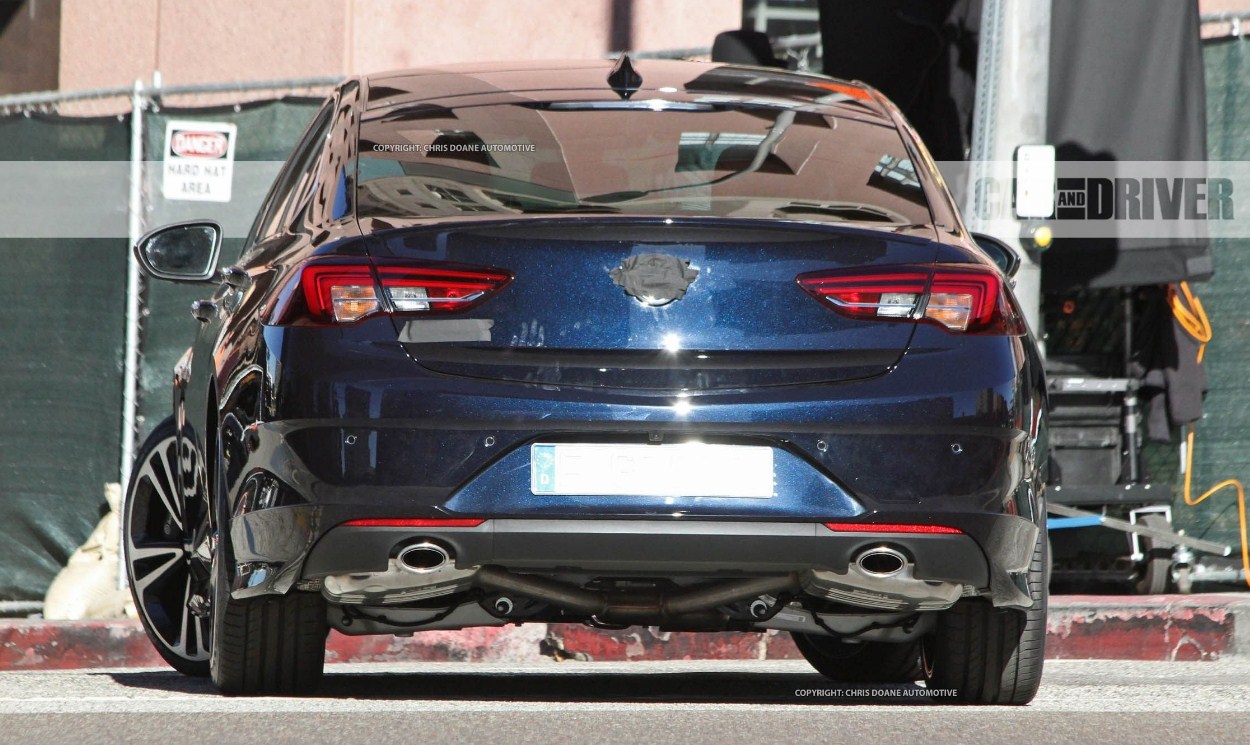 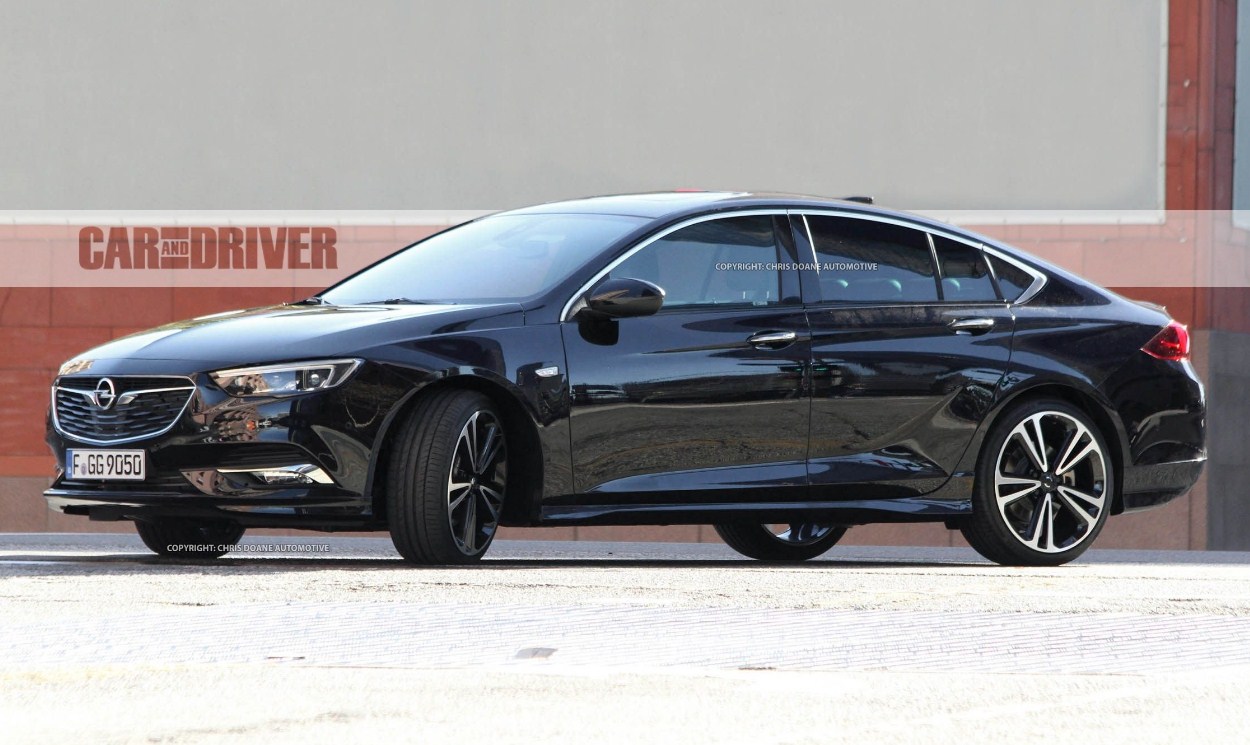 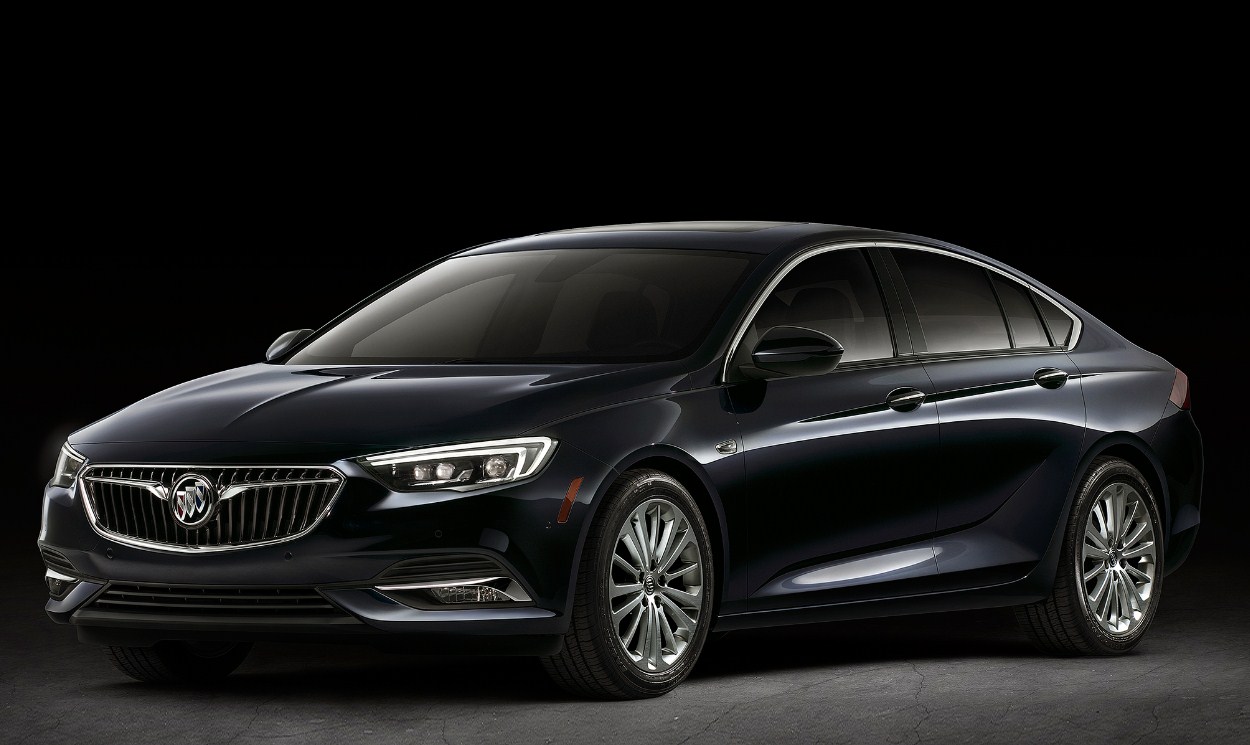 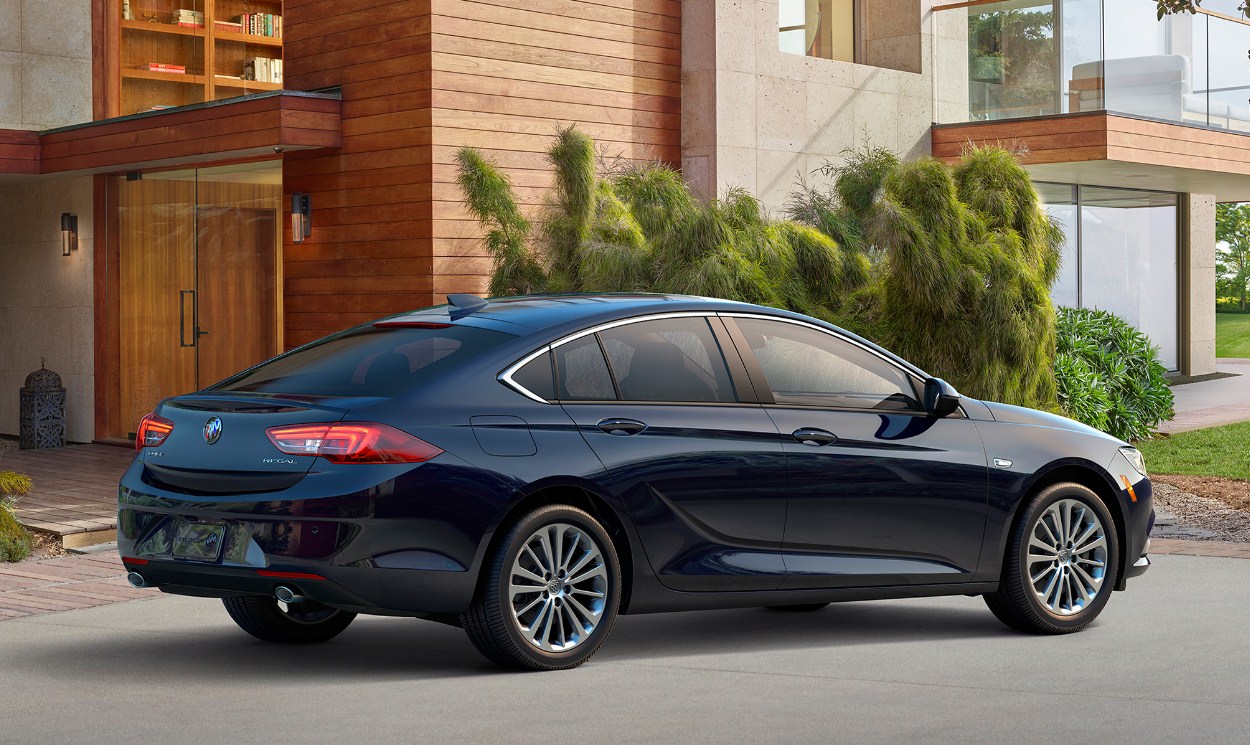 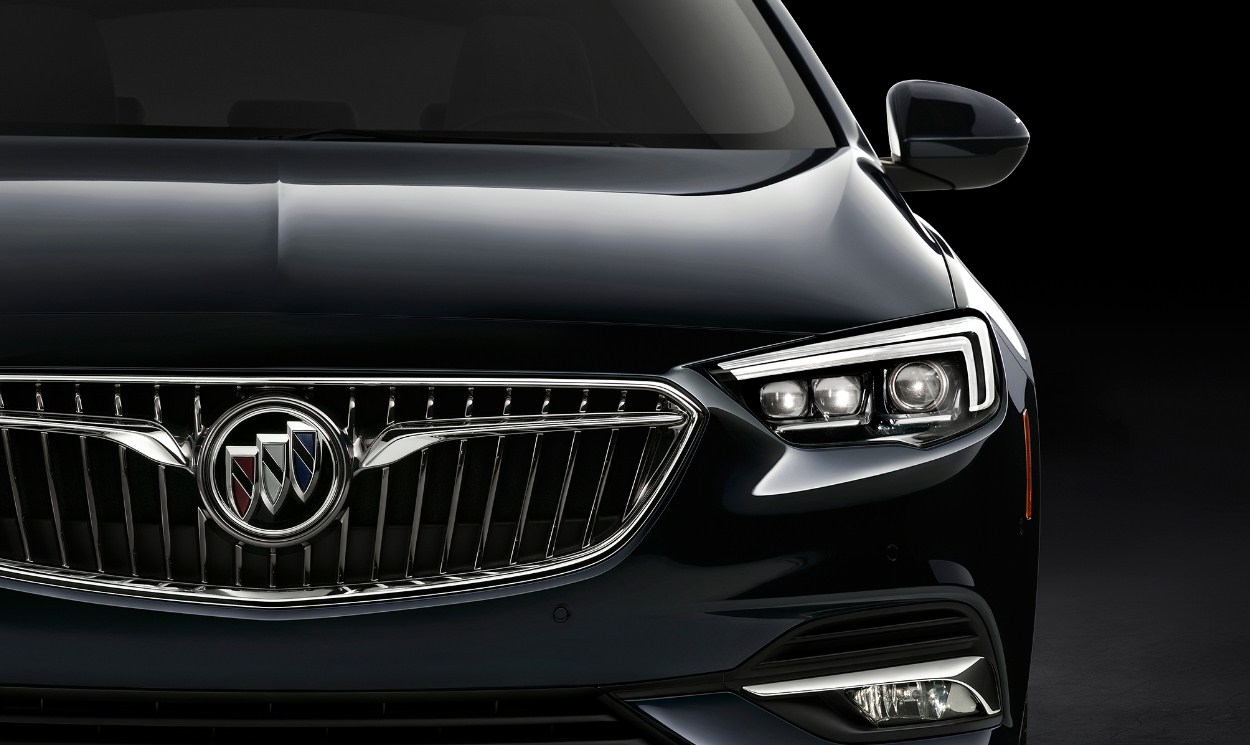 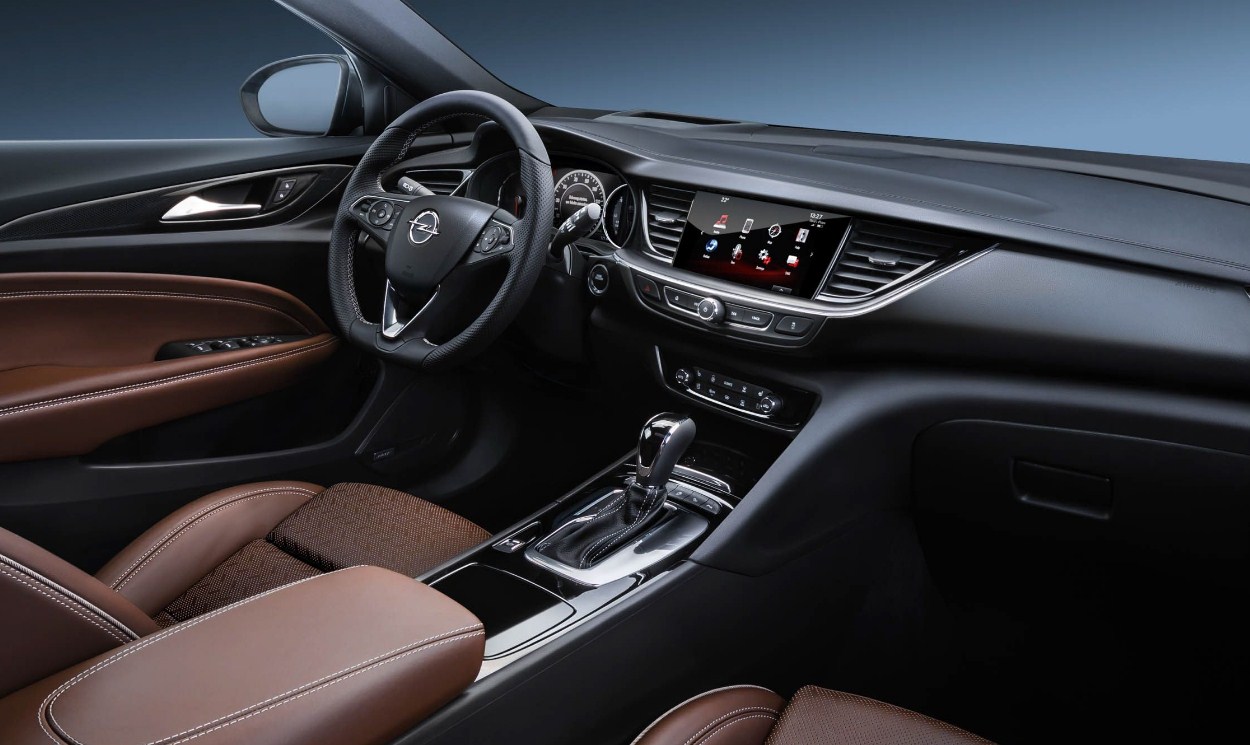